Surprise! “Will You Marry Me?” GUEST BRIDE BLOGGER Karen {JE#1}

Surprise!  “Will You Marry Me?”

I’m getting married! That statement alone just makes me so excited!! When I was younger, I remember I used to say that I didn’t want to get married knowing that deep inside I really did.  And now that moment is coming.  After all those frogs I’ve kissed, I am finally getting married.

Willie and I attended high school together in 1999.  He was a freshman and I was a senior.  In my mind, I was an adult and I had no time for freshman boys. So when he made an advance at me, I definitely shot him down.  Years down the line, we became Facebook friends, no conversation was had, I knew he went to Samuell (high school) so I accepted his request. This had to be around 2008 when Facebook finally opened its doors to his university (lol). In November 2012, I received an inbox message from Willie. He took the time out to reintroduce himself to me. I of course checked his page and noticed a change in the person I used to see that popped up in my timeline occasionally. We engaged in small talk back and forth for a few days and he eventually asked for my phone number. The first time we talked on the phone was the most cut and dry conversation I had ever had. I was questioning his interest! Nevertheless, he called to ask me out and we decided to go out on a Wednesday night. He picked me up on time and opened all doors for me. We had great “get to know you” conversation and on the way home he asked me out for a second date. It was as if he had read all the proper dating etiquette books. From that Wednesday on we were together every weekend. He planned wonderful dates and I enjoyed them all. He asked me to be his girlfriend on January 1, 2013. 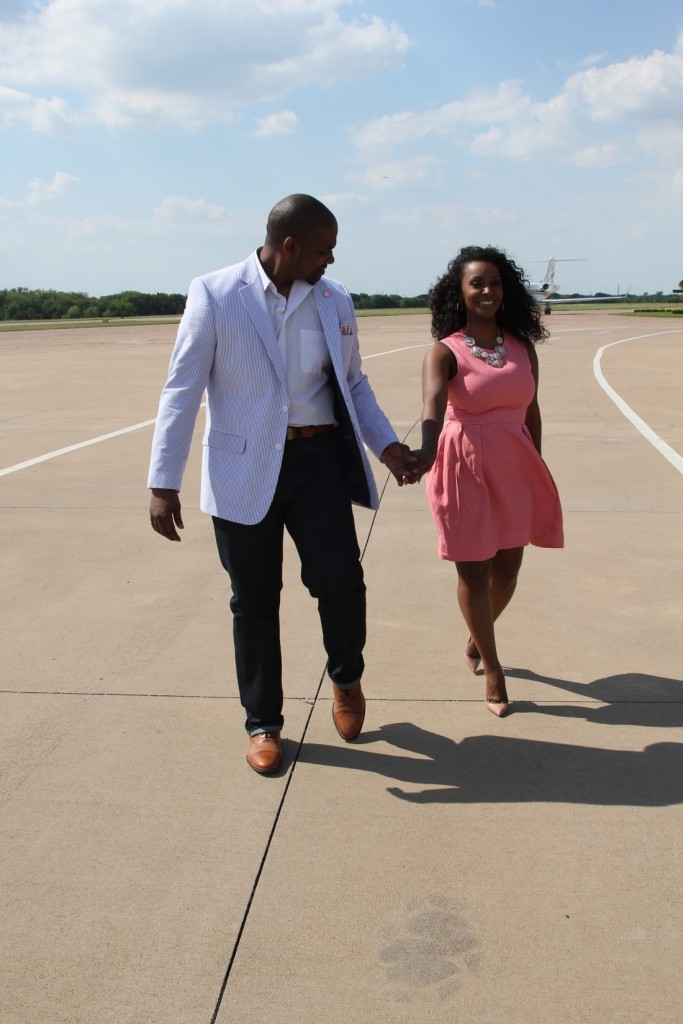 Our relationship was a true courtship existing of weekend dates and no overnight stays. I loved the traditional route we were going because it was everything I prayed for. Prior to meeting Willie I was involved with a few losers. After a terrible break up I ceased my dating life and began to focus on me. And right when I got good and comfortable with myself, God sent me Willie. I truly believe that I needed to know me in order to be ready for real love.

Fast forward two awesome years to February 2015 and I am planning Willie’s 30th birthday party. His cousin/conspirator and I worked hard to get this together. Little did I know I was planning my own engagement. That night I was sitting next to him eating when he decided to get up to do a speech. I remember telling him that he should wait until after the cake but he ignored me. When he started his speech about us and how we met, I got real thirsty! He gave the most beautiful speech and on one knee, he asked me to be his wife. Without a doubt in my mind, I said YES!! 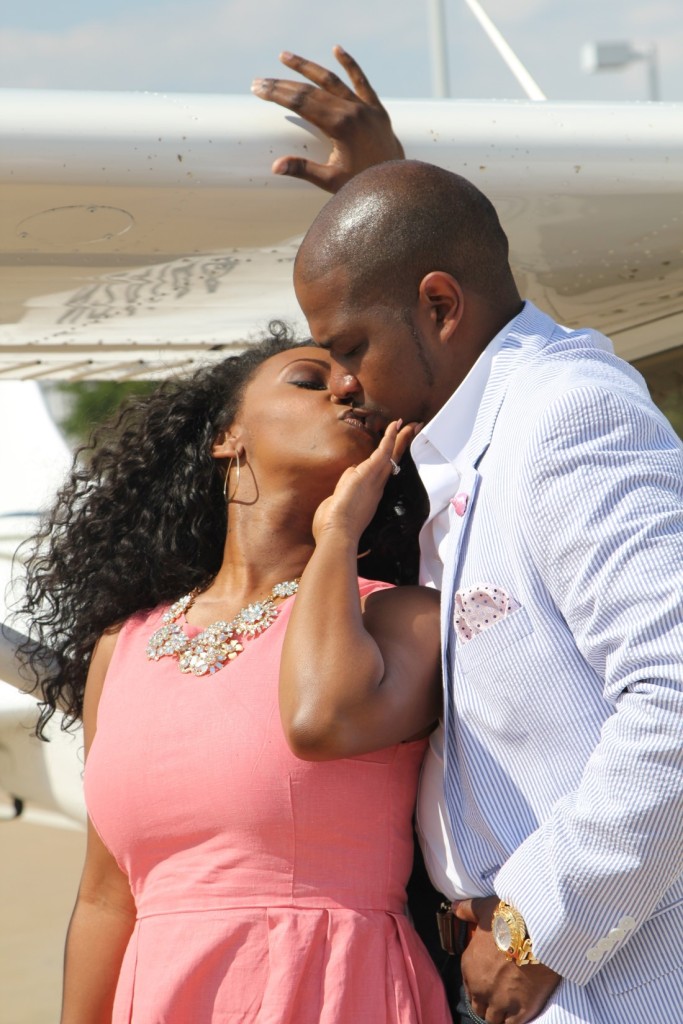 I knew that Willie would propose somewhere after the two-year mark and I had always had a date in mind. Luckily when I shared it with him, he loved it too. We chose our original anniversary date and we’re having a New Year’s Day wedding. We jumped right into planning the next weekend. I have a bit of a groomzilla but I love the fact that he is concerned about our wedding…most of the time. Other times, I just need him to go with what I have imagined all my life. LOL! The first thing we booked was the band and the DJ so please know what our primary concern is for the wedding: the dance floor! We have booked the venue and caterer as well. Now we are left with the details for this Old Hollywood Glam affair.  We’ve just dropped the Save the Dates in the mail, so it is about to get real! And I am as excited as Jessie Spano…let the New Franklin’s Day journey commence! 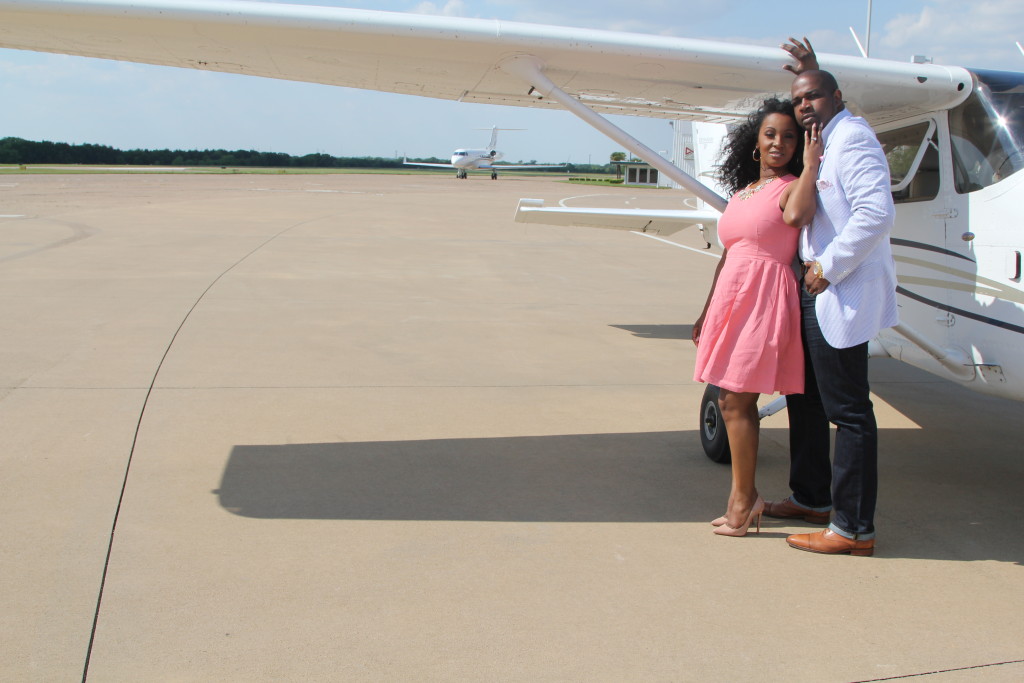 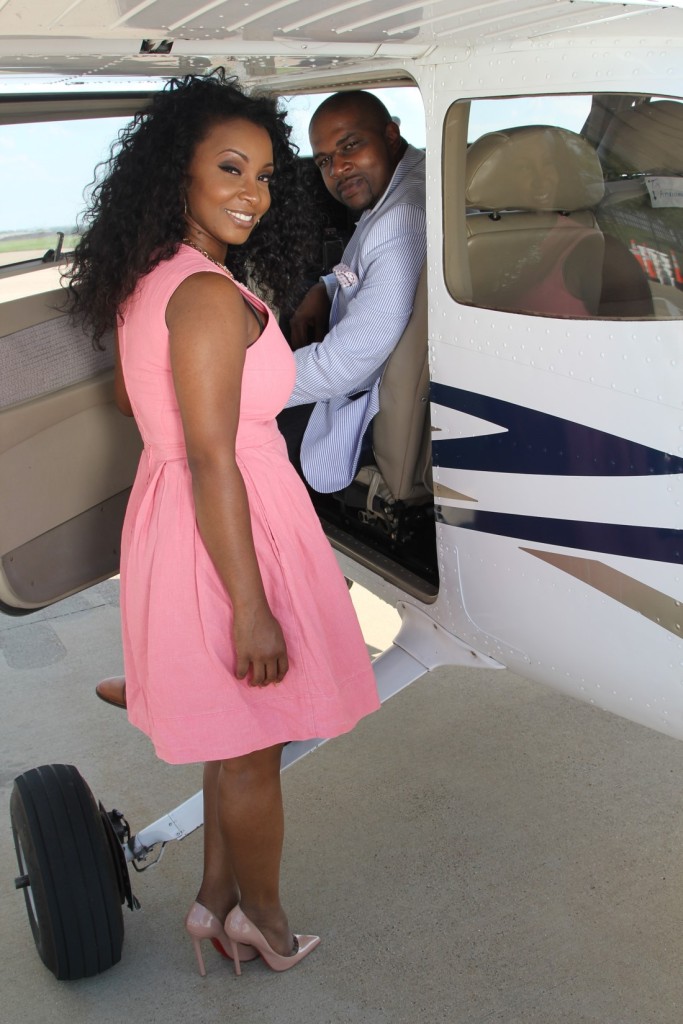 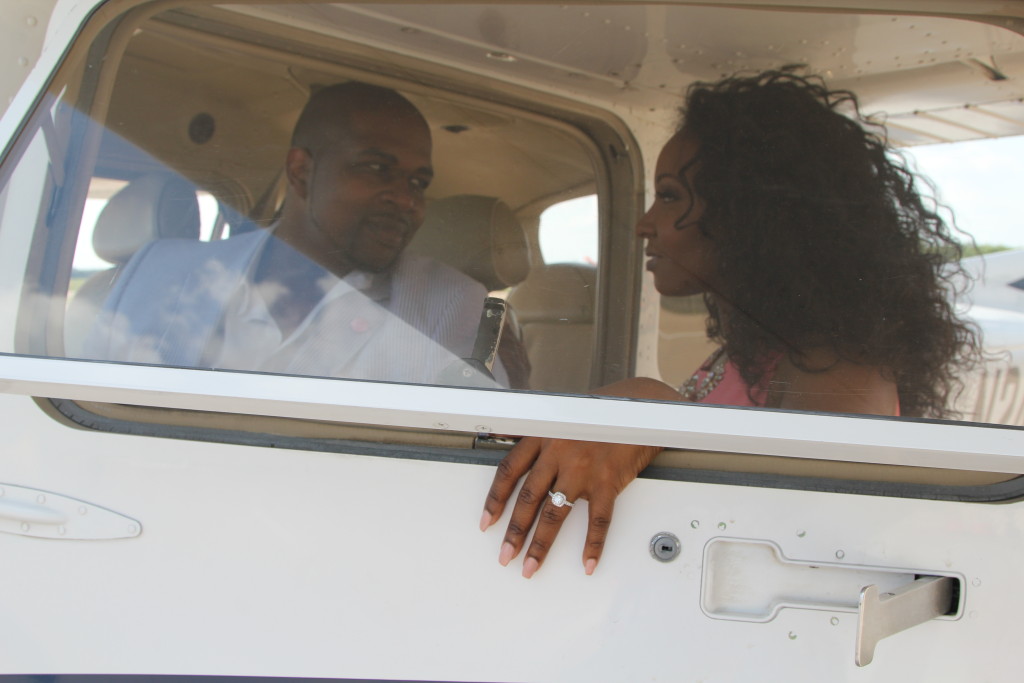 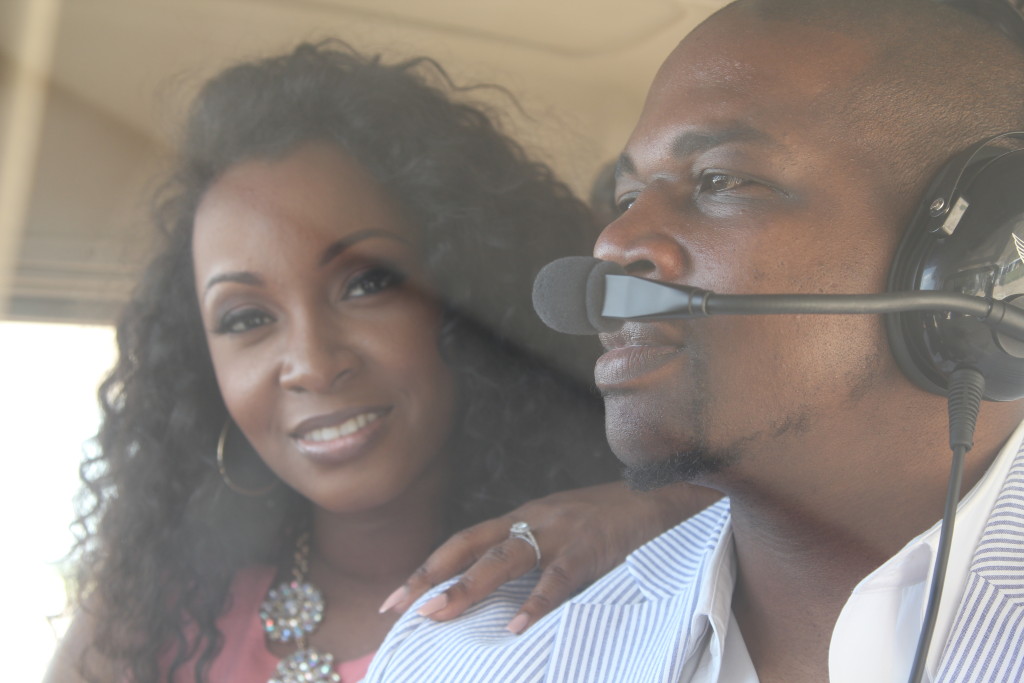 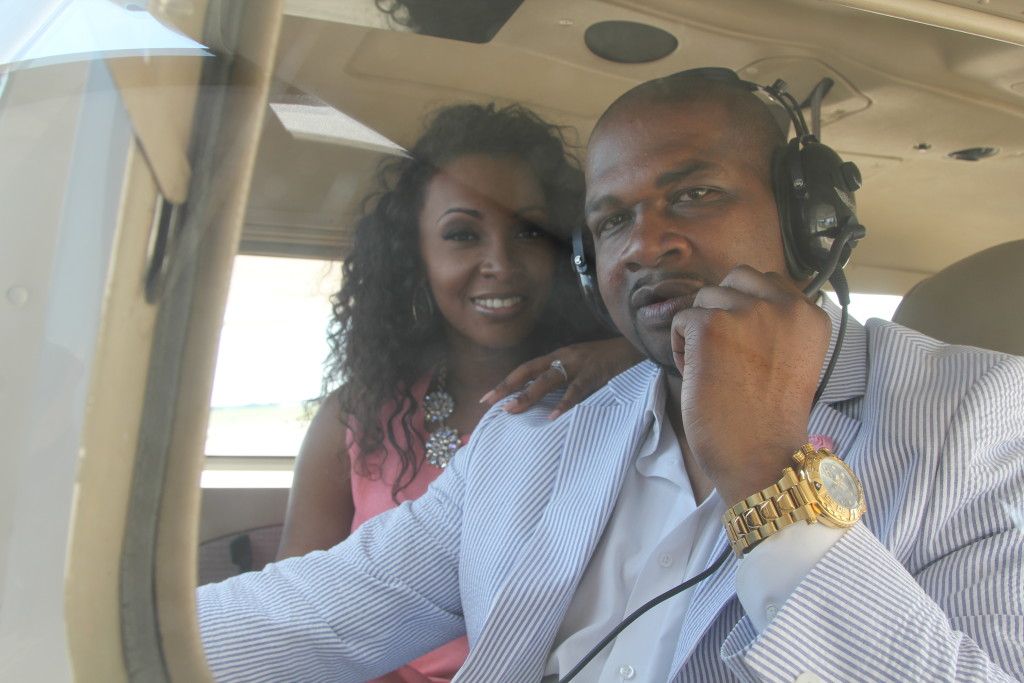 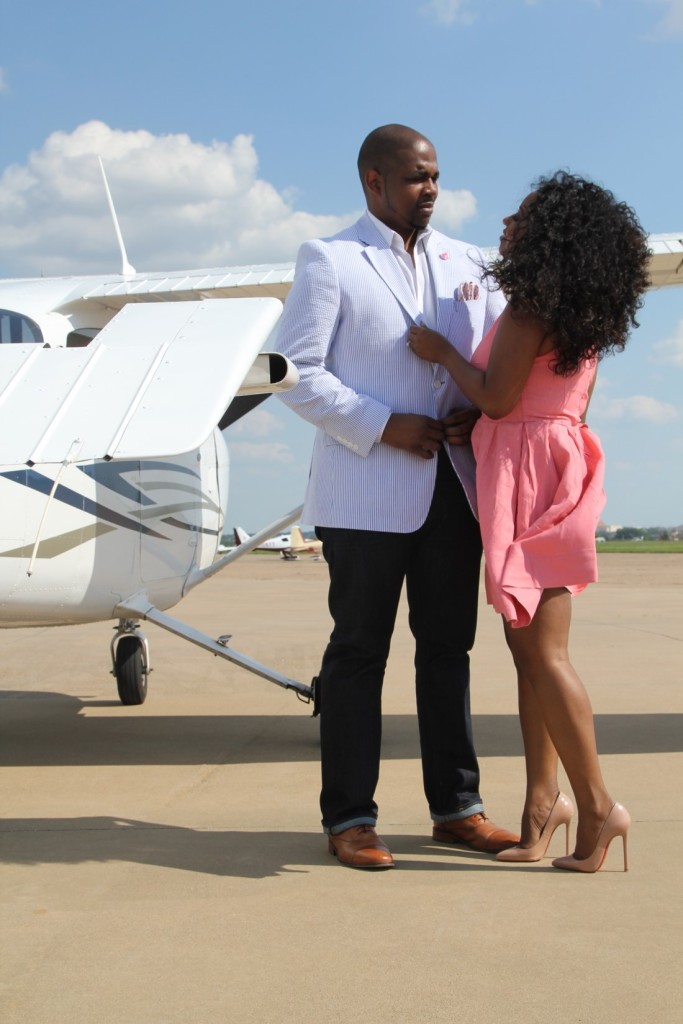 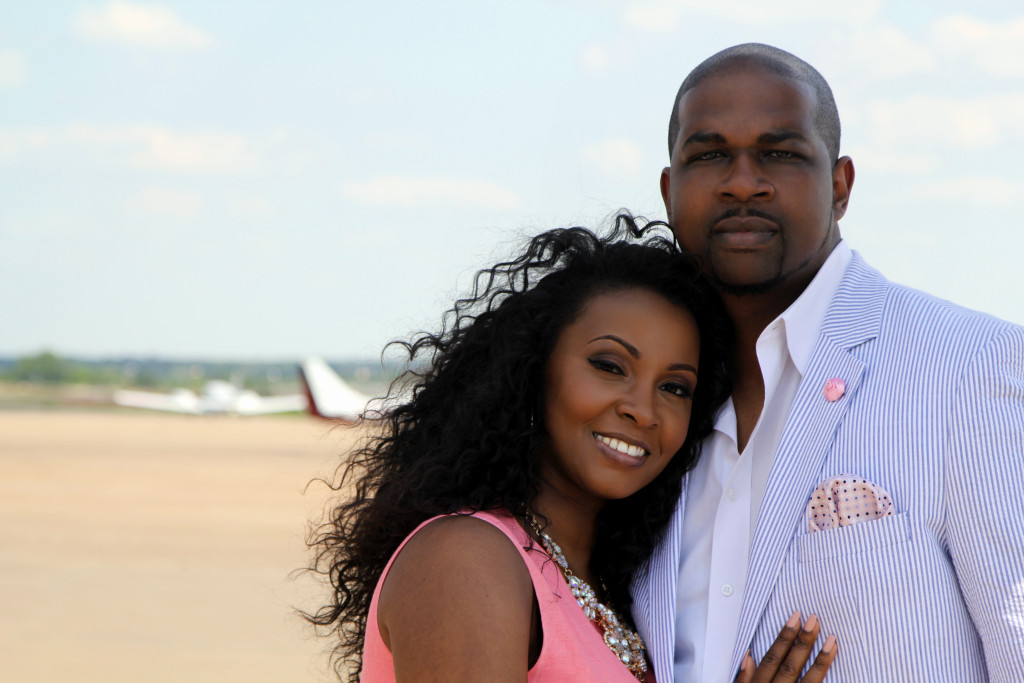 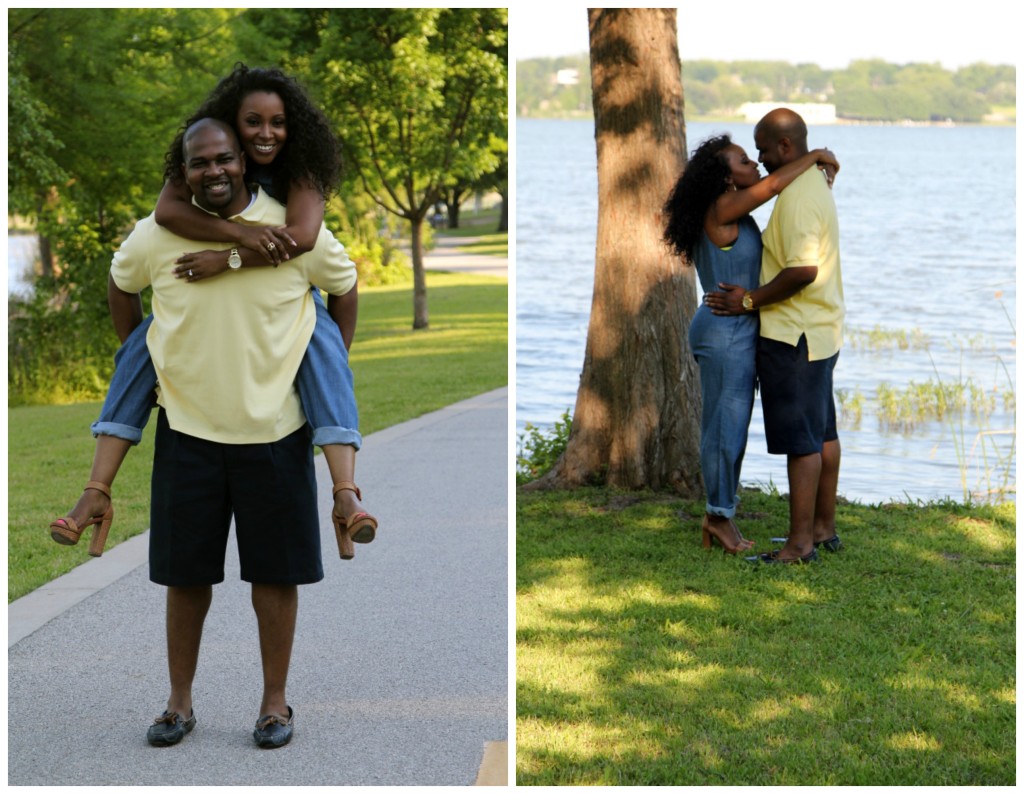 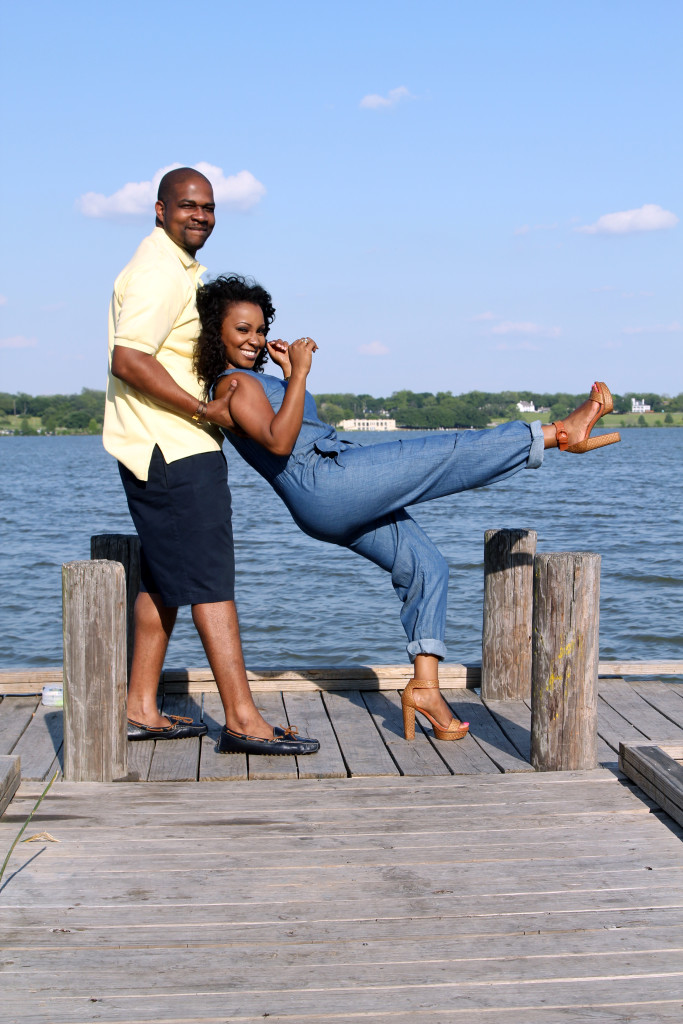 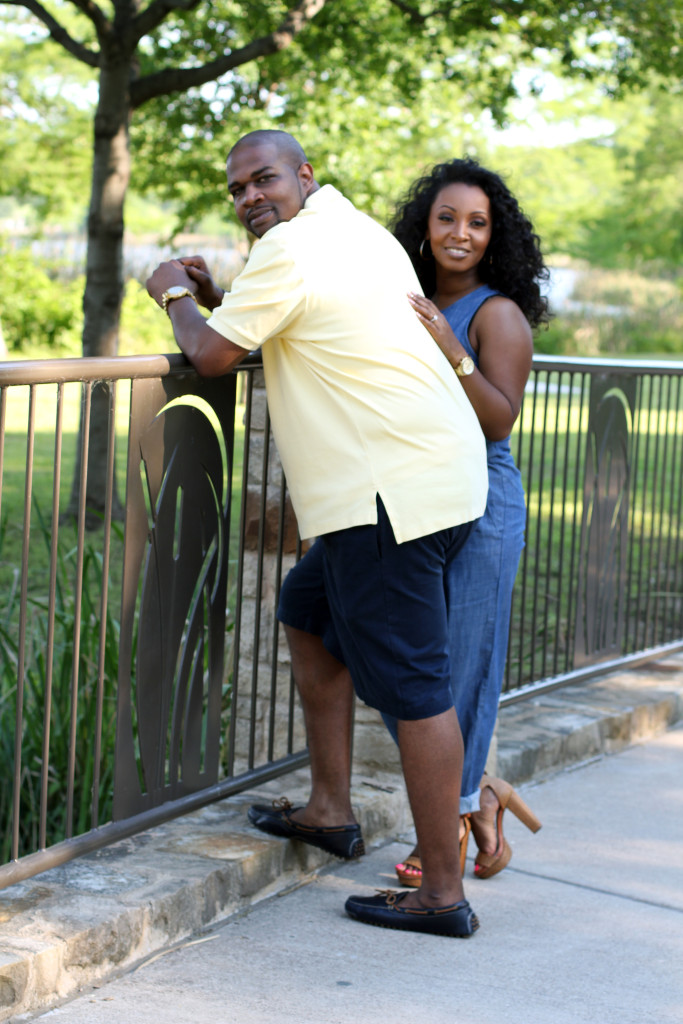 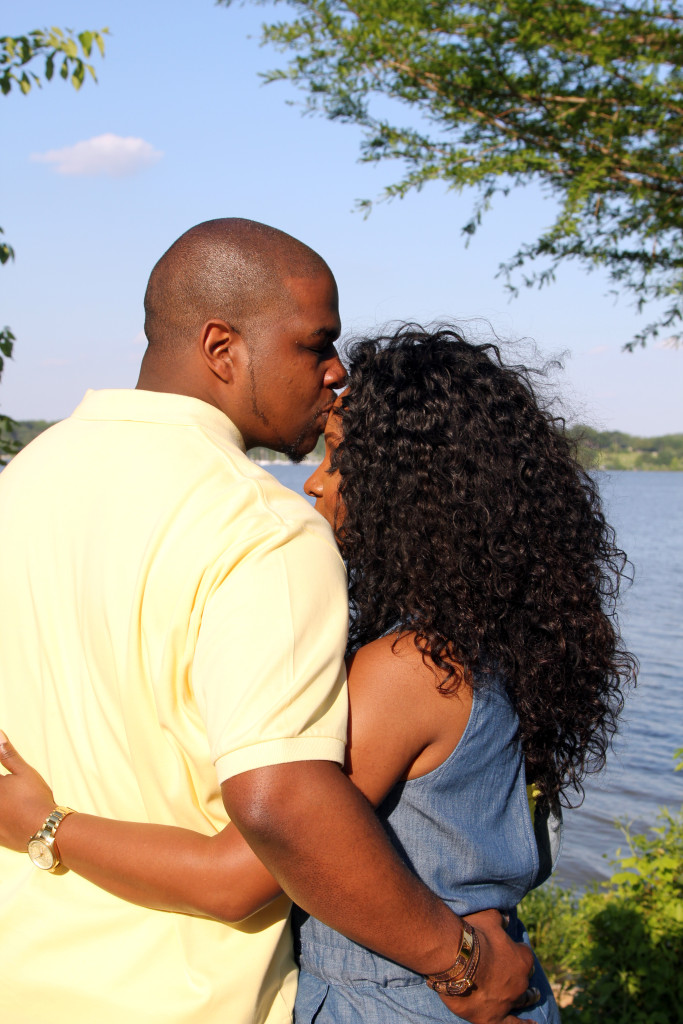 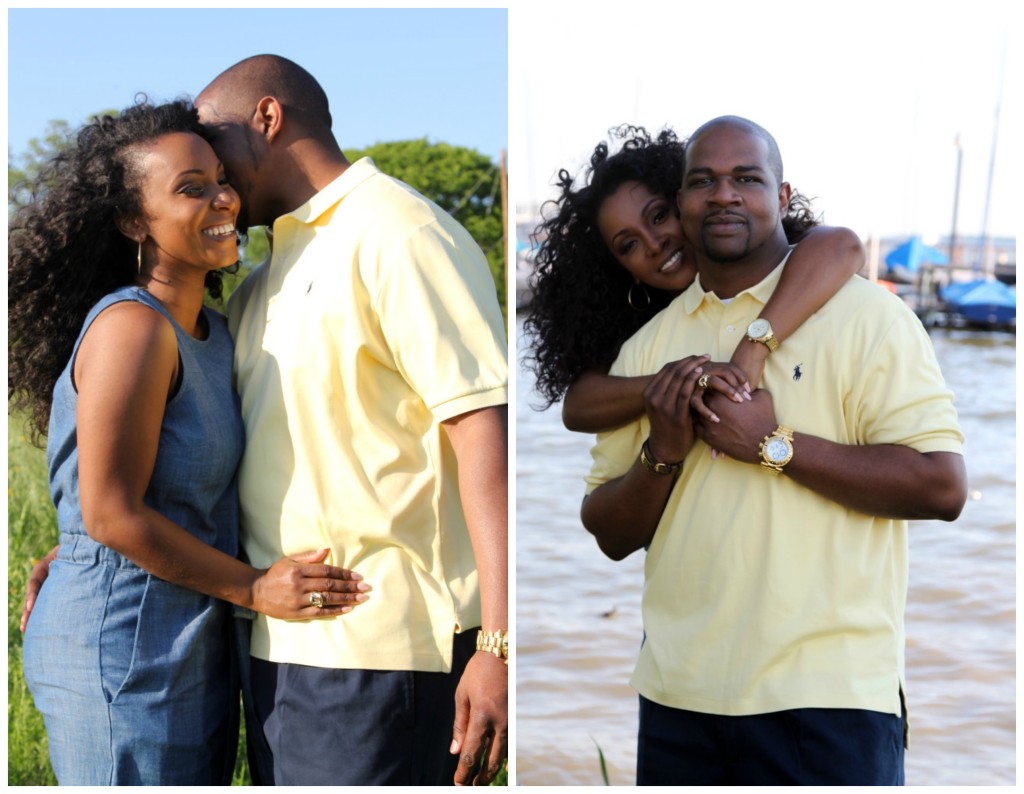 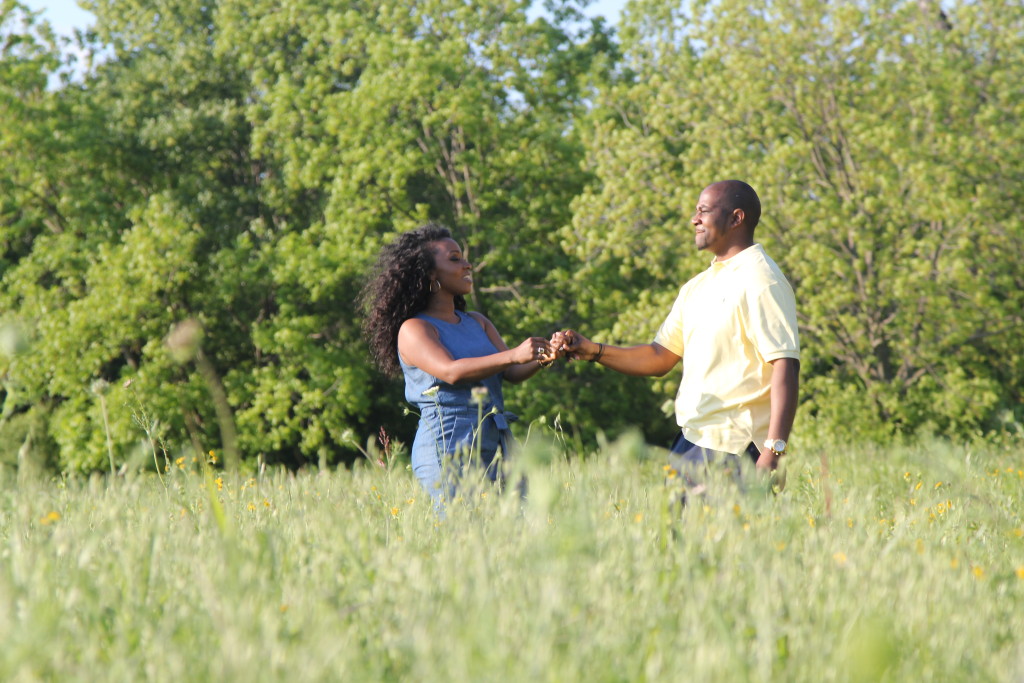 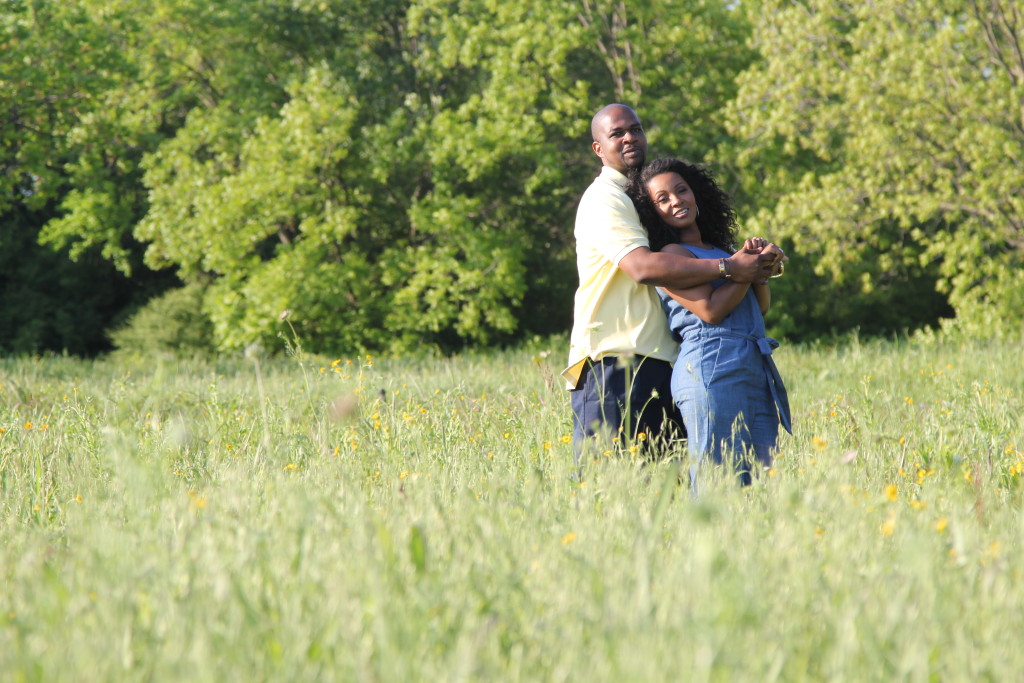 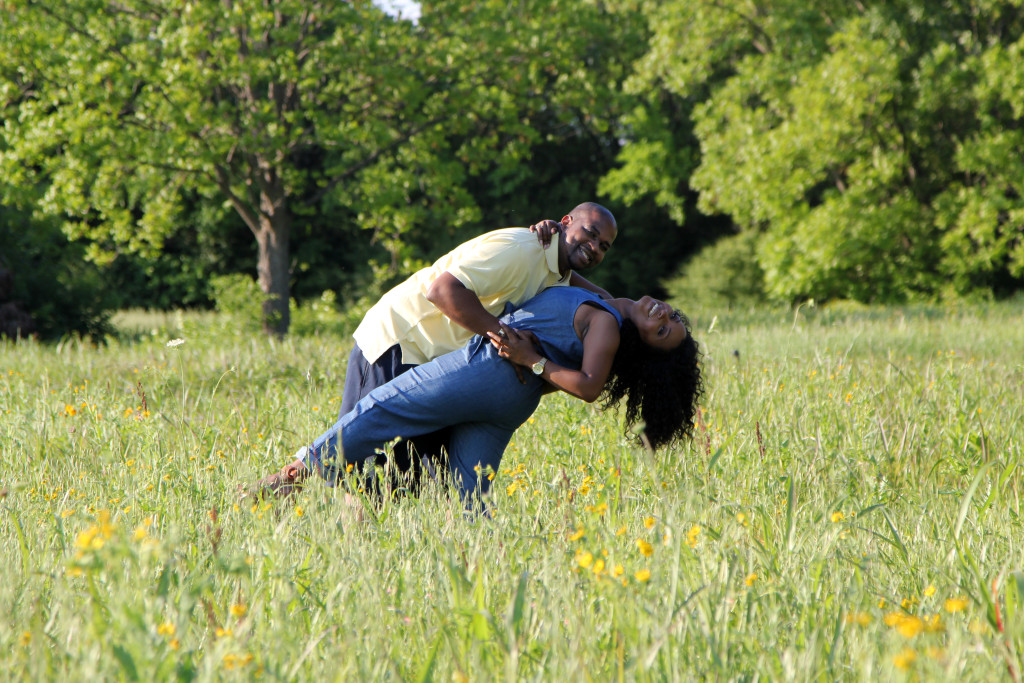 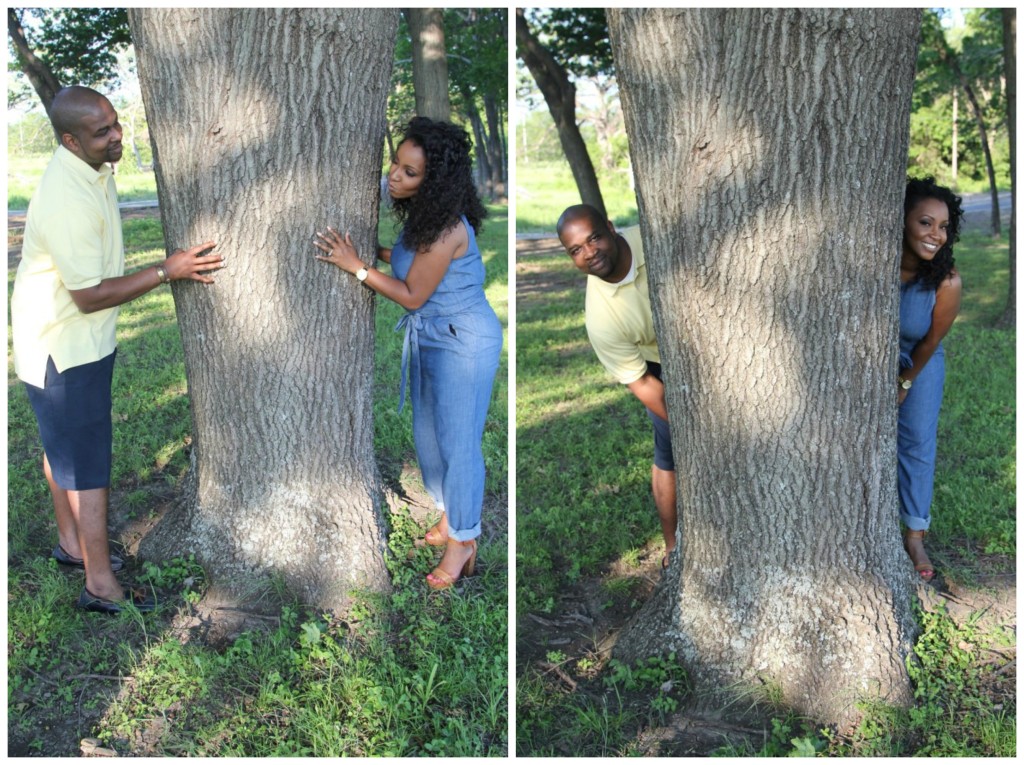 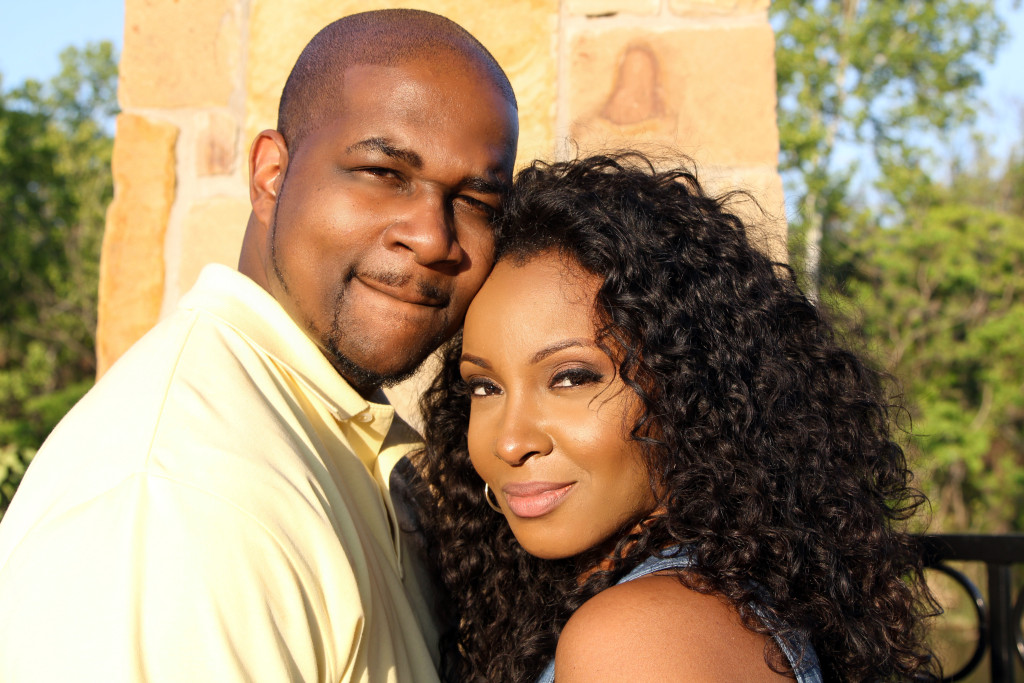