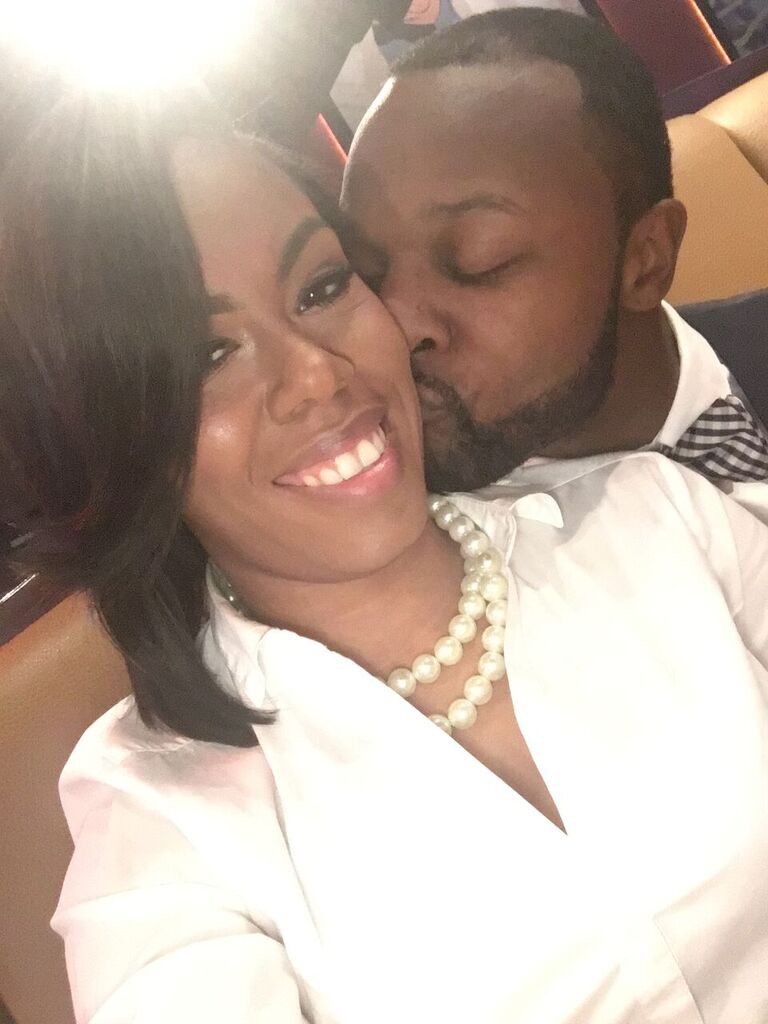 La’Bre and I met through a mutual friend, but I’m not exactly sure she was trying to make a love connection at the time. The two of them worked together and they were out at a business meeting/dinner when she called me to see what I was doing. At the moment, I didn’t have any specific plans, so she invited me to come grab a quick bite to eat and have some girl talk.
When I walked into the quaint little sushi restaurant, I noticed that she wasn’t alone. There were two gentlemen sitting with her, and little did I know that one of them would end up being the man of my dreams. He and I talked a little over dinner, and once we were done eating, the four of us decided to go for drinks at a nearby bar. Once we arrived, we talked a little more, and I thought he was nice, although he really wasn’t paying me much attention (in a romantic way) but I enjoyed our conversation nonetheless. 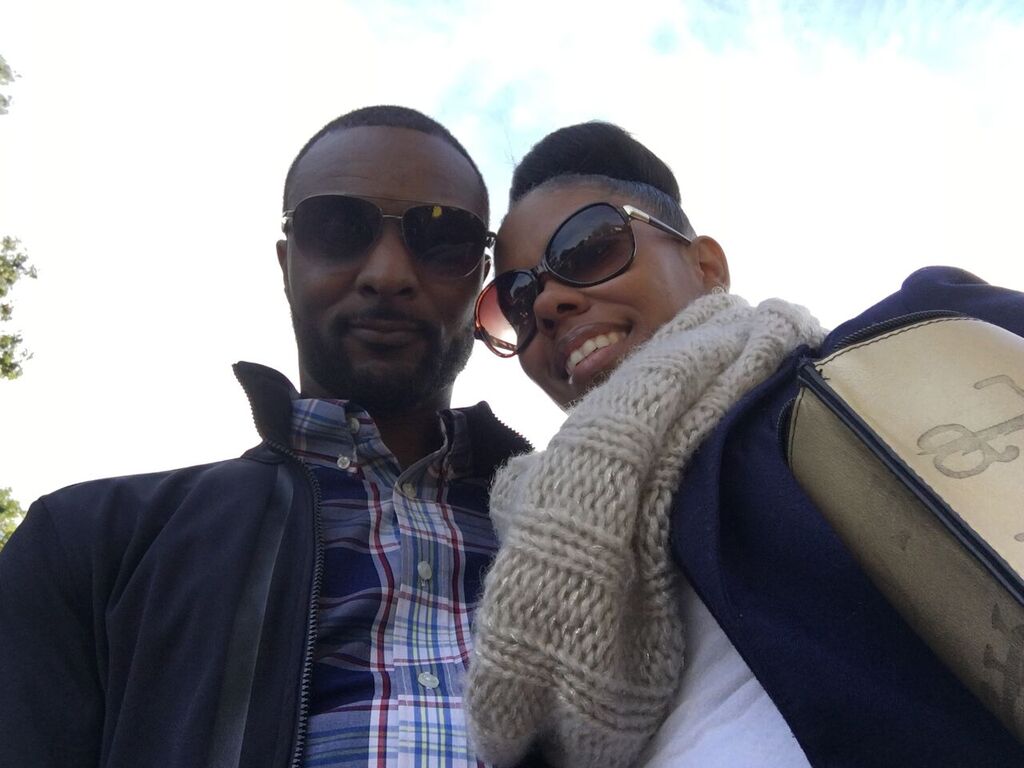 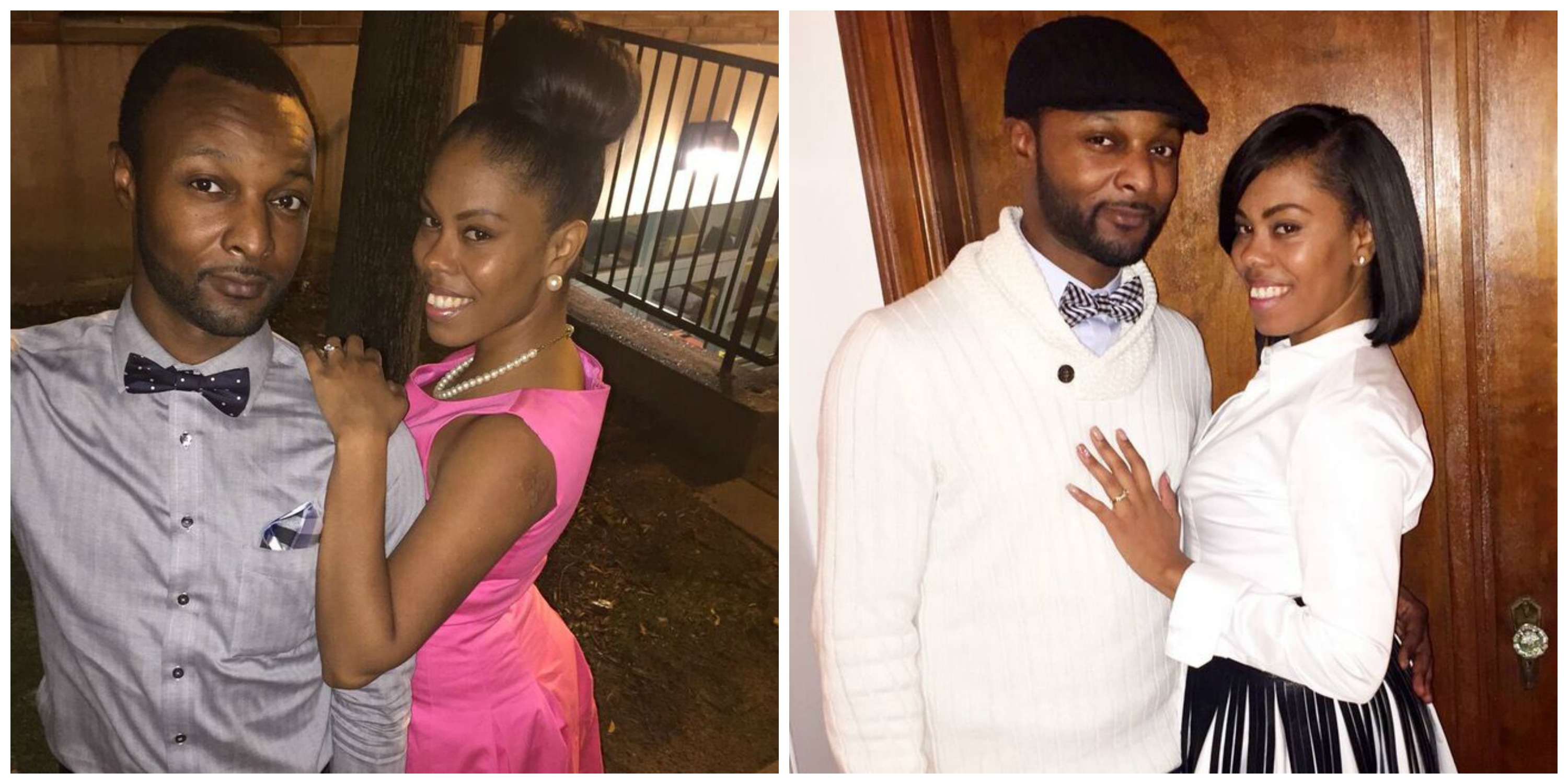 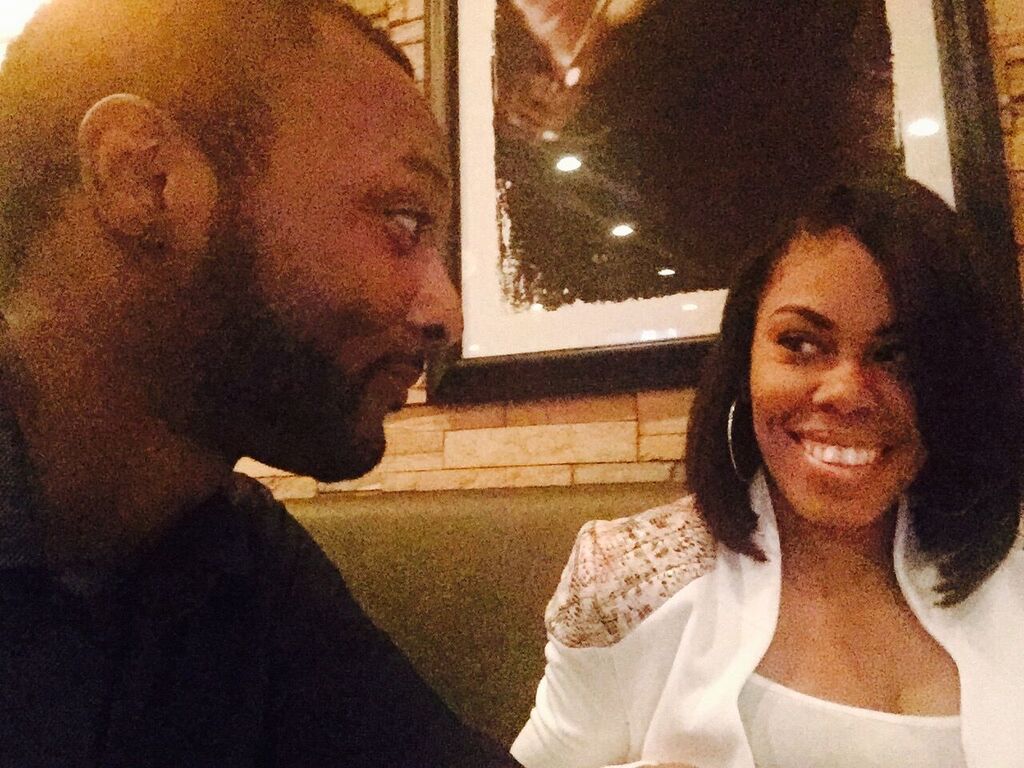 I had plans to host a wine tasting at my home that upcoming Saturday, so I invited him and his friend to come along as well. Saturday arrived and sure enough they came! We talked a little more, but me being the hostess with the mostess, I was all over the place, so I couldn’t dedicate as much time as I had hoped into getting to know him more. 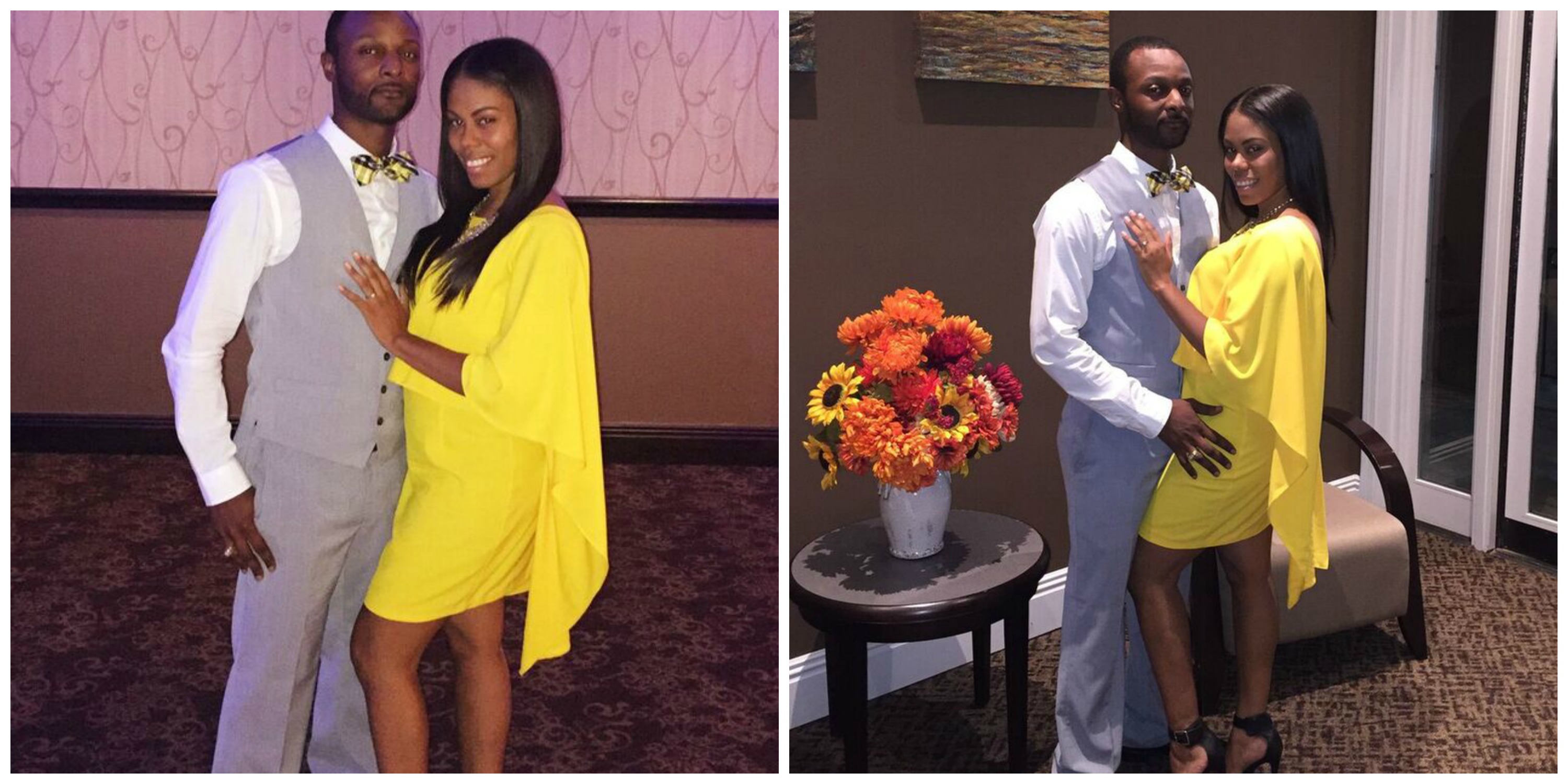 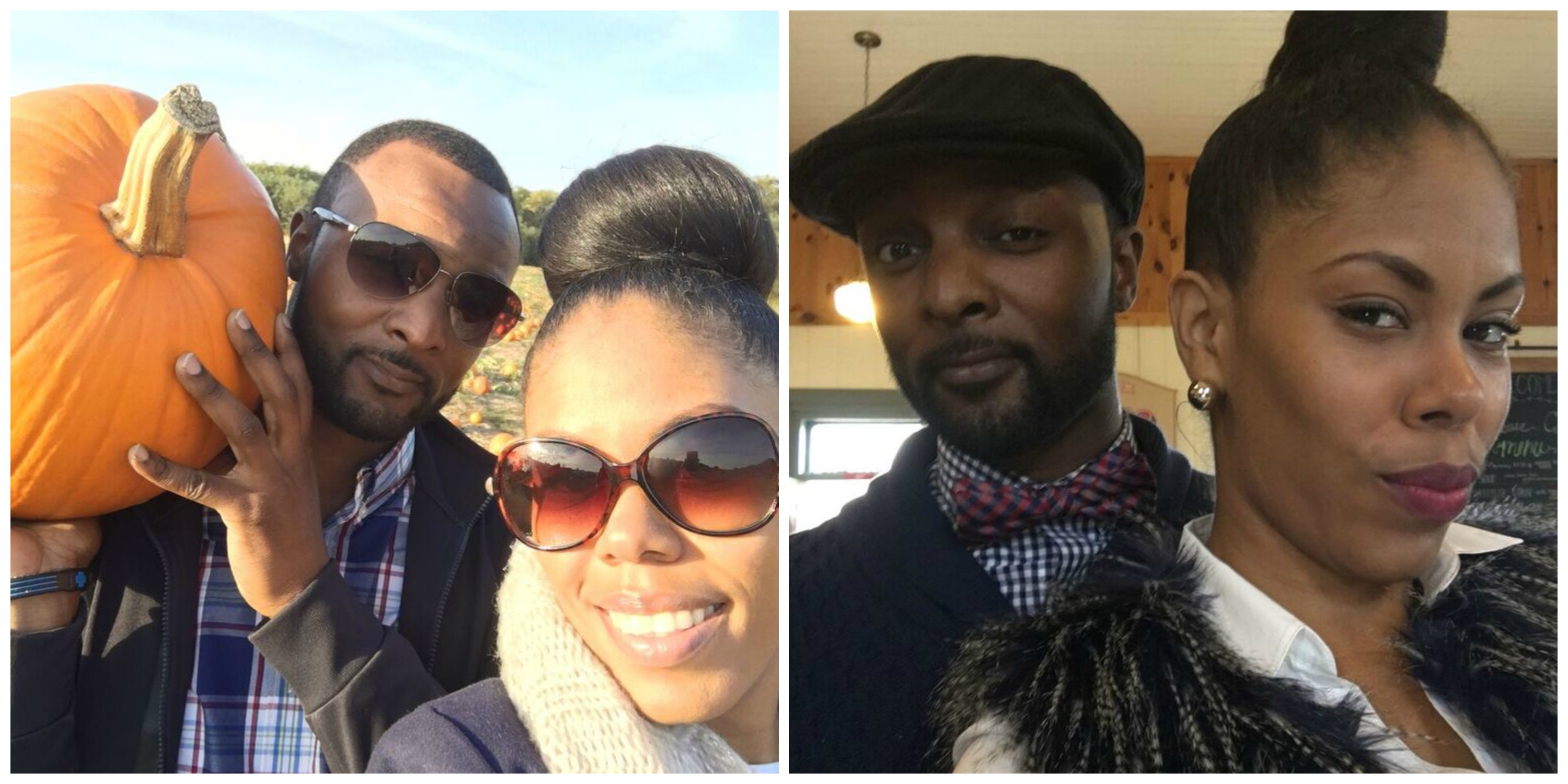 When it came time for him to leave, he asked me if I was seeing anyone and I replied that I was “Very Single”. We both laughed and he asked if we could exchange telephone numbers. In the following days we text some, and he eventually asked me out on our very first date. We decided to go to dinner and a movie, and during the dinner we talked NON-STOP! We literally took one bite of our food and talked so much that we almost missed our movie! In that moment, something special clicked for the both of us and we have been inseparable ever since. I honestly couldn’t be happier! 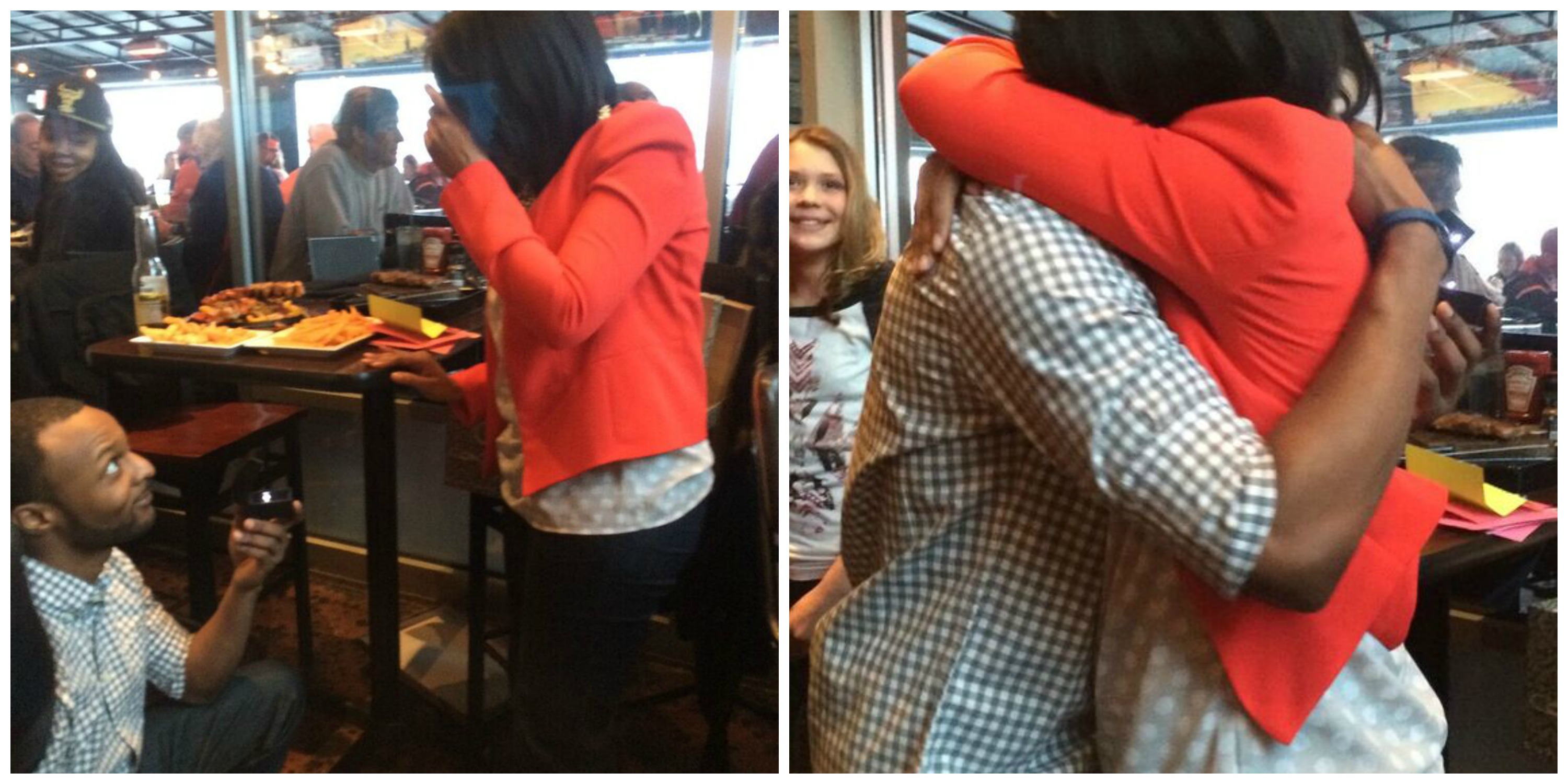 La’bre proposed on our very first Valentine’s Day together (how romantic)!!

We actually decided to keep Valentine’s Day a little simple by choosing to do some of our favorite past times together, and by not going over the top. We planned to start the day by going to the gun range, then reservations for a nice lunch at a restaurant that we both wanted to try, and finally end with an evening movie at the theater.

We all know that sometimes when we make plans to do something extremely special and important, things can often go wrong. I ended up getting held up at a morning appointment and was running late for our date day, so we missed our reservation for the range, and almost missed lunch as well. When we arrived at the restaurant, it was super packed and people were everywhere, so we weren’t going to be able to have the intimate experience we hoped to share with one another.

One of my favorite musicians was in town that day, and the only  thing I really wanted to do that day was go to the concert, but it had completely sold out prior to us being able to get tickets. While we were waiting for our food to be served, a friend of mine texted and stated that she had two extra tickets to the show that I so desperately wanted to attend, and I immediately said we wanted them and claimed the tickets.

Little did I know that my ever so thoughtful boyfriend at the time had already made plans to propose after dinner, but he knew my hearts desires and agreed to go to the show once we left. At that moment, he got very quiet and I could tell that my last minute decision had upset him, and I felt really bad. I started to cry right there at the table because I thought I had ruined the entire day by completely altering the day that he had planned. To ease my pain, he asked when were we going to exchange gifts and I said, “I don’t know” and he insisted that we do it right then and there. 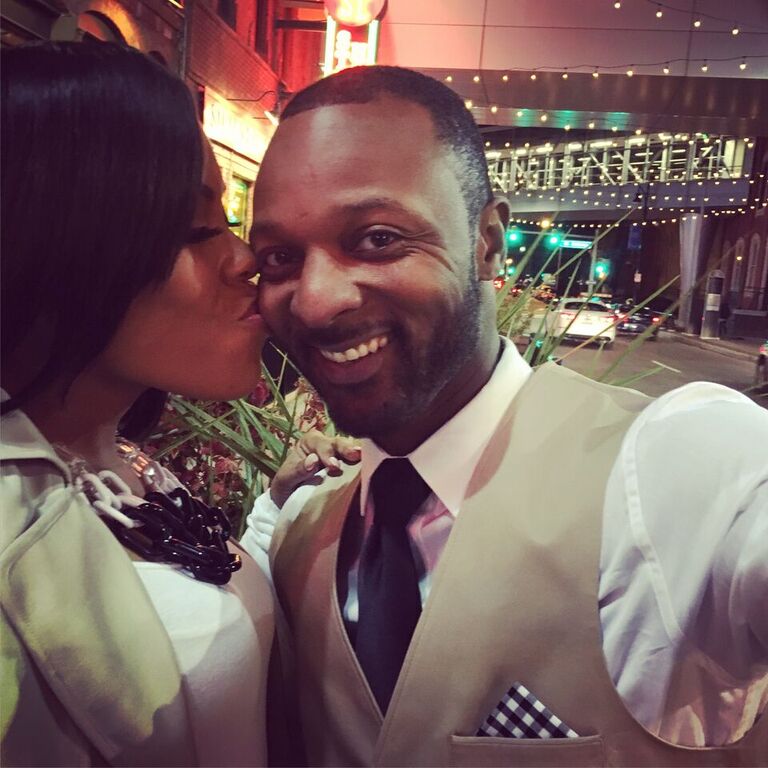 He went to the car and returned with a huge box that was really heavy. We were sitting in a very tight space, so I thought opening this would be a little awkward, but he told me I didn’t have a choice. Inside of the first box, there was another box, which contained another…and another…and so forth until I got to the fifth (and final) box that was filled with a ceramic butterfly that we painted for my birthday the month prior surrounded by little pink cards and a green card in the middle. When I opened each box, they all had cards attached that had a number associated with them and a little saying on the back like “Happy Birthday” or “Happy New Year” all set up to confuse me a bit, not knowing that there was a coded message that I would have to encrypt inside of them.

The ceramic butterfly contained new charms for my Pandora bracelet, which I thought was my actual gift, but nope, there was something much sweeter at the end!

The green card listed the steps I needed to follow to find out what the message said, and I proceeded to pick out the words “Keisha, will you Marry Me?” and he got down on one knee and presented me with my beautiful ring.

In the midst of everything, I failed to notice that he set his iPad up to record and capture the entire moment on video. If you watch the video you hear me being the BRAT that I am and saying things like “Why are you making me work so hard? and “Flip my steak over.” I even said,” who helped you do this, you’re not even THAT creative” but little did I know he had done it all by himself and I wouldn’t have wanted it any other way. His proposal was so very thoughtful, extremely creative and I love him oh so much for taking the time to craft such a special moment for he and I to share! 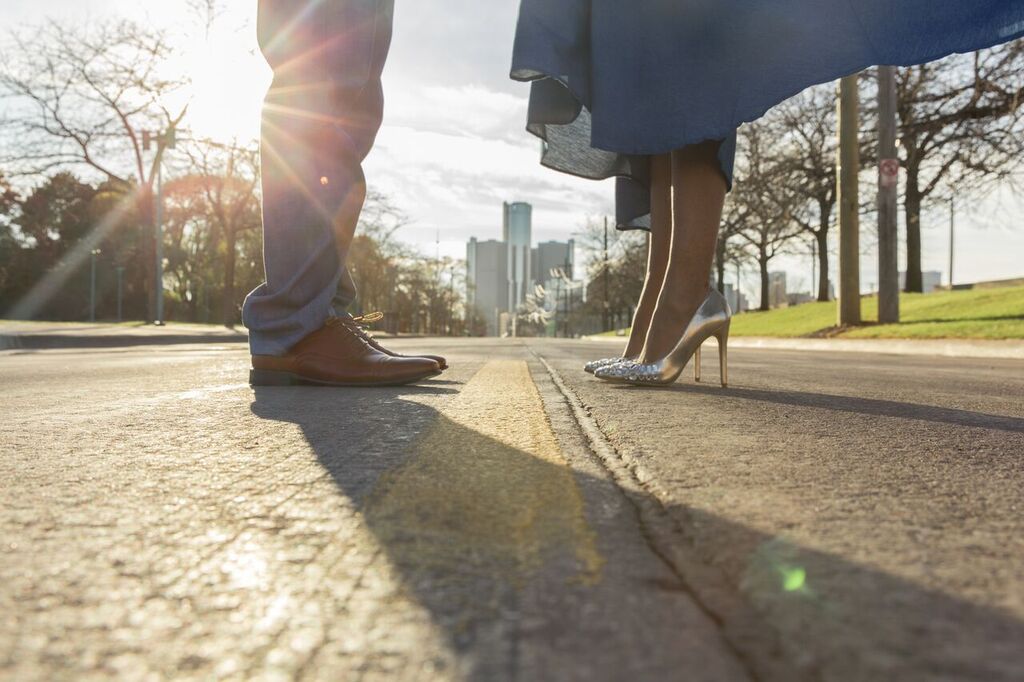 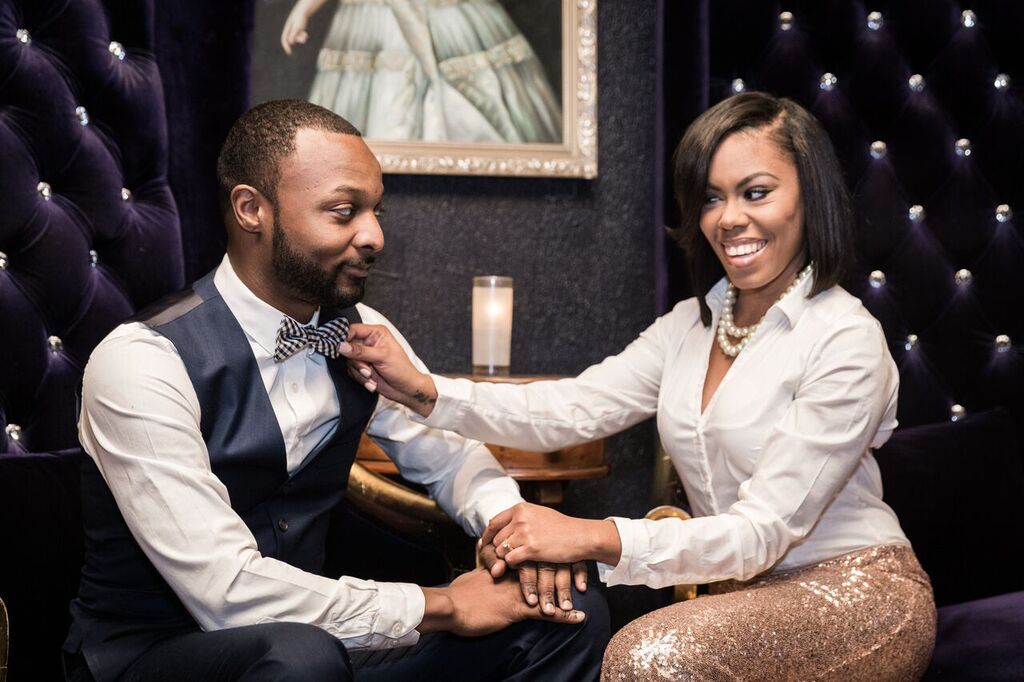 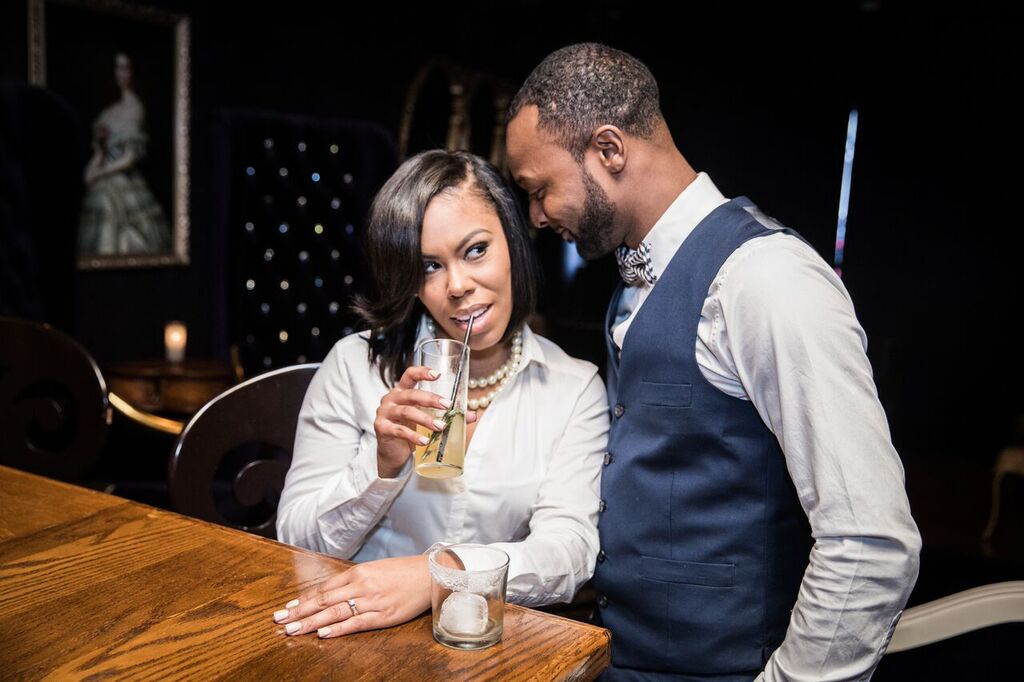 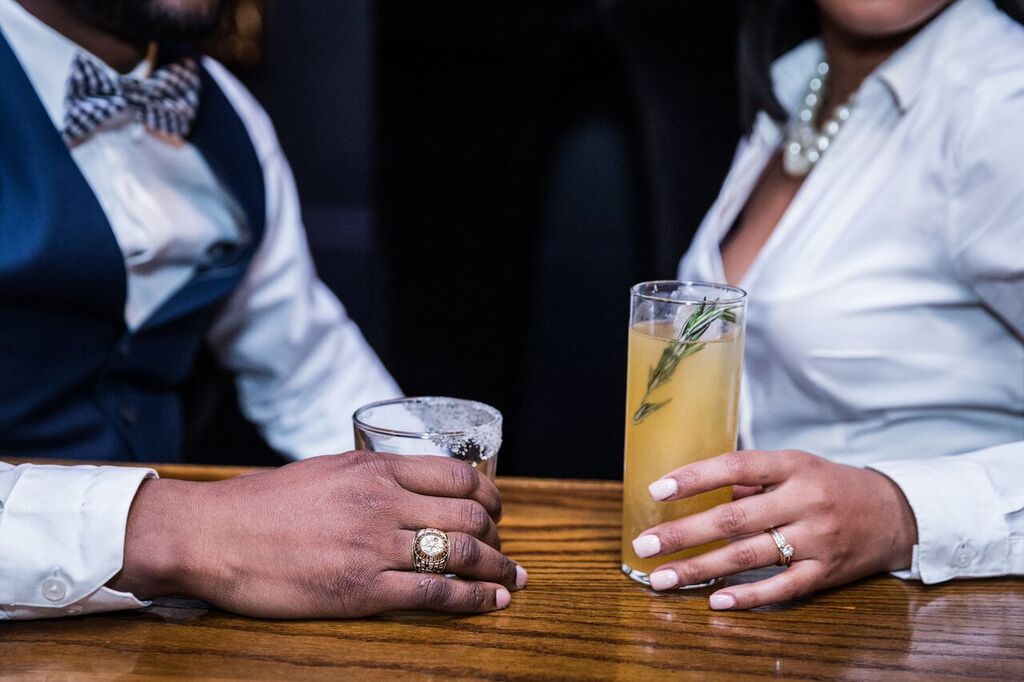 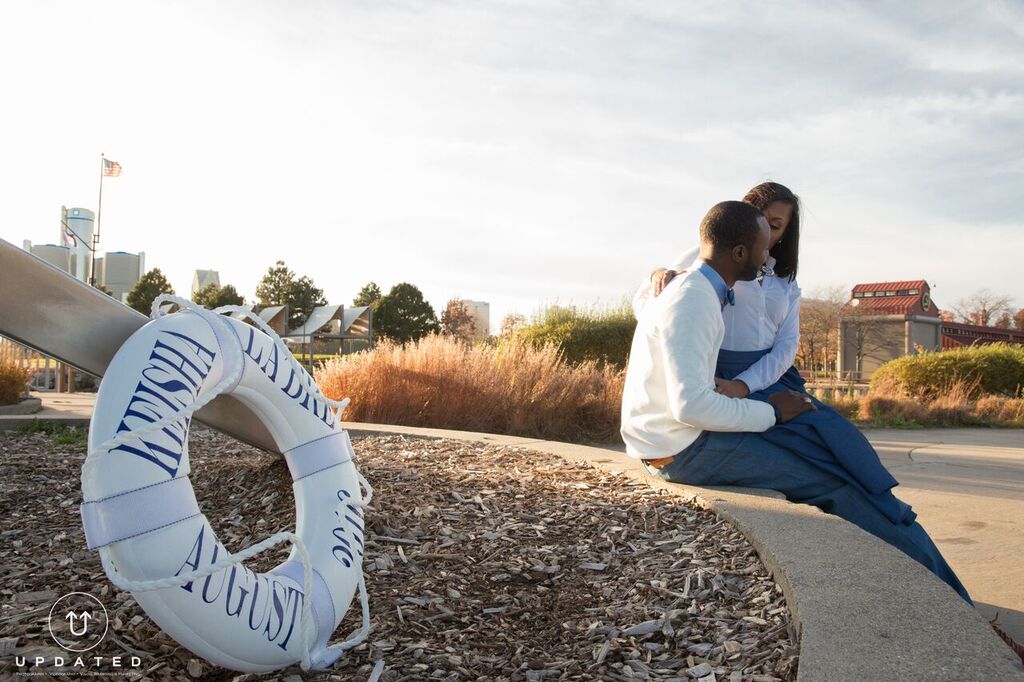 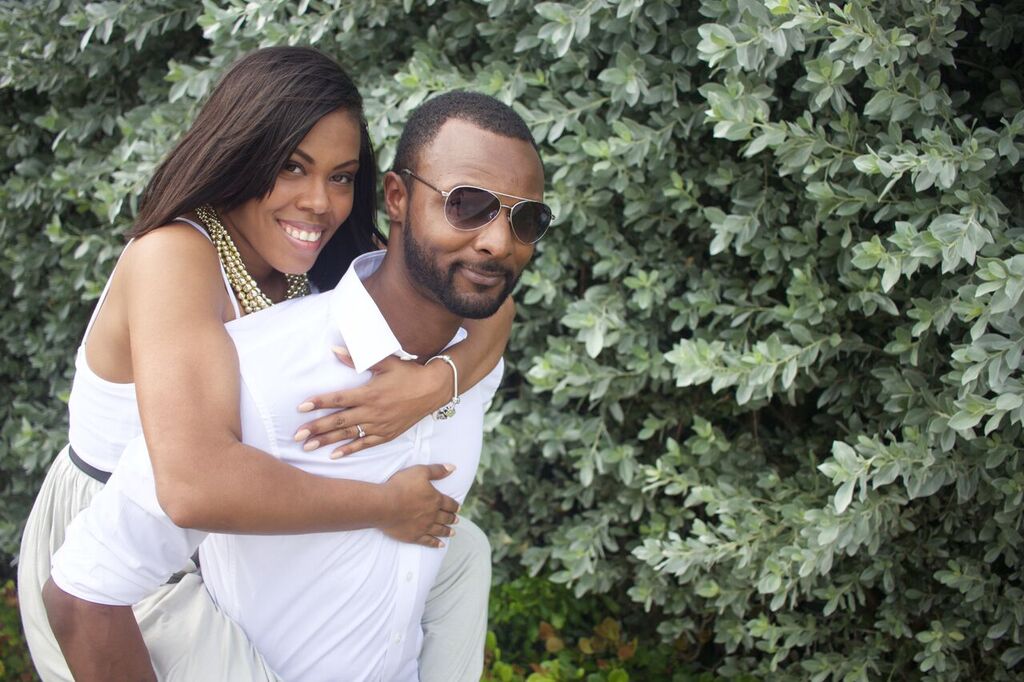 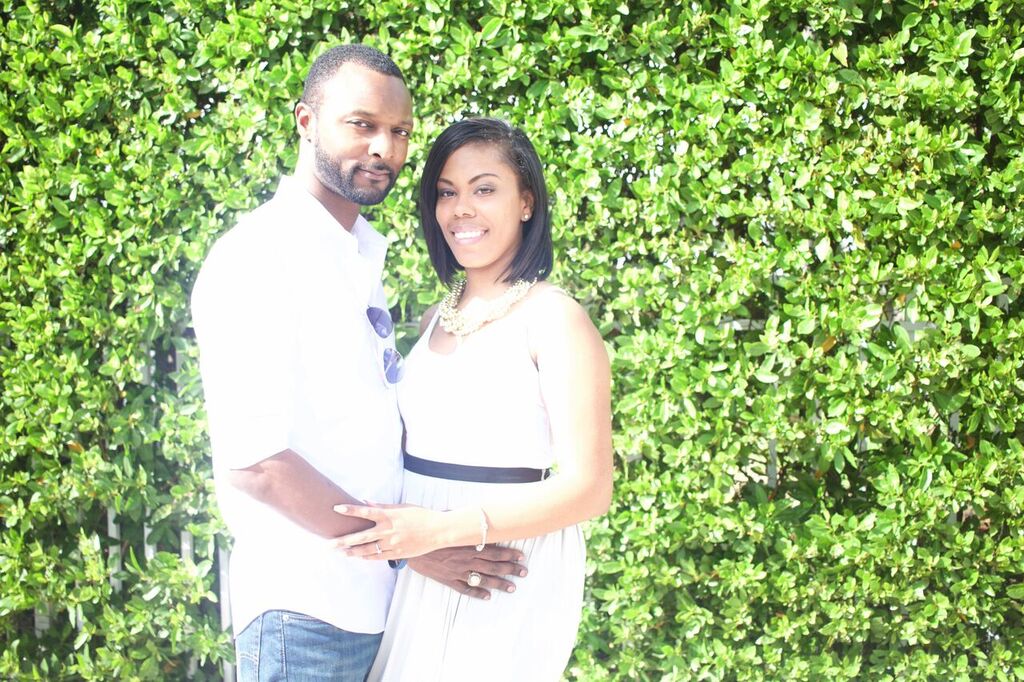 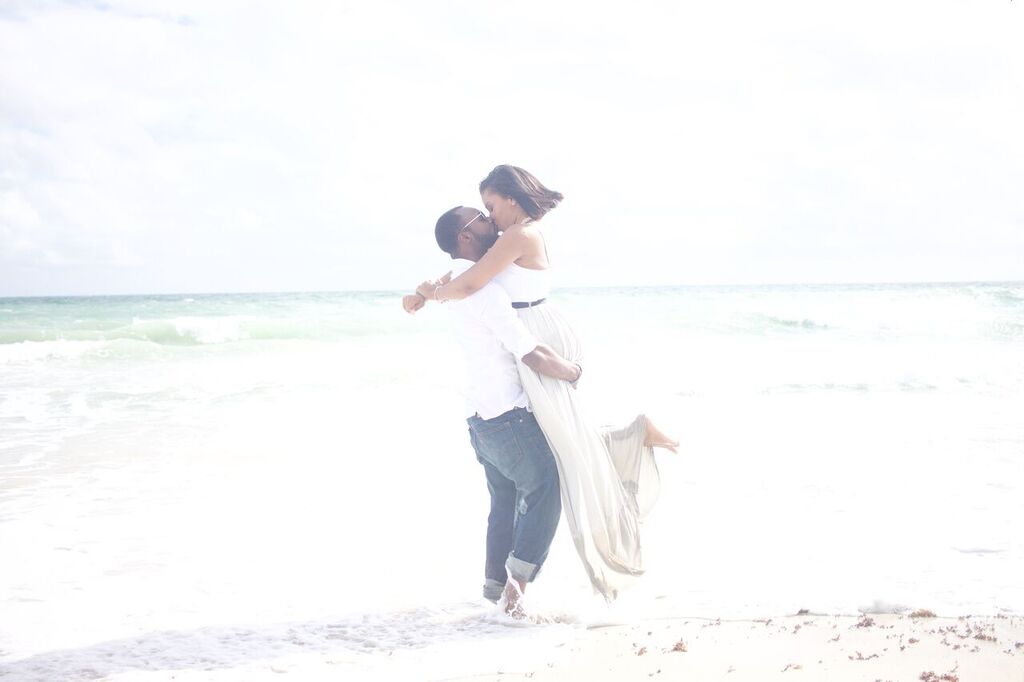 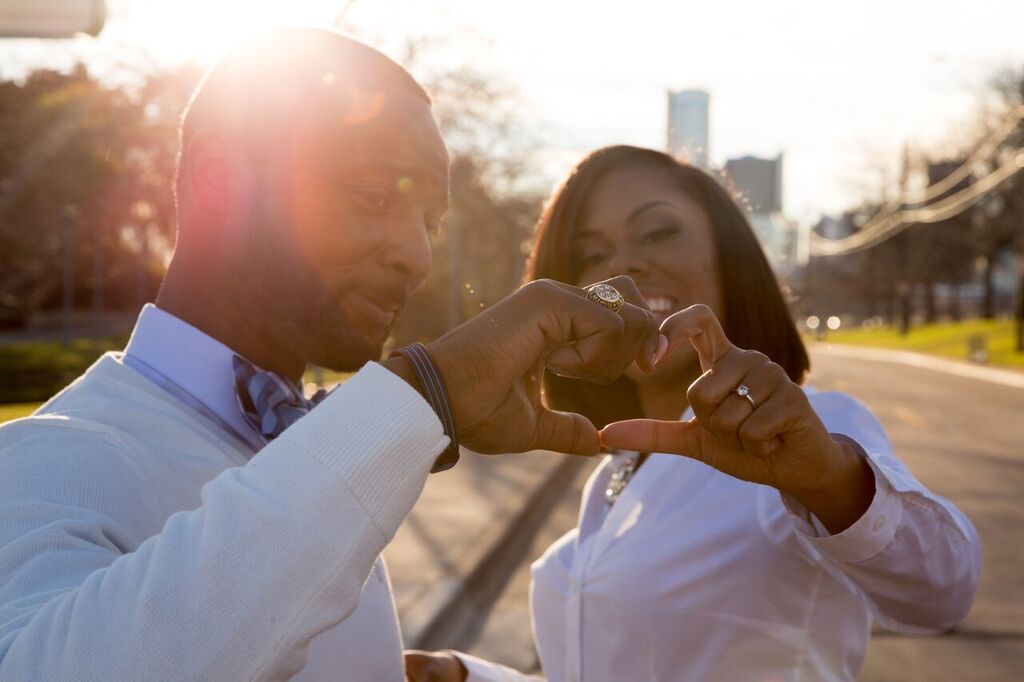 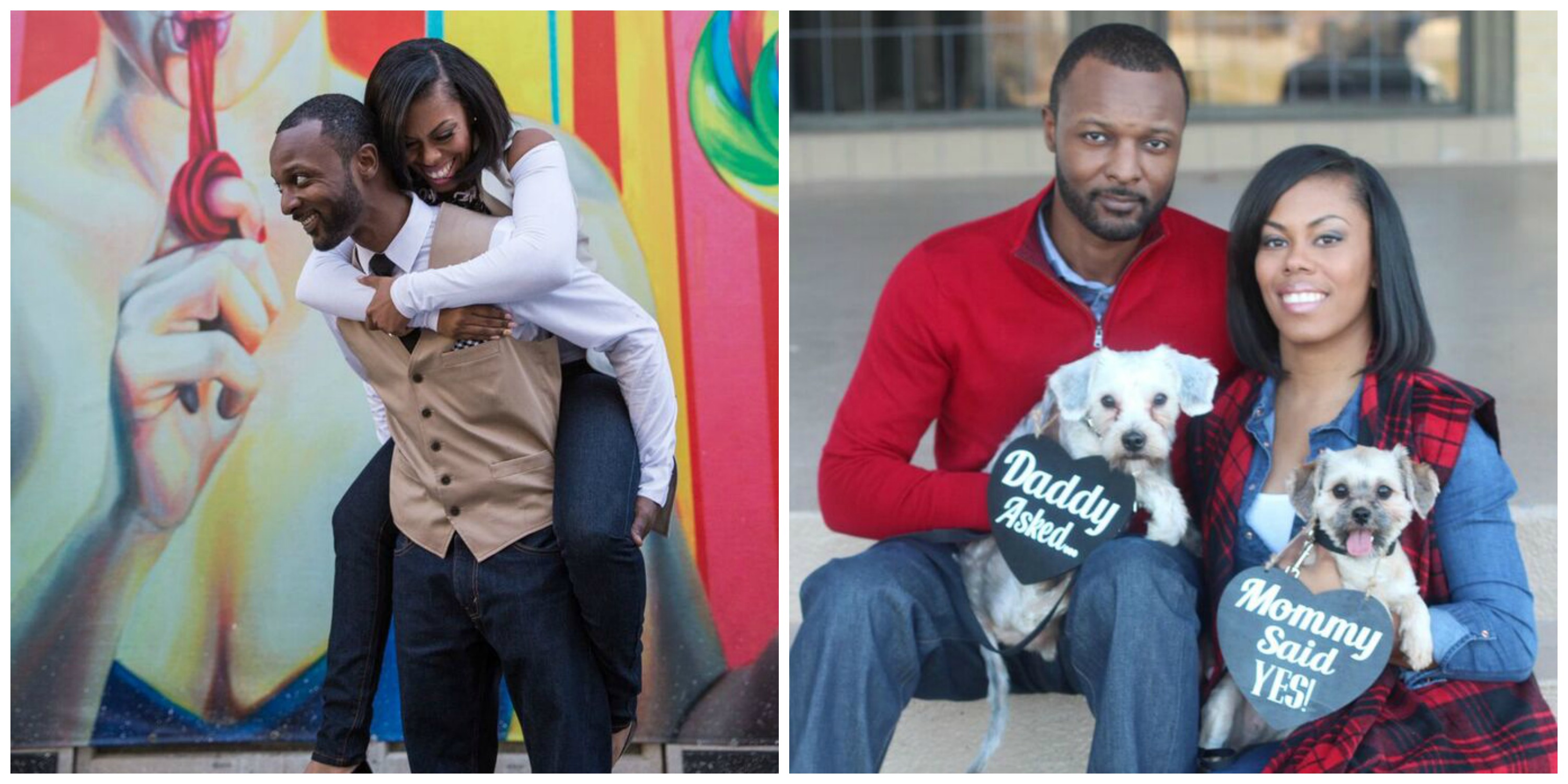