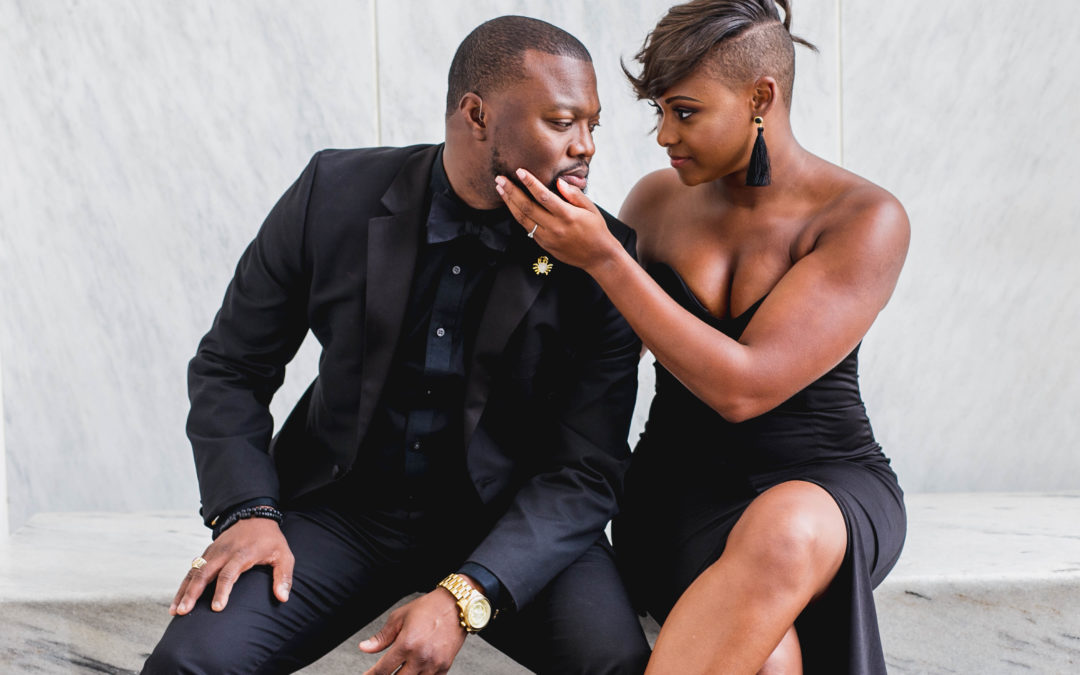 A Romantic Engagement Shoot in Washington, D.C – Keon and Angelica

Keon and Angelica are set to wed this coming June! The couple both share a passion when it comes to their love of music, they even detailed how they met in the form of a song! So unique and sweet, check out below their version of how they met, in lyrical form! [[Taps Mic]] [First […] 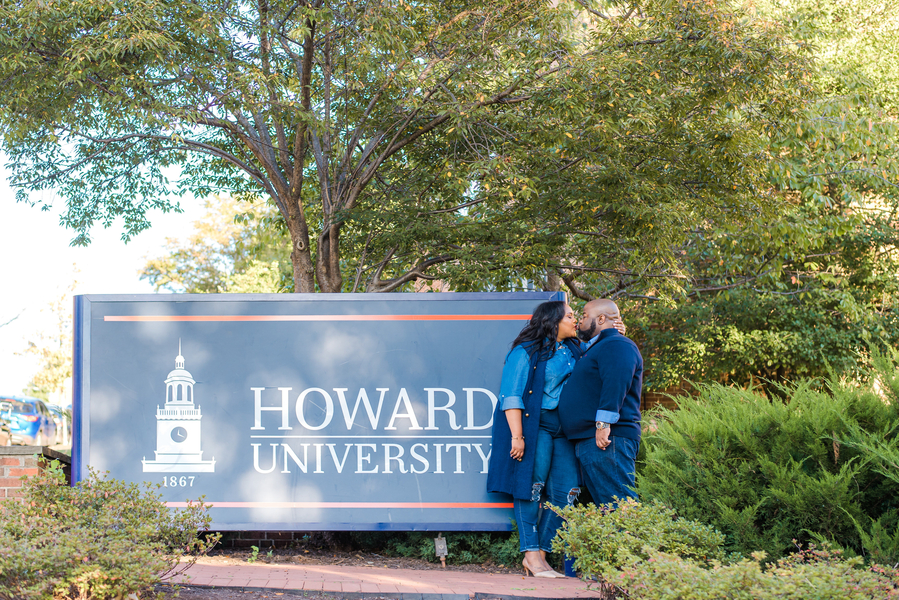 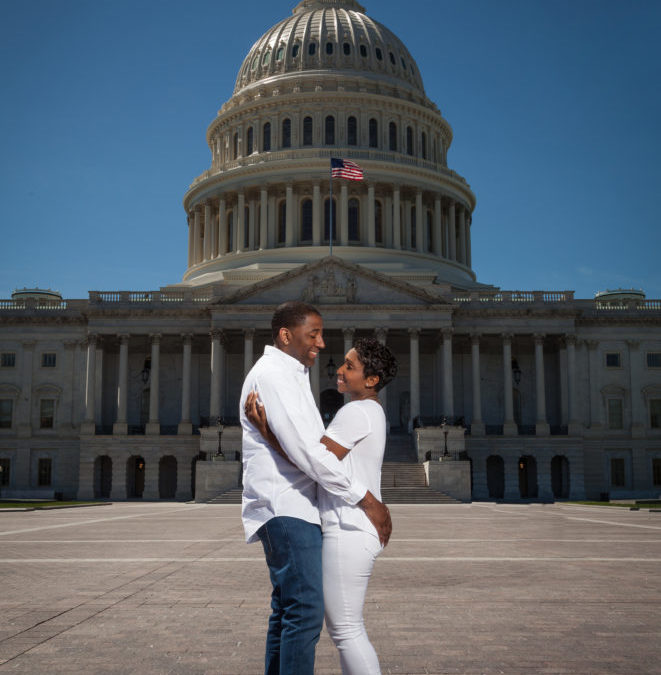 Tameka Peterson and Dwayne Branch are set to tie the knot on October 8, 2017.    Tameka is in the midst of planning the wedding and although at times it is hard to revel in the moment, she is enjoying every minute of the journey to the altar. From the Bride to Be Our love […]