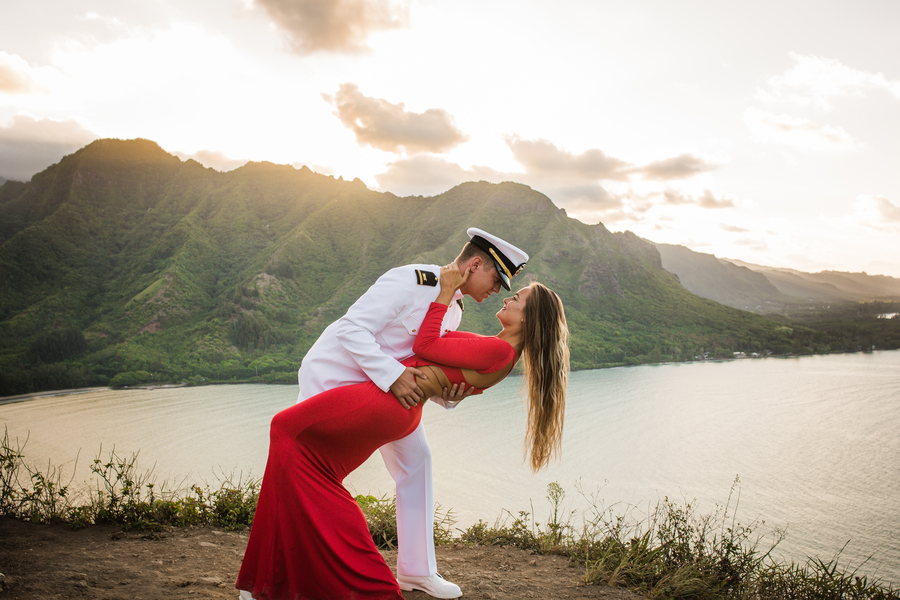 lliana and Marcus met when they were both full-time college students in Jacksonville, Florida in 2012. He was studying Business Administration at the University of North Florida, and she was studying Political Science at Jacksonville University. Rival schools. Marcus was working as a waiter at Ted’s Montana Grill, and Illiana was working as a waitress […] 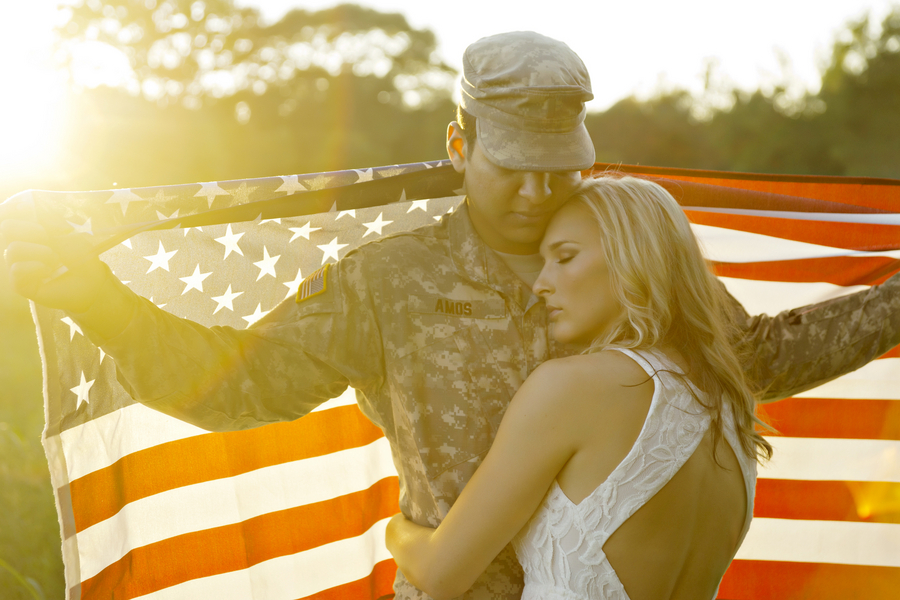