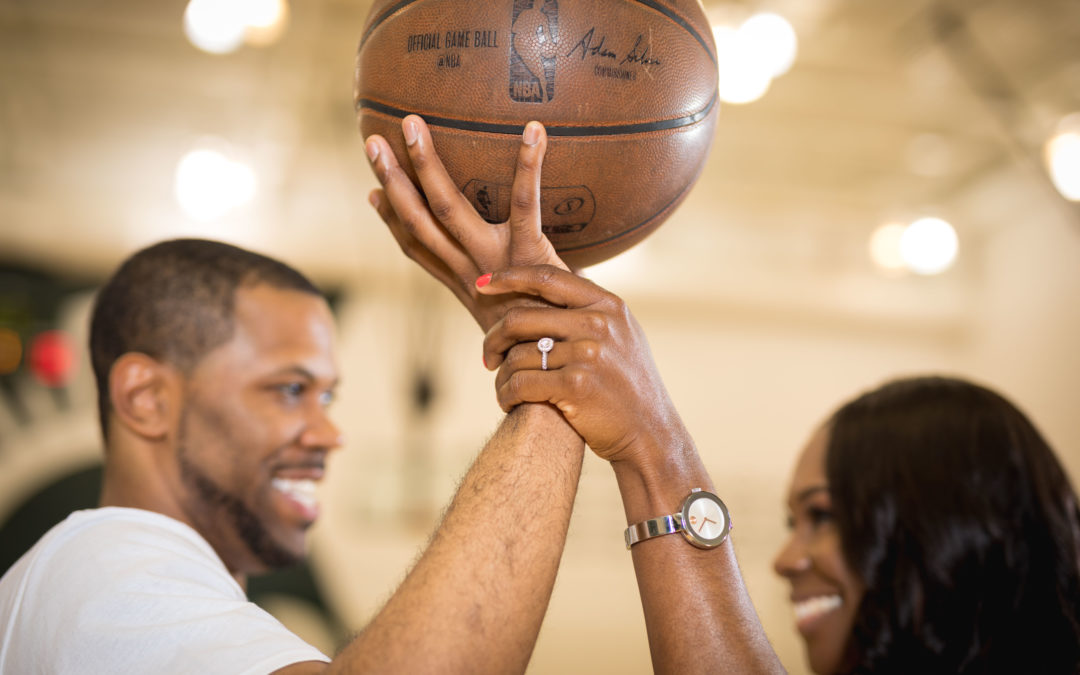 Erica and Greg are officially in wedding countdown mode!  They are almost a year out from their August 10, 2019 Atlanta wedding at The Piedmont Room.    Erica and Greg met in 2010, a few years before they “officially” starting dating, via Erica’s cousins. After weeks of DM’n each other on Twitter in January 2012, […]