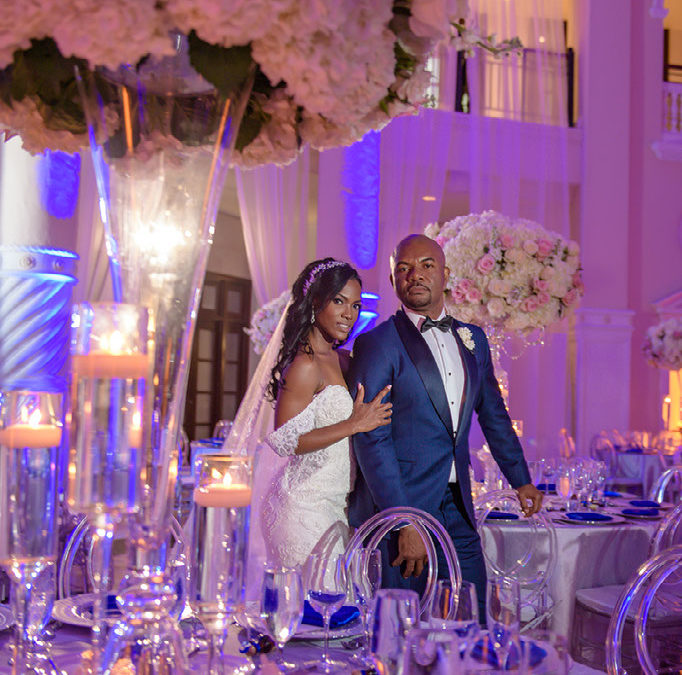 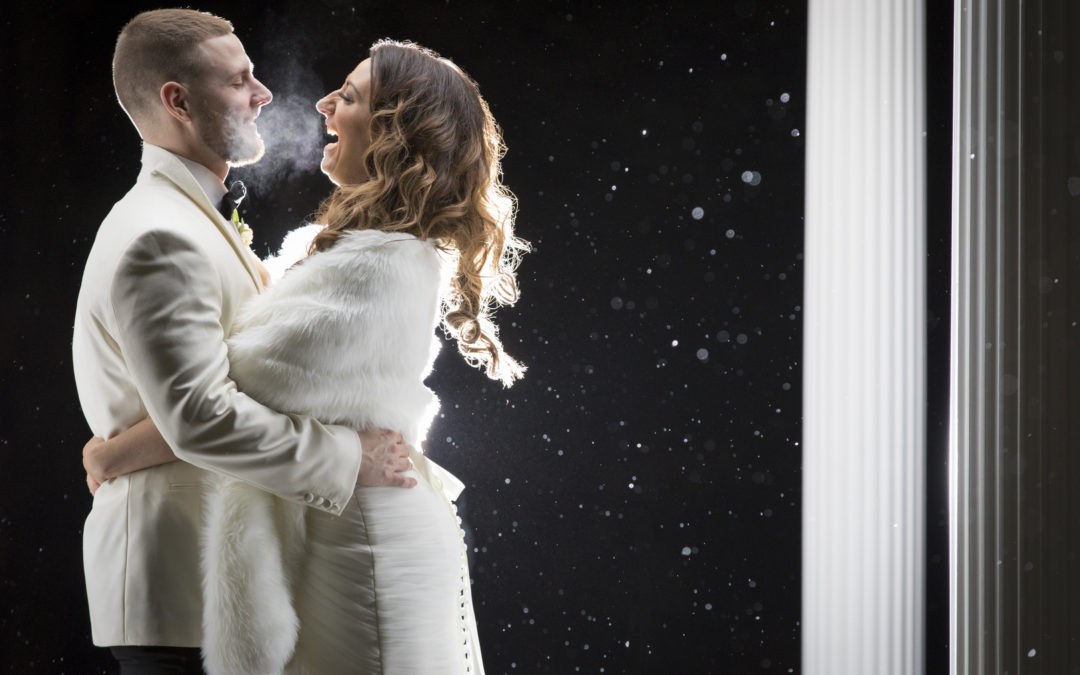 Pop, Fizz, Clink were the sounds surrounding the intimate New Years Eve wedding of Katie and Kyle! Surrounded by friends and family the couple counted down to the new year while dancing away and celebrating nothing but love. Traditional New Years Eve shades of Gold, Black and White filled the room with lots of champagne […]