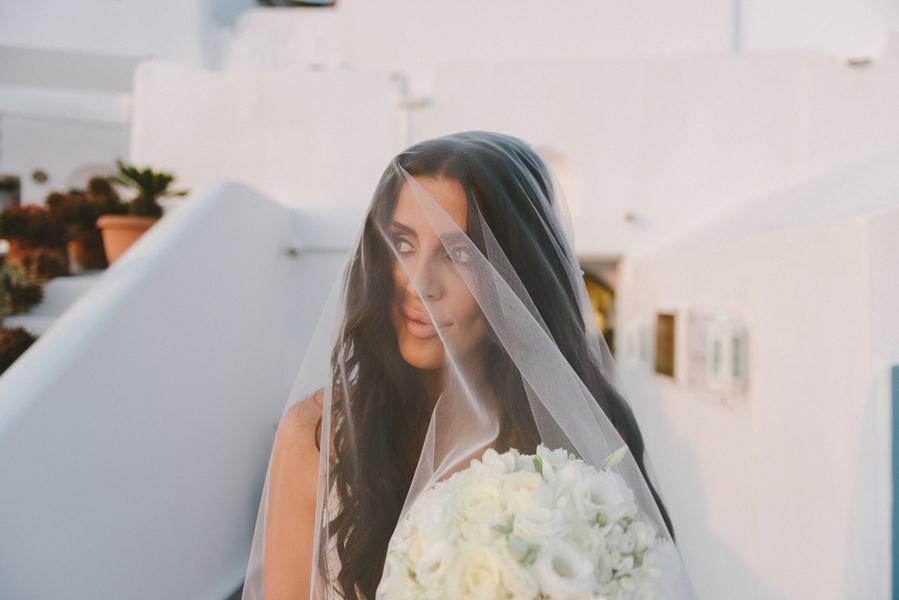 If you’ve followed the blog or our IG you know that one of the stops on my honeymoon was to the beautiful island of Santorini.  It was cloudy and rainy when we traveled there (October) so I was not able to take advantage of the picturesque island.  But Joe and Connie traveled all the way from […]