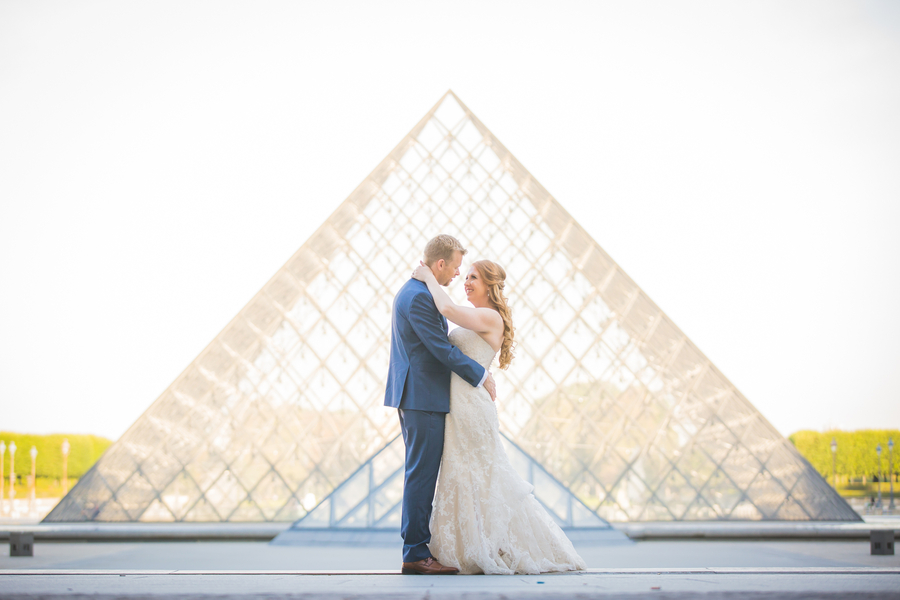 Emily and Leigh met in Seattle, where they both lived, in early August 2014 after they connected online through an online dating app. Emily had a photo on her profile in front of the Penny Lane street sign from a trip she had taken earlier in the year. Leigh sent her a message asking what […] 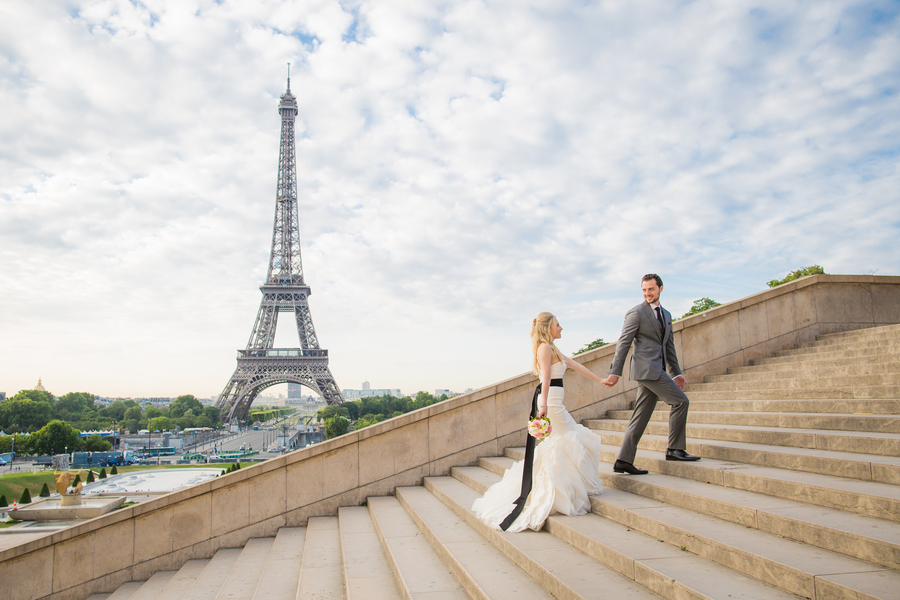 Alan and Sharron didn’t want to do things by the book when it came to their wedding, that’s why they decided to go with a romantic elopement in none other than the city of love, Paris! The Couple Alan and I met in 2005, he had gone to high school with my cousins, and years […]