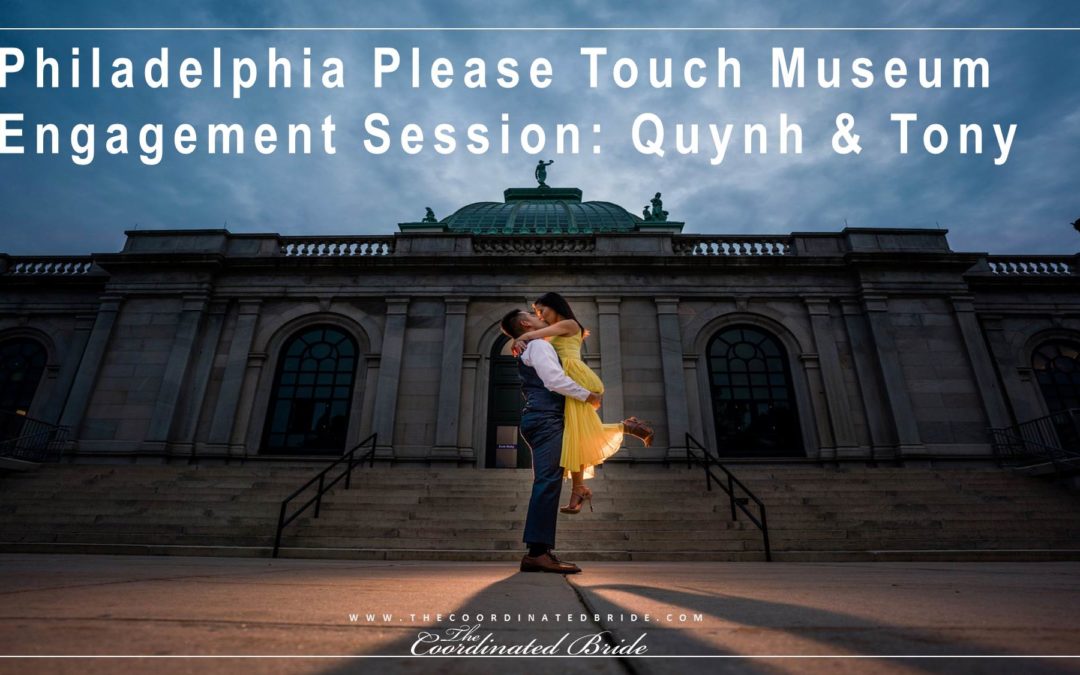 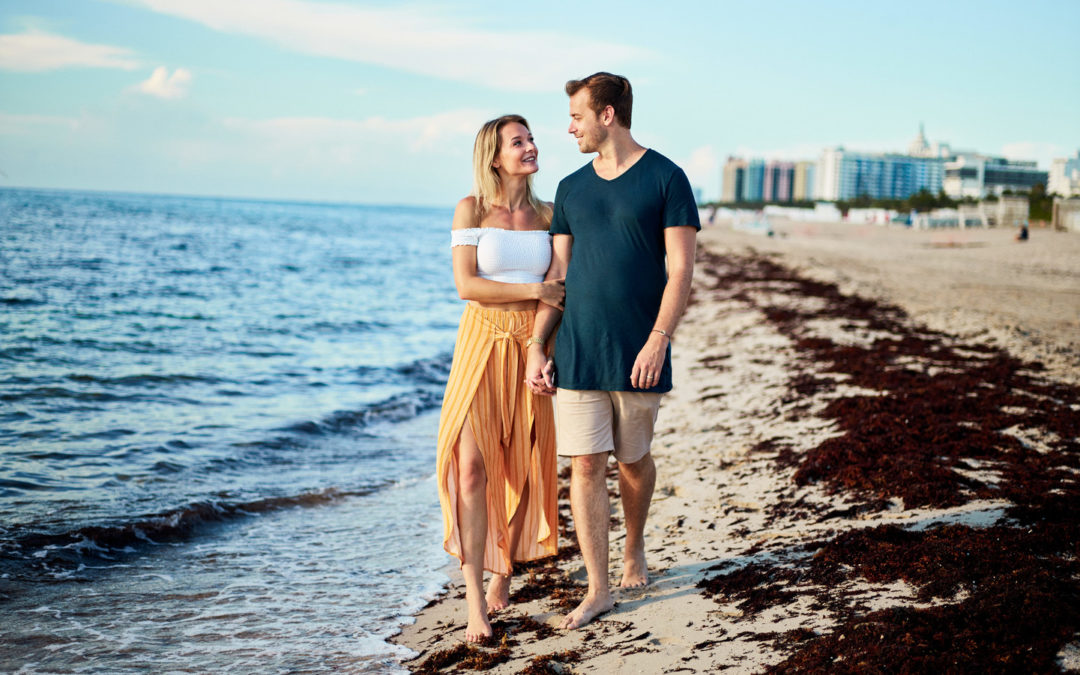 Emelie and Peter met on Tinder.  Peter was living on St. Barts and Emelie was visiting from Sweden on the neighboring island of St. Martin.  Peter swiped right, bought her a boat ticket over and the two hit it off amazingly.  A year later, the couple were living together on the island when Hurricane Irma […] 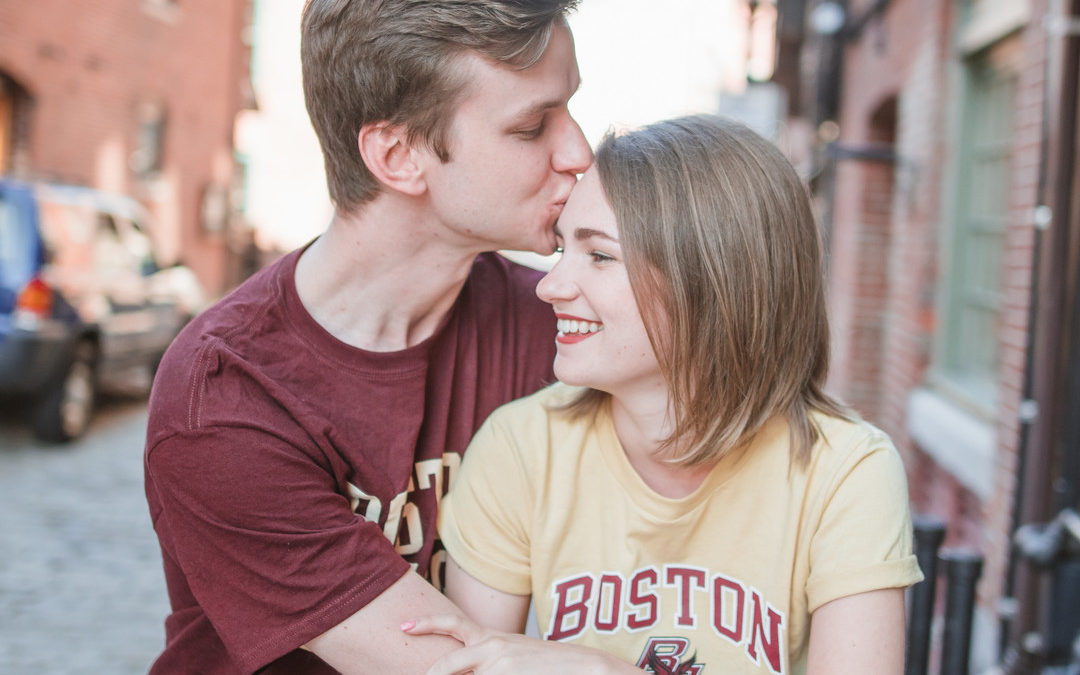 Emily and Adam met in band camp at Boston College – for real! Band Camp! They both volunteered to play a large wind instrument but there was only room for one. Because Emily is smaller than the piece of brass, Adam won out. Eventually, they decided they loved each other and have been together ever […] 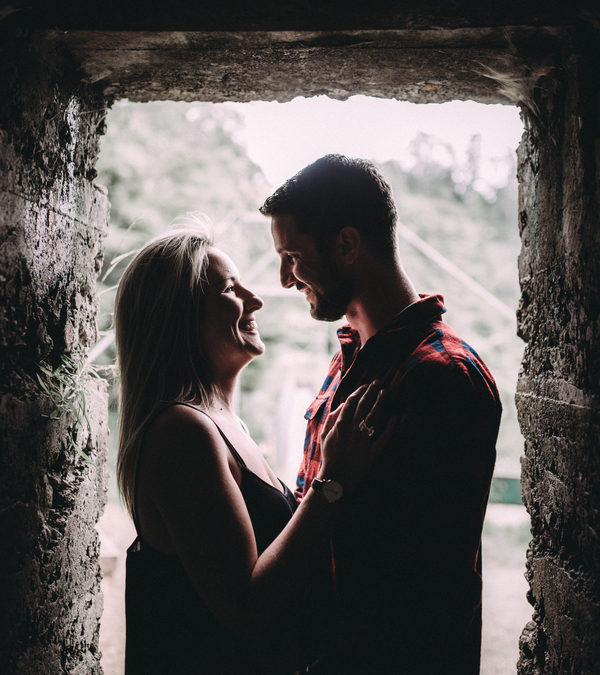 Photographer Olga Levien had a great time shooting Madeline Canon and Barry Holden on their Waikato, New Zealand engagement session.  Karangahake Gorge is such a stunning location with plenty of photo opportunities.  The location provides backdrops that include rivers, stones, mountains, mines, tunnels, bridges and more. “We’d have been lost there forever enjoying walking on the tracks […]