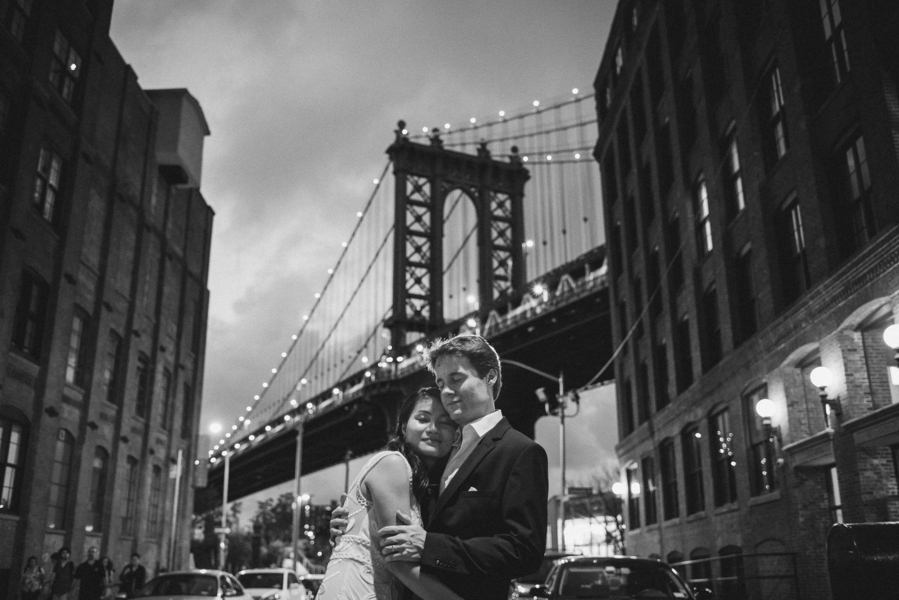 For this New York City elopement the couple from Switzerland spent the entire day with photographer Fabio Fistarol.  They started at the City Hall located Downtown.   After signing the wedding papers they captured some images around City Hall then moved over to Central Park where they walked around Bethesda Fountain, The Mall and some lawns. […]

GUEST BRIDE BLOGGER BINDI, {JE#2} THE SISTERS I NEVER HAD

Certified Coordinated Bride Bindi Journal Entry #2 The Sisters I Never Had People often boast about their small circles, but I’ve never been one of those people. This is why the task of choosing bridesmaids was so difficult for me. Everyone usually jokingly says I have “a million best friends” but although I do, it’s only because […] 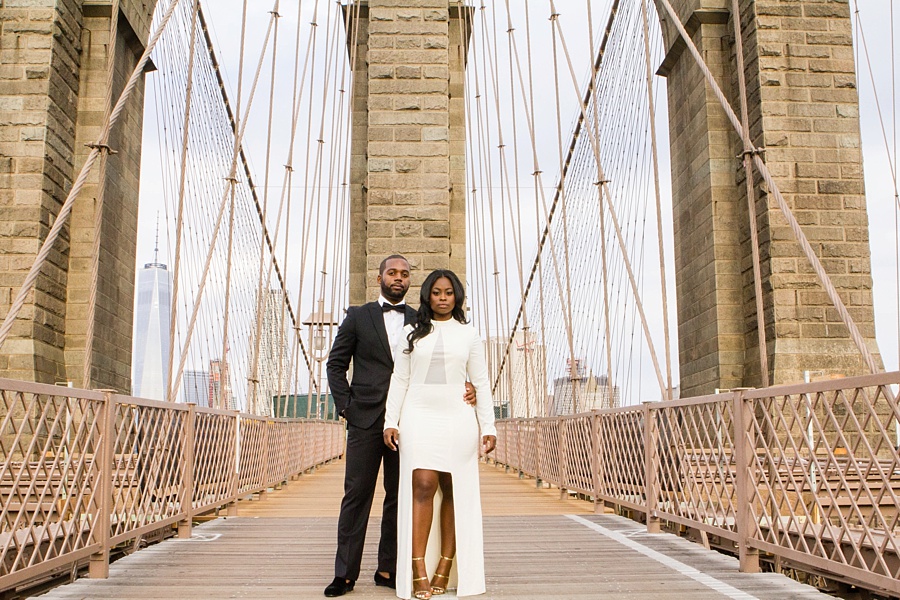