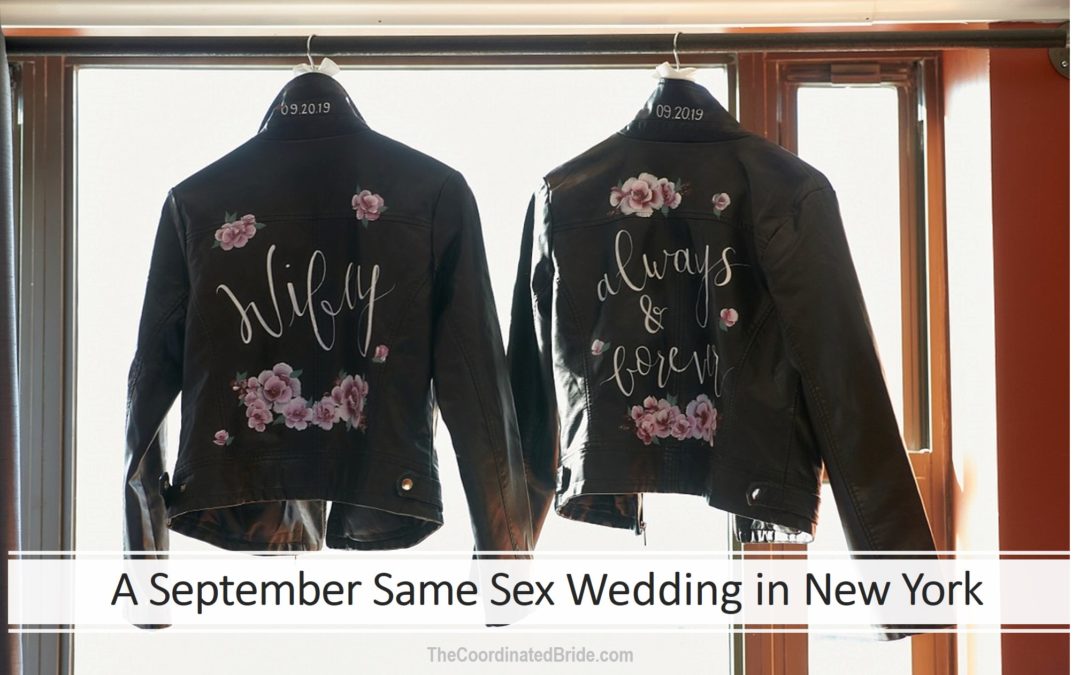 After two years of wedding planning Judy and Gwendolyn said “Yes” to forever in front of close family and friends on a beautiful September day in New York in 2019.  The pair met while working together at a restaurant. One was the hostess and the other was a server.  They were introduced through a mutual […] 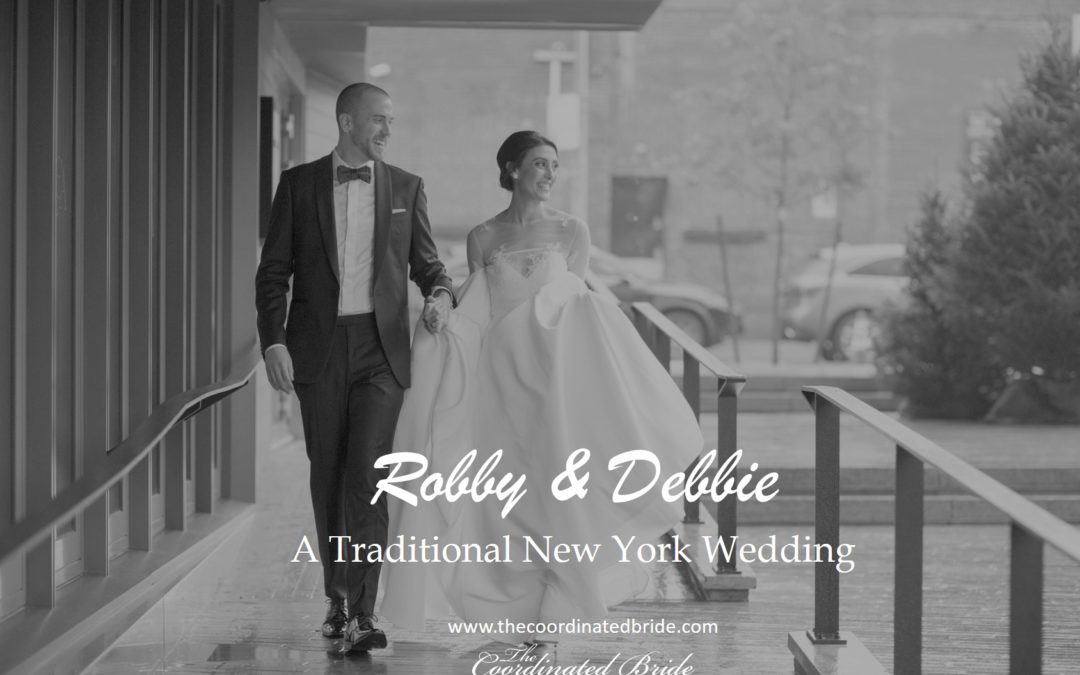 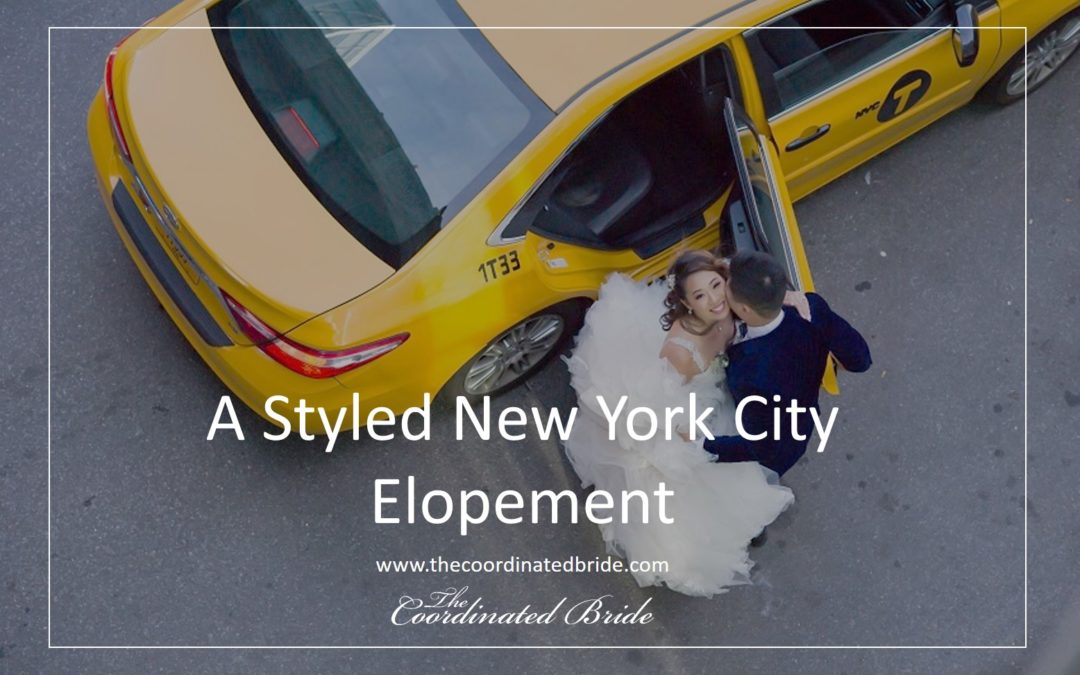 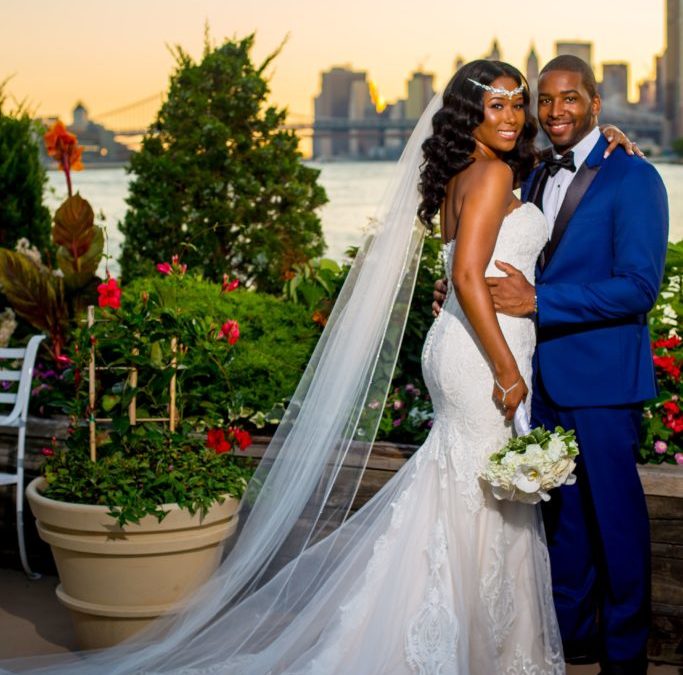 A Beautiful New York Vow Renewal at Giando on the Water

From the beginning I knew I did not want one flower in sight.   Lots of things changed when planning this wedding, but that never did: No FLOWERS.     Brian and Mae-Sue tied the knot in front of 125 guests at New York’s  Giando on the Water on July 19, 2018.  Brian and Mae-Sue consider themselves low key.  […] 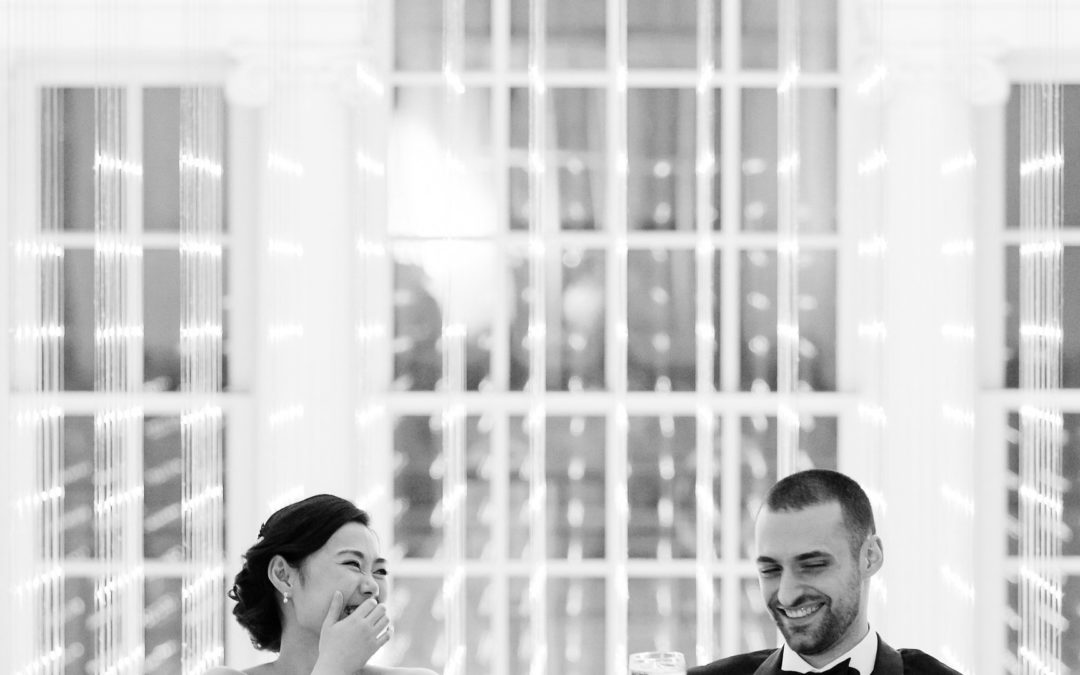