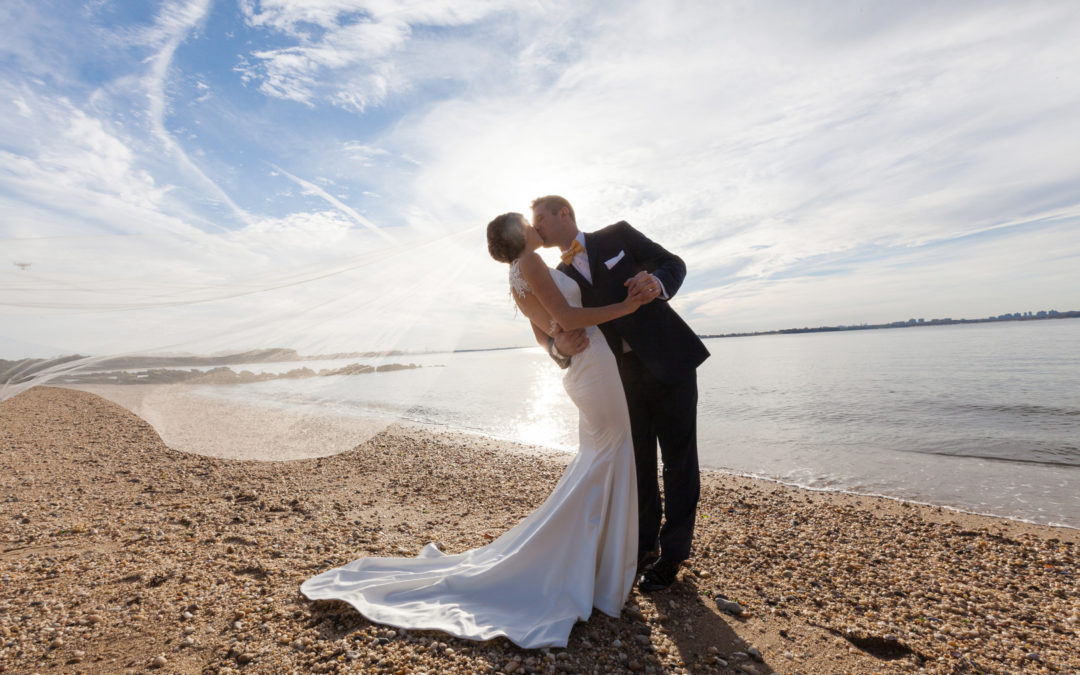 After meeting on a dating app called Bumble, swiping right, matching and many long texts, Erin and Eric agreed to meet at Louie’s Oyster Bar in Port Washington! Erin liked that one of Eric’s pictures showed him coaching little kids lacrosse. Eric liked a picture of Erin in a  onesie ski outfit. At the end […] 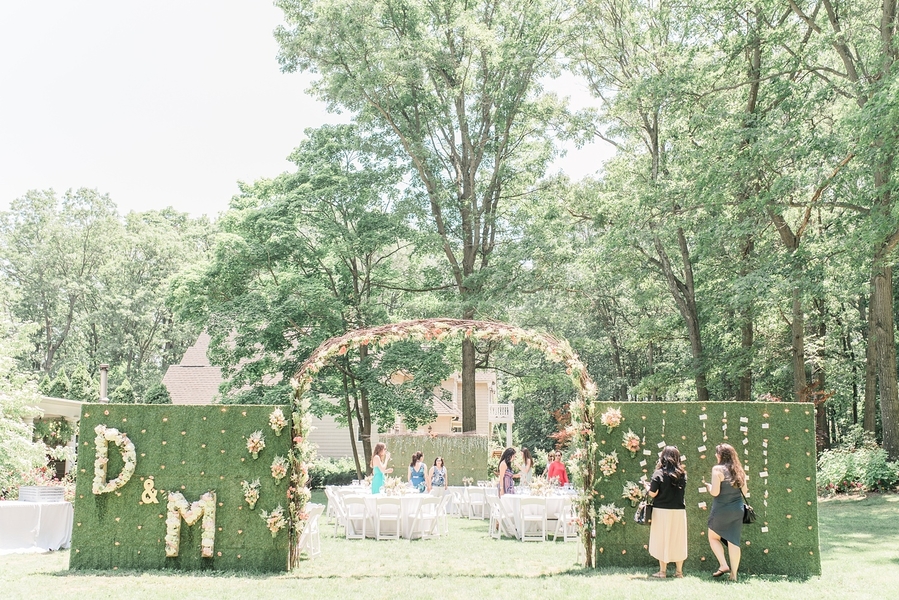