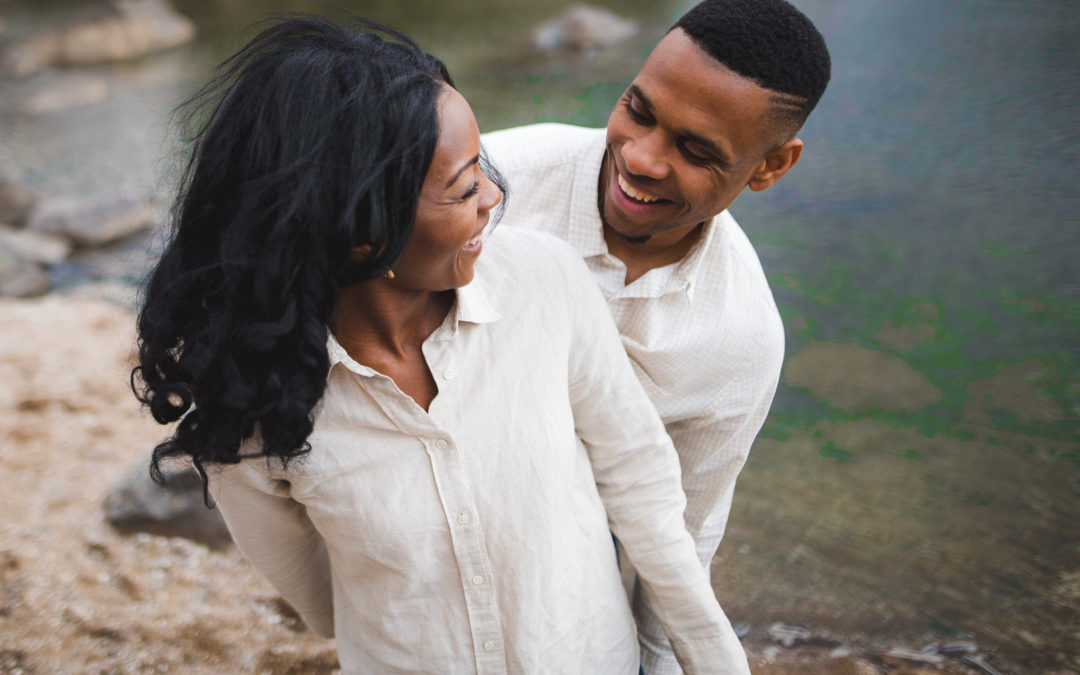 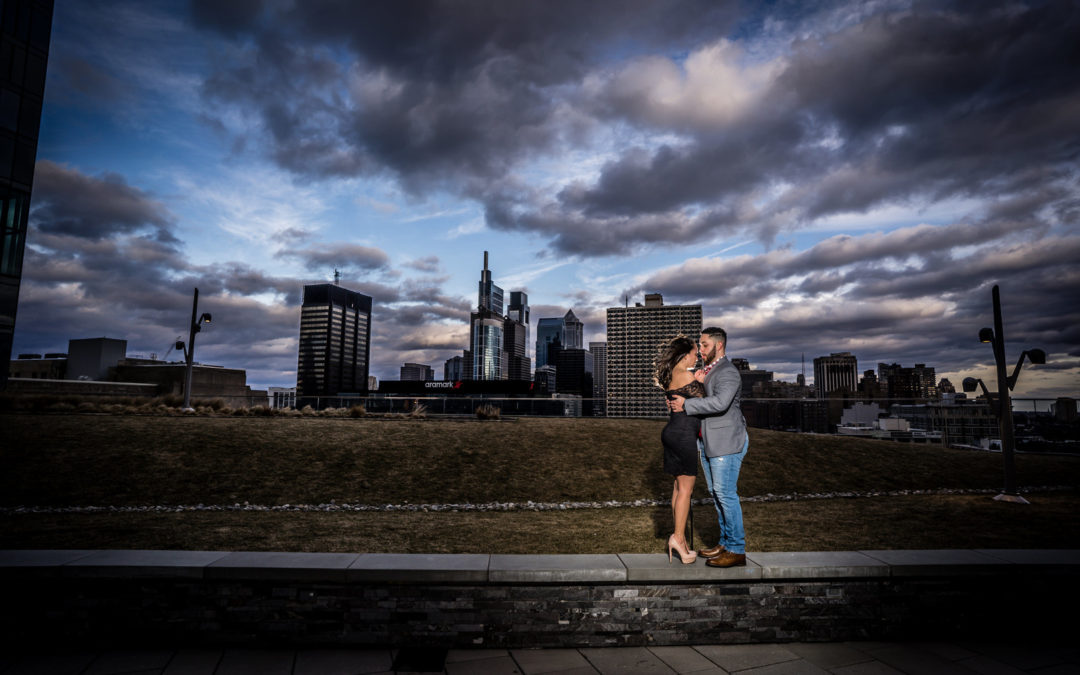 Natalie and Gio are a salsa-dancing, jet-setting, food-loving Philadelphia couple who are a match made in heaven. The couple met on a salsa dancing outing through Natalie’s cousin. At the start of the night, Gio snatched her up and wouldn’t let her sit down. The couple danced the night away and have been inseparable since. […] 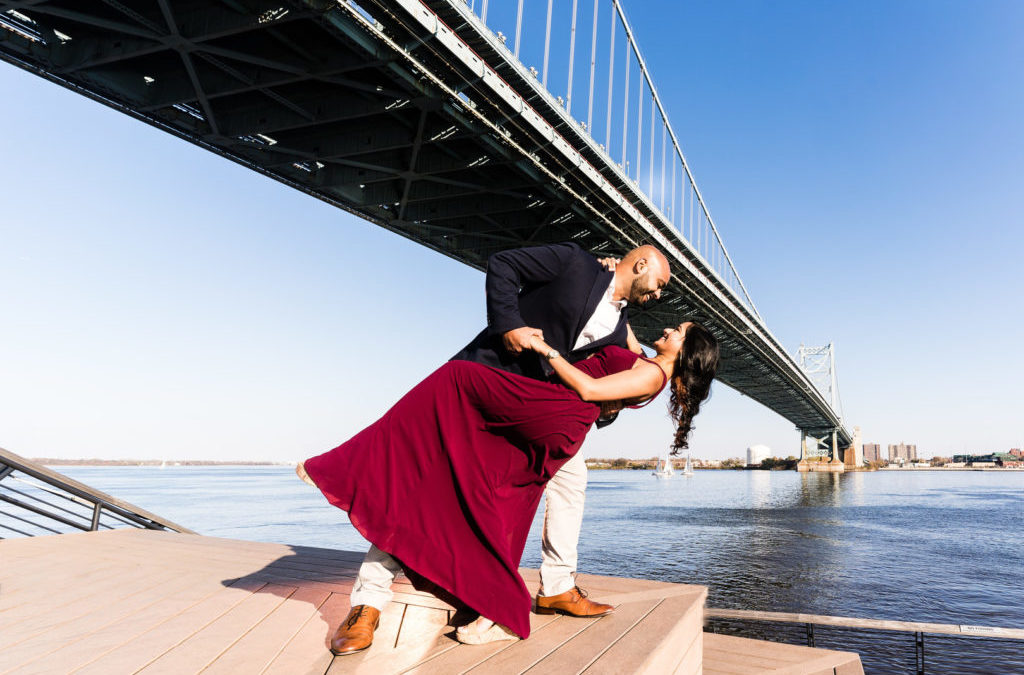 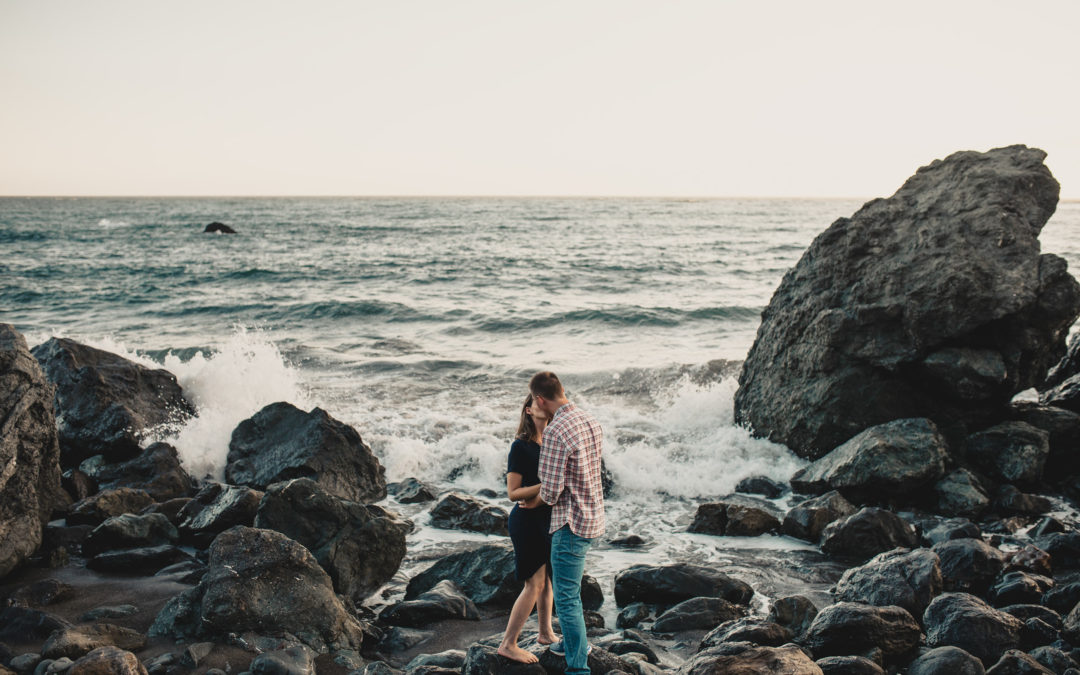 “I never appreciated it when people told me to stop looking for the right guy. Once I stopped looking, God would bring him, they said. No one tells somebody longing for a child to stop wanting one, and then God will bring them a child. Why should it be any different for marriage? I LOVE […]