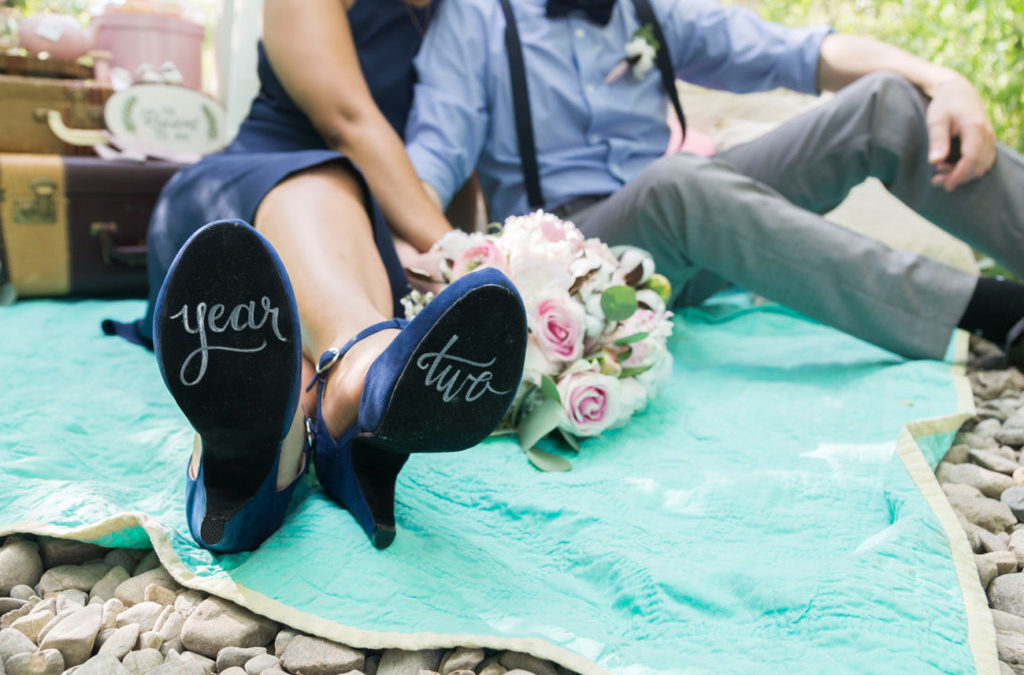 Ruth and Daniele Rizzo got married in 2014.  They recently celebrated their second wedding anniversary with a photo shoot captured by Marisa Peterson of Peterson Design & Photography at the Santiago Oaks Regional Park .   The culmination of the second year of marriage is called the Cotton Anniversary.   From Marisa Peterson: This session is inspired by the couple’s […]