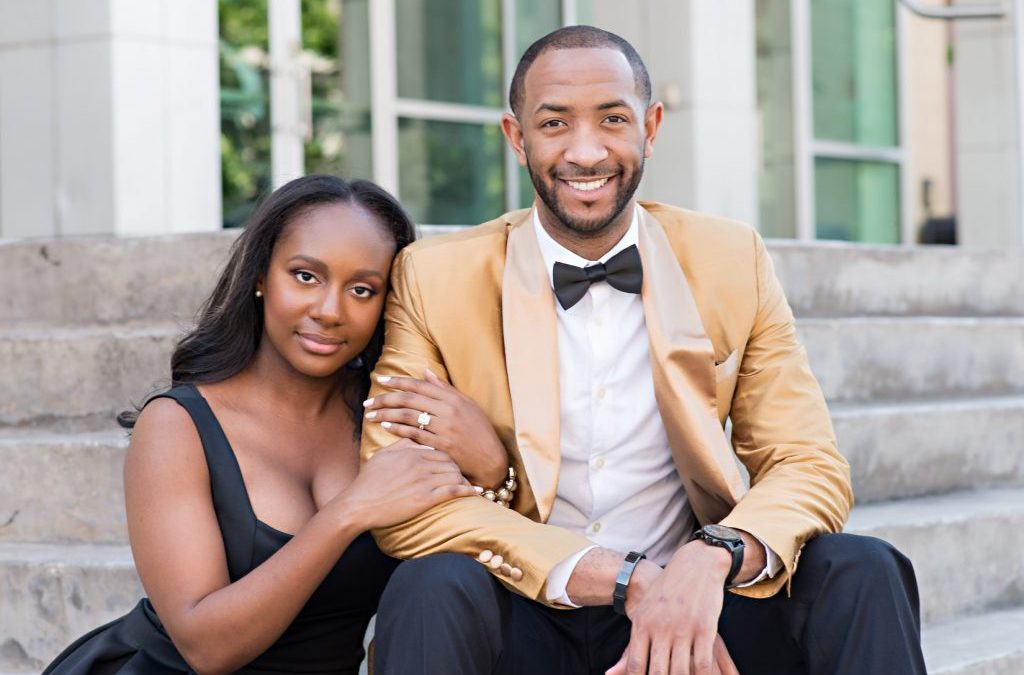 It’s been a little over a year since we first introduced you to one of our newest Guest Bride Bloggers, Demonica Jones.  We featured her and Jared’s engagement shoot and love story back in June 2015. Today we are very excited to bring you Demonica’s first journal entry as a Guest Bride Blogger as she shares […]