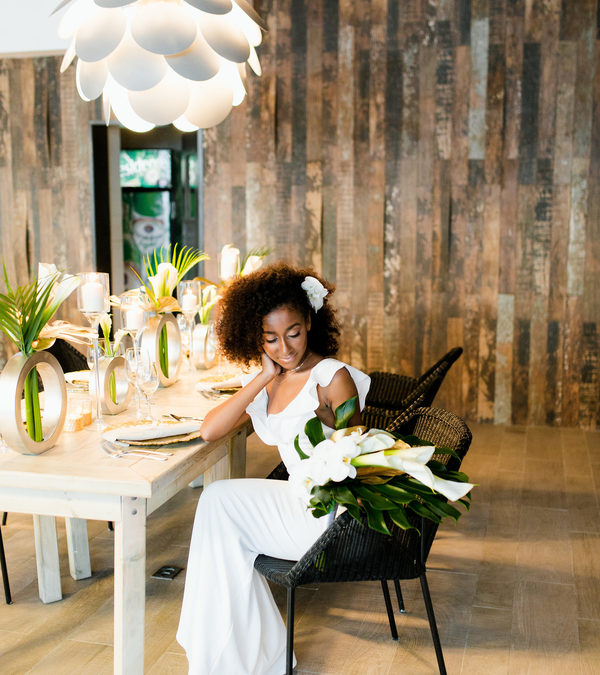 Pearl Beach Club is a new modern and hip venue in the Punta Cana area of the Dominican Republic. As a destination wedding planning specialist, CM Events is always scouting the newest venue options in popular destination wedding locations. For this styled shoot Candice of CM Events wanted to plan a shoot that fit the vibe […] 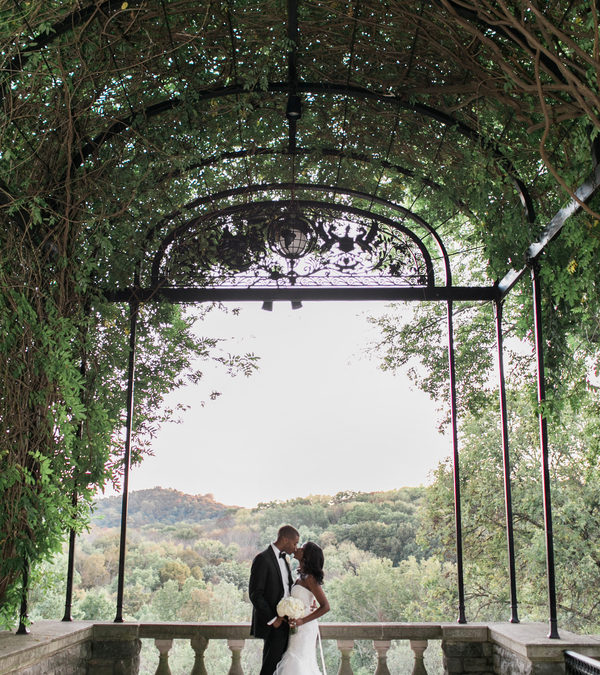 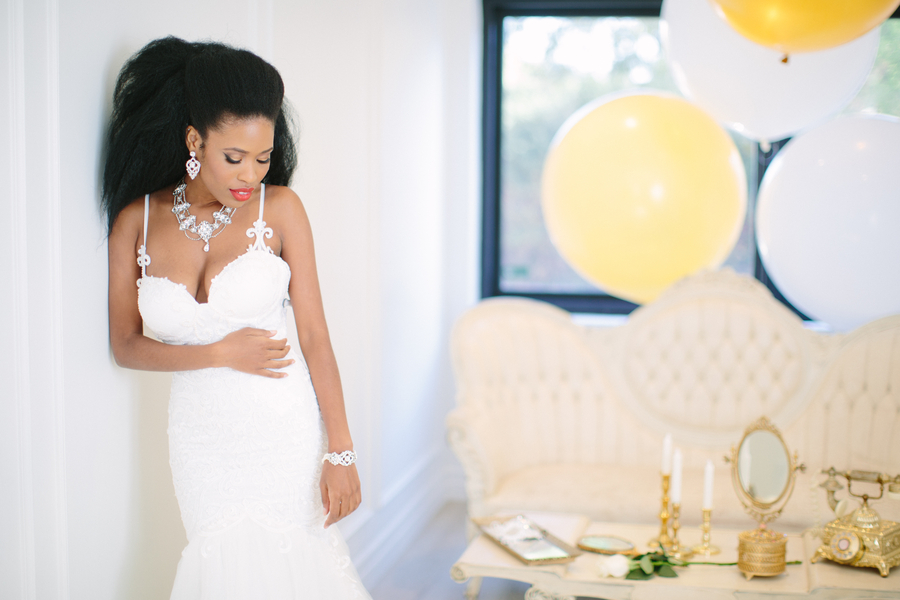 Ilieana George Couture is known for merging styles of tradition, timeless elegance, and classic romance with modern and trendy bridal designs.  They offer one of a kind custom designs with a touch of sparkle using swarovski crystals to create a look that matches the sparkle in the bride’s eyes. The team at Ilieana George Couture recently […] 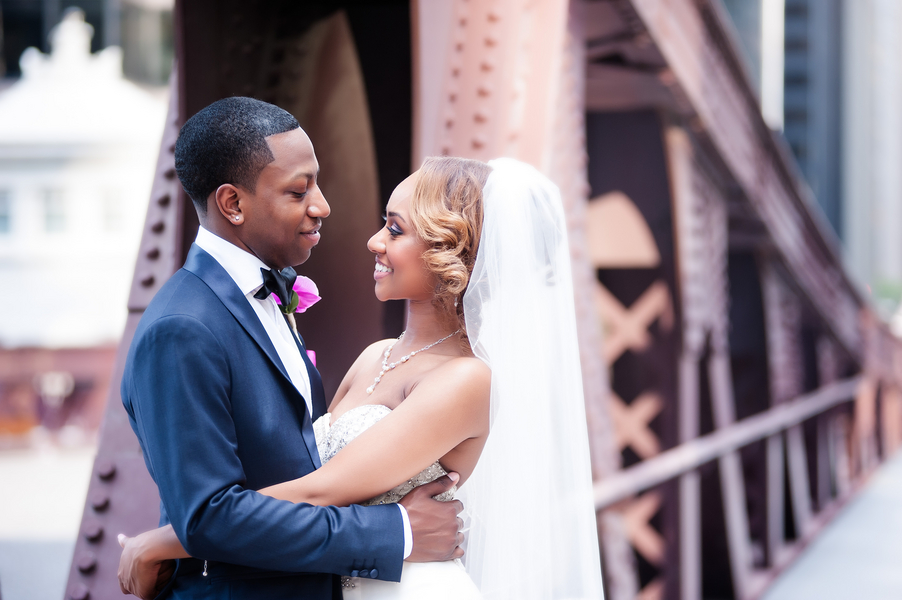 Felicia & Bart’s urban wedding took place on a warm summer day in July of 2015 at Pazzo’s 311 in Chicago, Illinois. Their marital union is a result of dreams, fate and the childhood wishes of a three year old girl. Growing up Felicia’s mom always teased her about her preschool friend Bart and how […] 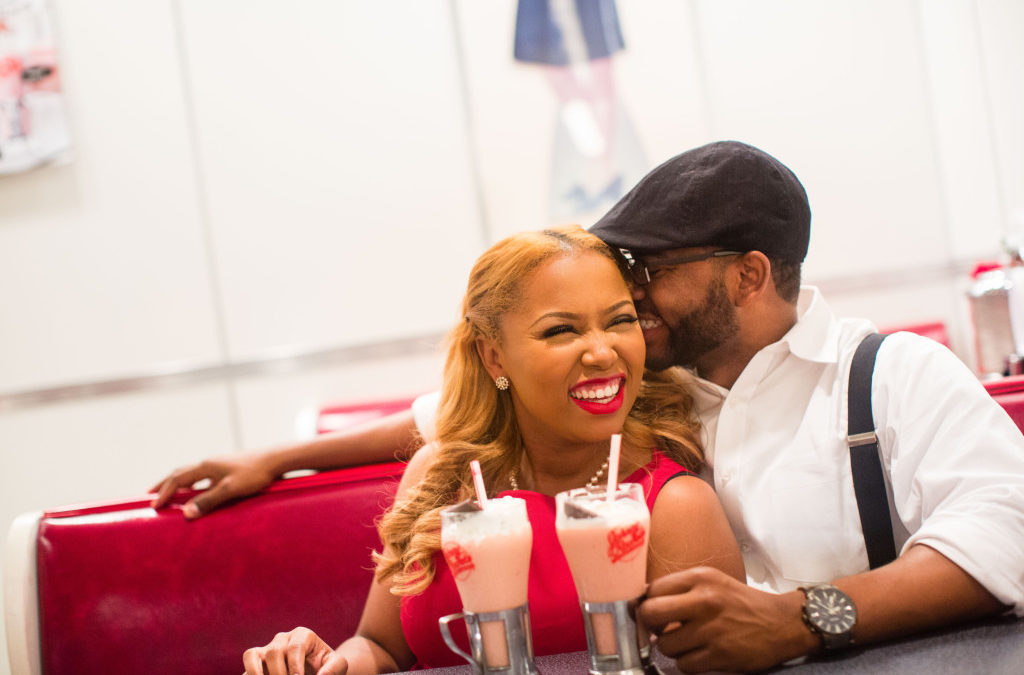