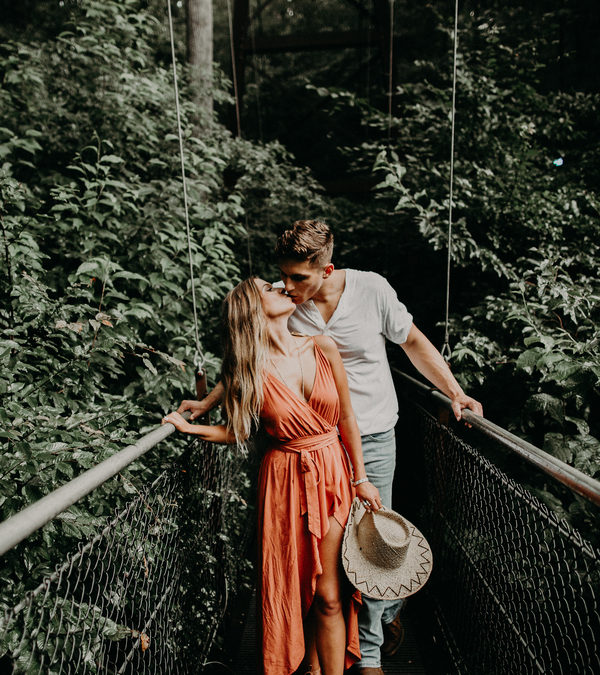 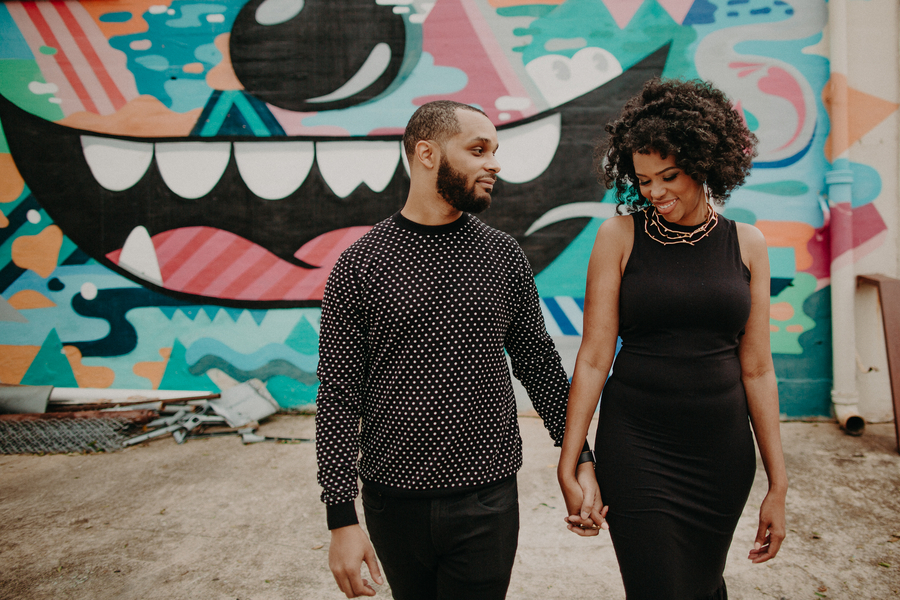 Colin and Ava met at a game night hosted by one of their mutual friends during the summer of 2009. Although they had both attended Florida A&M University ( Ava had already graduated and Colin was still a student) they had never crossed paths before and that night he caught her eye! “We didn’t interact […]