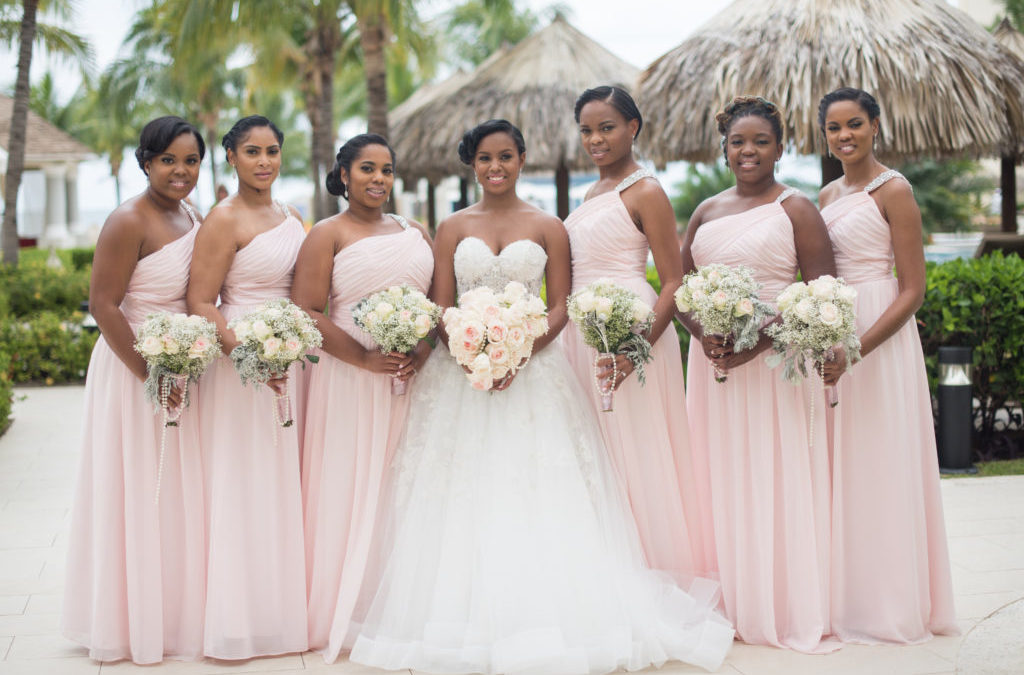 Toray proposed to Amanda on January 16, 2016 and ironically set their wedding date for November 6, 2016! The lovebirds admit Instagram is what brought them together. Toray was friends with Amanda’s cousin and spotted her picture on her Instagram page, he then immediately began inquiring about her. After two months of persuading, Amanda finally […] 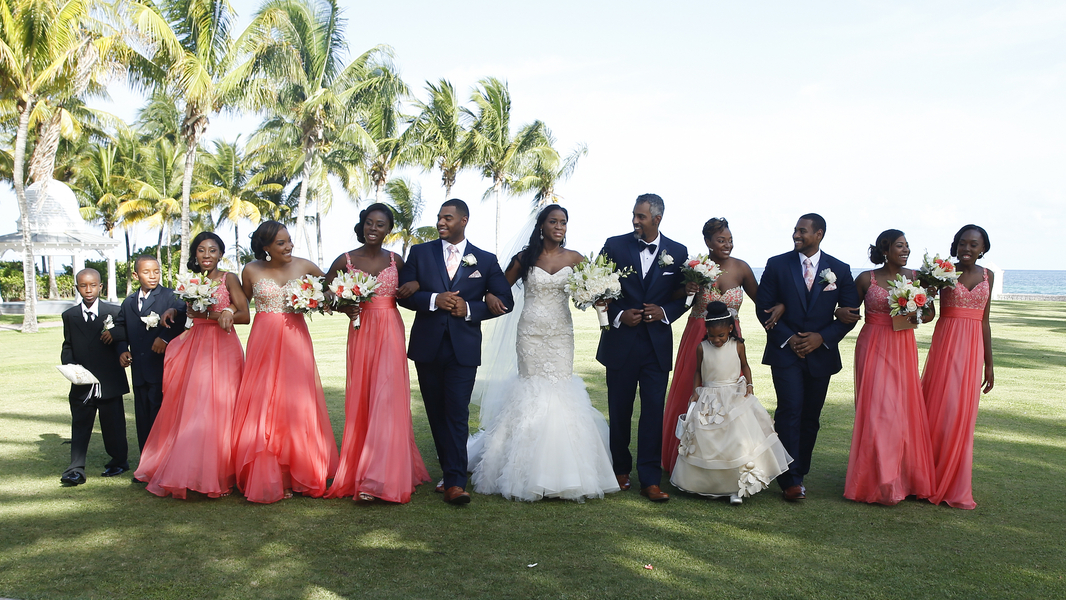 A Luxurious Destination Wedding in the Bahamas – Tieasher & Dante 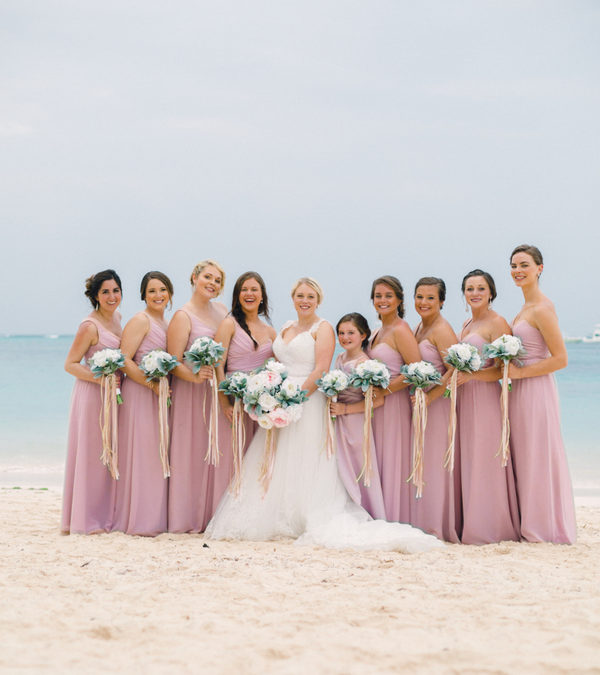 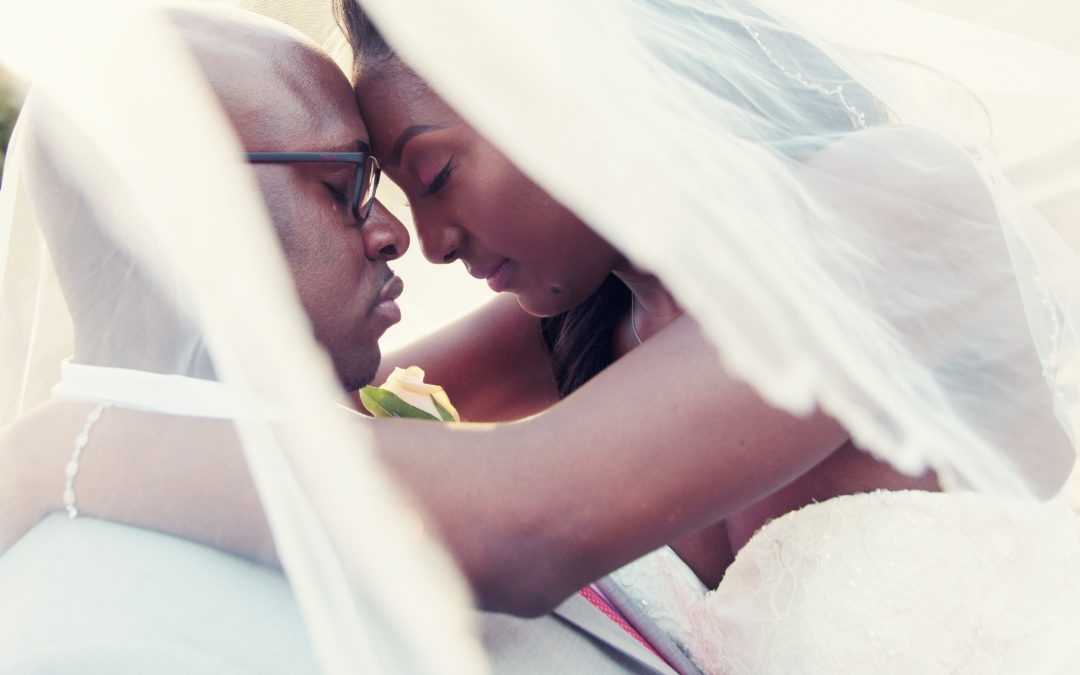 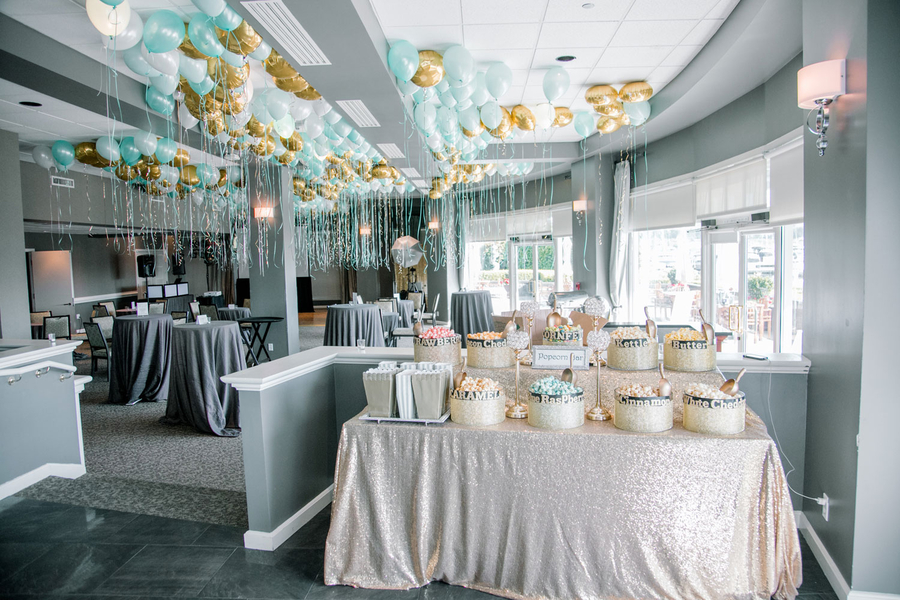