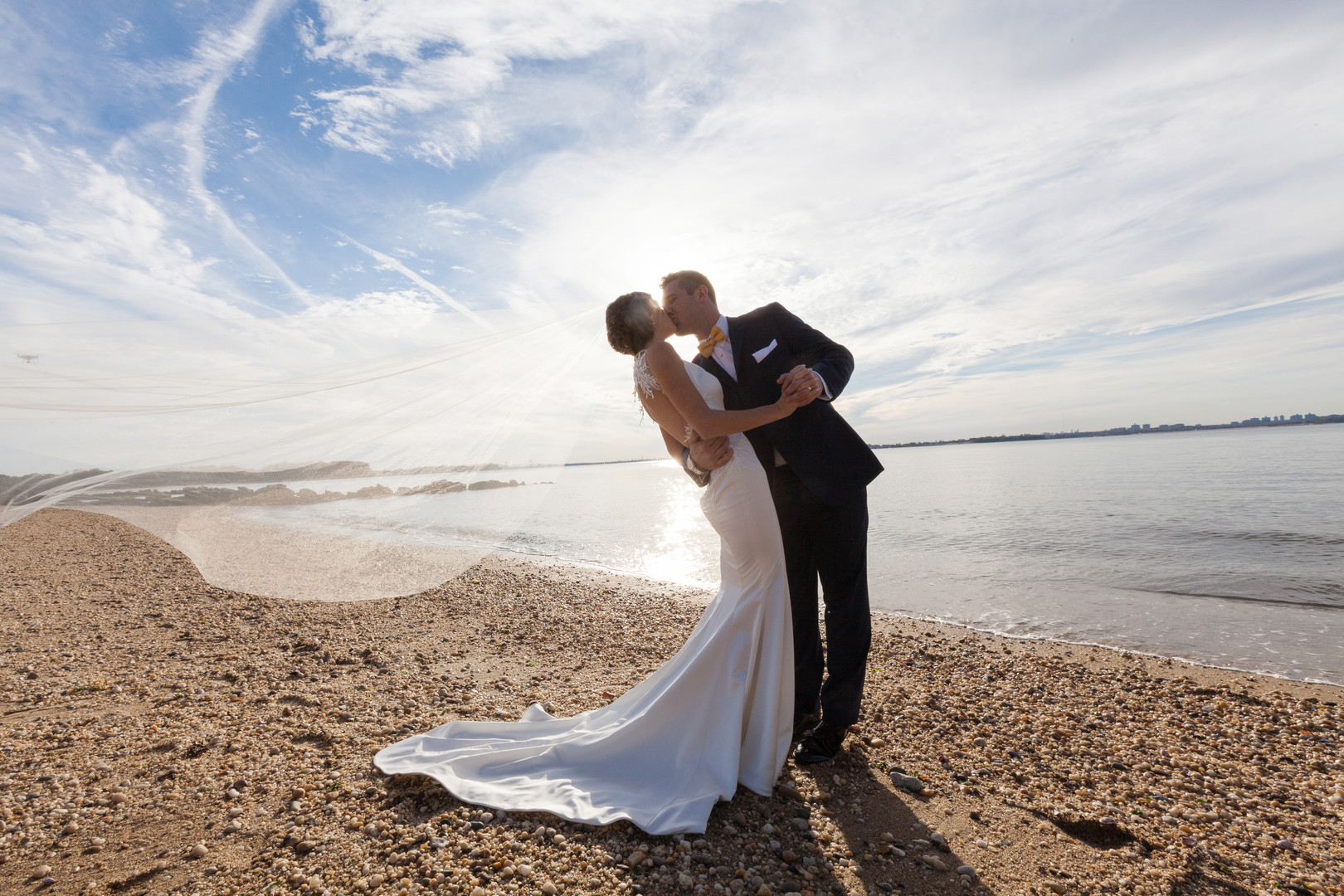 After meeting on a dating app called Bumble, swiping right, matching and many long texts, Erin and Eric agreed to meet at Louie’s Oyster Bar in Port Washington! Erin liked that one of Eric’s pictures showed him coaching little kids lacrosse. Eric liked a picture of Erin in a  onesie ski outfit. At the end of our date, Erin called her mom to pick her up. It was several weeks before the couple actually went on a date without siblings, cousins or friends. After Erin’s brother went on date with them miniature golfing, he told her mom, “I think he’s the one. They’re going to get married. He’s such a nice guy”.

We got a chance to hear about the couple’s nerve wrecking proposal from the groom himself and trust us, it’s one for the books! Check it out below:

“My proposal to Erin didn’t need to be some grandiose plan with dancing and singing, but something that was special and just us. Everyone knew it would happen at some point during our stay at Vail while my parents were there, it was only a matter of… when? I kept the ring in a jacket pocket in the closet, and mulled over what the game plan would be. Traditionally I am a terrible secret keeper, so the one thing Erin told me was to make it a surprise and that I wouldn’t spill the beans!

So I orchestrated a very fluid plan where I would pretend that we were going skiing, and then before we went down the mountain I would pop the question with the Epic mountain photographers at the top of Vail mountain, and take the gondola down… no skiing whatsoever, fool proof! The biggest mistake I made that morning was by not having Erin eat breakfast…. For anyone who knows a hungry Erin it is not an ideal situation to be with her when she requires nourishment. I rushed her up the mountain attempting to avoid the snow that was to come in the afternoon and neglected to at least get her a granola bar.

So there we are early in the morning rushing to the mountain and with my parents and Erin’s parents calling/texting me asking what the deal was. I told them to come up on the gondola after I proposed, and we could all hug and take the gondola down together. Finally I was on top of the mountain with a rather grumpy girlfriend. I told her we should take a picture, which 999 times out 1,000 she would be so happy for… but not that day. It was like pulling teeth to get her to agree to a photo, but finally she waivered and I started my search for the green jacket Epic photo takers who are always on top of the mountain taking photos. Well guess what folks… their system is down. What are the odds right? So now plan B needed to be taken into action immediately. “let’s go!” echoed in the background as I attempted to find someone to take our picture. Finally there he was my slightly overweight knight in shining armor. He was just sitting there, waiting for someone, what a great opportunity.

“Excuse me good sir, could you take a picture of my girlfriend and I with the mountains in the background?”….. Waiting for a response, I saw him look around, and I could tell I was going to receive some sort of crap answer. “Well uh I can, but I can’t walk over there, I have to watch our gear”. WHAT A GOOBER!!!! You are in Vail dude, one of the most affluent places in the northern hemisphere. No one wants your crappy rental gear, they sell jeans down the mountain for 2,500 bucks for God’s sake. Baffled I just said thanks, and walked away. So now its crunch time on a sliding scale of 1-10, Erin is at a 9.5 in terms of annoyance/hunger, I had messed this up royally. No food, no photographers, no intelligent plan B to be found. This was it, I had to ski down the mountain with the ring in my pocket. Keep in mind I had wiped out numerous times. The ring is not insured yet, and this is just a disaster, I’m envisioning this thing falling out of my pocket when I wipe out, and having to return to the same spot every day for the next 7 months until the snow melted.

So I tell Erin, “let’s go down”, she was happy to see me acting rational for the first time today, and we fly down the mountain. Let me tell you, I wanted to have my exposure to the mountain limited to as little time as possible. I kept feeling for the ring in my jacket pocket as I’m making turns, and thank the Lord we made it down, in one piece. Round 2 I decided to make things a little more structured and just arranged for our parents to meet us at the top of the mountain “for pictures”, it was the perfect cover as we all know my mom loves her pictures, so this was not out of the ordinary. All we had to do was wait for them to get up the mountain, which was a task in itself as Erin kept recommending we go down the mountain again, which was absolutely NOT going to happen. I went to the bathroom and bided our time until the parents and Max came up the mountain. Out they came and it was finally time to get that ring out of my pocket! We walked over to our photo spot, took one picture with Erin normally, then the next picture got down on one knee and the rest was history!”

Erin and Eric eventually walked down the aisle in Long Island, New York in a romantic, casa blanca, Great Gatsby inspired wedding. Check out the beautiful images below! 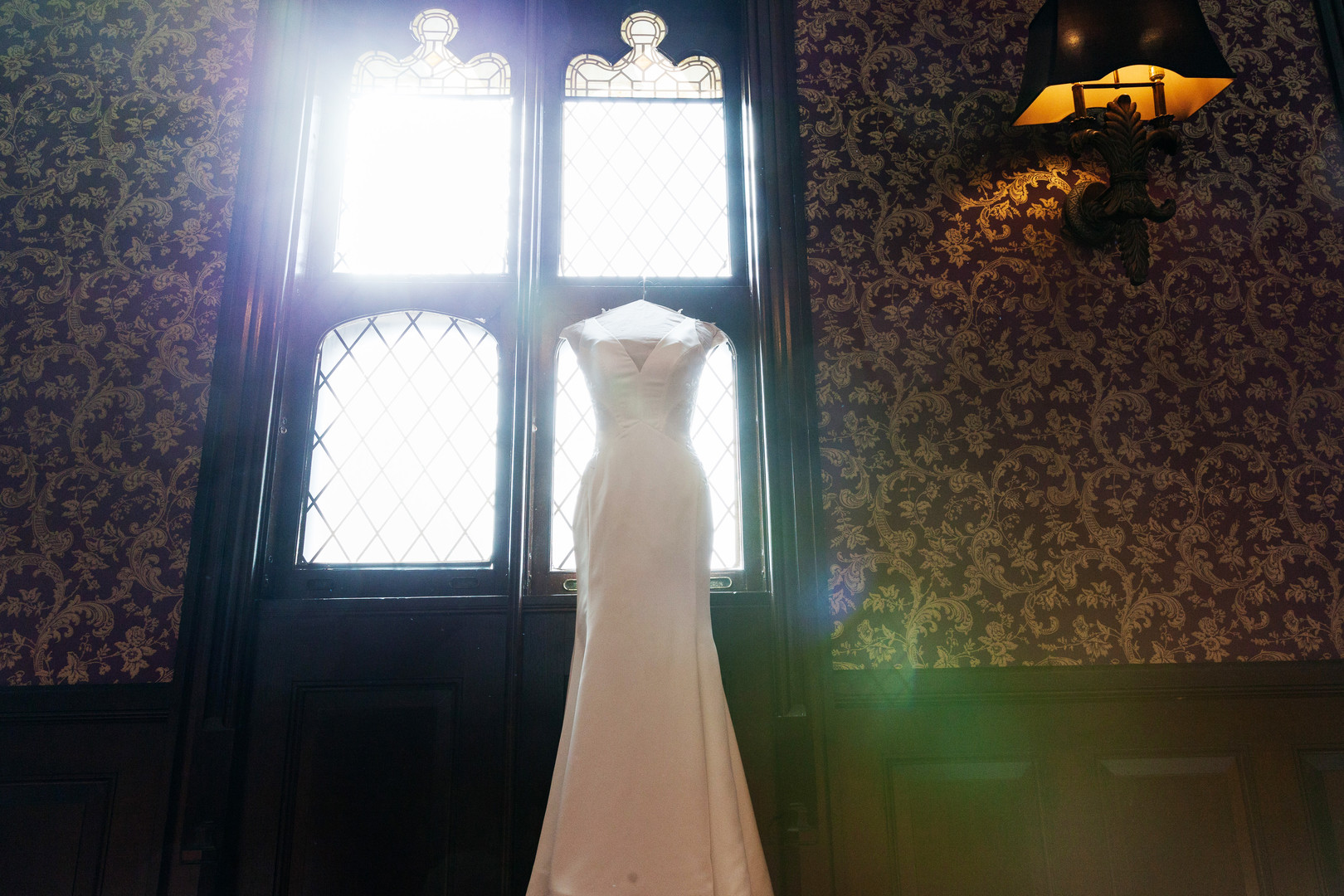 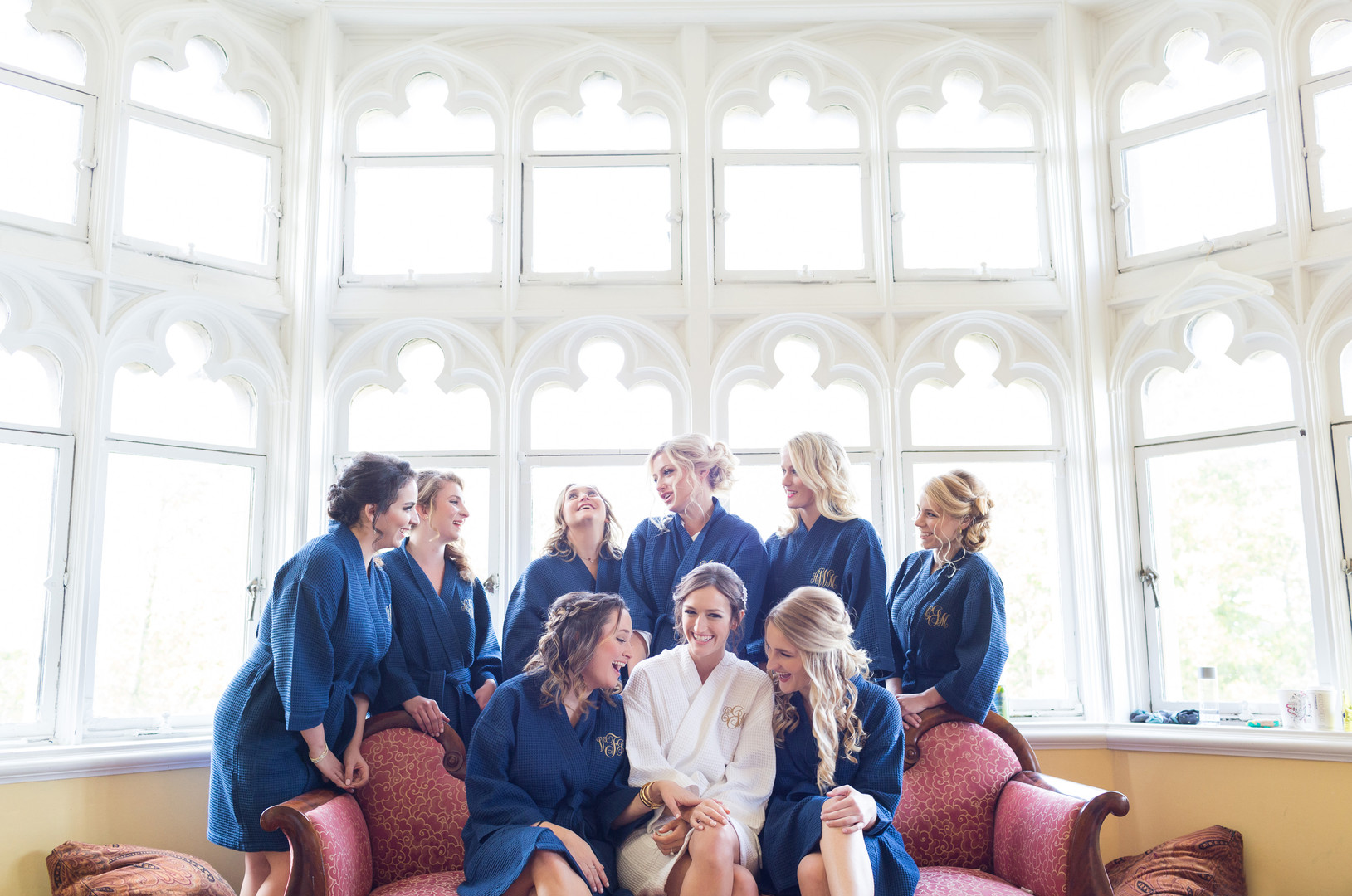 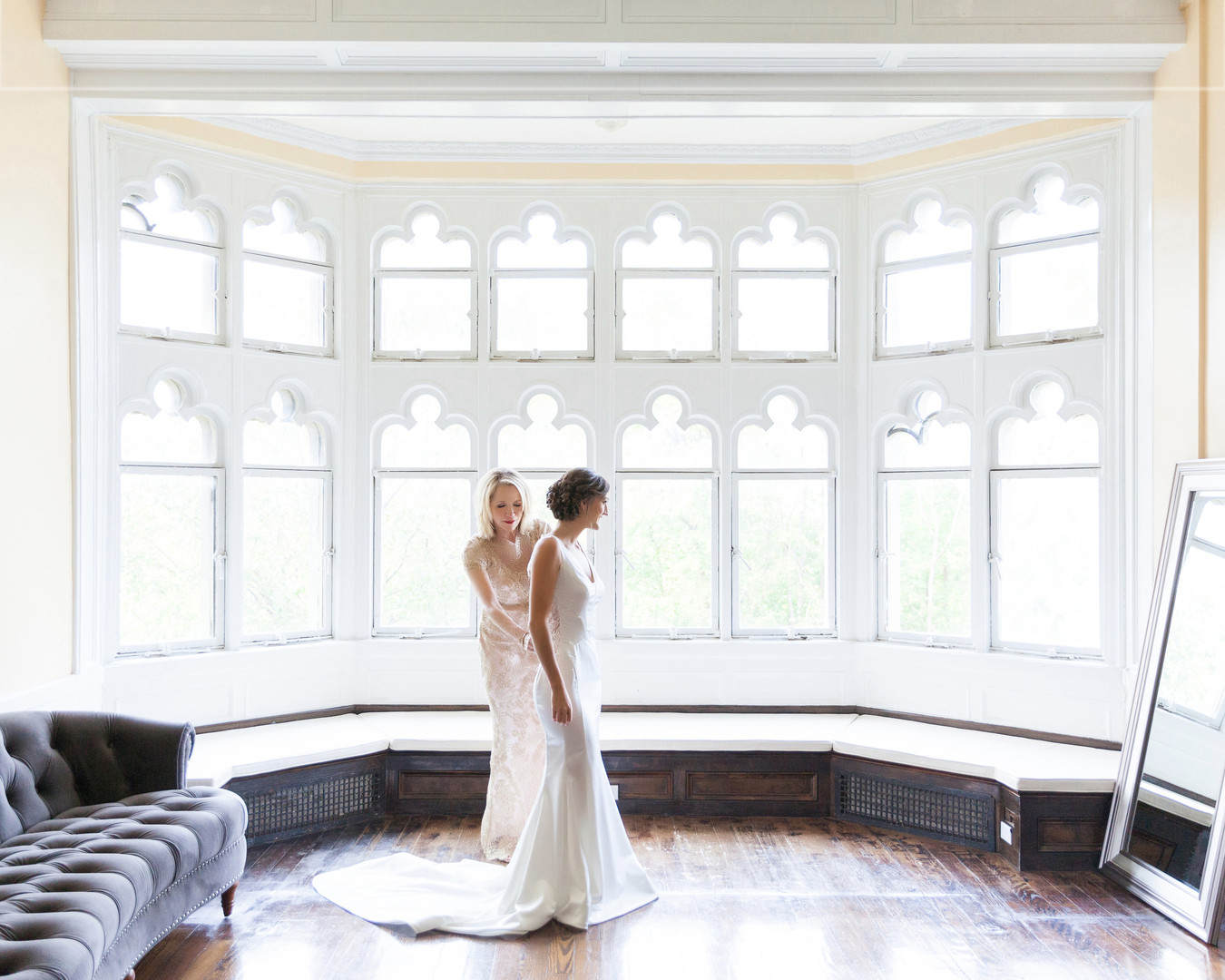 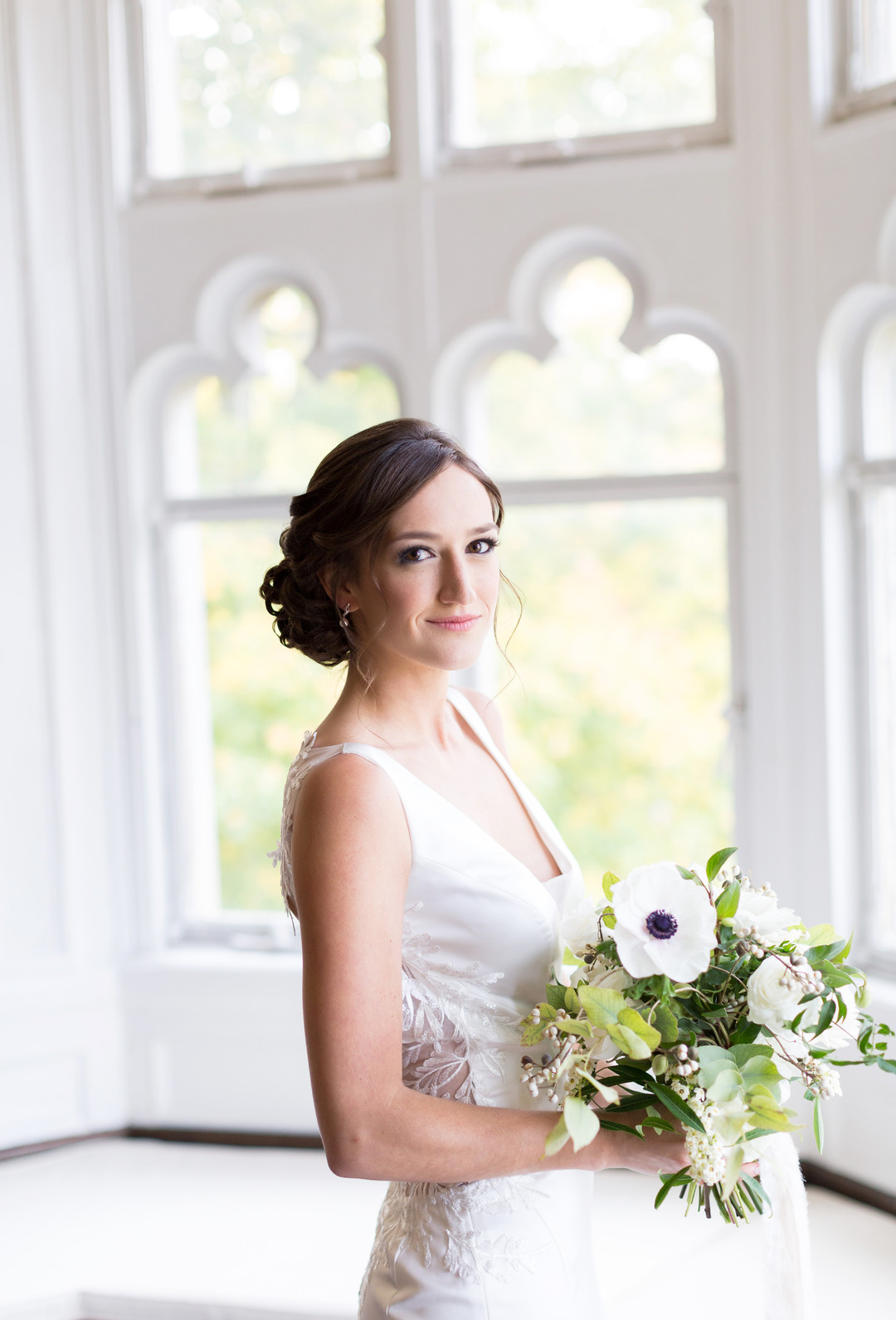 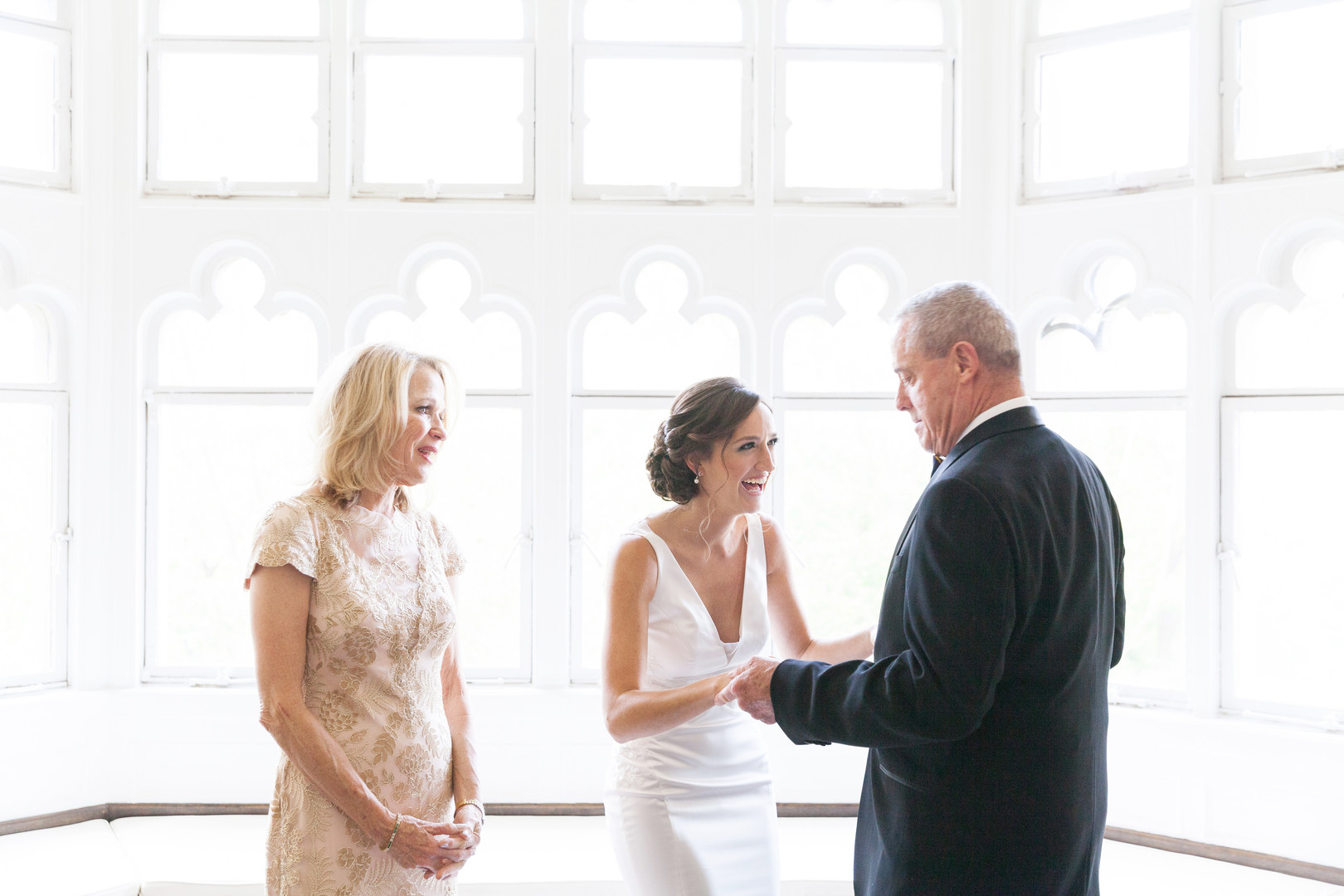 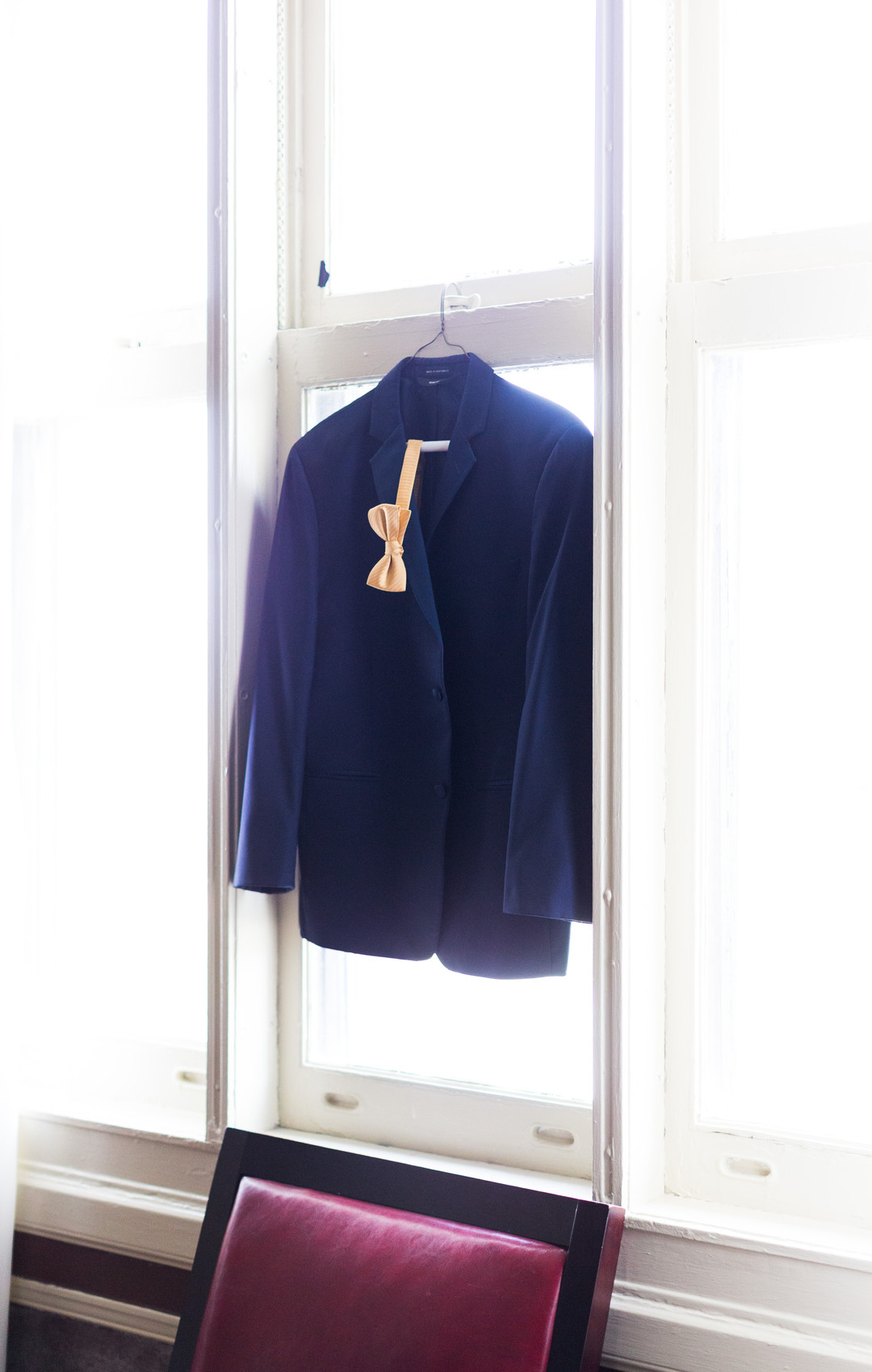 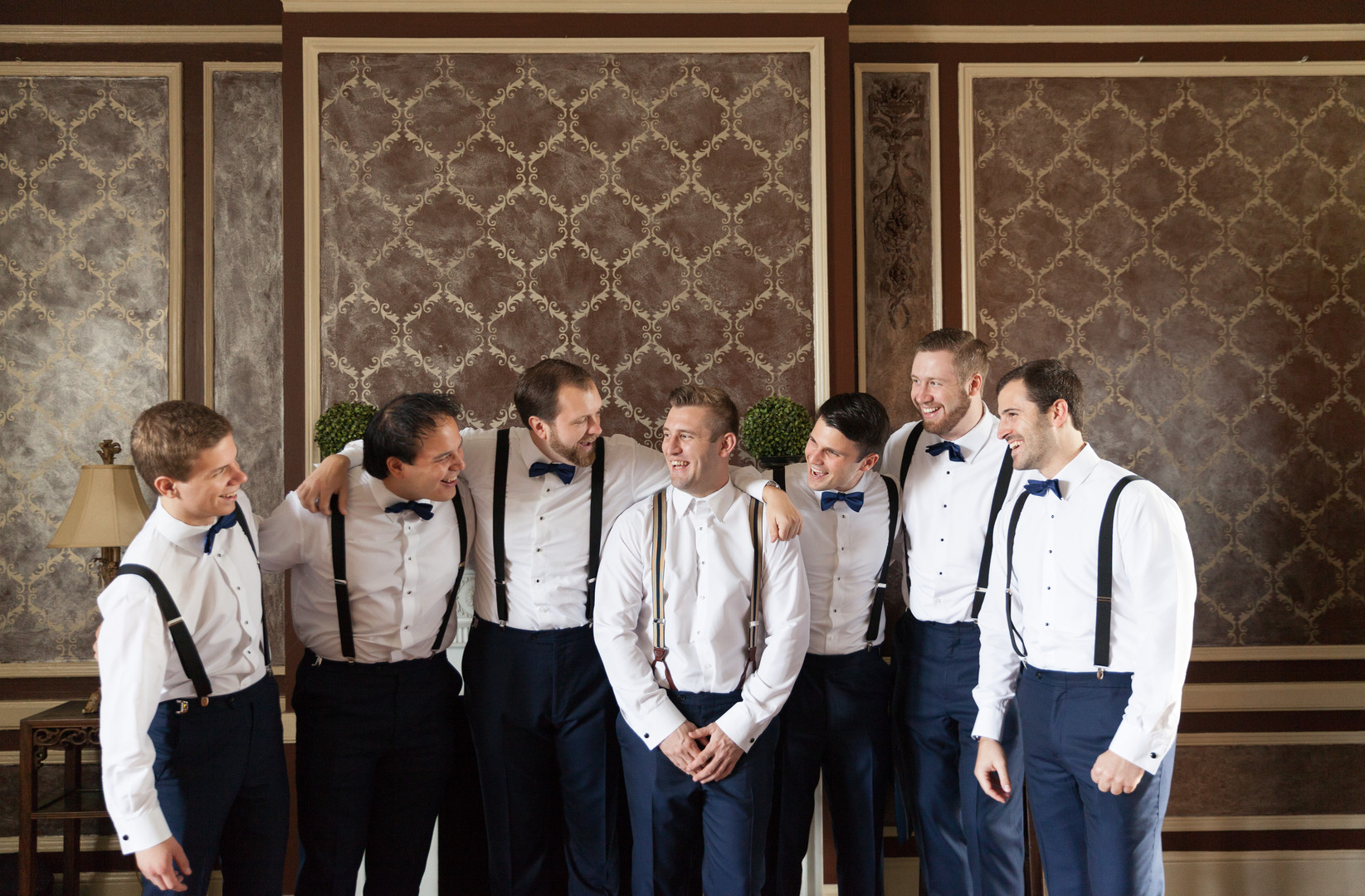 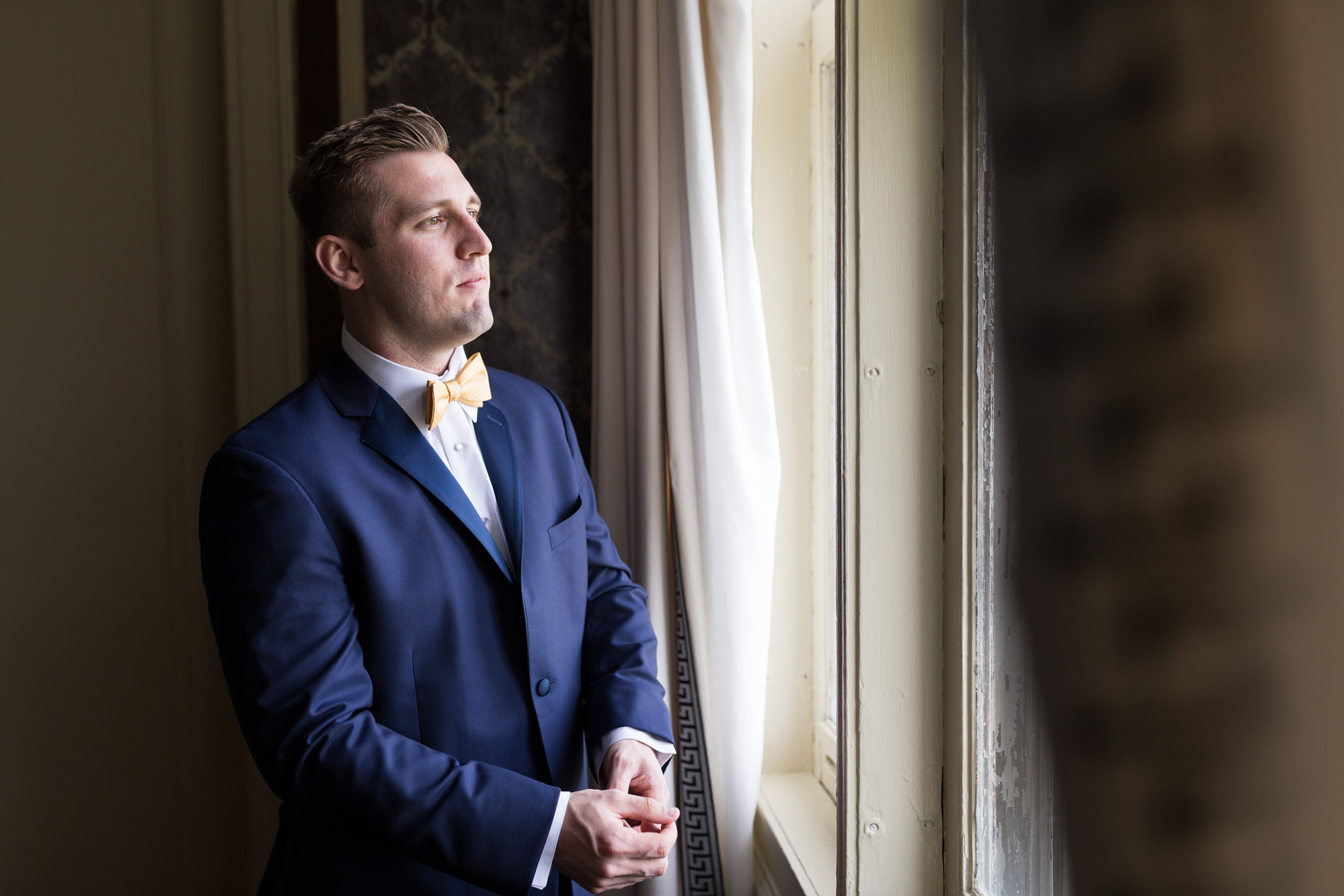 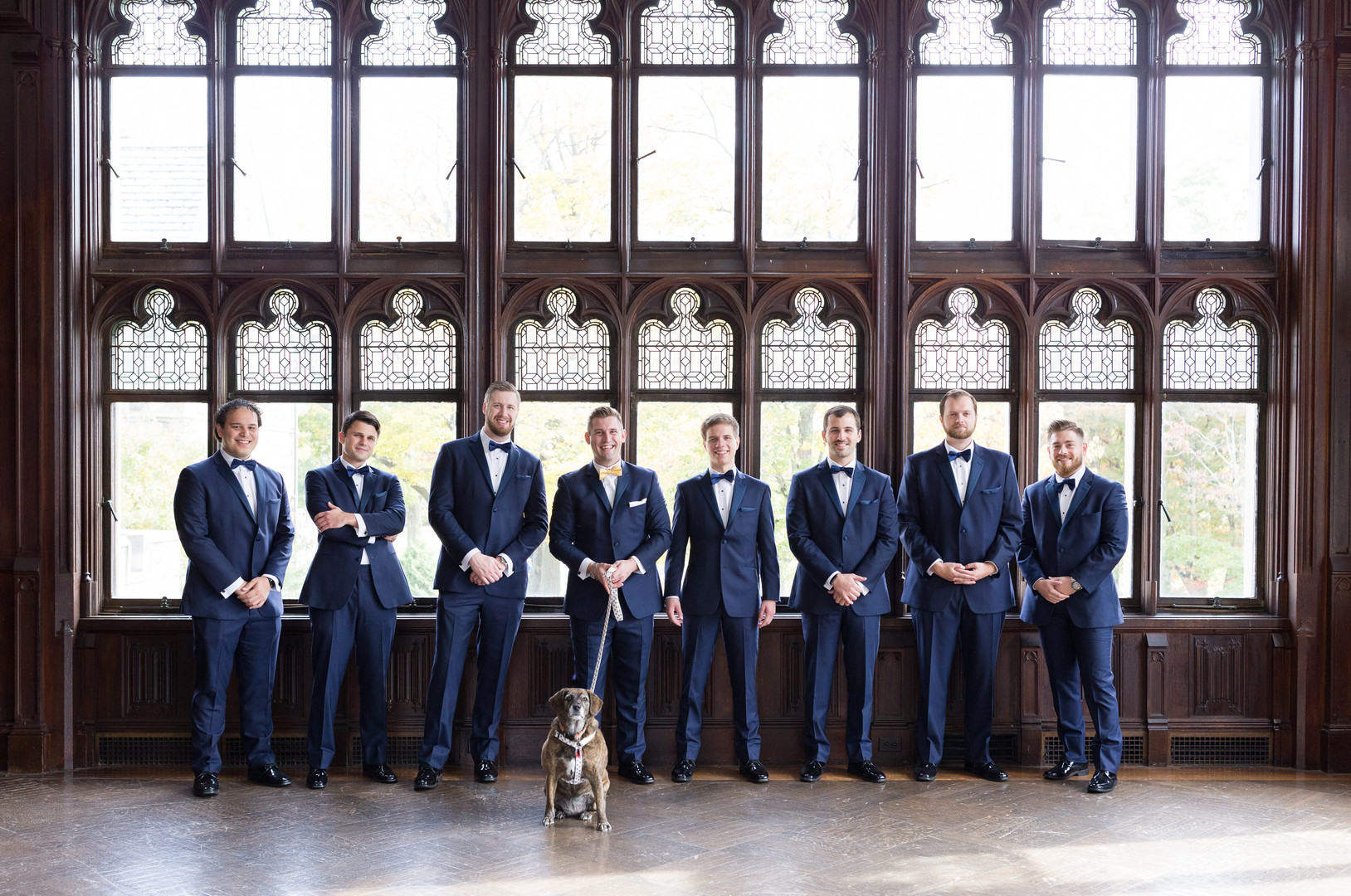 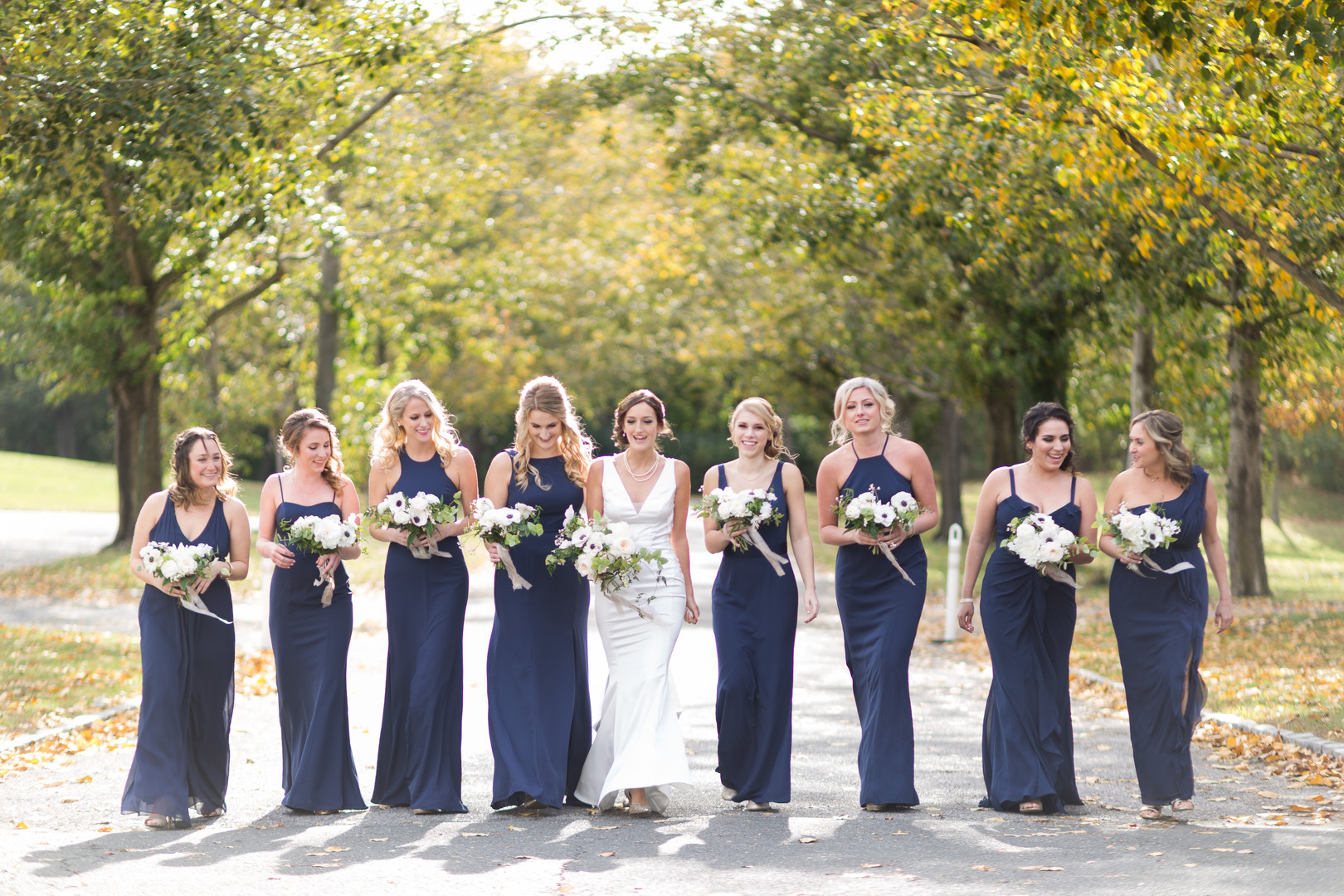 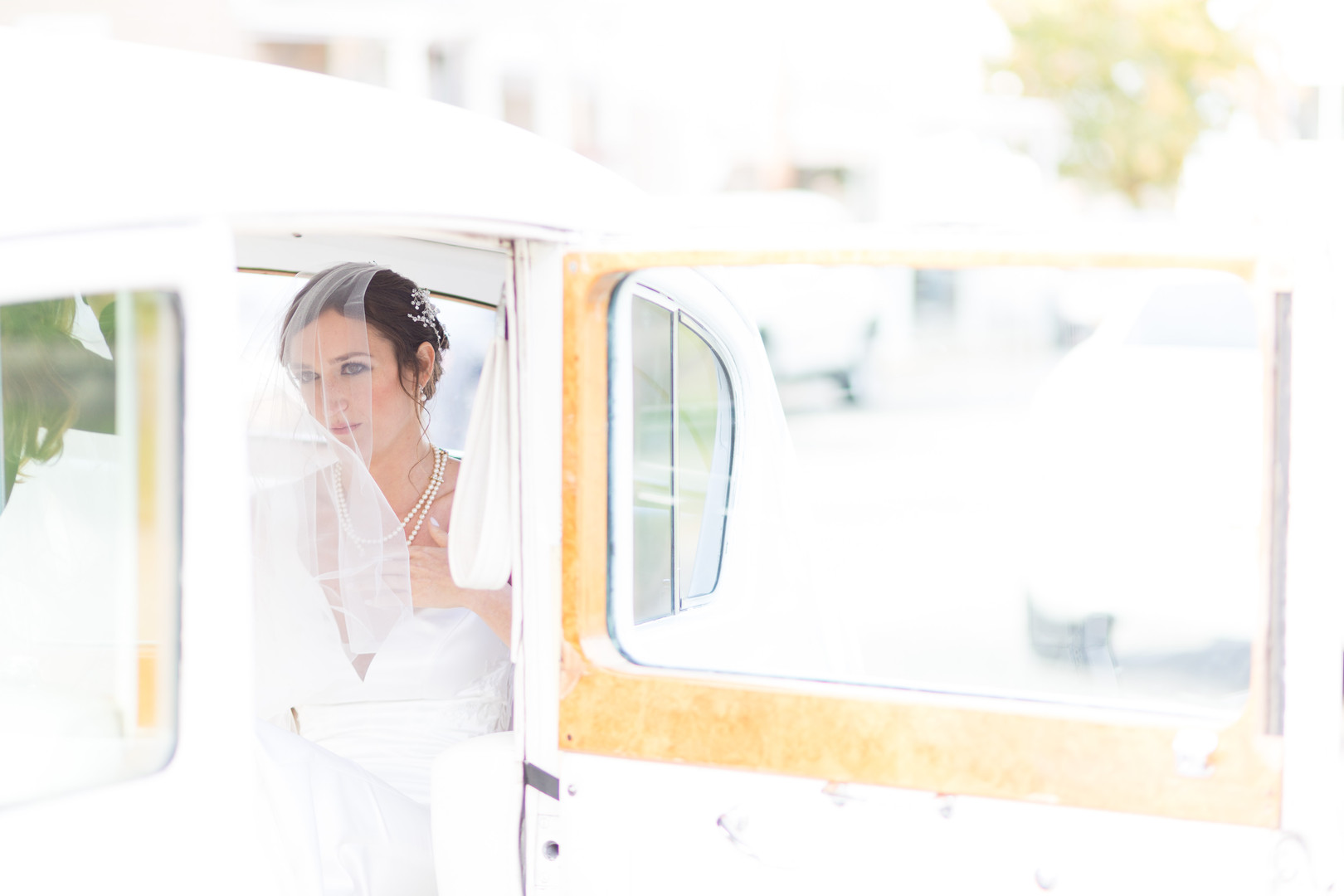 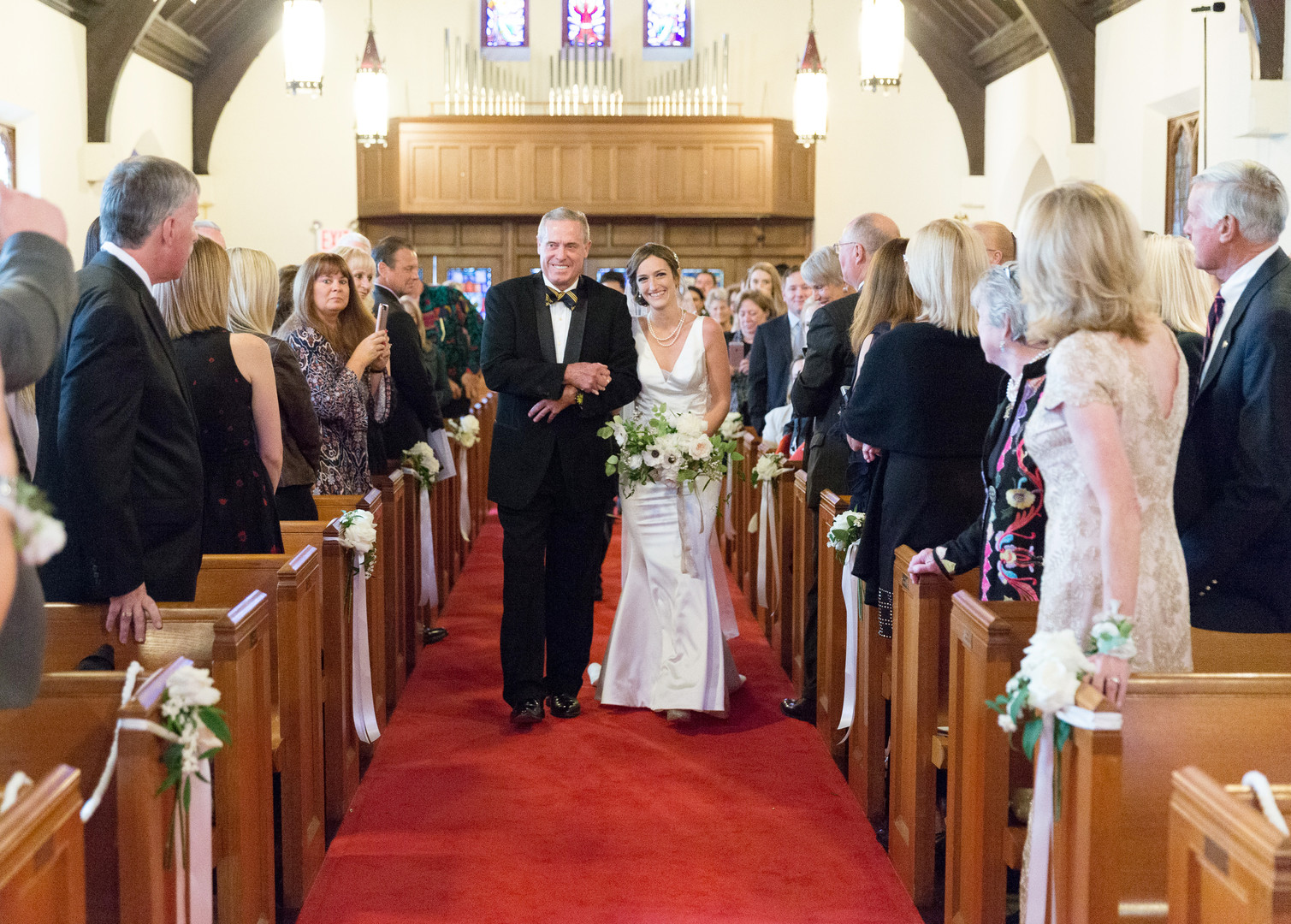 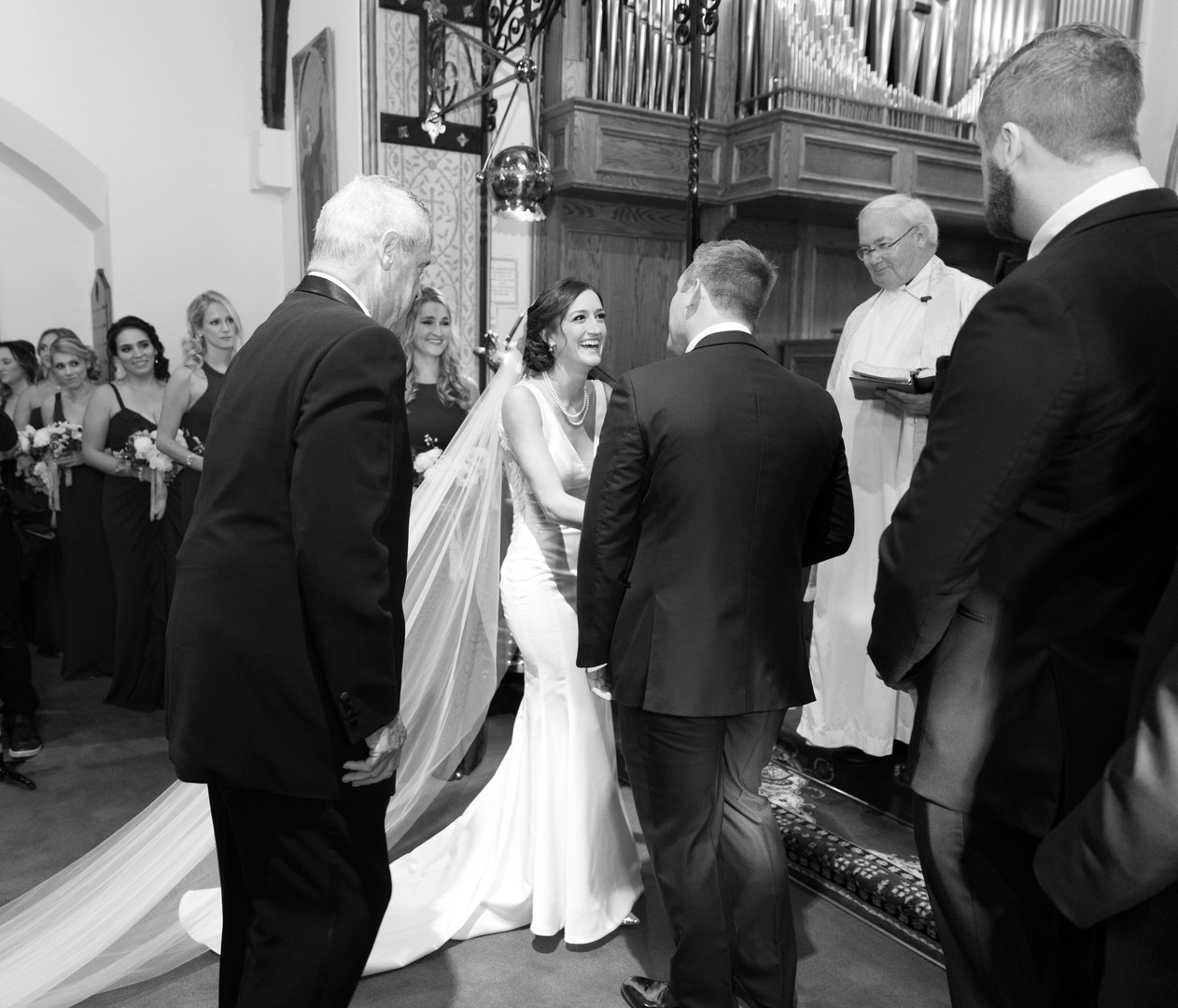 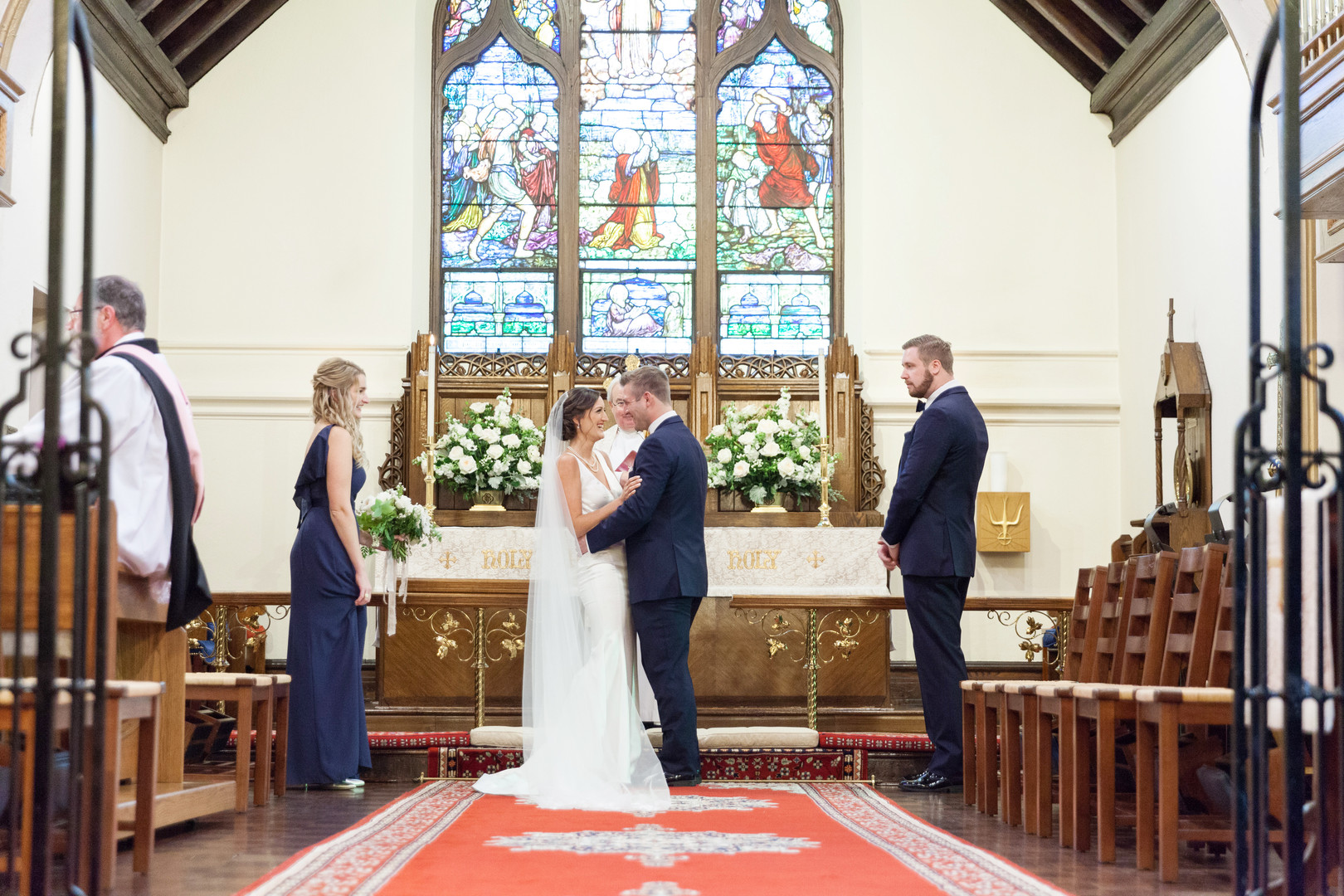 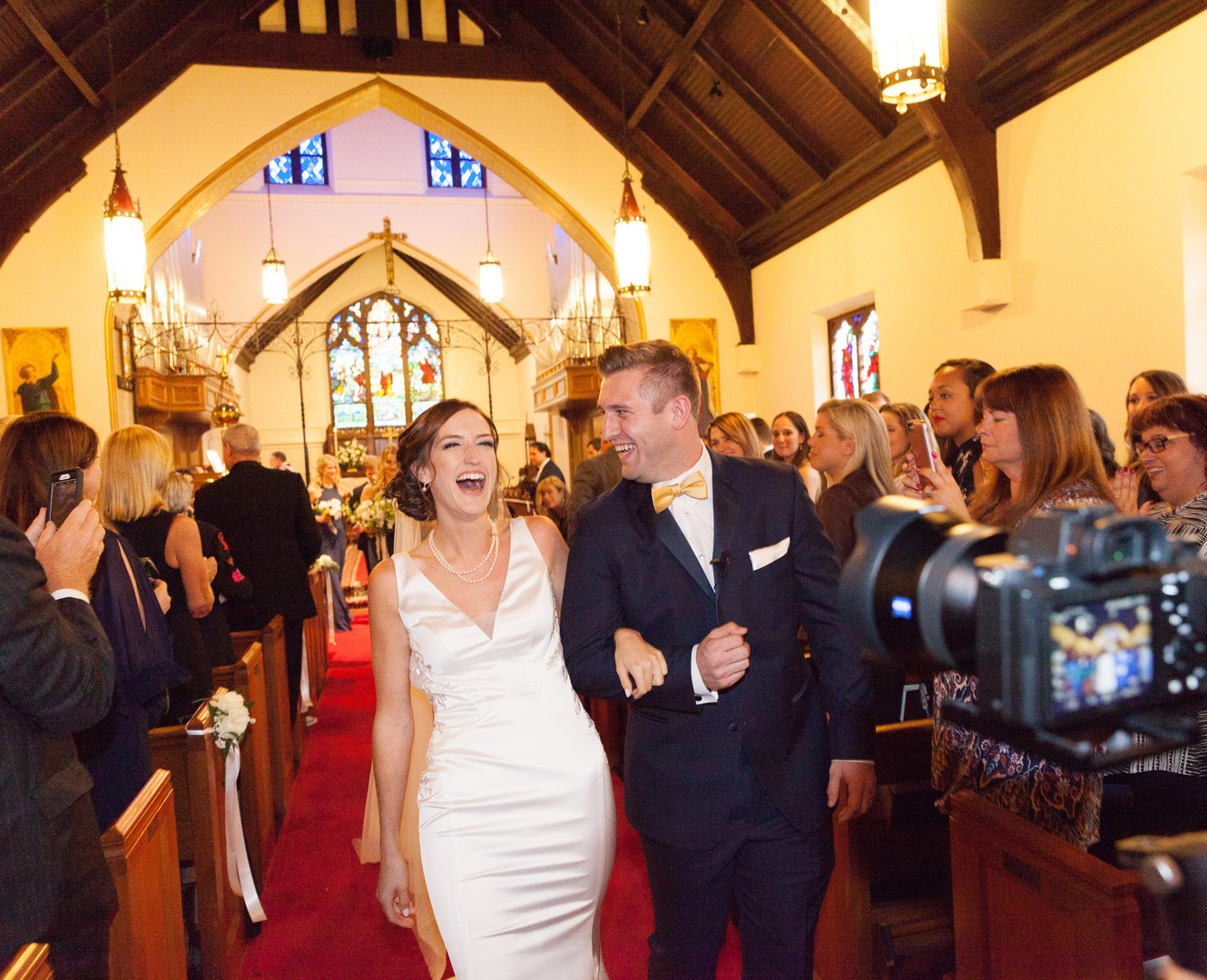 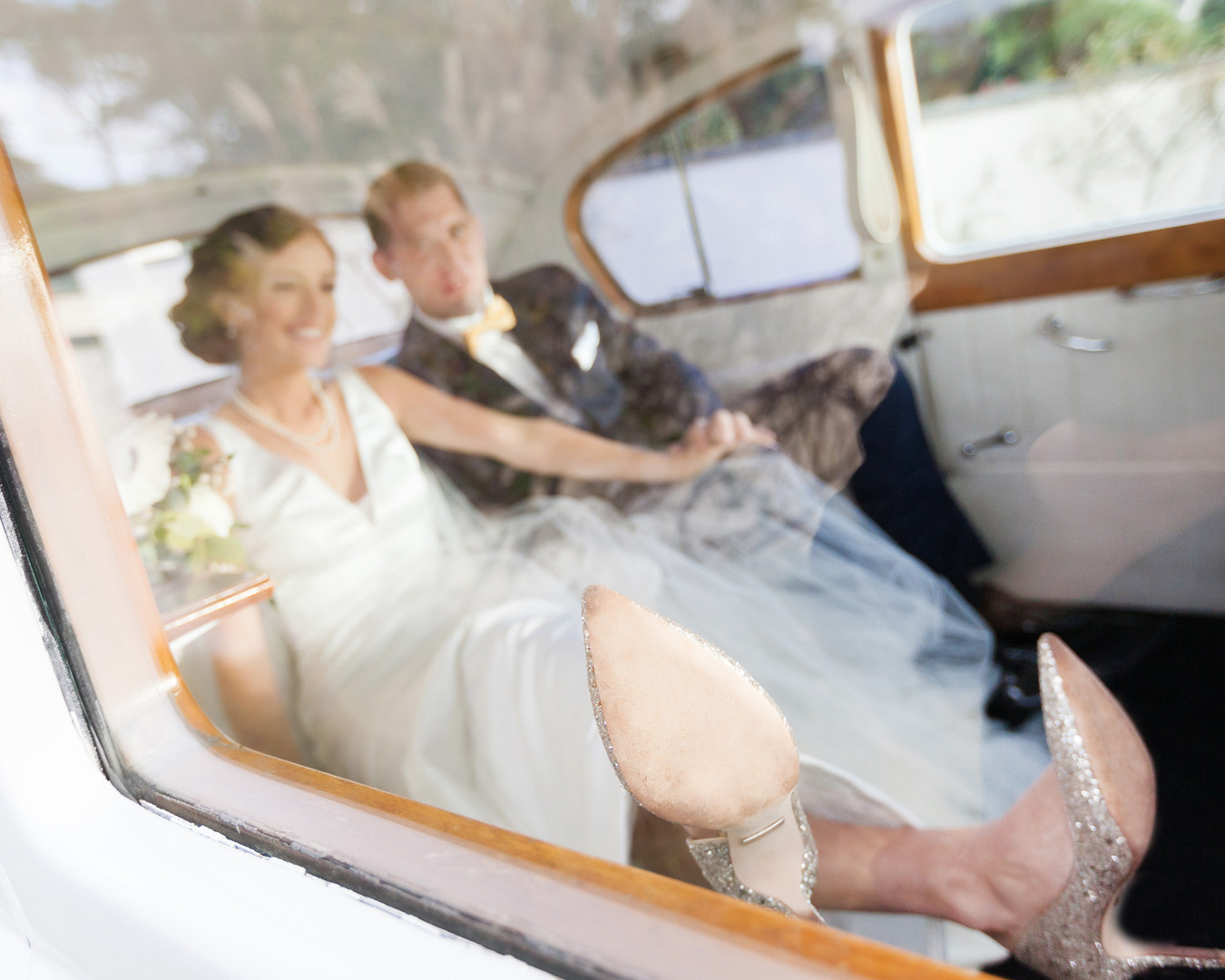 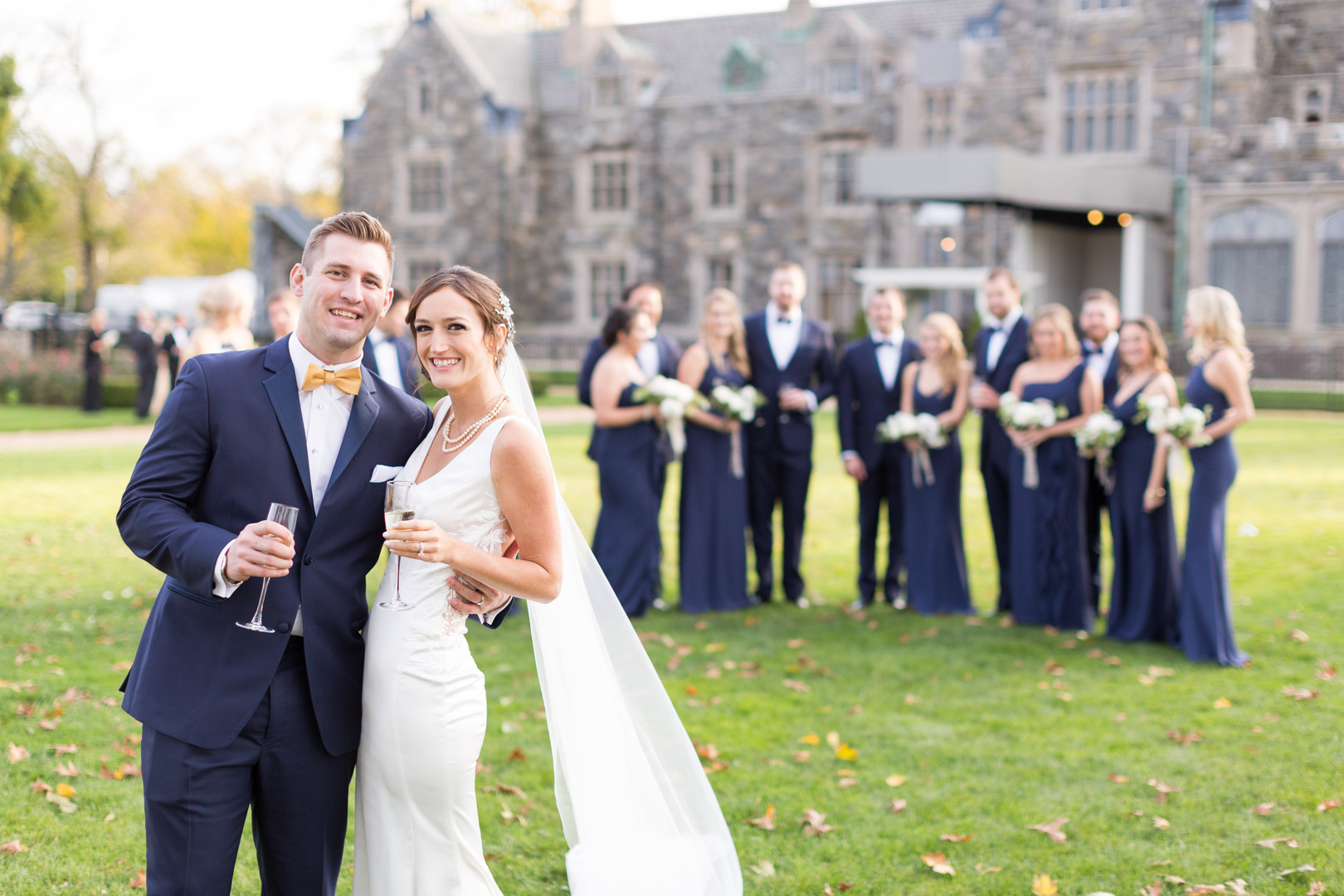 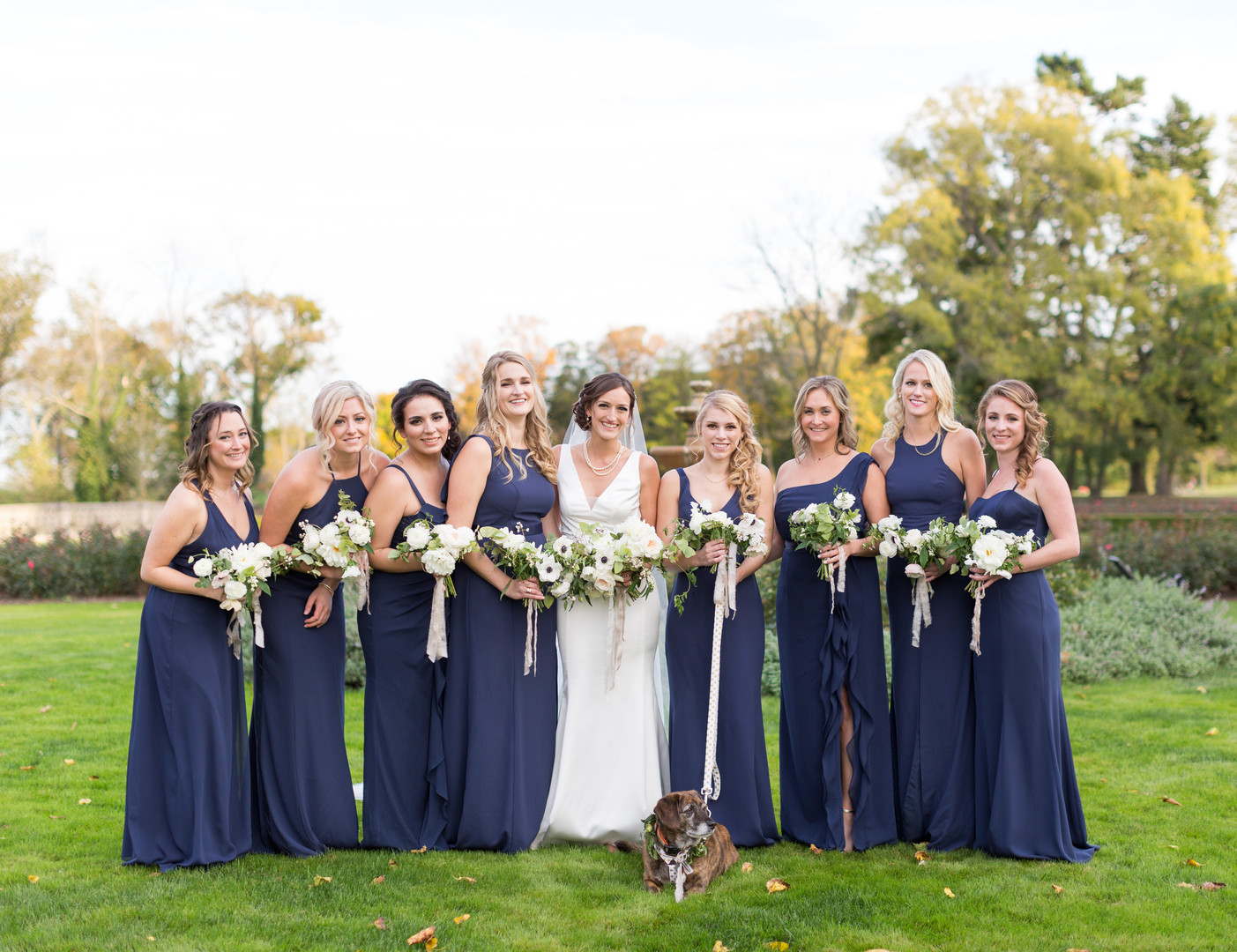 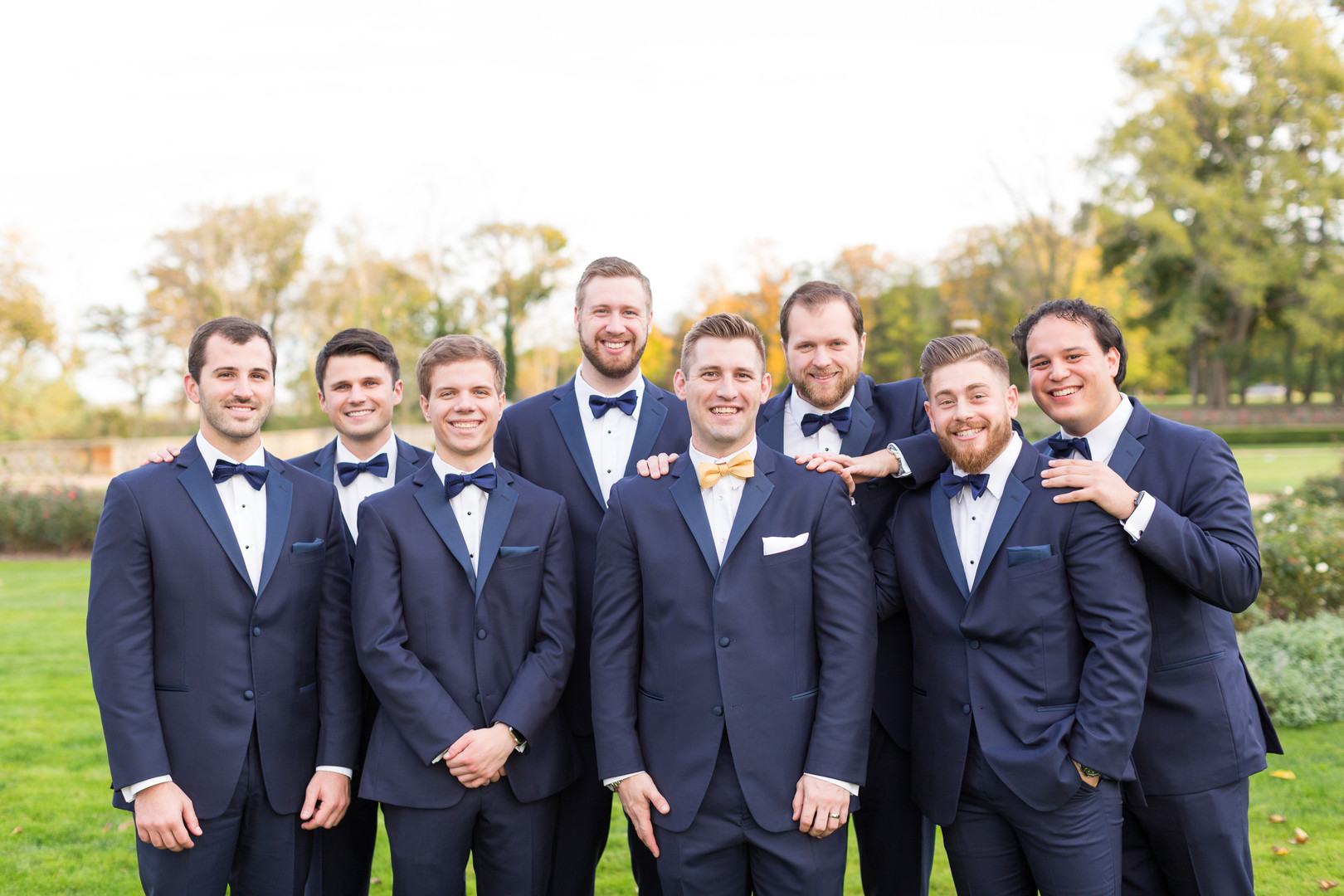 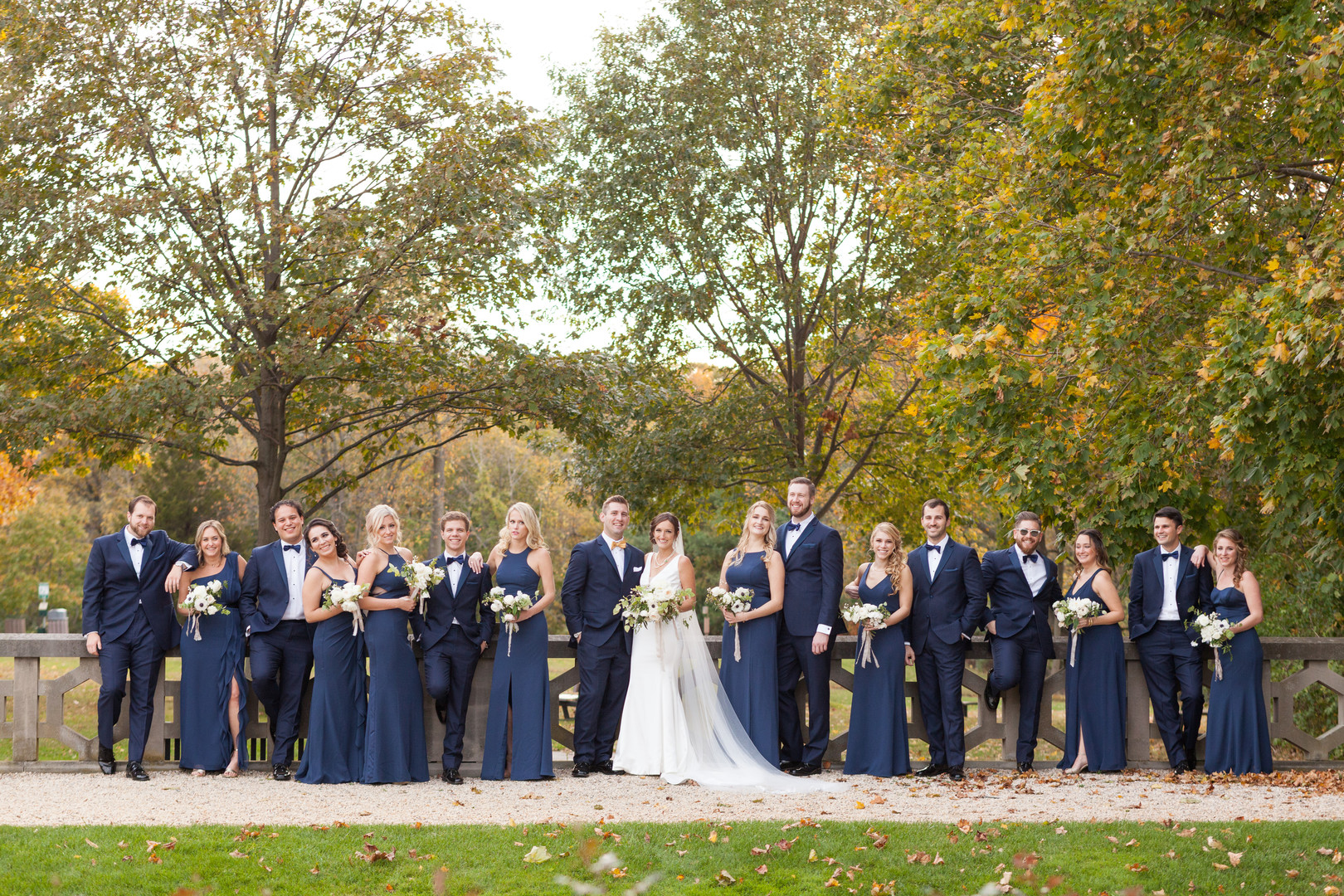 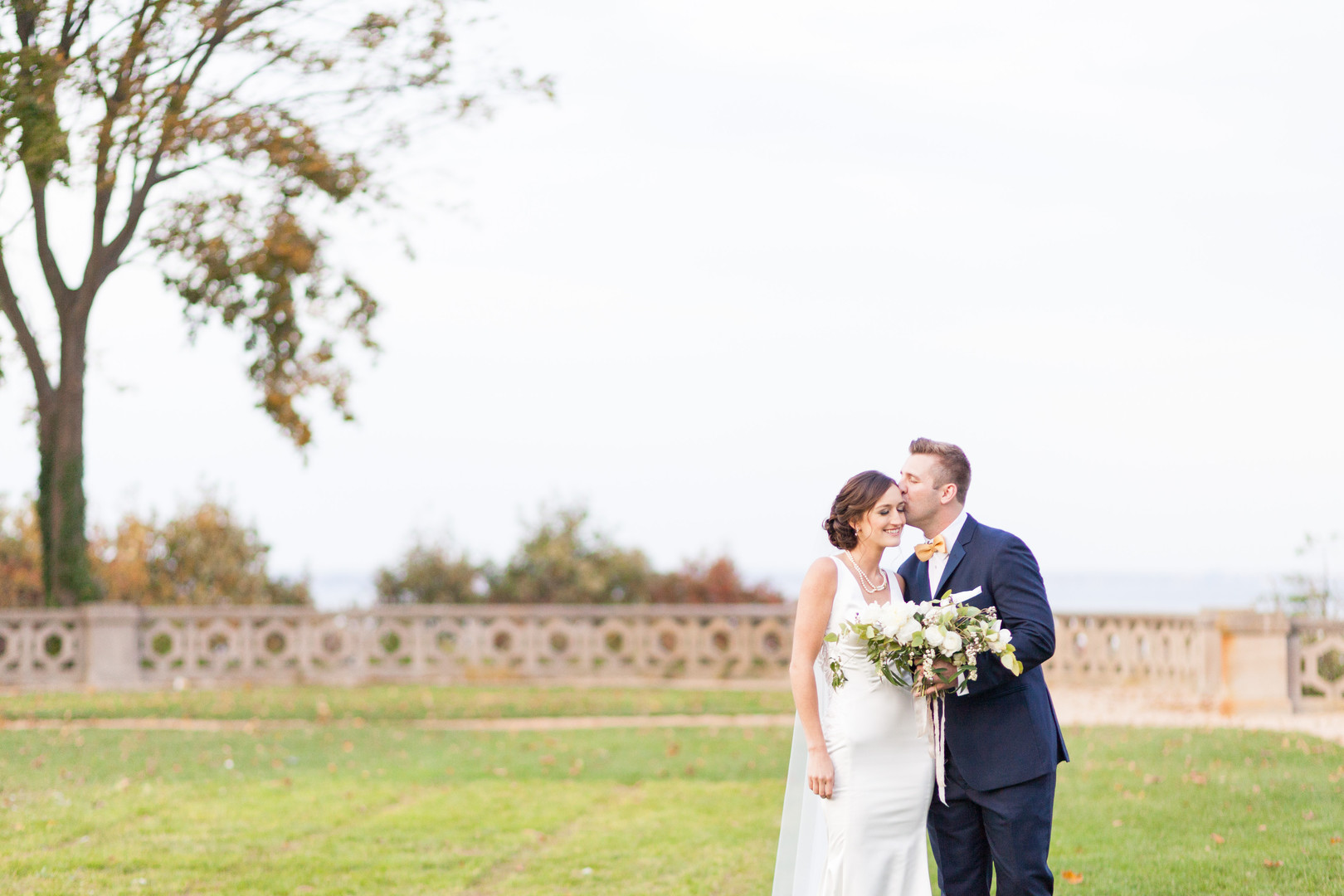 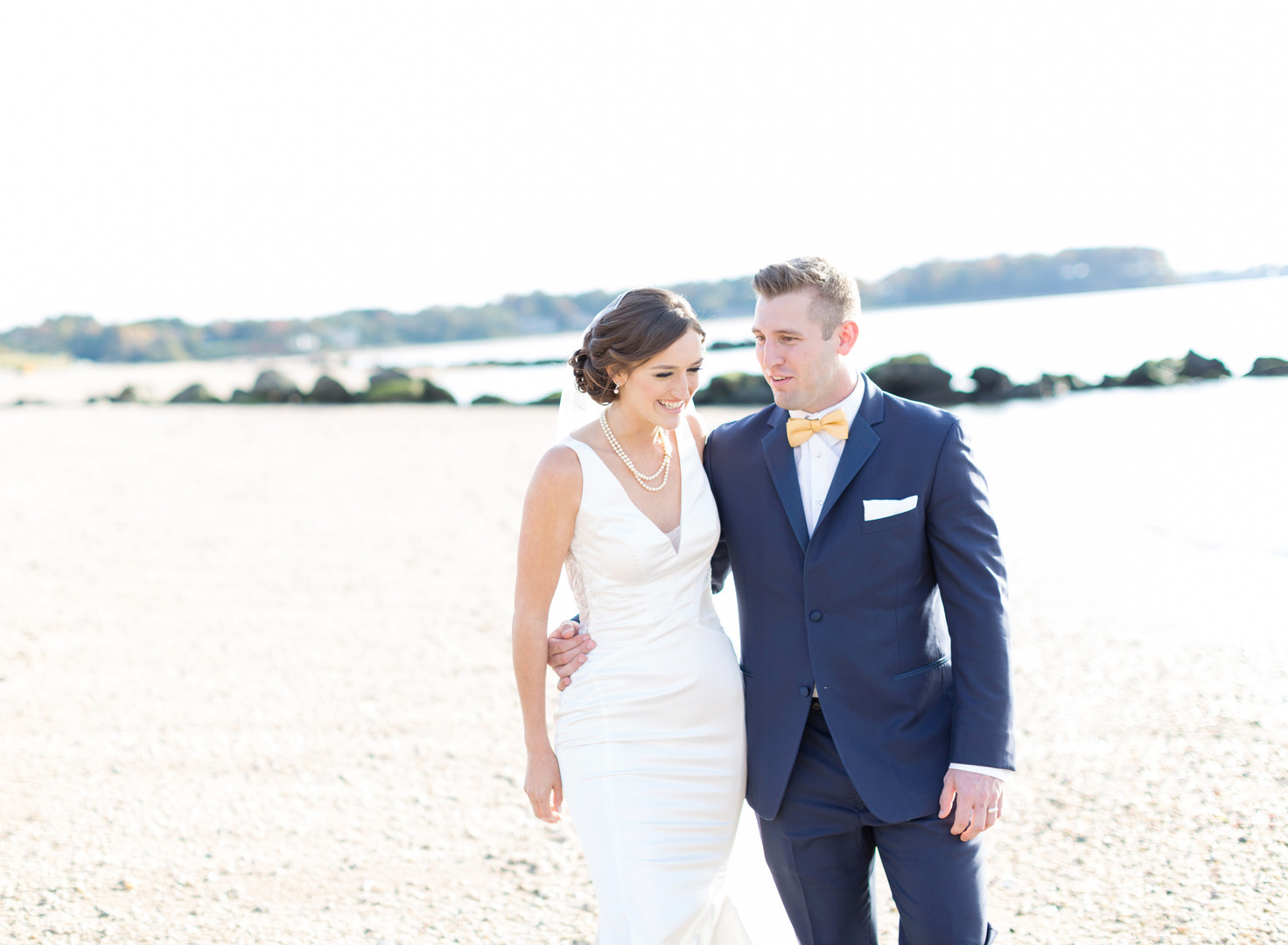 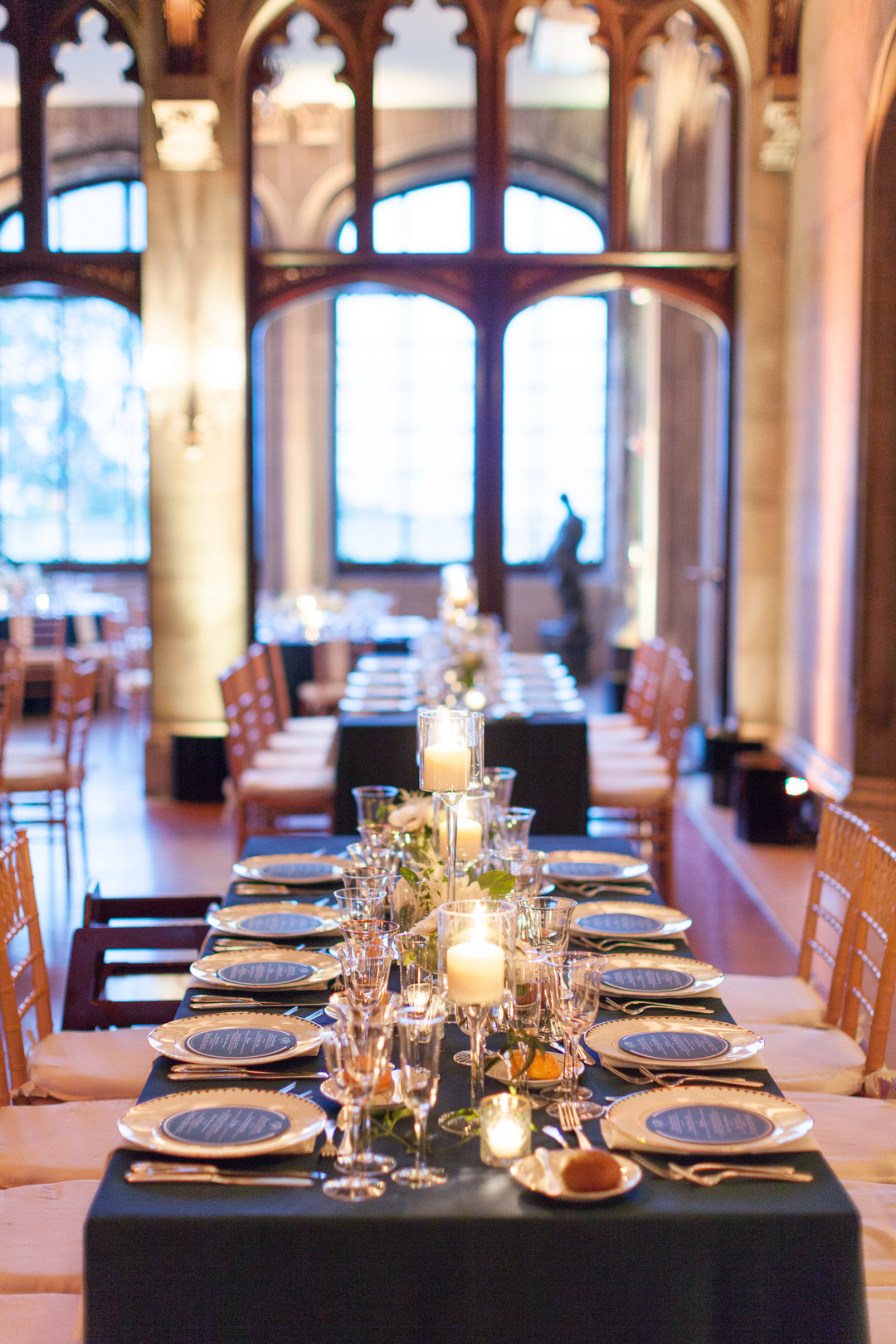 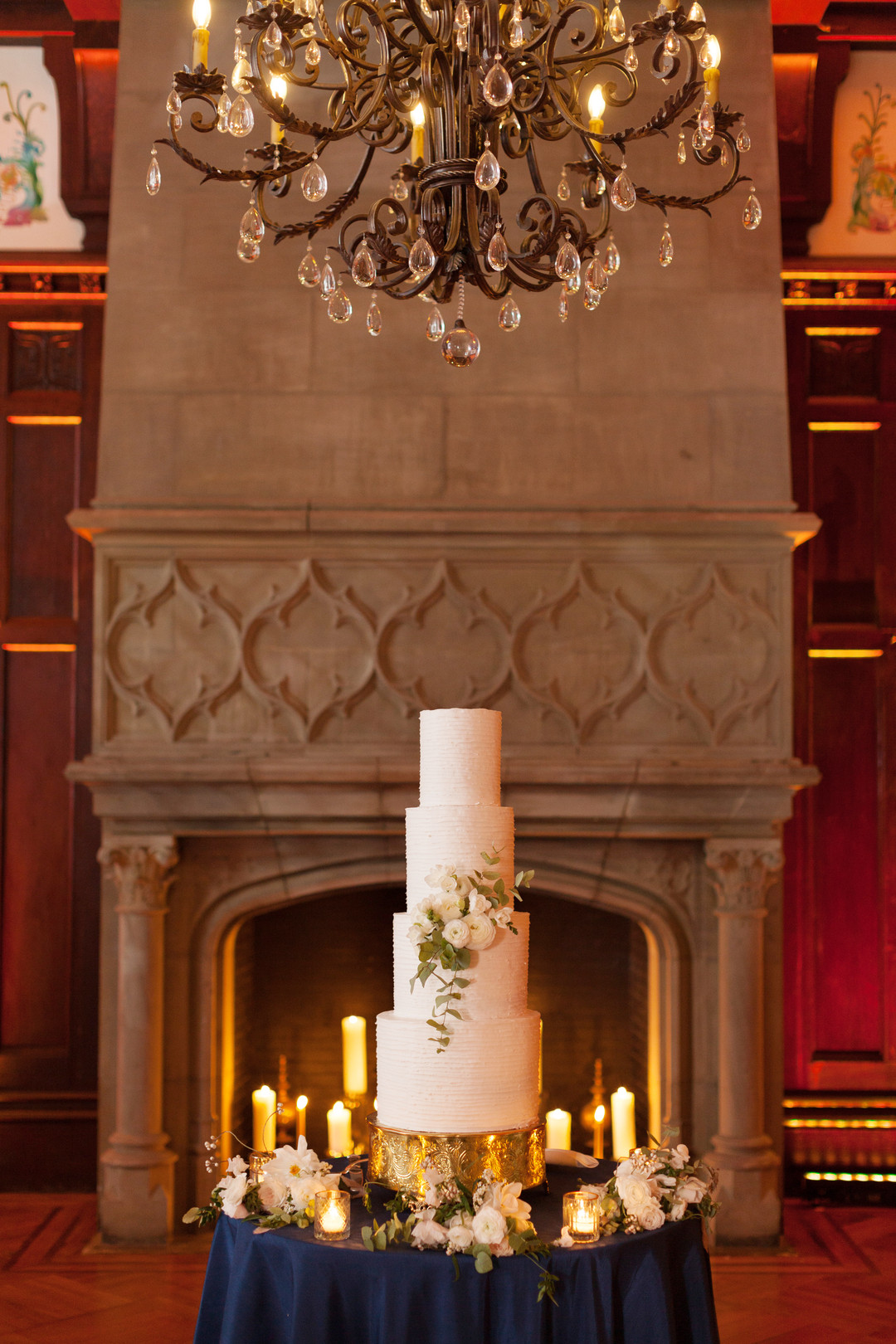 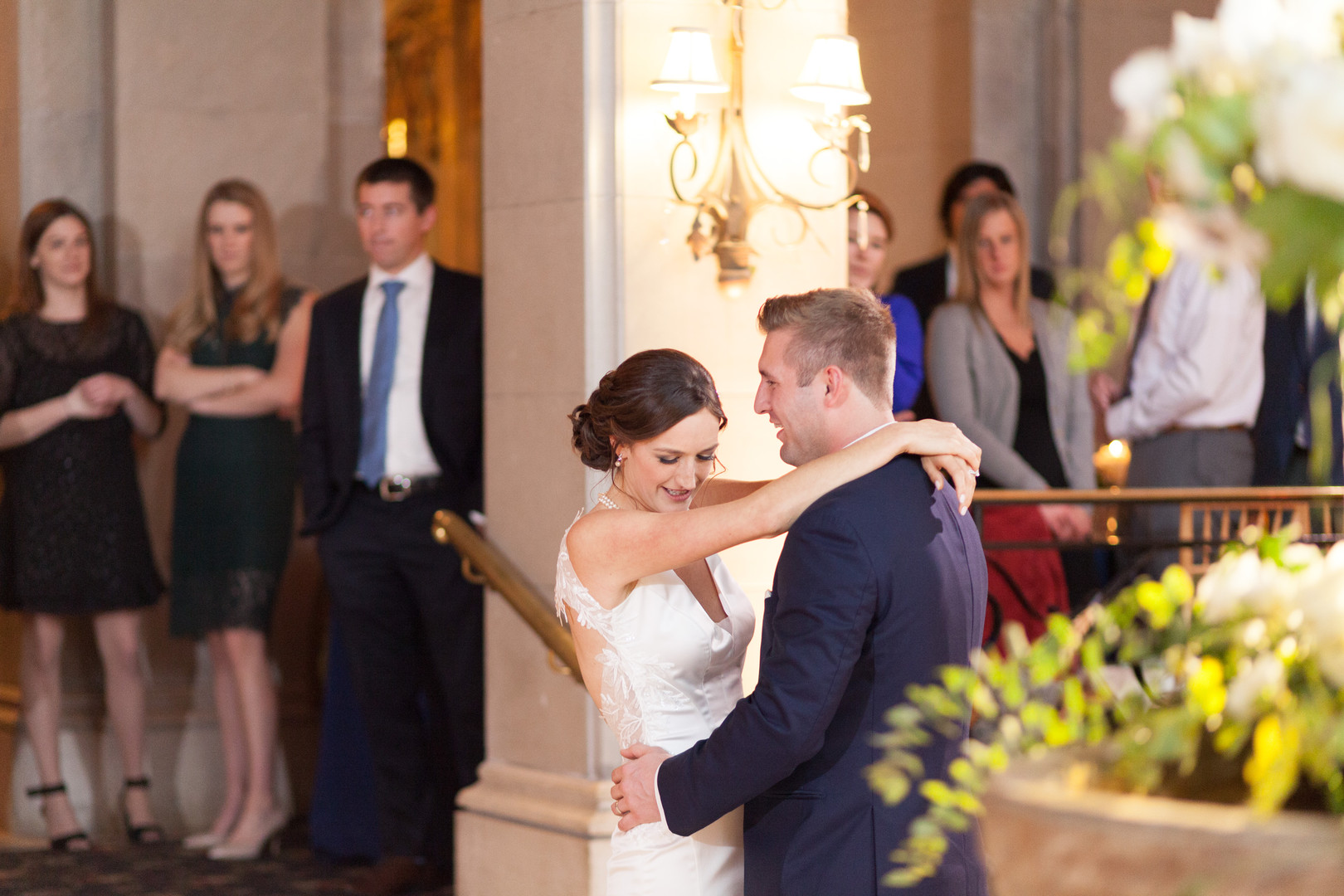