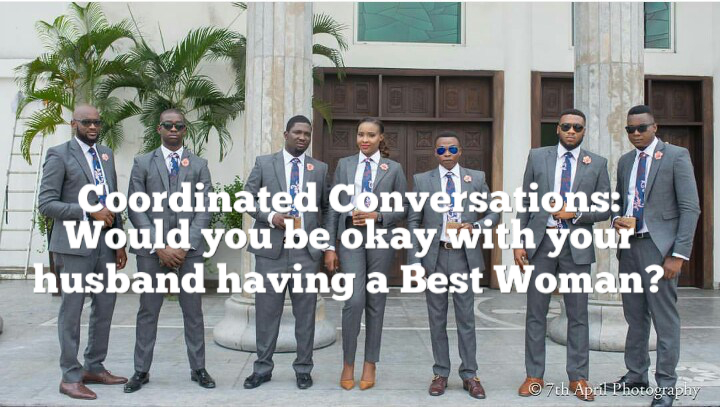 Coordinated Conversations: Would you be okay with your husband having a Best Woman?

It’s not uncommon to have a best friend of the opposite sex. But what happens when one friend is finally serious about someone and contemplating marriage? Where is that friend’s place in the wedding? Typically, a man will pick his best friend as his Best Man and a woman will pick her bestie as her Maid of Honor. But when the gender is different do you forego tradition and have a Best Woman and a Man of Honor? Of course we took it to Instagram and asked our Coordinated Cuties would they be okay with their future husband having a Best Woman and the coordinated conversation was definitely lively!

Our last #WeddingWednesday question. Some people like to keep their bridal parties traditional, but would you switch it up to accommodate your bff or your husbands bff if they’re the opposite sex? #coordinatedbridesmaids #thecoordinatedbride #weddingwoes #weddingwoewednesday #weddingadvice #bridalpartyadvice #bridesmaids #groomsmen #manofhonor #bestwoman #CoordinatedConversation

@Trish.arner was one of the first to respond…twice. “That’s a tough question, but I think I’d do it because ‘best’, ‘honor’, or ‘maid’ doesn’t really mean a sex, it’s about who’s best for the position.” She immediately clarified her thoughts, “Listen, she would probably have to be like a dude for me to be cool with this…like real rough, nearly a guy I guess. Just my feelings is all”. 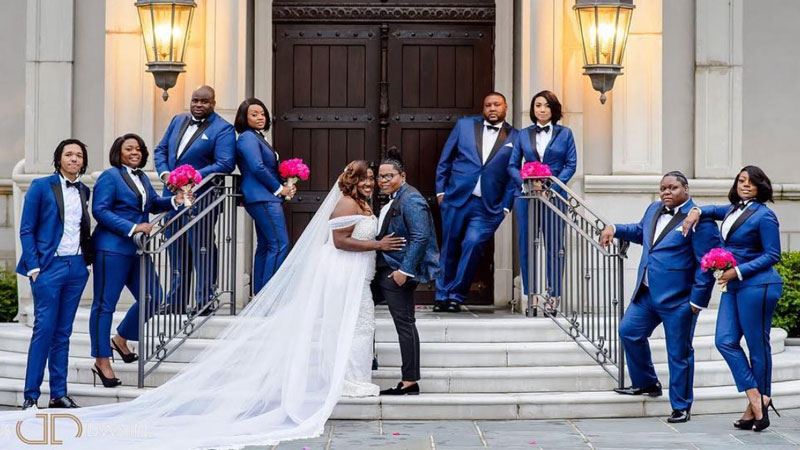 @Sheniqueg actually wanted her fiance’ to have a Groomswoman l since he has a really close friend who’s a girl but he declined. He is more traditional. @Allie407 also suggested that her fiancé have a Groomswoman. He accepted the idea. “It’s your day you should do what you feel!” she suggests! 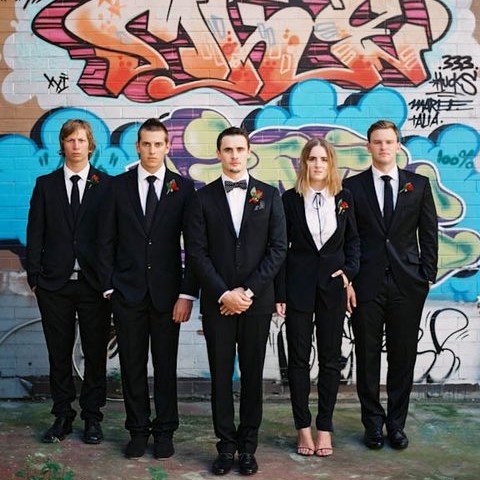 @Nikkiaya chimed in and let it be known, “Nah…any close female friend he allegedly has can enjoy the wedding day like the rest of the guests. I would only allow it if it’s his blood”. @Tantalizing_ty shared the same sentiment. “I’m the only best woman he needs standing beside him so nahhhh ole girl can have a seat in the audience.” 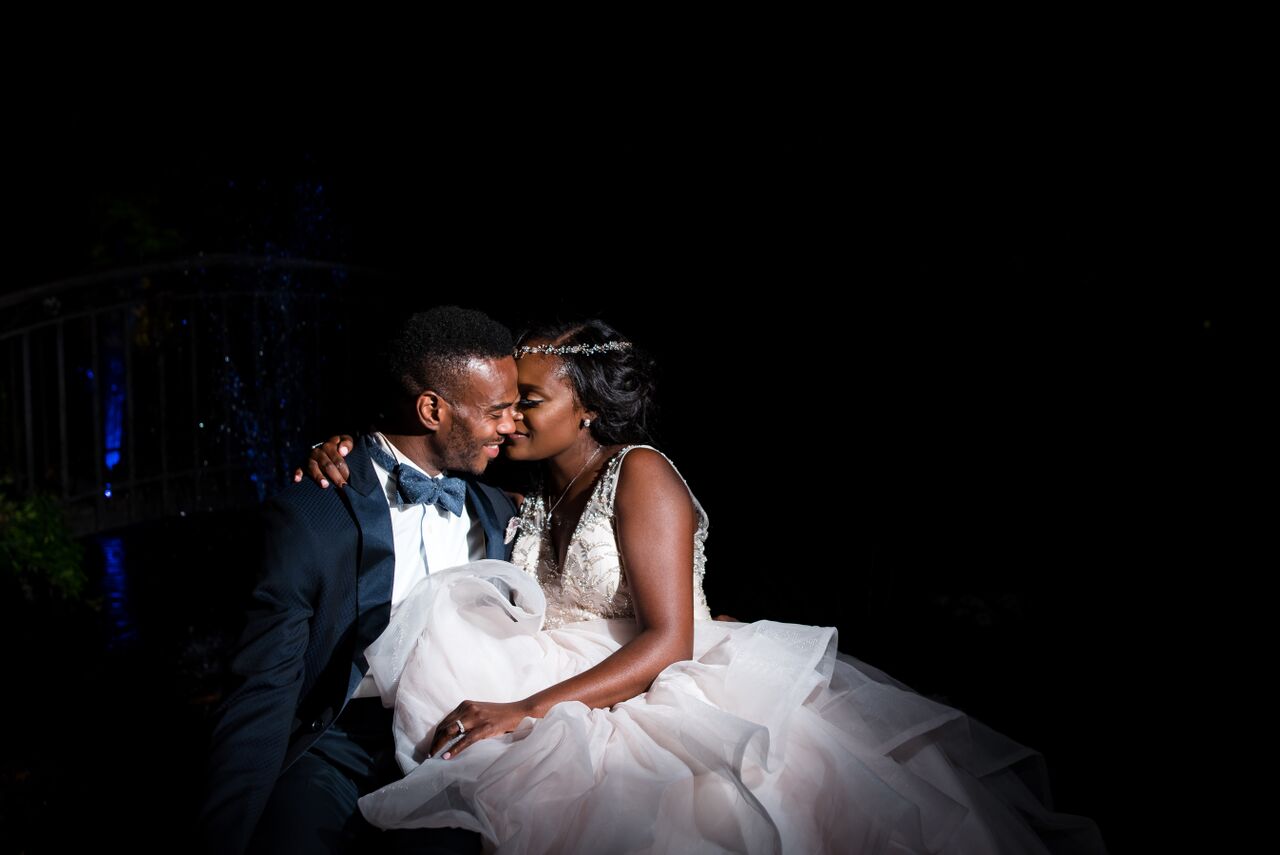 A few of our friends were nice enough to include her in the wedding party. @mainy_boo’s husband went to high school and college with the same group of friends who are now her friends/family. They thought about making her a Groomswoman but she’s a bridesmaid. 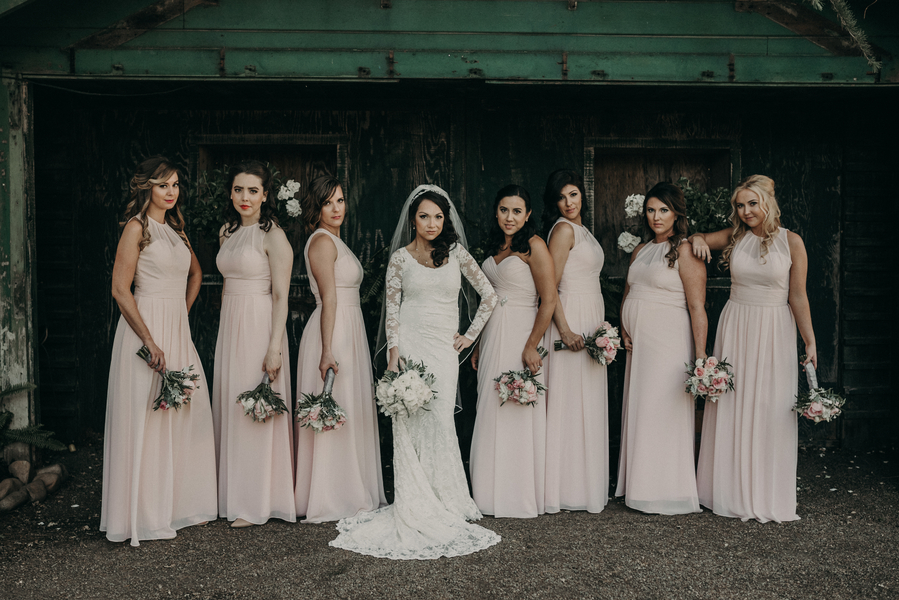 @Honey_noir tried the same thing but, “She ended up wanting to pick her own dress and when I said no she ran to him complaining. Needless to say, she wasn’t in OR at our wedding and is no longer a part of our lives! #girlbye”. Sound like she learned who the real best friend is.

@Mrs.jacobs_c put it simply, “Nope. We don’t roll like that. Not happening.”

So what say you? Are you willing to break tradition and let a woman stand with your hubby? Or will you stay traditional and allow her to be a part of your bridal party? Or will she have a nice view from a row on his side of the venue?  Join in the conversation!