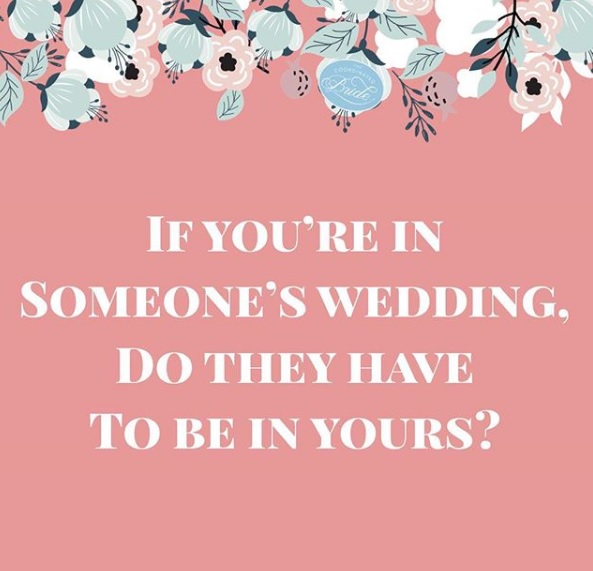 Coordinated Conversations: If You’re In Someone’s Wedding Do They Have To Be In Yours?

It’s a common question when it comes to picking your bridesmaids, do you have to include individuals who chose you to be in their wedding party? This is what we asked our fellow Bride Sisters recently and the general consensus was loud and clear! The answer was “No!“…also “Nah”, “Nope” and “Absolutely NOT”, but you get the point. 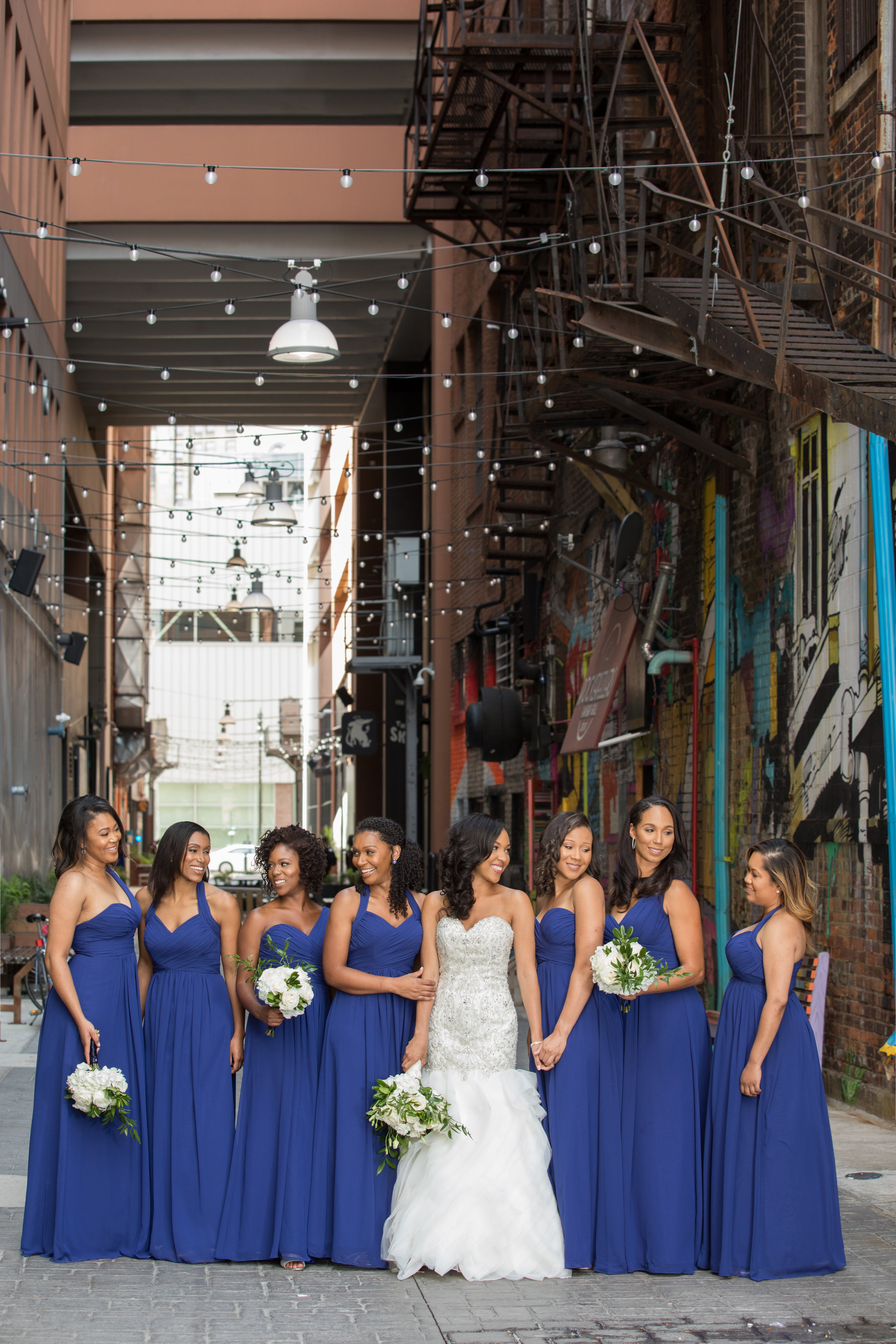 Whether it’s a cousin, friend or family member, when it comes to YOUR bridal party, you have zero obligations. Pick those who support you, are there for you and generally share your happiness. We’re not saying that the previous Brides you’ve supported don’t feel those things for you, we’re just saying you shouldn’t think you’re required to include any particular person!

Bride Sister kissable_jay stated “I think it all depends on the relationship you have with them. If you’re close then yes, but if you’re asking people just to fill a spot then no.” This is totally true! Someone who is your bridesmaid, should not be there because they are filling a spot. That is a group of girls you will forever share memories of that big day with! 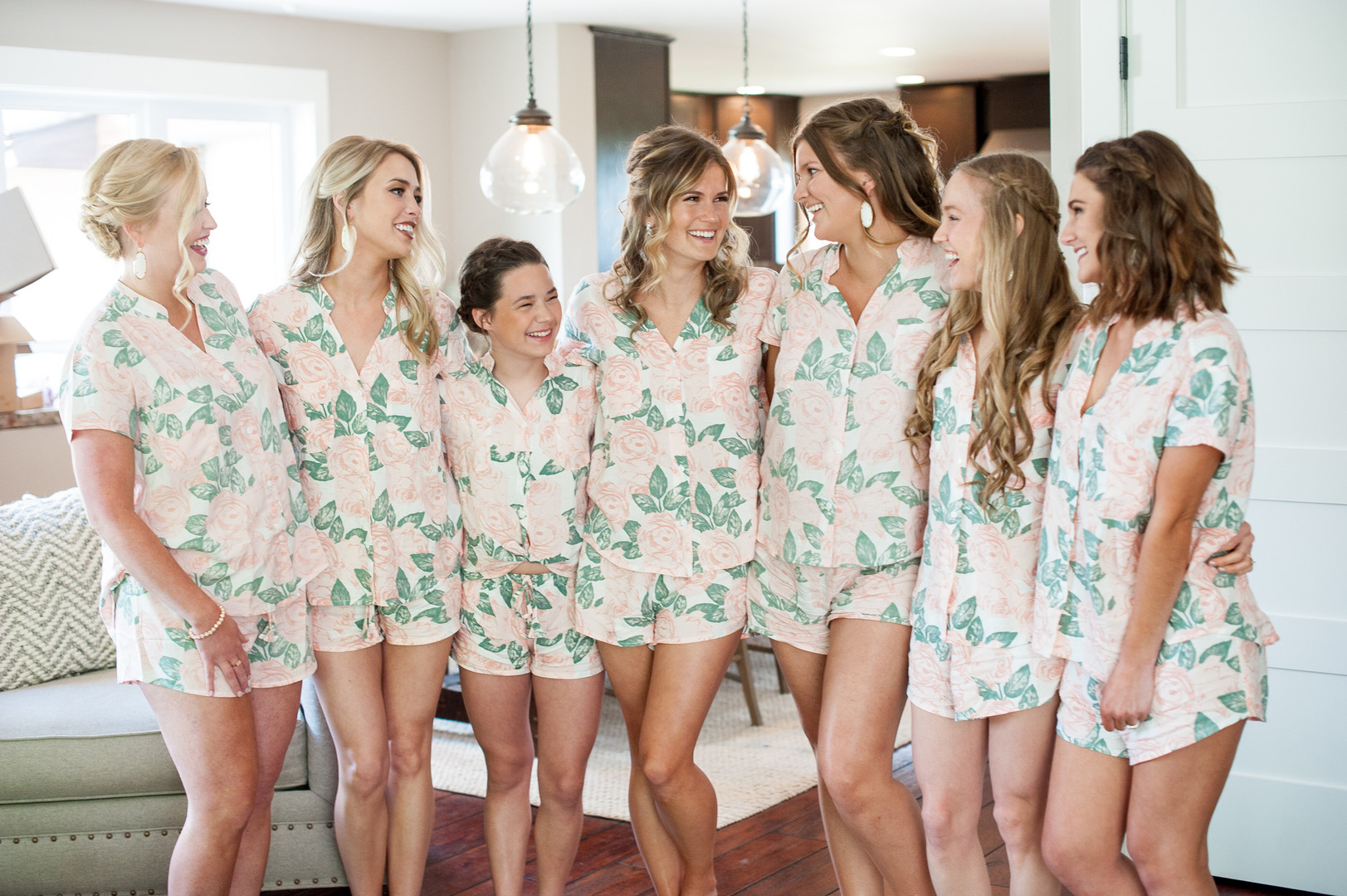 Another Bride Sister bleck_china brought things to reality when she said “People will humble you, just because you think highly of them don’t mean they regard you same.” Which is true also, but that shouldn’t lead to hurt feelings. Just because you didn’t include a particular person doesn’t mean you don’t cherish their friendship. If you tried to include every person you’ve been a bridesmaid for, plus everyone you actually want in your bridal party, imagine how large that group would end up to be, it’s nearly impossible to include everyone.

Ladies, if you’re concerned about how others might feel about not receiving a bridesmaid proposal, you can always include them in other ways! This will both alleviate stress for both parties! They could help greet guests the day of, or be asked to give a speech, there’s so many roles that come into play for a wedding that they could easily fill one of those spots. It’s even better for them because they wouldn’t have to shell out the money that it cost to be a bridesmaid also! 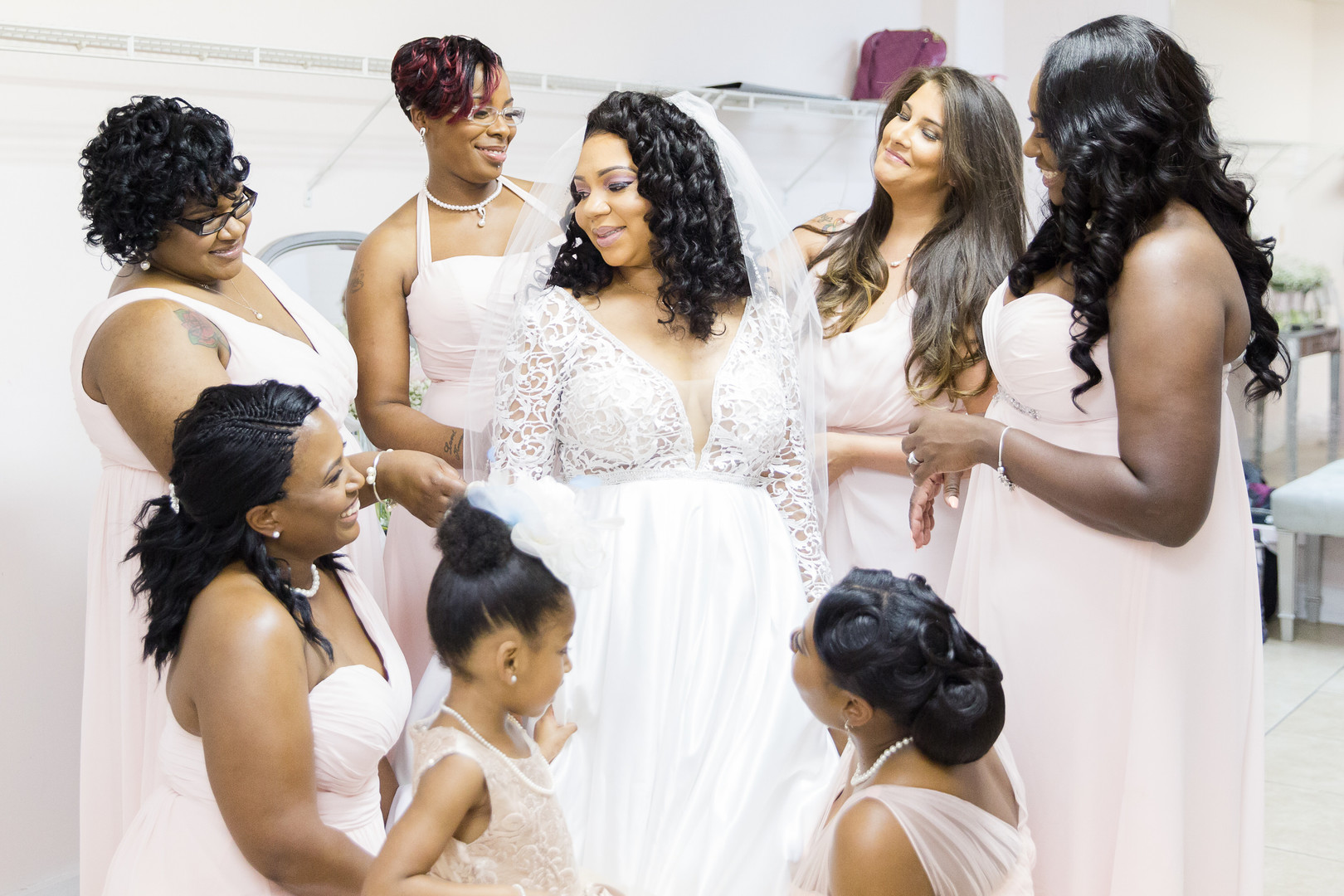 At the end of the day, it’s your special day and those who know and love you will accept the roles you choose for them, keep that in mind and happy wedding planning!