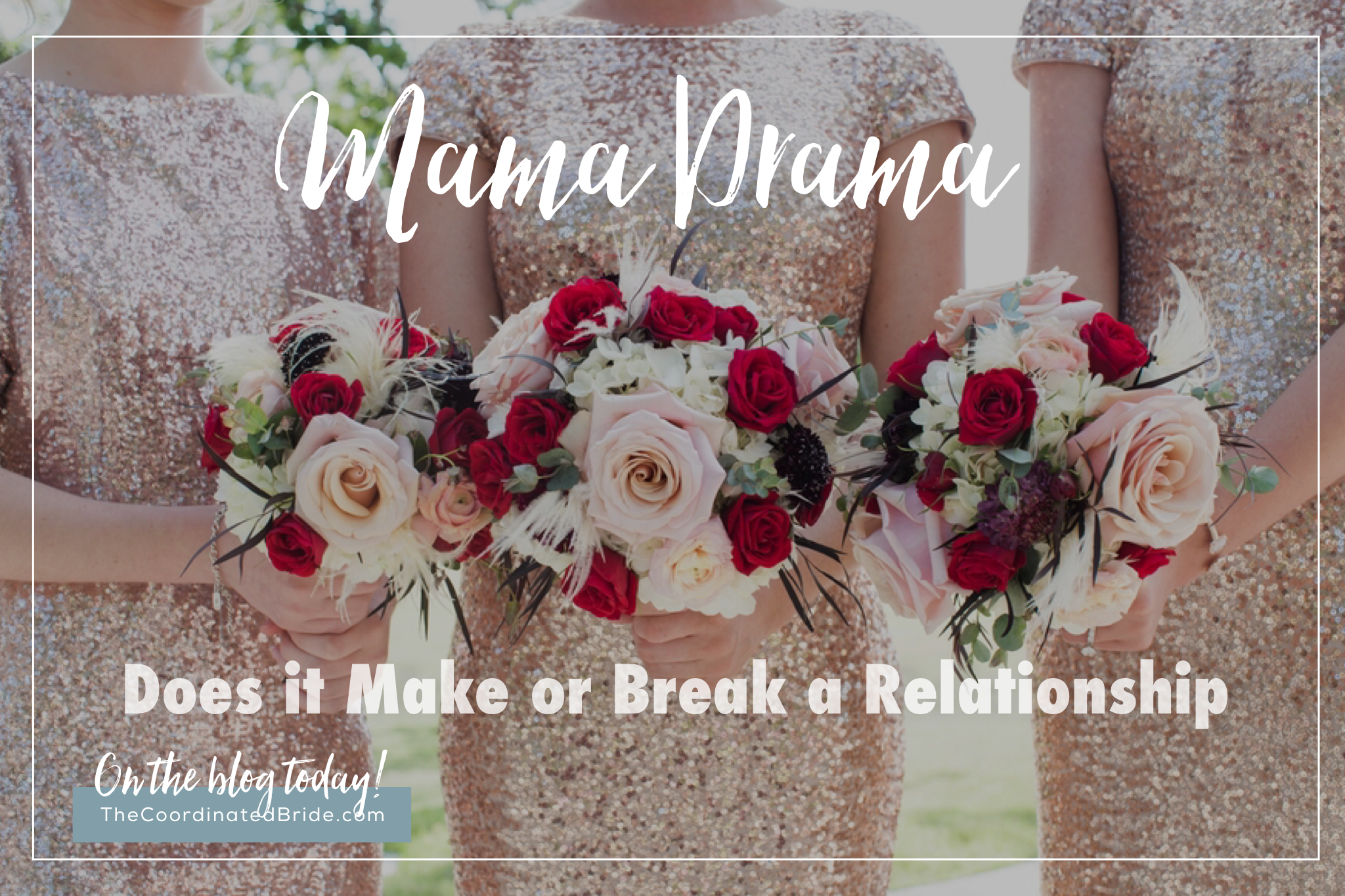 Coordinated Conversations: Does Mama Drama Make or Break the Relationship?

Hollywood has made big and small screen features about it with films like Monster In Law, Think Like a Man, Sweet Home Alabama, blackish and Everybody Loves Raymond.  And if you have dated long enough, I bet you could pull up a mother or two in your memory’s museum that just did not like you.  I remember how my high school boyfriend’s mom adored me.  She bought me gifts for every occasion and loved me almost as much as she loved her cherished baby boy.  Then there was college, where the this former “all the mothers love me” met the mother that didn’t and went as far enough to call me a gold digger to her broke son!   Whew!  Sorry, I had a flashback.  But like I said, if you’ve lived long enough, it’s possible that you’ve come across THAT mother.

For our coordinated conversation earlier this year in February, we asked that if your boyfriend’s mother doesn’t like you, does that make or break your relationship?  Especially if the goal is marriage.  And of course you guys sounded off!

Coordinated cutie @fhntla stated, “If he is ‘The One’, no way it’s a deal breaker.  I will learn to handle her and largely keep a respectable distance.  While our senior editor @bindibaby reminds us that “If she doesn’t like you now don’t you think she’s gonna make your life a living hell when you’re part of the fam?  Has no one seen Monster in Law?”

@Mechelles_stylesays that it shouldn’t be, but that also depends on the son.  If he makes his own decisions then no but if he is a mama’s boy, it may be a problem.  She’s right, the kind of man he is plays an important role in the relationship with your future mother in law.  He has to be willing to stand up for you. 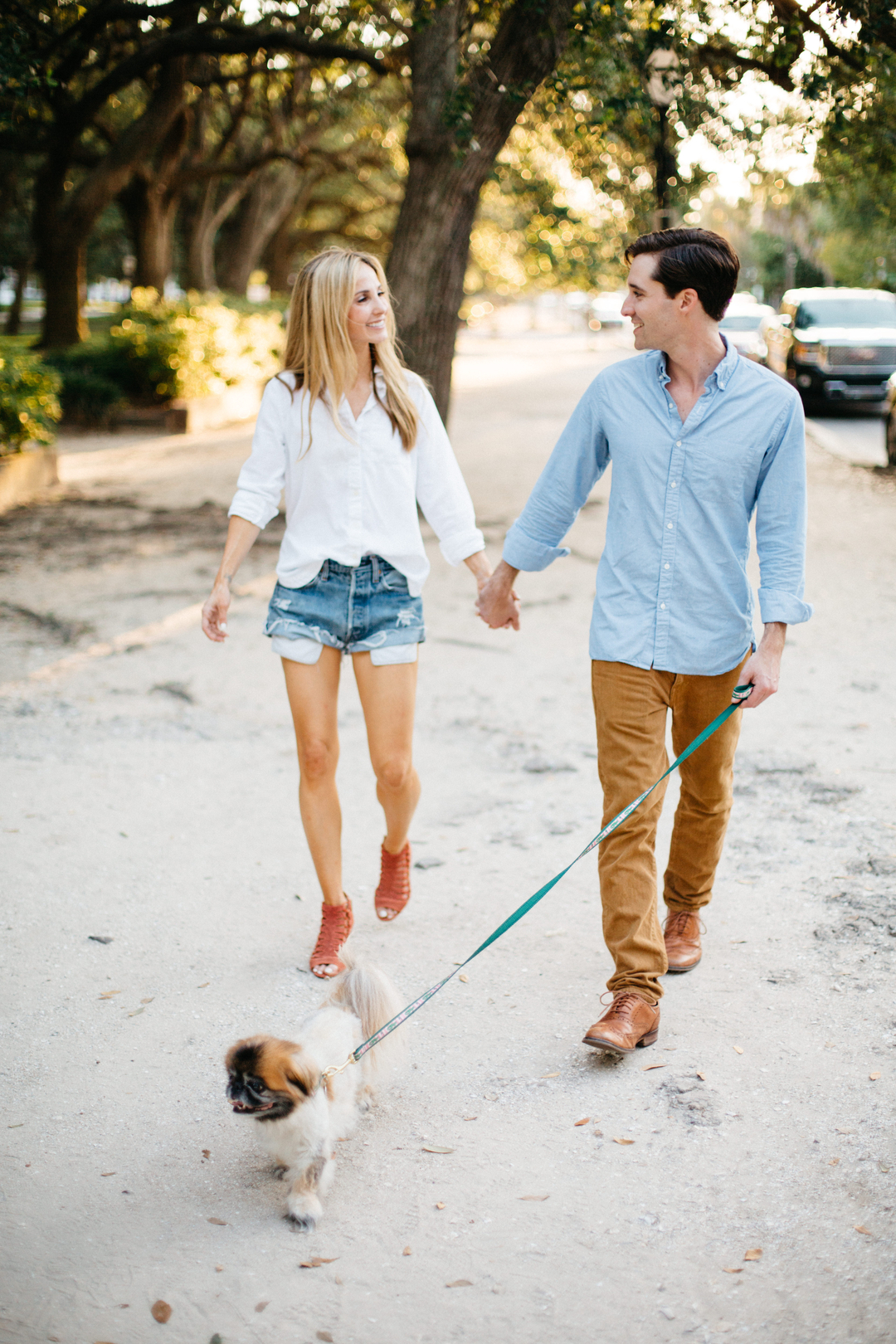 @Sincerely.samm says, “Deal breaker for me! Eventually it might get in the way of your relationship also depends on how she acts towards me.” While @queennovacane dealt with this and said, “It broke mine.  His mother had a huge influence over him.  What she said went.”  Unfortunately that will may happen but we are sure she learned from that relationship. 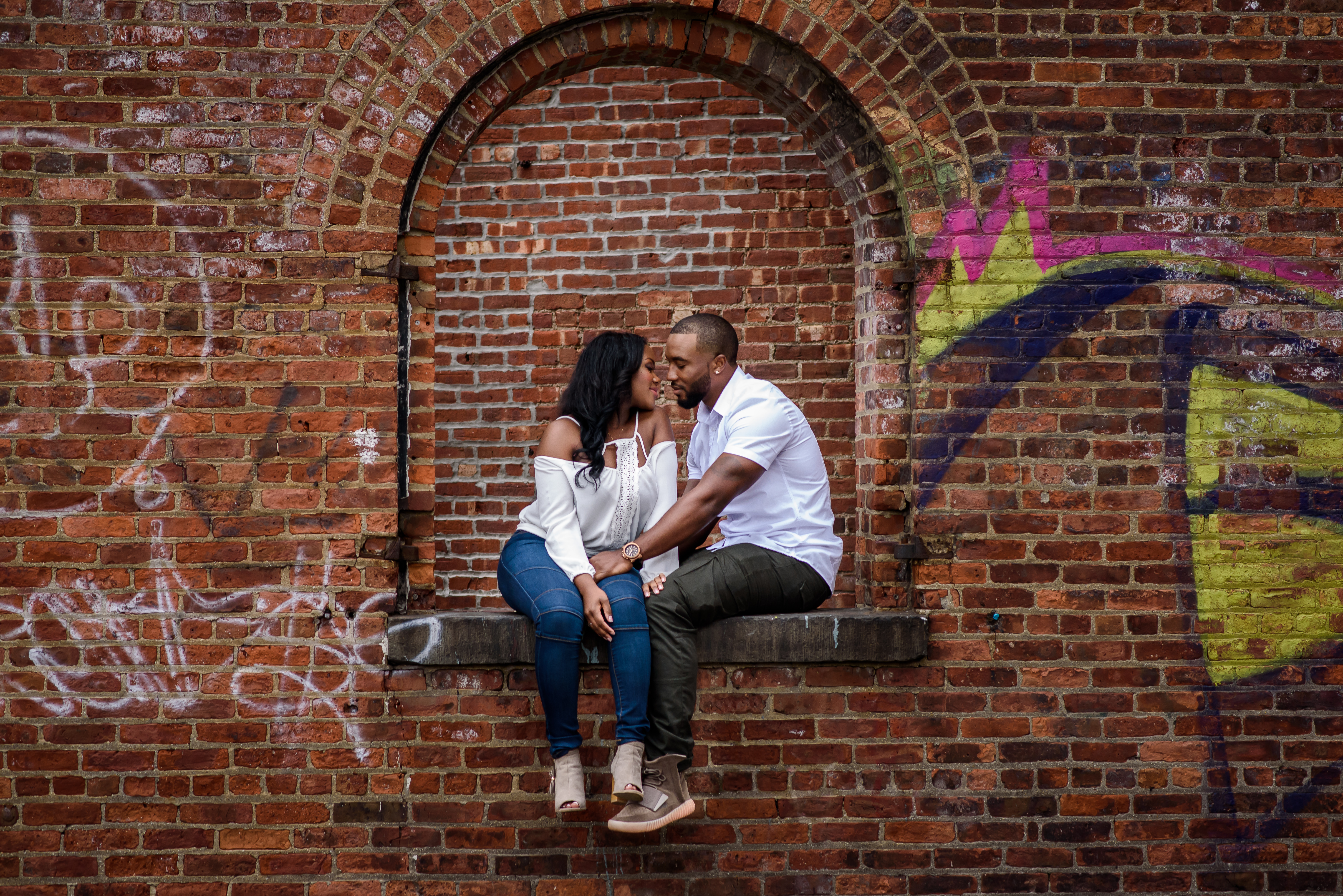 Many of our bride sisters felt that they would eventually win mommy dearest over and @kari.waller provided us all with a happy ending.  “My future mother in law didn’t always like me, but she saw the love I have for her son and she’s grown to love me.  If you really and truly love someone, their family not liking you shouldn’t be a deal breaker, in my opinion.” 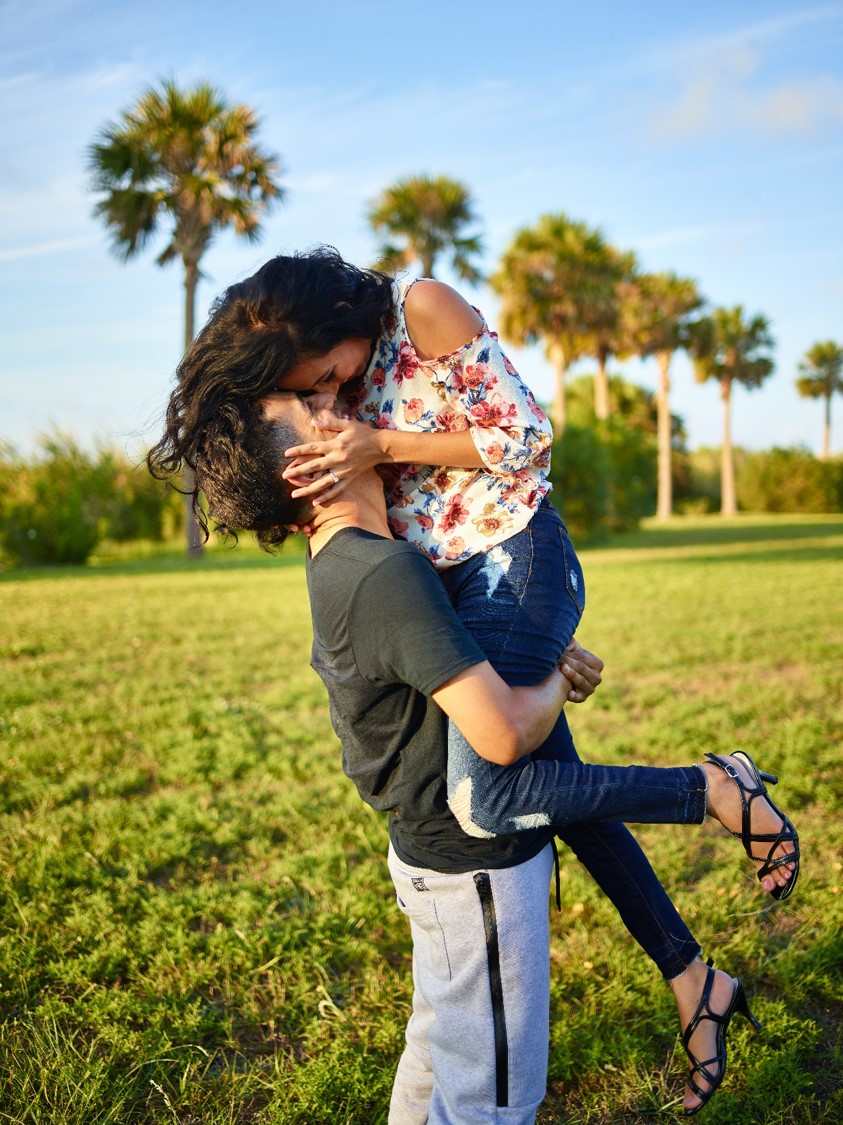 Overall, the coordinated consensus was a resounding no, some illustrated pettily (@mrnmrs_o_630 plans to get rid of her), but most keeping the focus on the strength of the love between you and your boo to get you through. 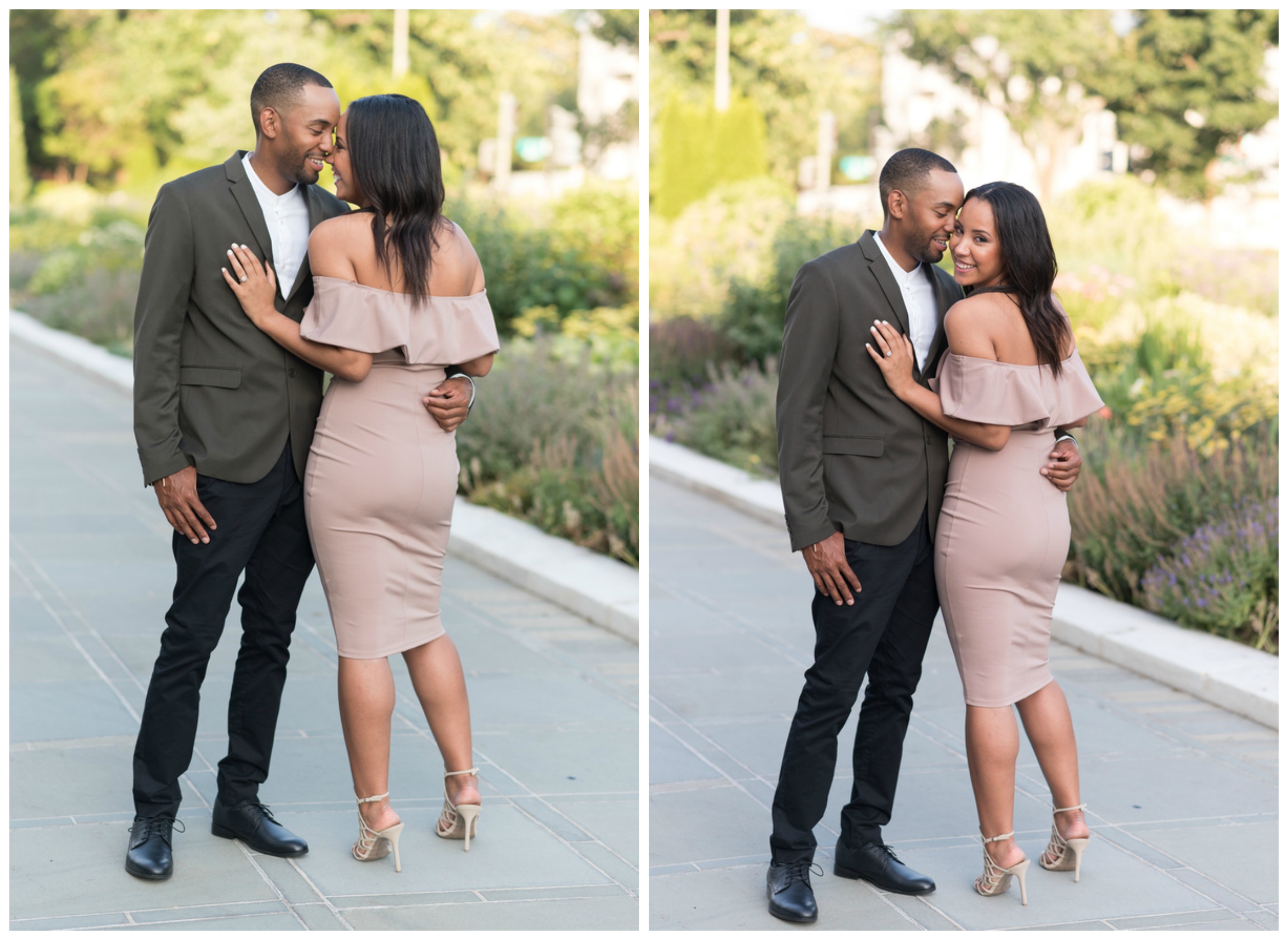 As always, click on the image to be linked to the original feature on our blog.   Follow our Coordinated Conversations on Instagram with the hashtah  #COORDINATEDCONVERSATION.