How We Met: Adrian and I can be described as having a very anomalous relationship from the beginning. We met when I was 15 (he was 16), just babies through a mutual friend. Being that young and trying to communicate was nearly impossible, especially because we lived in different boroughs. He resided in The Bronx and I lived in Queens, so we resorted to texting and AOL Instant Messenger to communicate. At first we had no idea what we were doing, we would talk about things we liked or liked doing. I found him to be rather bothersome, every time I mentioned something I liked,  he would automatically have the same interest in it. I felt it was so strange that someone whom I met only once and talked to everyday via the Internet could share so many of the same interests as me.

Of course during that time we both were in “relationships”, which now that I think back, who really knows about relationships at that age? Nevertheless, we would still communicate and talk about our relationships to each other. This pattern went on for about two years, all the while still never seeing each other again. At the two-year mark I decided to completely stop talking to him. I was getting ready to graduate high school and move on to college and felt I needed to focus more on school, and a more “real” means of communication. For an entire year we had no contact with each other until I started college. Facebook was the new thing then and while I stopped contact with him, we were still friends on social media. I still remember the day perfectly, I was at home and randomly decided to text him. Up to this day I’m still not entirely sure as to why I sent that text, but I did and from that day we have come a long way.

Our First Date: Our first official date after that text was at Battery Park, I met him during my two-hour break from school. We went to Gee Whiz diner for breakfast and sat on a bench overlooking the Hudson River for the remaining time. Now one might think it was smooth sailing from then on, but it wasn’t. We were still young, 18 & 19 at the time, he had become the complete opposite and our relationship was never a strong one at the beginning. We still lived in different boroughs and barely got to see each other, and we were still trying to figure out what we wanted. There were many breaks in the beginning, up until the third year. The third year was the glue that has now kept us together for a total of five and a half years, it was like we grew up over night and instantly knew we what we wanted and who we wanted to be with. We started talking more about long-term goals and plans, and what we could do to become closer to each other.

How he proposed: Moving on to present day, Adrian has still always kept one specific quality about himself. He has always been a quiet person, in the sense that you never know what he’s fully thinking. We always talked about marriage but I never knew that was what he fully wanted until he proposed. It was November 28th 2015, which was also his birthday, almost a month after our 5 year anniversary. I took him to Tao for lunch and he was exceptionally quiet the entire time. We had plans to go out that evening and I figured after lunch we would head home to regroup before heading out. Instead he came up with the idea to walk around Central Park, which had gotten me all worked up. The weather was horrendous, it was cold and rainy, and here we were walking around Central Park. The entire time he barely spoke and remained quiet and after about 20 minutes of walking around we stopped. We were on the West Side and he turned to me and pulled out the box. I had no idea he was going to ask THAT question, but he did under two umbrellas, in the rain at Central Park. Of course EVERYONE in our lives knew about this and after, when we finally went out for his birthday, it was no surprise to anyone but me.

The Wedding Planning Process: We’ve been engaged for seven months now and have set August 25th, 2017 for our Hindu Ceremony and August 26th, 2017 for the reception. When planning a wedding, everyone walks away with different experiences and emotions. Personally I find it stressful. I’m very keen on details and feel I should always come equipped with a plan. To avoid having an over take of stress, I dedicate time everyday to write down my ideas and my progress on each one. Notating everything is the simplest way in staying organized and since finances are the biggest stressor, keeping account of every penny is extremely helpful. When is comes to affording every part of the wedding, I write out envelopes with the total amount, deposit paid and remaining balances for (outfits, floral décor, venues… etc) and every week I dedicate a certain amount to each envelope. It has been three months of doing this and so far I can already see the amounts add up. My goal is to make this as memorable as possible, but Adrian has also been keeping up his part of being a fiancé. He’s been filing in the parts that I cant and trying his best in keeping me calm and focused. Even through the stress of communication back and forth, I think it is beyond important to have a supportive partner, one who fills in as the glue when needed. Of course by no means do I feel we have it entirely together, were always working on some part of our relationship and our futures, but its become quite accomplishing. Apart from our wedding being a year away, I’m more grateful for the journey that led us here and a loyal partner to tackle any new and old obstacles. 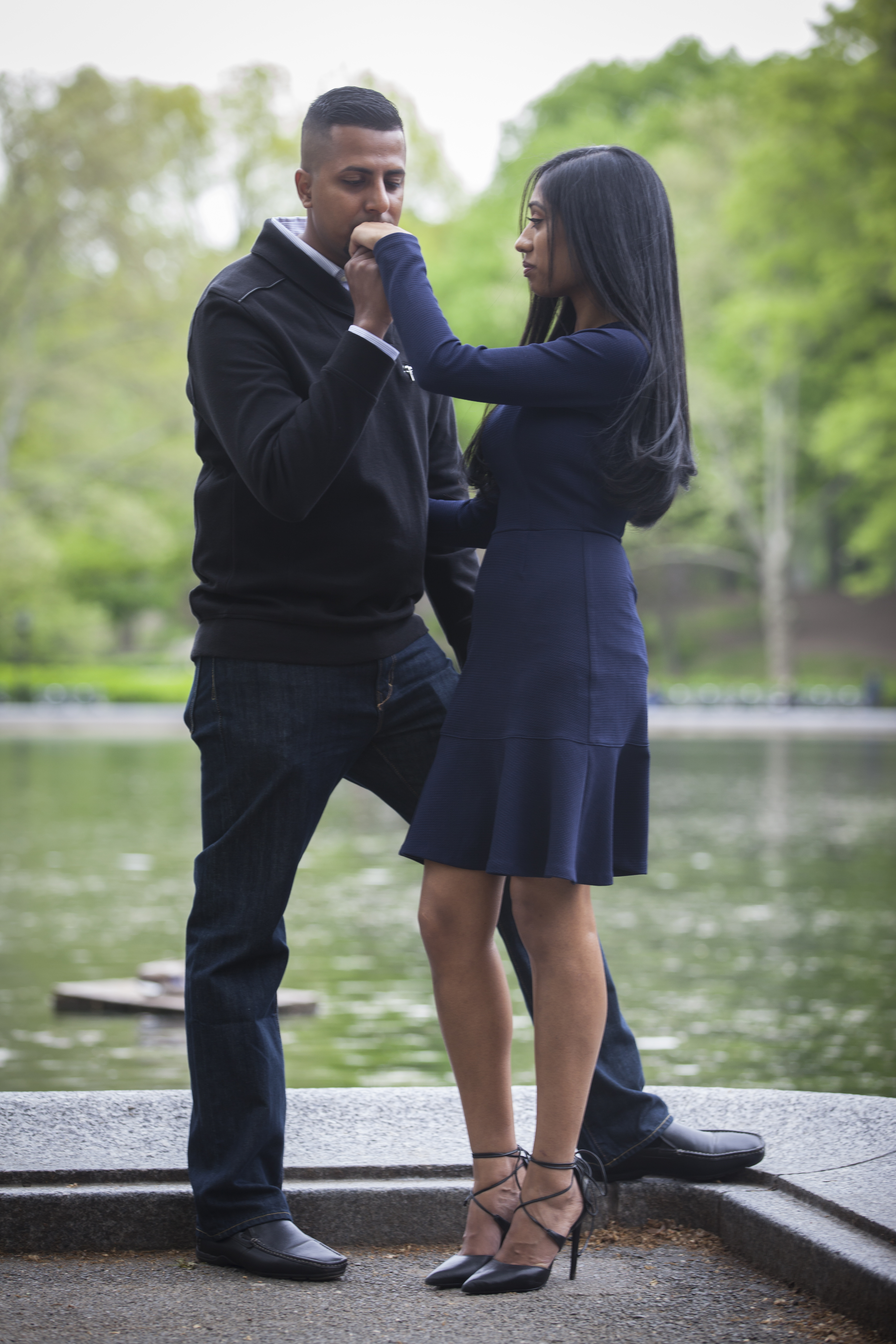 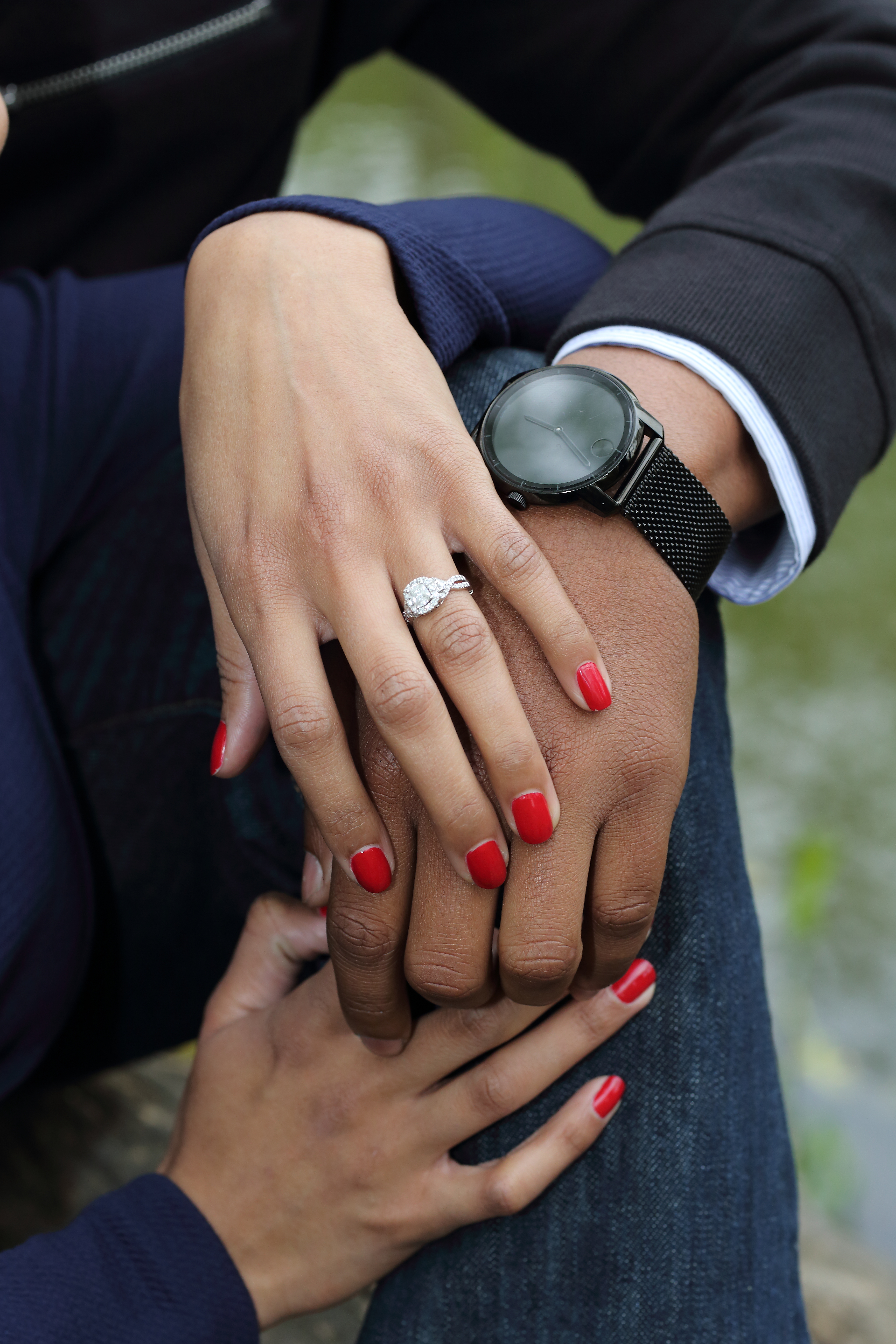 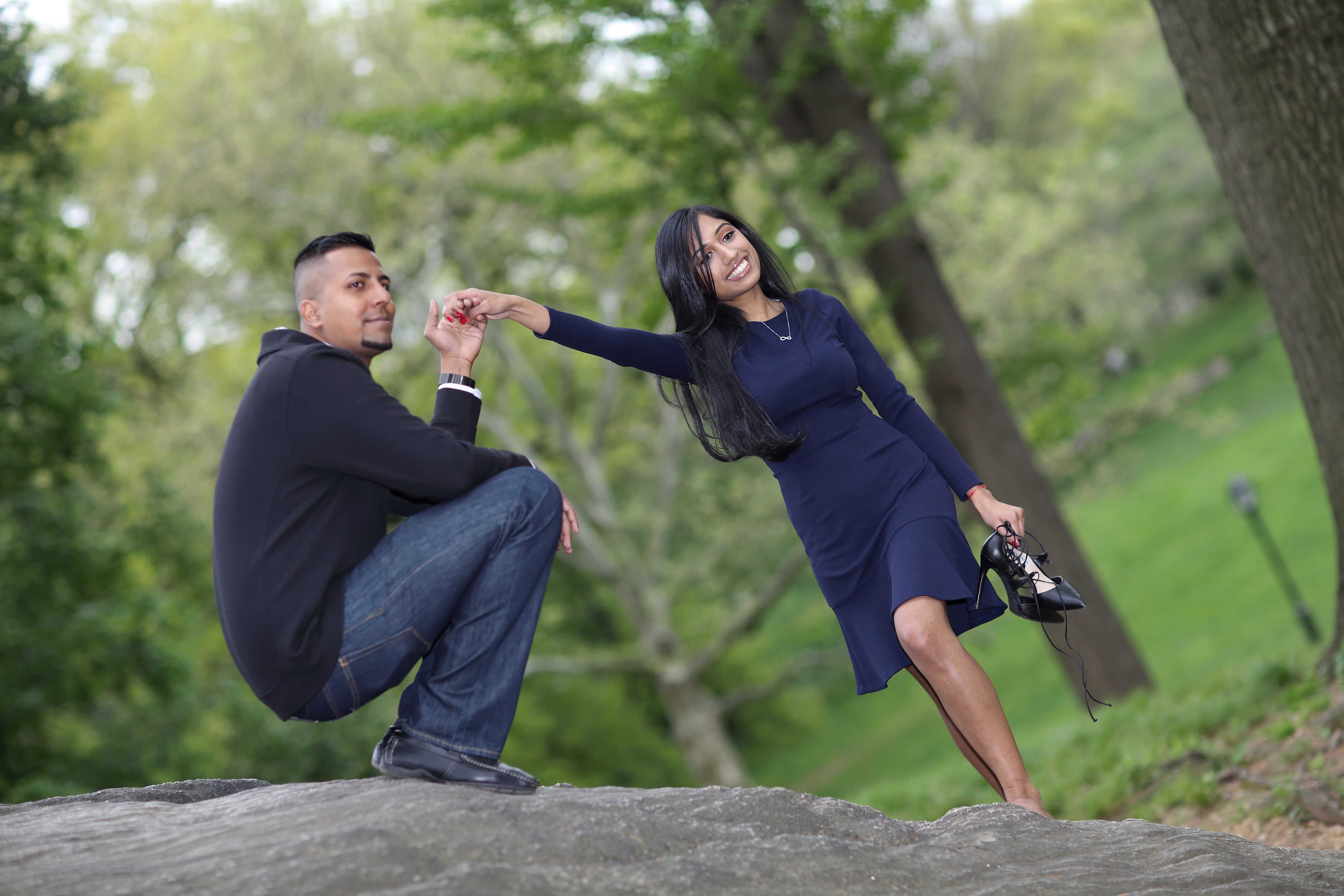 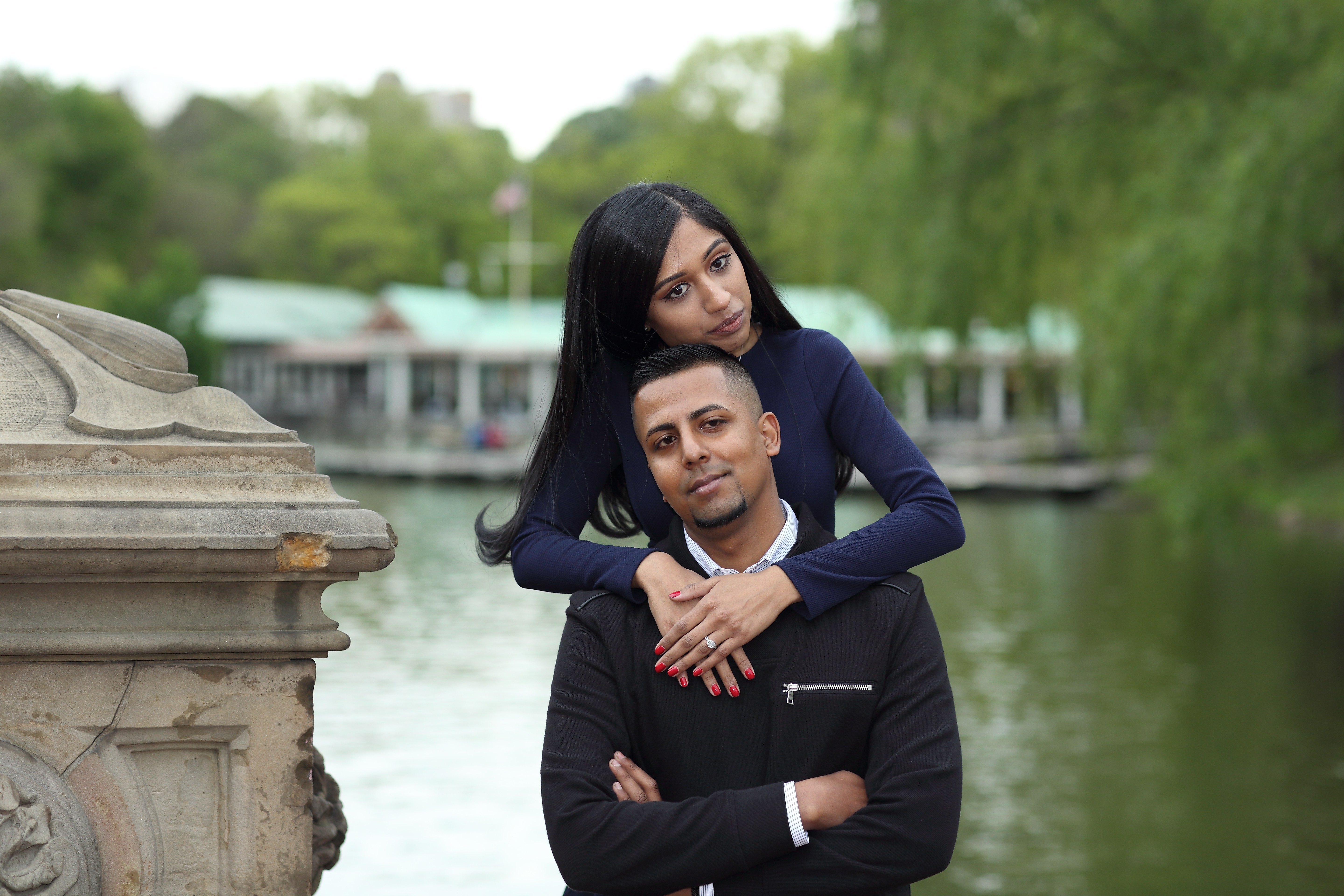 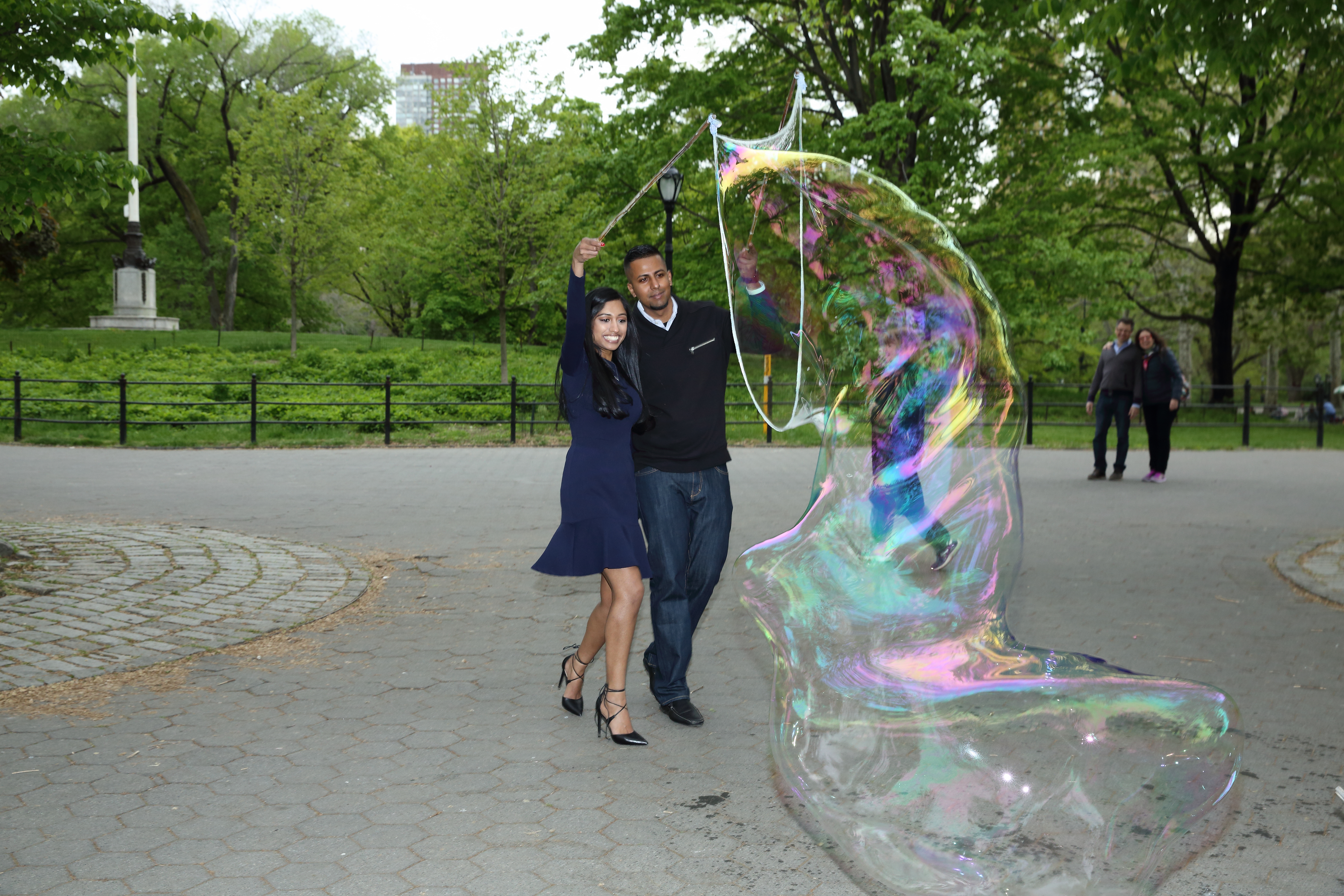 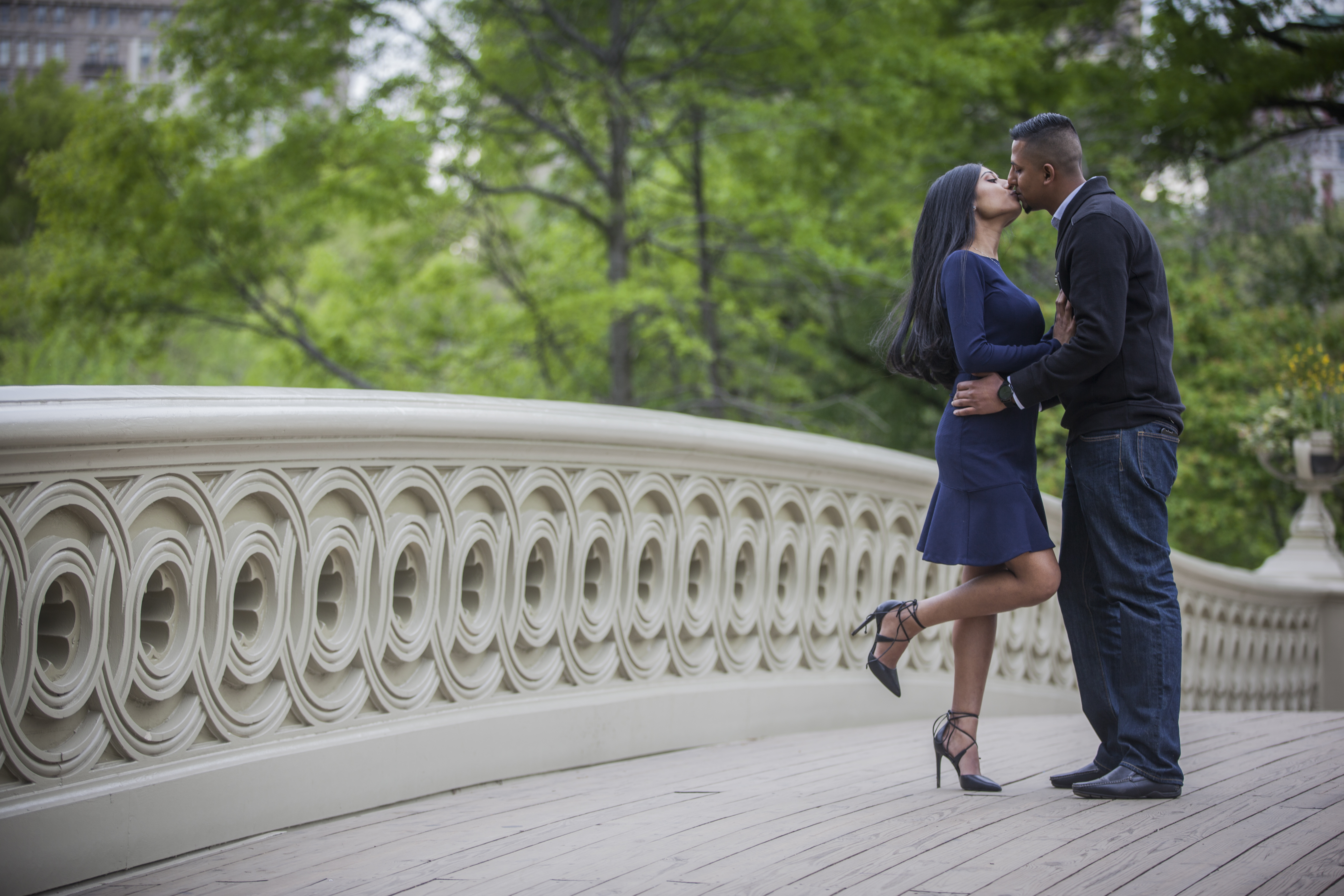