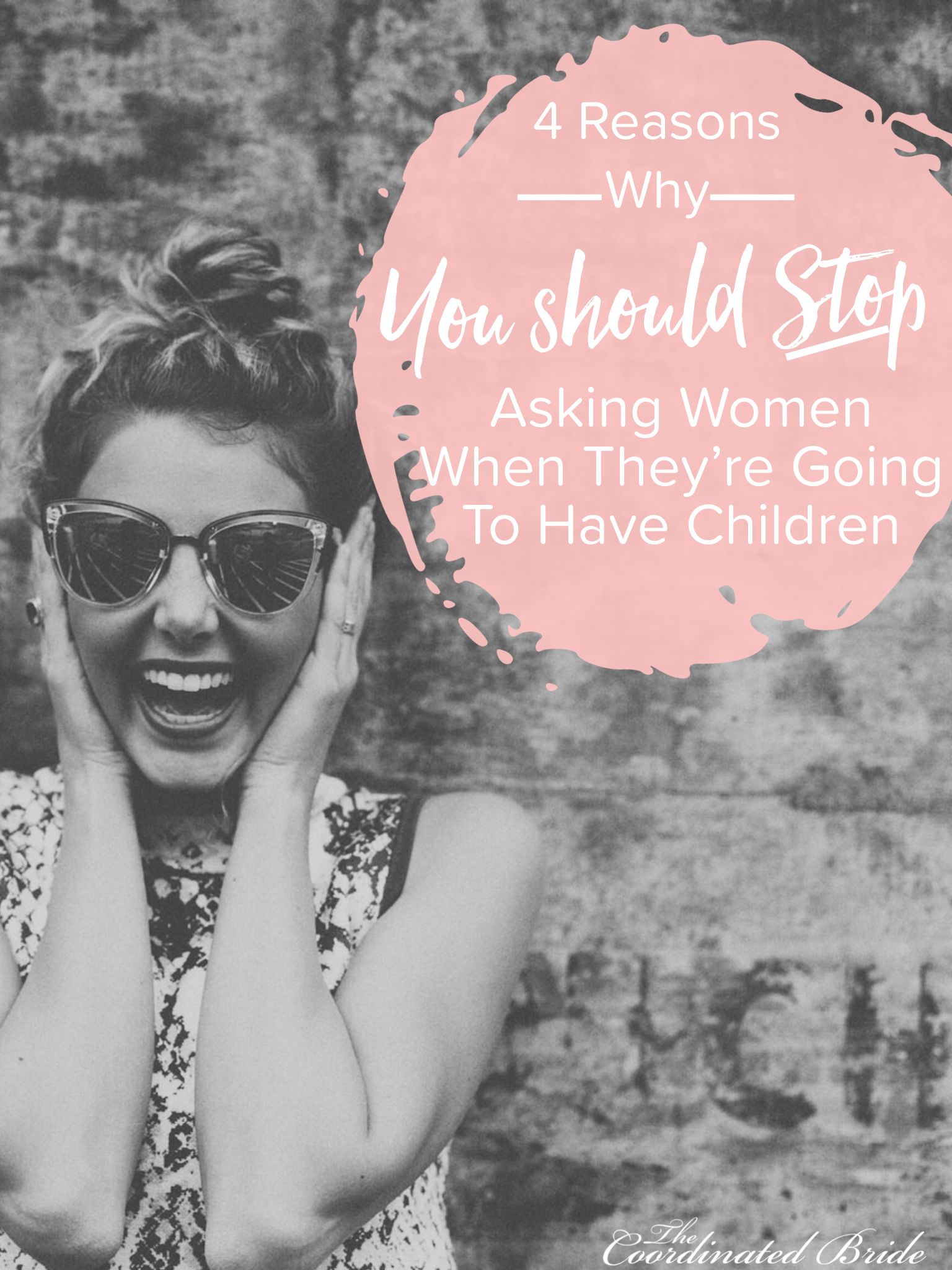 The standard American dream, as dictated by society, is to attain a high-paying job/career, get married, purchase a home, have a few kids, retire and then die – in that order.  My apologies, I left out the white picket fence and one dog. Gasp!  It is hard for some people to accept when their lives do not progress in this linear way.   I have friends with homes, babies and careers (not attained in that order) and others who are single with condos and are freezing their eggs (by choice).  The uncertainty of life is overwhelming but what’s even more overwhelming is when society down right interrogates and prosecutes a woman for trying to invent the timeline of HER life. 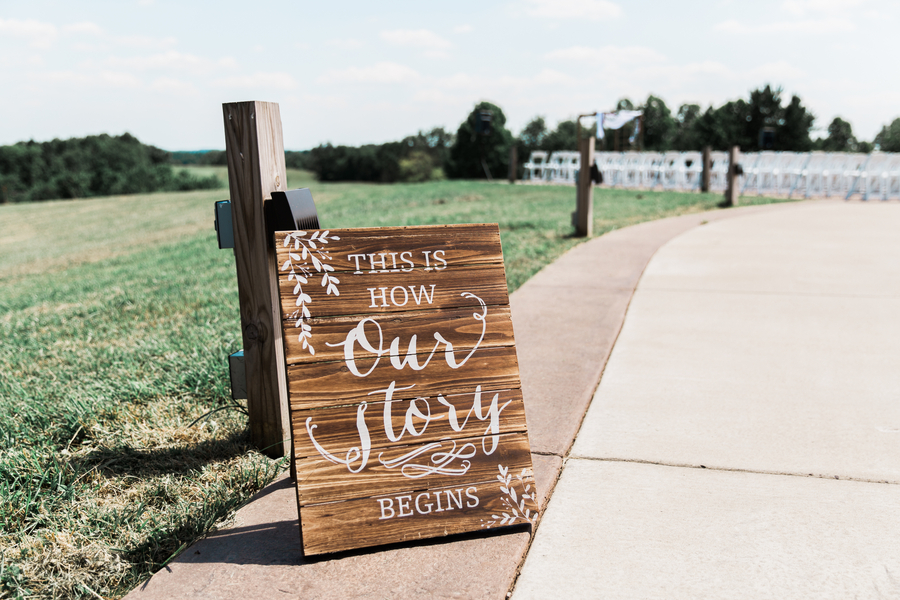 Actress Gabrielle Union, who just turned 45, recently revealed that she endured three years of failed IVF cycles and multiple miscarriages.  Union married NBA star Dwyane Wade in 2014 and is step-mother to Wade’s 3 boys.  She shares her story in her new book, We’re Going to Need More Wine” which was released on October 17th of this year.

“For so many women, and not just women in the spotlight, people feel very entitled to know, ‘Do you want kids?’” she says. “A lot of people, especially people that have fertility issues, just say ‘no’ because that’s a lot easier than being honest about whatever is actually going on. People mean so well, but they have no idea the harm or frustration it can cause.”

Back in 2015 Union told Redbook magazine “So far, it has not happened for us. A lot of my friends deal with this. There’s a certain amount of shame that is placed on women who have perhaps chosen a career over starting a family younger. The penance for being a career woman is barrenness. You feel like you’re wearing a scarlet letter.”

Recently one of our former Guest Bride Bloggers, Sheena Steward wrote a very compelling piece on her blog Love at any Stage, entitled “Half on a Baby” where she uses R&B artist R. Kelly’s 1998 song “Half on a Baby” to summarize 4 reasons why it is rude and disrespectful to constantly ask a woman about children.

You can read the rest of Sheena’s article and check out her beautiful & newly revamped site {Here}!! 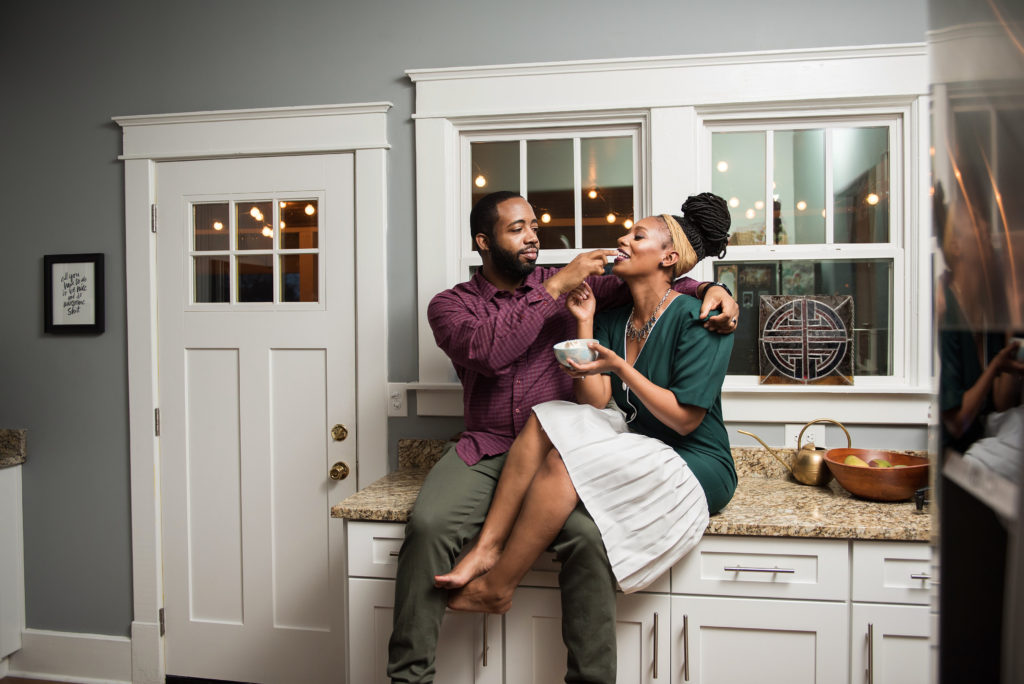 So society!!!!!  Before you even think about asking a couple “When are you going to have a baby?” – STOP for a second and analyze how the question that you are asking can possibly affect the individual being asked.   What if the she were pregnant?  Then by asking your question, you just forced her to reveal something that she wasn’t ready to.  The question “When are you going to have a baby?” should never be asked because if she wanted you to know, you wouldn’t need to ask.  Insert “aha moment” here.

Not everyone you know got bit by that “Baby Bug” society keeps unleashing on women.  Thinking that a woman is obligated to have children is antiquated, at best.  Whatever the couple’s reason for not wanting or having a child, it’s wrong to ask and therefore force a couple to either cover with excuses or blatantly admit the truth and be met with a barrage of judgment.

Special thanks to Sheena Steward for graciously contributing to this blog post.  Follow Love at Any Stage on IG!