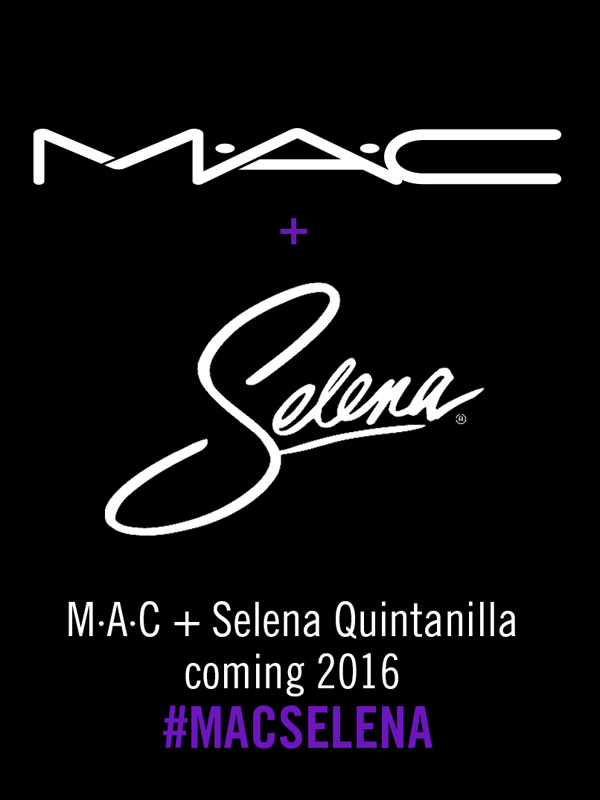 Selena Quintanilla, “The Queen of Tejano,” was killed by her fan club’s president, Yolanda Saldívar, on March 31, 1995 and 20 years later Selena continues to inspire people.  Five months ago, a Selena fan named Patty Rodriguez started a Change.org petition after she wrote to MAC about starting a Selena collection and received response that simply said, “Thank You”.  The Change.org petition titled, “To release a ‘Selena Quintanilla for MAC’ limited edition collection” collected 37,000 signatures.

The Selena fans were not ignored.  On Thursday,  July 16th,  MAC announced the multi-product collection, dubbed #MACSelena, will debut towards the end of 2016, Harper’s Bazaar reports.  The brand’s Senior Vice President/Group Creative Director James Gager said in a statement:

“Selena’s talent and beauty, inside and out have, have left a colourful, meaningful impact in the world, that has continued to grow over the last two decades. We have heard the passion and enthusiasm from her fans and wholeheartedly agree that her legacy embodies MAC’s philosophy.”

We are looking forward to the collection! 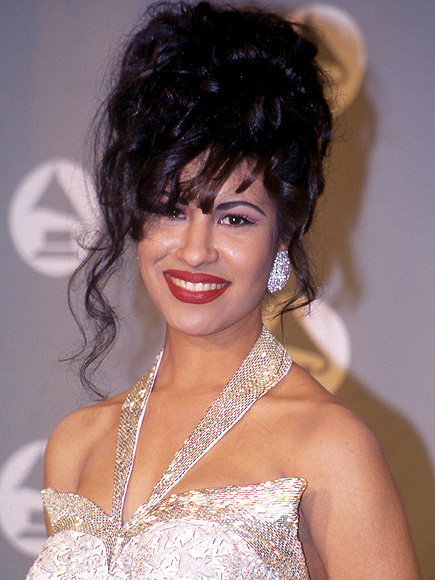 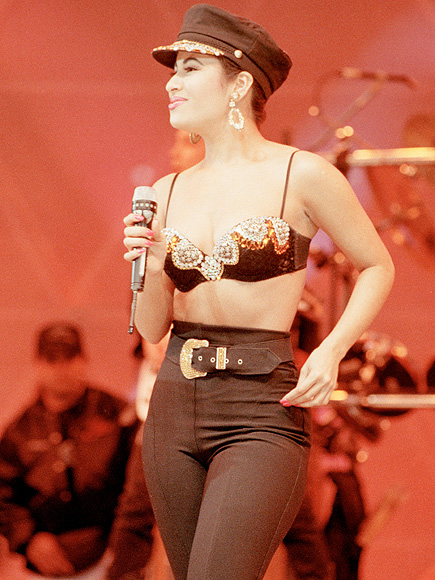