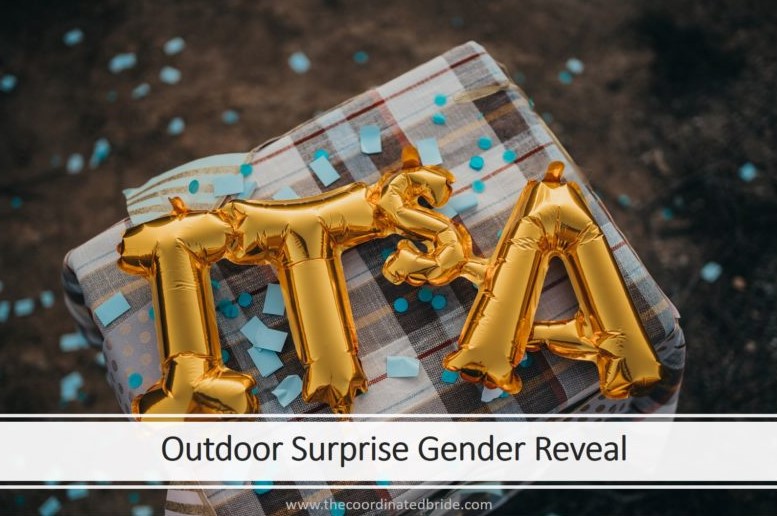 Raquel and Elias met summer of 2015, they instantly hit it off and now they’re expecting their first child together. Alyssa, owner of Northend Photography, is really good friends with the couple so when it was time to document their gender reveal, Raquel’s first call was to Alyssa. This is Alyssa’s first baby and every moment is precious.

The gender reveal was captured when Alyssa was 18 weeks pregnant and included both her husband and his son. “They are as much apart of the baby as I am so it was very important to have them included.” Alyssa said. No one knew what color the confetti would be and the anticipation was intoxicating. Raquel bought two confetti cannons (good thing she did) the first one was a dud. They pulled the string four times before they realized nothing was going to happen.

They finally put the second cannon up, pulled the string and pop! Out came blue confetti! Everyone screamed “It’s a BOY!!”