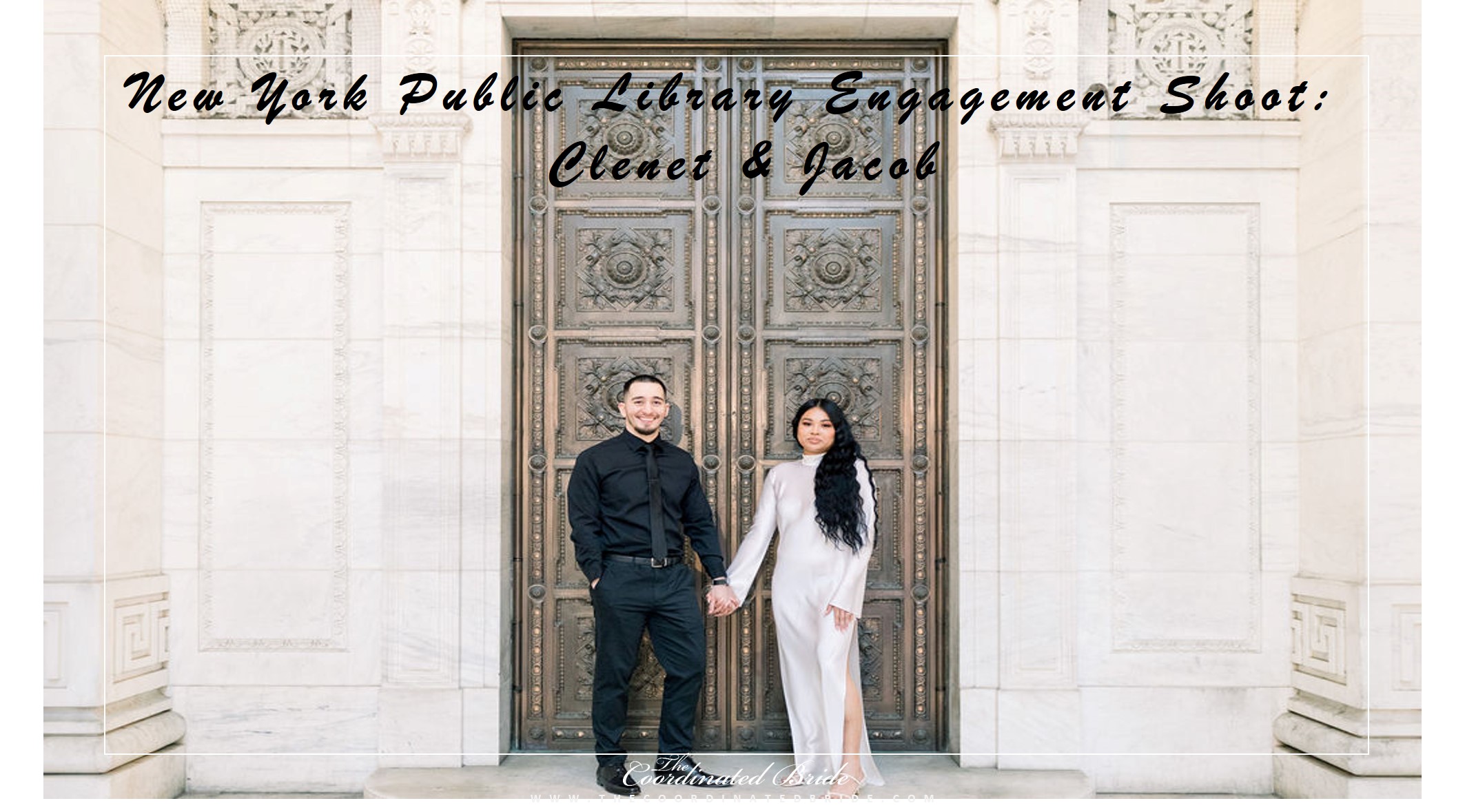 On October 14, 2016, Jake planned a romantic dinner at The Liberty House to celebrate both Clenet and himself landing their dream jobs. On the way home, Jake pulled up to their old high school’s football stadium and the couple decided to take a walk. During the walk, Jake began recalling the their best moments and how everything started to fall into place since they met.

Clenet shares, “As we were walking, Jake kept complaining that there was something in his shoe. He bent down to fix it but it happened again. The second time he bent down, all of a sudden, I heard an obnoxious car beeping behind me. I turned around to see what was going on and I saw two huge signs that said “Clenet Will You Marry Me?” hanging from two cars. I gasped and when I turned back around, Jake was on one knee with my dream ring in hand. We both started crying as I said “Yes, of course!” He had coordinated with our friends from high school for this surprise proposal.” during the weeks we hadn’t seen each other. “

Clenet and Jake choose the New York Public Library for their engagement session with JAYMO. The location and the city help set the tone for their ‘Crazy Rich Asians’ themed wedding. Clenet felt the chic shoot was the perfect preface to the day.