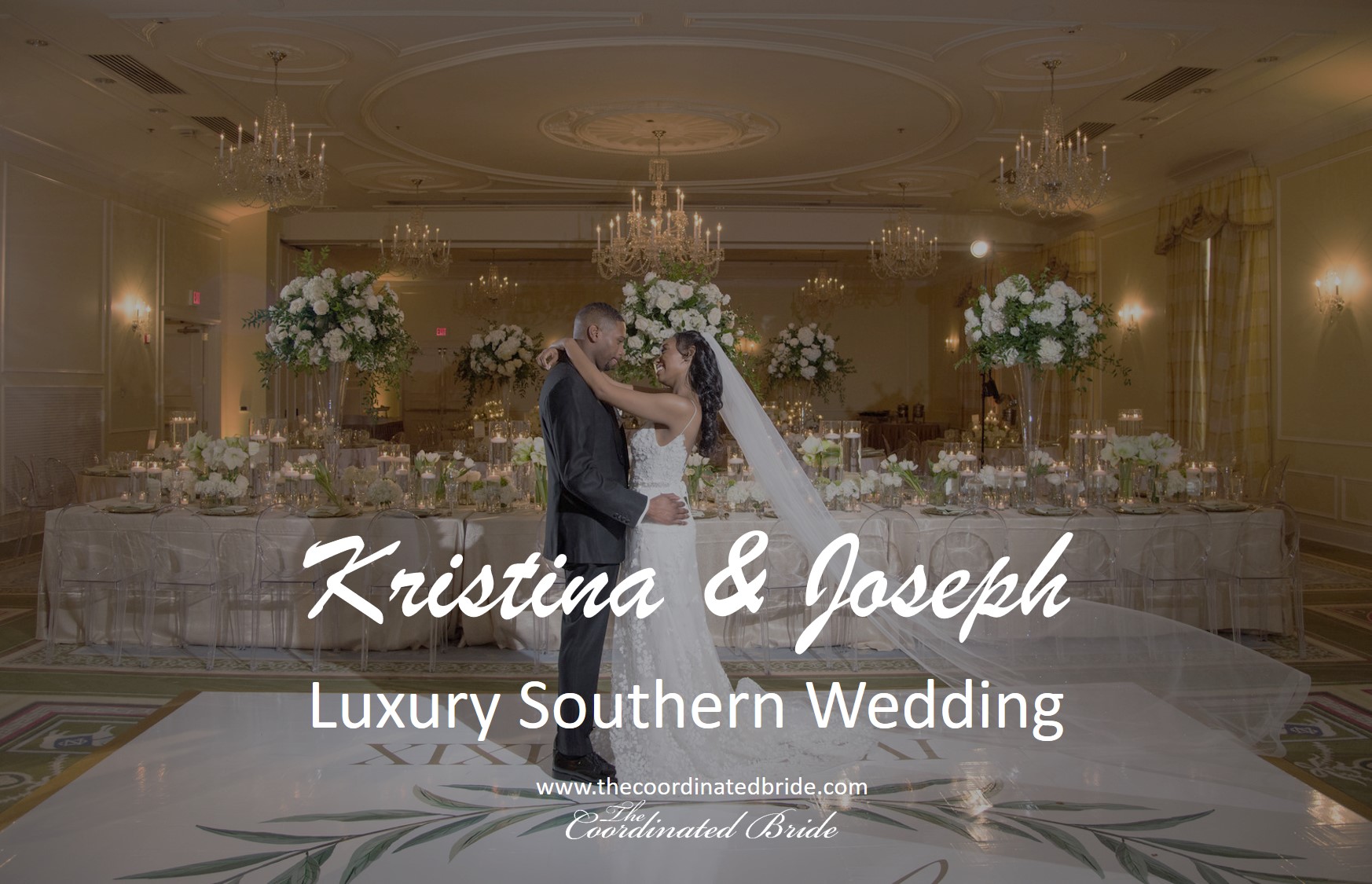 Kristina (Kristi) and Joseph (Joe) were freshmen on the campus of the University of North Carolina at Chapel Hill in 2009. While they knew of each other at that time, their relationship began in 2011 when as rising Juniors they both served as counselors at the University’s pre-orientation for incoming freshmen. As the counselors were making introductions, Joseph heard a distinct voice that could only belong to the beautiful girl he met freshman year from Ridgeland, Mississippi. During break, Joseph made sure to re-introduce himself, secure her phone number, and ask her out for lunch (at the dining hall, of course, where he had unlimited swipes).

Upon graduating together in 2013, the relationship endured the 90-minute journeys between Raleigh and Greensboro as Kristina and Joseph established careers in different North Carolina cities. Despite the 77-mile distance, their love grew stronger, and the time spent together more cherished. One of their many dating traditions was an outing at the North Carolina state fair in Raleigh where they often enjoyed sitting for caricatures. These were considered a sweet capturing of their love and togetherness.

There is no wonder that as Joseph contemplated a unique, nostalgic approach to his proposal to Kristina, he would incorporate one of their most cherished traditions into this memorable moment. He made arrangements for a caricature artist to be positioned in Romare Bearden Park in Charlotte, NC for he and Kristina to stumble upon while on their way to dinner. What happened next can only be described as magical. As the artist unveiled the drawing, Kristina discovered that this was no coincidence. The drawing showed Joseph, on bended knee, asking Kristina to marry him with the Charlotte skyline draped behind them, an exact replica of what they were experiencing.