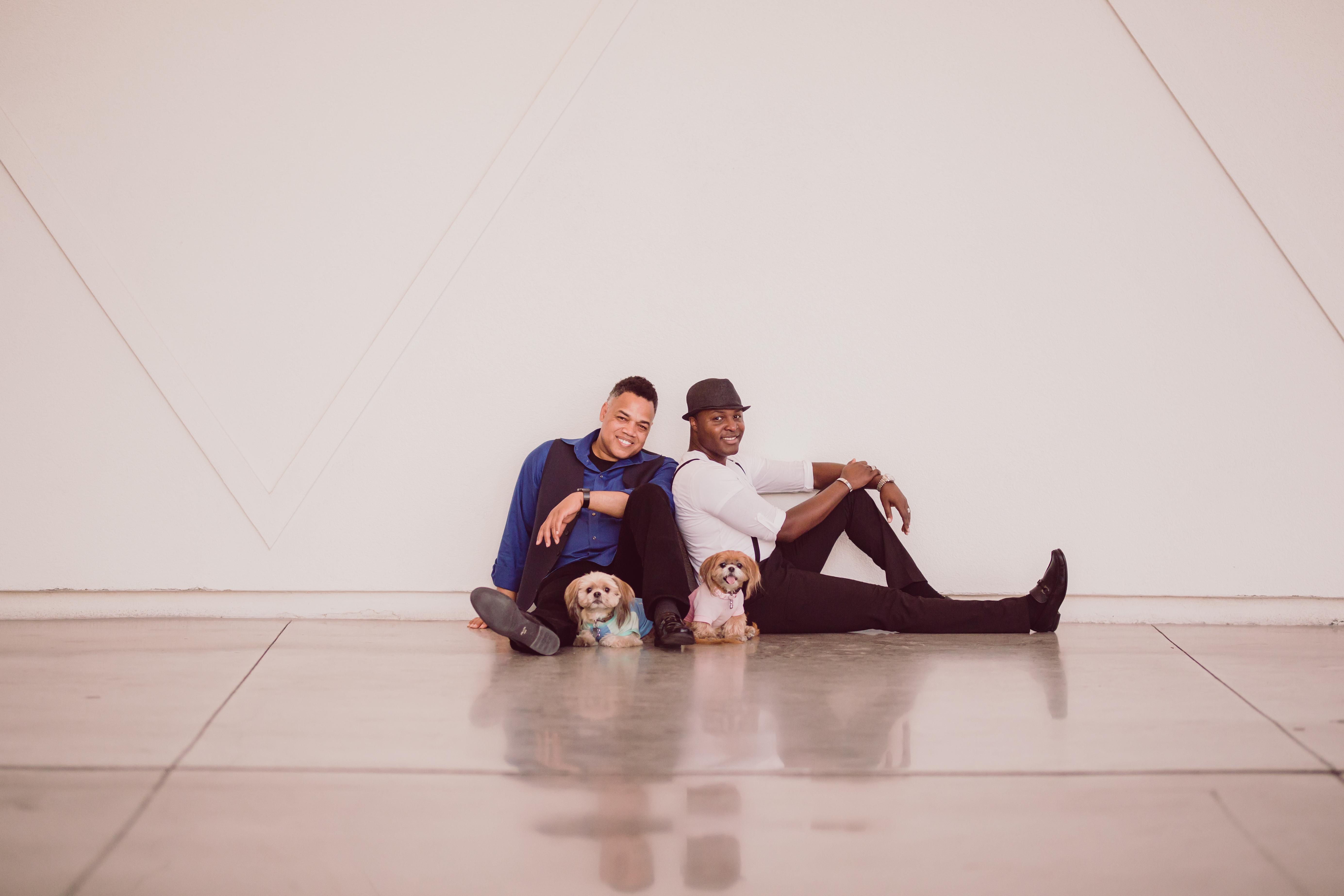 Lawrence Broughton & Michael Brown, Jr are set to tie the knot in Las Vegas, Nevada on October 14, 2017!  The pair met during Gay Pride Weekend in Washing, DC and Lawrence proposed in Vegas on the 10th anniversary of the day they met.  They’ve built endless memories together and the time has come where the two shall become one!!

From the Groom to Be, Michael

It was Gay Pride in Washington D.C. and I was out on date with a guy and the date ended early! Guess you could say he was boring lol! I decided to stay out and meet up with some friends for cocktails at another Bar and Lawrence was there with a mutual friend. He was only in town for the weekend as he had already relocated to Los Angeles and was returning to D.C. to graduate from Howard University. We talked and danced the night away. Lawrence and I exchanged telephone numbers and continued to keep in touch.  Eventually we started a short long distance relationship where we traveled cross country to see each other. The distance began to wear on our relationship so I made the decision to leave Baltimore, MD and relocate to Los Angeles in order to be closer and here we are 11 years later.  During that time we’ve built a home, became Doggie Daddies to two cute Shihtzu’s, Joy and Troy, traveled the world together, and decided to seal our love in the bonds of marriage.

Lawrence proposed to me on our 10th Anniversary of the day we met, June 10 2016 at Scarpetta’s Restaurant in Las Vegas at the Cosmopolitan Hotel in the presence of everyone dining there!  He slipped the ring in a Champagne Flute as he proposed a toast, of course I didn’t see him do it! It was a tearful, Joyful, and a laughable moment.

The planning process has been fun and but there have been a few disappointments along the way as well.  We provided our guests with all the resources to get information easily with a user friendly website. Some of them didn’t even use it, and still called us asking for information!!! That was frustrating! Not RSVPing in the time parameters that we asked and then getting frustrated if we couldn’t accommodate!  People forgetting that it is our day and not about them!  Staying within budget is a big thing too. The advice we would give is to get a wedding planner and share with them your vision for your day! Most definitely use Pinterest and subscribe to a few wedding/bridal magazines and blog sites for ideas! Lastly, remember at the end of the day it’s about you and your soulmate and no one else!  Pictures are forever lol! They don’t lie! Make good choices!

As Michael and Lawrence enter the final stretch of their wedding planning journey, approximately 14 days!!!!!!!!!!!, we wish them all the best in love and life.  The link of the heartwarming proposal video can be found on their wedding website {Here}.

Congratulations guys and hugs to Joy and Troy, we hope to see them in the wedding! 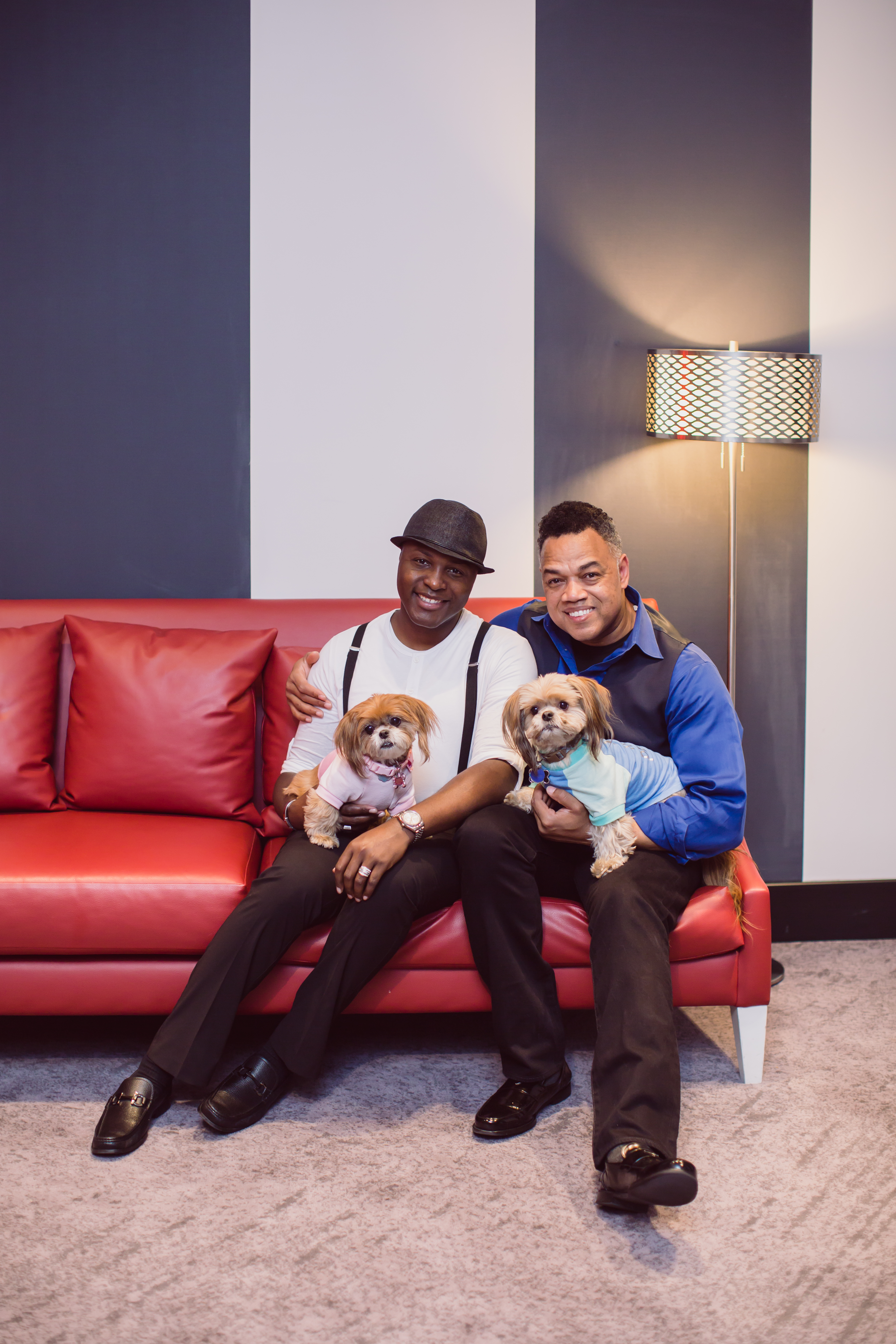 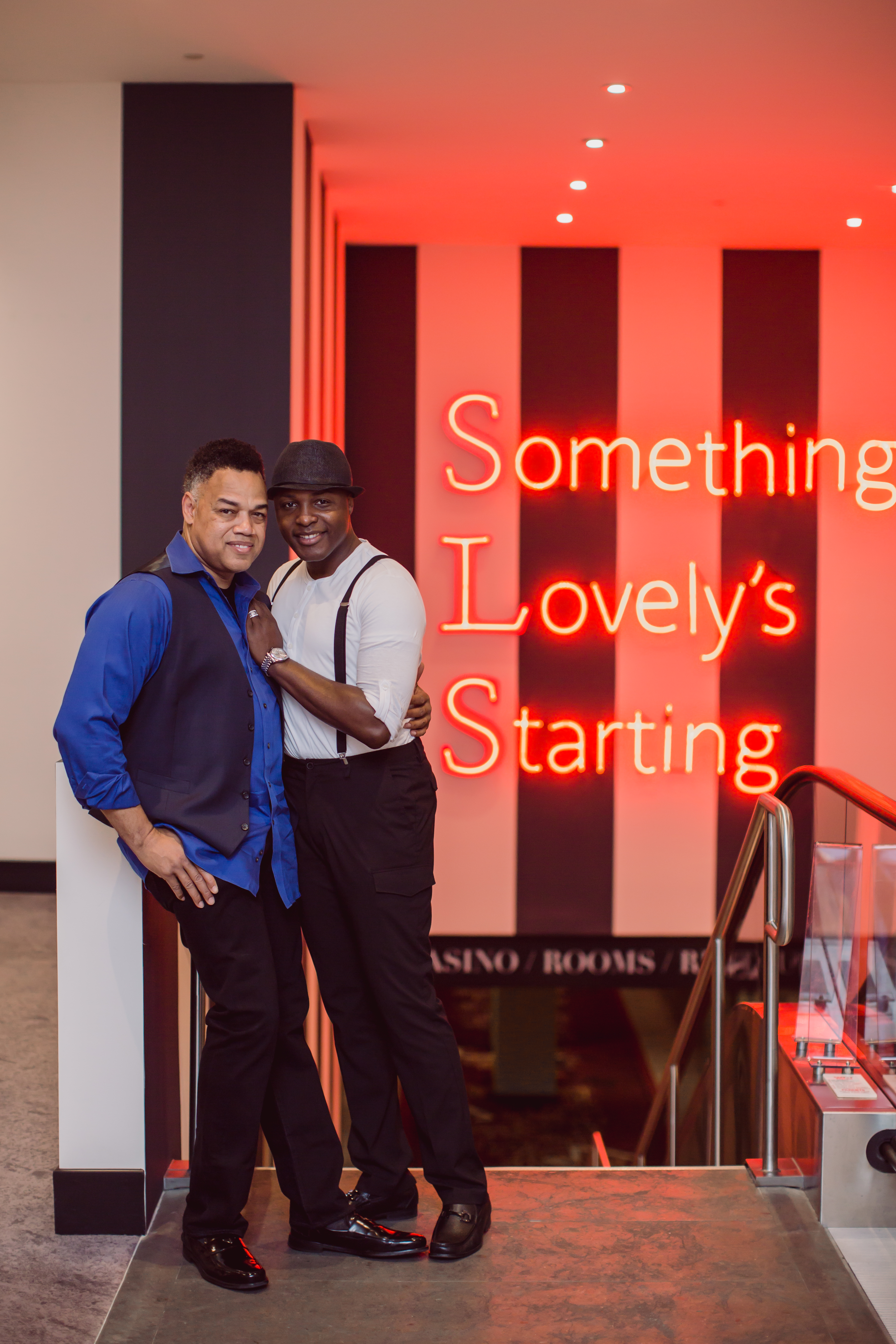 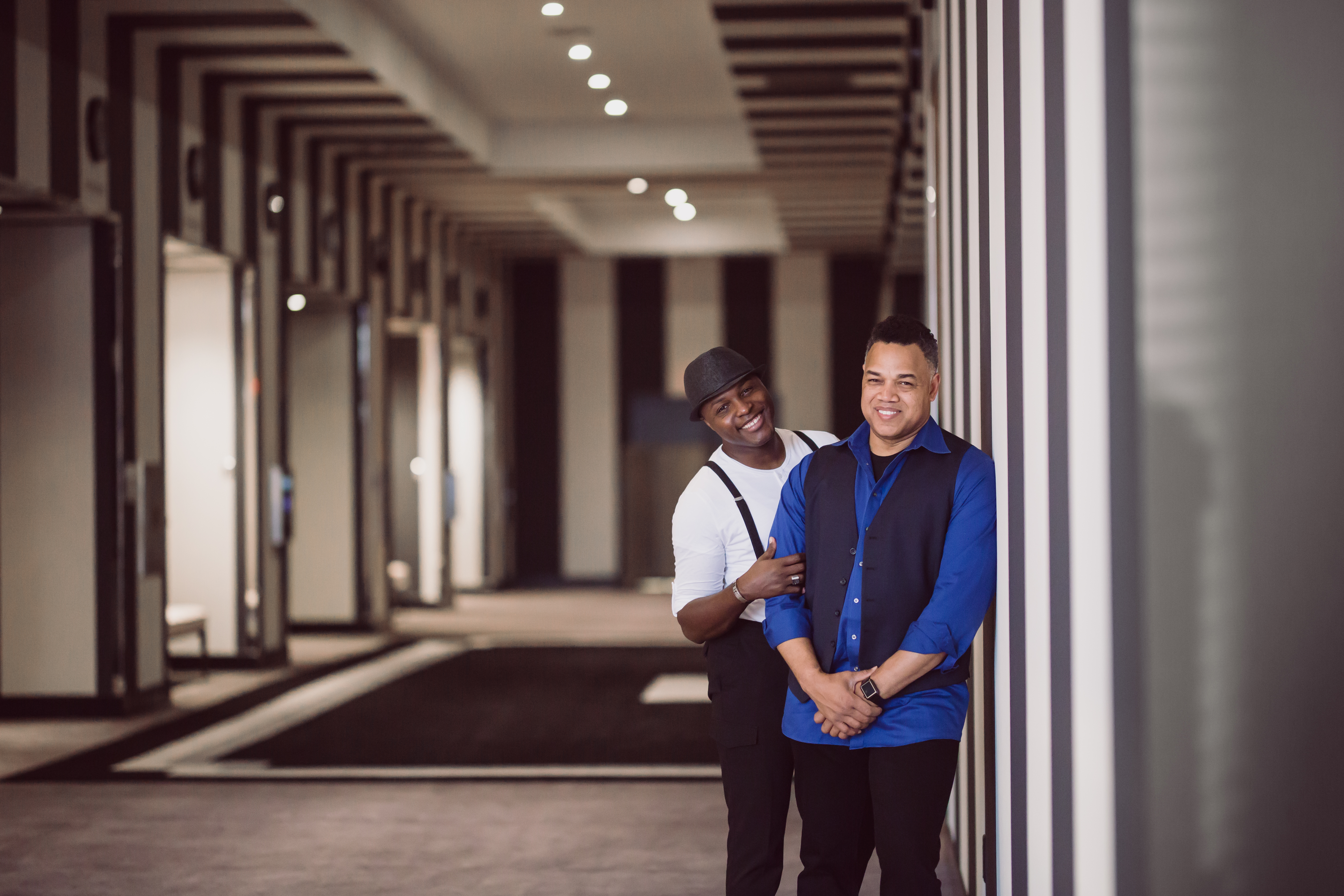 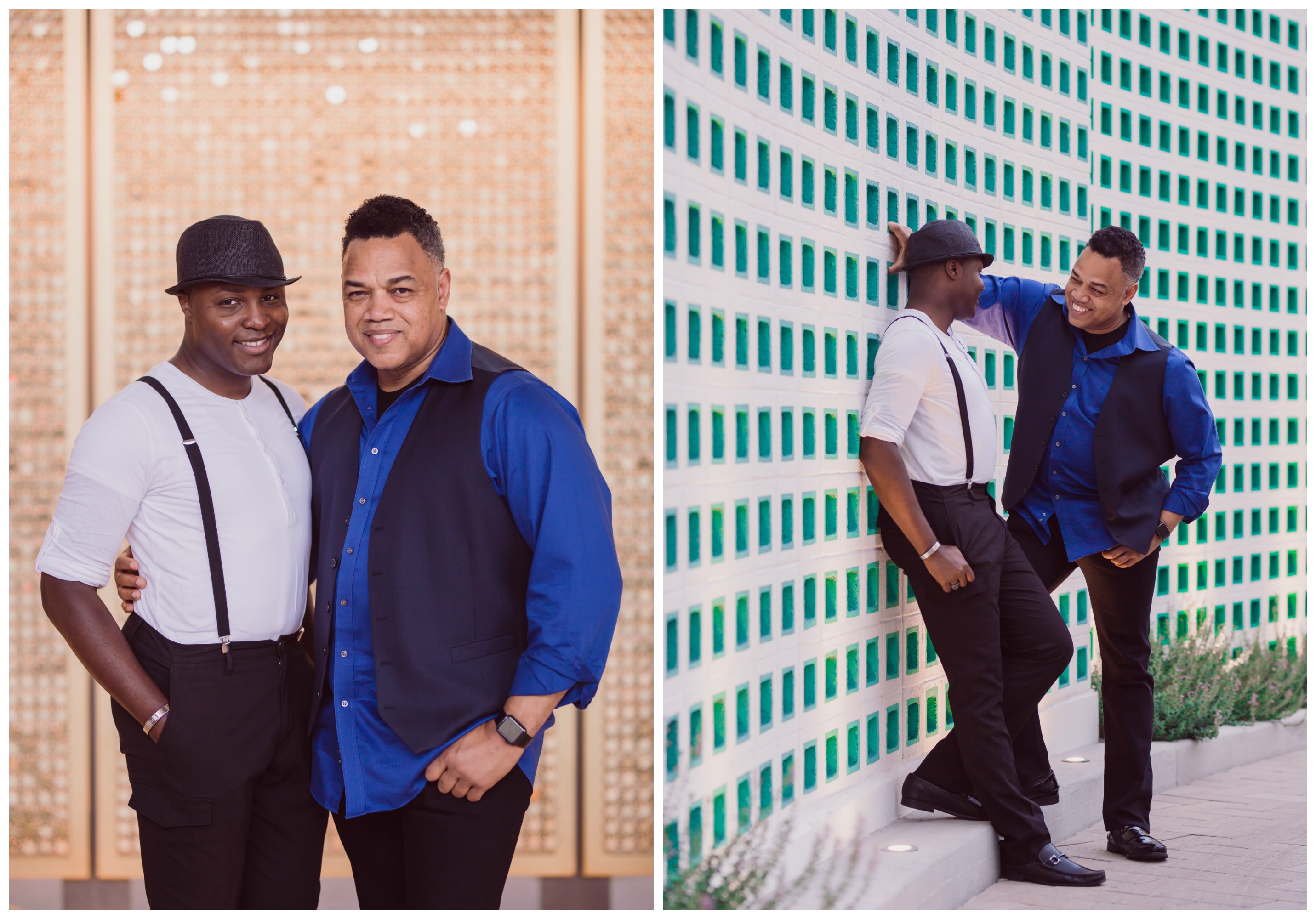 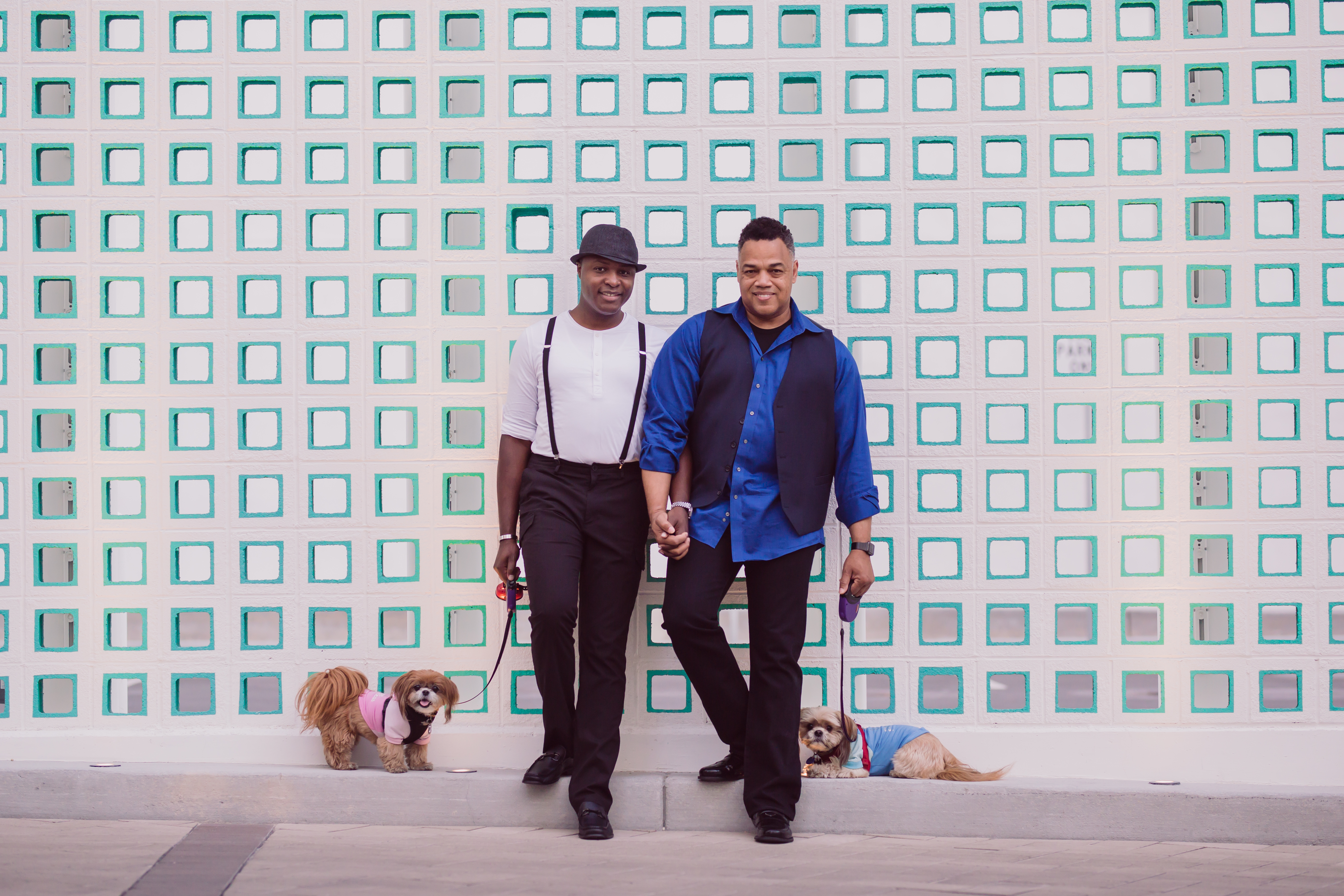 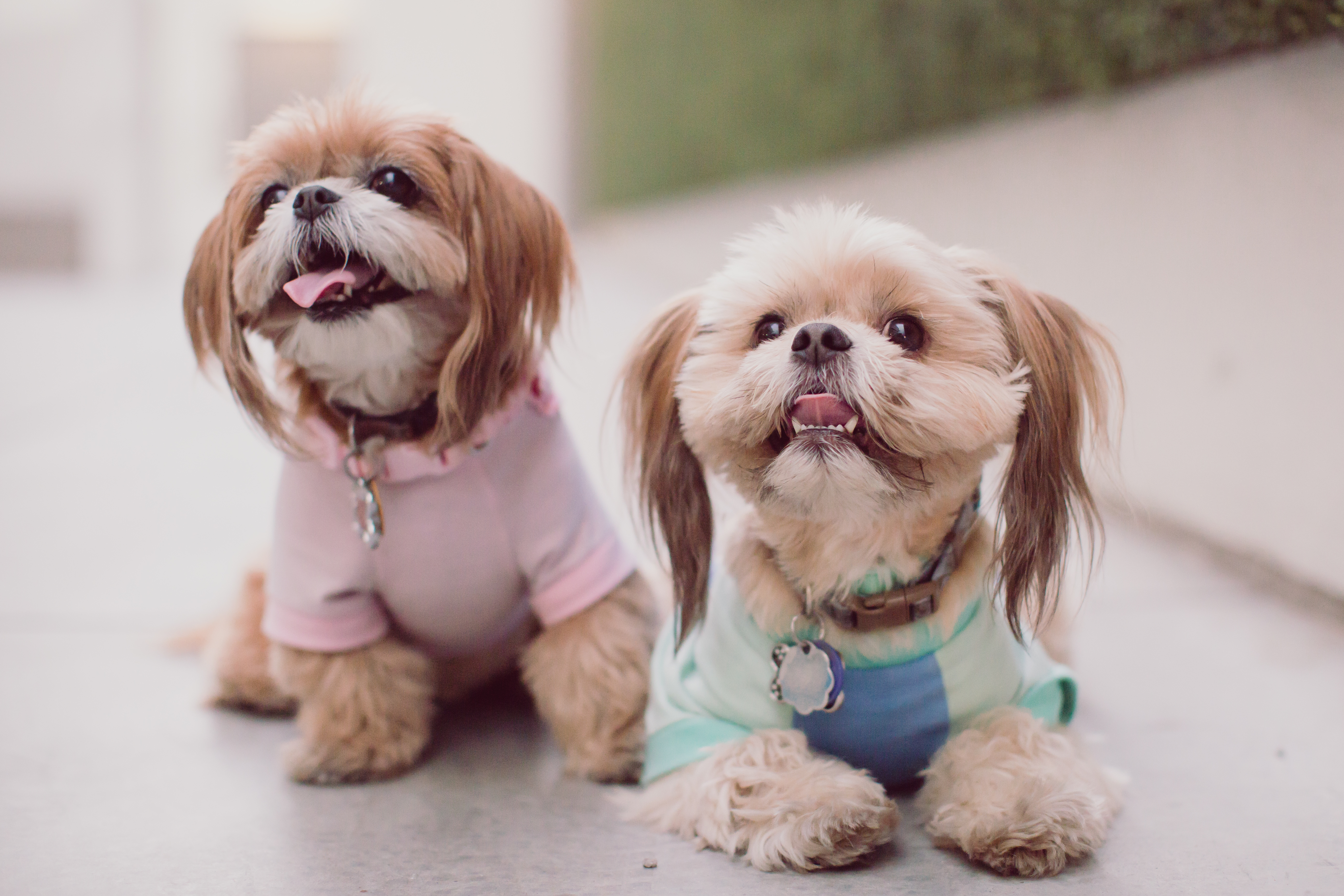 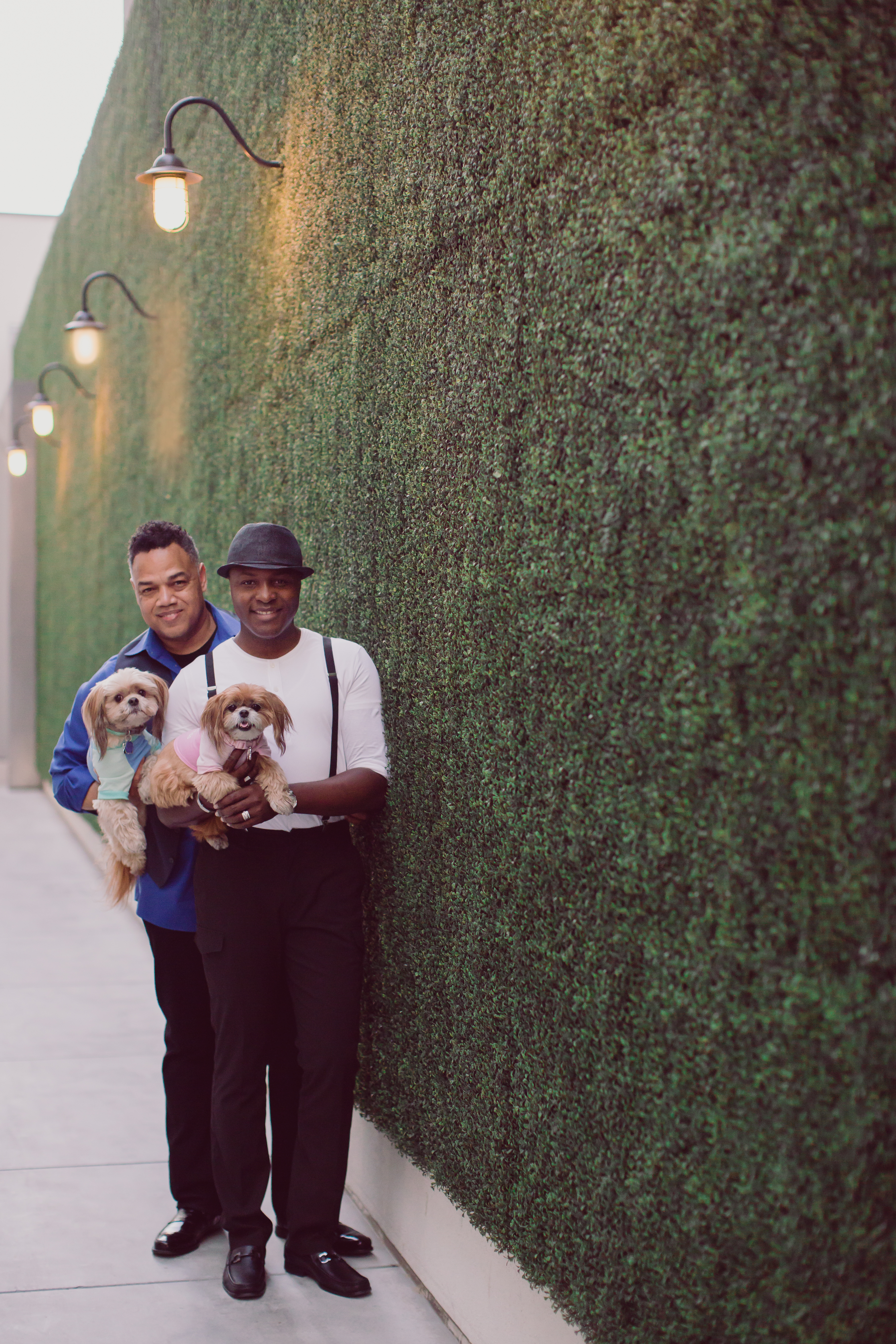 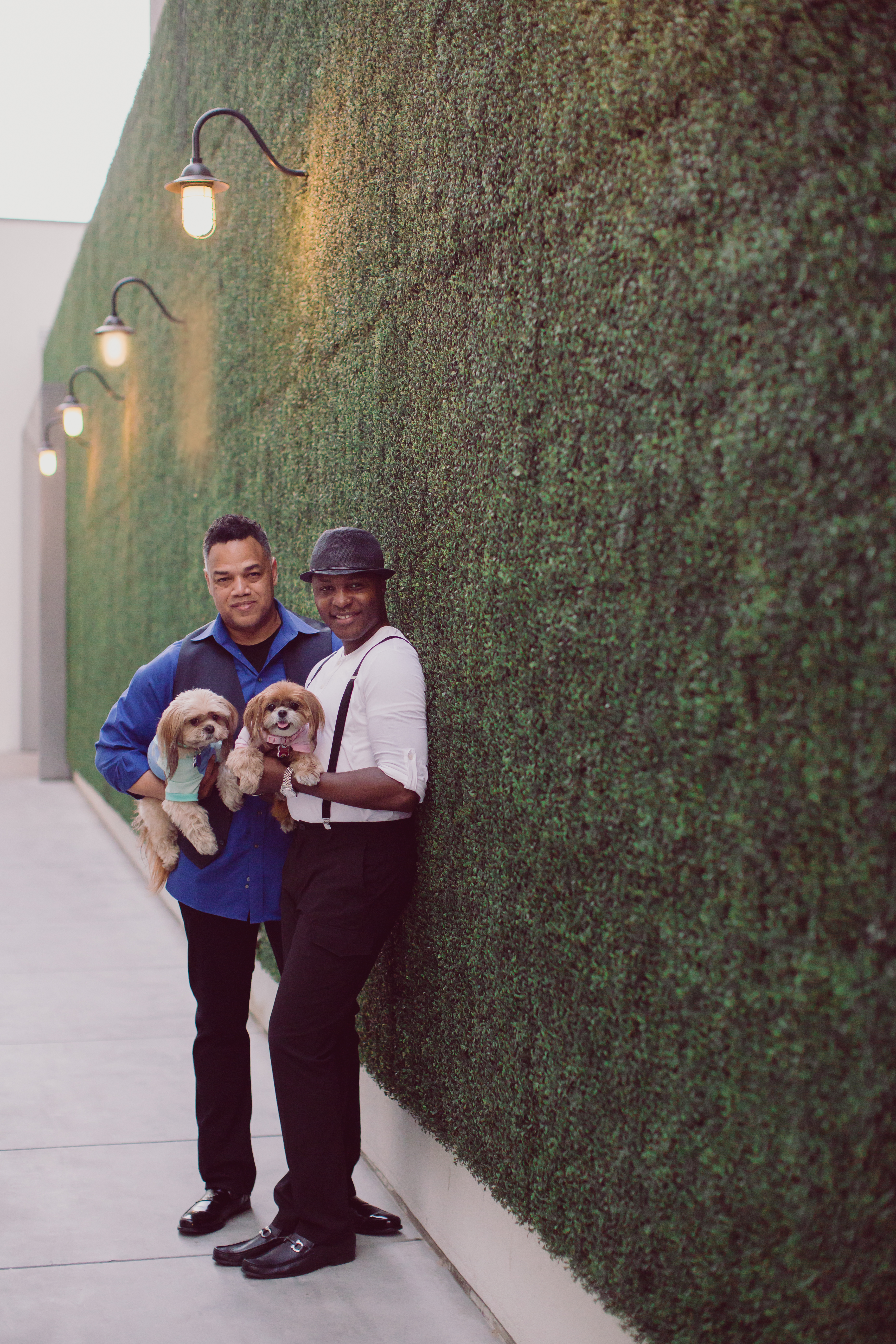 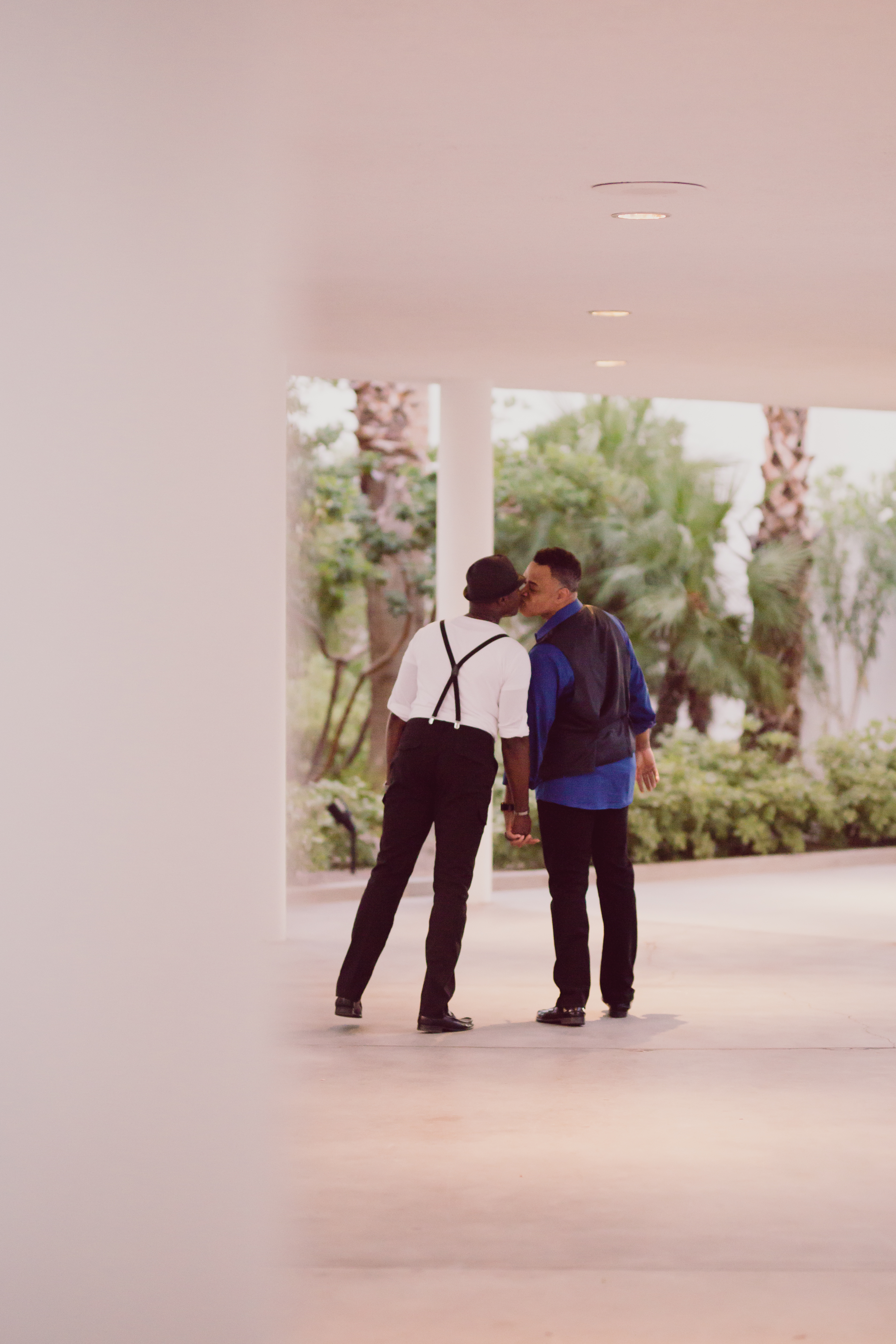 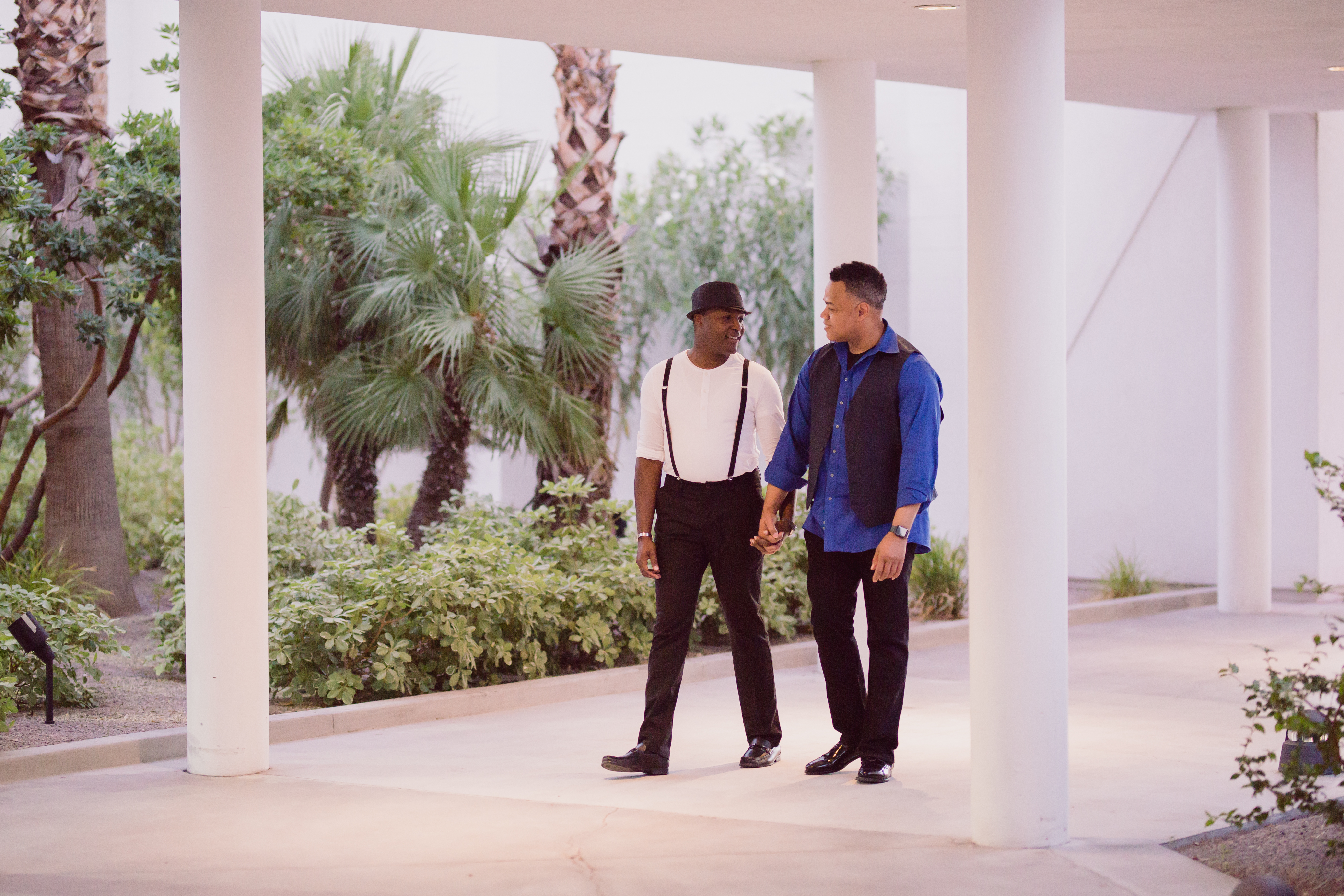 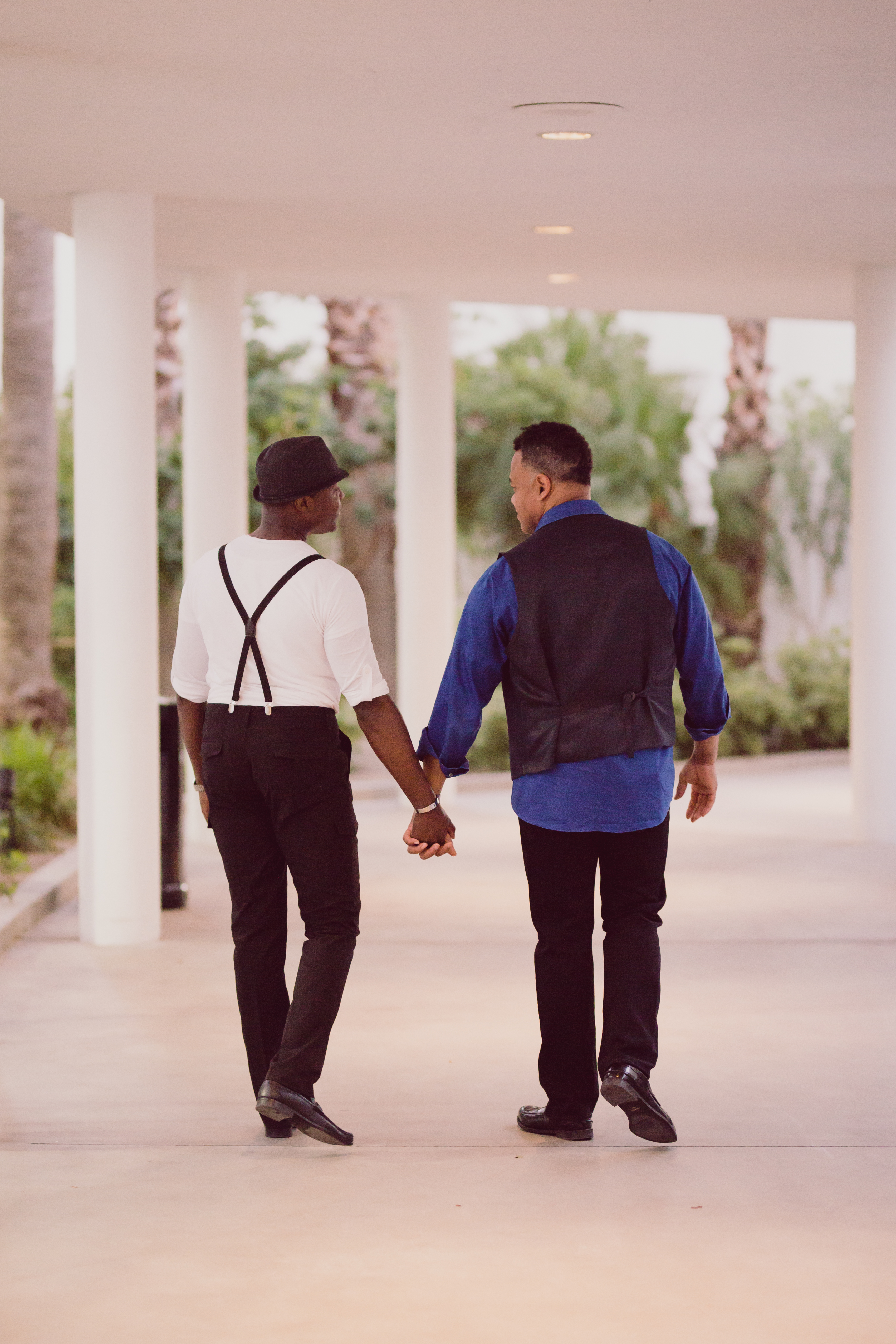 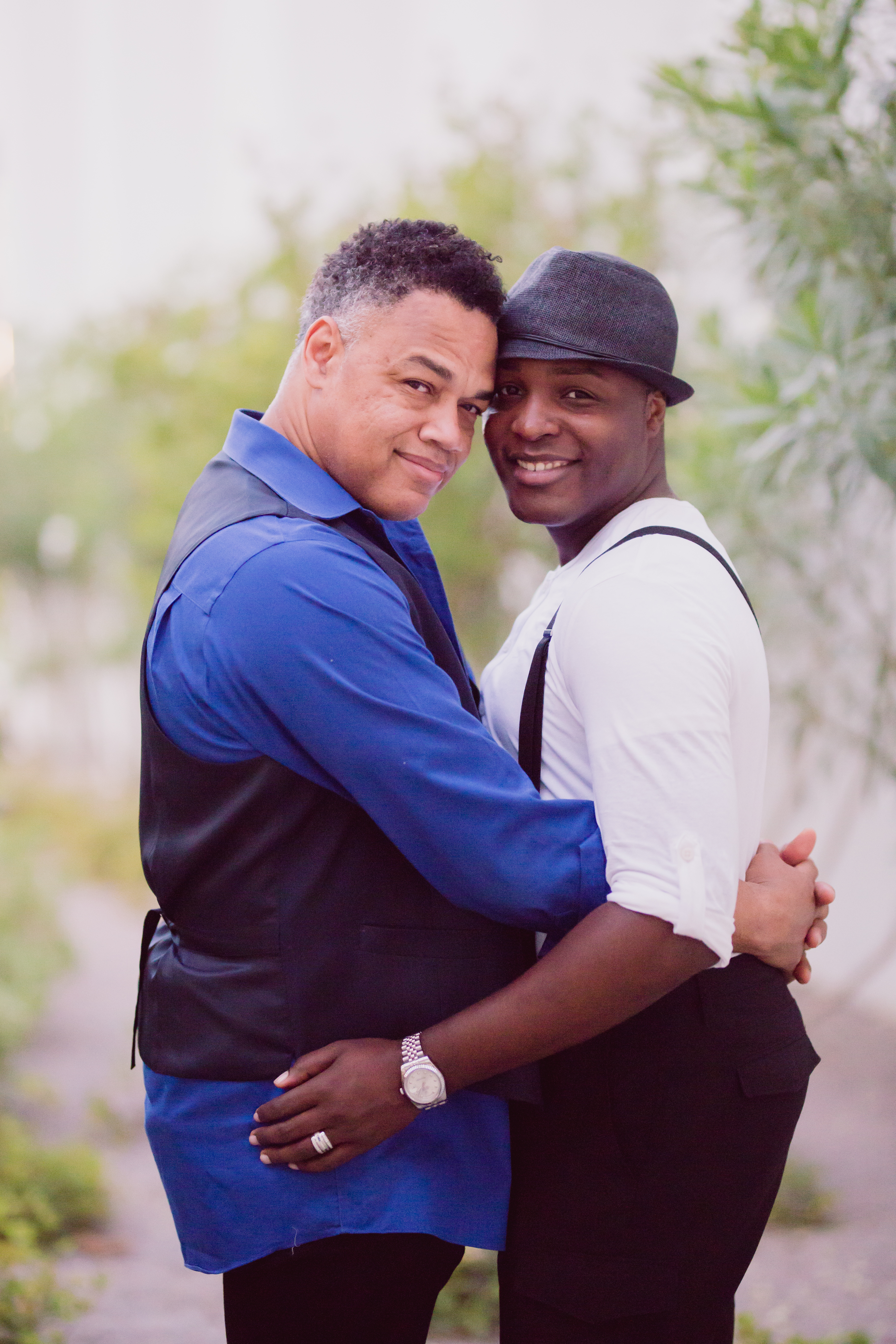 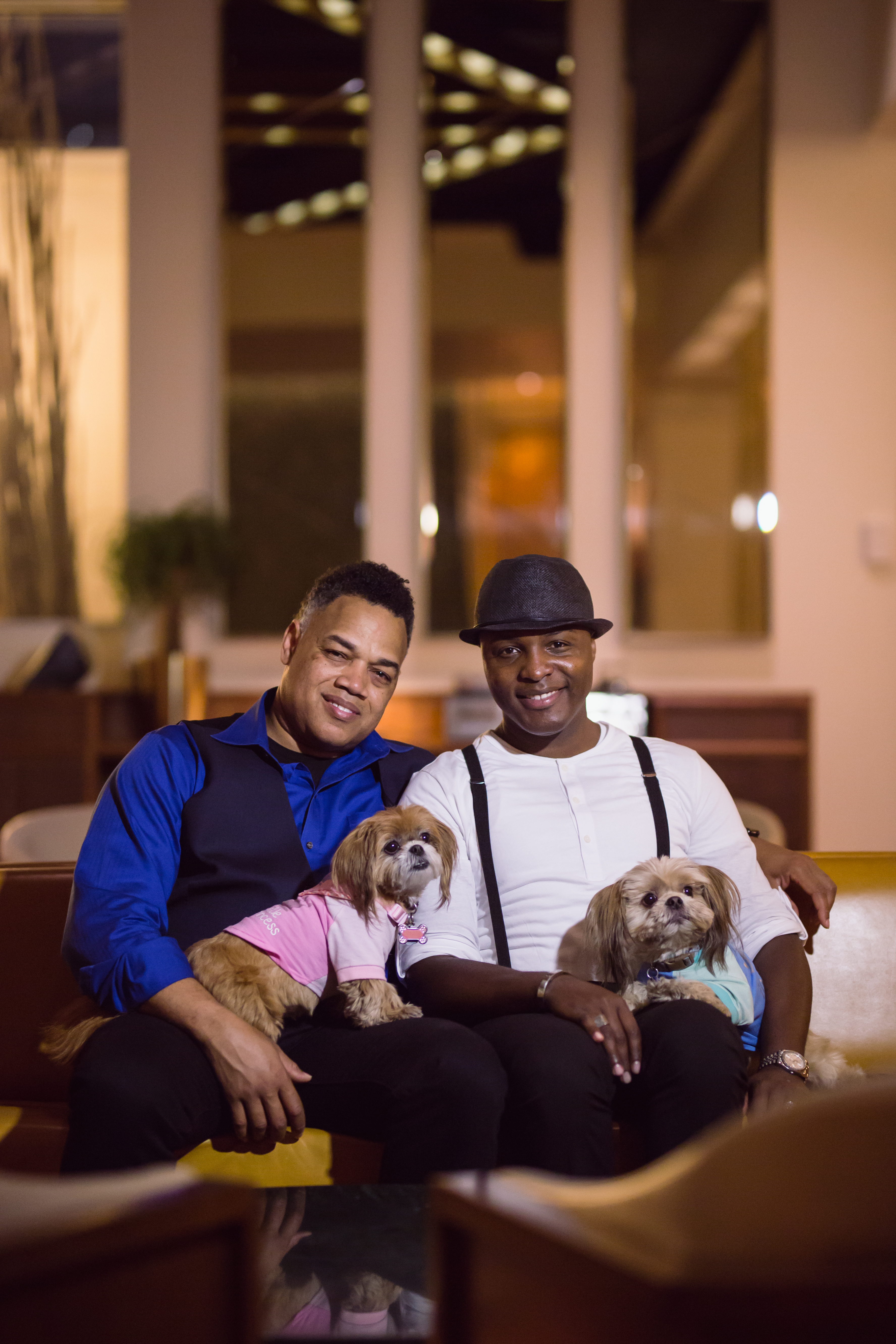 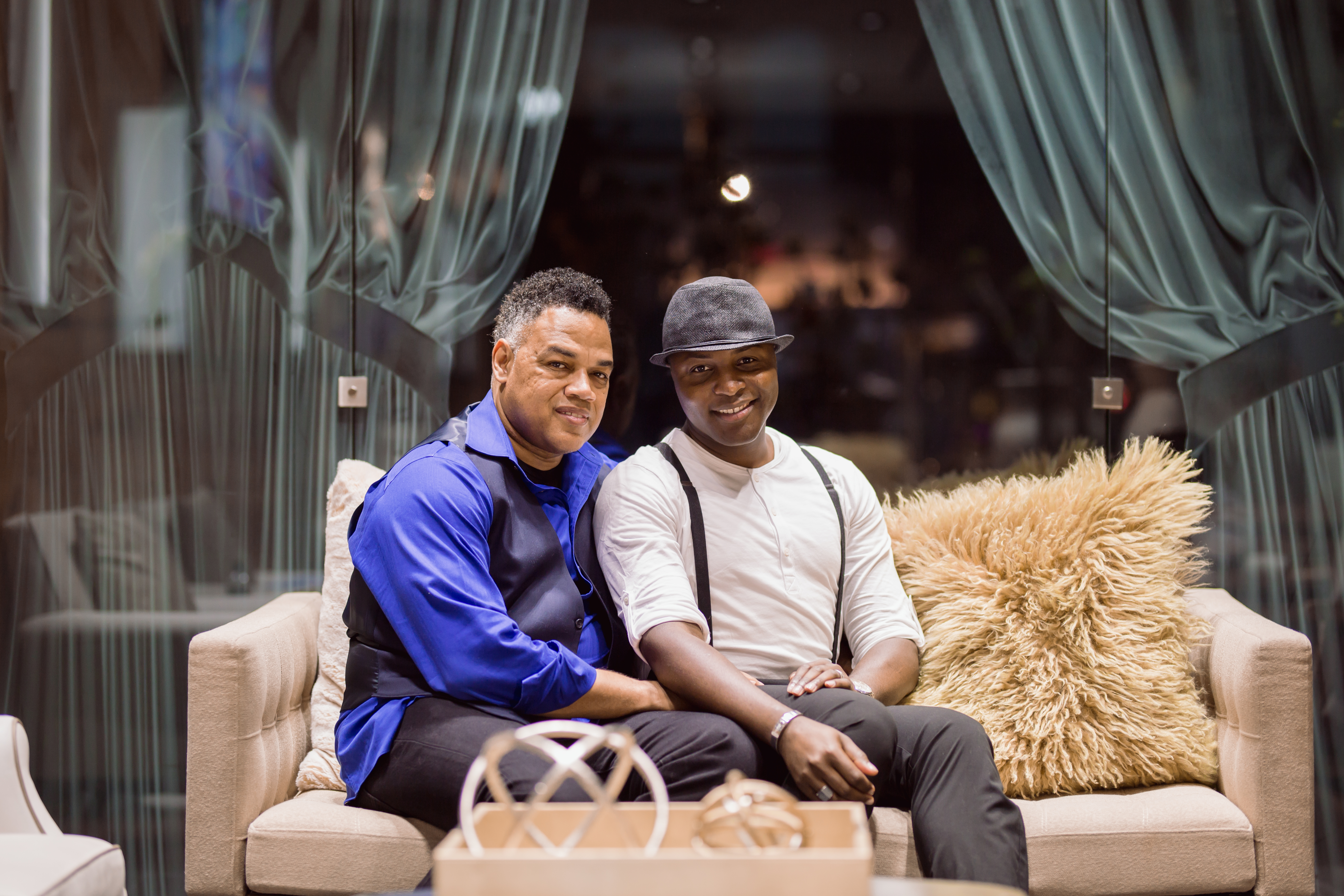 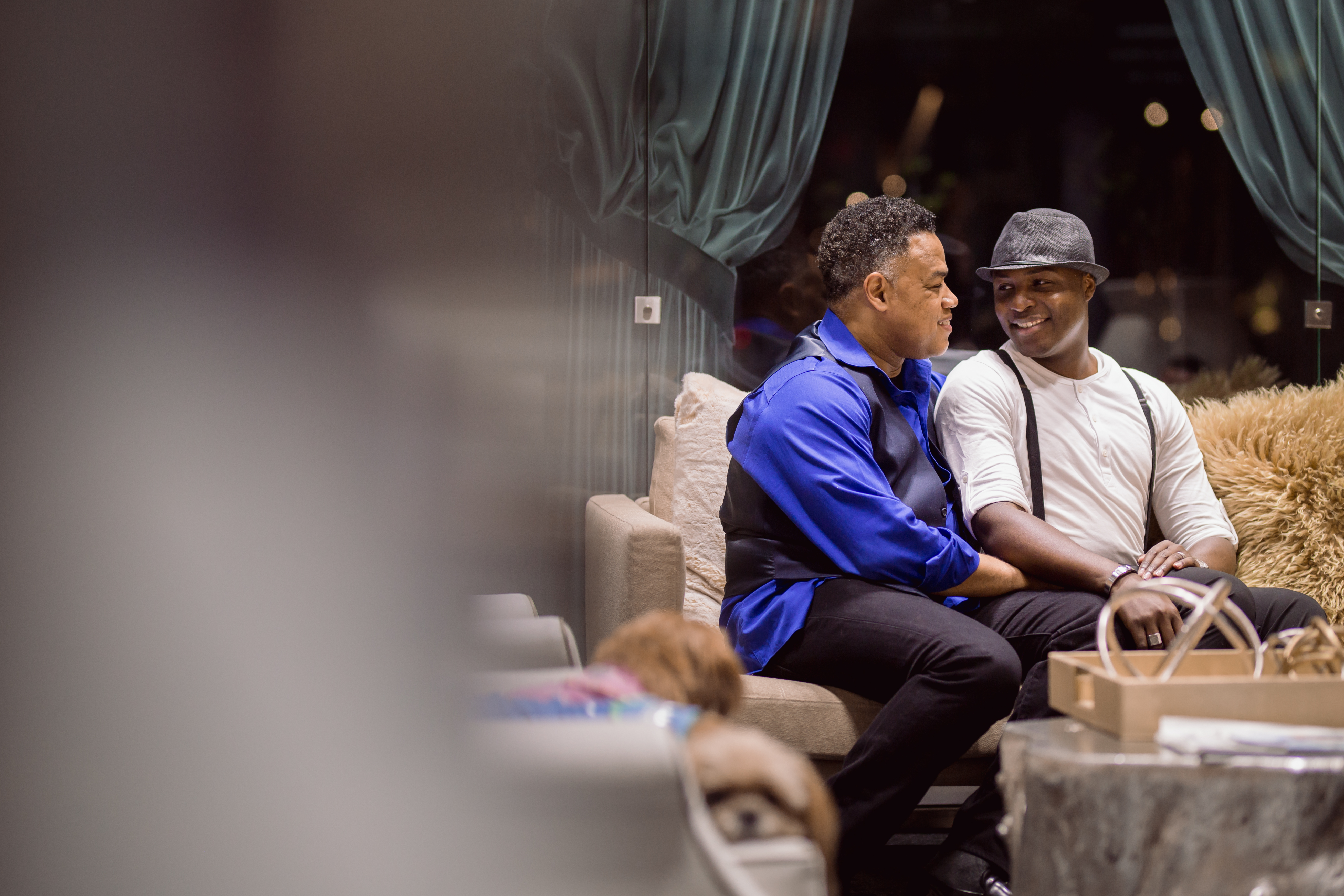 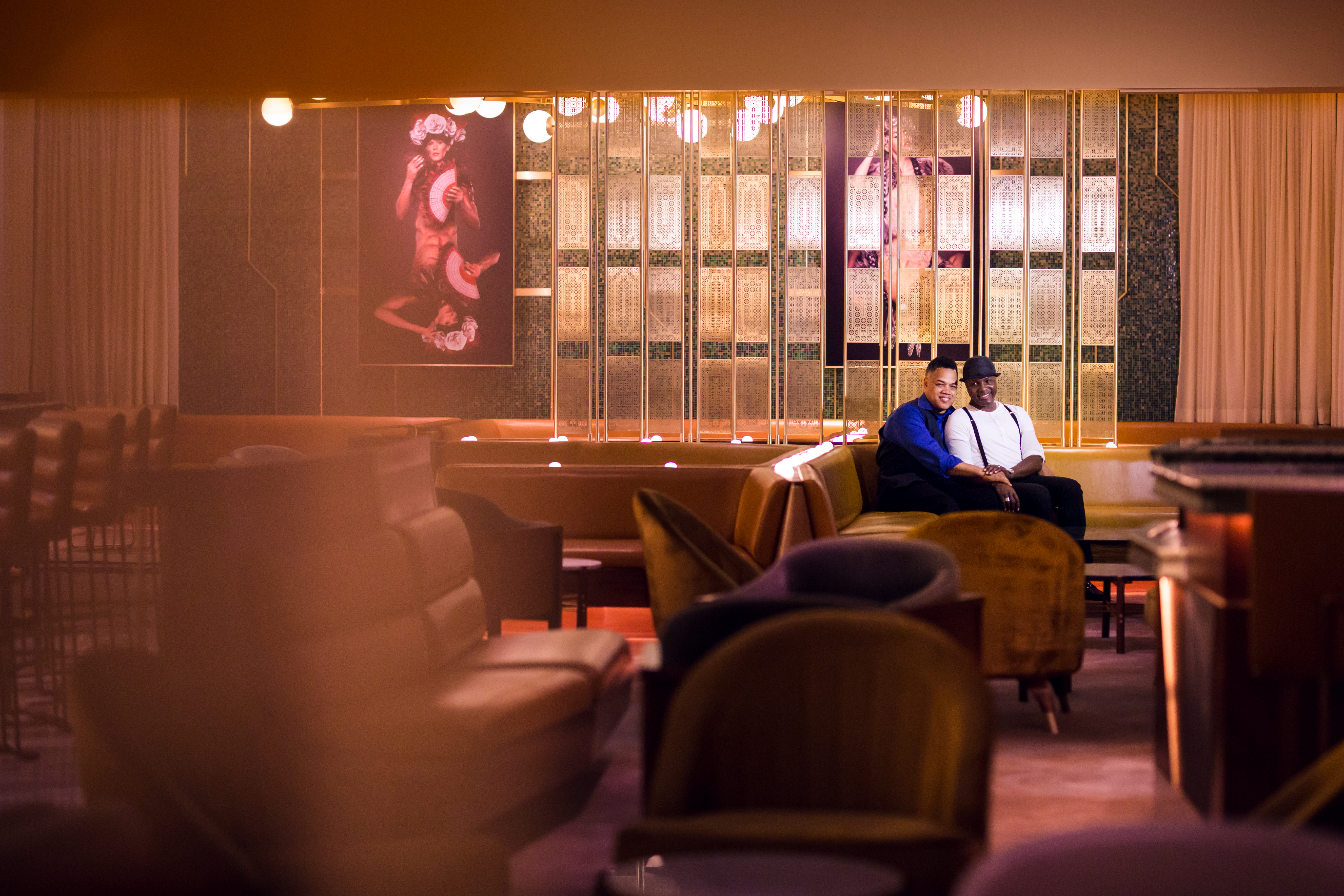