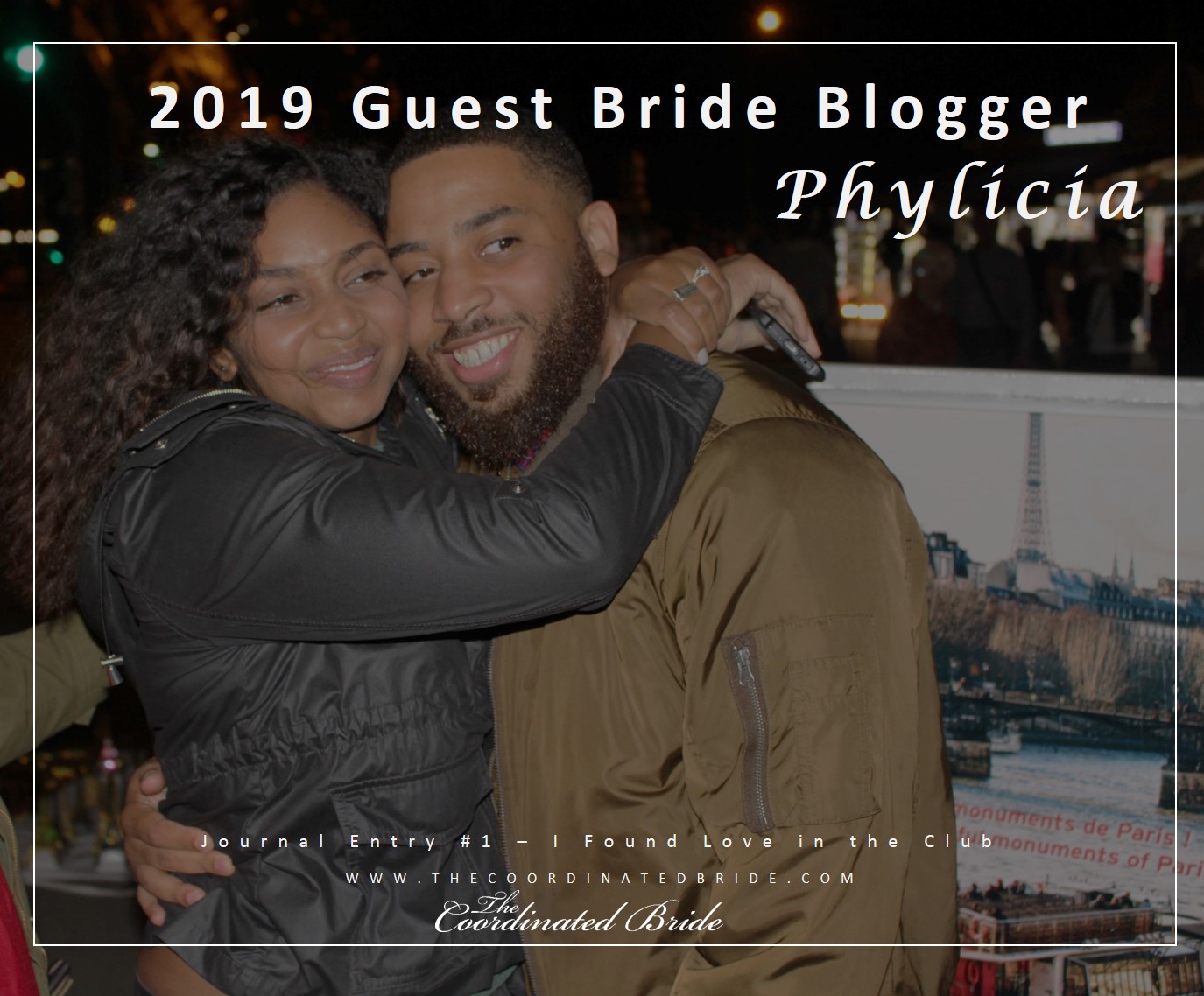 2019 is upon us and that means we are ready to get started with our first Guest Bride Blogger for 2019!  Grab your coffee and get ready to meet our first bride getting married next year, Phylicia and her husband to be, Darryl.    The countdown is on to their February 23, 2019 wedding in Illinois!

I Found Love in the Club

My name is Phylicia McCline and I am set to marry my love, Darryl Samuel in February in Illinois.  I am so excited to share my journey with you.  Let’s get started!

This is actually a pretty funny story. We met for the first time randomly at a party in late 2011 (at Tantrik – a Chicago club that no longer exists). The main reason for our encounter that night was because one of Darryl’s friend’s became a little aggressive with his introduction to one of my girlfriends (similar to that one episode of Fresh Prince).  Darryl thankfully came to the rescue and deescalated the situation peacefully. He was the “perfect” gentleman that evening (especially in contrast to his friend) and long-story short, he made a nice first-impression on me.

Phone numbers were exchanged and we even continued to speak throughout the evening and morning and made sure each other made it home safely. We eventually became good friends and kept in touch (mostly via text) for about 2 years exchanging our favorite new music and tv show reviews before officially becoming “an item” in December 2013.  The rest is history from there… we will make 5 years together in December 2018 and a little over one year engaged. 🙂

I guess you really can find love in the club! LOL

To make a fairly long story short – I now understand that Darryl had been planning to propose to me for over a year before doing so in Paris, France on September 6, 2017. The magical proposal plan was kept super-secret from me (all of HIS family and friends new about it and a few of my friends were in the loop). He made sure to keep me guessing and ensured that I would not think that there was a pending proposal. How did he accomplish that you ask? Well, he did it by sort of being a bit of a jerk for the good part of a year. Probably not shocking that I was not very pleased with his little plan and even contemplated the future of our relationship at least once or twice during that time. However, I won’t dwell on the negative – especially with such a joyous occasion on the horizon! Let’s fast-forward to the good part!

After several months of trip planning, we landed in Paris on September 6, 2017. Everything was beyond perfect from the second we touched down! Darryl’s older sister and her husband along with his sister’s best friend and her husband all accompanied us on the trip – the perfect couple’s trip with the absolute best group of people. Everyone was super excited to see the Eiffel Tower, the Louvre and all of the wonderful things we had planned both in Paris and Rome, which is where we’d go for the last leg of the trip.

We had pre-purchased tickets in advance of the trip for a particular time slot to go up to the top of the Eiffel Tower the very first night. We arrived a little early so that we could all take some pictures in front before going to the top and also wanted to catch a glimpse of the Eiffel (from below) as it sparkled in the night sky.  I had just finished taking a few photos of Darryl and his sister and as I approached to show them how great they’d turned out — all of a sudden Darryl pulls me to the side (as his sister walks off) and starts confessing his love for me out of nowhere. I’m looking like OK…. Strange timing but ok… yeah yeah Love you too dear. Also, very lucky for me that him confessing his love randomly like that wasn’t really anything out of the ordinary. This is also why I didn’t immediately pick up on what he was really setting me up for. Then…. it happened… he dropped to one knee and…. the rest is history!!! 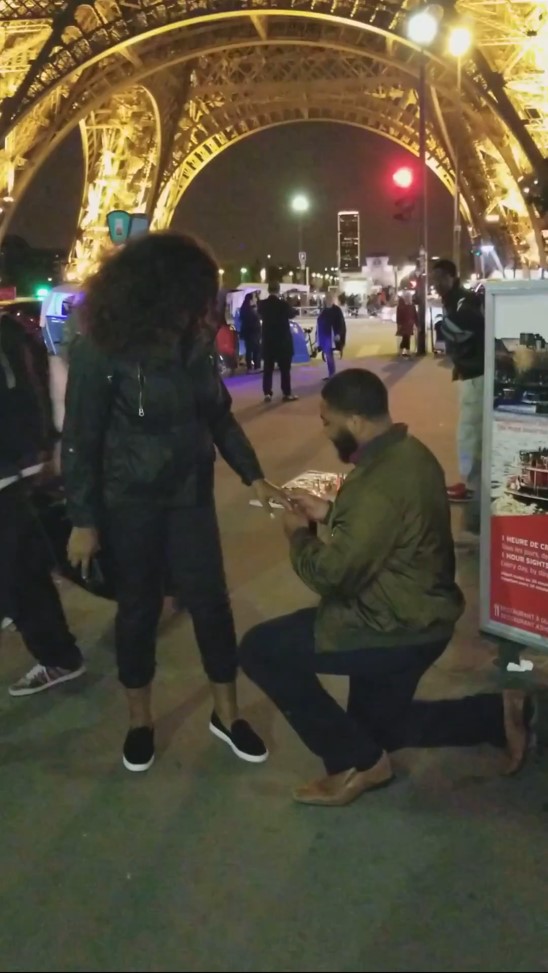 We are beyond excited to be on this journey together and I very much look forward to spending the rest of my life as his wife (Mrs. Samuel)! [insert heart emoji]

Where am I in the wedding planning process?

Whew… I feel like I’m pretty deep into the process and have accomplished a ton. Then, at the same exact time I also feel like I haven’t even scratched the surface yet of what is still to come and do! I will say, almost all of the “big” things are out of the way – wedding date set, venue, wedding dress, photographer, bridesmaids & groomsmen, bridesmaid dresses, wedding planner, Officiant, DJ and makeup artist – are all locked in!

However, one of the biggest expenses for our wedding day – Catering, isn’t yet finalized. But, we do have narrowed it down to one caterer and have the tasting scheduled. So once catering is all locked in I will feel much more accomplished (I think). Or at least until the next “big” thing comes up.

The only other big wedding thing lingering over me day-to-day is my desire to stay active and in the gym so I’m prepared for my first fitting when my dress finally comes in! I’ve literally had a nightmare or two that I got “The Call” saying it came in early, before I was ready – scary stuff! Lol Good thing we ordered it much larger so it can always be taken in if I don’t hit my goal weight. So, less pressure for me since it will be tailored to fit whatever my body ends up looking like just before the wedding. So hopefully I stick to my goals but honestly not the end of the world if I don’t.

This journey has been quite fun thus far and also a learning experience. So many details – large and small to consider for the big day. I’m fortunate (mostly) that my fiancé has been quite involved in the process so far. So it’s been fun for us both and has also helped us to learn more about one another and what our ideal wedding looks like both individually and collectively. There have been things throughout the process for example that were much more important to him (and maybe not for me) that had I just assumed rather than asked his opinion — I would not have known.  That has also made for some frustrating moments but in the end, I want us both to love and enjoy our wedding day. It’s not all about me or him – it’s about us and celebrating our love with loved ones and friends! 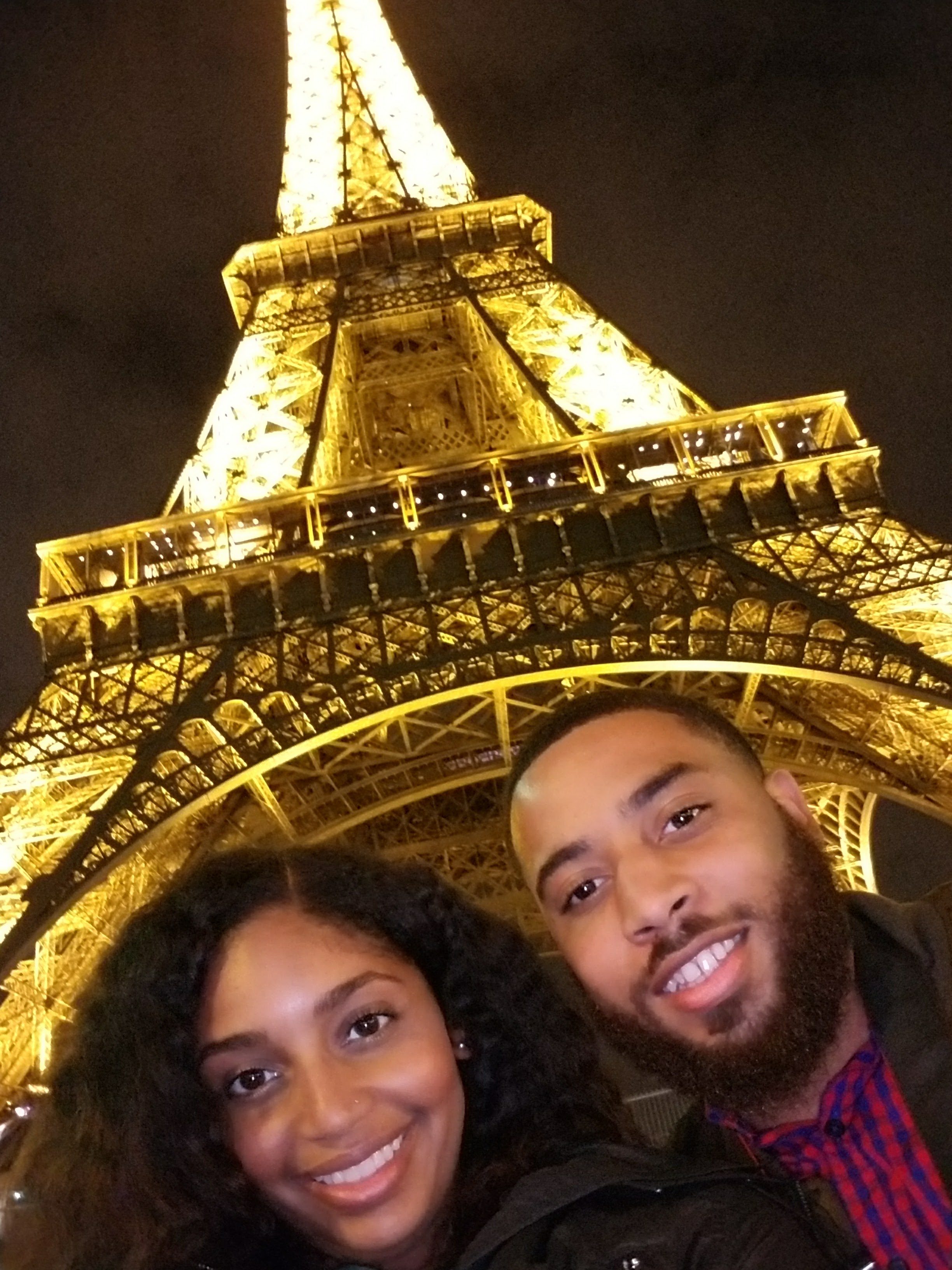 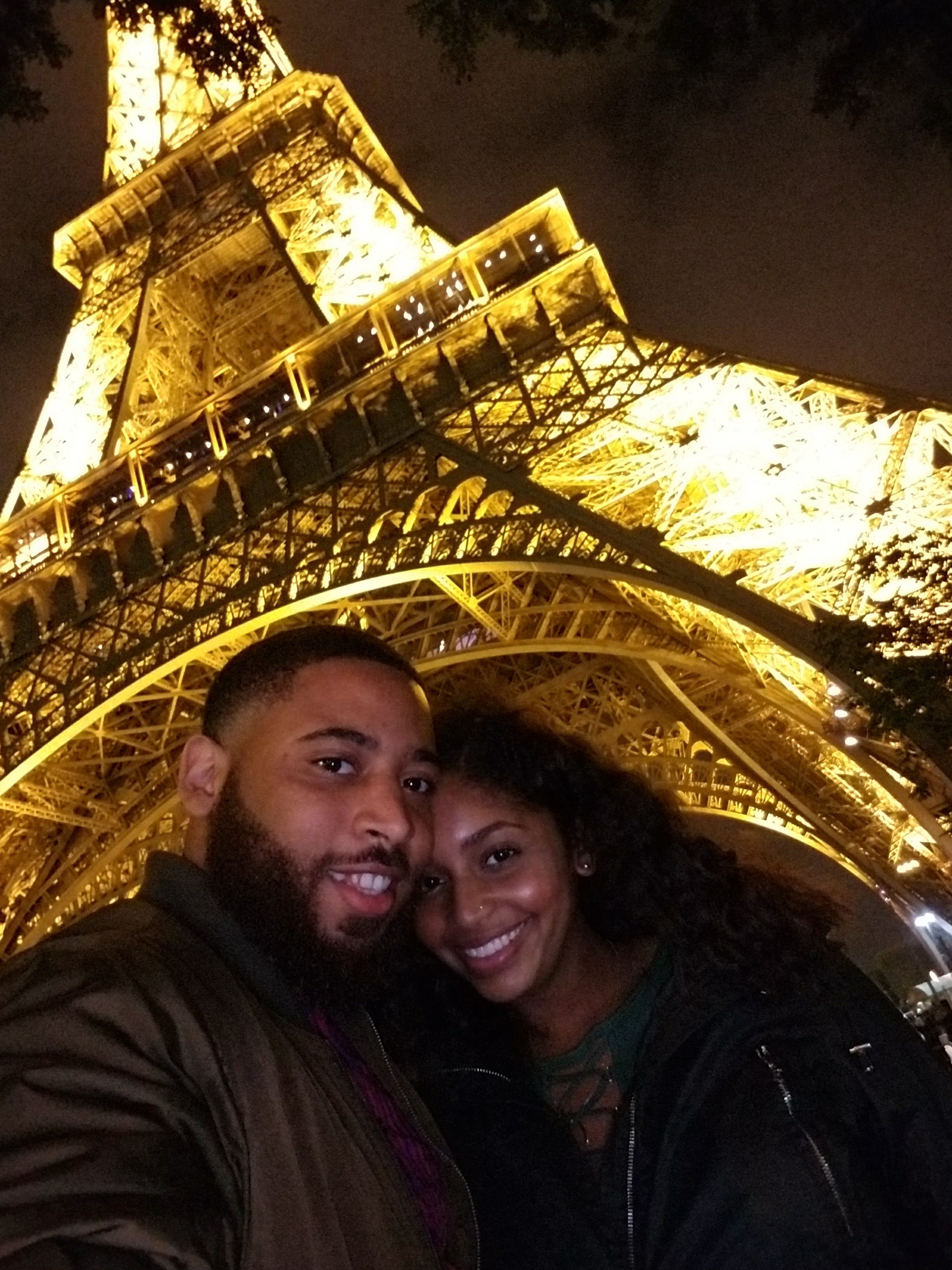 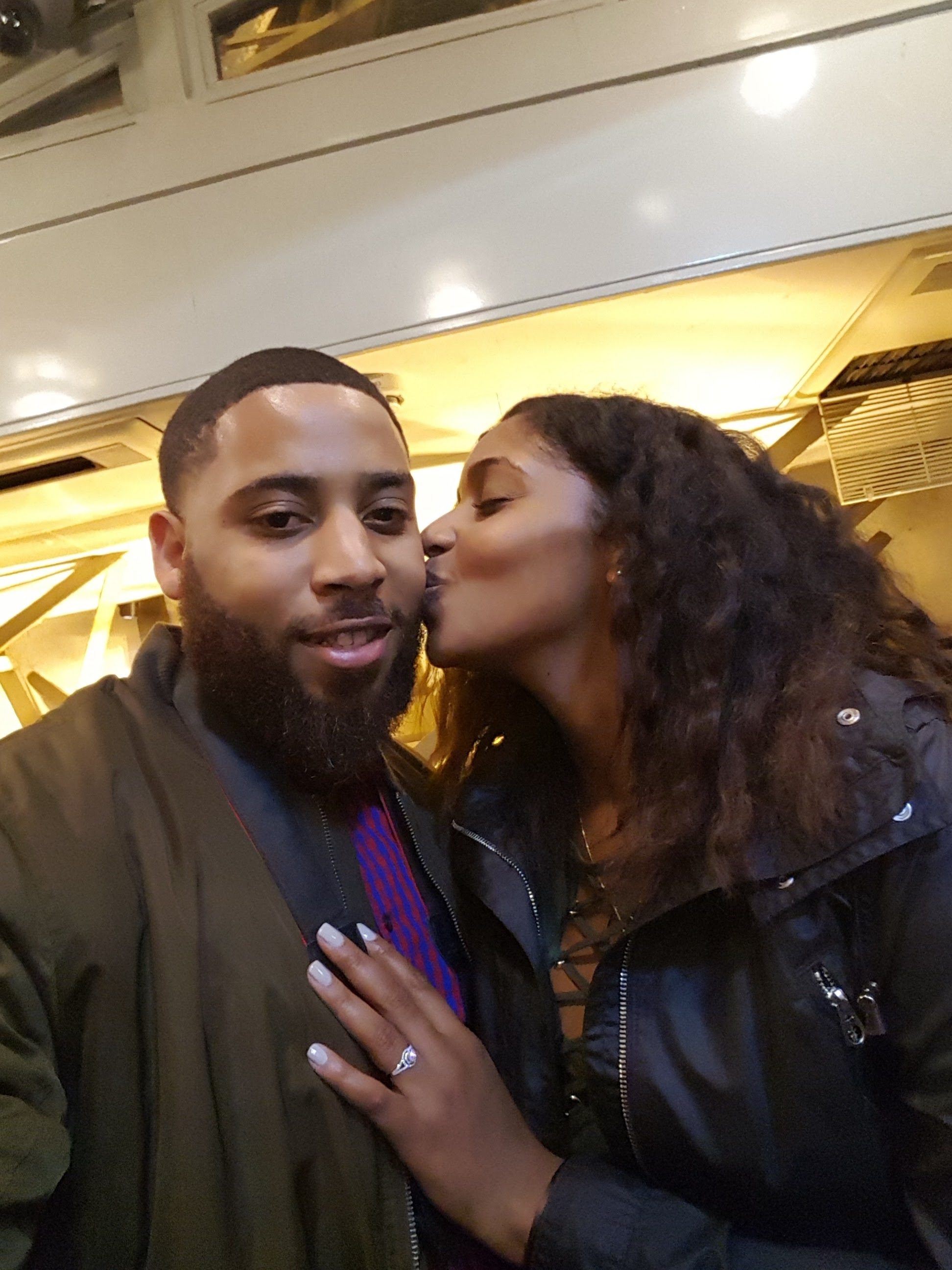 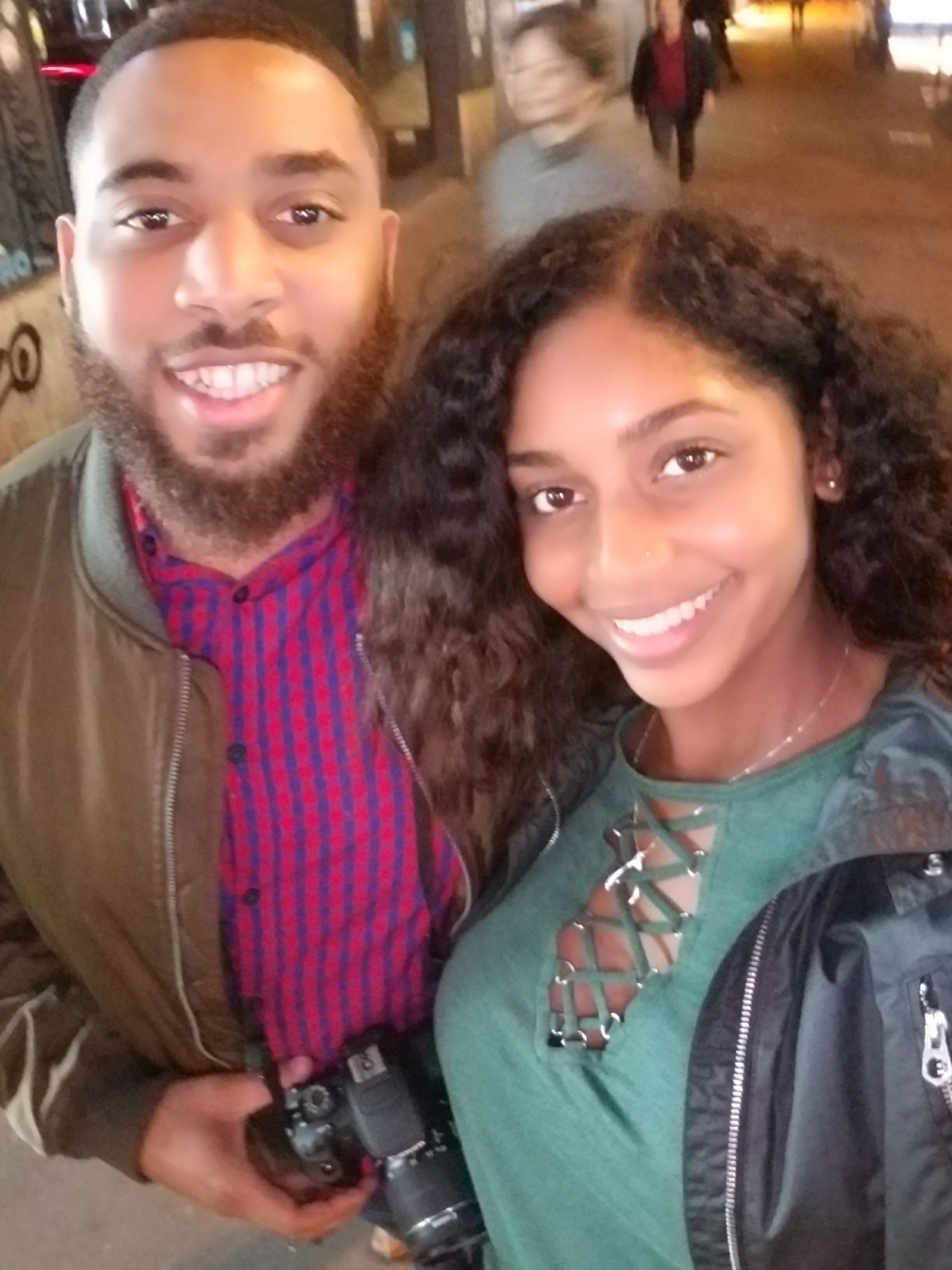 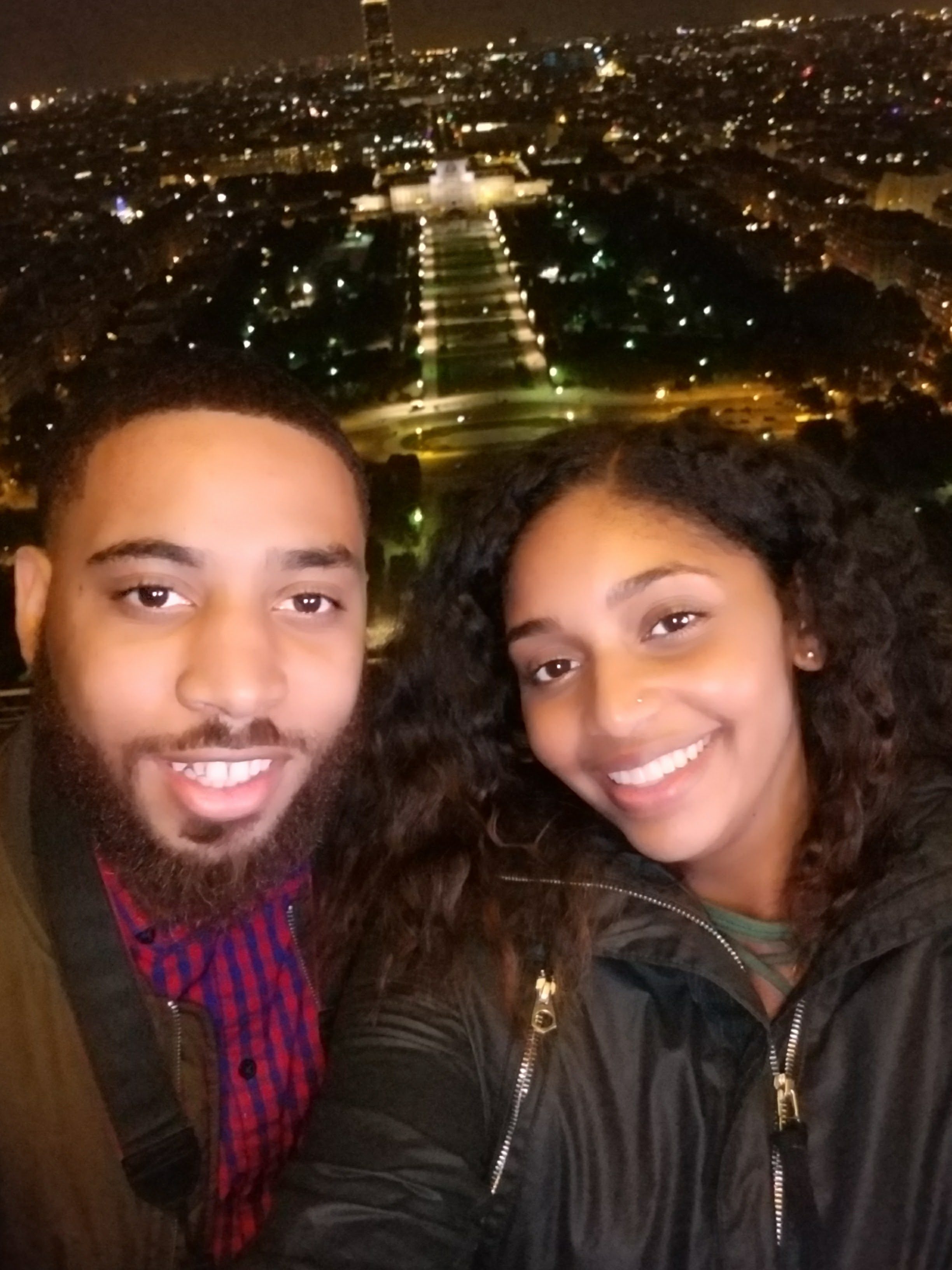 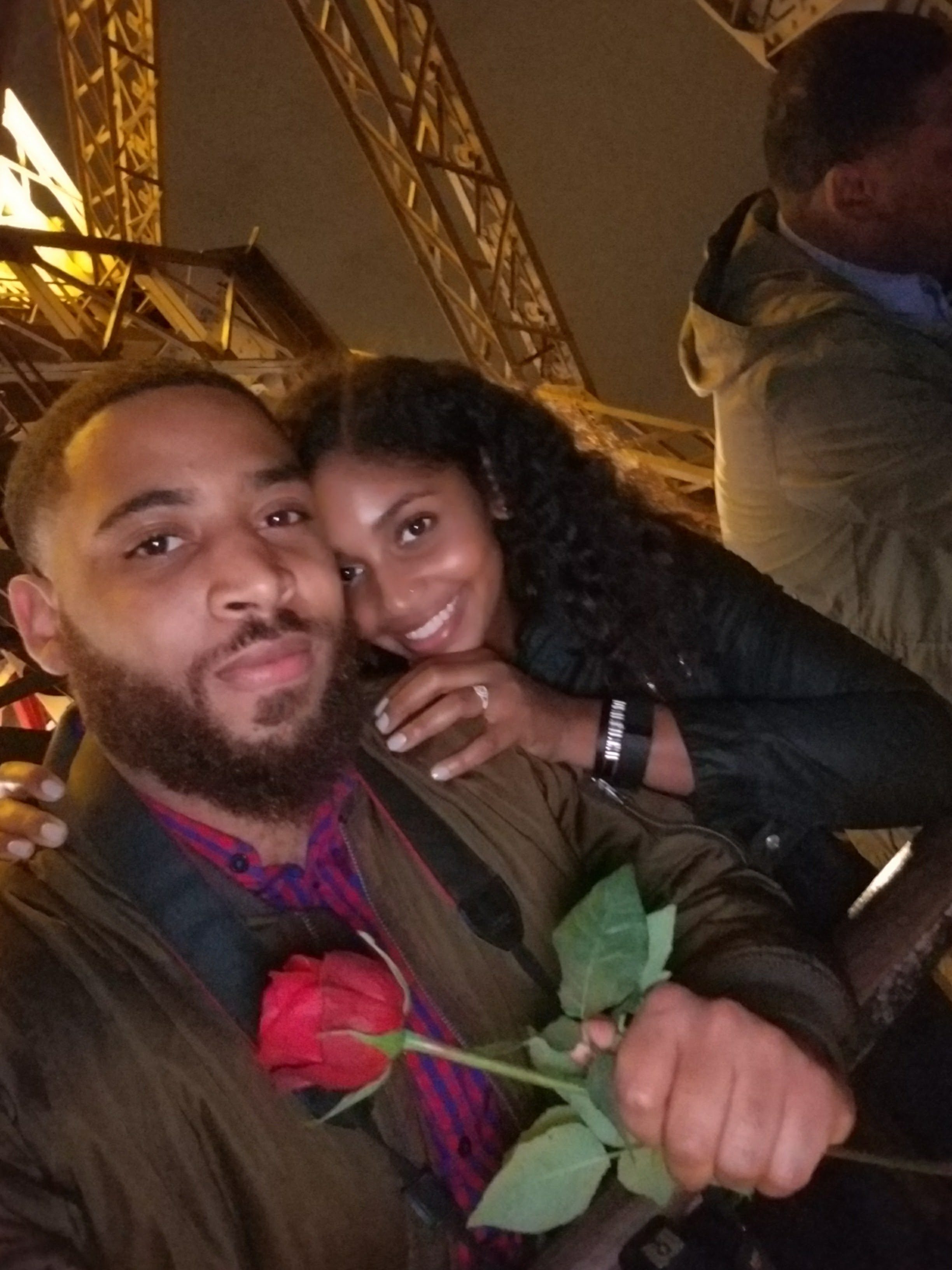 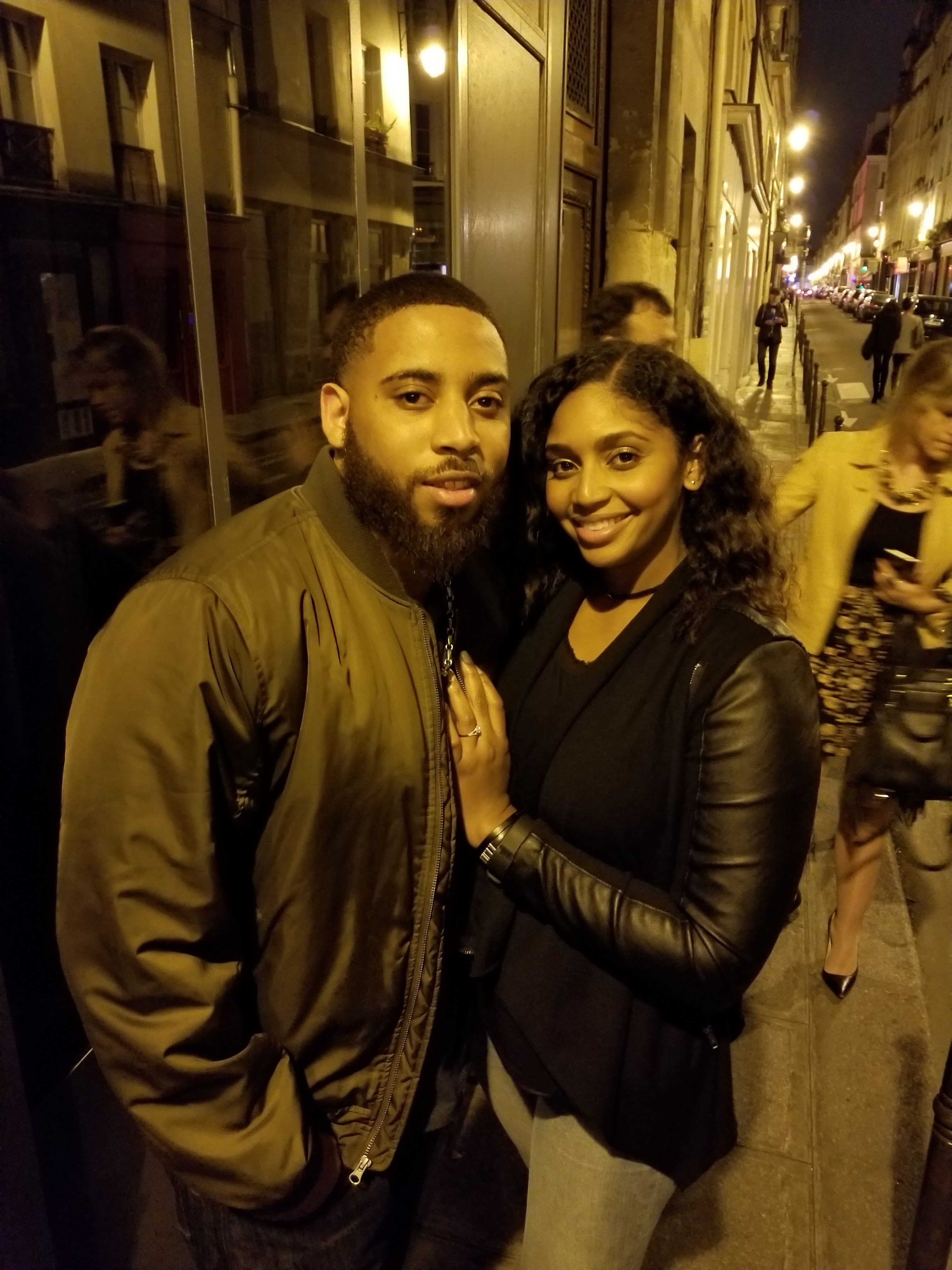 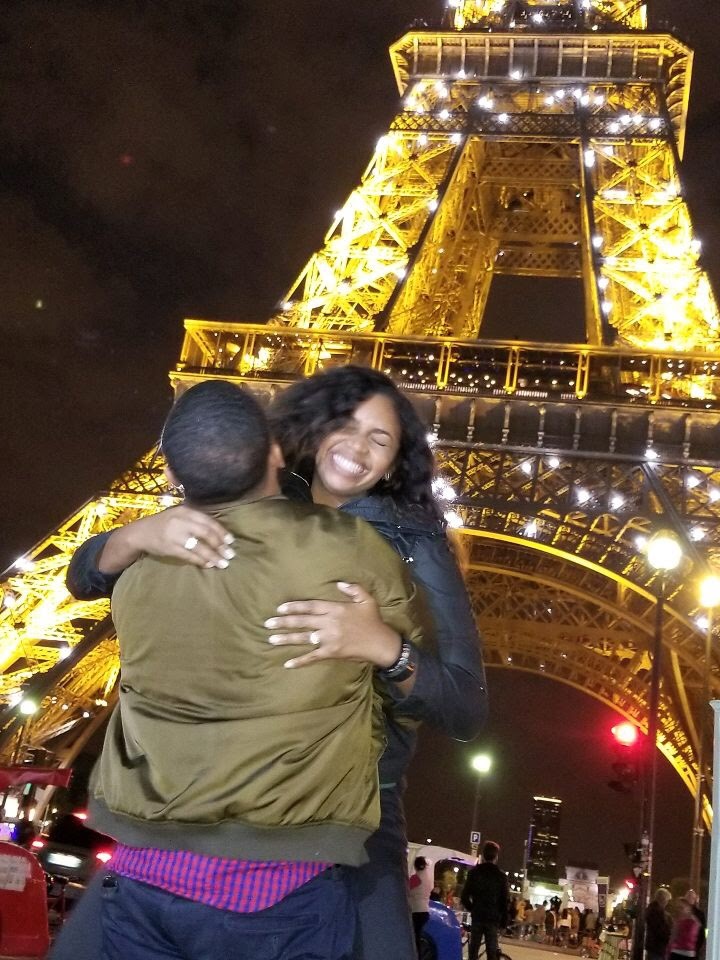