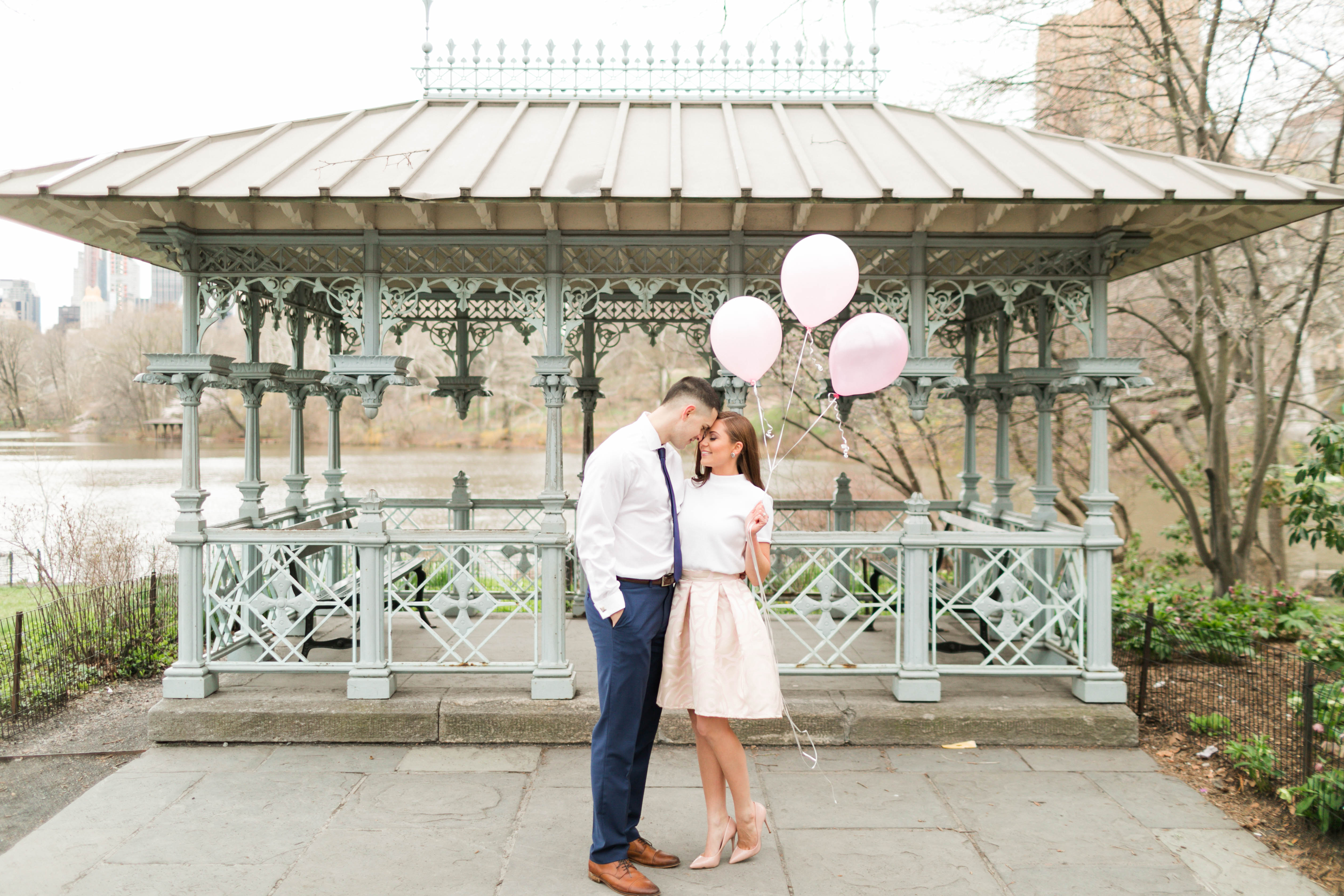 When asked about marriage, you will hear almost every couple say that it requires a lot of work and compromise. On May 12th, my husband and I celebrated our first year of being married. I recently asked him what he thought about year one of marriage, and his reply was that he thought it was the easiest thing ever.

This made me laugh, but I realized he was right. I’m not saying our first year didn’t come without work and sacrifice – Frank actually was presented with a new career opportunity in law enforcement, and had to live at a training base away from home, for three months Monday-Friday without ANY communication with me. That was a shock to our relationship as newlyweds, but also something that we were extremely thankful for and had been very patient for throughout the years. It made us miss each other like never before, it made us work hard as individuals to help better and build our lives together, and it made us put in this “work” and “sacrifice” that everyone associates marriage with.

But to our surprise, it was easy. Frank and I dated a decade before getting married. Ten whole years of love and friendship. We are really strong together, and the love and support that we give one another made us really strong as individuals. Our wedding was everything that we could have wanted and more, and when we returned to normal everyday life after our honeymoon in Hawaii, we picked right back up with our relationship that we worked so hard building in our younger years.

Our first year included so much excitement and happiness. When frank and I dated when we were younger, I used to think to myself “I HAVE to marry this kid, he is going to be such an amazing husband one day.” There is a lot of “wifey” and “hubby” pet names in every conversation that we have, there are a lot of nights-in with pizza eating on the couch, and there is a lot of home decorating, cooking and baking that goes on with us. It’s the little things. Frank and I are the same two people that we always were before tying the knot, but I do believe that marriage changes you for the better in many ways. We definitely have taken on new roles as being a “husband” and a “wife.” There are so many extra little talks, cuddles, and gestures that show how content we are, finally being married. It really is the best feeling ever.

We are at a point now where he is settling into his new career and we are really enjoying marriage and each other, each and every day. Marriage is “the easiest thing ever” when you have a strong friendship and love going into the journey. It’s important to remember to remain the same two people that you each fell in love with, but embrace the new roles and the excitement that comes with the new titles of husband and wife. Frank and I look forward to this next year of love, new adventures and traveling, and seeing what else unfolds for us.

Thank you for sharing this journey with us! Frank and I recently did a photo shoot for our one year anniversary, captured by Mekina Saylor Photography , check it out below! 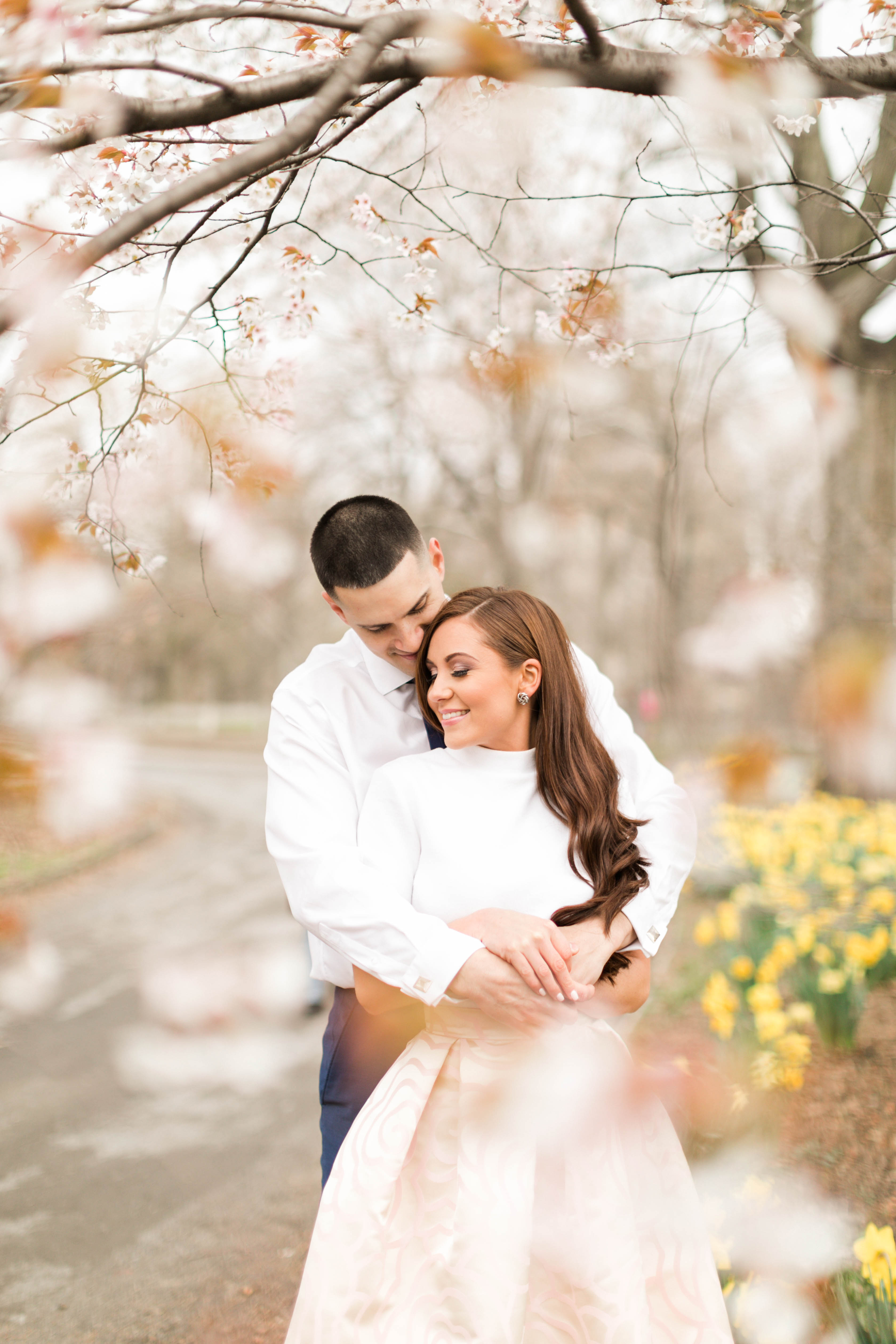 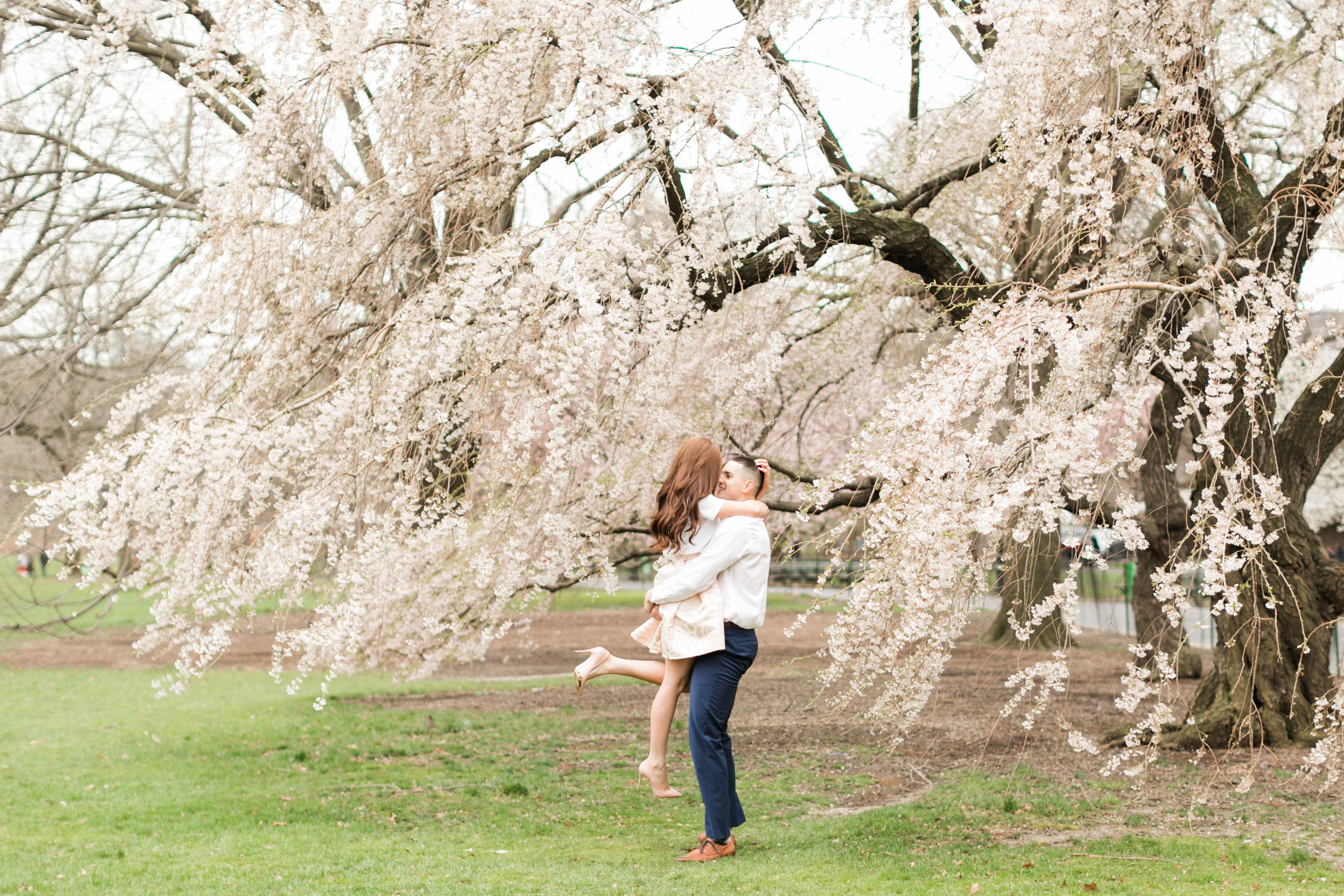 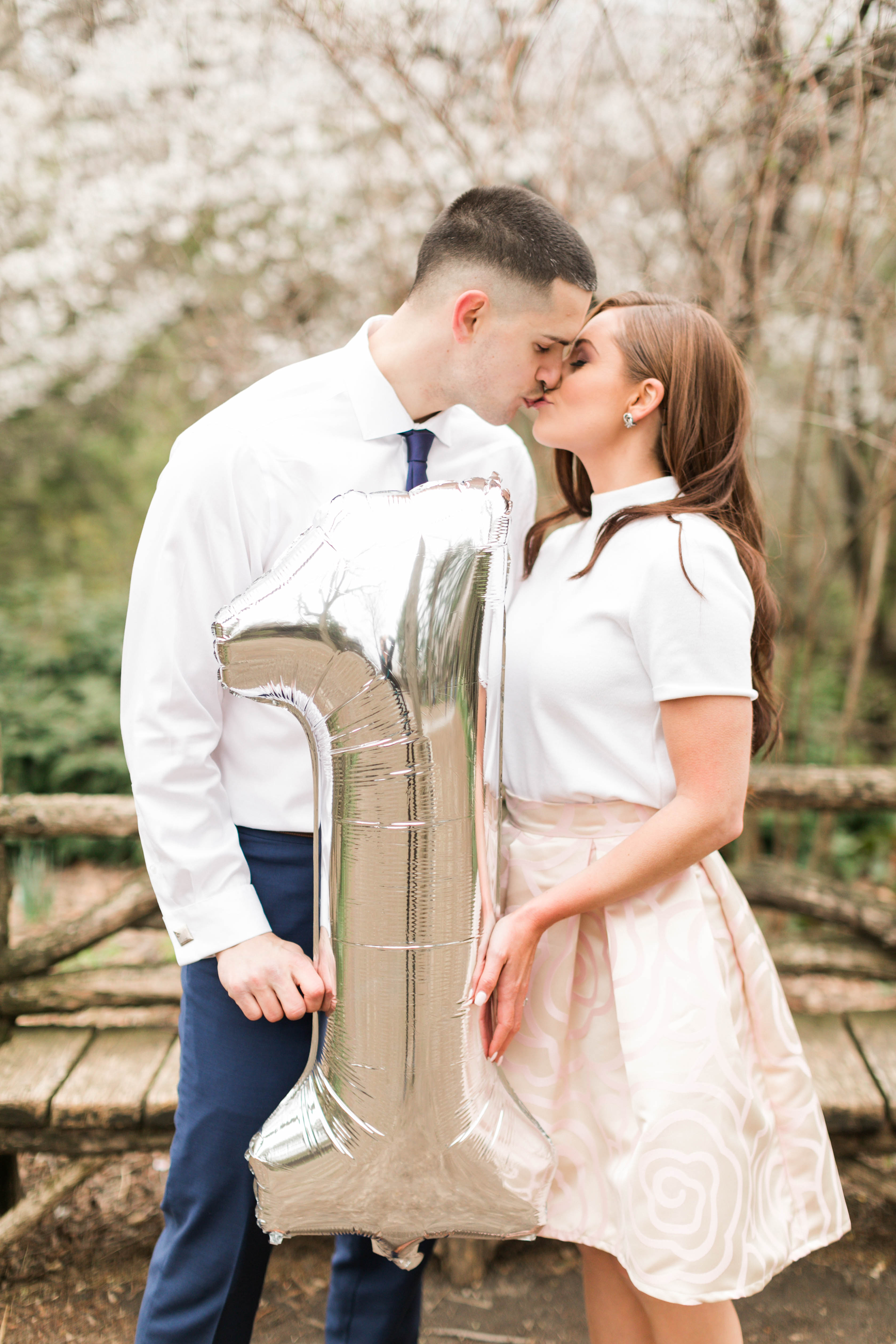 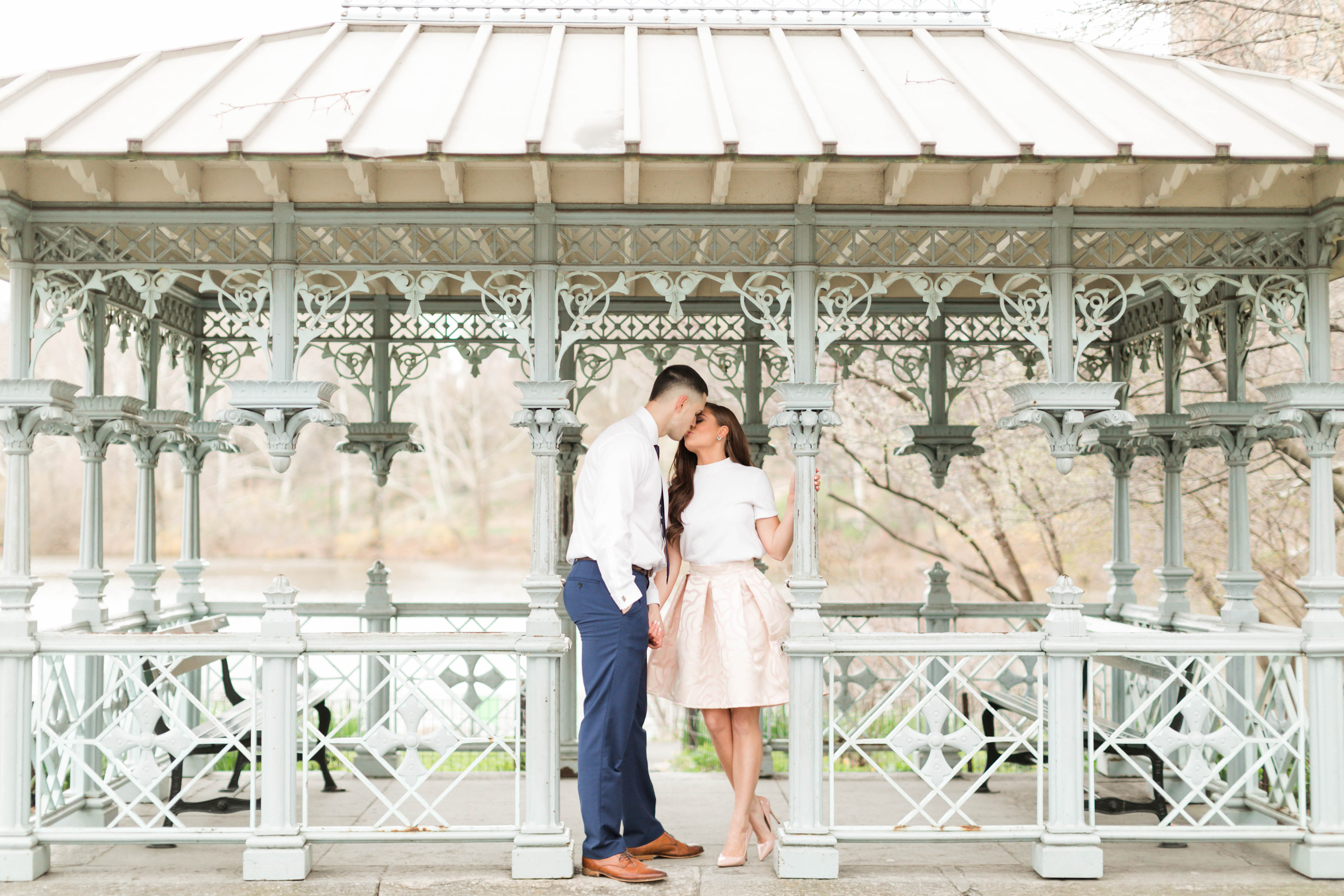 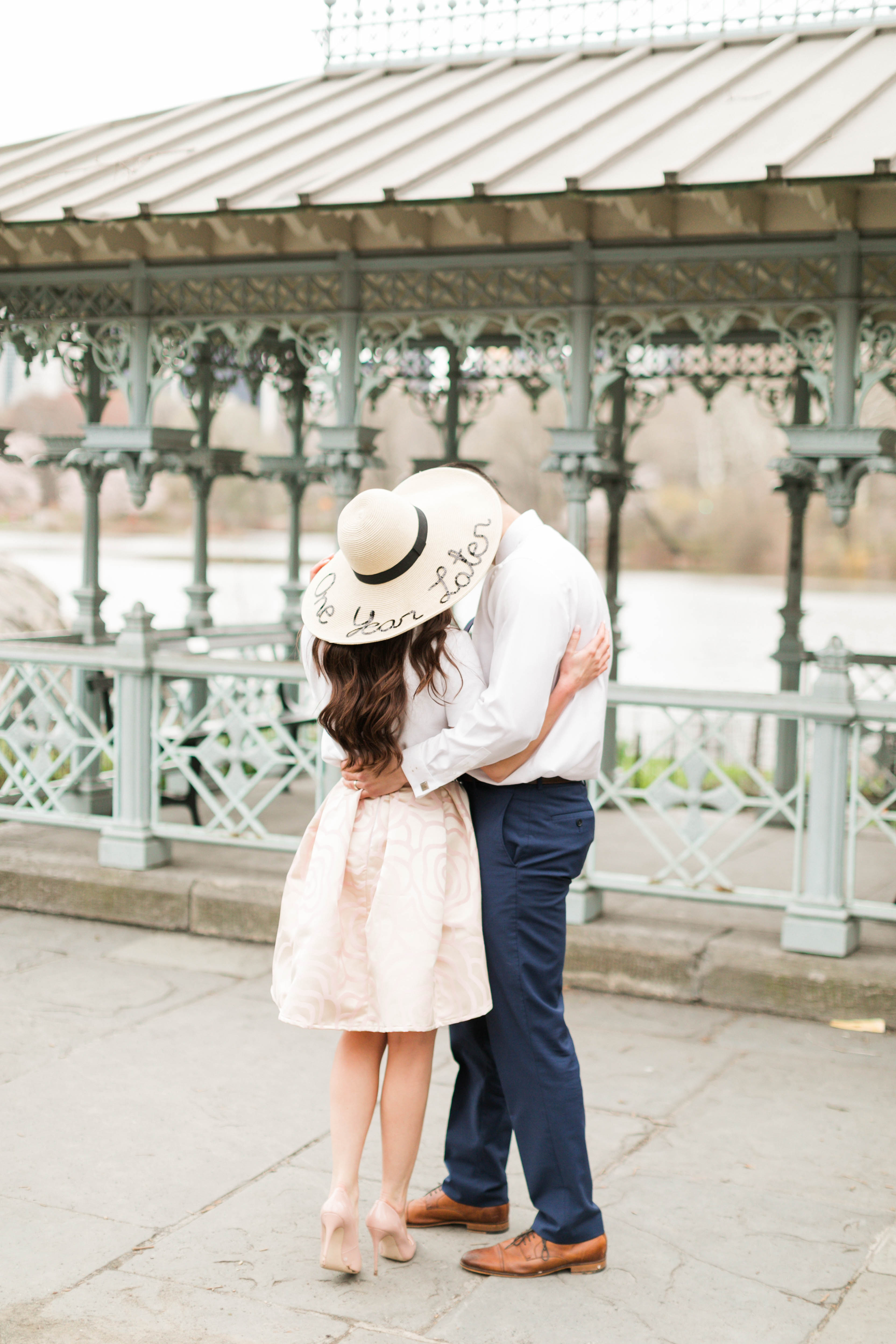 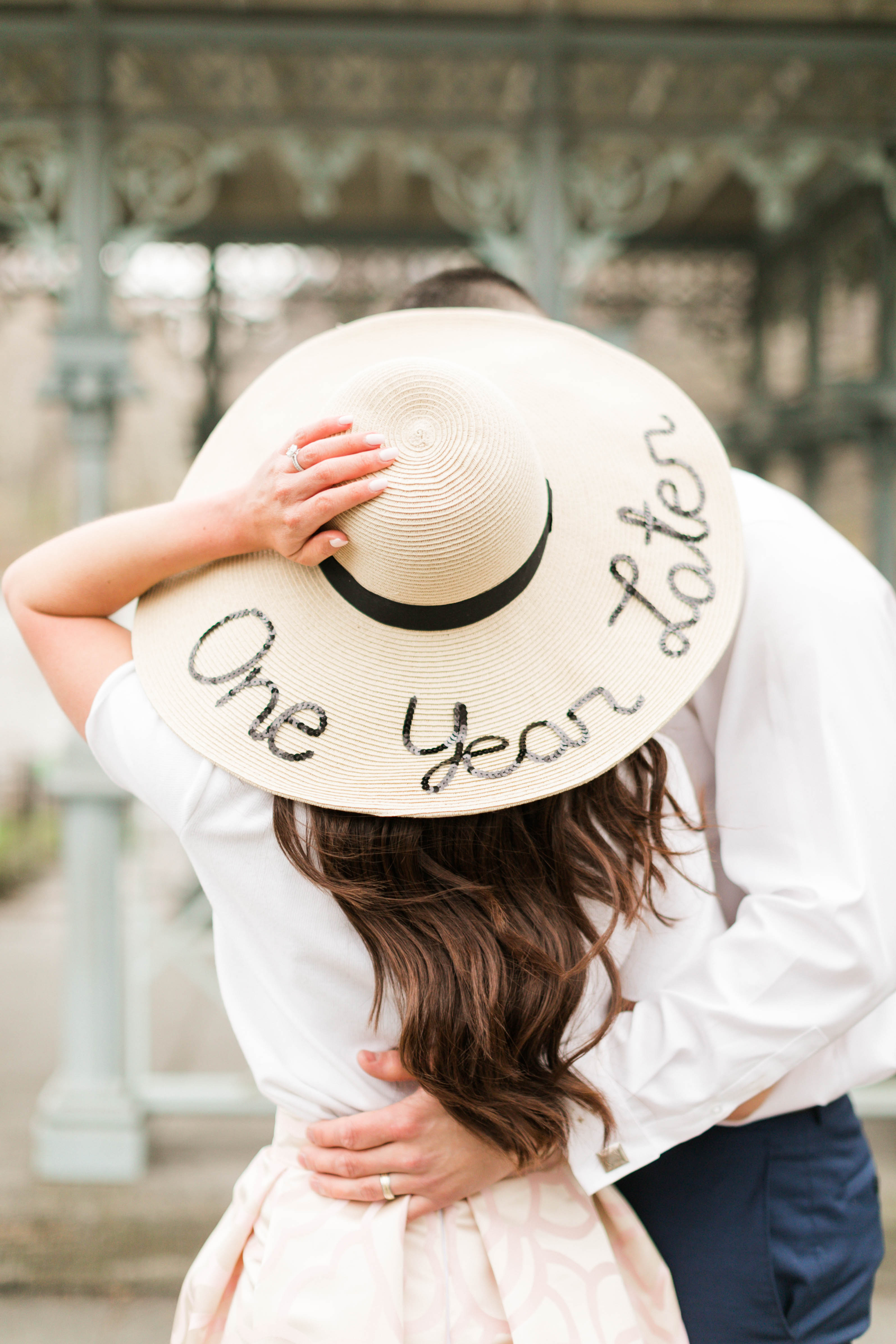 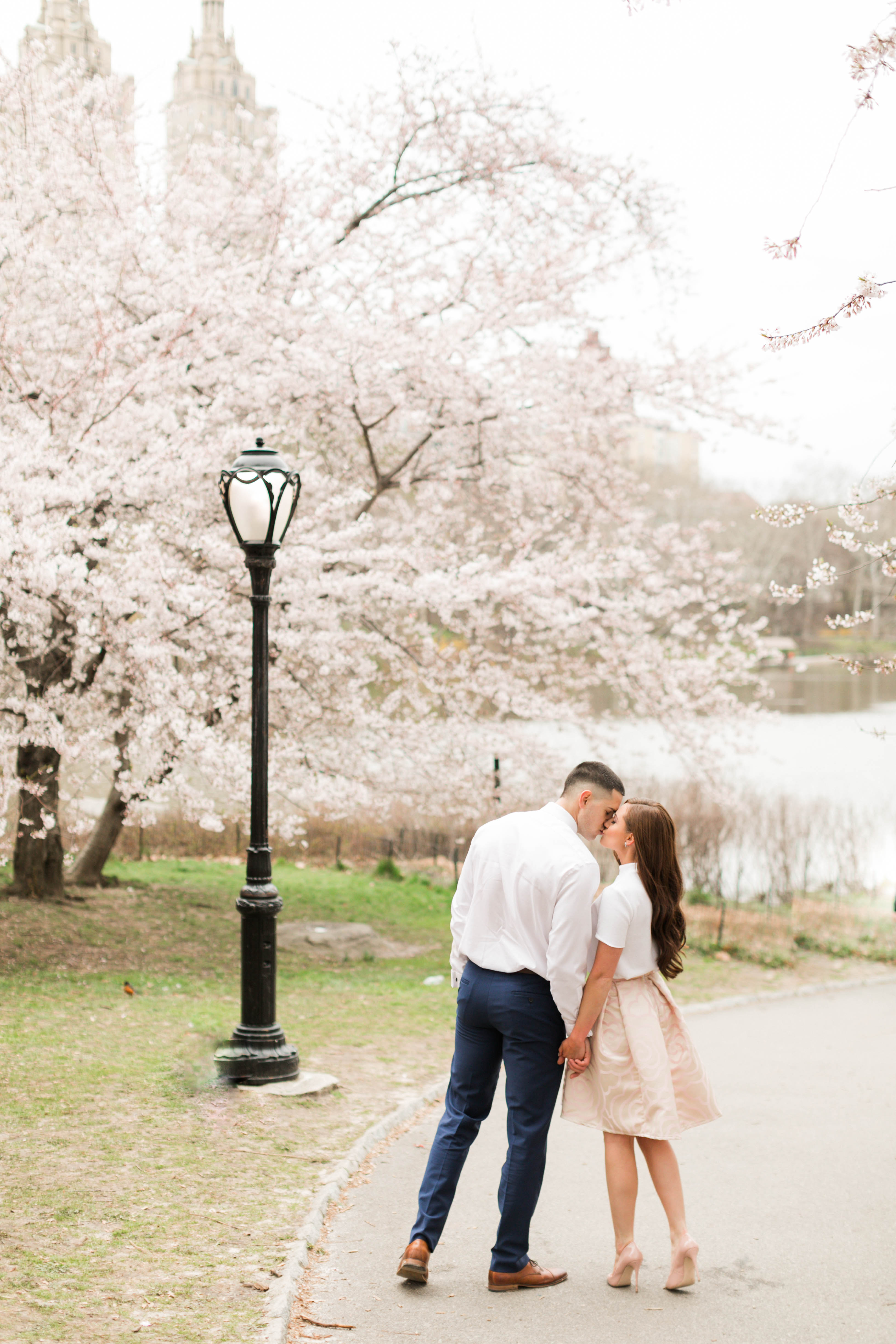 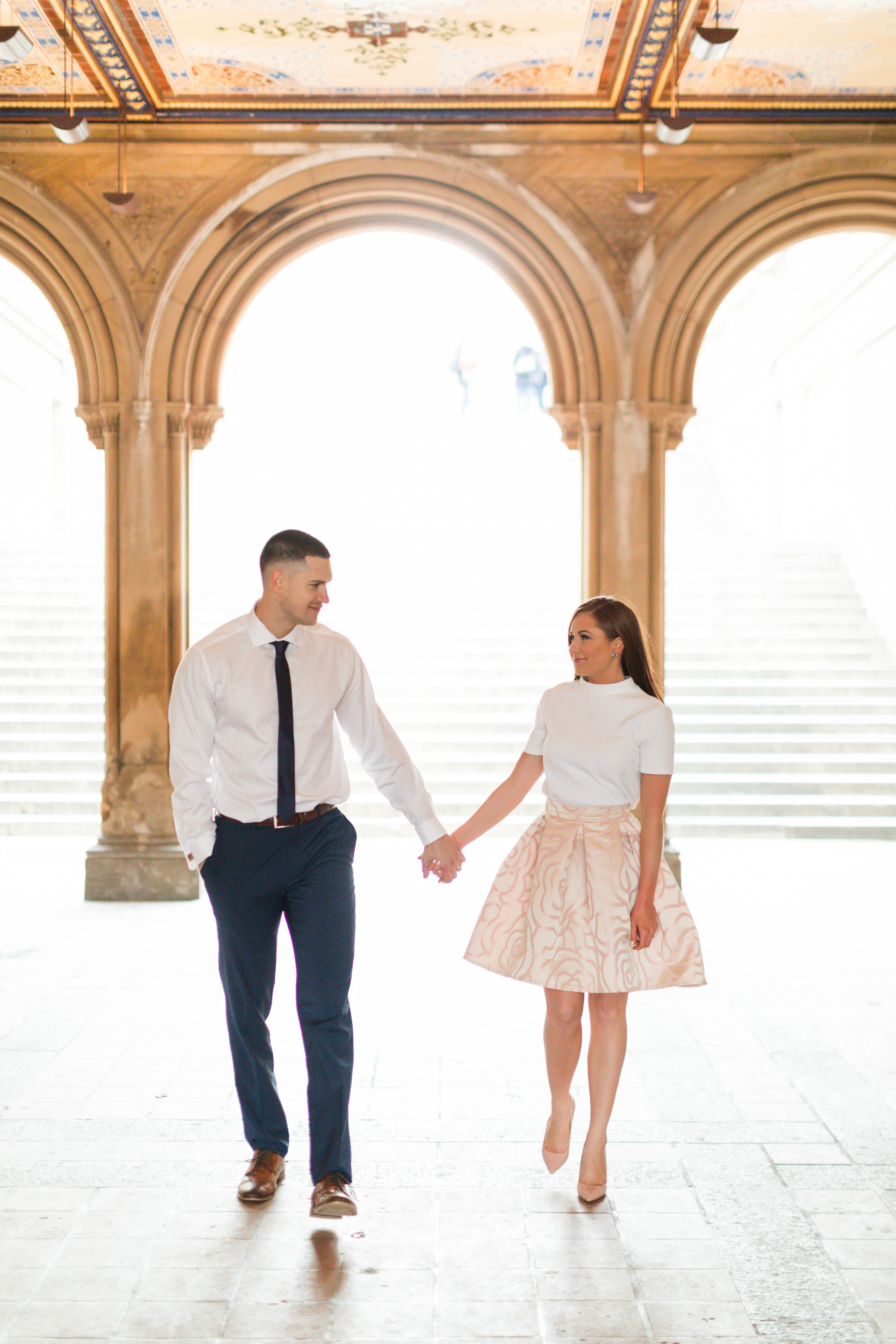