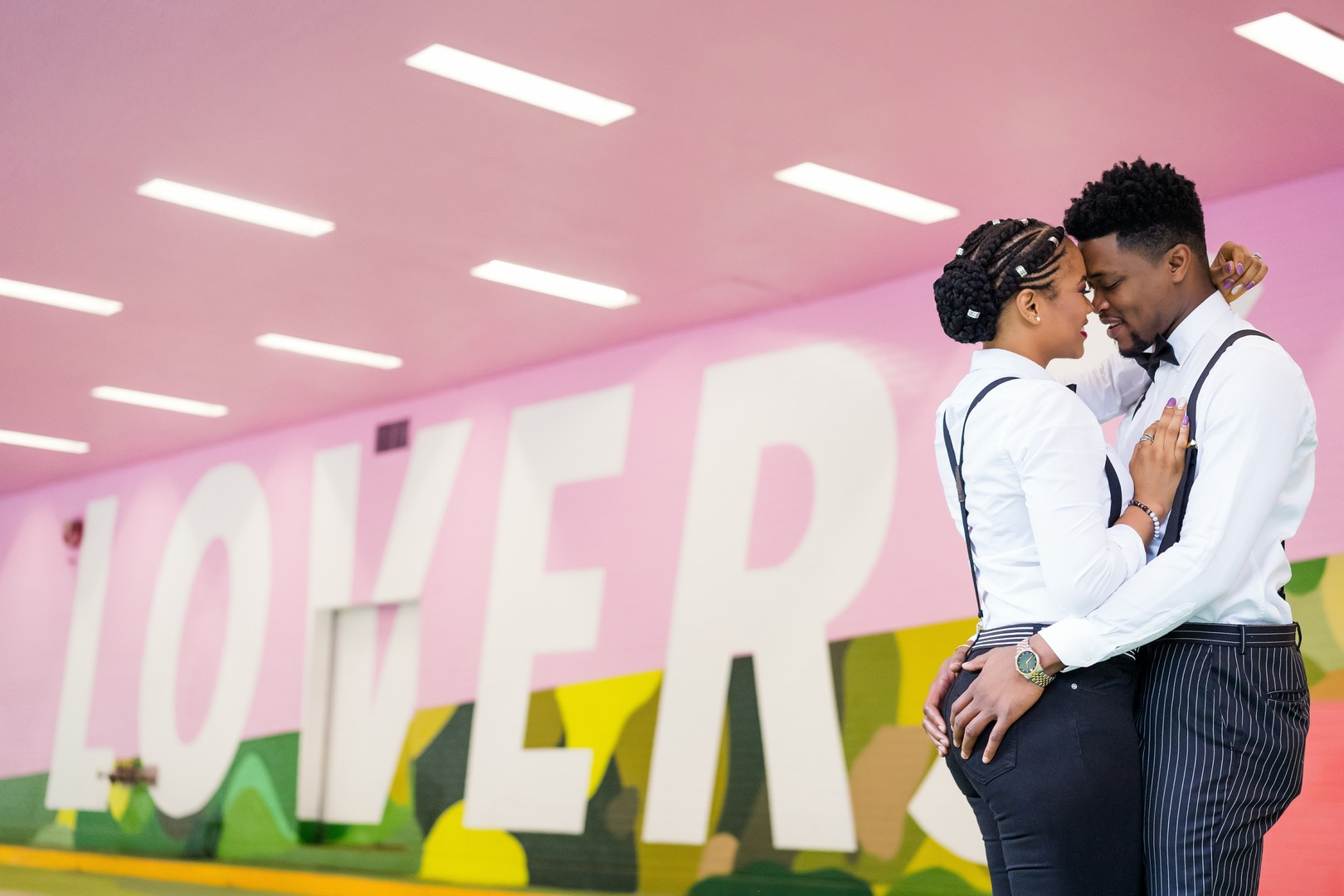 While attending Brontech Institute, a worn out Kareen peered into a classroom window to see a handsome, somewhat familiar face peering back at her.  Peter’s eyes met her eyes and his attention was lost.  They say it wasn’t love at first sight, but some might beg to differ.  Over the course of the school year, the pair became flirting friends.  One night after class, Peter set it up so that he could offer Kareen a ride home.  Once he got to her place, he overcame his shyness and went in for hug that Kareen mistook as a kiss.  She hit her head on the window trying to dodge it.  Awkward!  But a definite hint that there may have been something there.

Time moved on and Kareen found herself needing a place to stay in Philadelphia after she had accepted a job.  Coincidentally, Peter had moved to Philly and offered her a place to stay… temporarily. While there, more than a friendship rekindled and they found themselves in a relationship.  As with most relationships, Kareen and Peter went through ups and downs,and even found themselves broken up a time or two.  But the realization that they were better together led to a deeper commitment and a surprise proposal during a couple’s trip in Tampa.

Peter and Kareen had their engagement photo shoot by Zoomworx in Arlington in front of a No Kings Collective mural.  The two were coordinated in black and white donning smiles for miles; a true reflection of their love for one another. 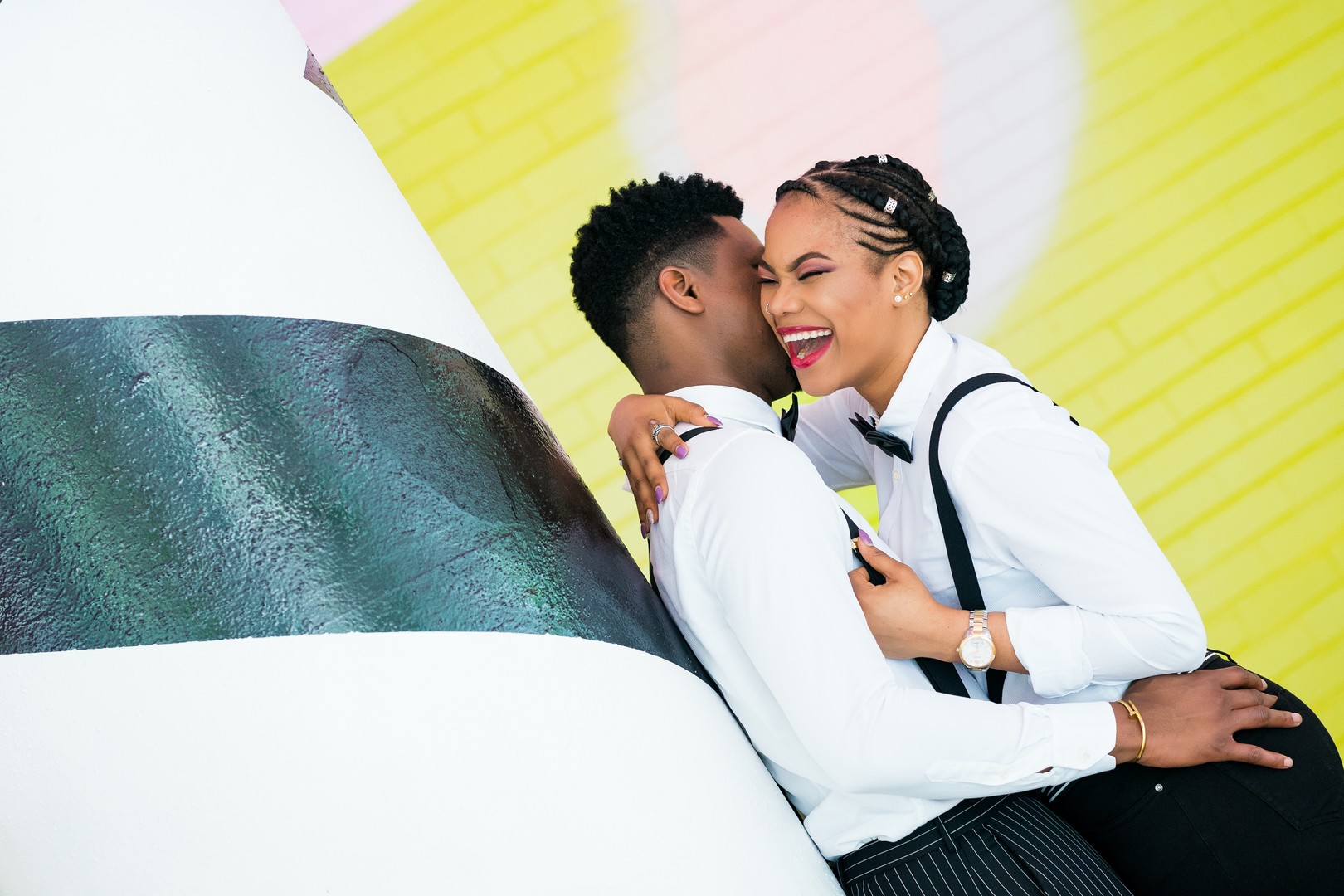 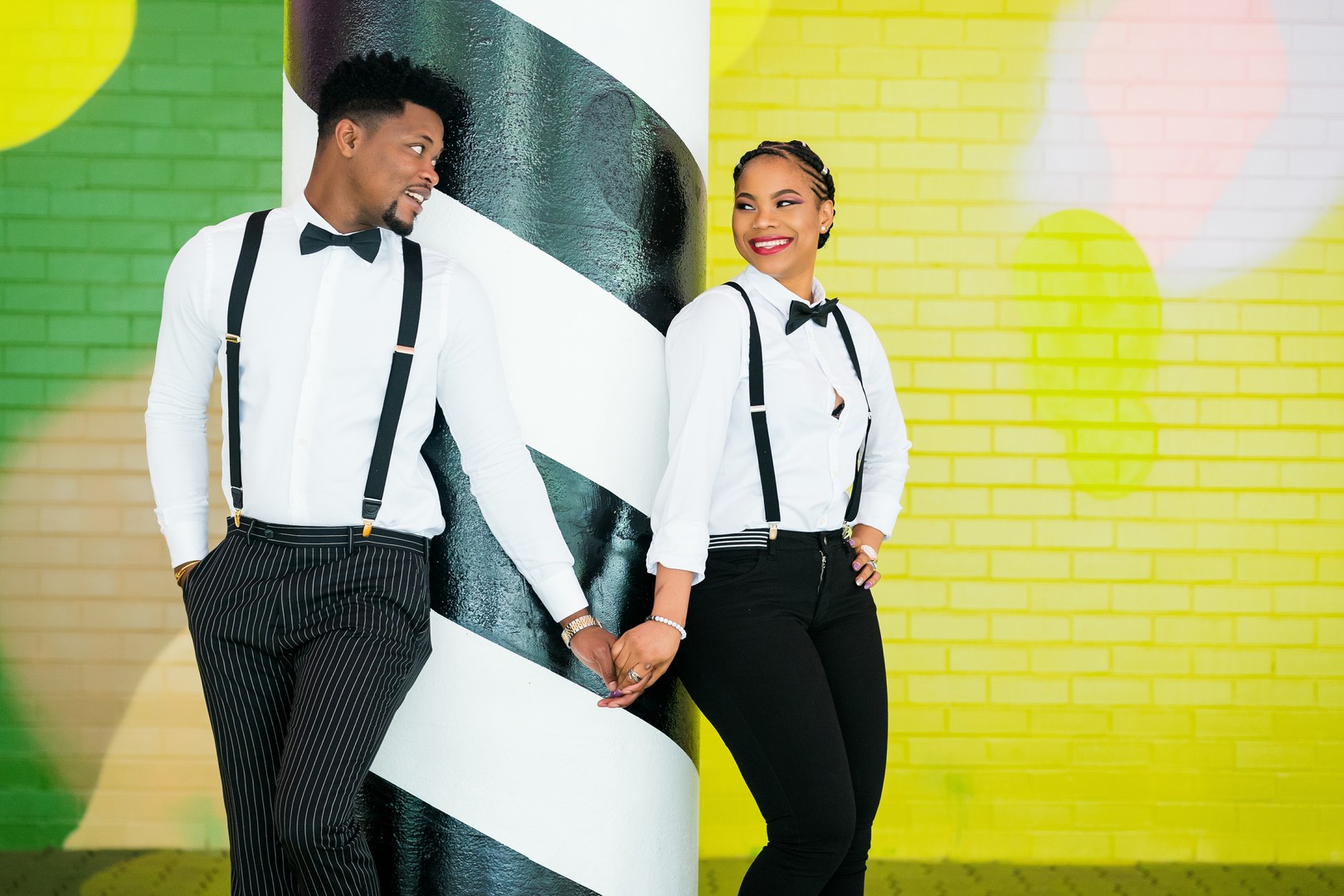 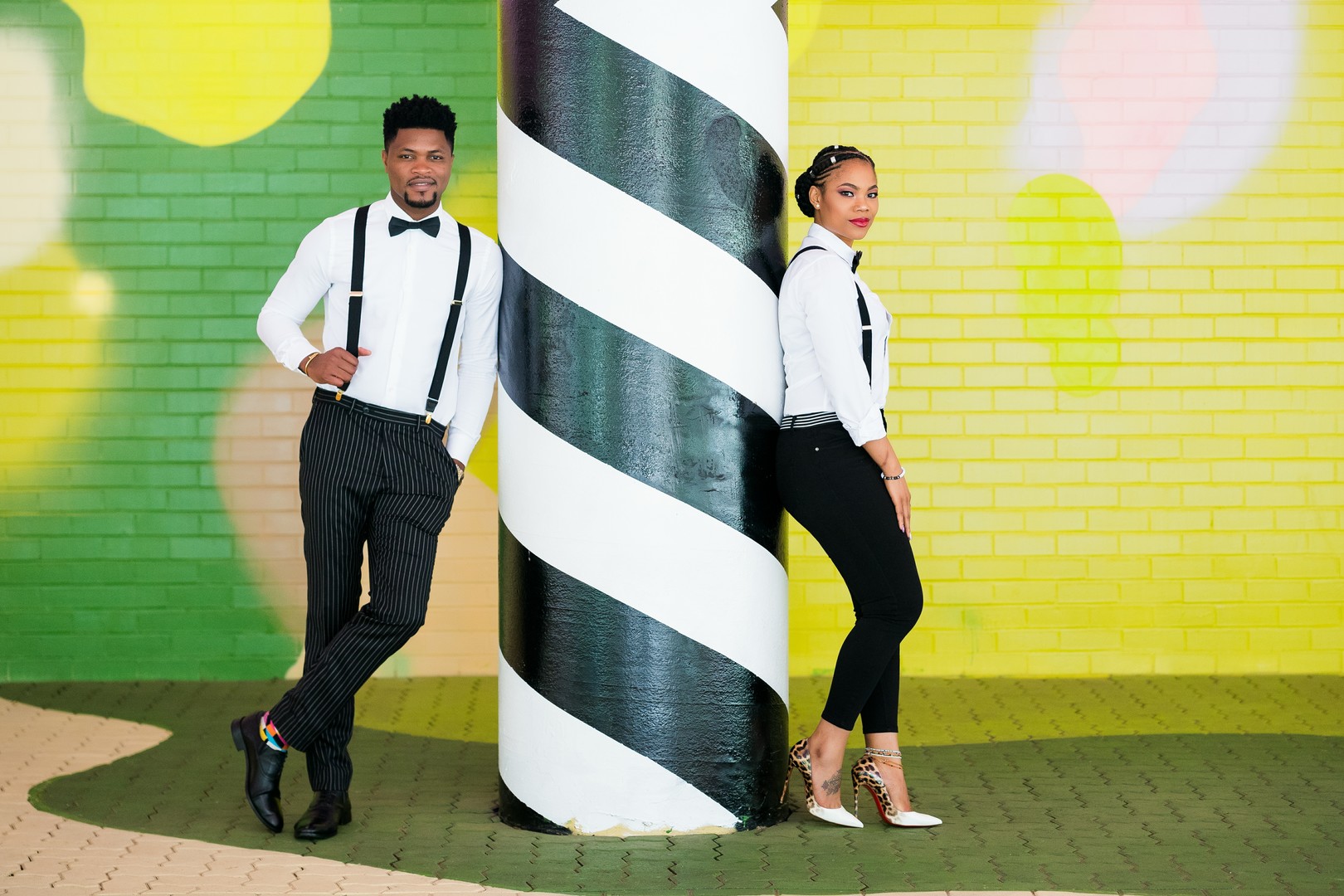 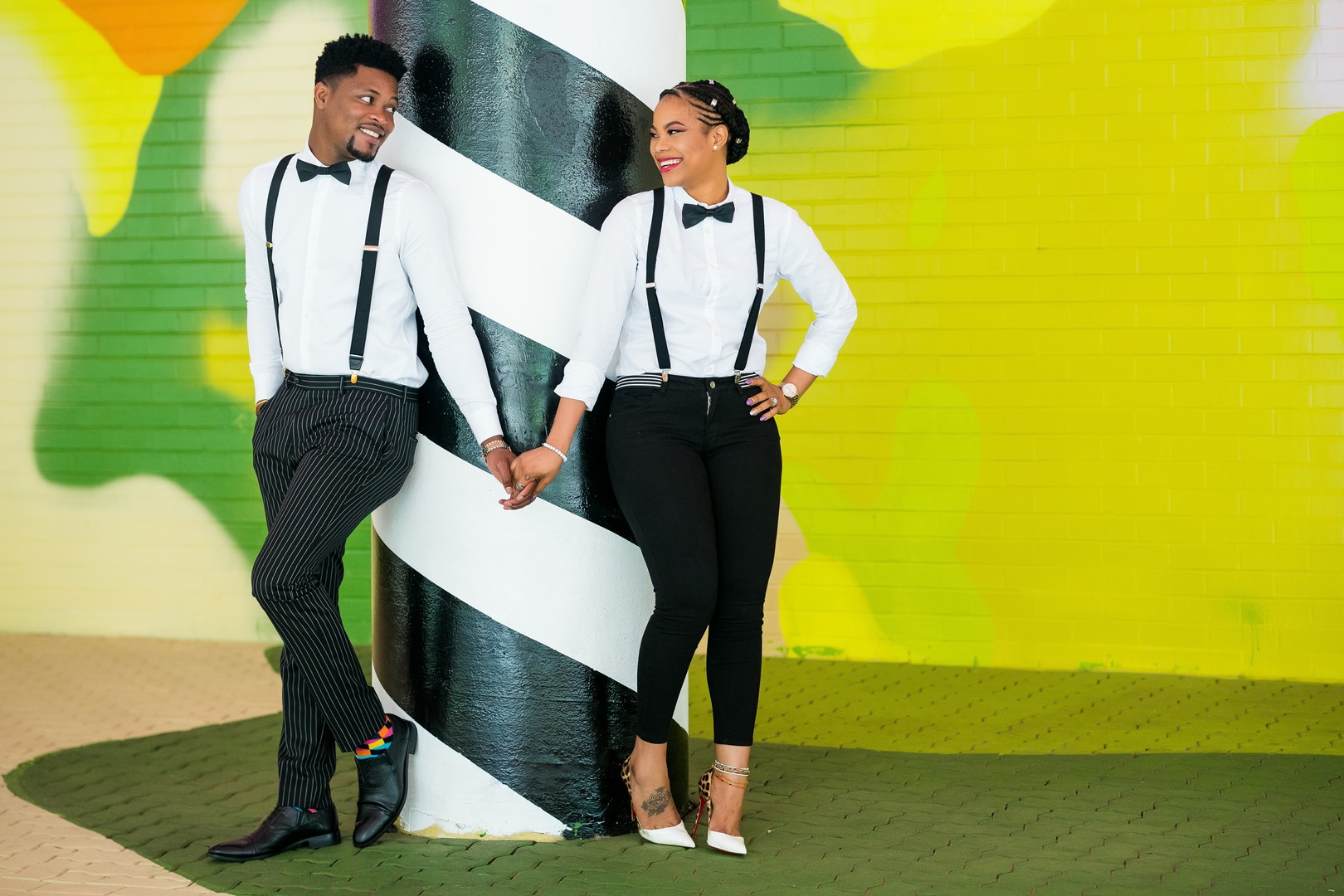 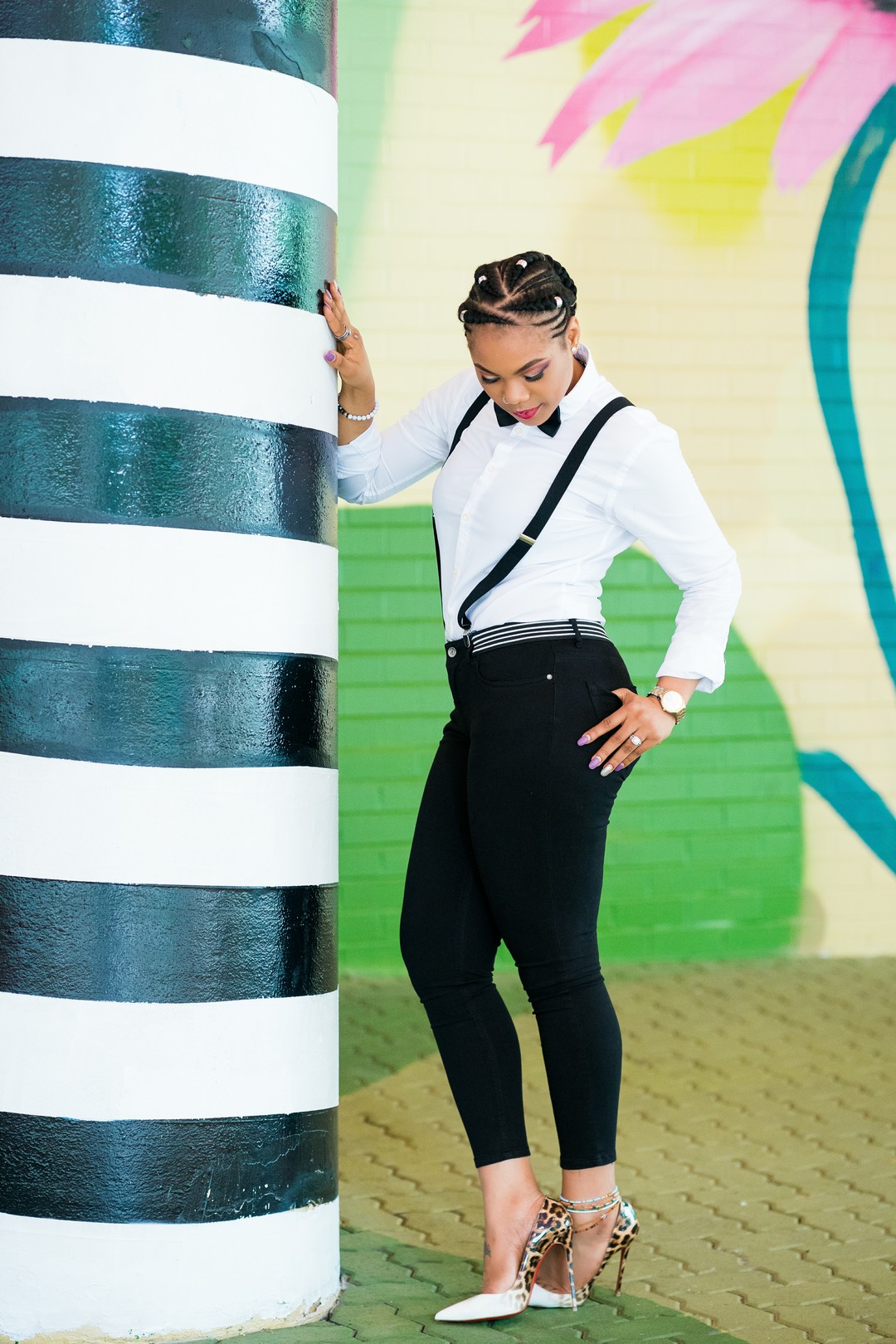 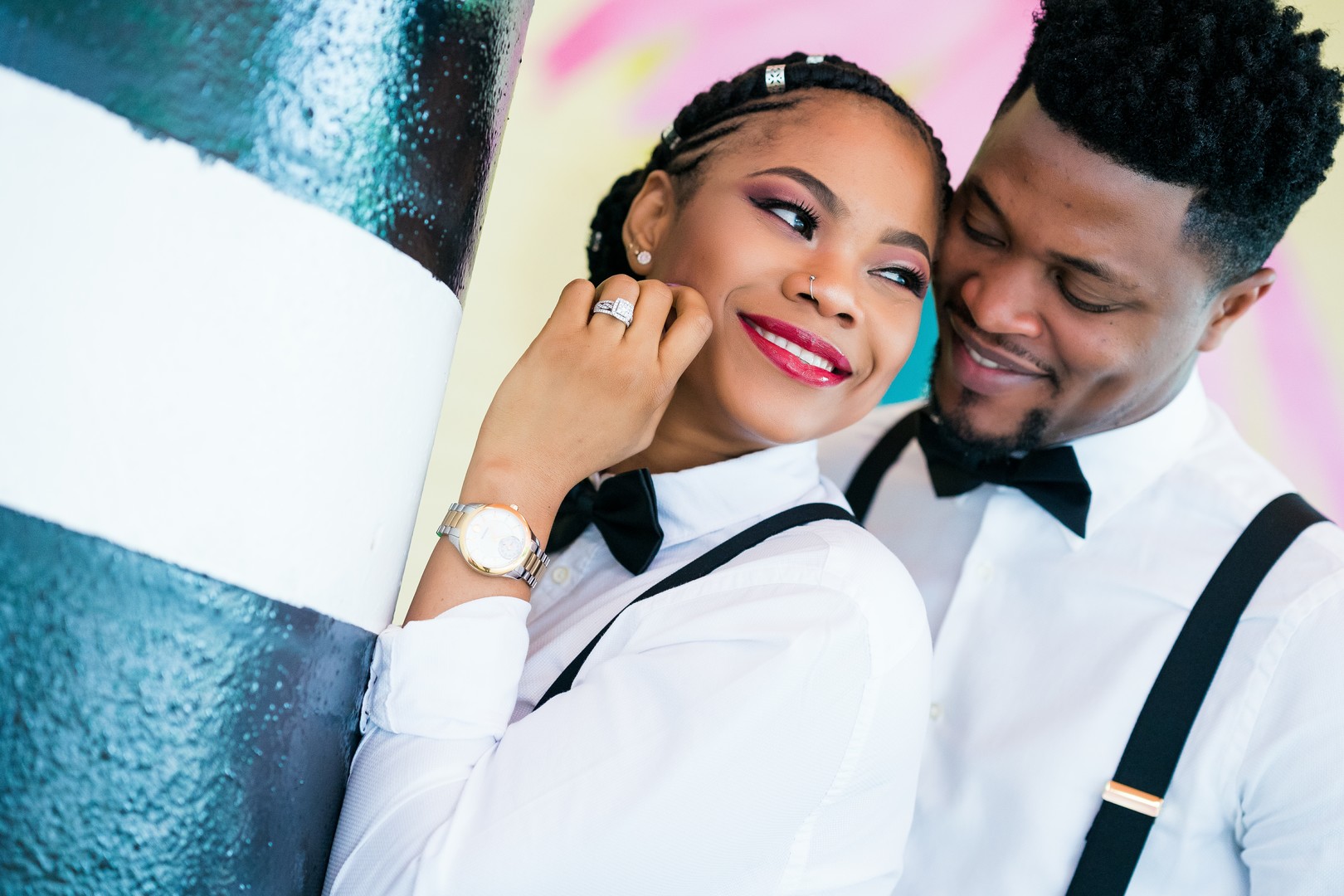 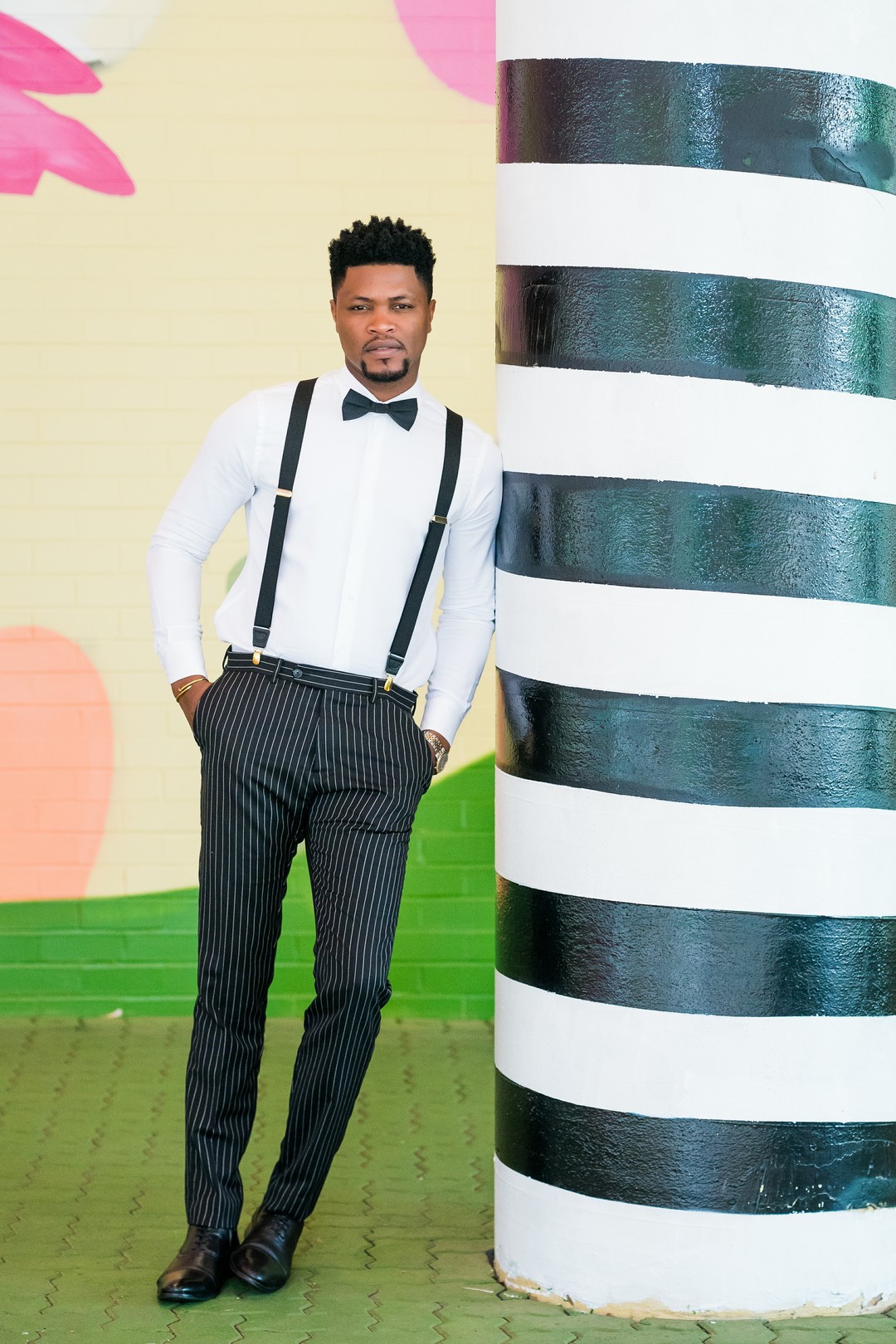 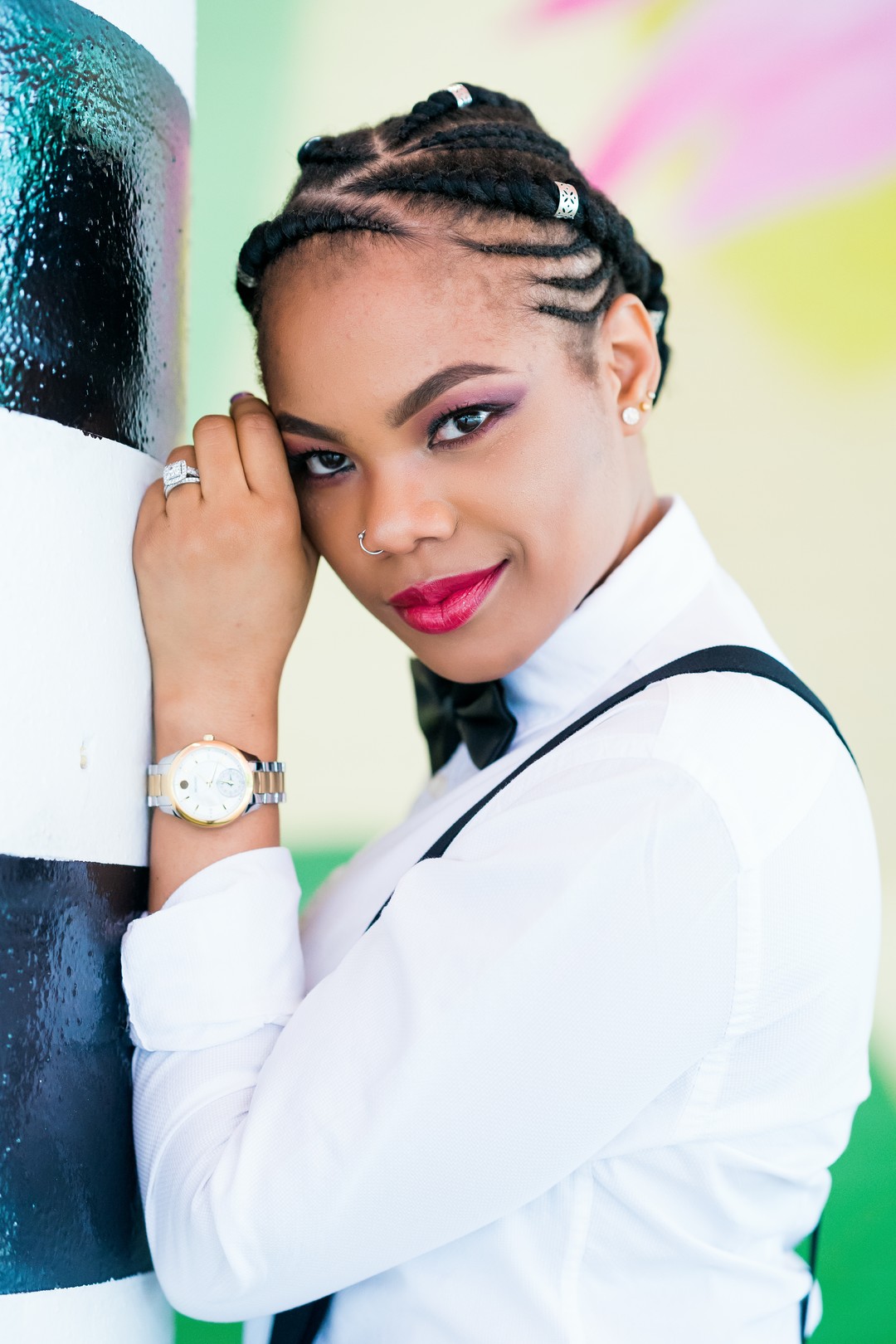 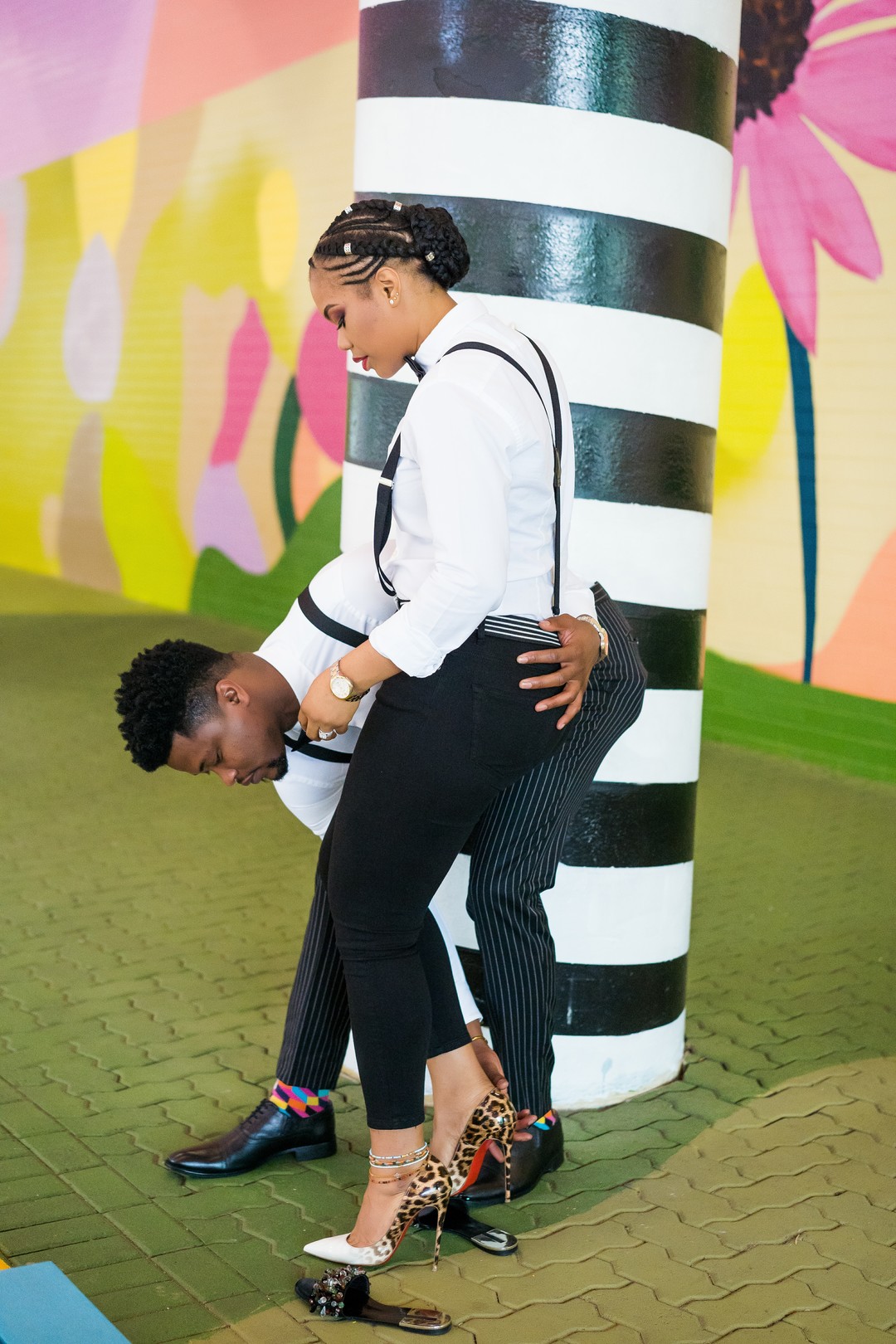 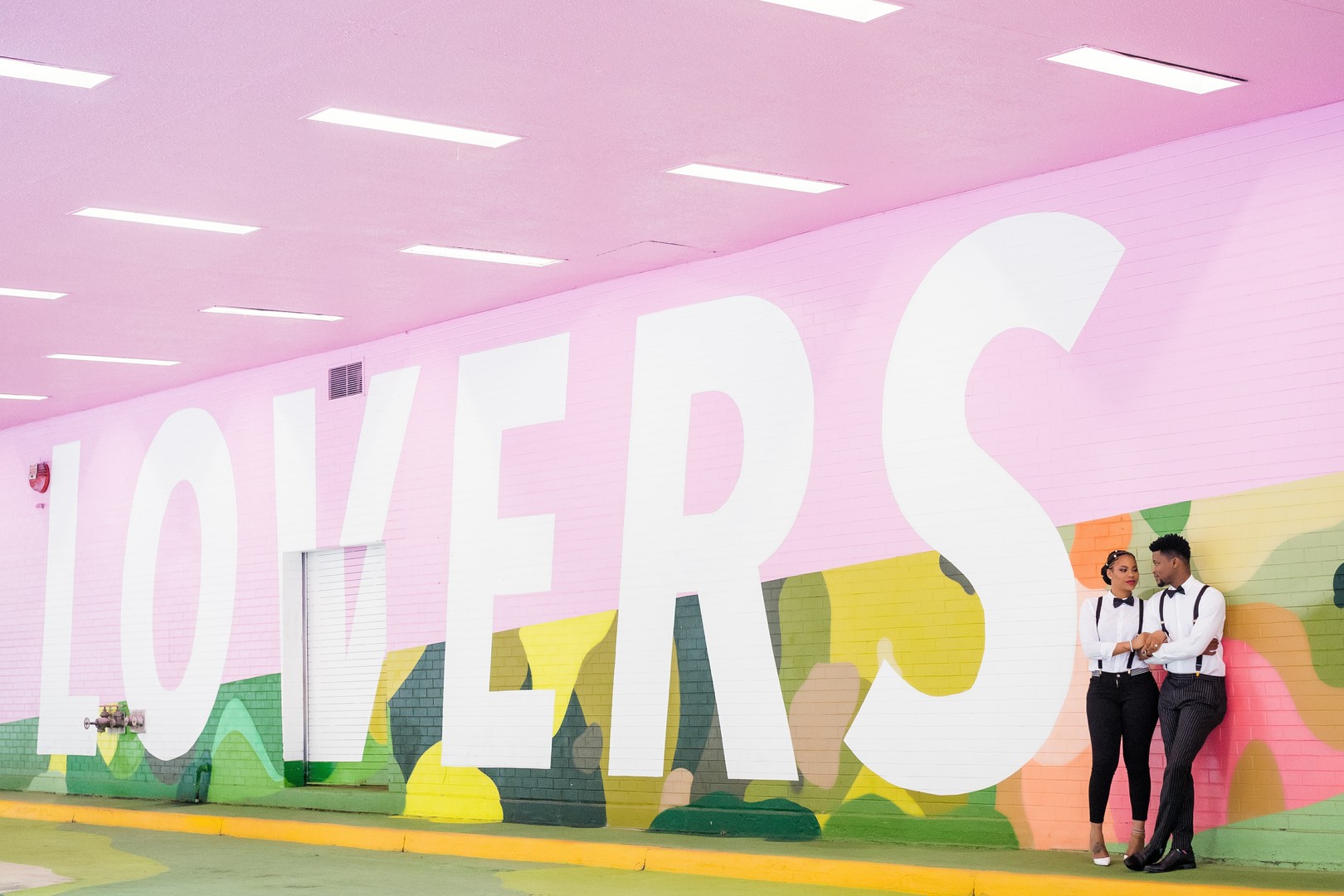 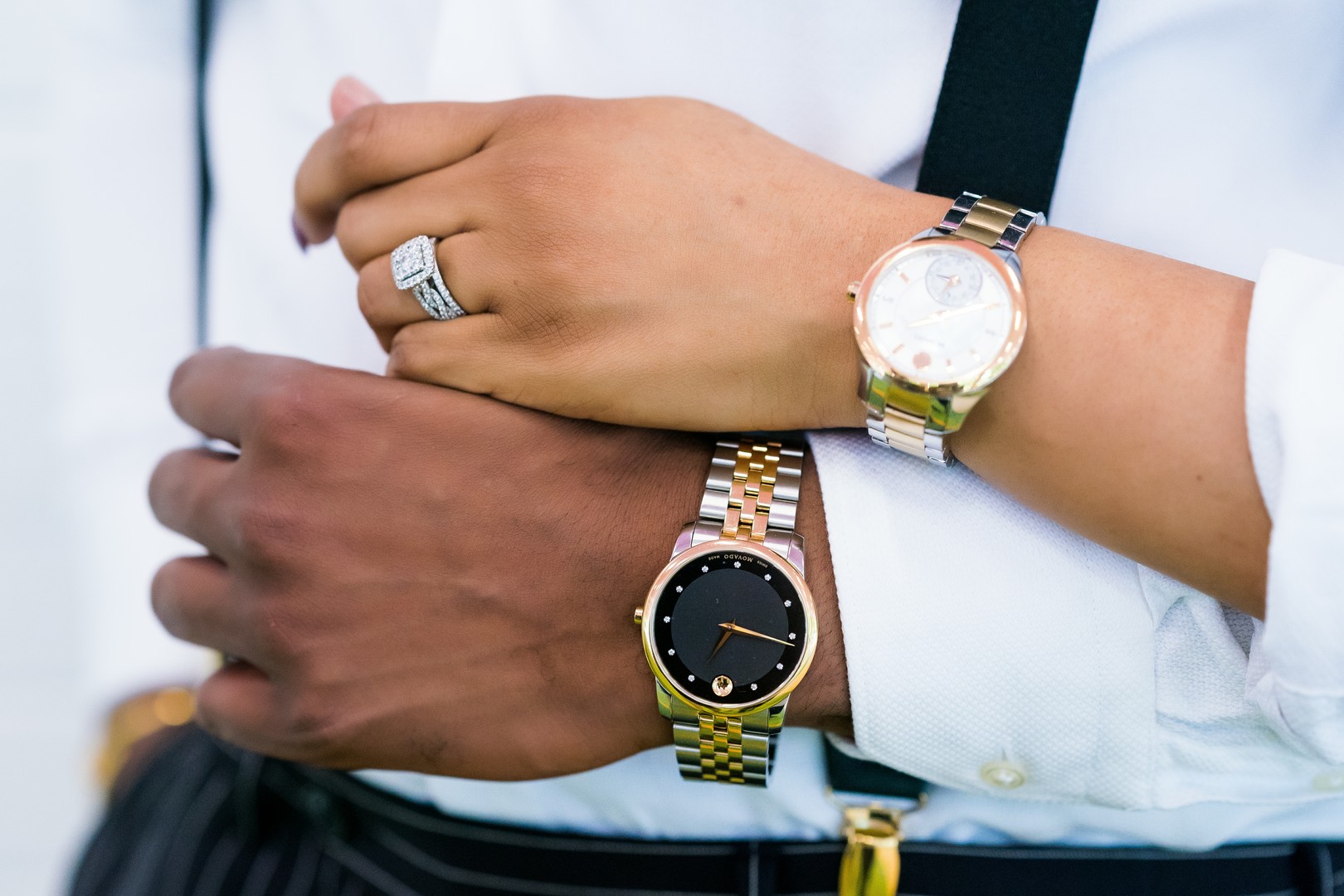 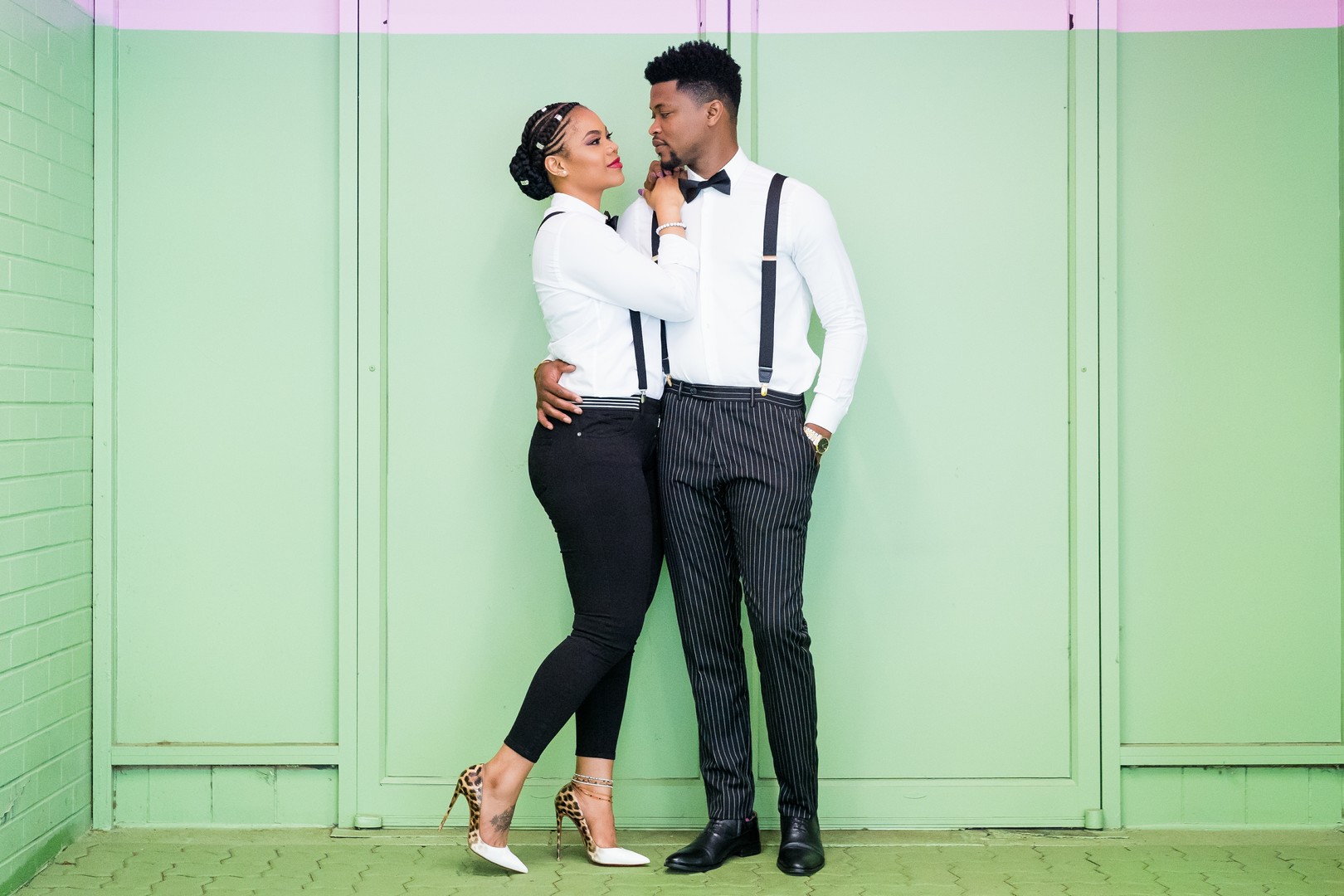 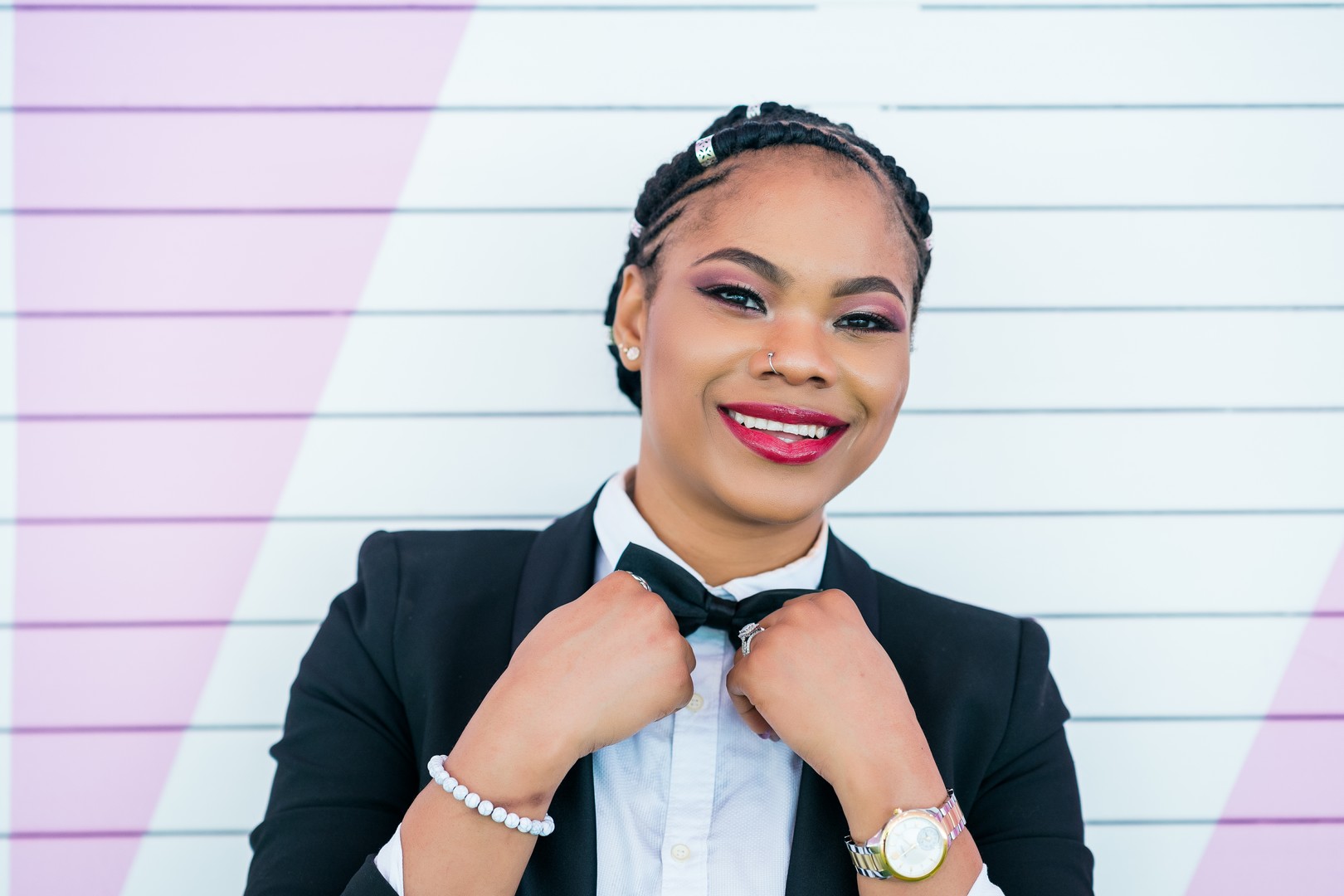 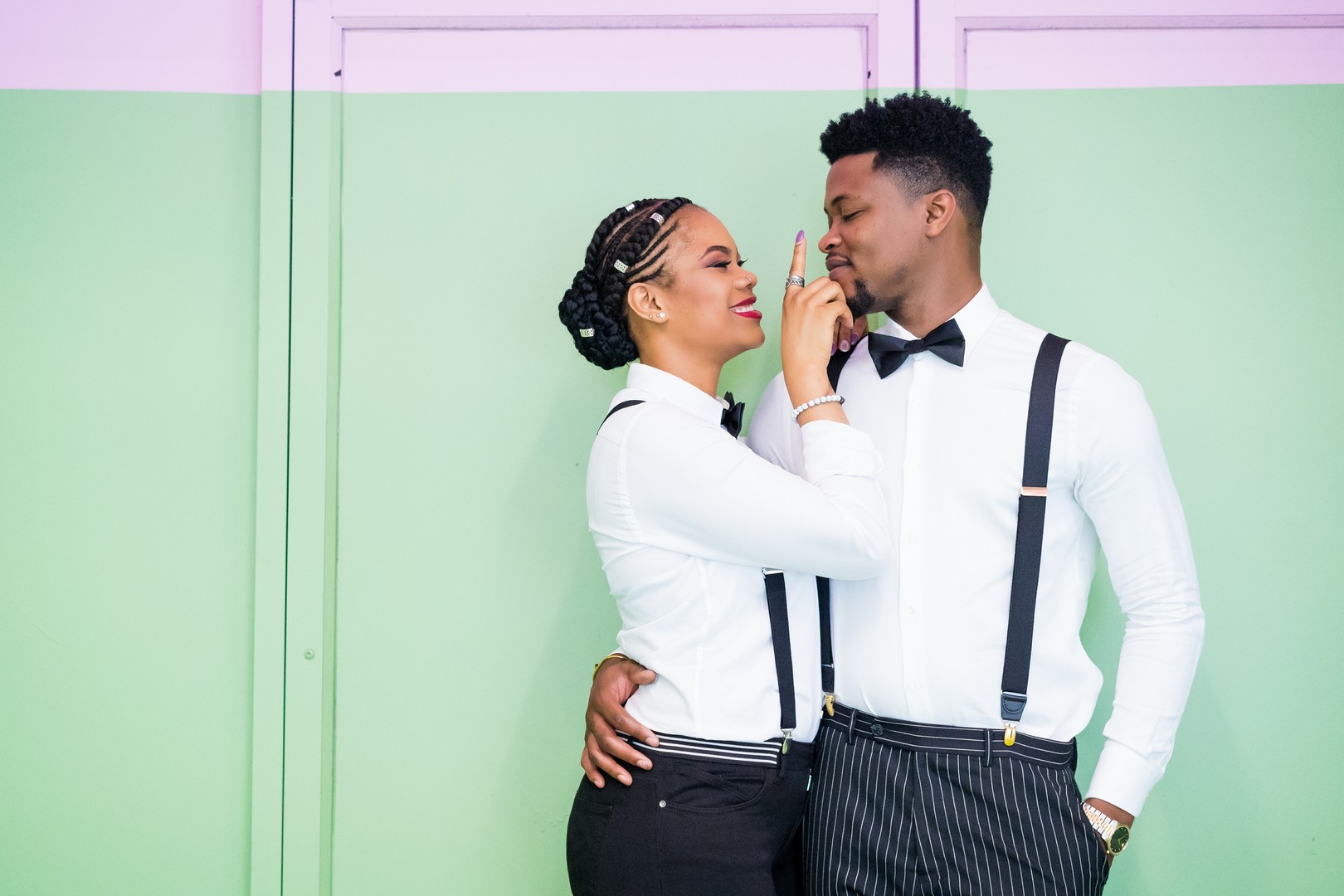 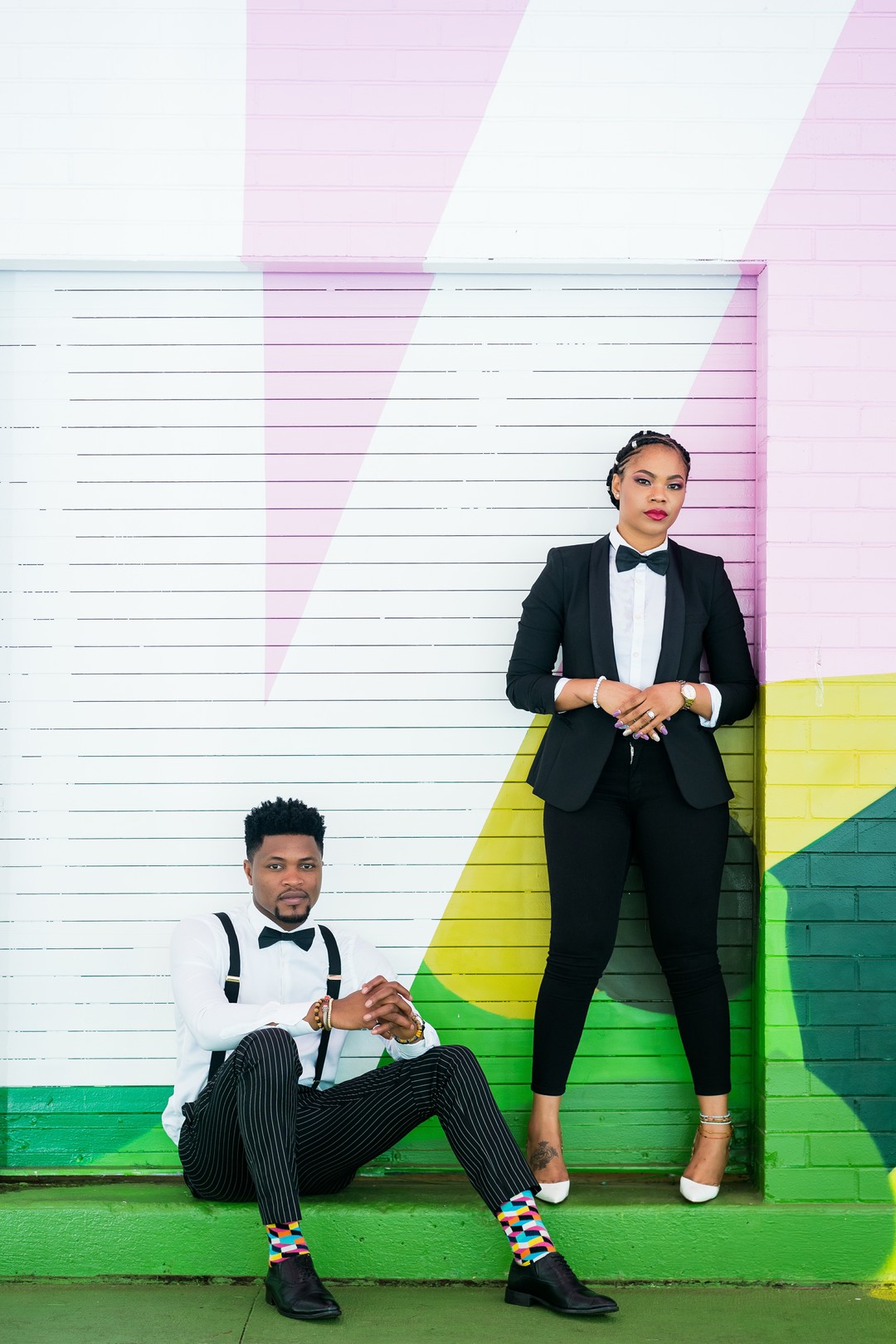 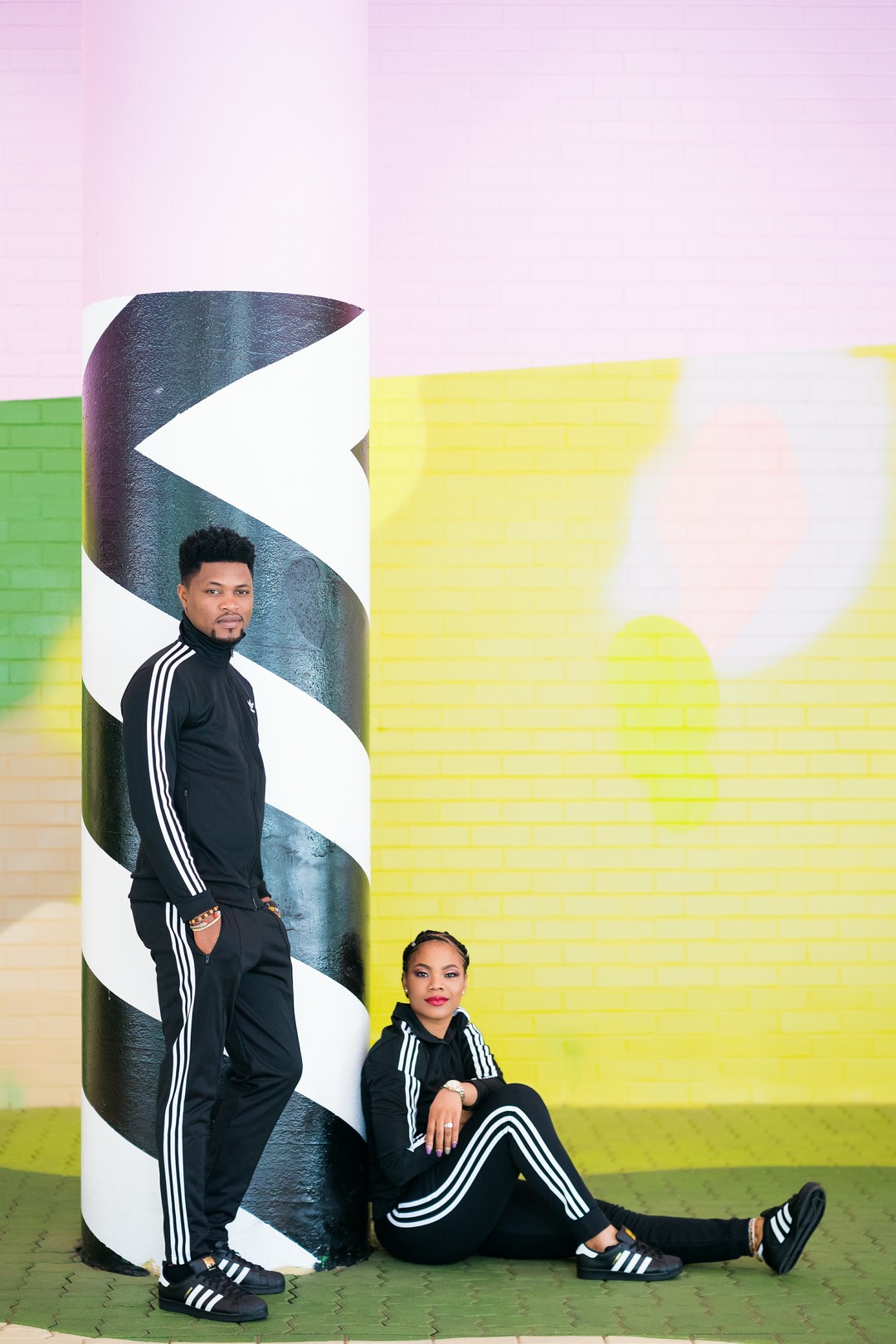 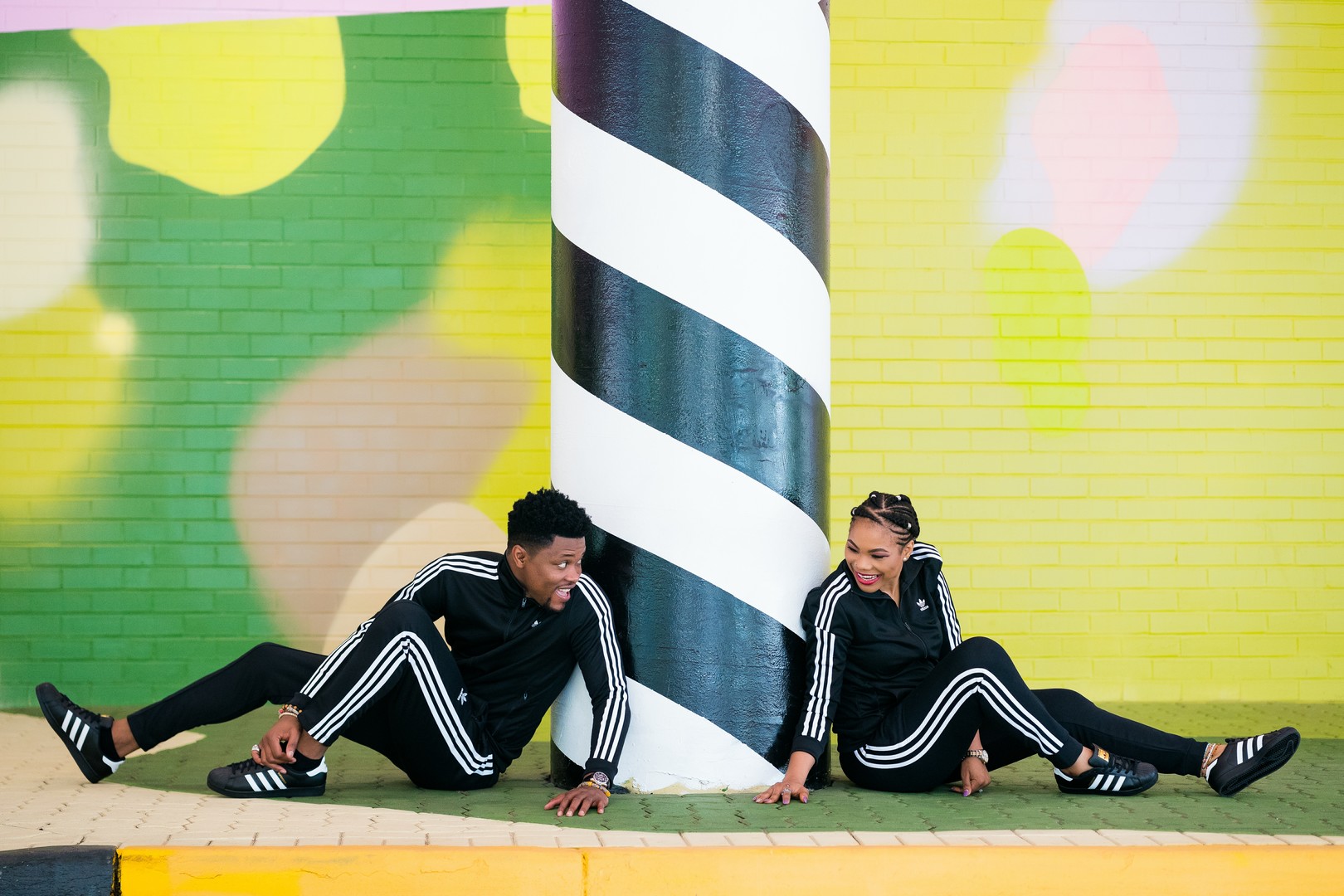 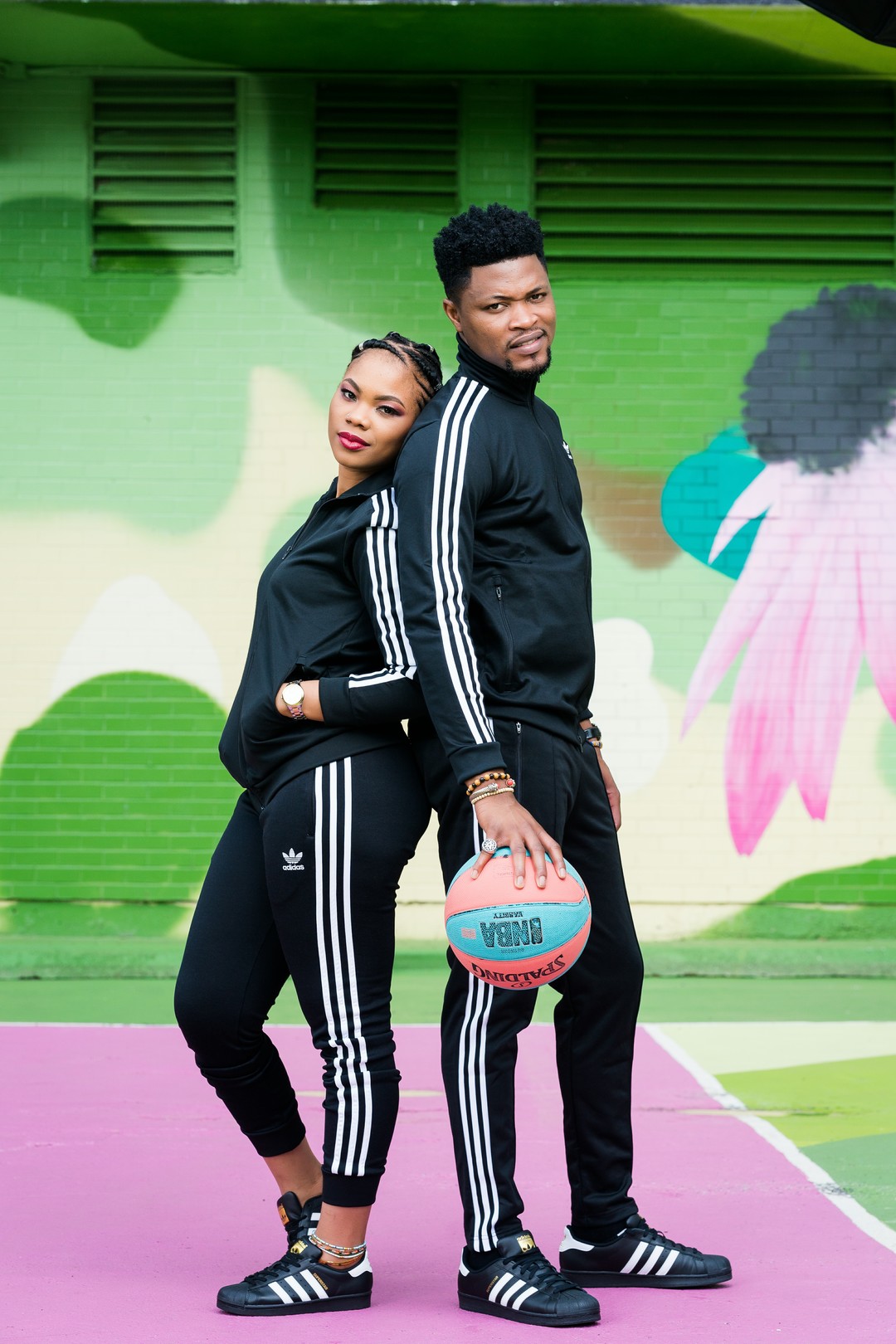 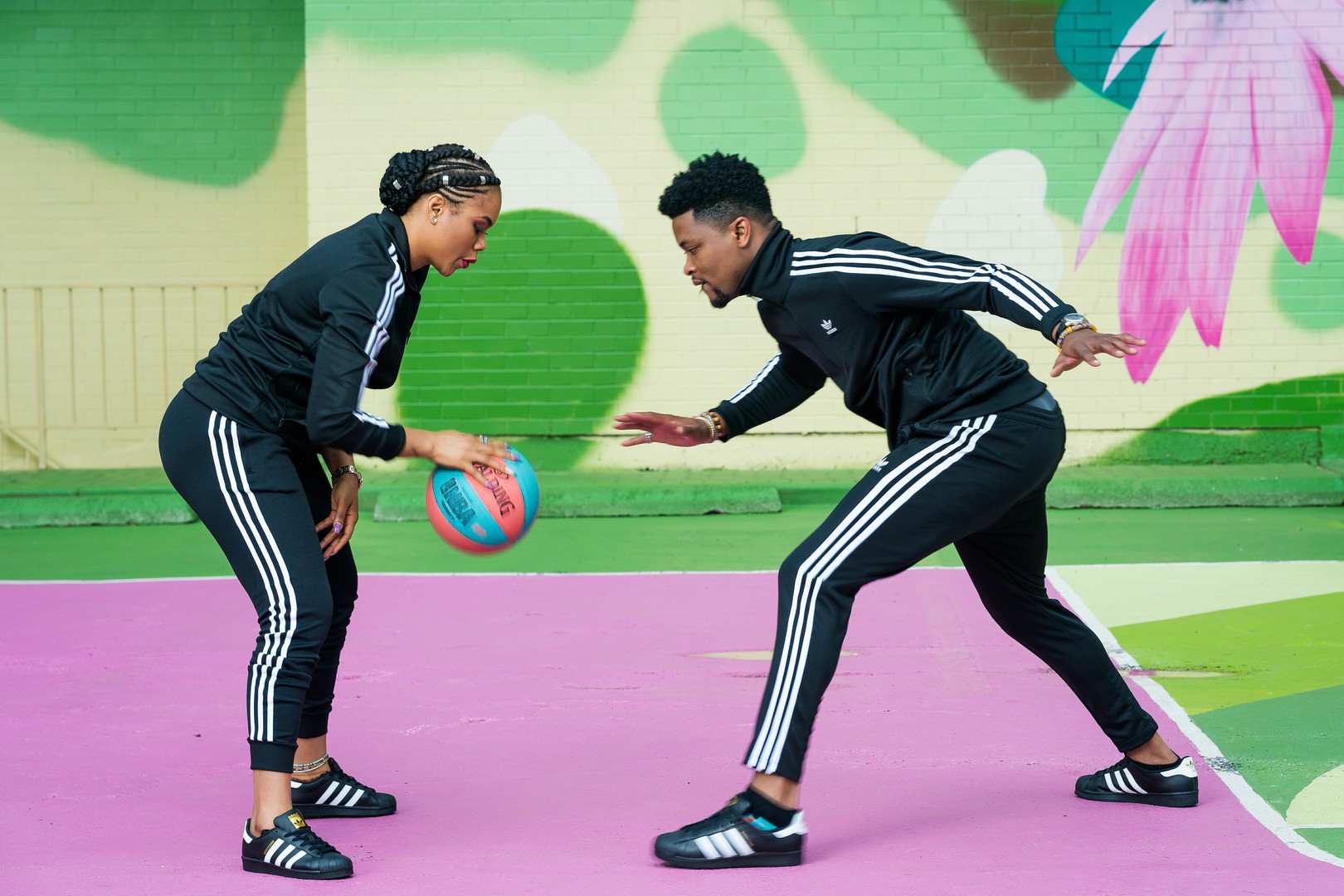 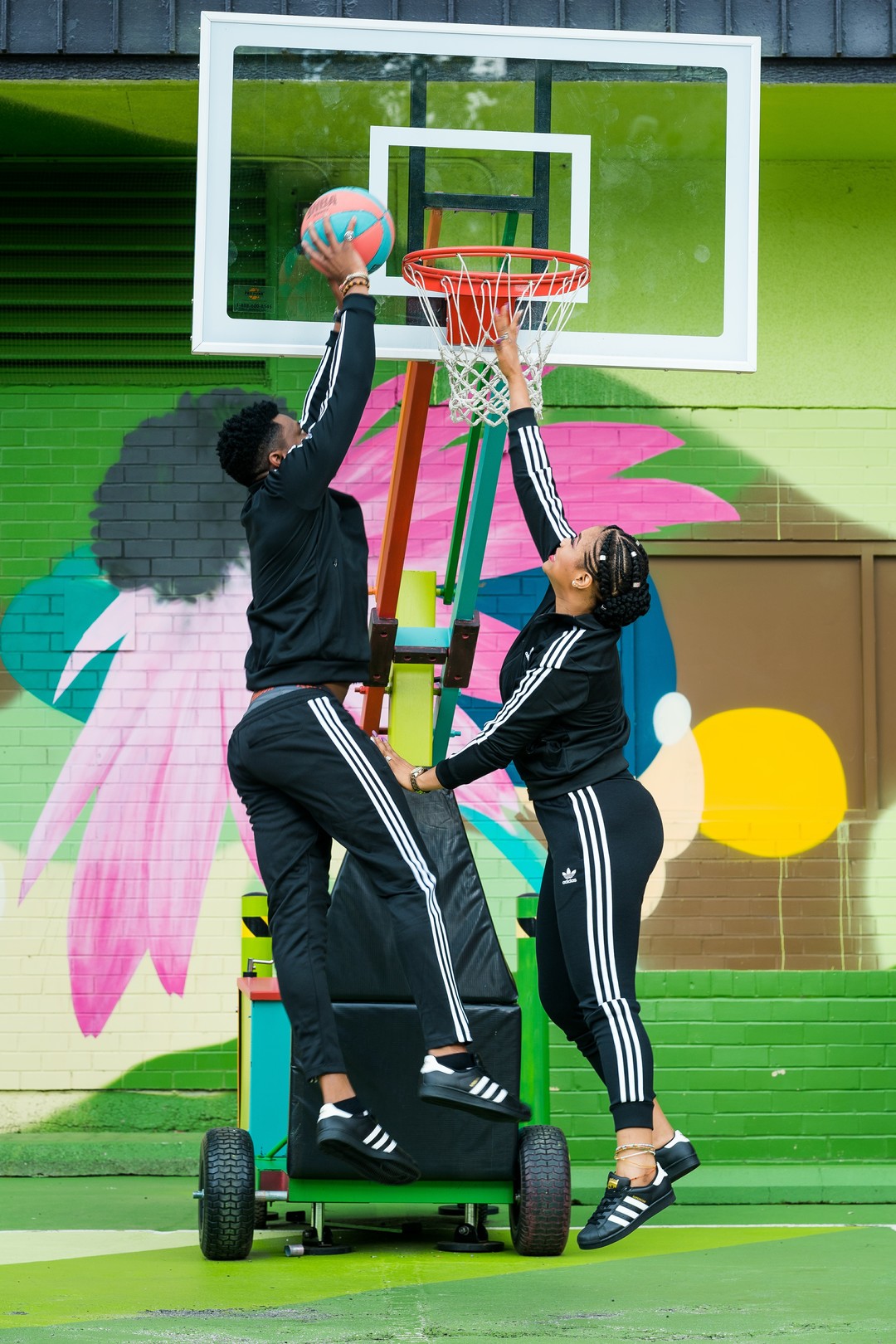 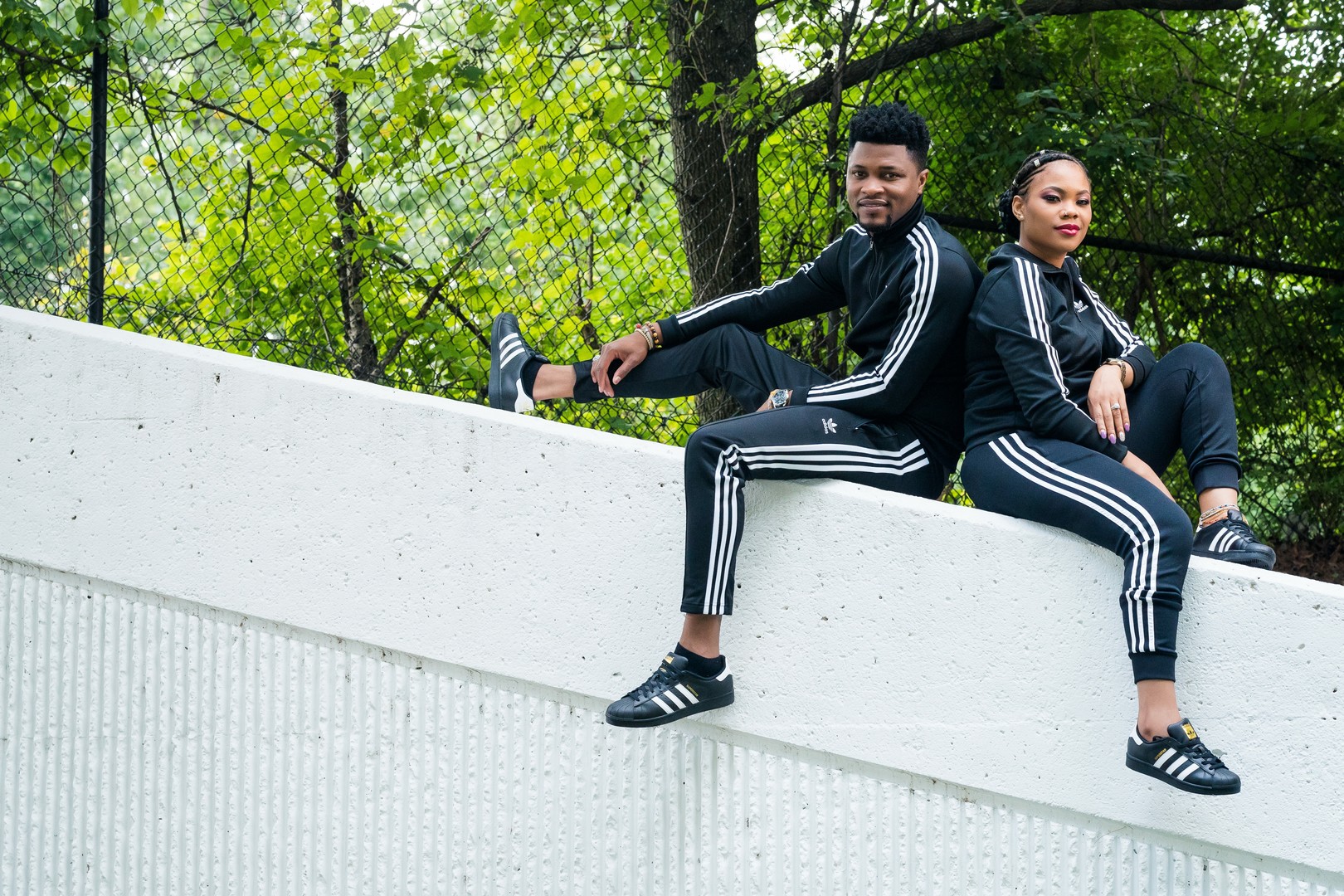 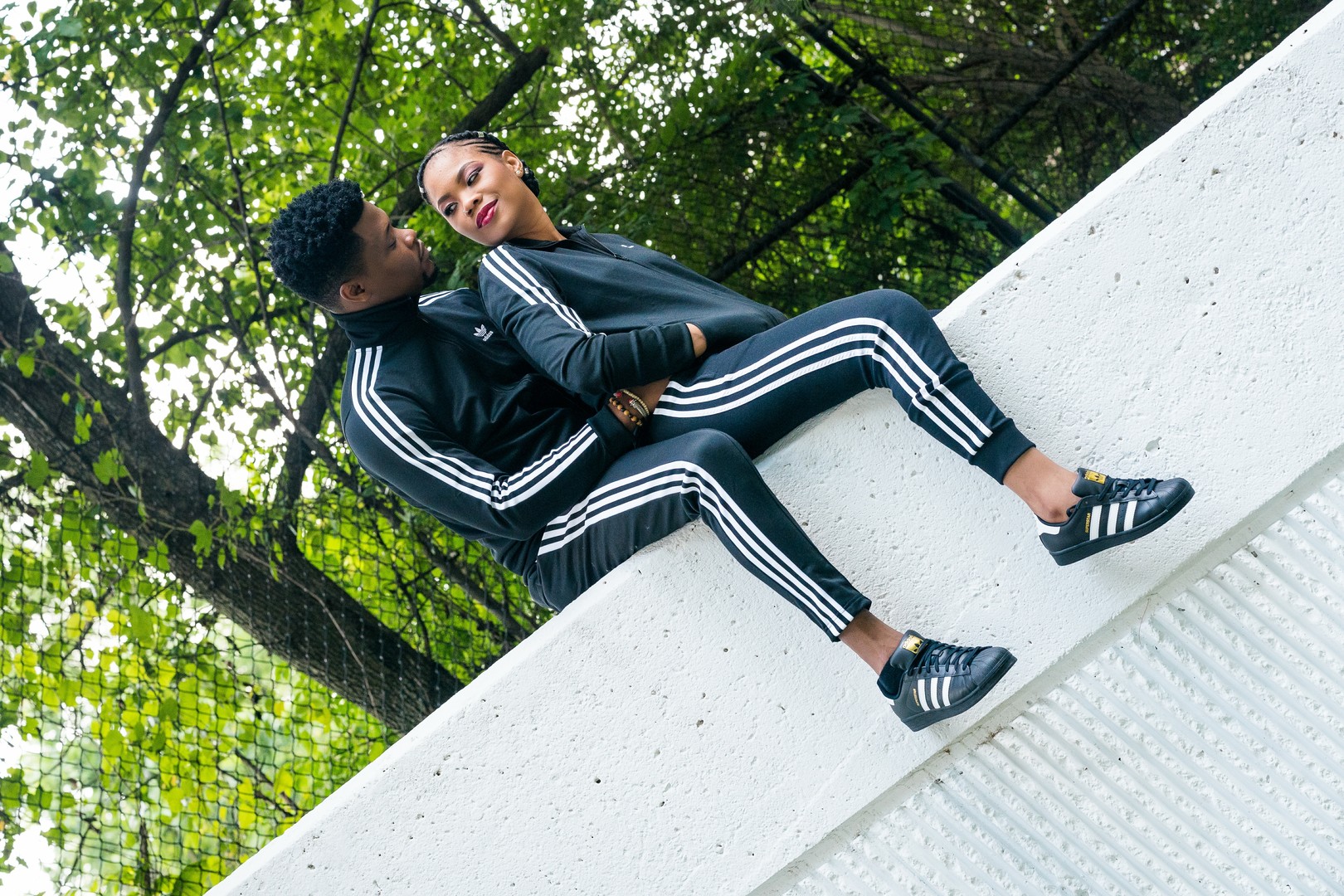 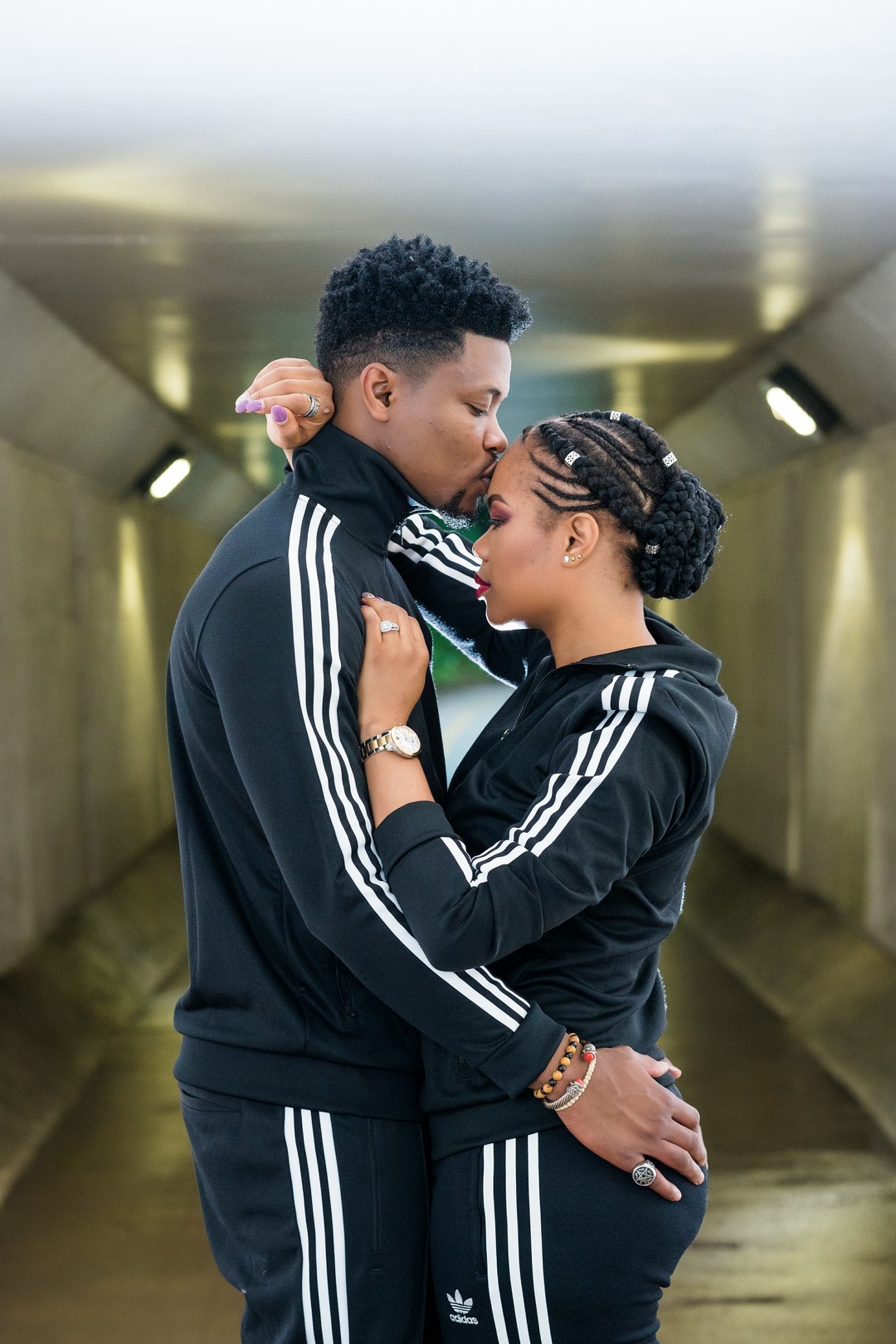