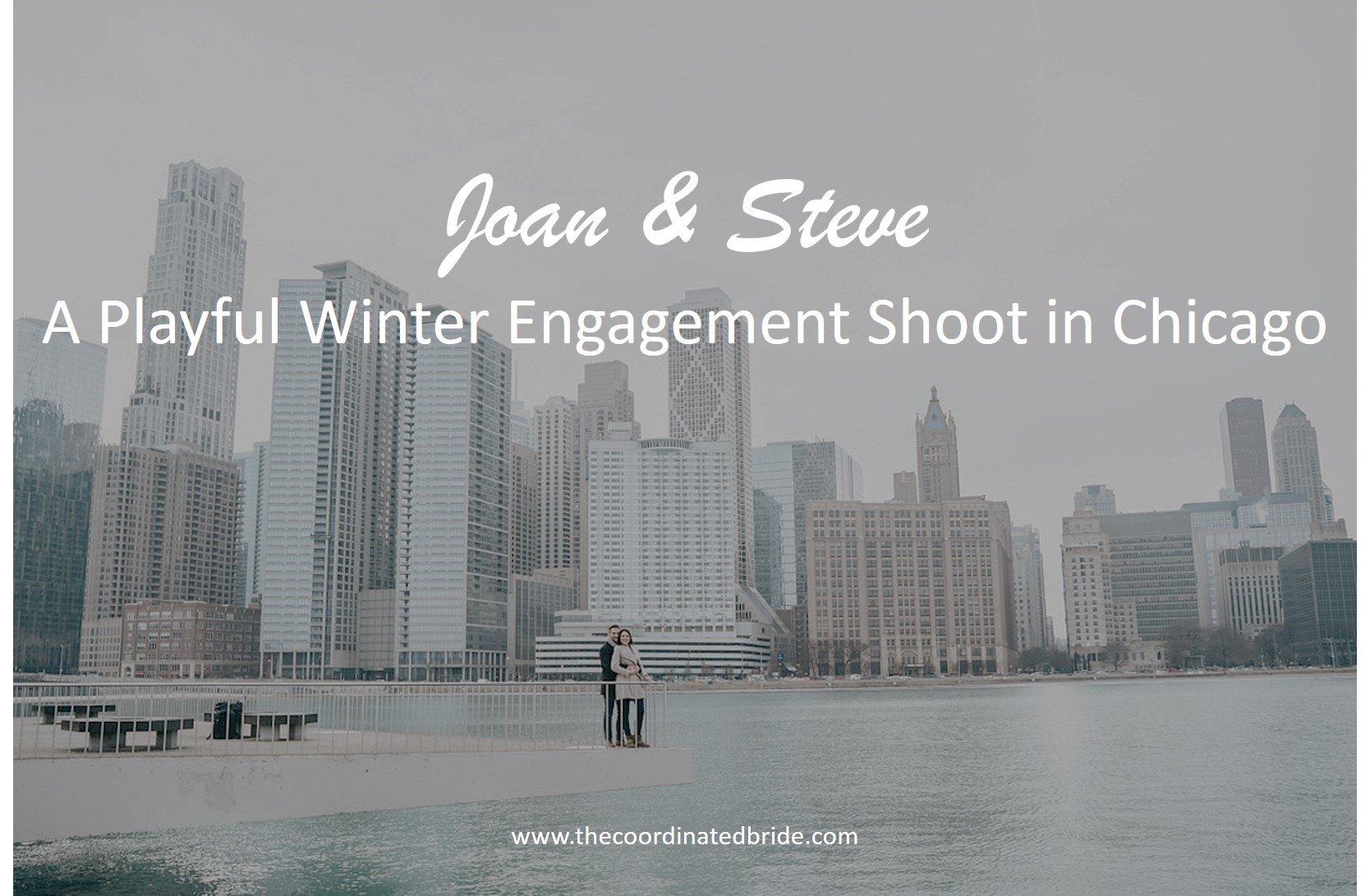 Joan and Steve first met on homecoming night during Joan’s freshman year and Steve’s sophomore year of college. Joan was out with a few friends and needed a ride home, so one of the people she was with called his friend for a ride home. His friend happened to be Steve. For a week after that Steve looked around campus until he finally gave up and asked one of Joan’s friends for her number.   Pretty soon after they started dating, Joan and Steve realized they were meant for each other because they had the same sense of humor. No matter what they did, they always had a blast.

Steve proposed in Cortona, Italy, which is a town on top of a large hill. He asked Joan’s sister to take a picture of the two of them in a spot that overlooked several towns below and surprised Joan by getting down on one knee. About 9 months prior, Steve started working with a client of Joan’s mom, who helped him design and procure the ring. The weekend before leaving for Italy, he picked the ring up and packed it in his carry on.  The ring is a cushion cut solitaire with a hidden halo and 6 whole cut diamonds on the band on either side of the center stone with a platinum band.

On any given day you can find the couple traveling, trying fun new places to eat, or exploring downtown Chicago together. They never take themselves too seriously, so no matter what they do, it almost always ends in lots of laughter. We truly feel that we are both better people for having known each other and are grateful to have one another to push us to always strive to be better.

“We are SO excited to be planning our wedding. One of the most important things to us was to be able to have all of our friends and family there and also to have good food. We decided on a tapas restaurant for our venue, which we found to be not only delicious but also unique, and are having Firecakes donuts (our favorite) for dessert. Our favorite season is summer, so we are incorporating a few tropical elements in our flowers and colors.” – The Coordinated Bride to Be, Joan