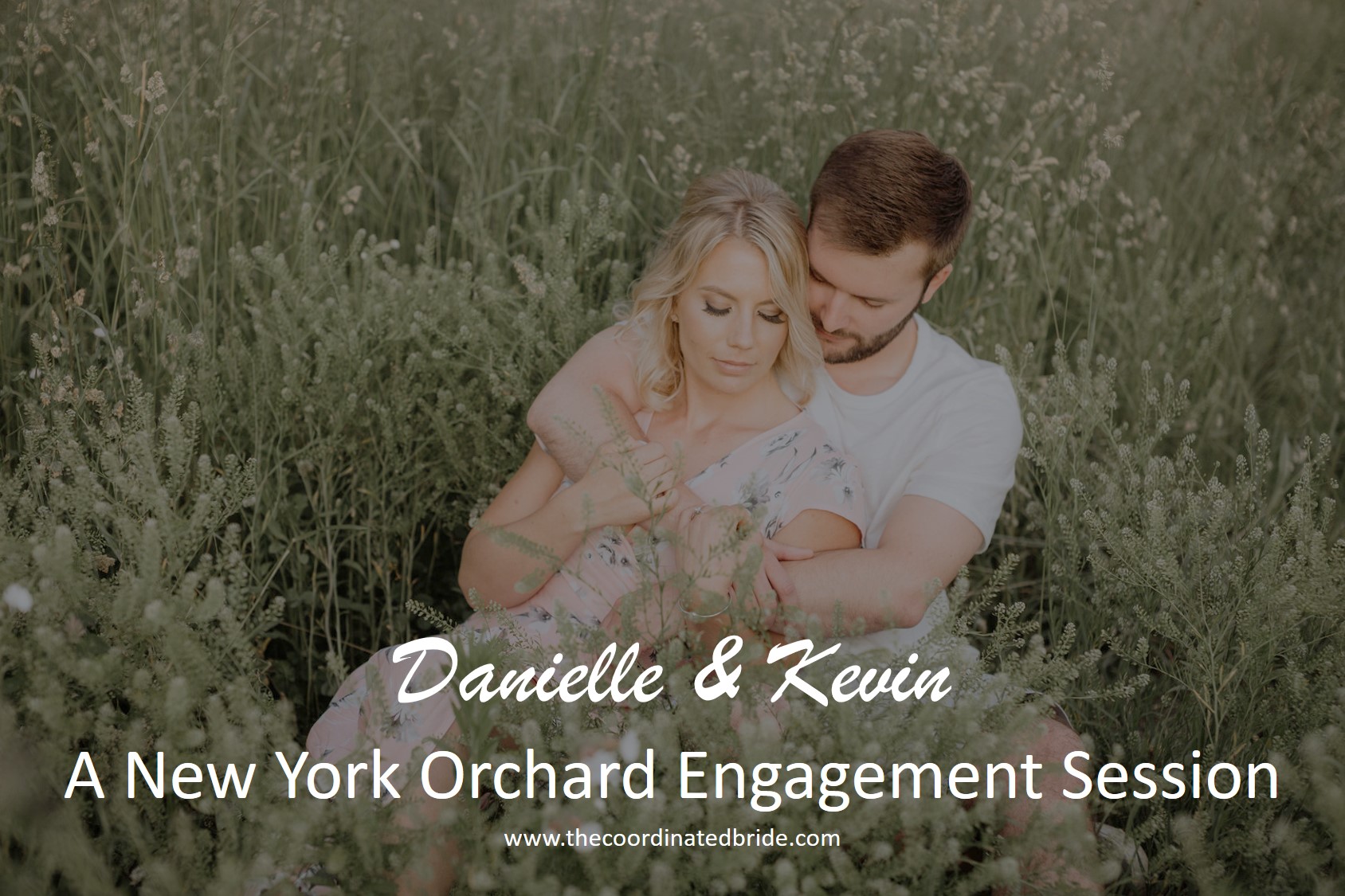 Kevin and Danielle knew each other since the 4th grade when they were just 9 years old, but little did they know that they would end up together!

From the Coordinated Bride, Danielle

I moved to Crystal Lake, IL when I was in 4th grade. Crystal Lake is one of my favorite places that I had ever lived. I lived there for 3 years and knew of Kevin through school and because my sister Justine did Special Olympics with Kevin’s brother, Scott. Kevin happened to be Justine’s basketball coach for her Special Olympics team at the time.

My family moved away from Illinois, to Massachusetts, when I was in 6th grade and I was heartbroken leaving my friends. Over the years (13 of them!), I kept in regular contact with my friends. When I decided it had been too long since I visited, I planned a trip to go catch up. I asked a ton of my old friends to meet up at “the Cottage” (their local bar) to catch up over drinks.

Kevin and I shared a mutual friend, named Lucas, and he had brought Kevin to join the get together. I was immediately attracted to Kevin from the first moment I saw him, all these years later. I even remember exactly what he was wearing that day. Although we didn’t make much conversation, neither of us forgot about each other after that day.

The trip was coming to end so a few close friends including Lucas decided to meet up at another local bar called “Keef’s Reef”. Lucas mentioned that Kevin might stop by the bar on his way home. I was excited at the idea of seeing Kevin again and encouraged Lucas to get Kevin to come. An hour or so later, Kevin appeared. At this point it was 5 hours until my flight departed but I didn’t care. Kevin and I stayed until the very last hour before I had to leave. I cut it so close that I nearly missed my flight.

A few days passed back home, and Chicago (read: Kevin) was still on my mind. I was already planning my next trip back to visit everyone again. Kevin seemed to have me on his mind as well because he had reached out to me on Facebook Messenger and told me that if I came back to Illinois he would like to take me out on a date.

That was all I needed to hear. I did go back and I did go on that date with Kevin. It was a date I’ll never forget.

After I left to go back to New York, again, neither Kevin nor I could get enough of each other. We talked all day and night on the phone. Prior to being reunited, neither of us thought we wanted to be in a serious relationship. Everyone thought it was unrealistic to be a couple, seeing as how we lived miles apart, but we didn’t want to give up on each other because our feelings were so strong.

Kevin decided to visit New York to see me Valentine’s Day weekend. I wanted to show Kevin a great time so we spent the weekend in the city. It was Friday the 13th, the day before Valentine’s Day and Kevin and I went on a boat cruise around New York City. We had dinner and danced for hours, having the most fun we had had in a long time with a significant other. As we were dancing, Kevin told me that he wanted to be with me and he asked me to be his girlfriend. I was ecstatic!!!!

Time passed by, the important people in our lives were starting to get engaged, married and start families and both Kevin and I were starting to field questions about our future. Both of us knew that we wanted to be together and we were ready for that step.

I was definitely ready and as it turns out, Kevin was waiting for just the right moment. It was a lot closer to happening than I thought!

All our friends and family know that for Halloween Kevin and I love to go all out with our costumes. This past year, it was my turn to pick the costumes so we decided to do Harry Potter and Luna Lovegood. I thought it would be funny if we played the Harry Potter song and danced to the music in a cheesy way and made a video of it for Instagram and Facebook. This is the kind of funny thing we make a habit of doing.  Kevin had apparently planned on proposing to me a month or so before that, but because Halloween is our favorite holiday, he decided to wait and do it then.

Not knowing of Kevin’s plan, I was just running errands and taking my sweet time to get home. Kevin was getting very anxious texting me to hurry up and come home. I thought nothing of it. Once I got home, we got dressed up in our costumes, took fun pictures, and then Kevin started recording us dancing to Harry Potter. We were both dying laughing while dancing in the living room to the music. I told Kevin to dip me to be funny and then spin me around. While Kevin was spinning me he told me to continue to twirl a couple times. As I spun myself around the last time, Kevin was preparing to get down on one knee. The next thing I knew, Kevin was asking me to marry him!!!

The proposal was perfect and so unexpected. It was in our own element and exactly what Kevin wanted for our proposal story. That day is one we will never forget. Kevin and I can’t wait to spend the rest of our lives together and look forward to celebrating our wedding in June of 2020 in Lake Placid, NY!  I’ve known what I have wanted for a very long time. The theme is “rustic chic”. All of our vendors are booked. Our wedding has a lot of beautiful rustic simple flowers (Lavender, Fresh white daisies, and feather reeds). Lights will be dimly lit for a more cozy warm atmosphere. It’s going to be beautiful!

The couple collaborated with photographer Gardenhouse Films for their engagement session at Indian Ladder Farms. We wish them all the best on their continued journey to forever.