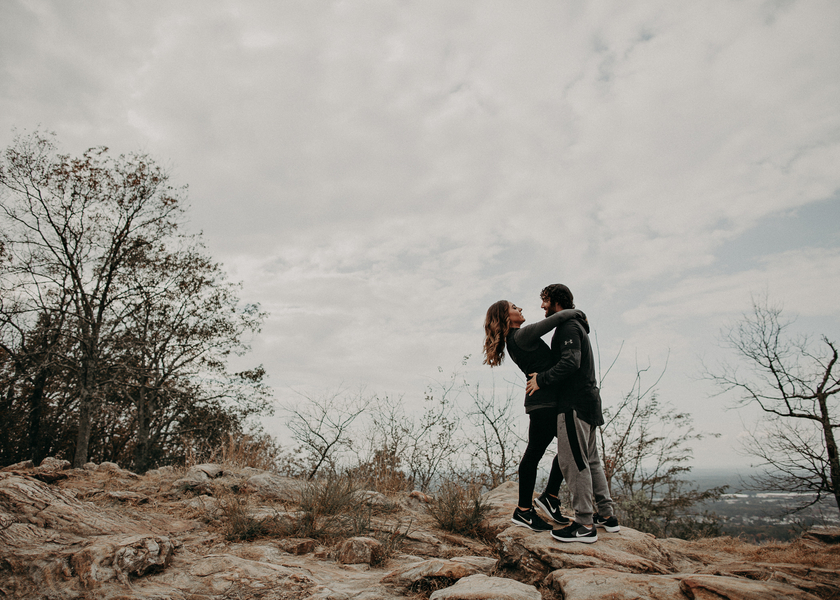 Nature and hiking lovers Angoleta and Jake decided to do their most favorite thing for their engagement session. No fancy dresses or shoes, they wore their comfy attire and went on a hike up Kennesaw Mountain in Georgia, where they got to watch the most beautiful views of Atlanta.

Bride to Be Angoleta shares all of the lovely details below.

We met in high school, I was a freshmen, Jake a junior. We had a culinary class together and I quickly had the biggest crush on this older boy on the football team.  We went to the movies one time on Christmas break and he was my first kiss. Our classes altered after the break so we never had another class together again and didn’t talk much afterwards. He moved to Atlanta after high school so we never saw each other again. Until I added him on Facebook one day randomly, which he messaged me not recognizing me right away! He came to Florida often to visit his dad and friends. Once we reconnected over Facebook we began to meet up whenever he was in town.  I knew he was the one when 8 months into our long distance relationship I decided to pick up and move to Atlanta for a boyfriend and didn’t even think twice about it!   I was told by many that I was crazy for doing so but I didn’t care!
We are each other’s balance in life.  He has a funny crazy personality but very calm and a go with the flow kinda guy. I am very structured and a more serious person. We bring out the best in each other. I keep him on track, he keeps me less uptight. When we go out to have a good time others have told us our balance and compatibility is perfect. We both genuinely value time together, and respect one another. We both have a love of being active, to travel, and make the most success of our lives as possible. When we talk we are always bouncing ideas off each other to come up with the best solution.

Jake had gotten me tickets months prior to go see Ed Sheeran in concert for my birthday. The concert was the day after my birthday so we were planning my “birthday weekend”.  At the concert during our favorite song “Perfect” that we said would one day be our wedding song… Standing behind me he whispered in my ear that he loved me so much he wanted to spend the rest of his life with me. I turned around and he was on one knee. I could hear anything!! Next thing I knew, there were flashes and phones on us and SO many people screaming and cheering.  It was amazing. Later on he told me he had tried to get us on stage reaching out to radio stations ect, but no luck. But he said he didn’t care cause the way it all turned out was perfect! 94.1FM hosts Jeff and Jen show had reached back out to him asking what the outcome of the proposal was and they interviewed us for  a short segment on their show a few days later! It was all amazing!

Original plans were to elope somewhere on the West Coast. Multiple conversations later we decided… screw it!  We want to go to Greece (have been wanting to for two years together) let’s go and have our wedding there while were at it!   We are SO excited to have all of our friends and family traveling to another country with us and hope everyone leaves with an amazing experience!
Greece is always a great idea.  We’re sending our congrats to Angoleta and Jake and special thanks to  Aline Marin Photography for sharing these stunning images. 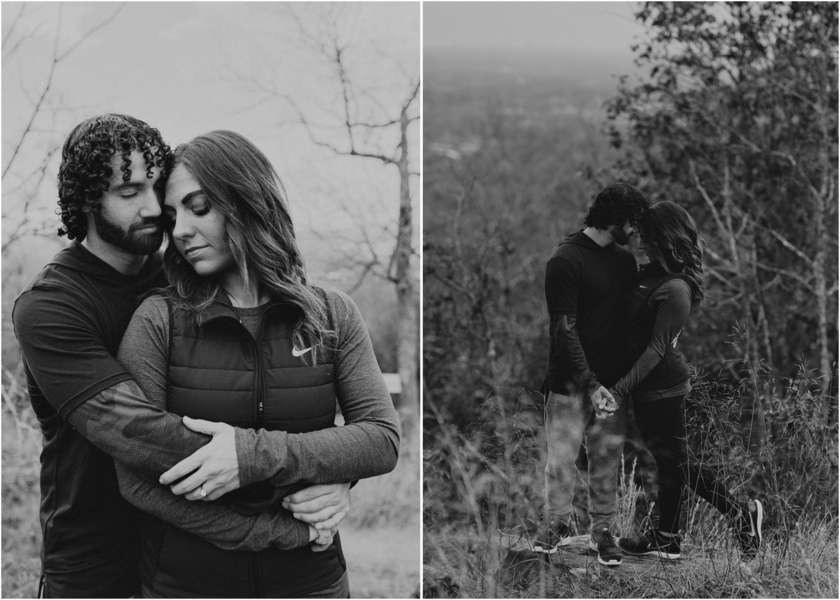 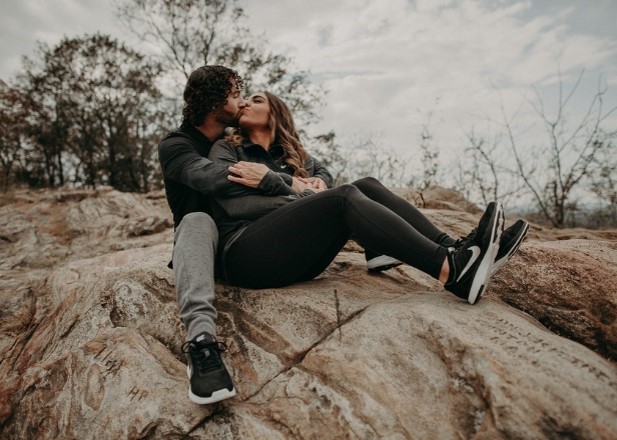 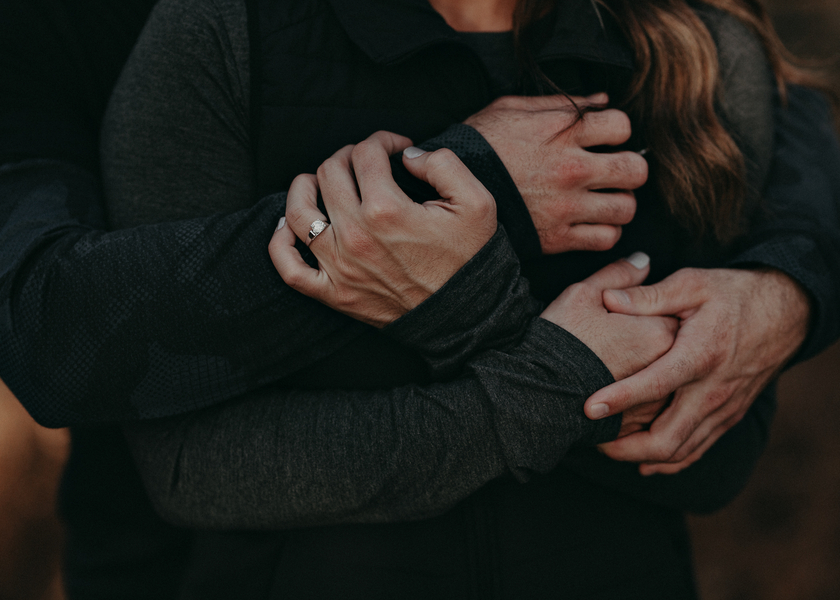 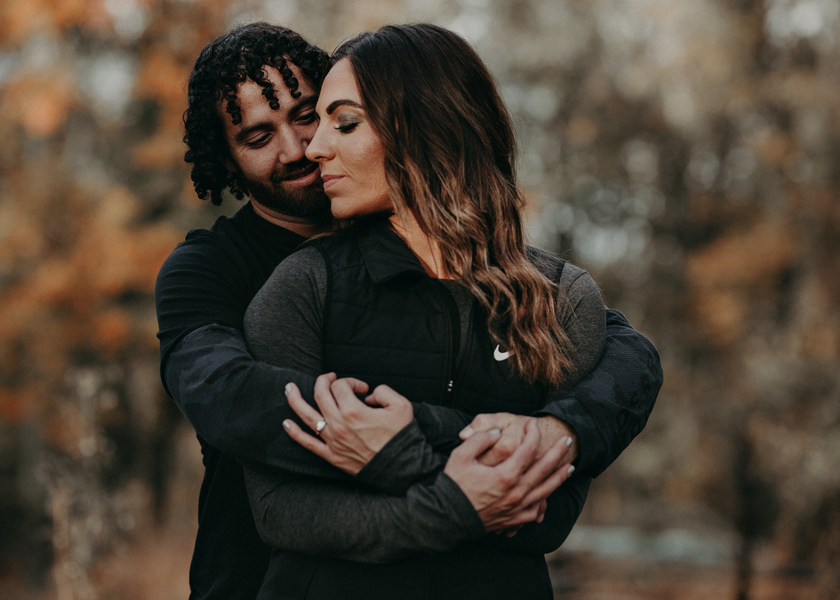 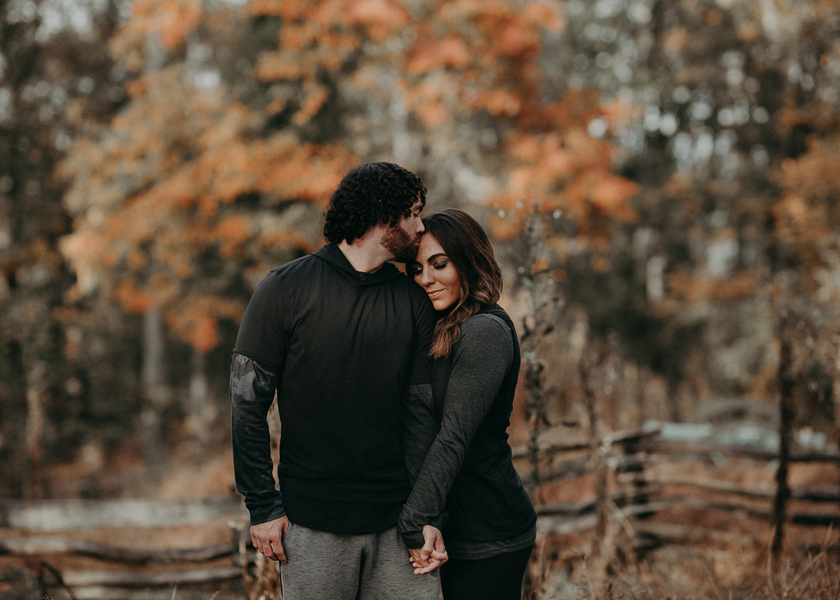 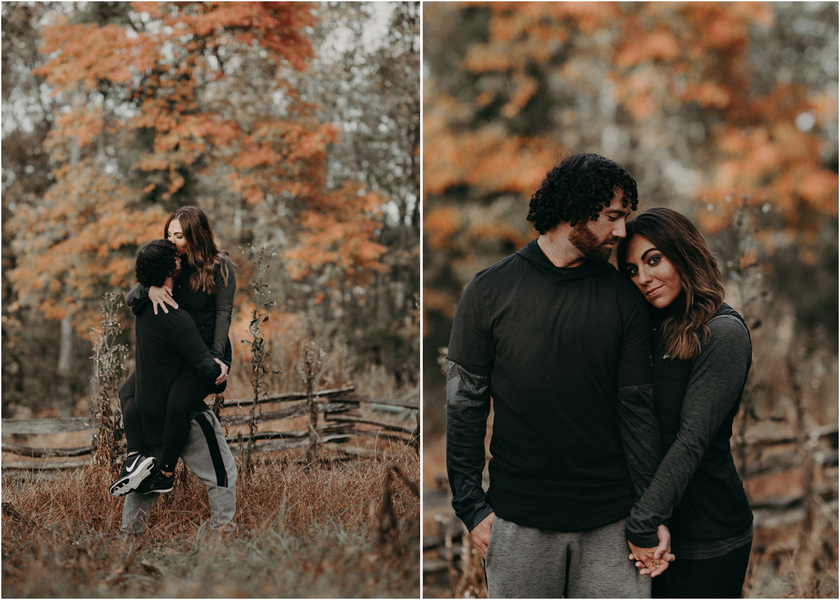 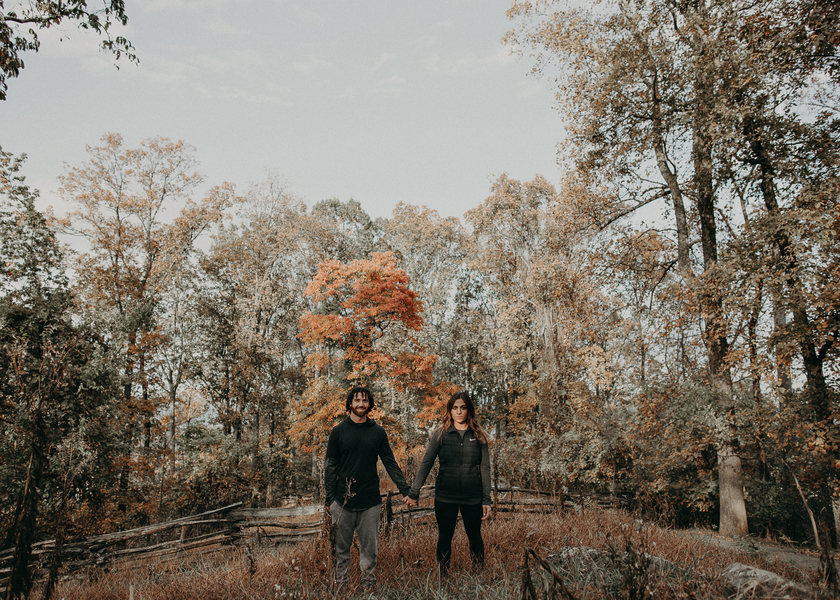 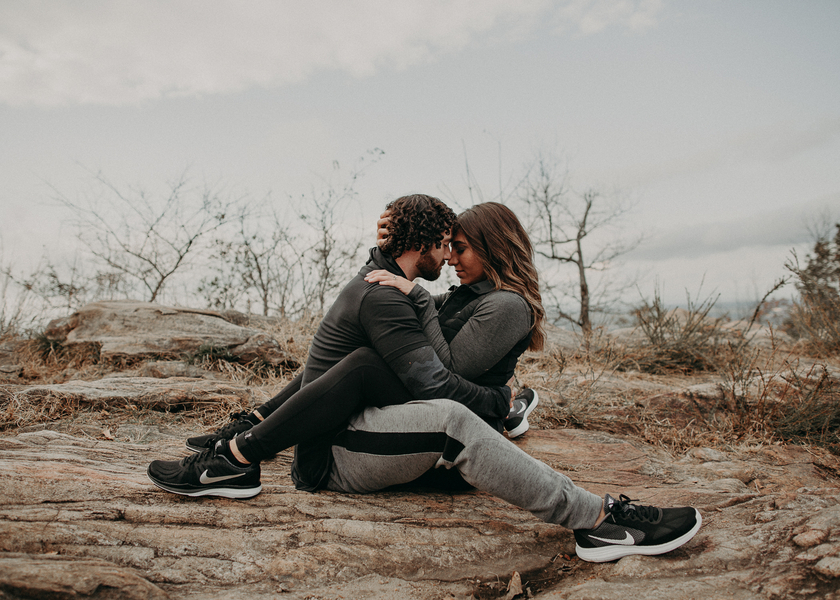 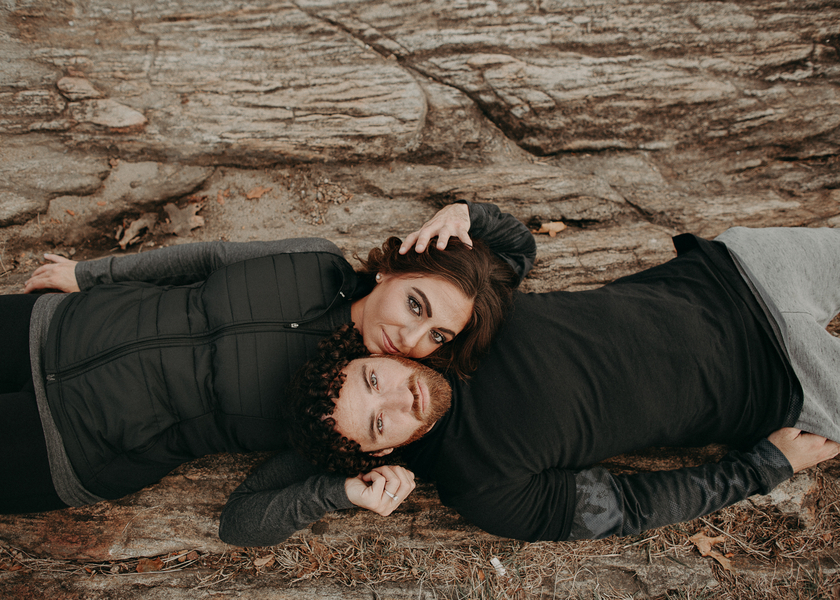 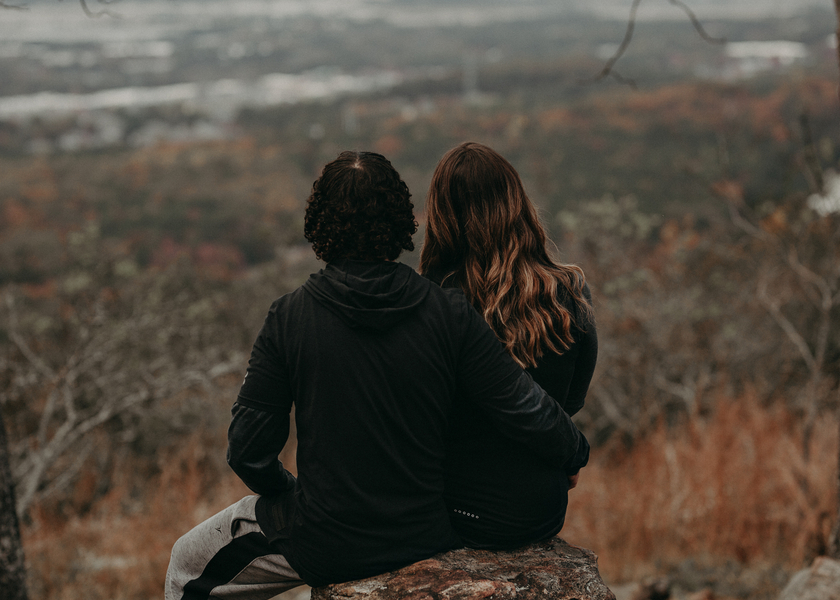 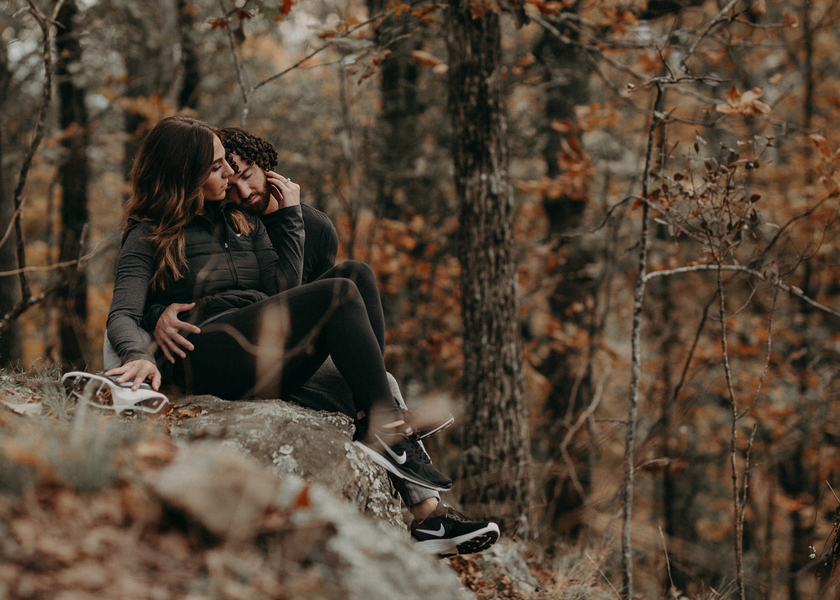 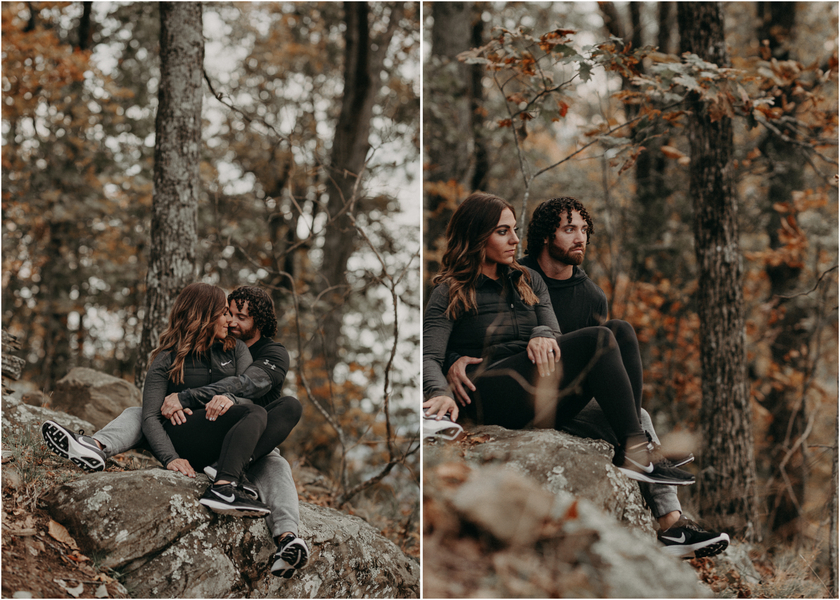 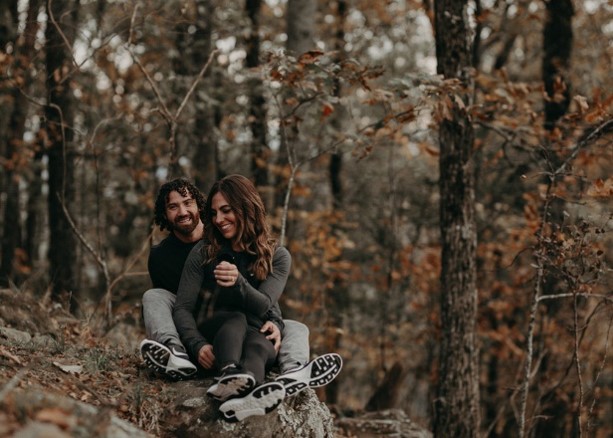 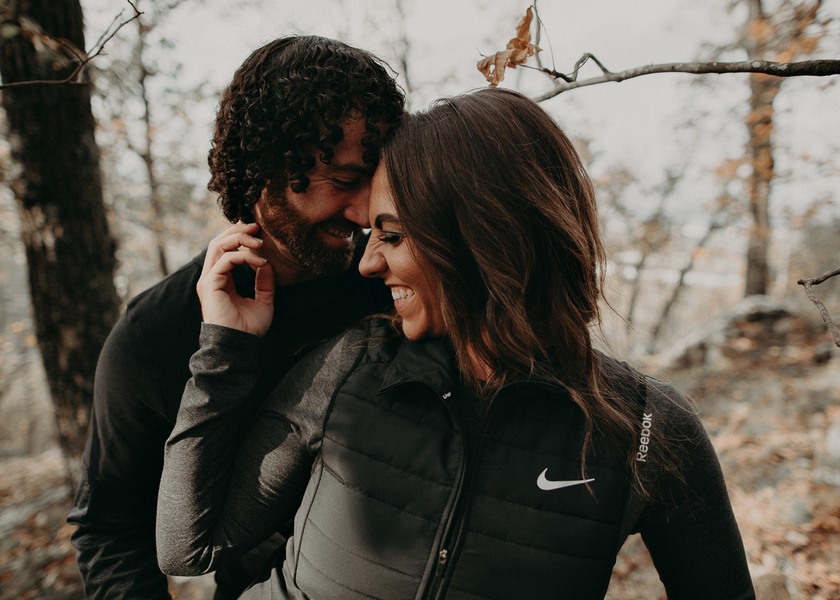 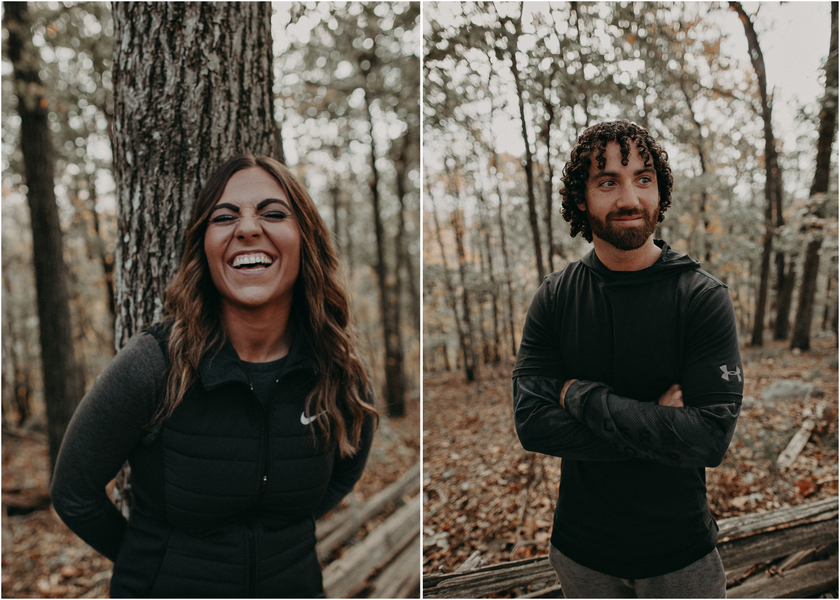 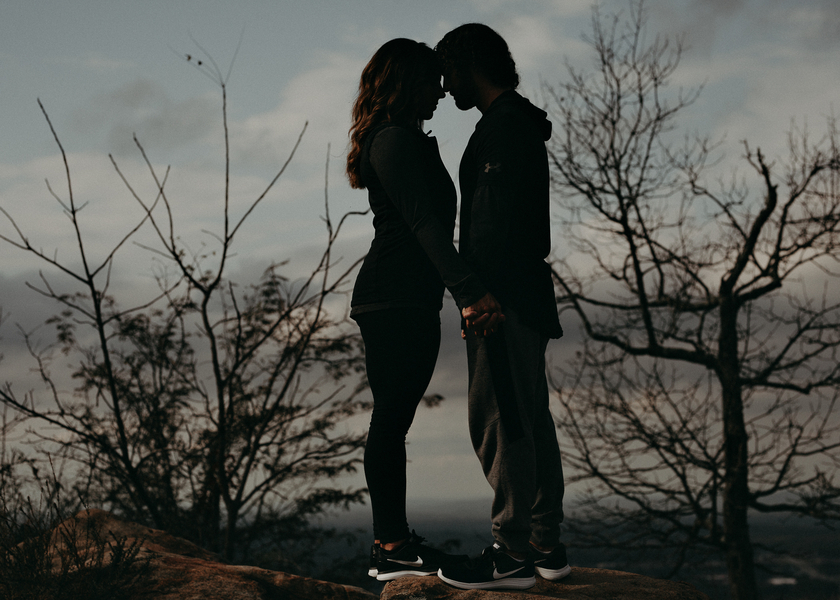 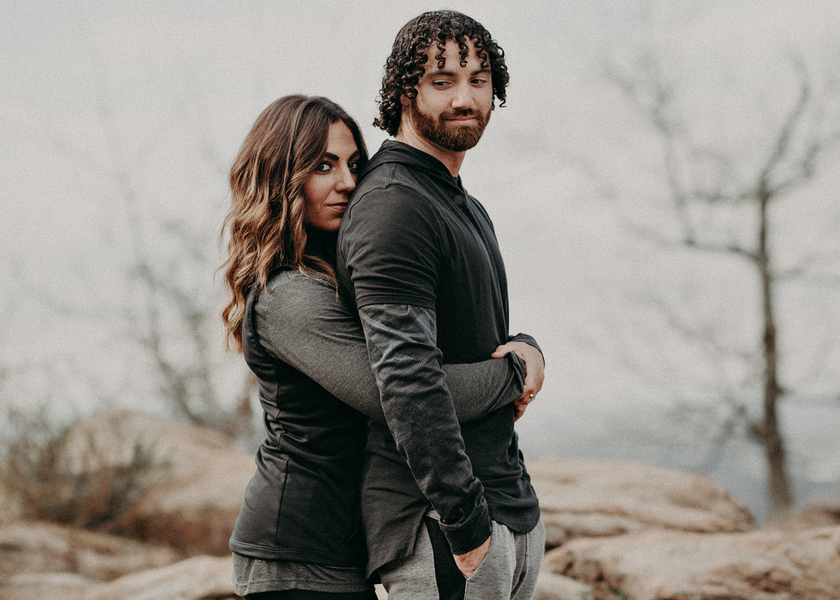 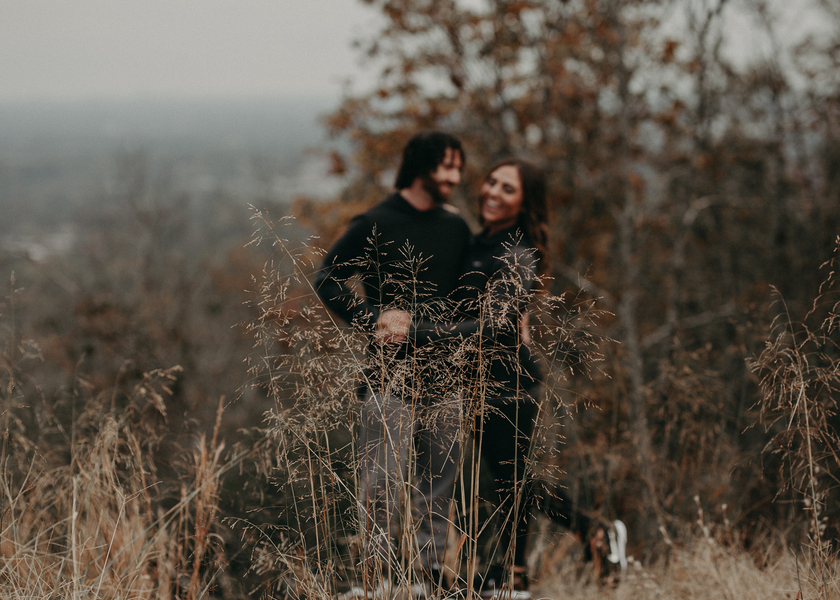 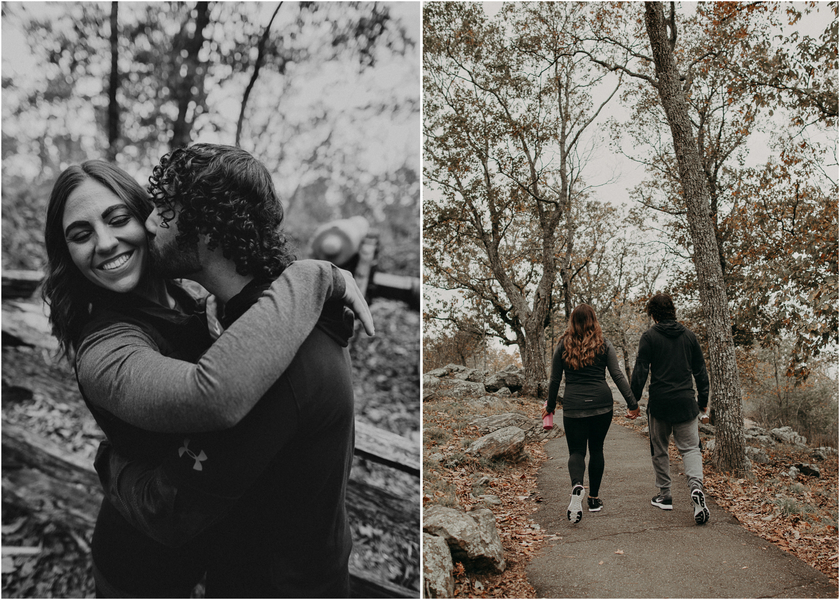 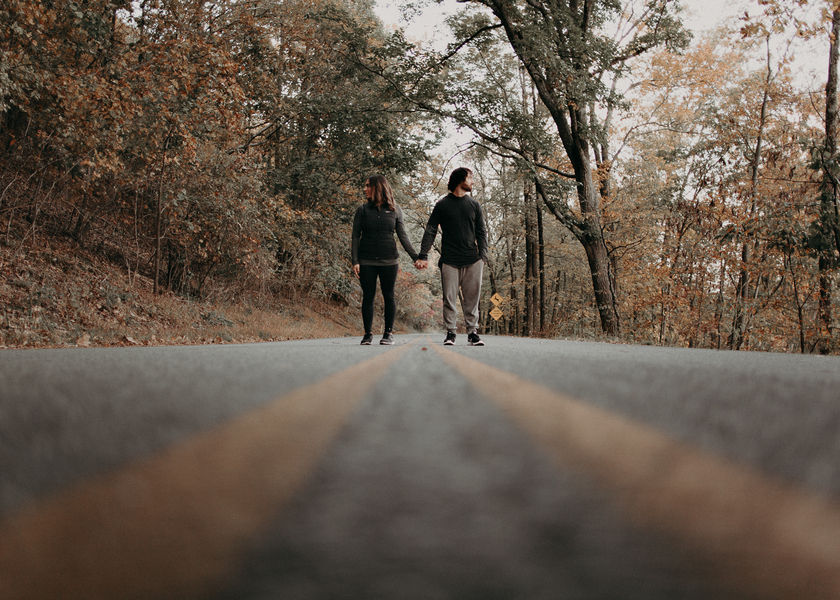 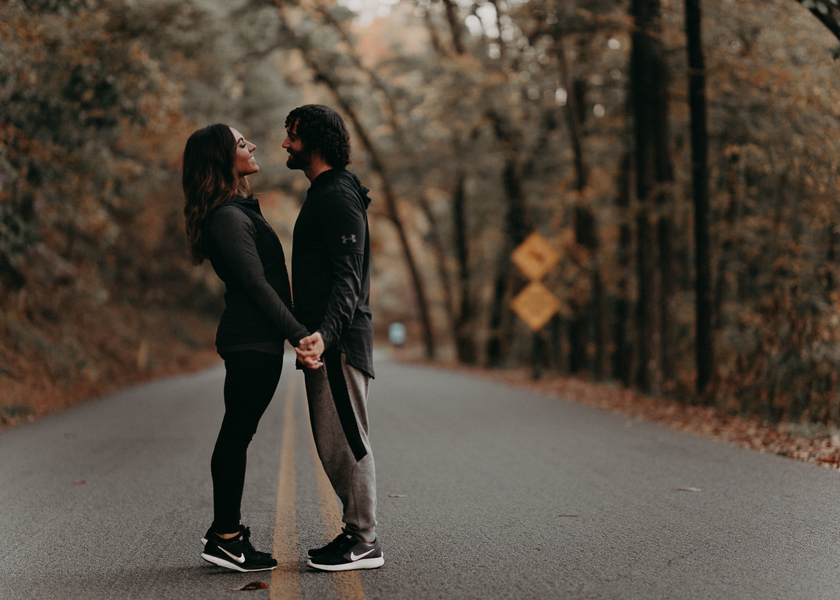