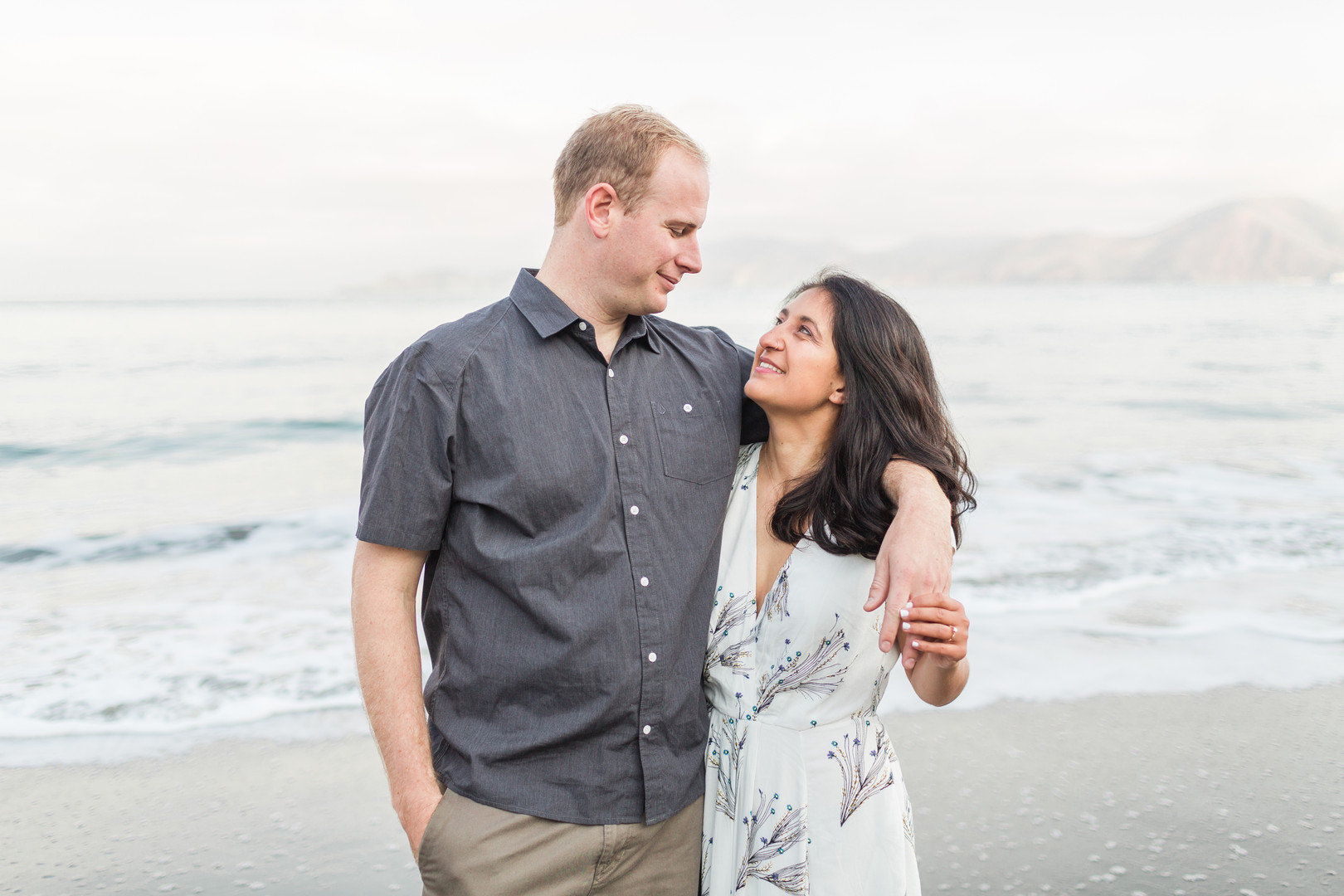 Simona and Ward met over 7 years ago, while they were both working at the Canadian Consulate in San Francisco. Ward was an intern and Simona worked reception, but after seeing them interact, one of Simona’s friends put together a BBQ just so these two could finally see each other outside of work. They spent most of that day talking, and it was there that Ward asked Simona out on their first official date -– to see Toy Story 3?!

While they were vacationing in Polignano a Mare, Italy, Ward kept insisting that they swim towards these caves that were really far from the beach. Simona kept saying no, because she knew she wasn’t as strong a swimmer as Ward was, but finally gave in and agreed to go. They swam at least a mile until eventually reaching The Cathedral Cave. Simona was sitting on a rock formation in the middle of the cave, happy to have finally made it, when she saw Ward reach into his pocket. He had this huge grin on his face and said, “I’m going to do something now..” (which were the words he said before their first kiss) and pulled out the ring! Simona’s first words were, “Are you friggin kidding me?!” and then she quickly put the ring on her finger and he asked if she’d marry him!

The Lees Photography had the pleasure of capturing the couple for their engagement session in San Francisco.  They shot at China Beach and Grand View Park on a beautiful summer day. 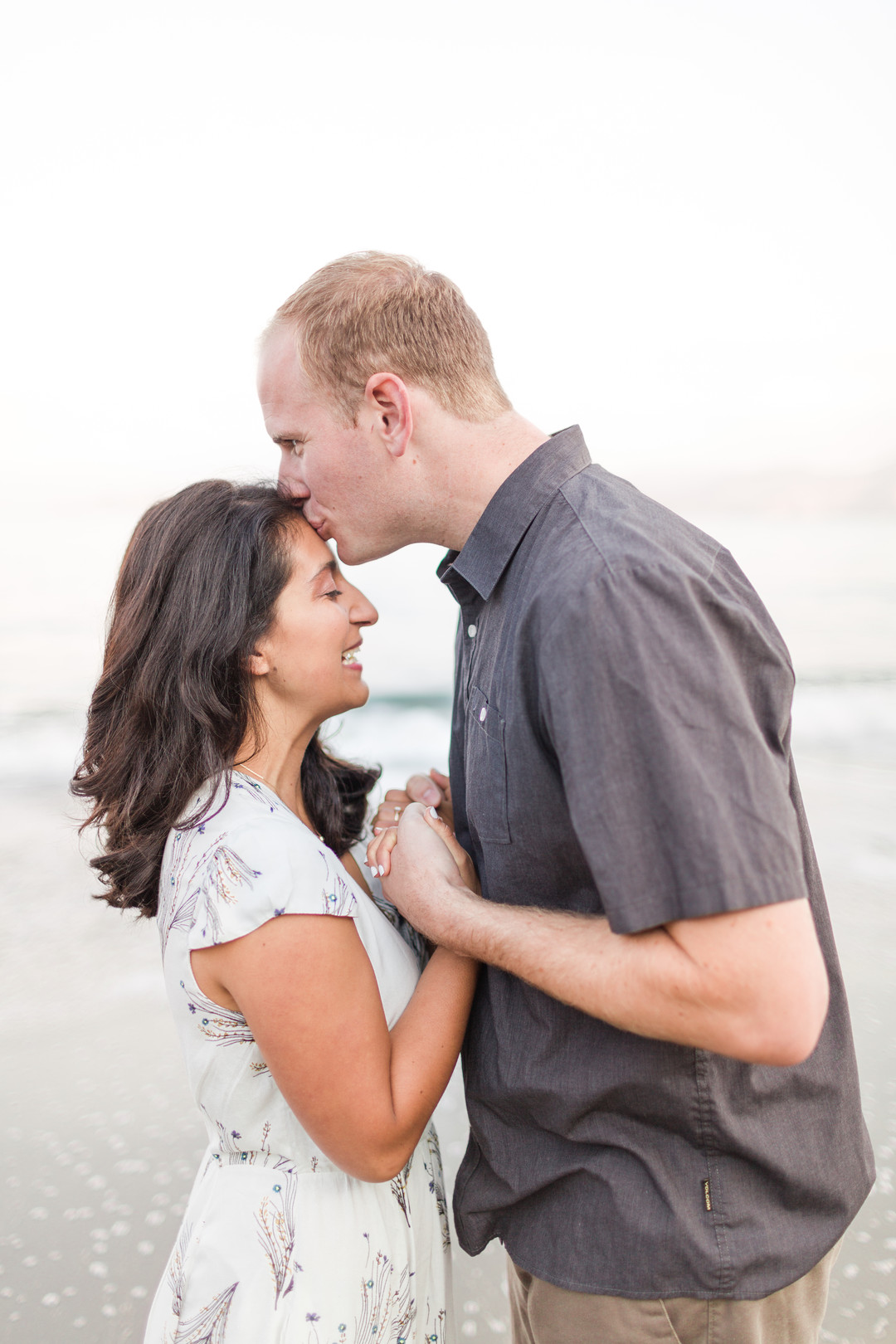 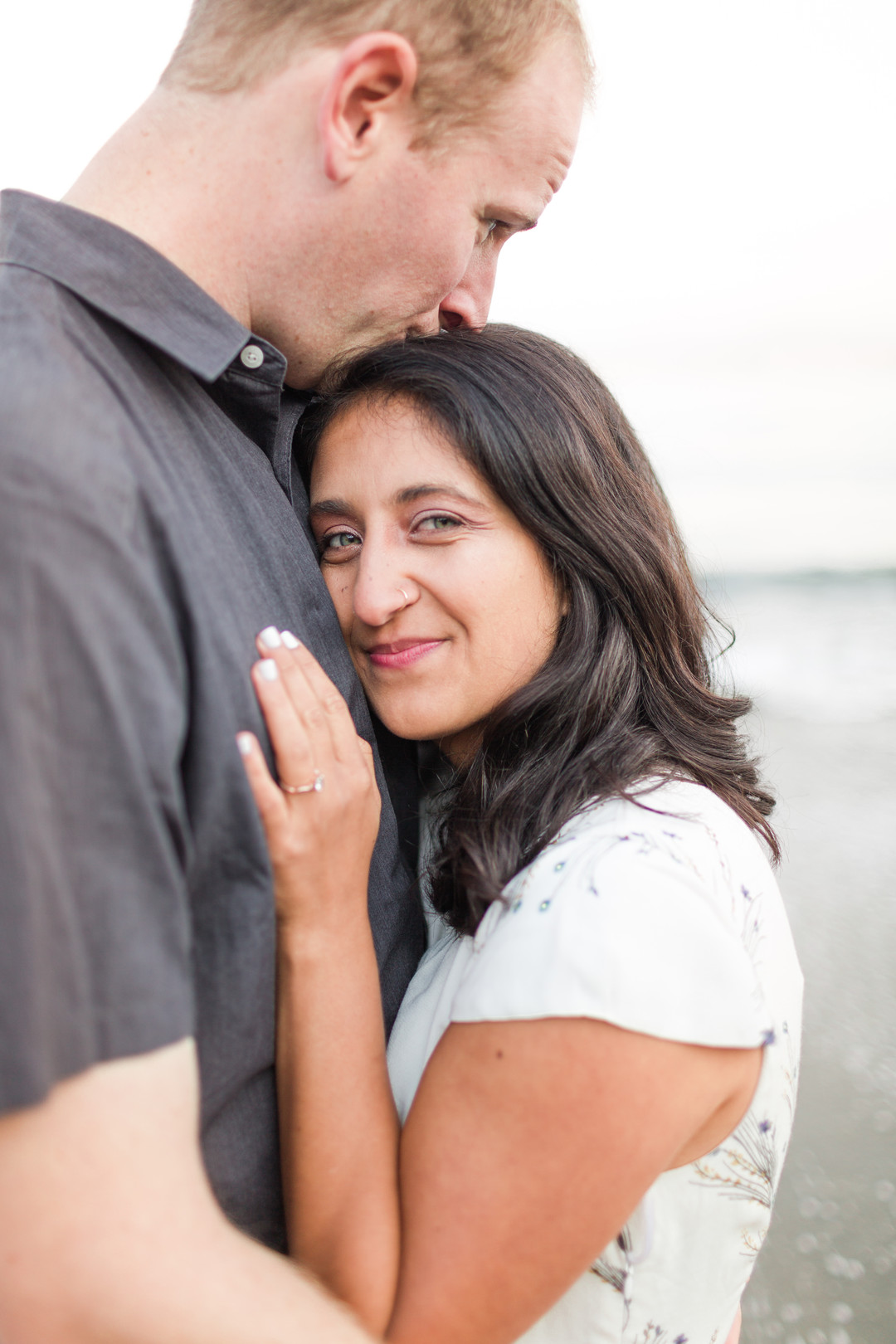 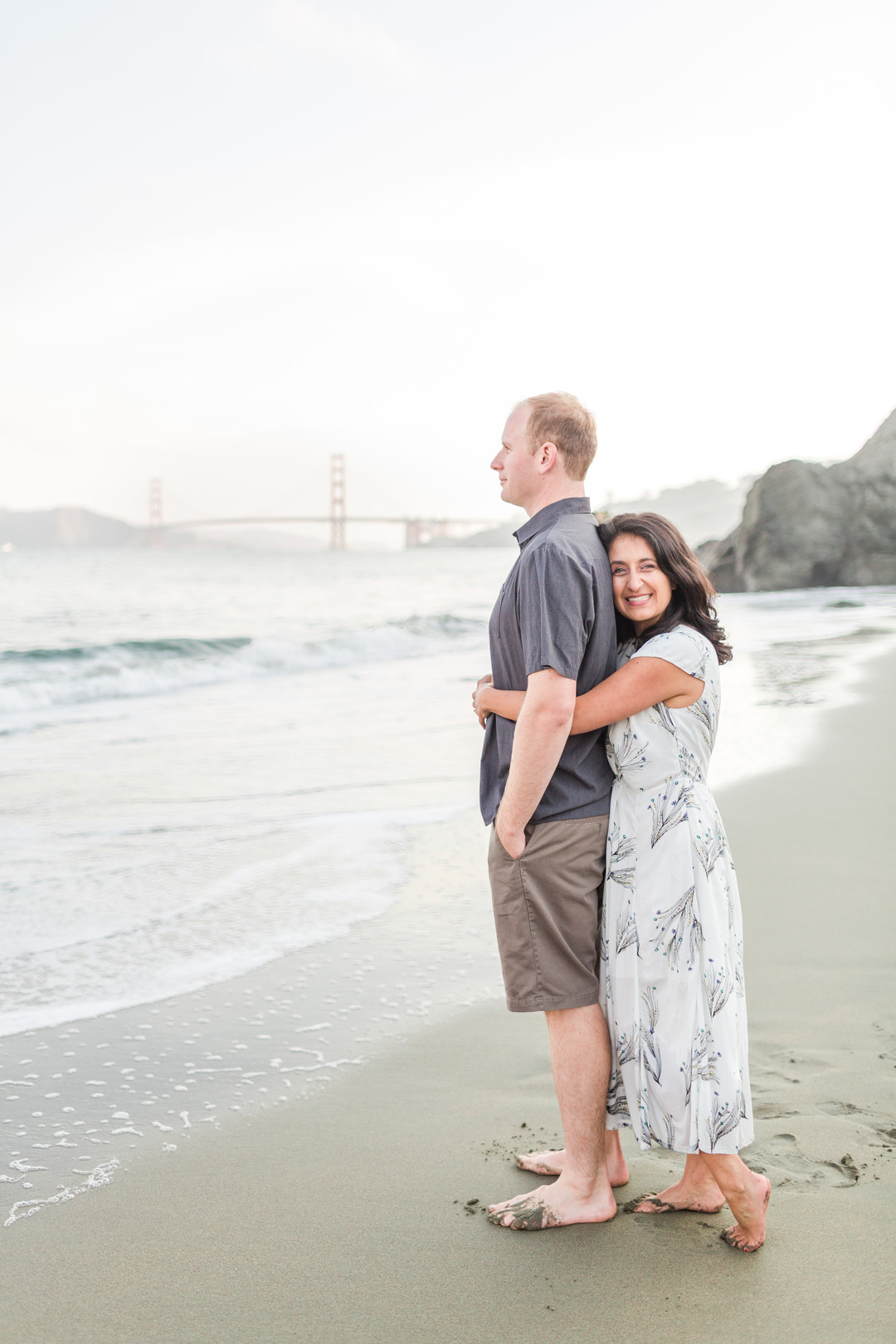 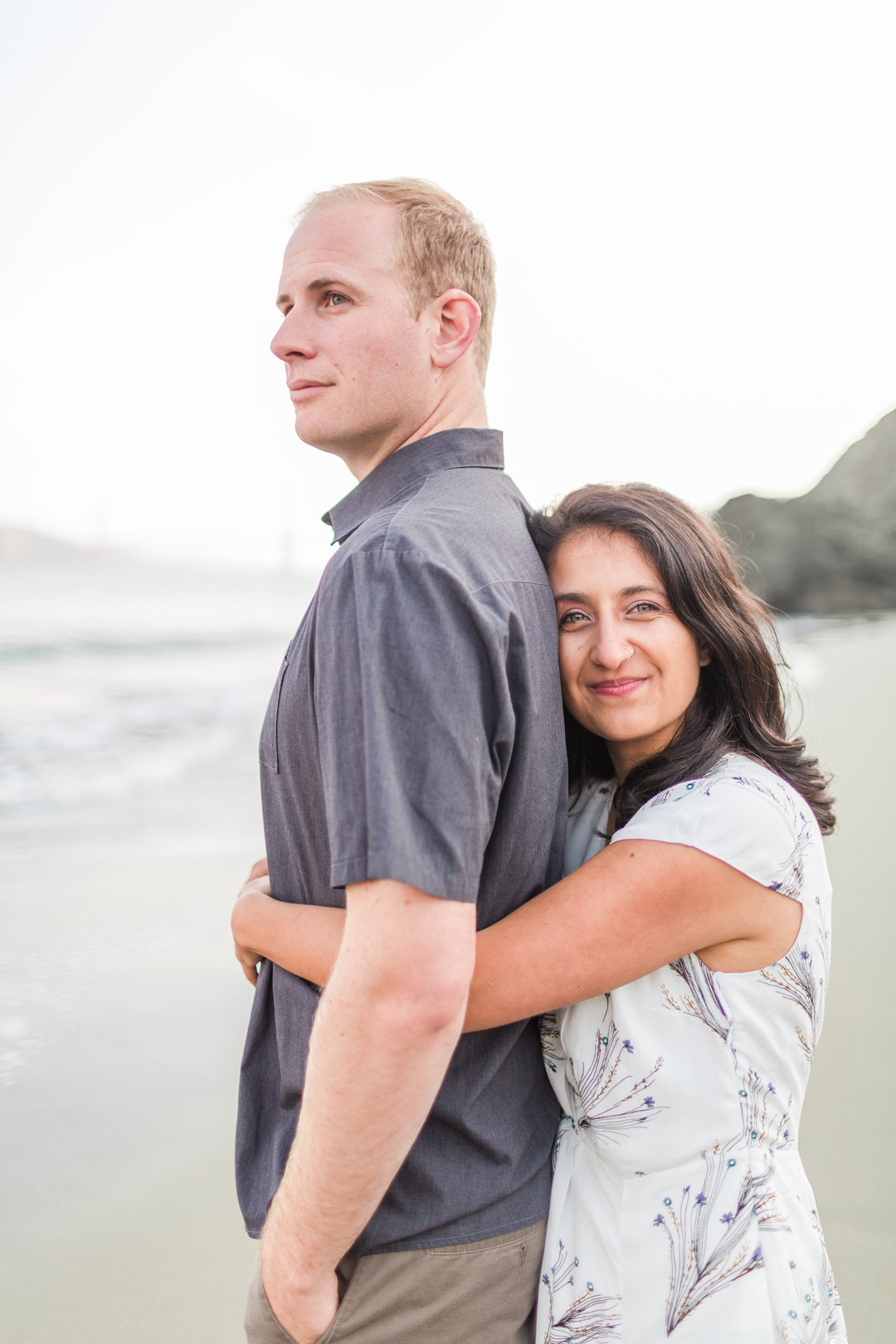 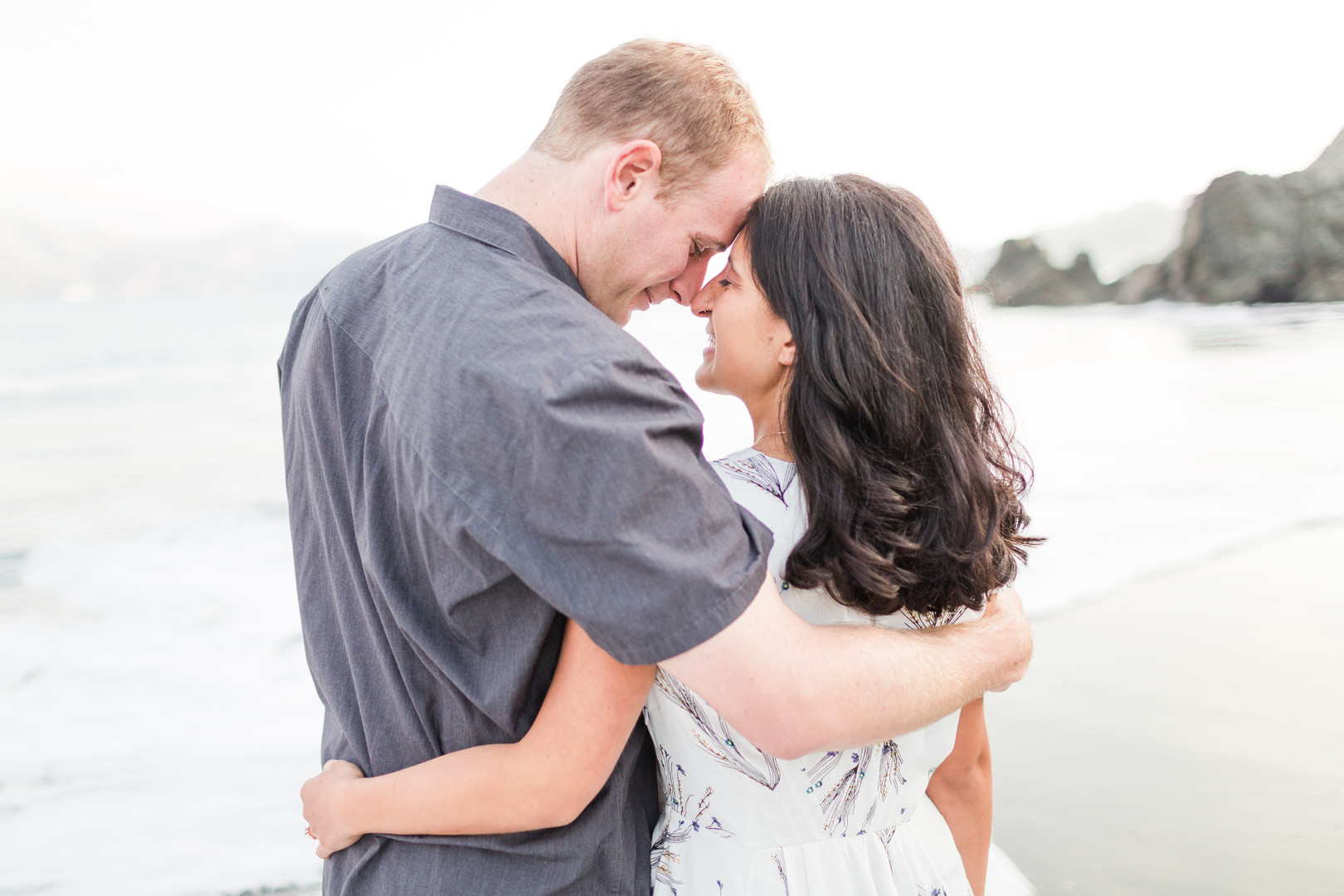 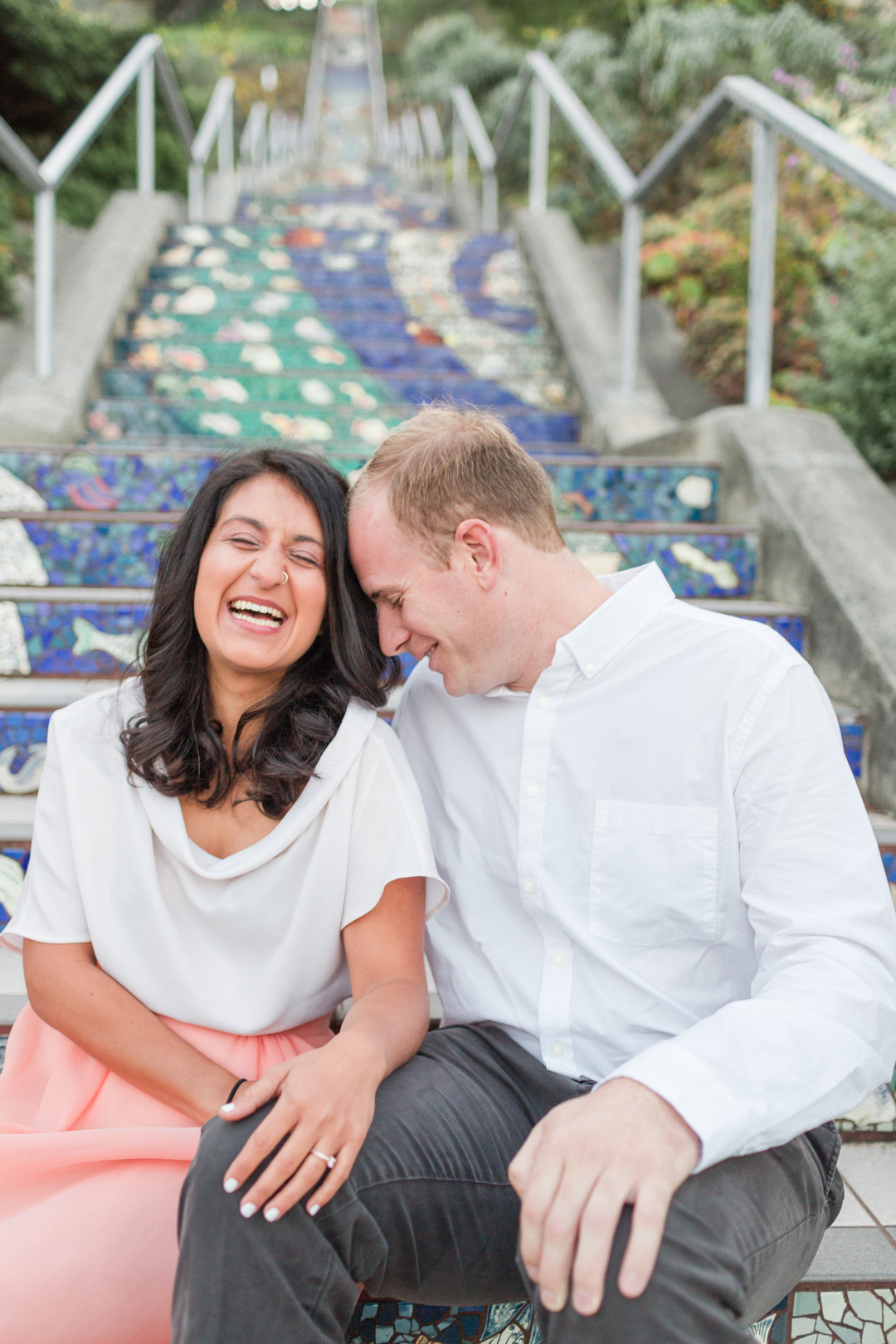 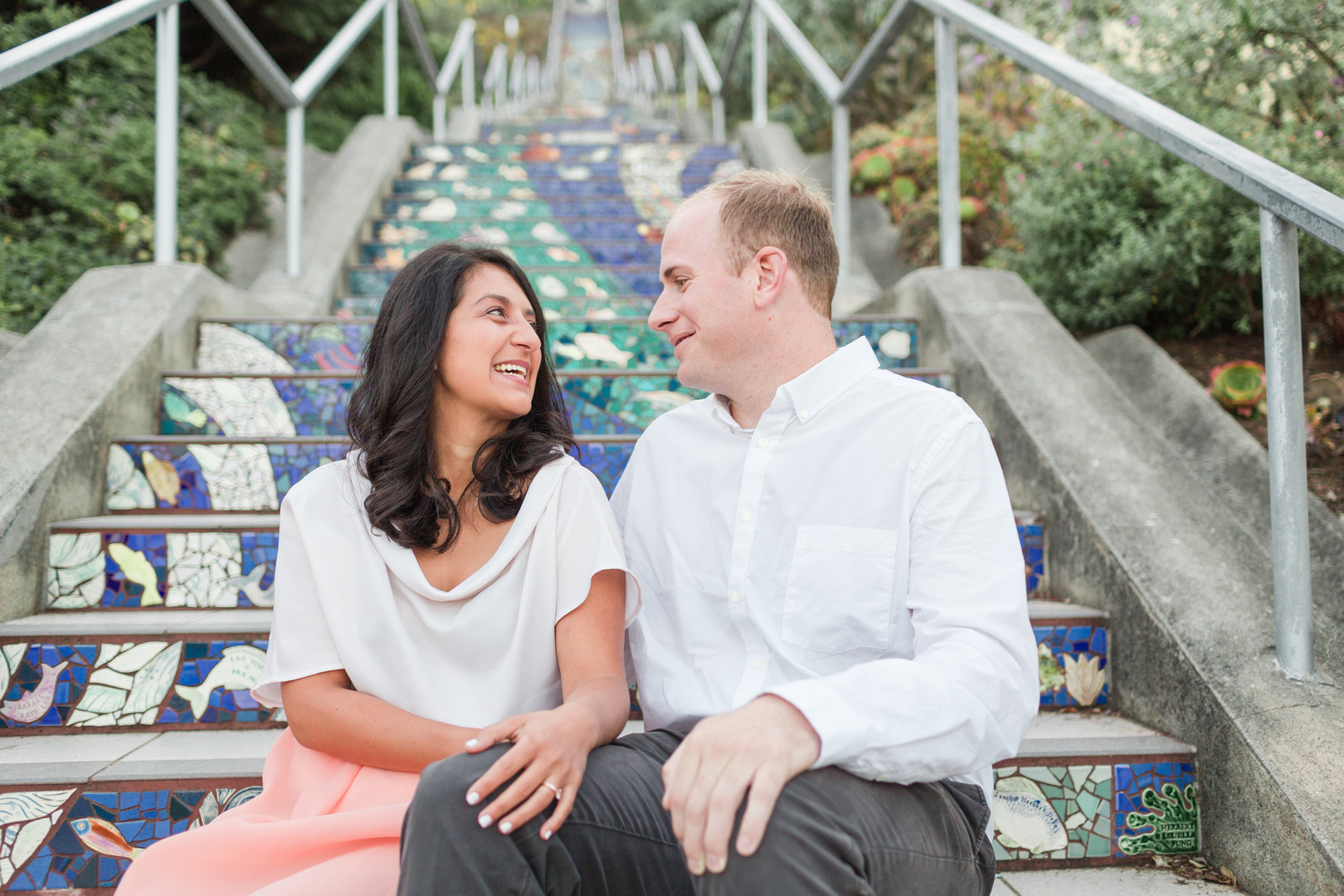 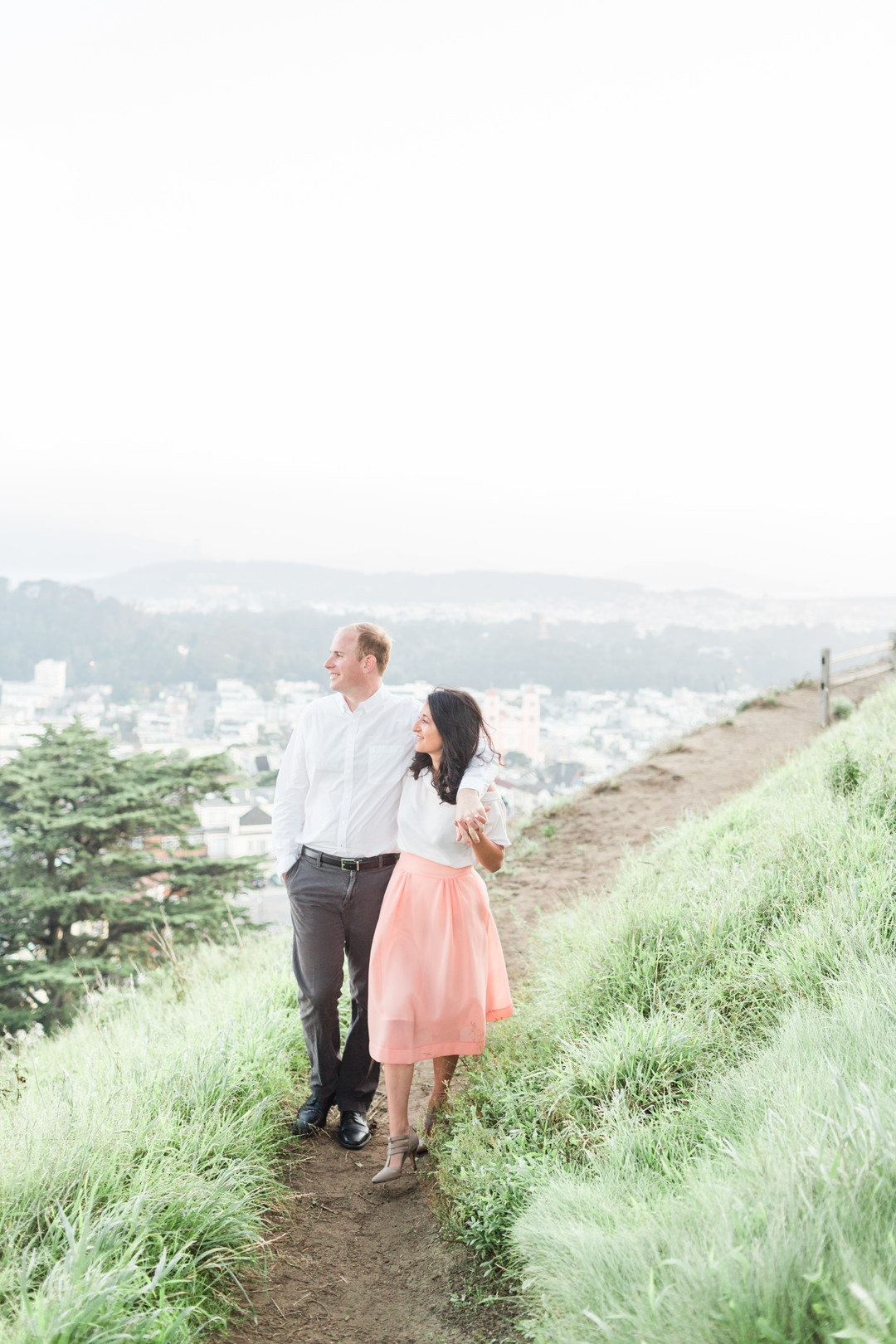 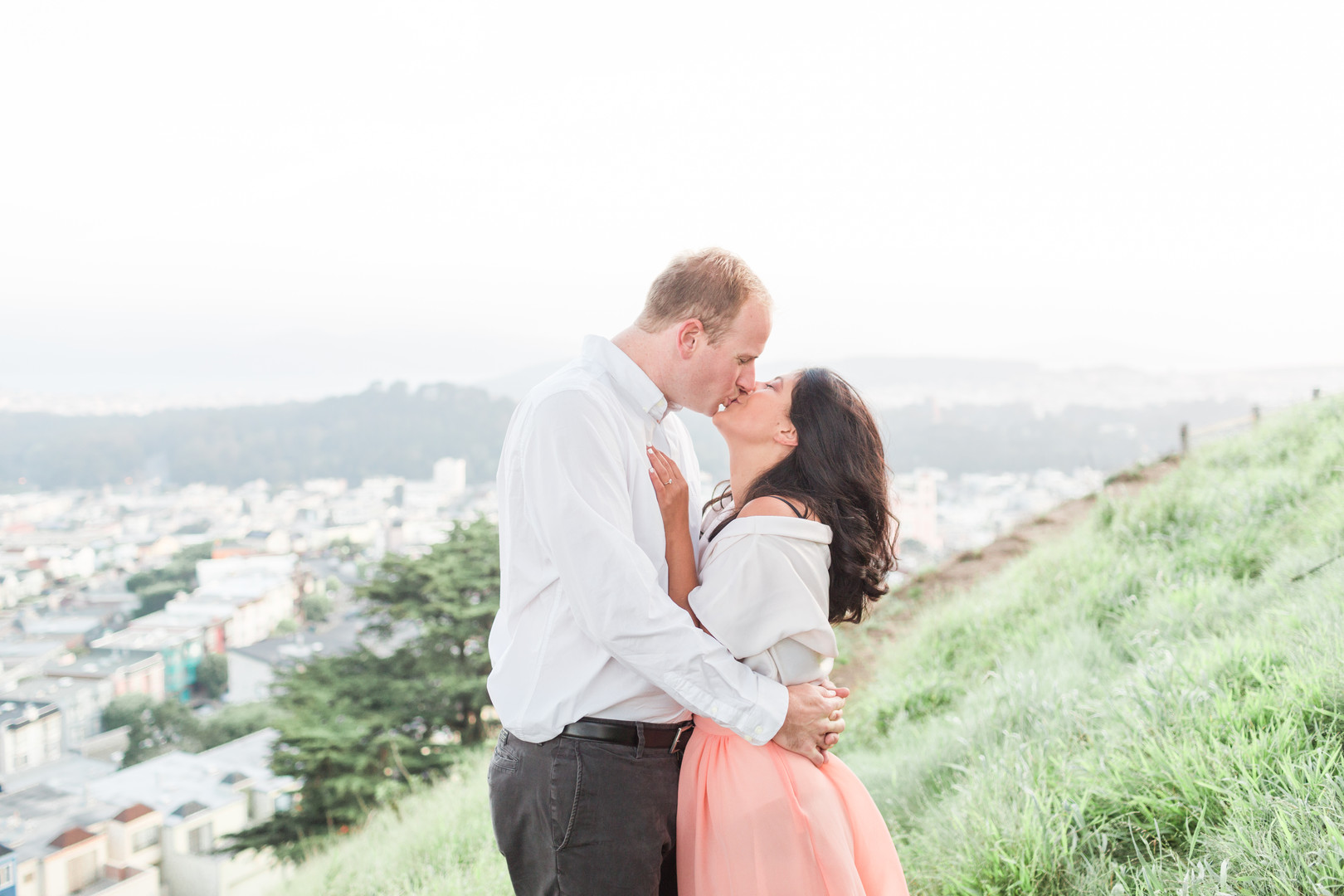 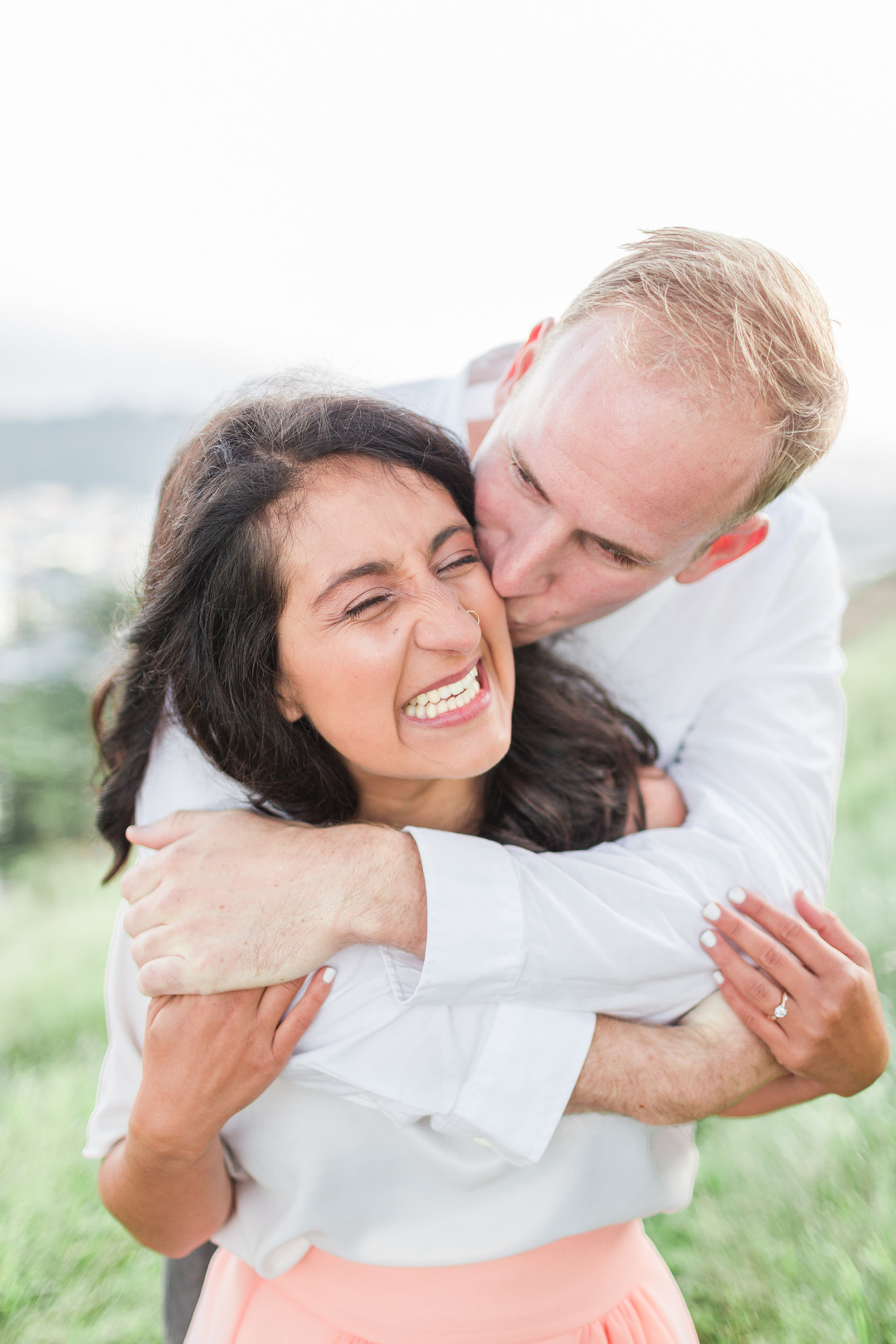 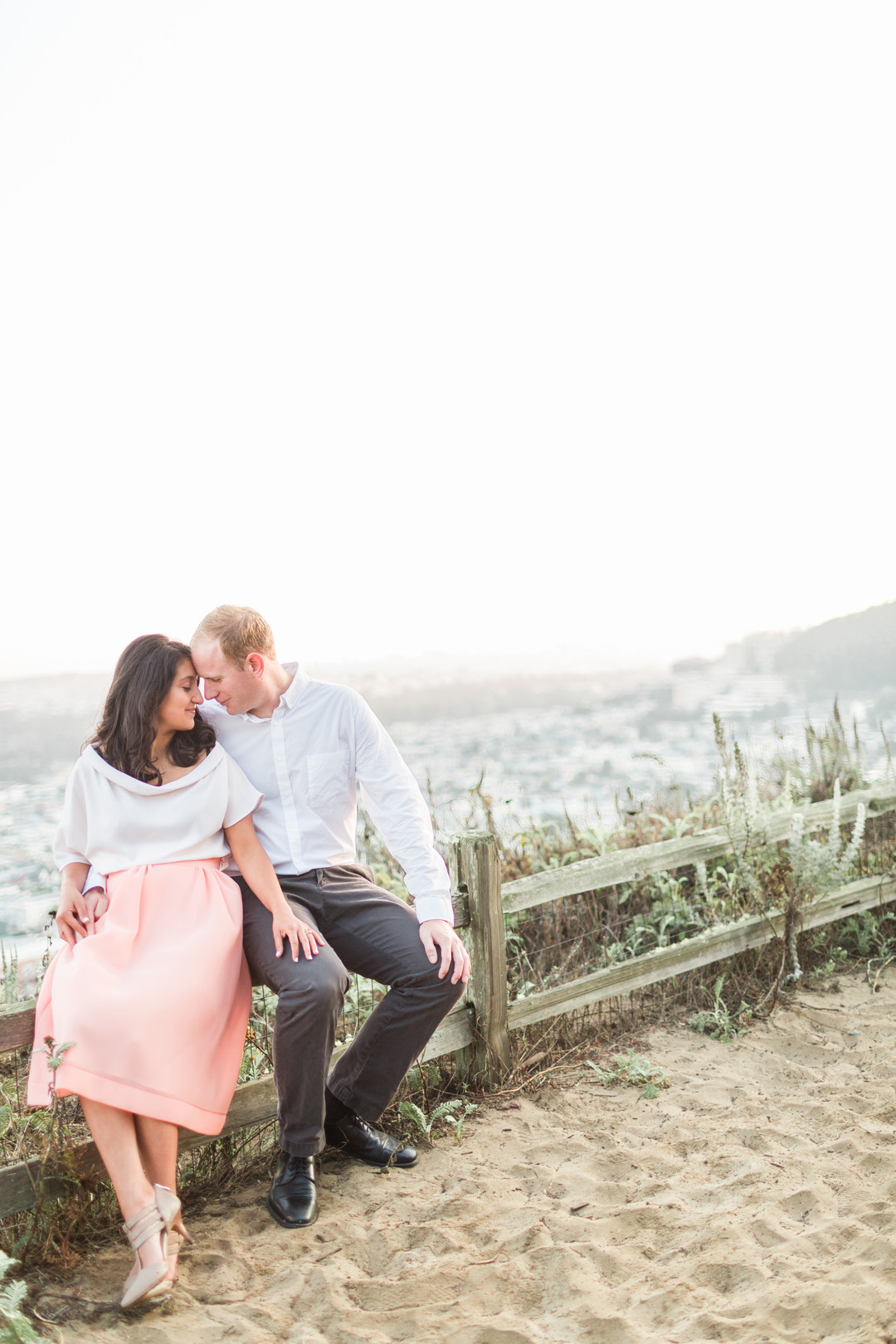 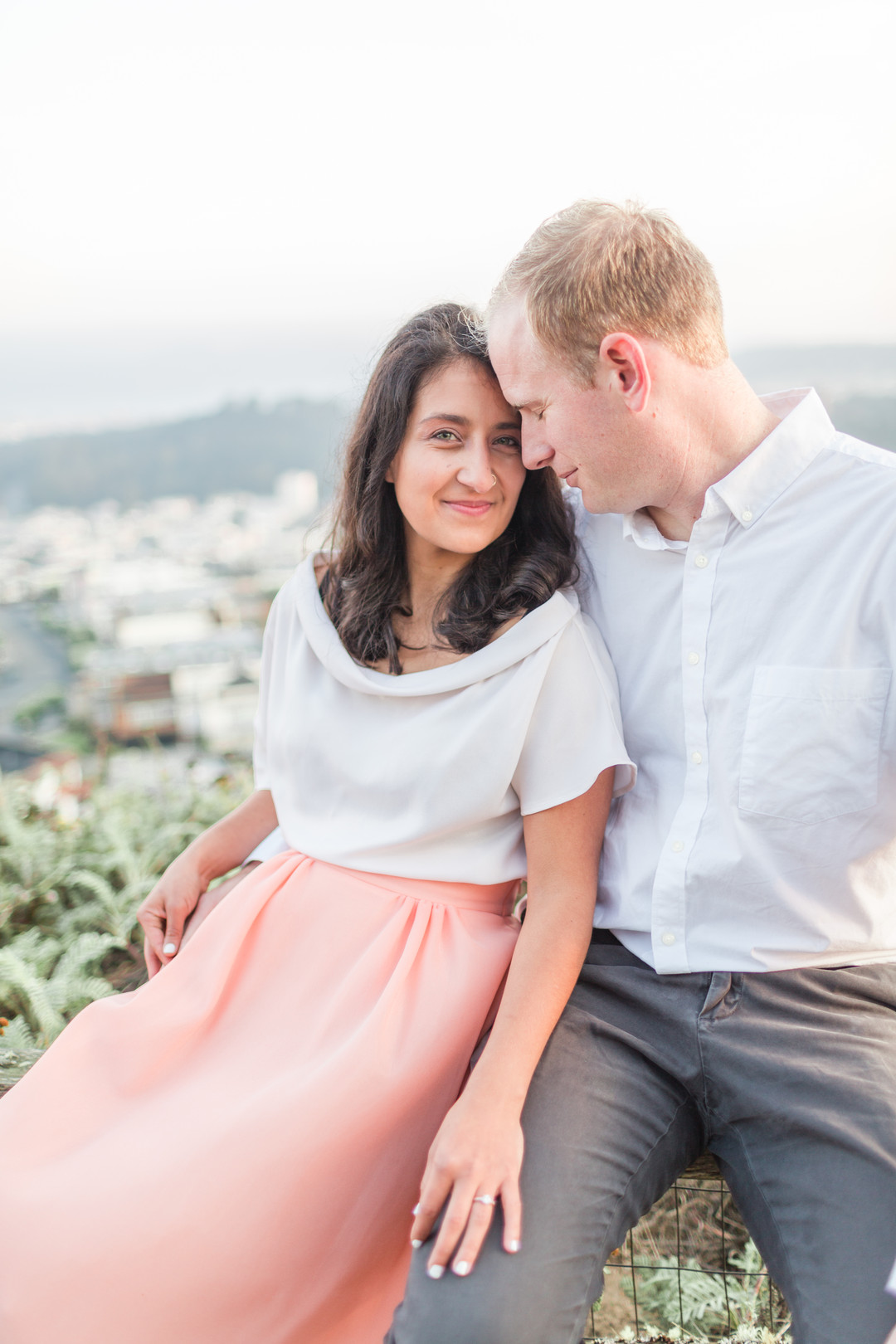 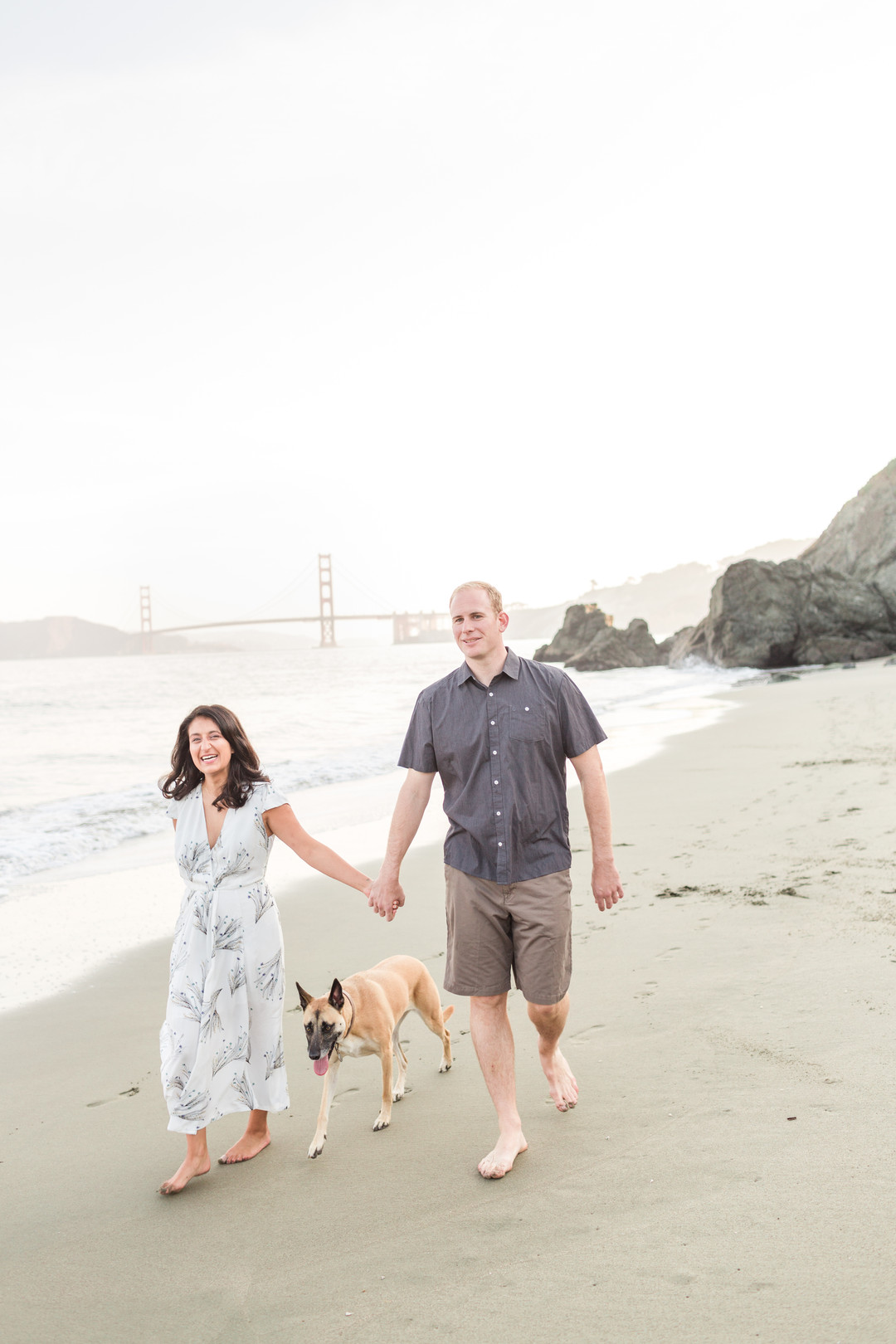 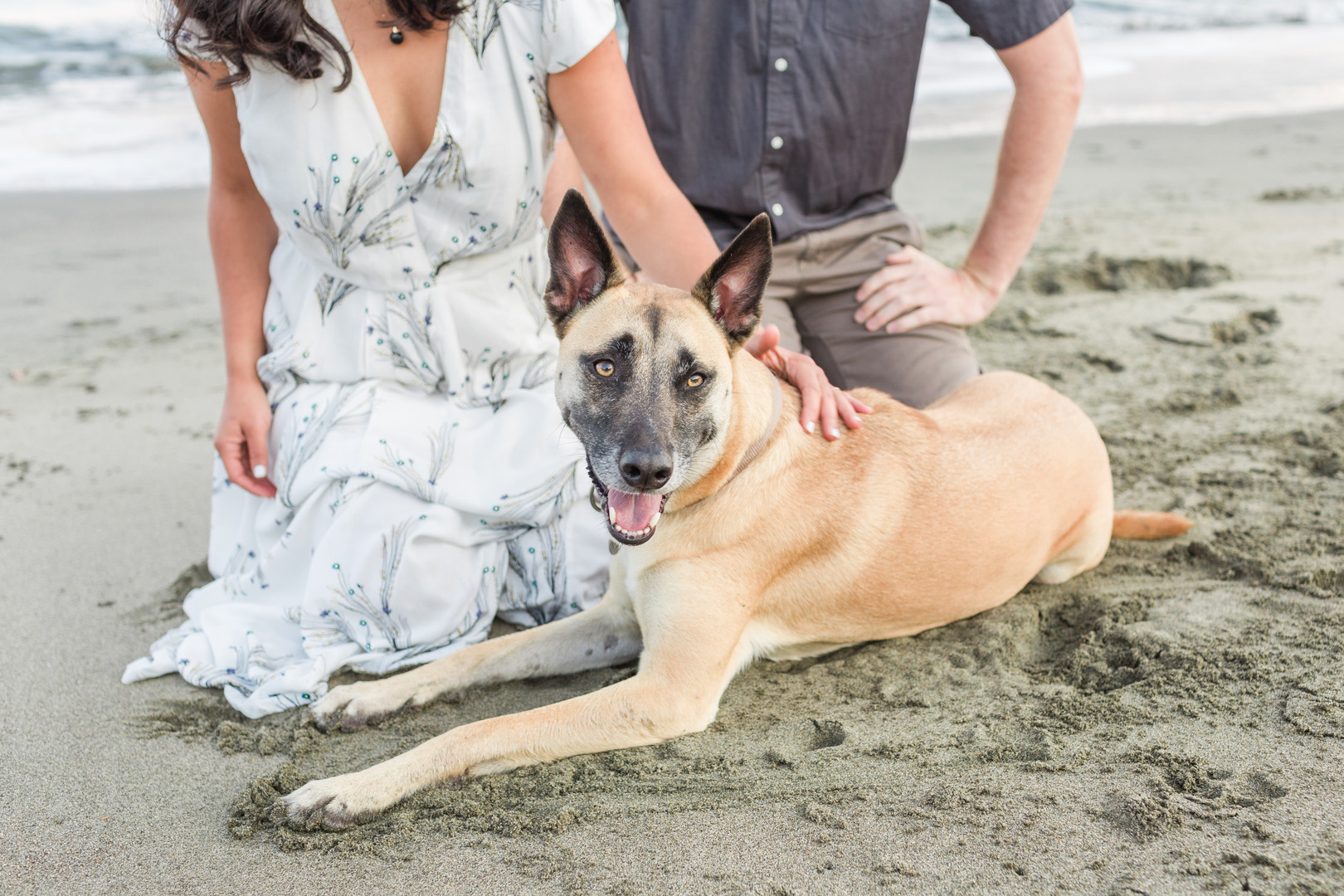 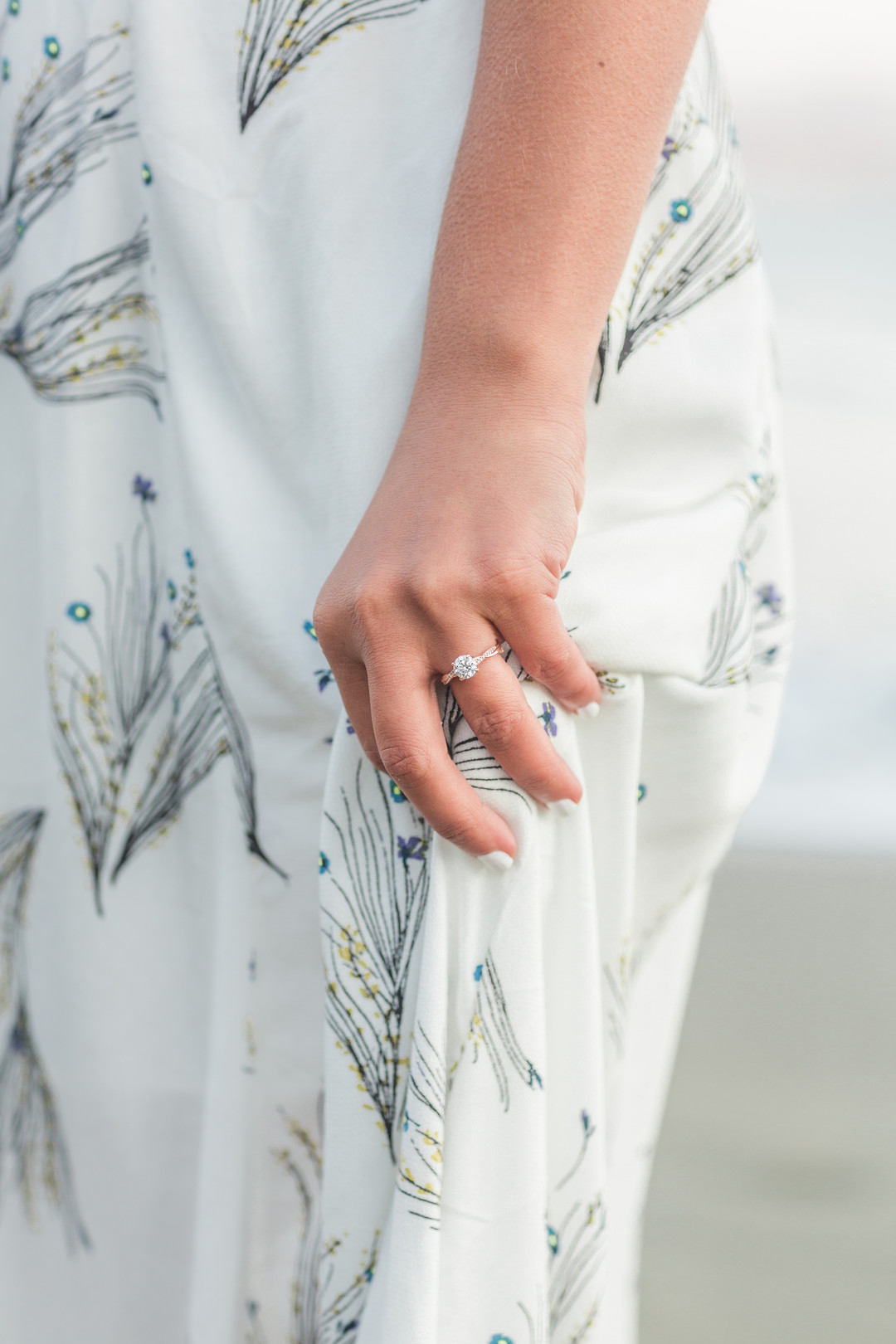 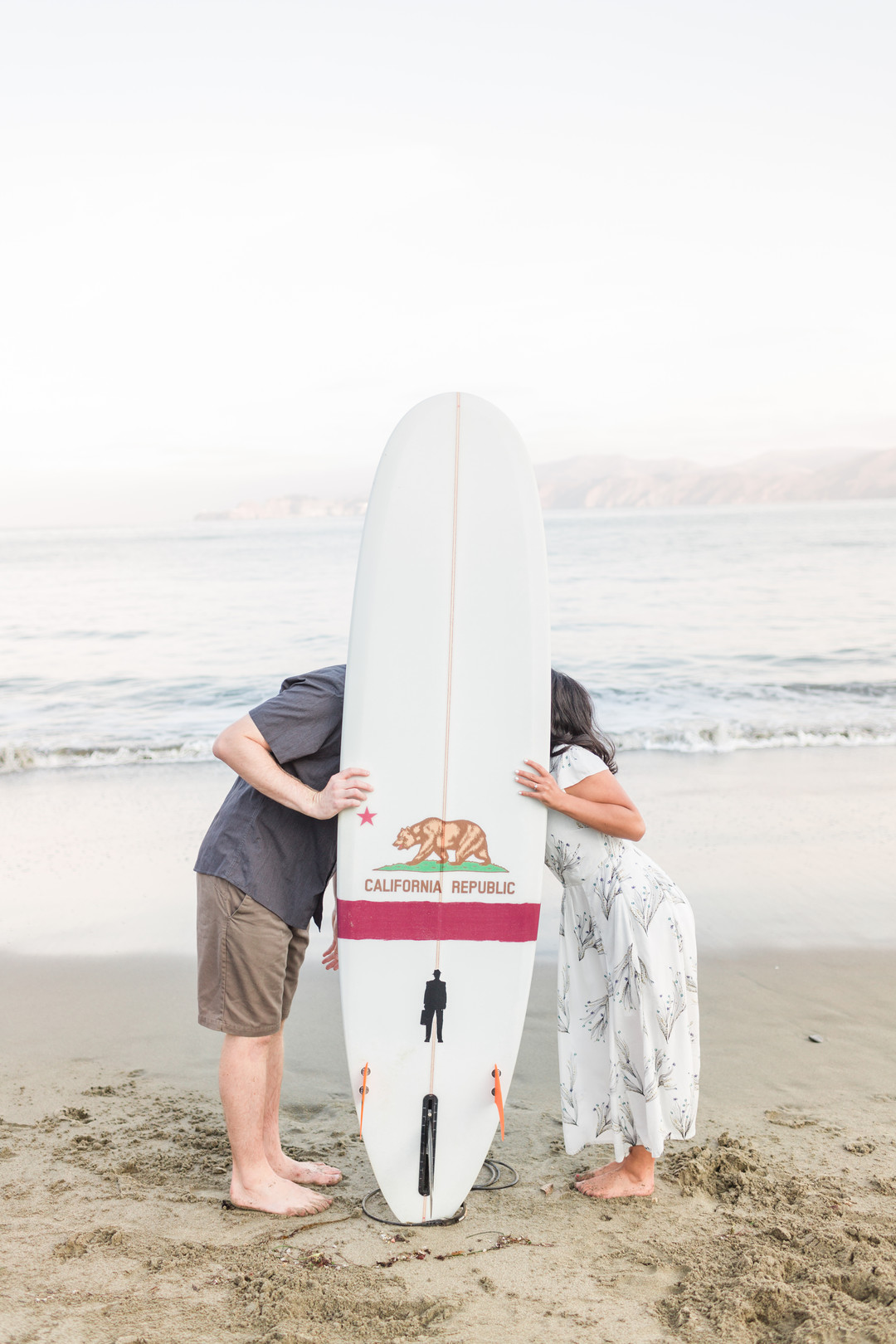 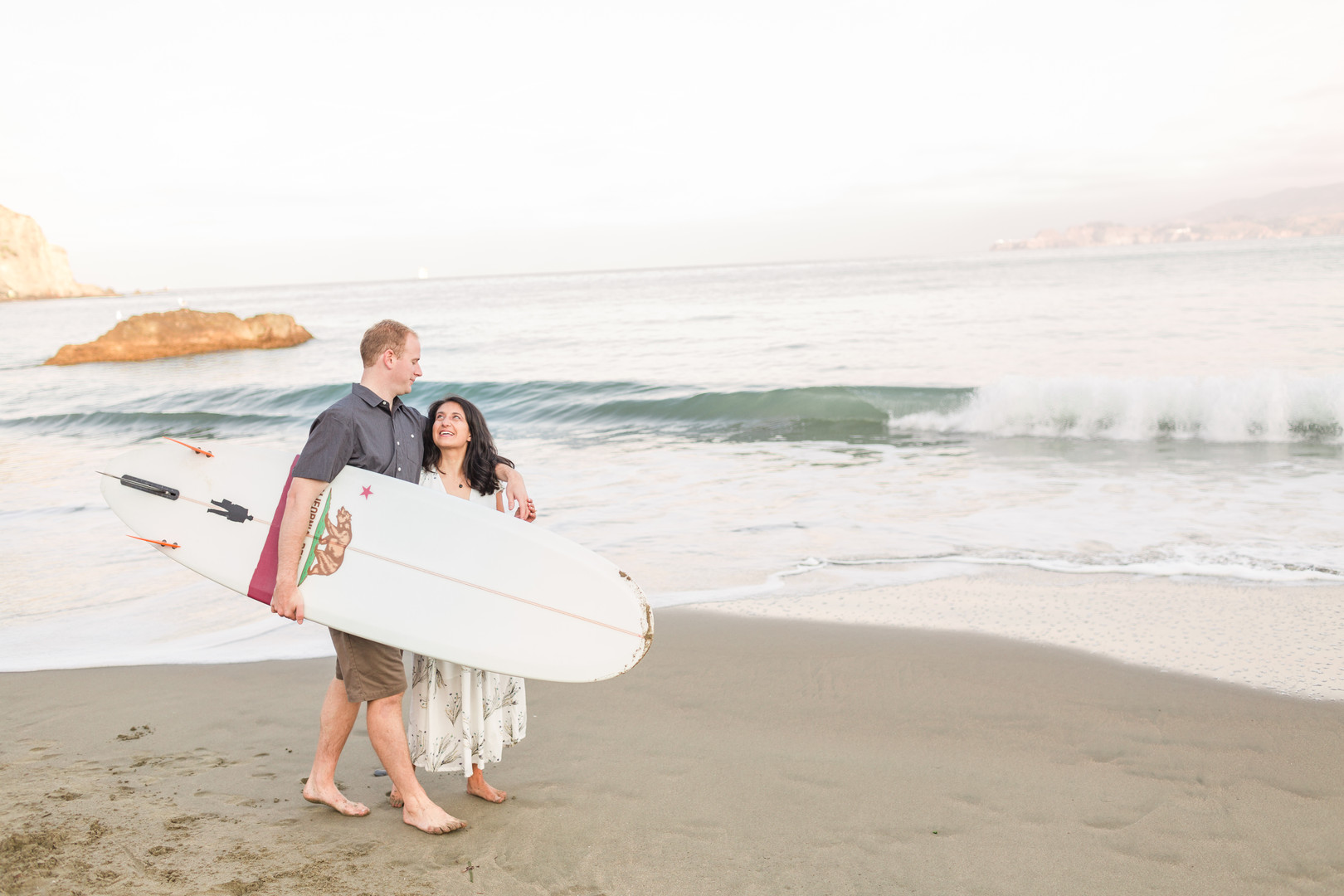 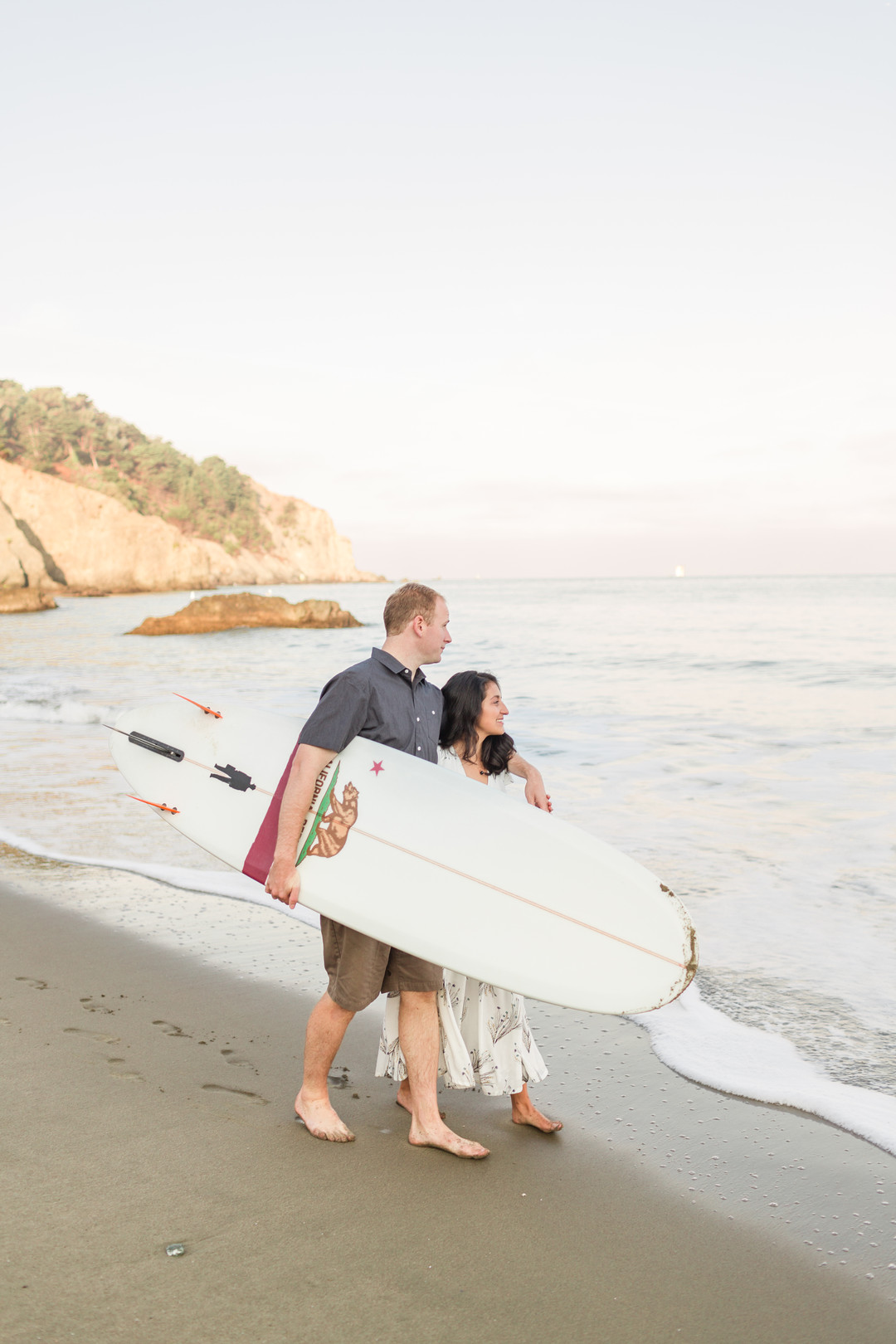 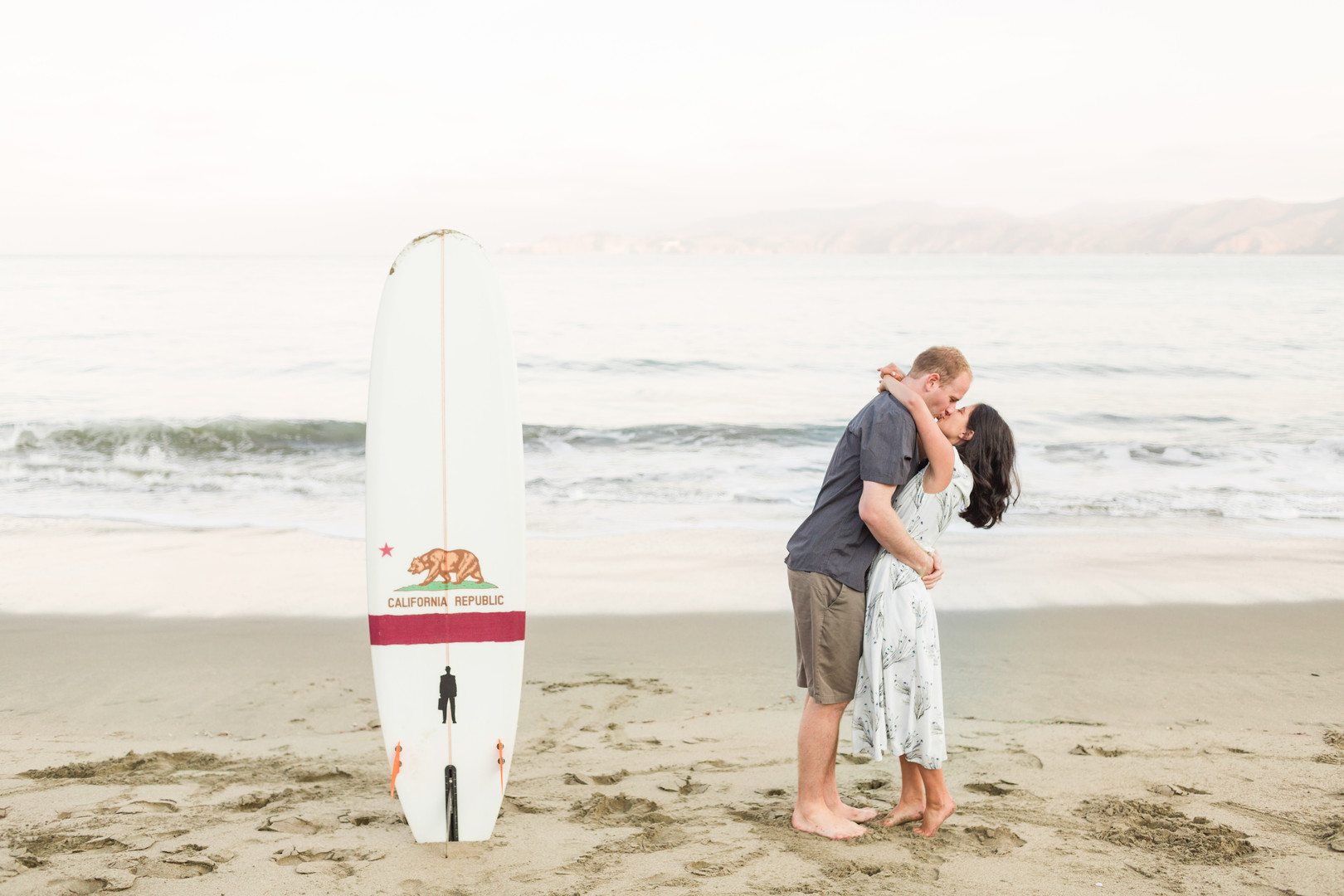 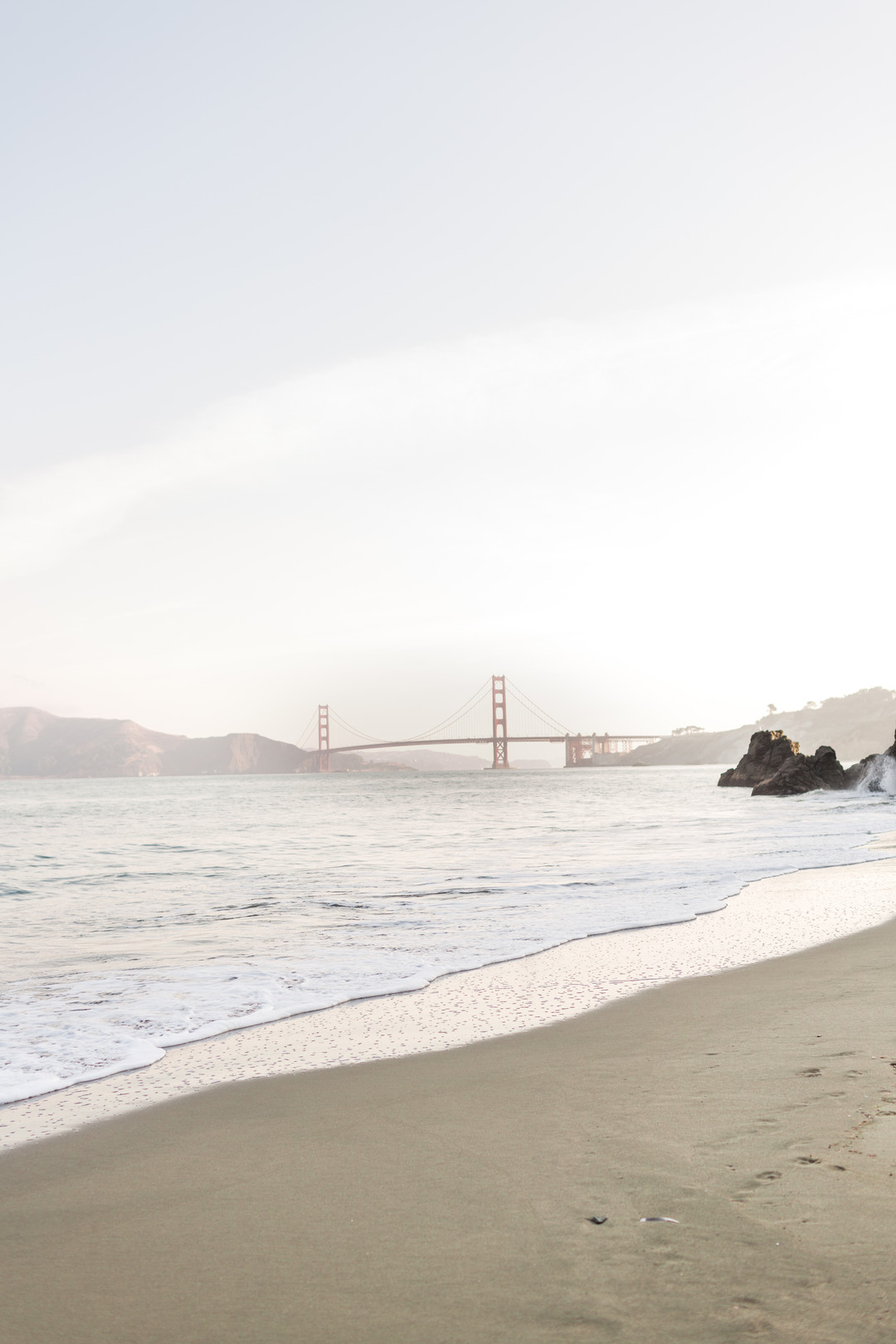 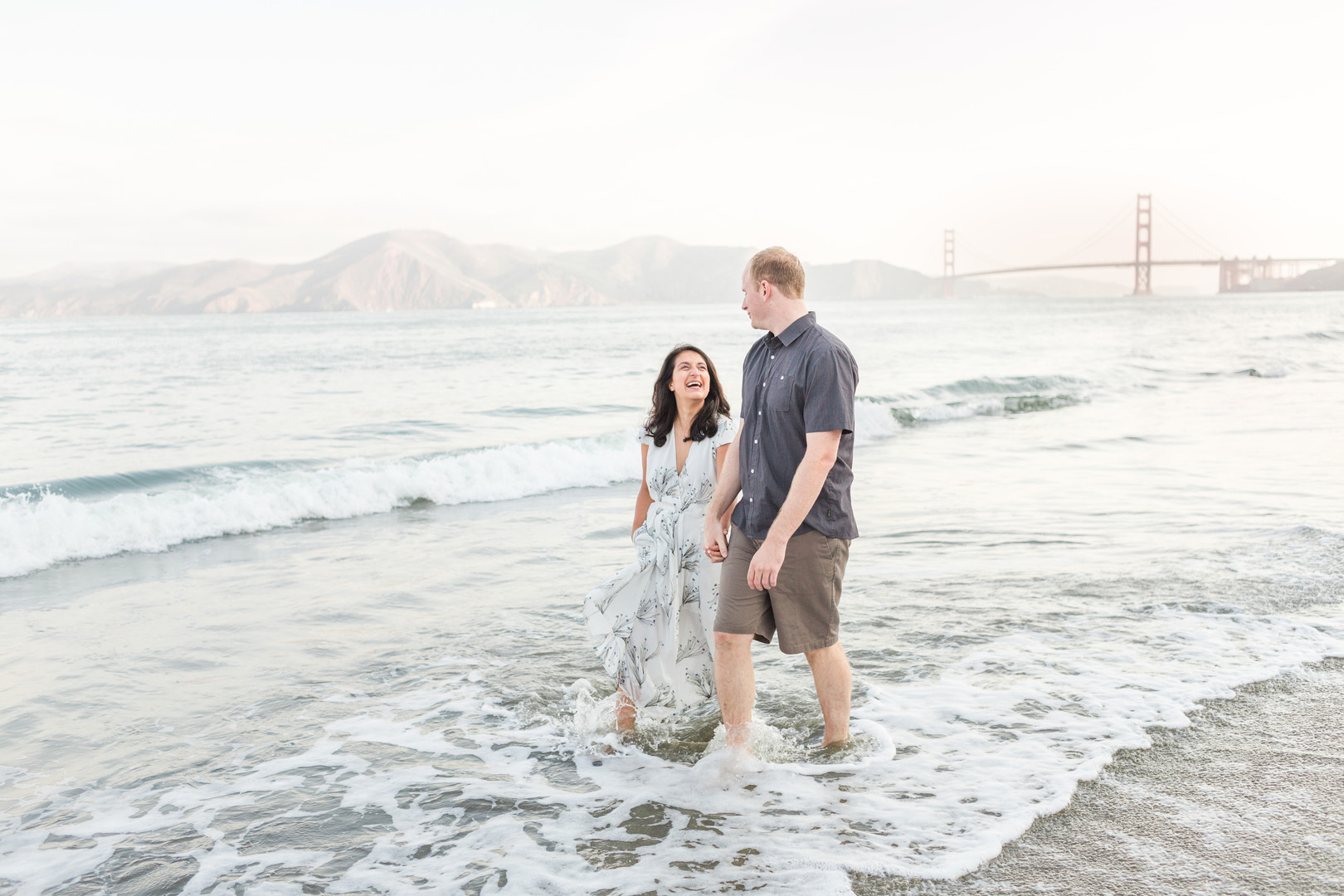 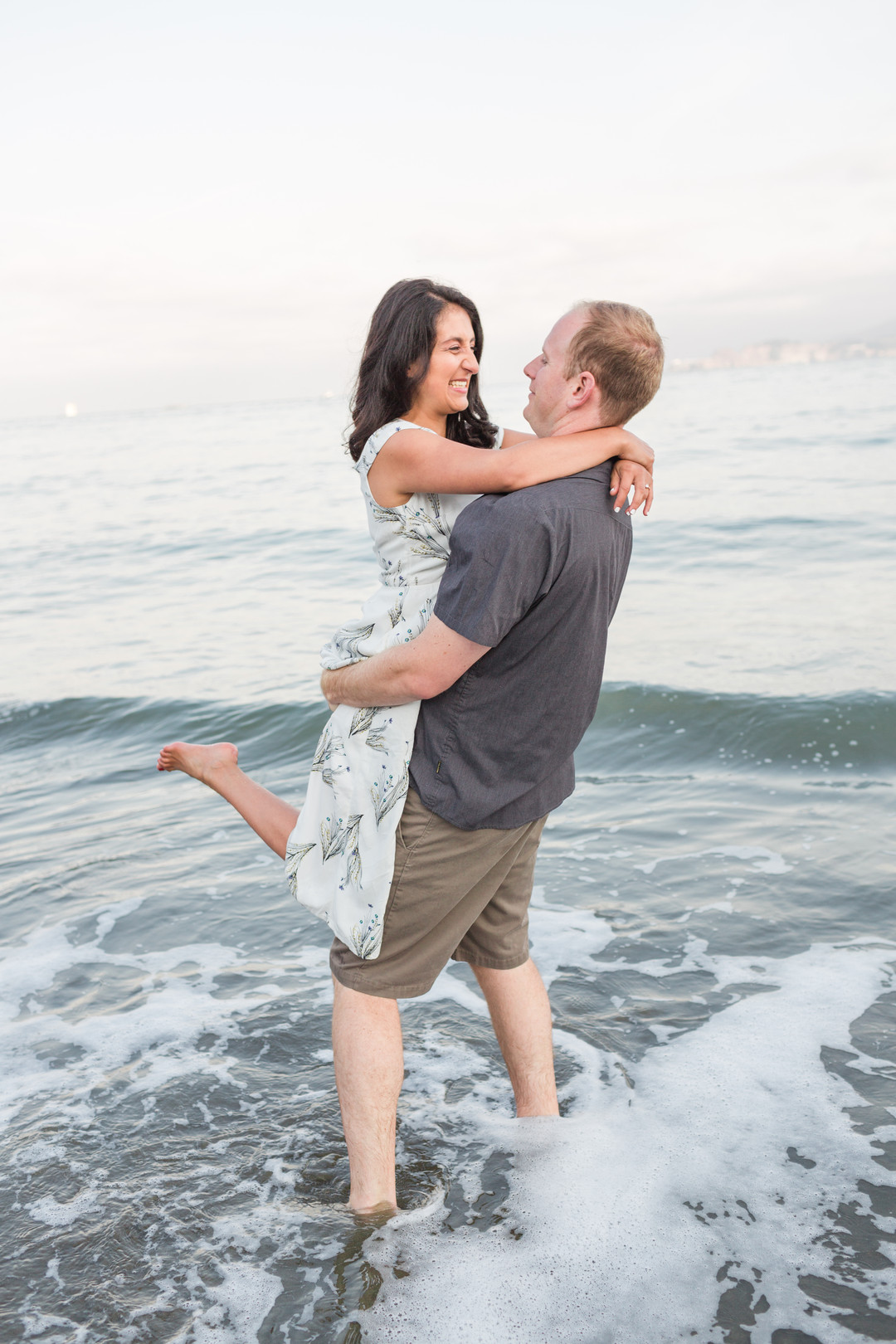 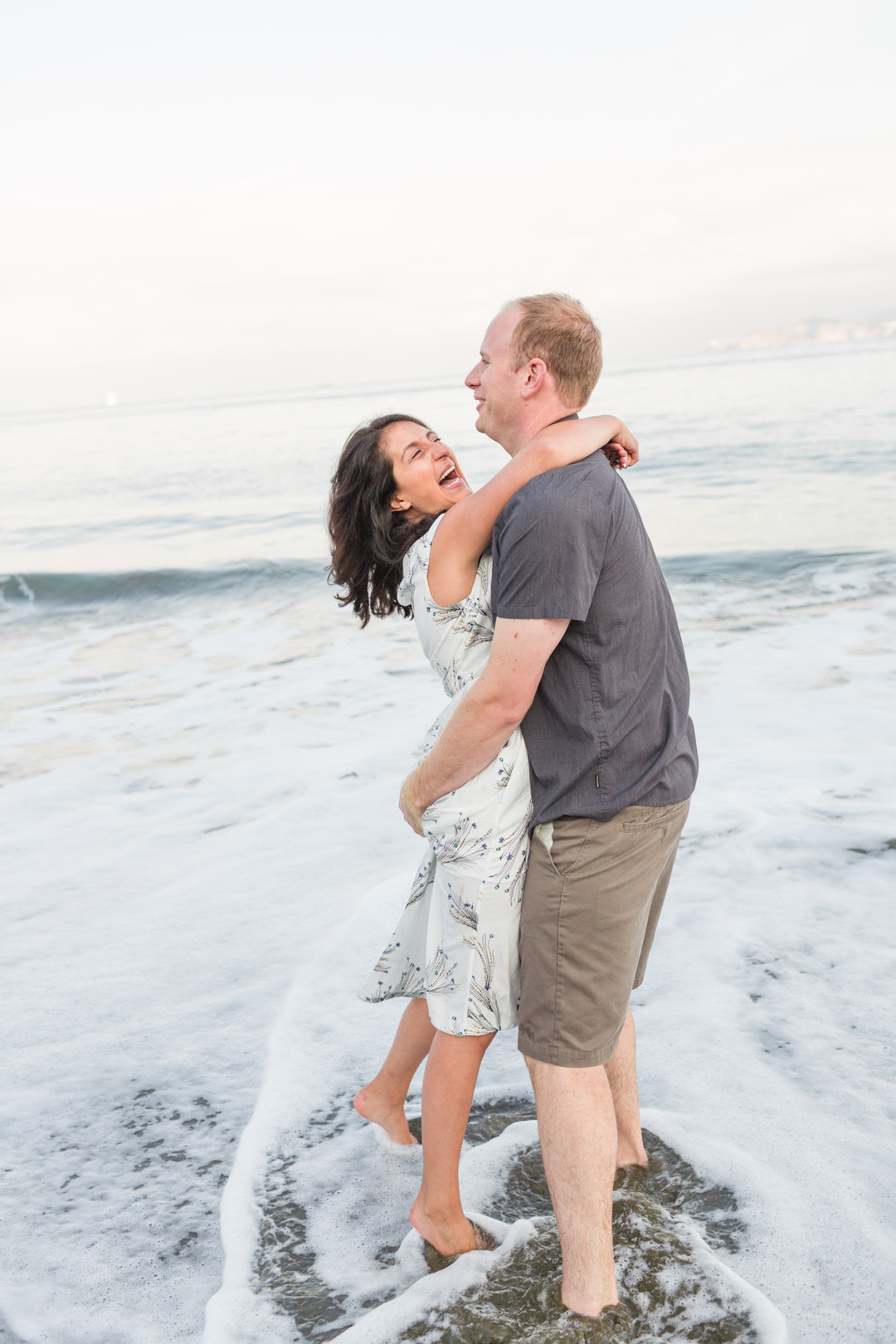 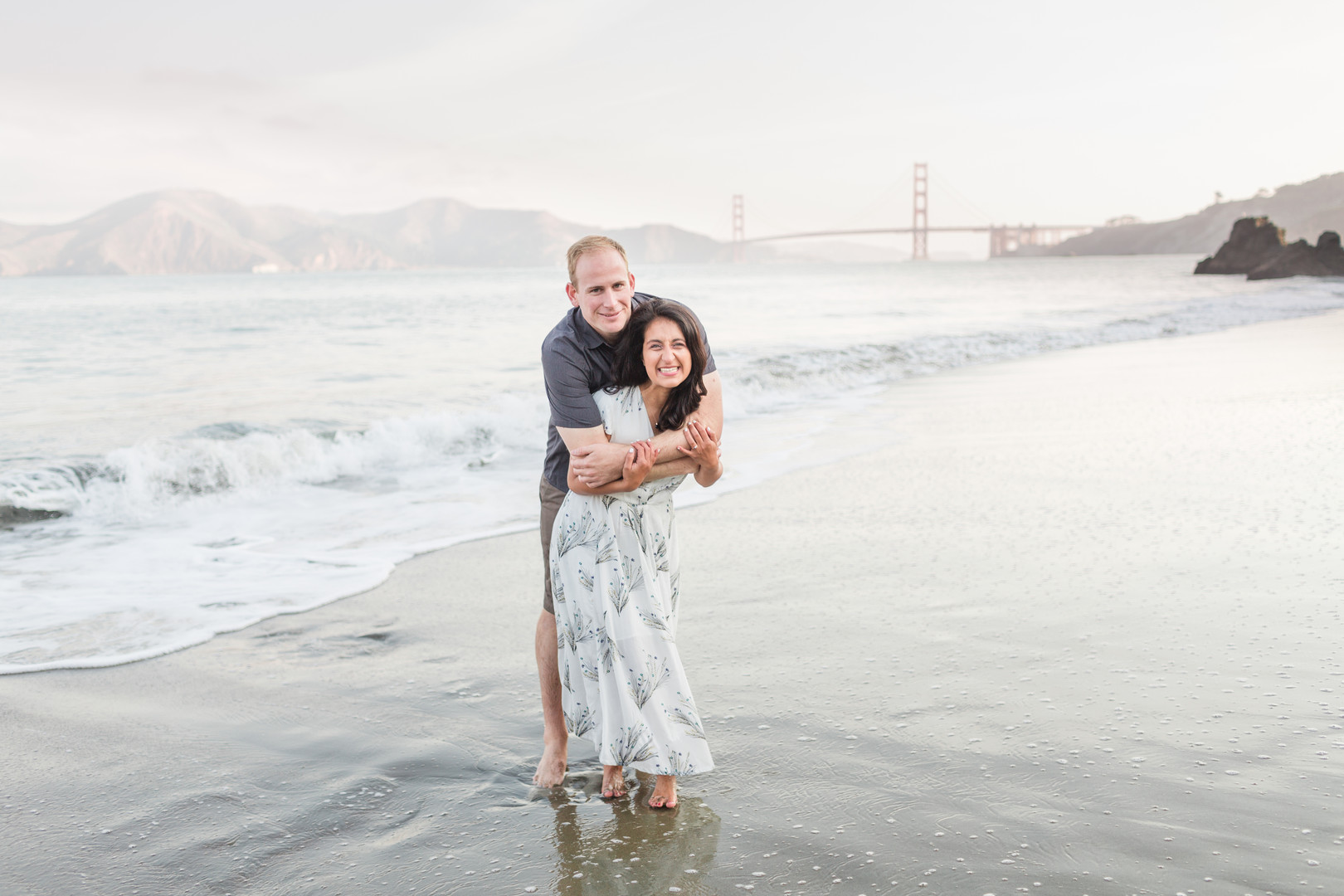 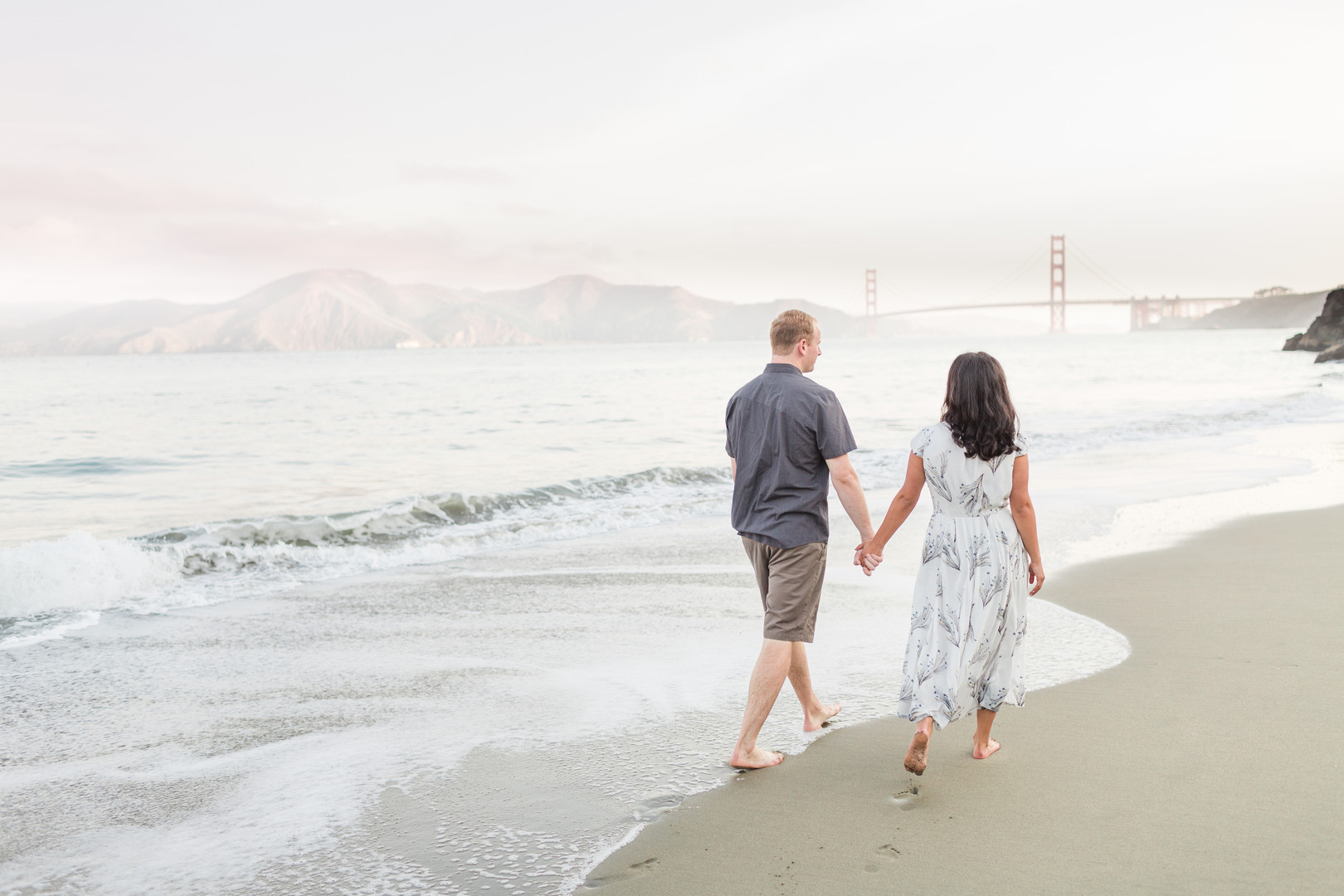 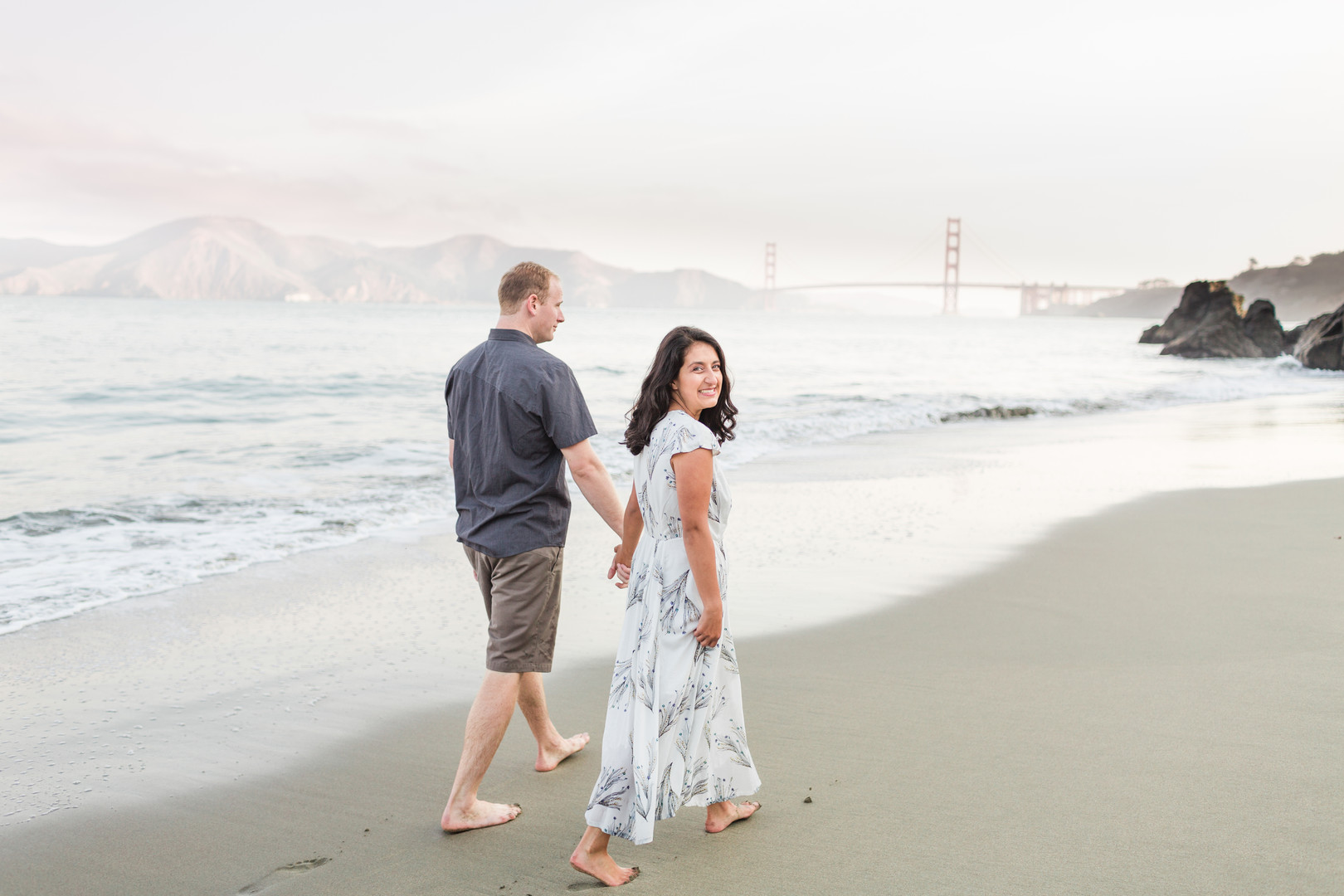