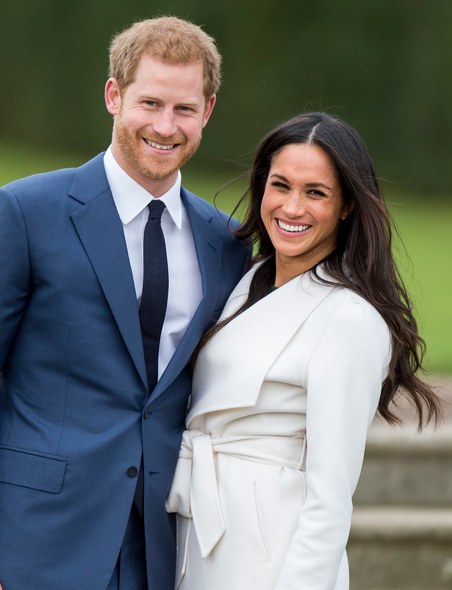 We are dusting off our fascinators and screaming in royal excitement, as Prince Harry and Meghan Markle have just announced that May 19th, 2018 will be the day they tie the knot. 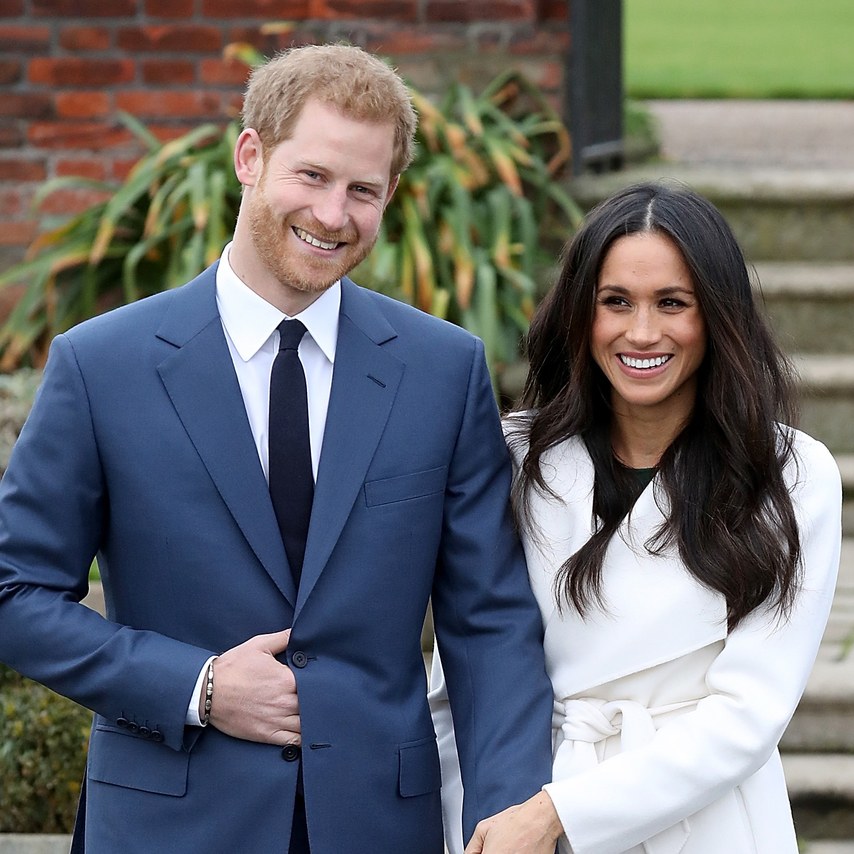 The pair, who will get married in St. George’s Chapel at Windsor Castle, announced their engagement in November. Harry proposed on a “cozy night” in early November at Nottingham Cottage, Markle said. “It was so sweet and natural and very romantic. He got down on one knee,” she said. “As a matter of fact, I could barely let you finish proposing. I said, ‘Can I say yes now?'” 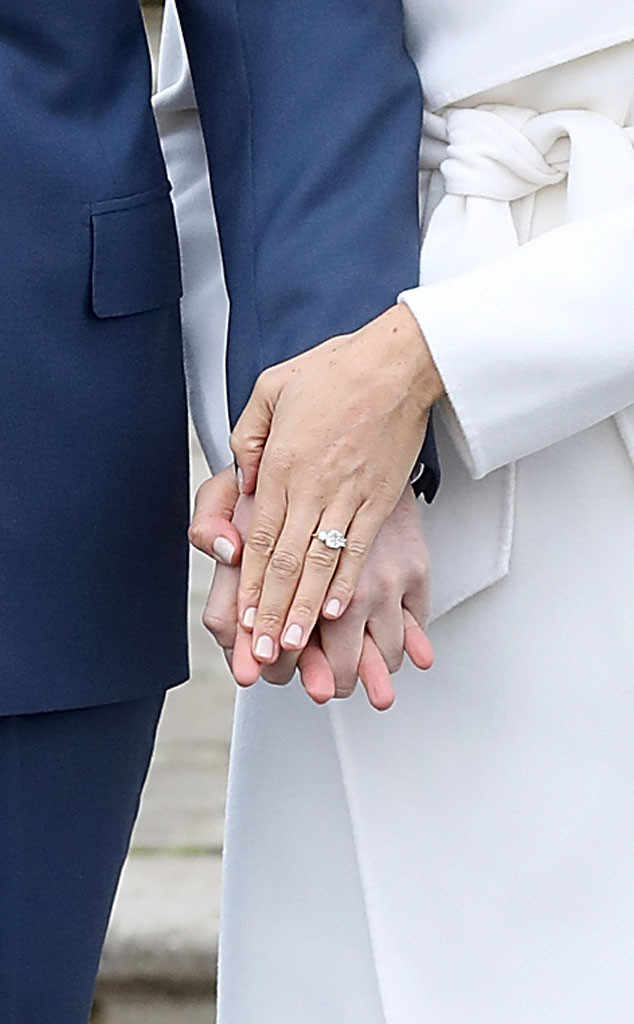 Harry and Markle first met for a drink in July 2016 on a blind date, set up by a mutual friend. A second date followed, consisting of a camping trip to Botswana. “Then we were really by ourselves, which was crucial to me,” explained Harry. “We were able to really have so much time just to connect,” added Markle, “and we never went longer than two weeks without seeing each other, even though we were obviously doing a long-distance relationship. We made it work.”

Harry designed the engagement ring himself. It features a diamond from Botswana accompanied by two smaller diamonds from Diana’s jewelry collection, which the Prince said he wanted to include “to make sure she’s with us on this crazy journey together.”

The couple will live in Nottingham Cottage in the grounds of London’s Kensington Palace, the official residence of the Duke and Duchess of Cambridge.

We, along with everyone else in the world, eagerly anticipate this union!