My name is Jamisha, my fiancé David and I are getting married on June 5 2016 in Chicago, IL.  Our wedding colors are Regency Purple and Blue, with hints of Fuchsia, and of course the glimmer and sparkle of silver and sequin.   Yes Everything Must Sparkle! We’re going with a Royal Wedding theme. But before I give away too much, let me tell you how all of this was so unexpected!

David & I met back in 2007 where we both attended Malcolm X College. One day I believe in October, around Homecoming, I was coming from the bookstore and David was in his coach’s office.   David was on the basketball team.  I remember entering the office to speak to one of the advisors, and his Coach asked me if I was going to attend homecoming.  My reply was that I really hadn’t given it much thought but I inquired as to why he was asking.   During our conversation I pretending that I didn’t see this fine chocolate man standing right beside him. I looked up and saw David and his coach said, “Because my boy doesn’t have a date.!”  Then I said (smiling of course) “I don’t know him.” Meanwhile David is just standing there smiling and I believe that’s when I knew that his smile would get me every time. His Coach insisted that we exchange telephone numbers.   We did, and later that night or few days later David called.   Conversations were amazing, we talked about everything and although we didn’t go to homecoming together and even though we both had our separate lives, the communication between us was unstoppable.   Over time David quickly became my Best friend, My confidant, My lover and now he is my soon to be husband!!  Mega Shout Out to Coach Dilde!!

After 6 years of friendship I no longer believed in the idea of soul mates, or love at first sight.  But I was beginning to believe that very few times in your life, if you were lucky, you might meet someone who was exactly right for you.  Not because he was perfect, or because you were, but because your combined flaws were arranged in a way that allowed two separate people to come together.  So we began dating around that 7th year of knowing each other.  A completely new experience for him and I but a journey we knew we were ready to explore. What a ride it’s been!

This past February that man decided he wanted to put a ring on it, and honey that day made me the happiest woman in the world! The day started just as any other off day from work would; we slept in, ate breakfast, and talked.   At the time we had just come upon our 8th year of knowing each other.  We’d always sit and reflect on how we met, the ups and downs, and  what’s to come in the near future. This was normal conversations for us so when He said “I want you to be my Wife.” I was shocked and felt so many emotions.   Then he began to ask “Will you marry me?” And before he could finish I said “Yeah you know I will.” The ring was so pretty and so Me… It’s really about to happen!!! That feeling that I felt that day is yet to be explained. Future Mrs. Orr I love the sound of that.

We’re having an intimate wedding 100-120 of our closest family and friends. The planning is stressful to say the least, but at the same time very exciting.   Things are a tad better once I got over the fact of feeling the need to accommodate the people who felt entitled.  After all –  it’s Our Day! I’m that future bride that loves to DIY most of my projects. My fiancé says he loves my Over the Top yet in budget attitude! Stay Tuned, Buckle Up and Let’s Ride…!

Signing off with lots of Love 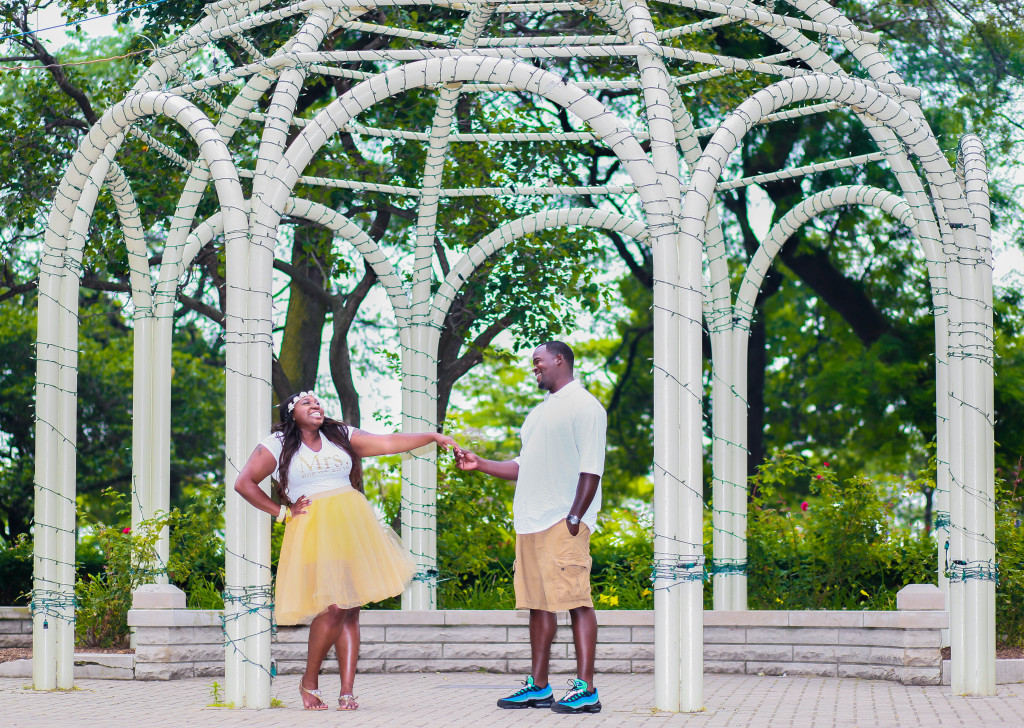 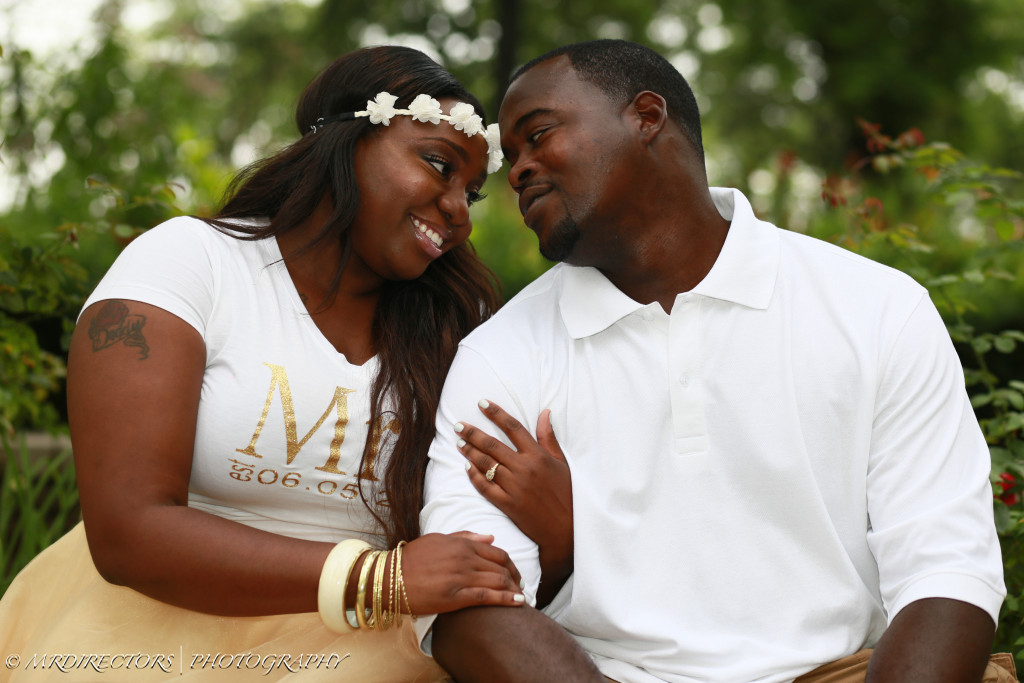 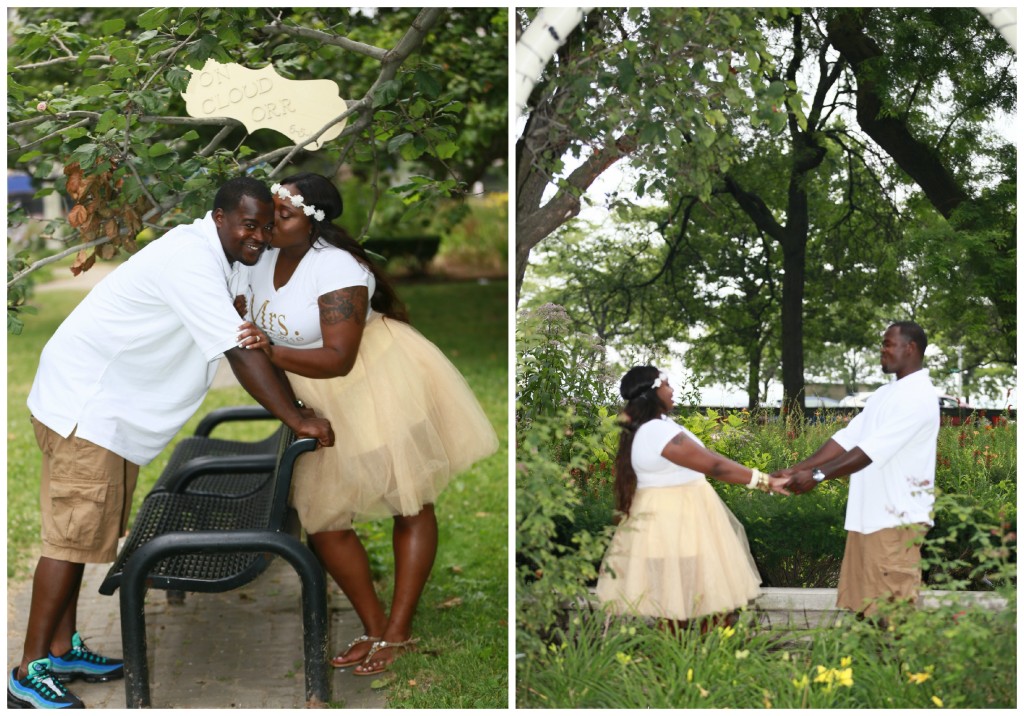 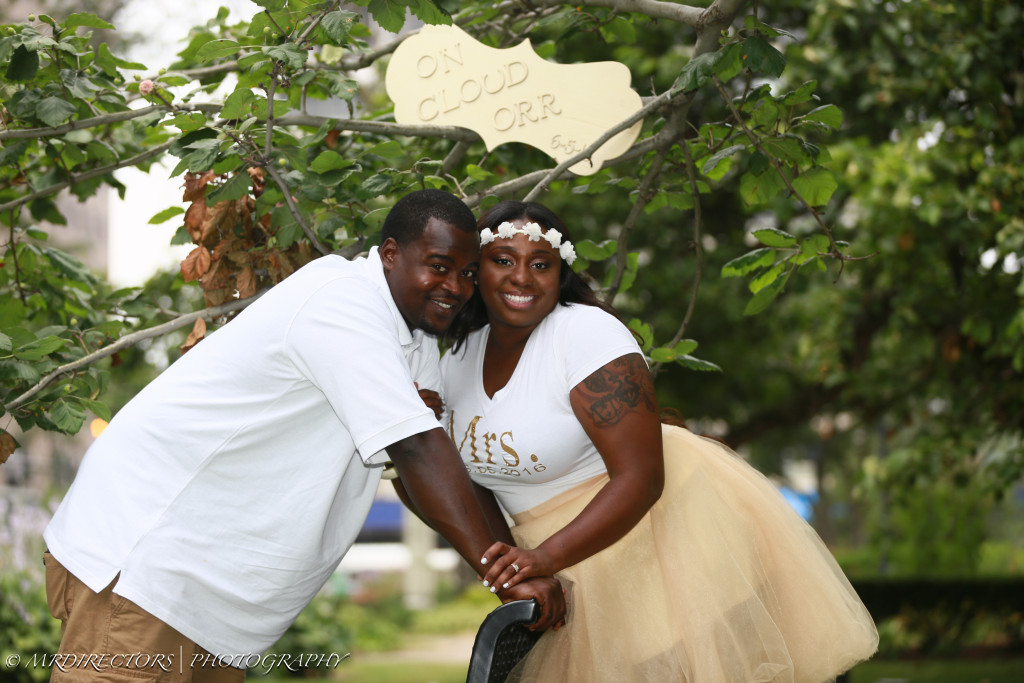 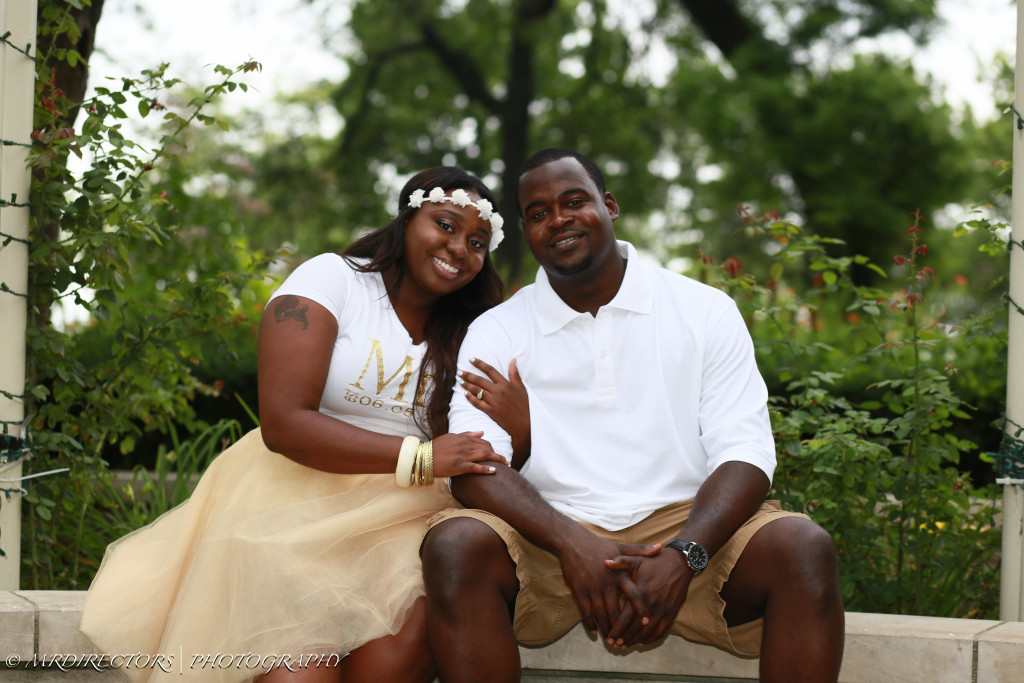 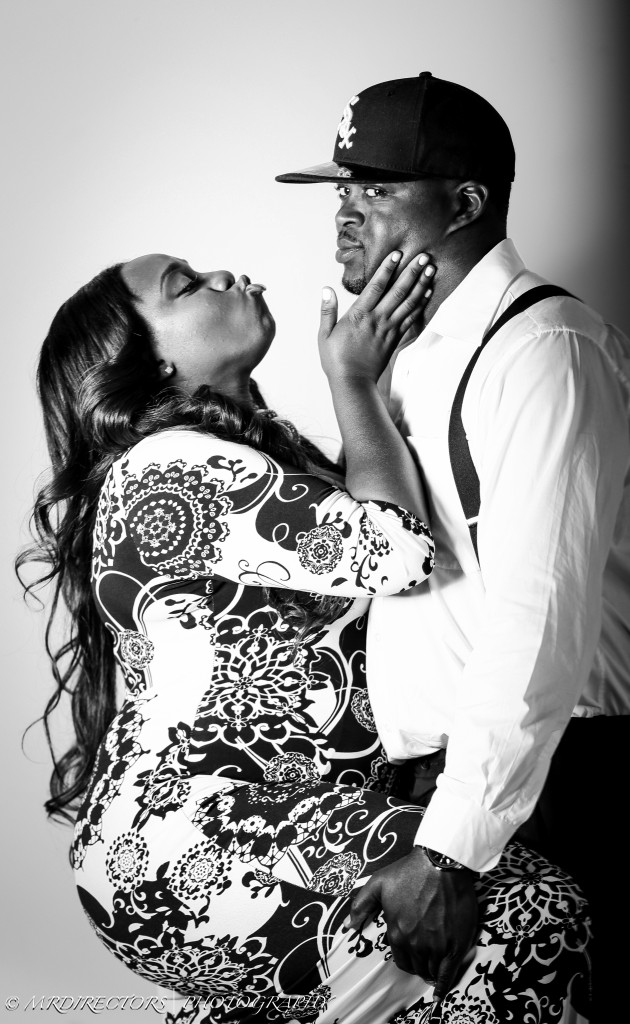 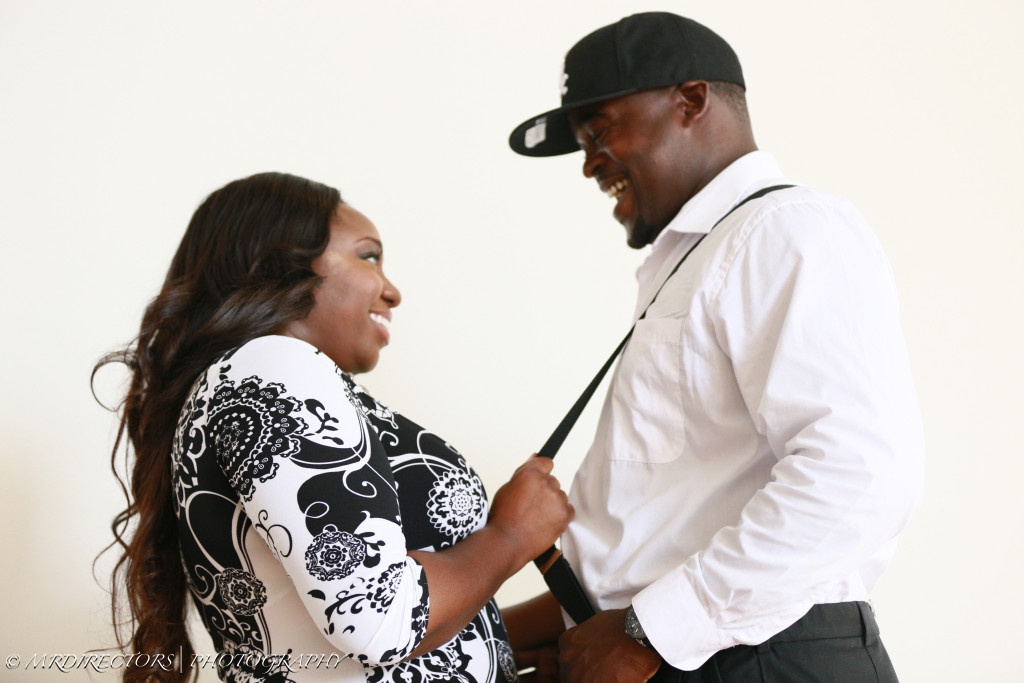 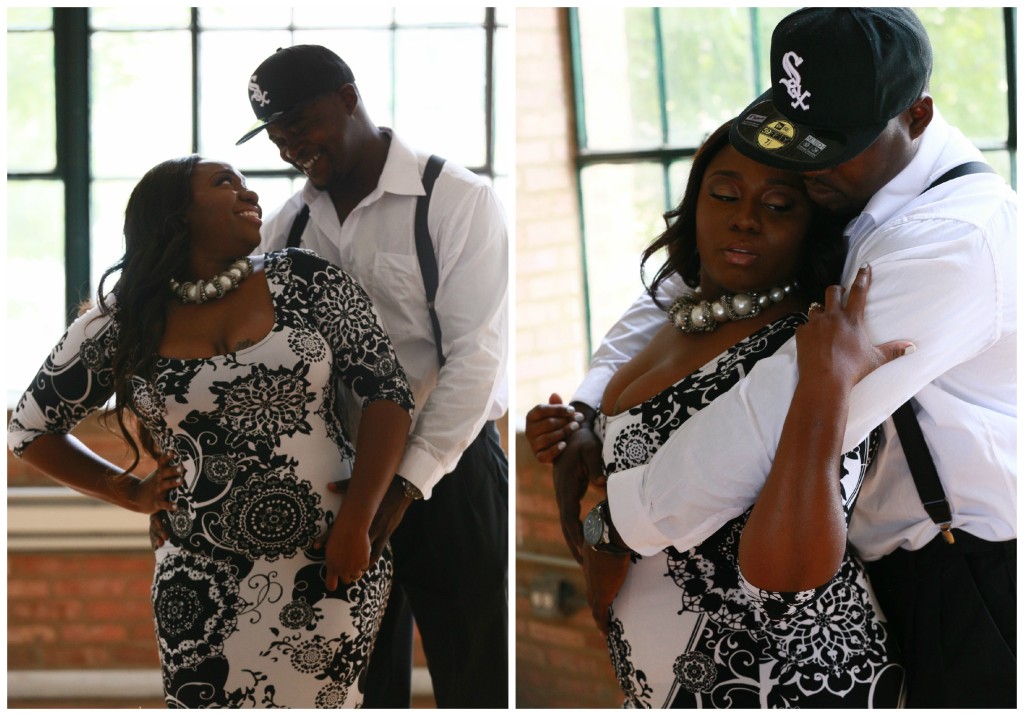 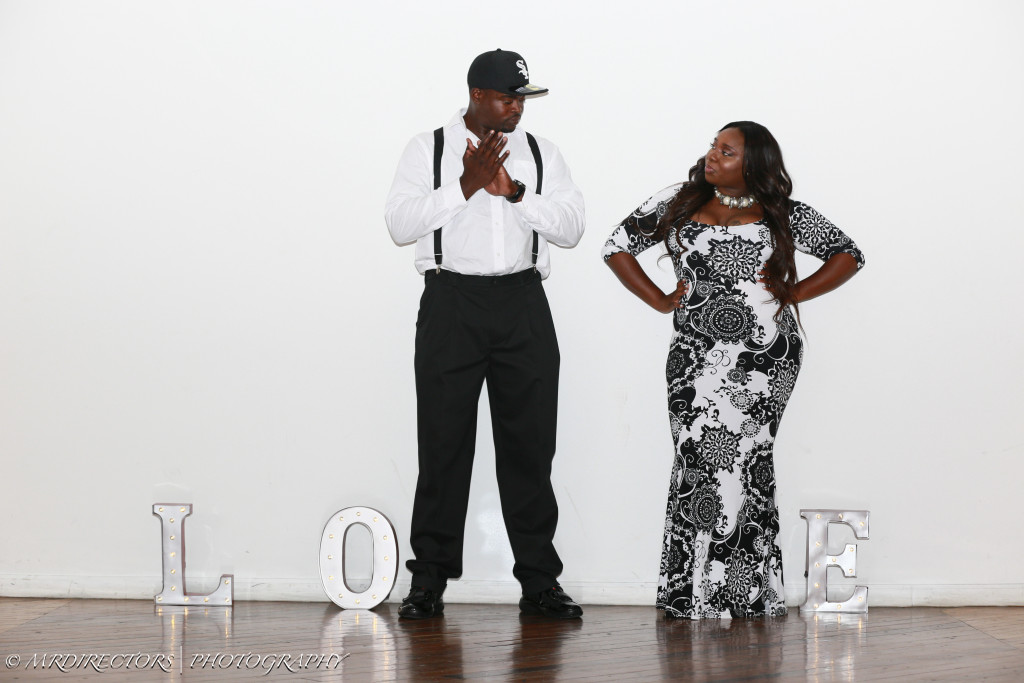 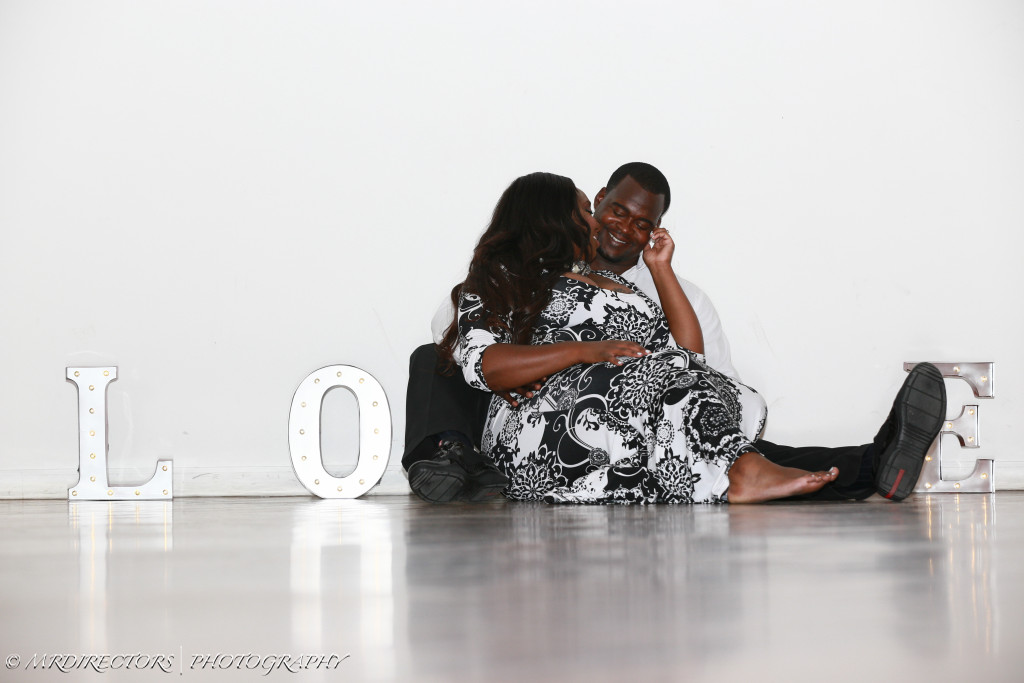