Hi! My name is Jaclynn Maxwell and I’m a 29 year old bride to be from Birmingham, AL. I am so ecstatic to be marrying the love of my life, Michael, this fall!

My childhood friend started a dinner club in January 2010. I wanted to be supportive so I began attending monthly. He’s a connector and had met Mike’s sister who decided she didn’t want to come alone and asked him to come along.  He showed up just in time to see me grabbing a drink from the bar and letting the bartender have it for poor service and the length of the wait. I saw him when he walked in with a little boy. That struck me as odd because we are a “No children allowed” group.  The young man had on jeans and a tie and Mike explained he brought him out because he was involved in the Big Brothers Big Sisters program and thought it would be a good idea to give the young man exposure to being out at a nice restaurant.  That was my first clue that this guy might be good to know because he is active in the community and at the time, I was just getting my feet wet with things to do since I’d moved back from college.

The night was not going well for me and when I decided I would leave early, his sister suggested I stay and just sit near the end of the table close to her.   The suggested seating arrangement did not work the first time around and trying again only pushed me towards being further ready to go. I stayed anyway and as luck would have it, I ended up sitting one seat away from Mike.  Throughout dinner he said very little and only occasionally offered a smile or a light chuckle. I figured I might as well engage in conversation with his sister and his little buddy. I was beyond shocked at the end of the night when Mike offered me a fortune cookie that read, “Now is a good time to help a friend indeed”. Instead of the lucky numbers on the back of the fortune, Mike inputted in phone number.   My first thought was I do not call guys. If he wants to talk then he should have asked for my number.   Later that night, a friend convinced me it might be worth it so I called the next day and we talked for hours. Our conversation was easy and fun. We talked about everything from where we had both grown up and gone to school, to how important family is for the both of us.    Towards the end of the phone call, he explained he was going on vacation and wouldn’t be back until the end of the week. I figured that was just an excuse and then I knew it was one when I didn’t hear from him at all that week. The following Friday morning he called and apologized because he’d left his phone charger home and figured it was okay because he was a single man with no real ties.   As a part of his apology, he offered to take me to Zea’s for an early dinner. I completely panicked because I was working half day and had worn sweats and a t-shirt to work. My mother rescued me with clothes and make up. I was nervous and super excited. He was charming, funny and kind. The date was filled with the same easy manner as our first phone call. The expectation of something short lived and casual flew out the window and at the end of the date, I asked if there would be a number 2 and after five years, we were still going strong when my Dad started to get antsy.

Daddy was always asking when we were going to get married because we had been together for so long. We had been discussing it and picked out a few rings we like, but we had no formal proposal. My parents are old fashioned and so am I so we all insisted he had to ask for my hand. My Dad was waiting and becoming impatient. When Veteran’s Day rolled around, there was a perfect opportunity because I could take my Dad to dinner and he and Mike would have the opportunity to sit down and talk. While at dinner, Mike presented my Dad with a card and told him I had several virtues he was looking for in a wife and thanked my Dad for imparting them to me. Daddy was more than happy to give his blessing and two weeks later, I was asked to attend dinner at a favorite restaurant. When I arrived, he got in the car and told me something was wrong because he couldn’t get in the building. I noticed a small bag in his hand, but he quickly put it under his feet. After some searching I realized the restaurant is closed on Tuesday. We decided to just grab coffee and dessert at the first coffee shop we could spot. After ordering coffee and finding a seat, he explained to me why he felt I would make a wonderful wife he slid a band I’d picked months before onto my hand. Just as we were wrapping up, a lady at the next table stood up to say she had overheard the conversation and knew what was coming so she’d taken a few photos. We spent the remainder of the evening announcing our engagement to family before the holiday season kicked off. 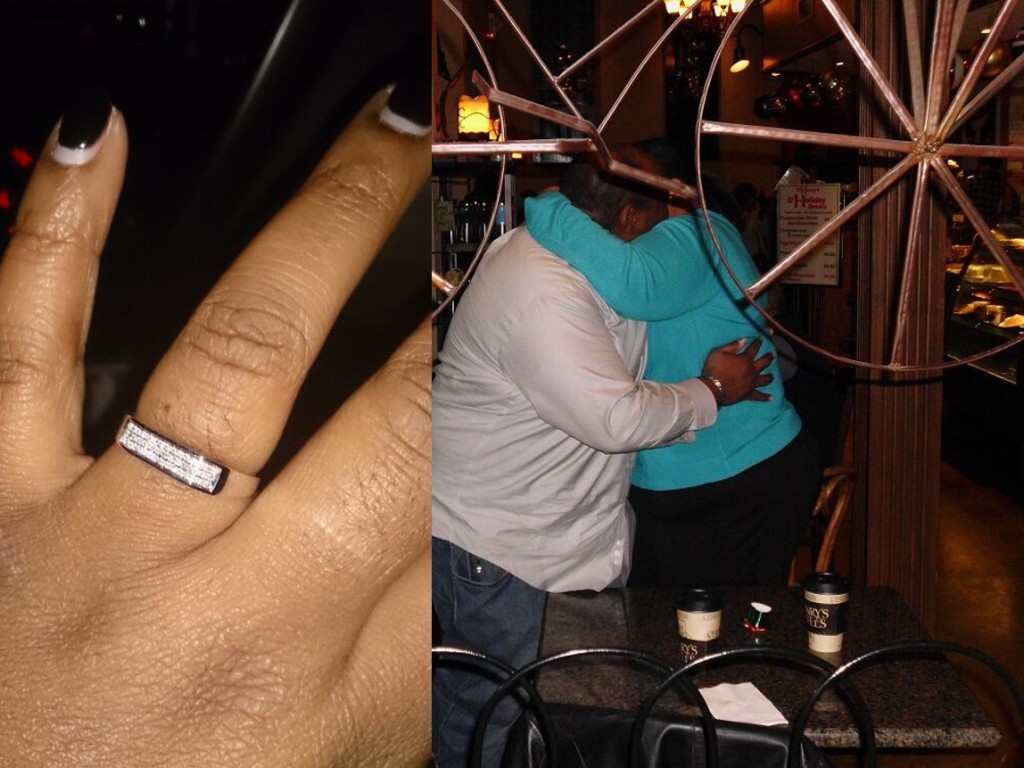 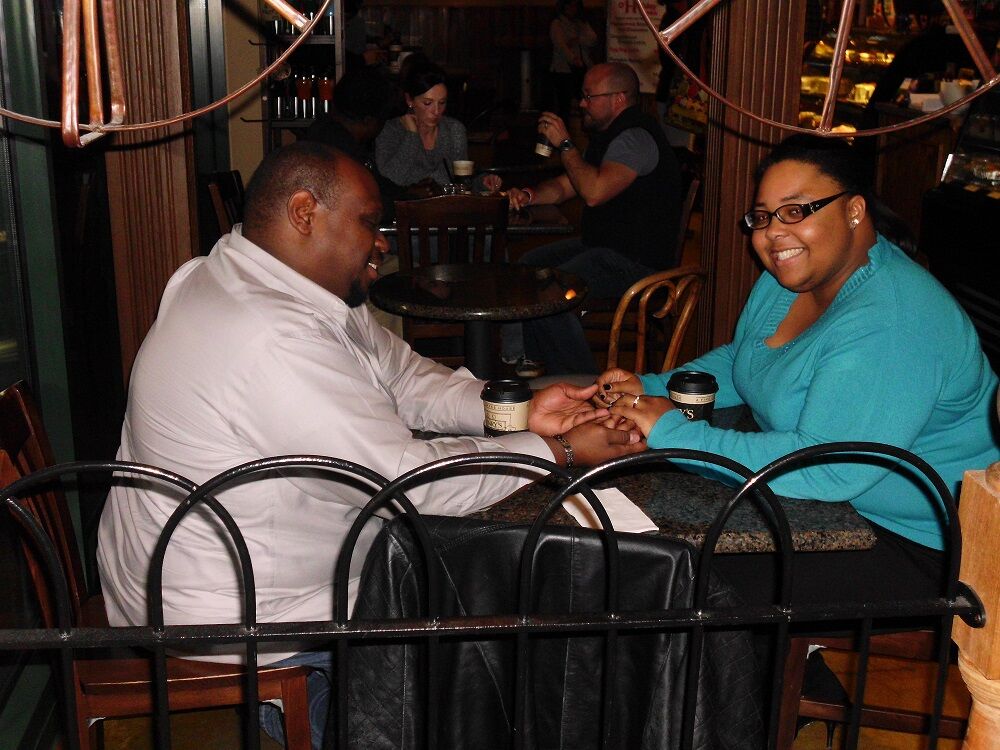 Since I’d taken a second job, I have just fully gotten into the excited stage of wedding planning.   I only knew a few things immediately: my theme/colors, my bridal party and which photographer I want to use. Everything else was totally up in the air until a few months ago when I picked the perfect venue. After dress shopping in the fall didn’t go so well, I found my dream dress and my Dad agreed to purchase it. Then, my aunt called and suggested I wear my grandmother’s dress from her Golden Anniversary in 1992. I was only 6, but I remembered it to be a gorgeous dress. When it arrived, it was too small and I was sort of sad because this would mean so much to me. My Dad found someone who agreed to alter it for me and at my first fitting the dress fit like a glove! I’m so excited I’ve been given permission to wear the dress in the manner I want to because I know the blessings that will come with it and I’m honored to have it. I have been excitedly daydreaming of my engagement shoot. Unfortunately, we’ve had to move it several times, but it’s given me time to be super creative and take in more inspiration for something that is uniquely us. I’ve also been trying to curate the perfect gifts for my girls. I want their individual personalities to be reflected and I’m having so much fun thinking about who they are and what they mean to me as I go along my journey to being a wife. It’s such an exciting time and it’s so awesome to have surrounded myself with women who allow me to be myself. I don’t have tons of meetings with them or ask for much because their planning an awesome bachelorette weekend to New Orleans and living their own lives. I have also decided to bring back the southern tradition of the house party instead of hostesses! Their cards have been released and I couldn’t be more excited to see their reaction! I know between me, my mother and a coordinator who has known me my entire life, my vision will come together for a warm, elegant November wedding and I cannot wait to share my journey with you. 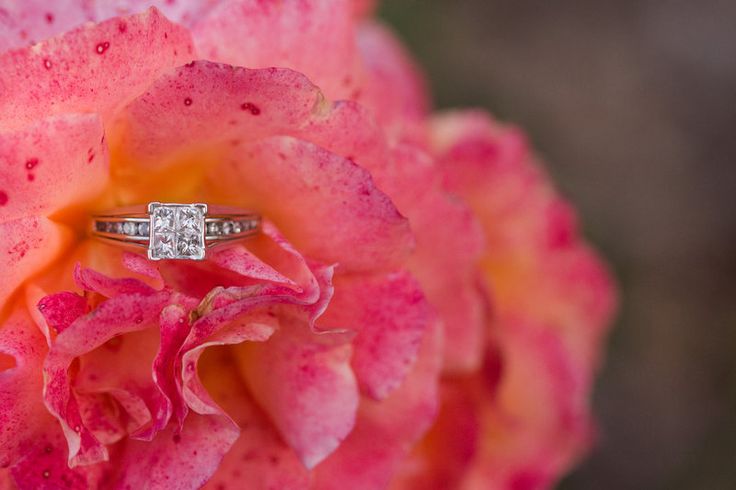 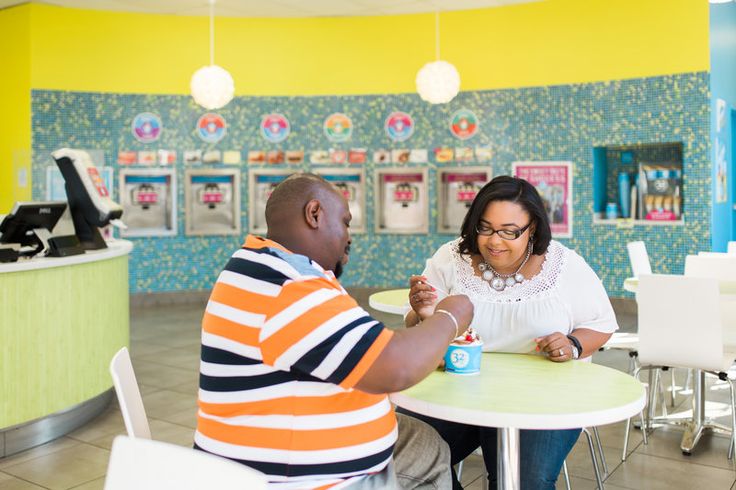 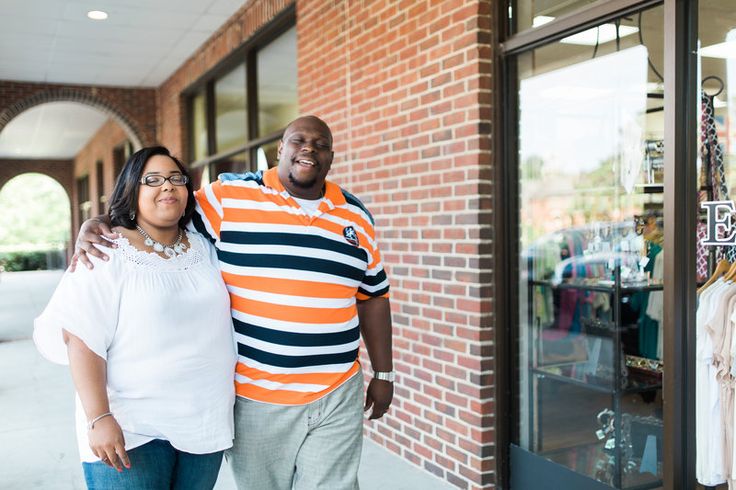 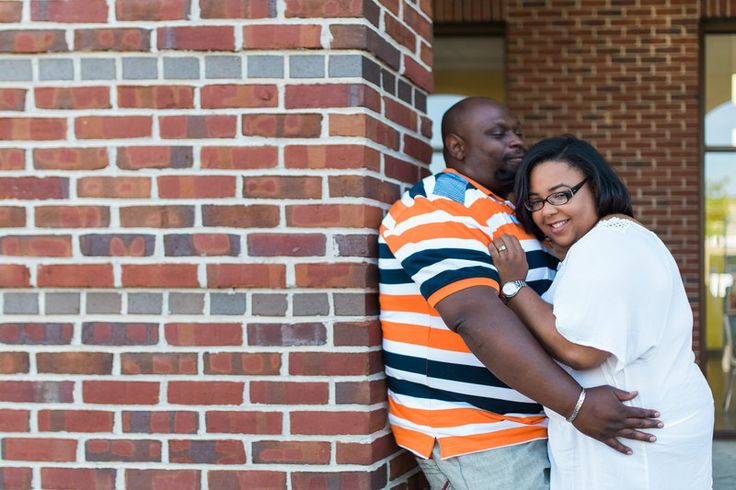 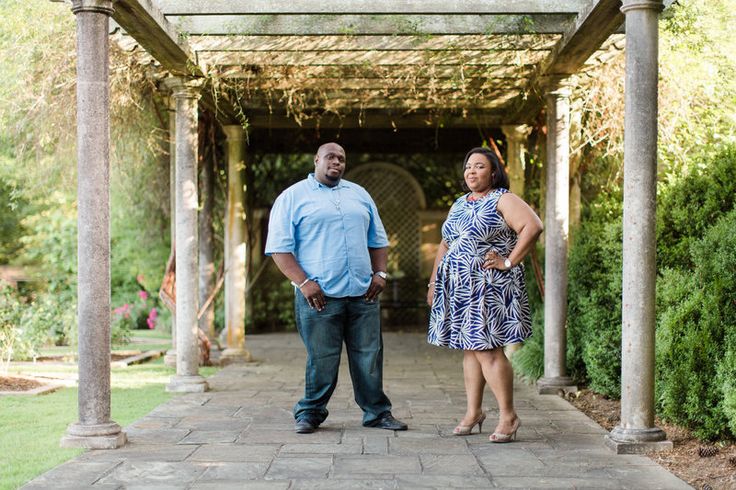 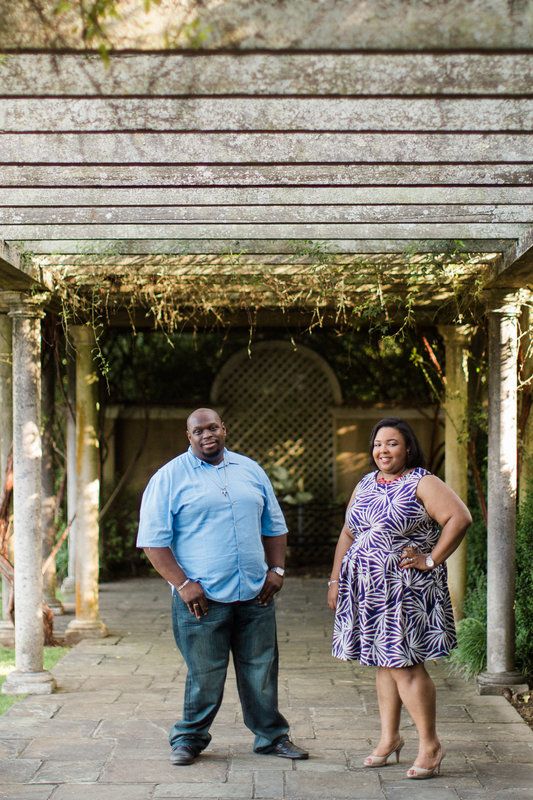 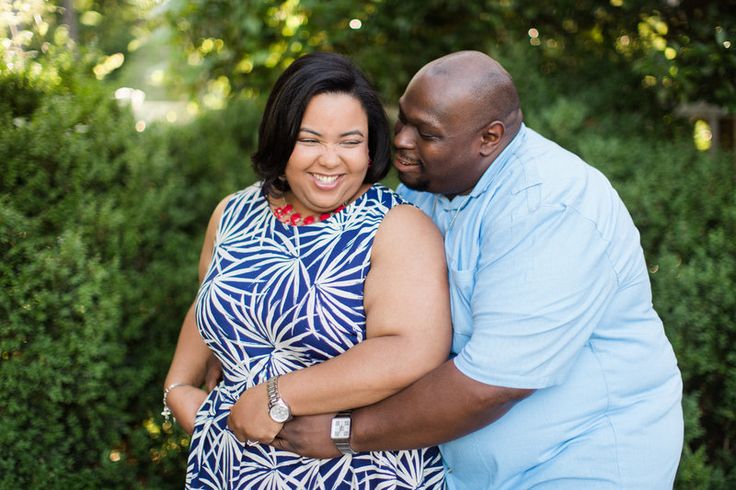 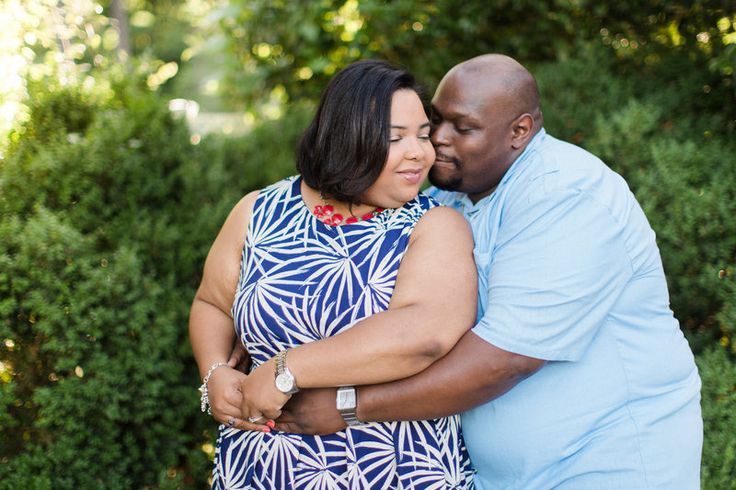 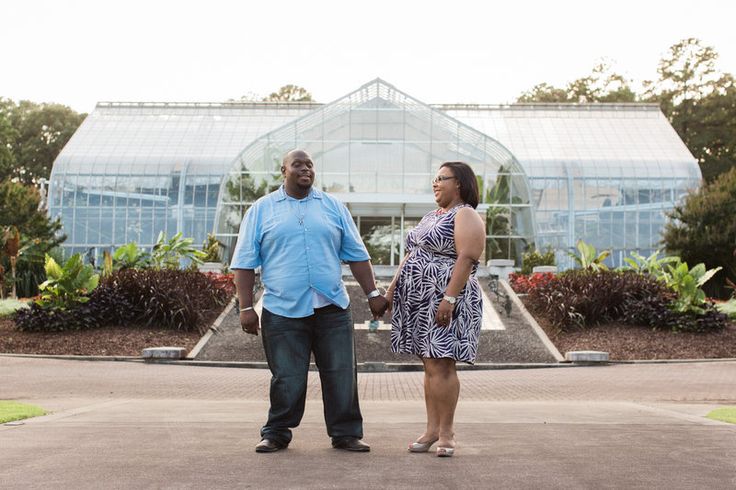 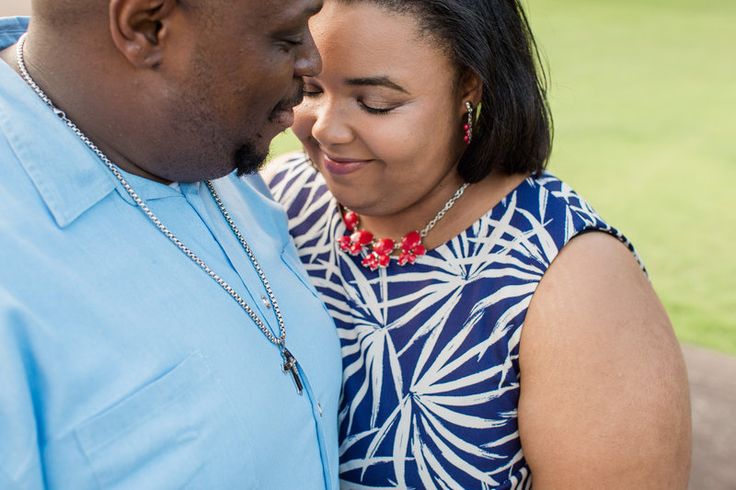 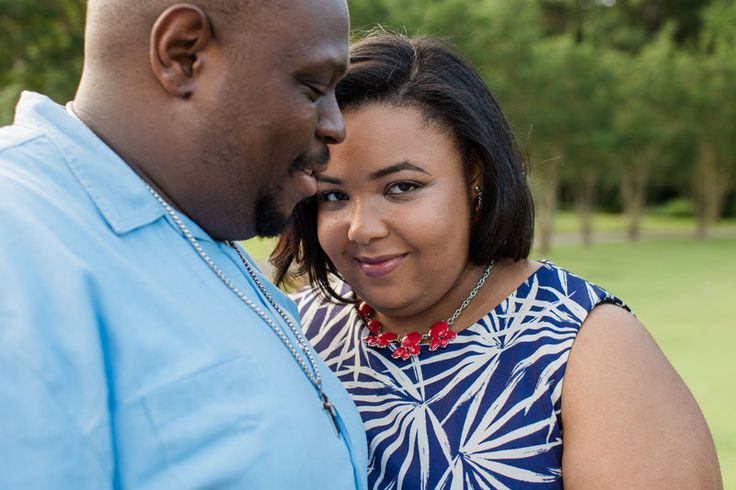 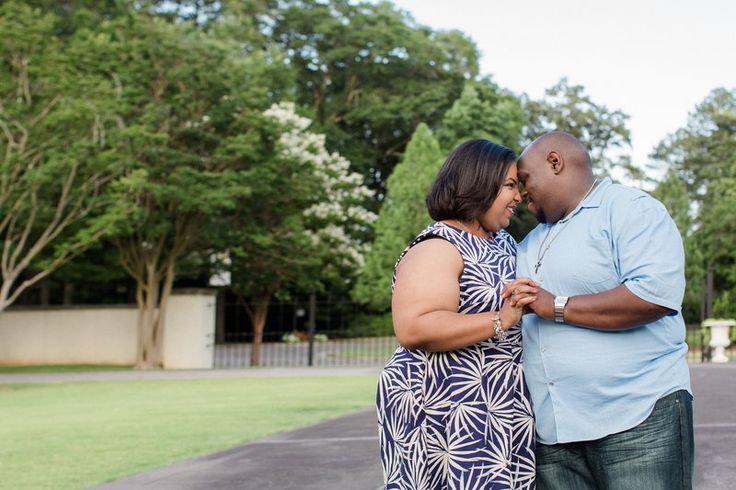 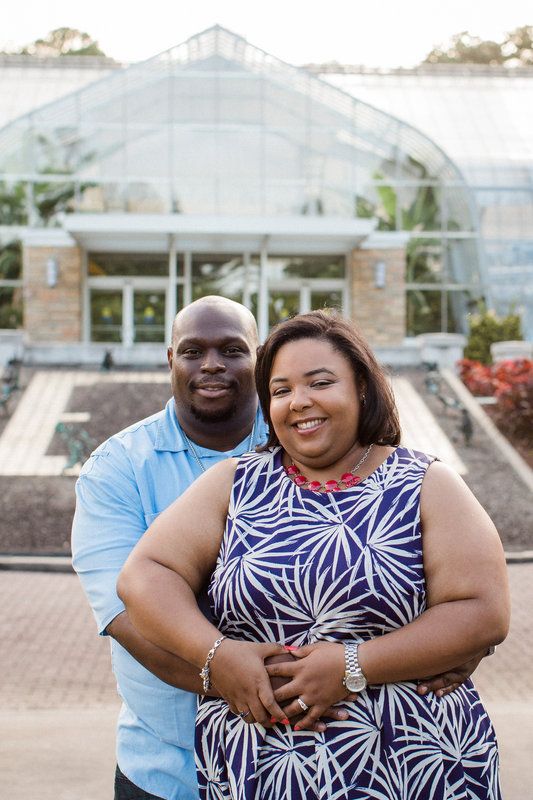 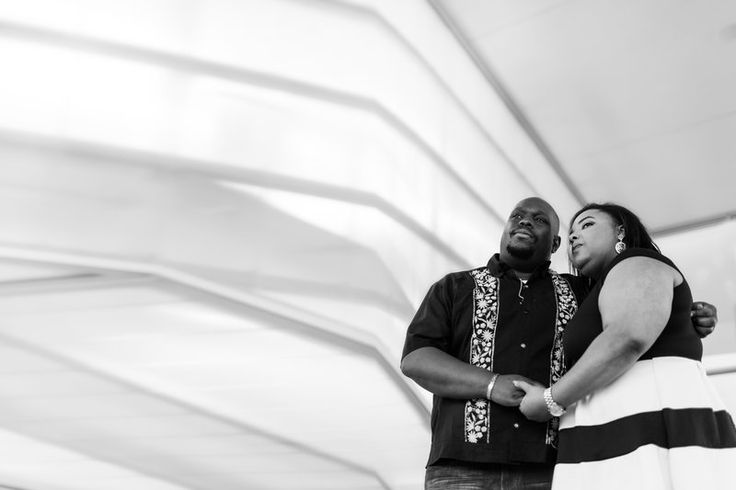 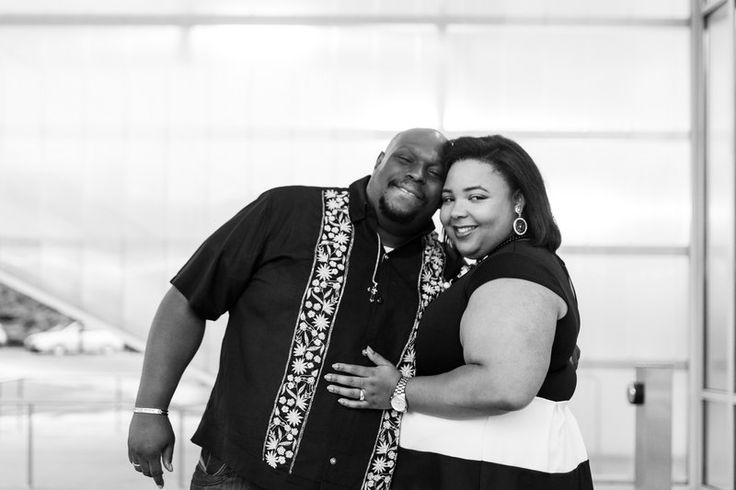