Every now and then we come across a bride that epitomizes what a Certified Coordinated Bride should be; style, elegance, class, beauty and sophistication.  Drum roll please…………..meet Ariel!  When I came across her engagement shoot I immediately said, “I want to be her friend!”   But don’t judge me, I’m not a stalker or anything, I just have a wonderful eye for all things fabulous.    After Ariel sent over her love story and absolutely adorable proposal video I was ready to move to Oklahoma and crash her wedding. She has such a beautiful spirit!

So, if you are ready for a new gal pal, sit back with your lunch and get to know Ariel and Stevie.  Enjoy!

Our journey as a couple began on May 11, 2012, one of the most memorable days of my life. We met through a mutual friend, who at the time had a local magazine in which I was a fashion contributor. Our mutual friend and I scheduled a photo shoot which took place at my now fiancés apartment. They were roommates. My fiancé is a DJ, and I later learned that he pretended to practice in the area that we shot in, just so he could see me. After the photo shoot, I took to Twitter and expressed how nervous I was about the photo shoot and that I was glad it was over. Shortly after, he sent me a direct message via twitter to offer a few words of encouragement. He told me that I was beautiful and that I had absolutely nothing to be nervous about. He’d randomly messaged me on a few other occasions, but for some reason, this time seemed truly genuine.  A few twitter messages turned into a couple of text messages which eventually turned into all night phone conversations every day. Those all night conversations gradually turned into trips back and forth from Oklahoma City to Norman, OK where he was finishing his first year of graduate school and our friendship started to blossom into something more. Since then there have been job changes, graduations, vacations, good times, and hardships that have defined our relationship and how we support each other. Now we are taking the step to spend the rest of our lives with one another. We are a laid back, cool, loving, and funny couple that is completely ready to see what life has in store for us as The Johnson’s!

How he proposed
Where to begin! I was initially under the impression that I was en route to Dallas, TX for a girl’s trip with my best friends. We all live in different cities/states, so it’s rare that we all have a chance to get together. My fiancé was to DJ in Tulsa, OK on that Saturday, or so I thought. We had the entire weekend planned out! My friend Erica and I made our way to Dallas that Saturday, where we were meeting another friend who was coming in from Houston. My friend Michele insisted that we visit a restaurant owned by one of her friends later that evening for dinner and drinks. In hindsight, they were definitely acting a bit strange. They were both so concerned with what I was going to wear to dinner and most of all, that I polished my nails before we left. I thought nothing of it at the time. My now fiancé made sure to message me and let me know that he’d made it to Tulsa safely and inquired about my plans for the night. I told him we were going out for dinner, but that I wasn’t sure where. He told me to enjoy my night and to text him later that evening. We get to the restaurant, Houlihan’s, and order a few drinks. We had already eaten about an hour before, so I was confused as to why the owner insisted we be there at a specific time. I didn’t think too much of it, because after all, I was with my girls! A few minutes later, the waitress delivered a big, green box to the table. I’m beyond confused at this point. My friends insisted that I open the box. I removed the top and the first thing I see is an iPad with a note that says “open me”. I open it and the first thing I see is my fiancés face. He’d made a series of videos that walked me through the contents of the box. I immediately burst into tears. The first item in the box was a DVD of the movie we saw on our first date, “Think Like A Man”. The second item in the box was a Calla Lilly, my favorite flower. Once I got past those items, I realized there was a smaller box within that box. I opened the second box and there was a smaller box with a picture collage of us surrounding it. I removed the top from that box and discovered a ring box. It was empty! I couldn’t help but laugh through my tears at this point. I heard people singing, I looked up and all of my family, his family and our closest friends were standing there. They serenaded me and all of a sudden, he appeared. He got down on one knee and told me the months, days, hours, minutes and the seconds that we’ve been together. The tears were streaming! After I gathered my thoughts…I without hesitation said YES!

How long we dated before he proposed: 1 year and 8 months

My wedding vision: Summer romance with a splash of glam! Lace, tulle and a bit of bling.

Joys and pitfalls of wedding planning
With the faith that I have, this day will only come around once in my lifetime. I, unlike some brides, hadn’t put too much thought into the details of my future wedding, that is until I actually became engaged. It is exciting, but at the same time it can be overwhelming. My fiancé has been great at reeling me back in when I attempt to take on too much of the planning and he has helped finalize our guest list way ahead of schedule. The process is going well and I certainly have him to thank for that. We did hit a bit of a bump when  booking venues. We were able to secure our top venue for the ceremony, but another couple beat us to the punch for our top reception venue. We are currently on the hunt again, but I find myself constantly comparing each venue to our top choice. We have come to realize that there will be ups and down along the way. We have chosen to document some of the process and our journey as a couple in our upcoming YouTube series titled: View & Ariii, with our first episode releasing in September.

Advice to fellow Coordinated Brides
Start planning as soon as possible! My fiancé and I are paying for majority of the costs associated with our wedding. Pay as many vendors as possible at booking. Also, hiring a planner or a day of coordinator can be life changing. Relinquish some of the responsibility. It’s ok to do so! Most of all, relax and enjoy the ride! God bless. 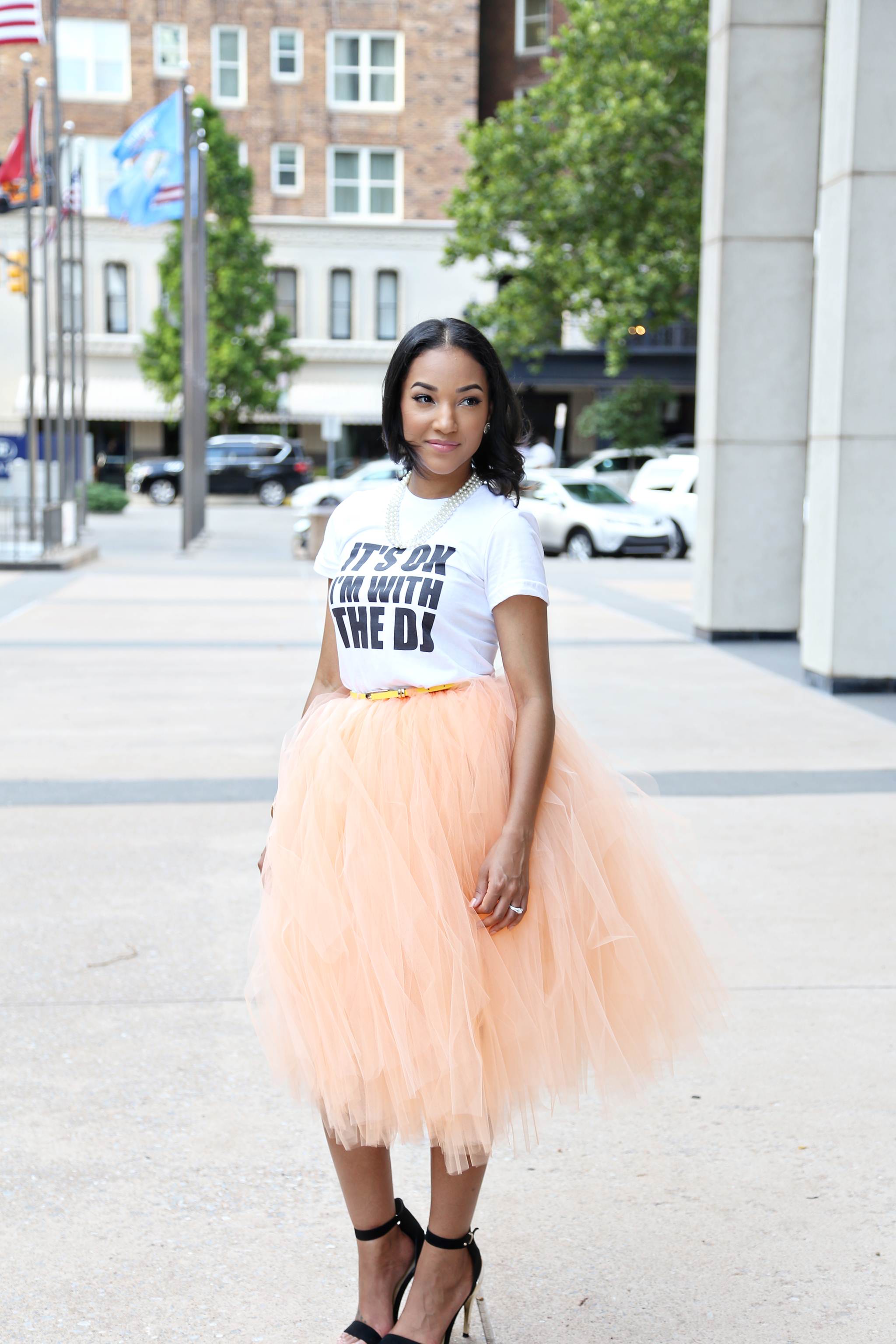 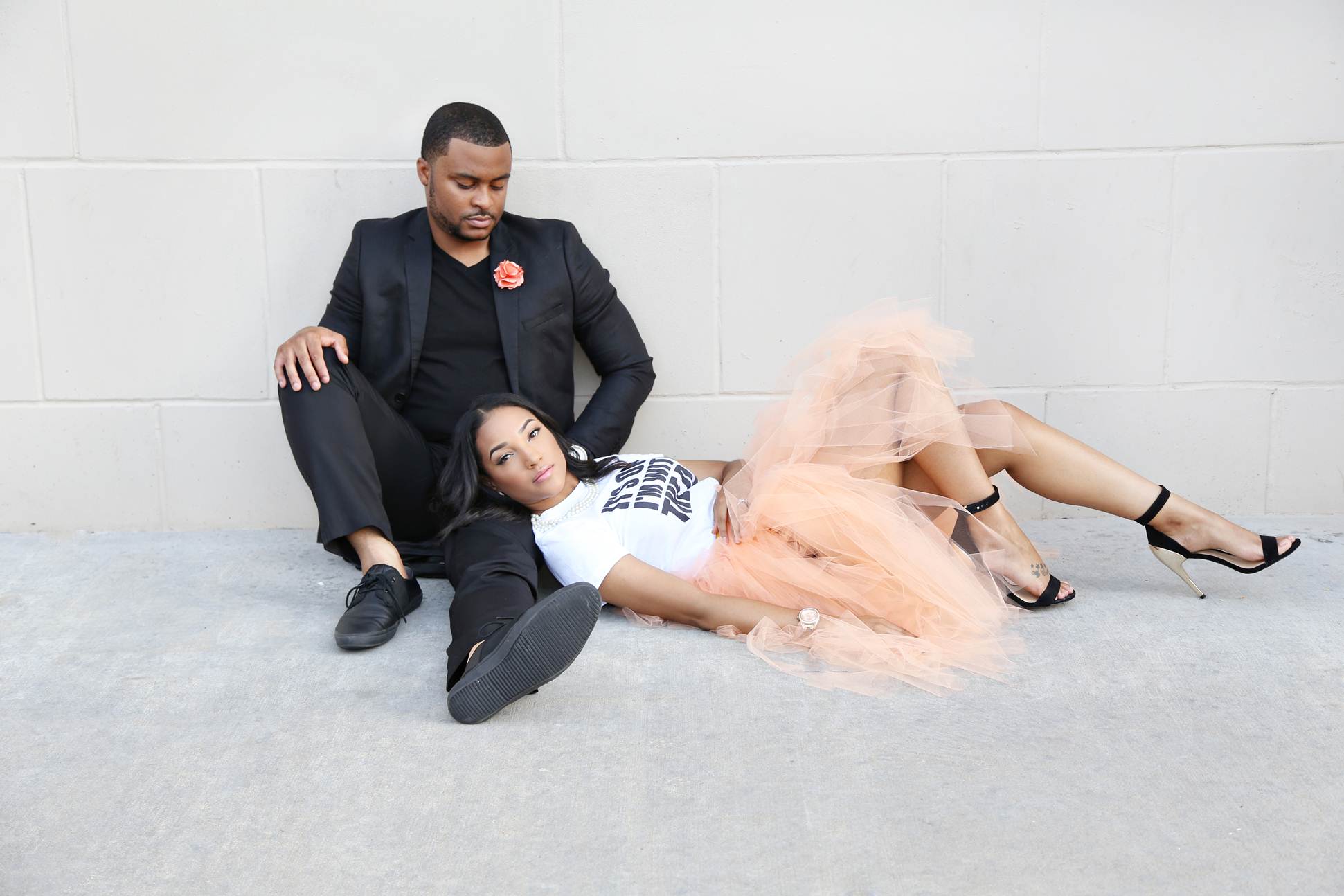 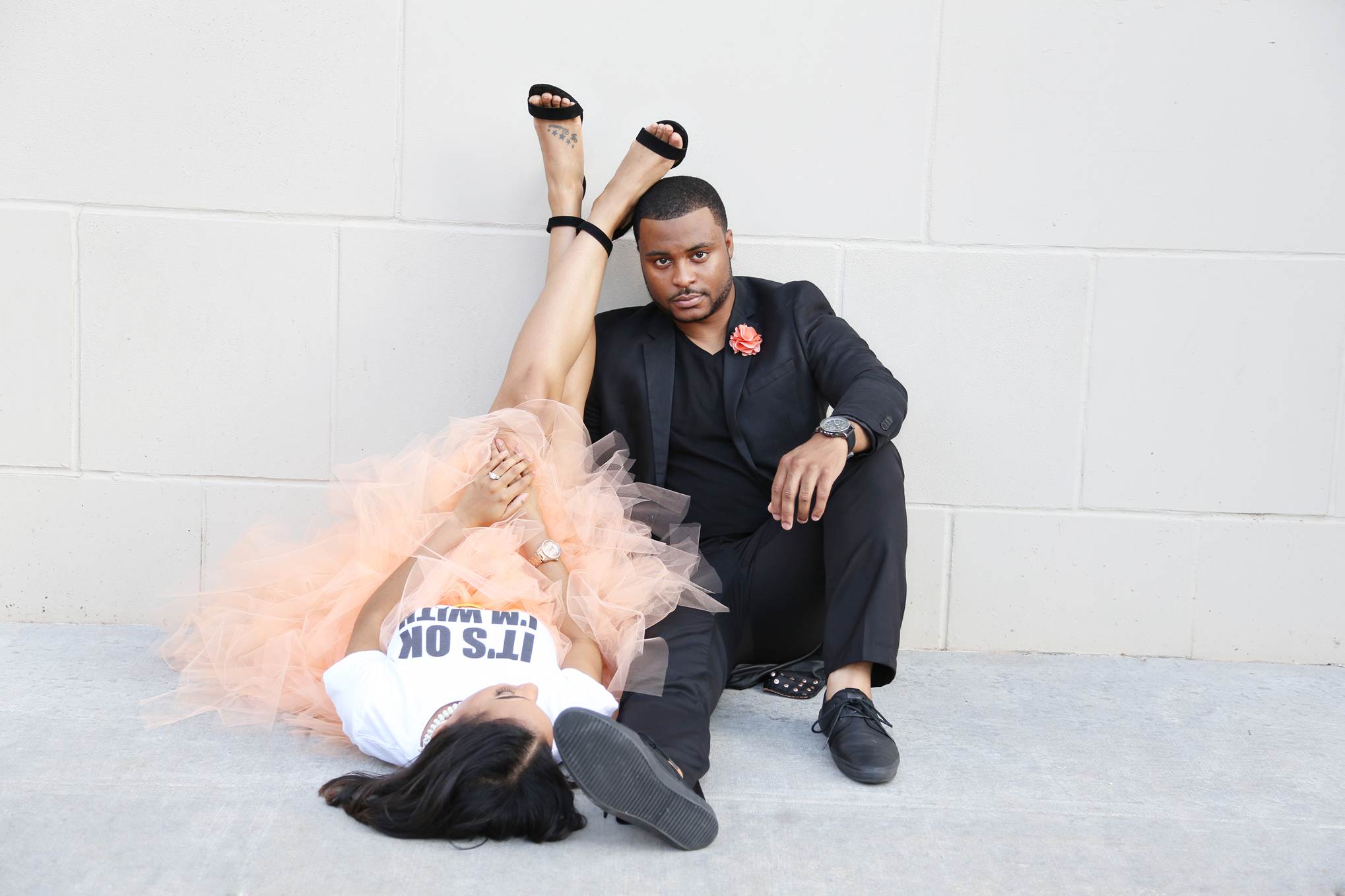 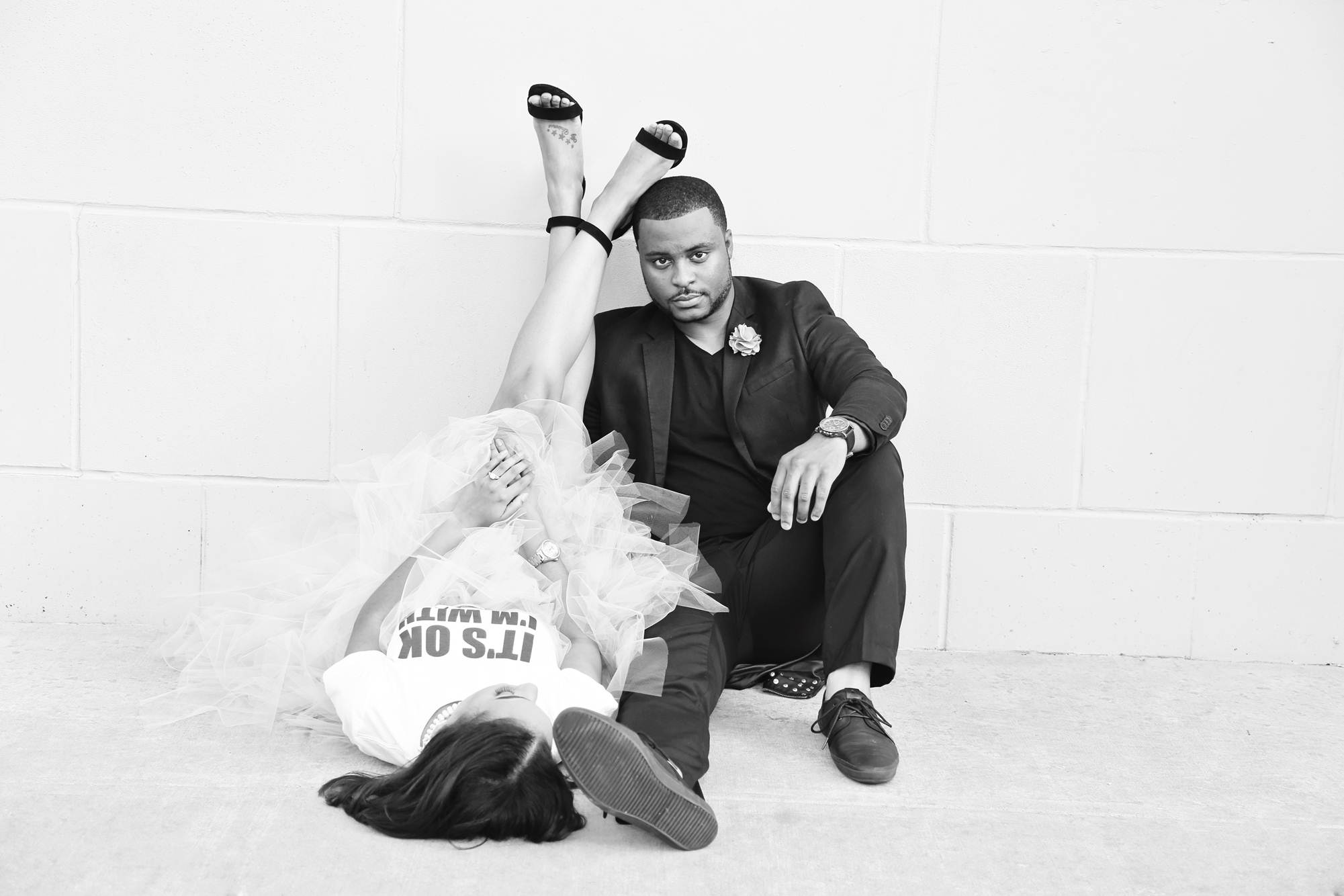 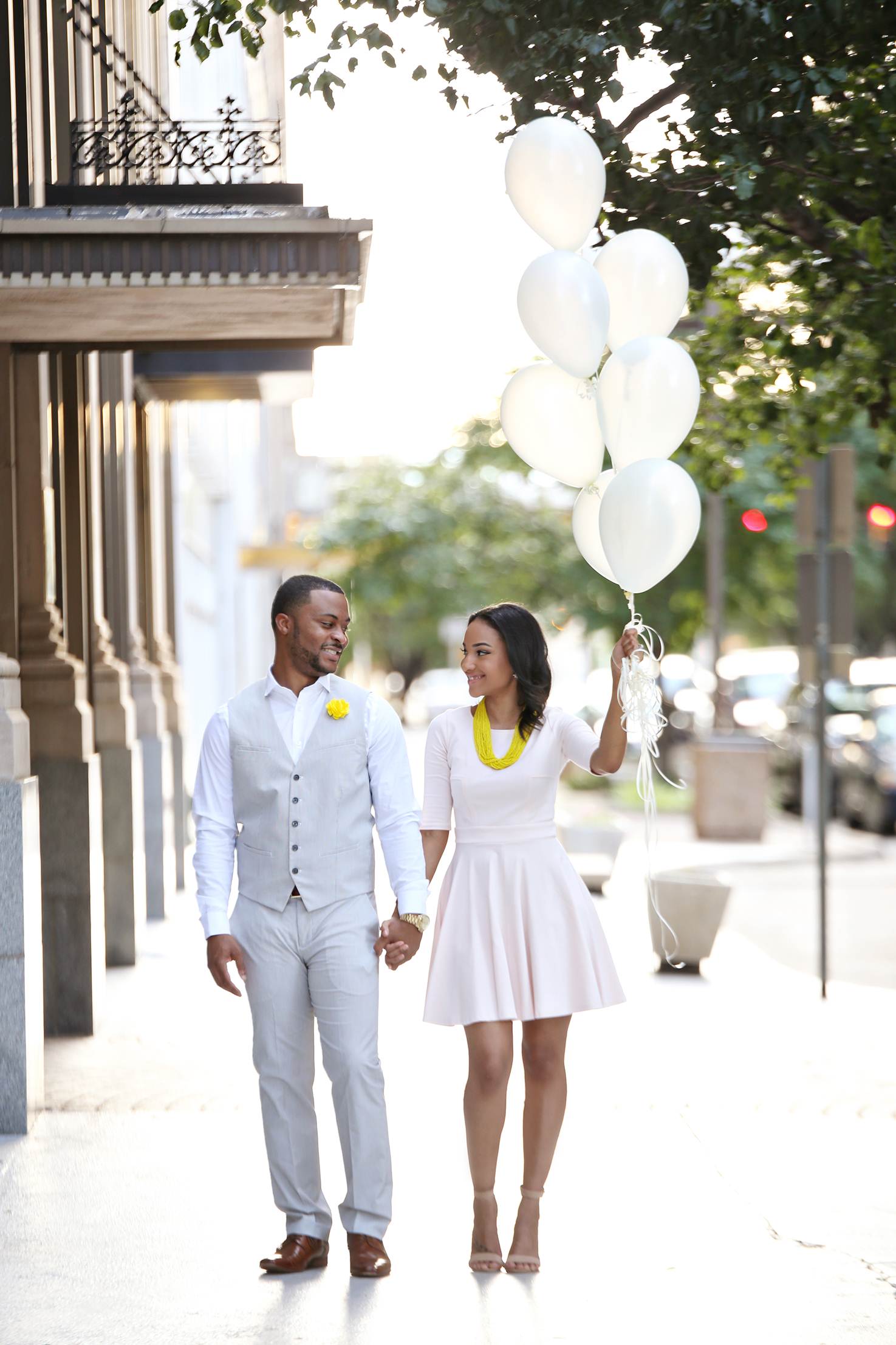 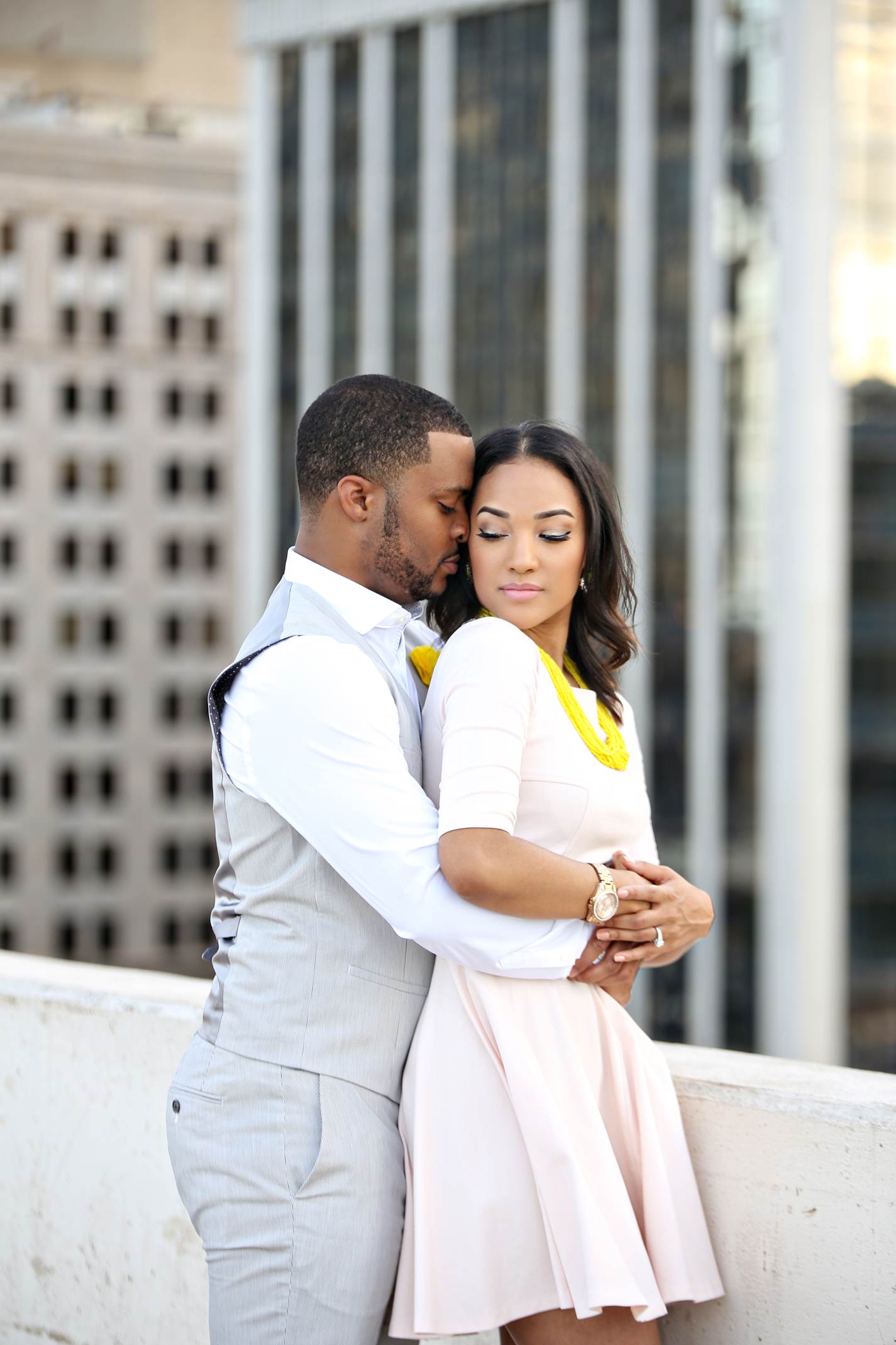 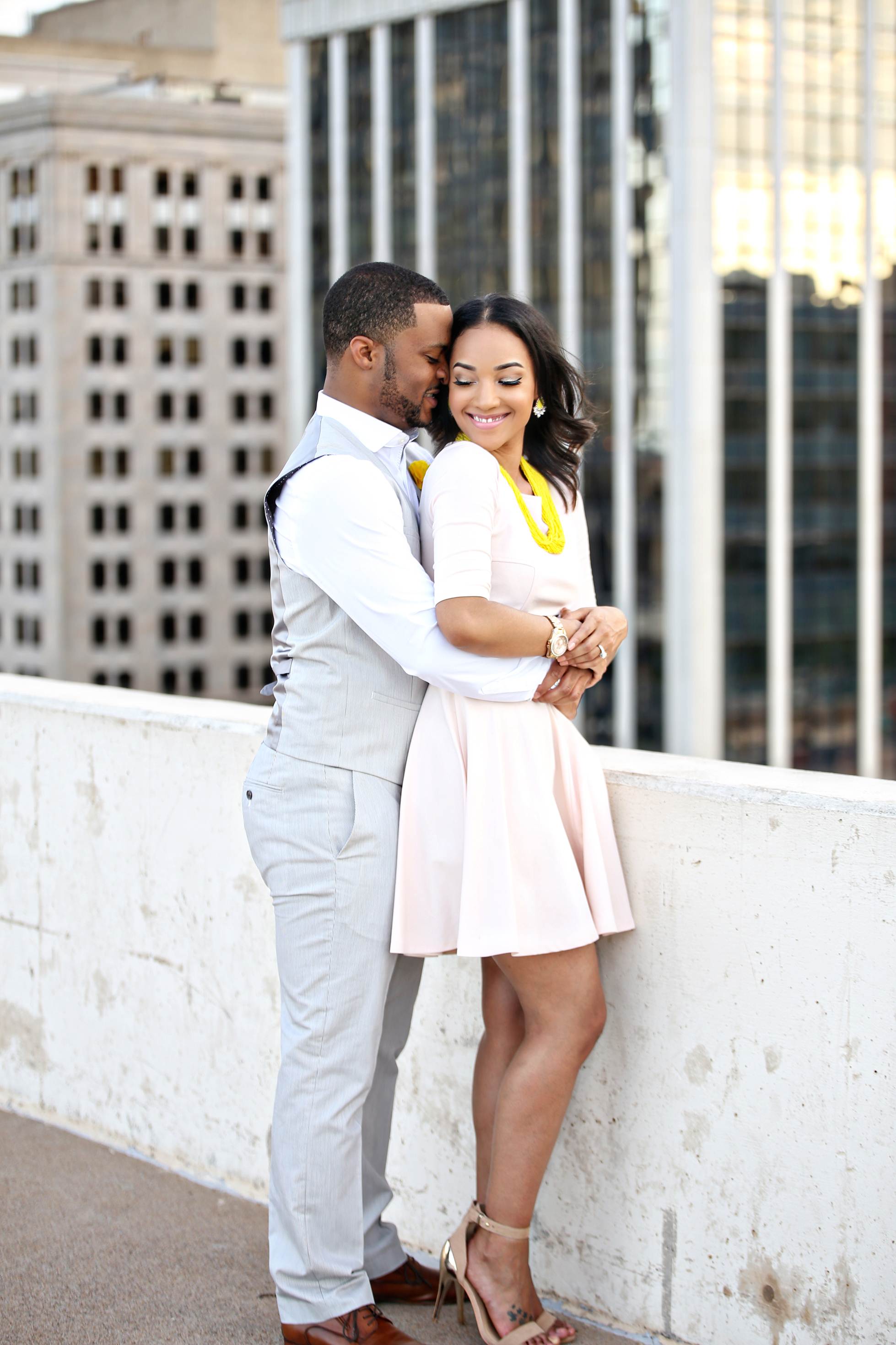 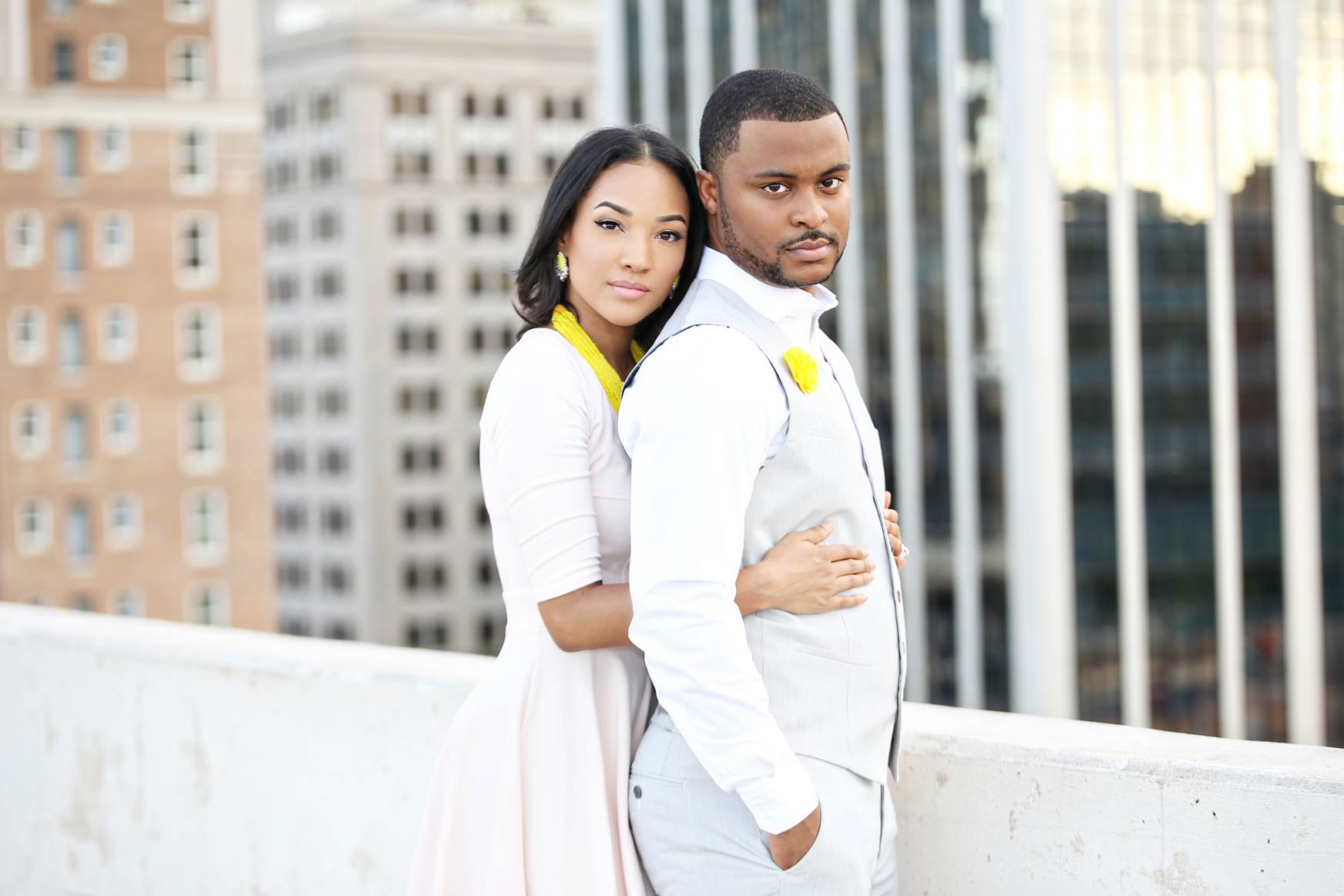 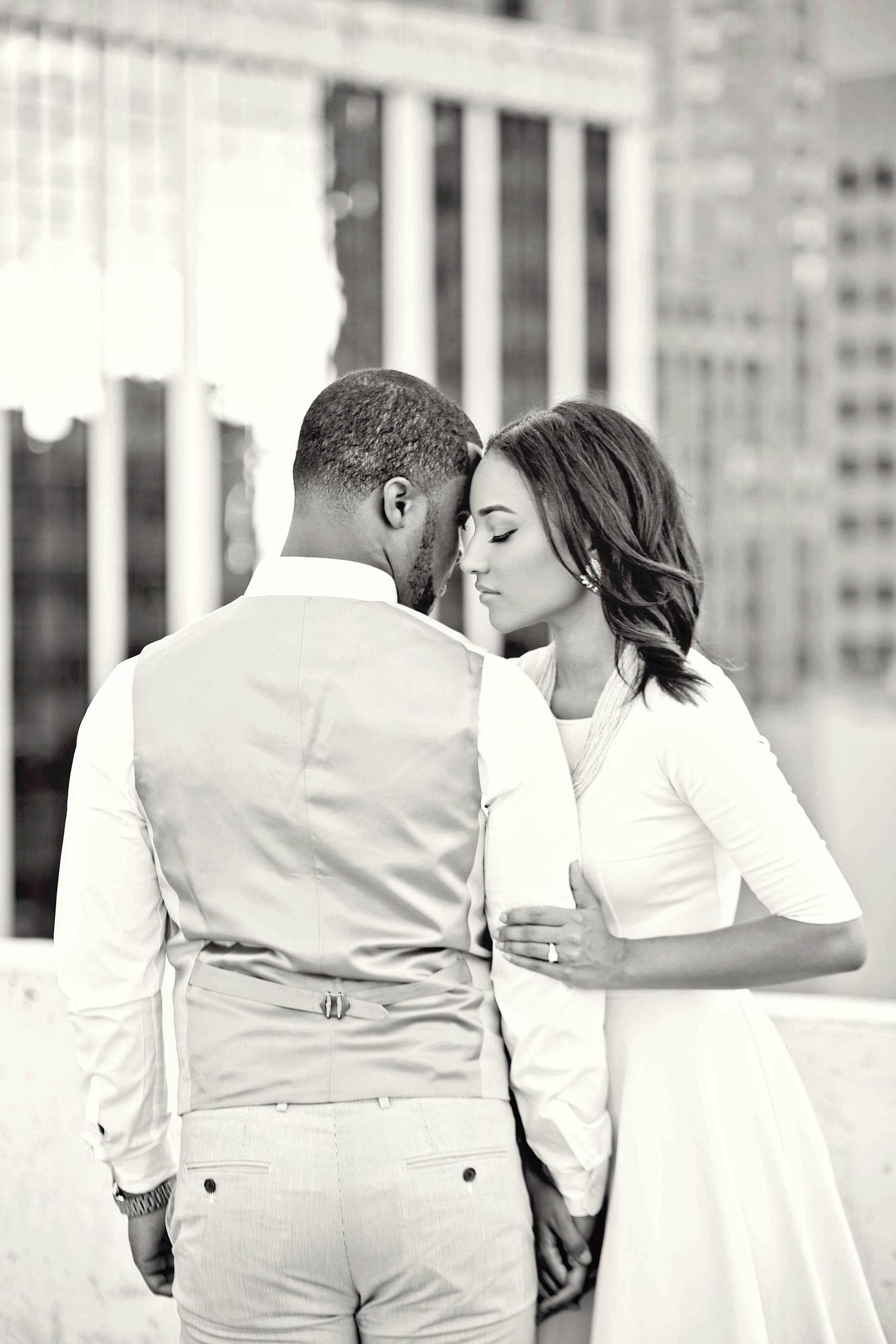 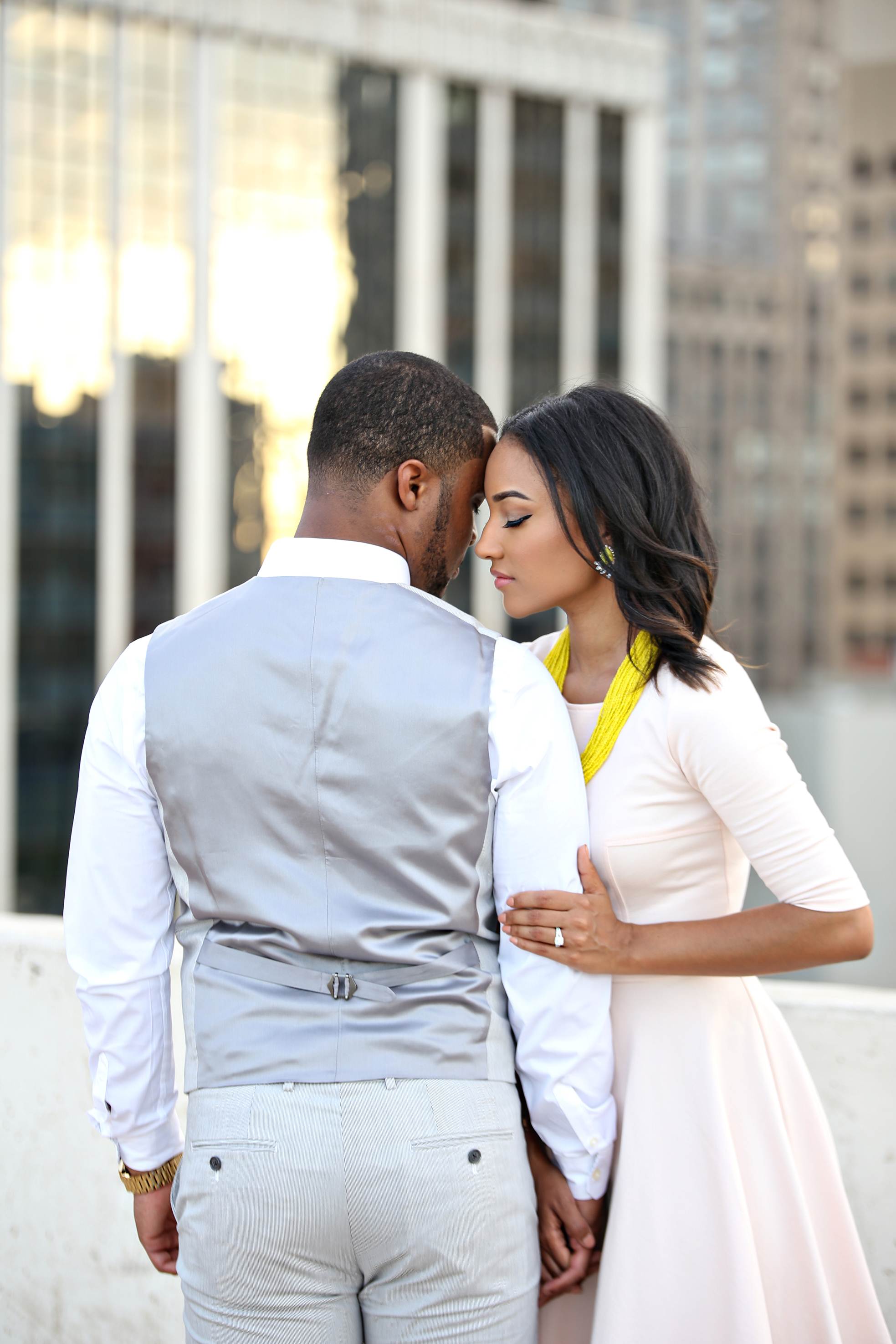 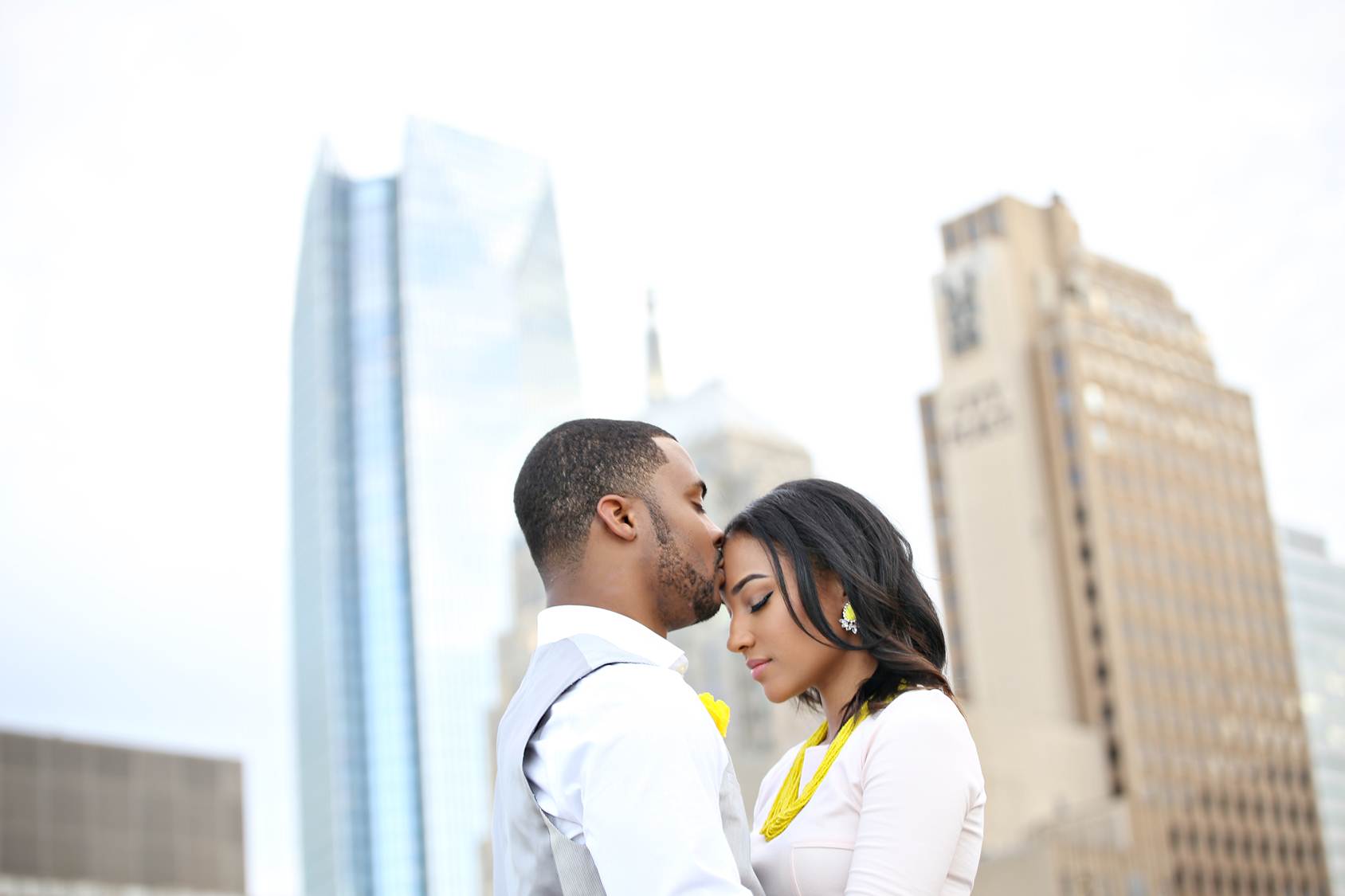 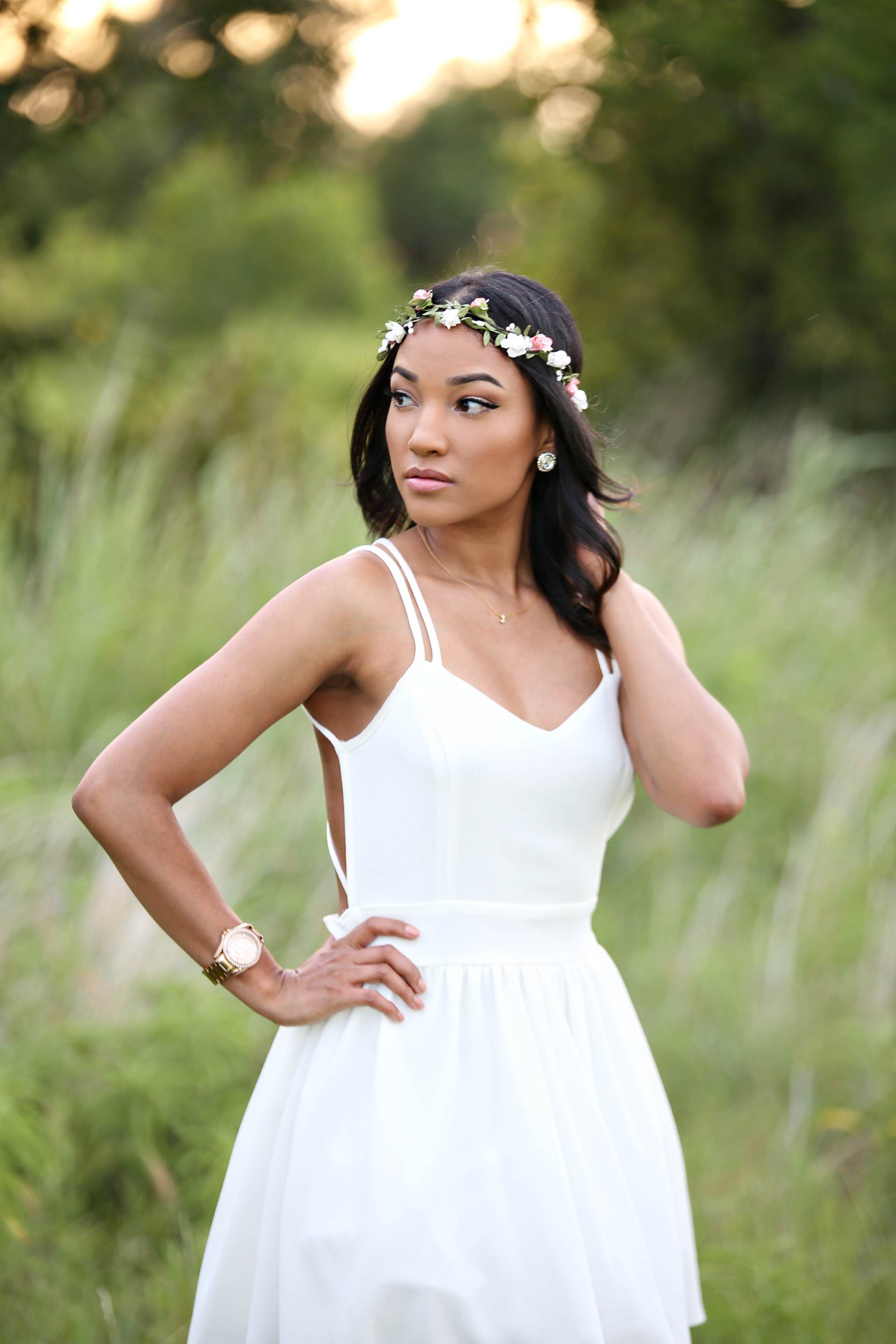 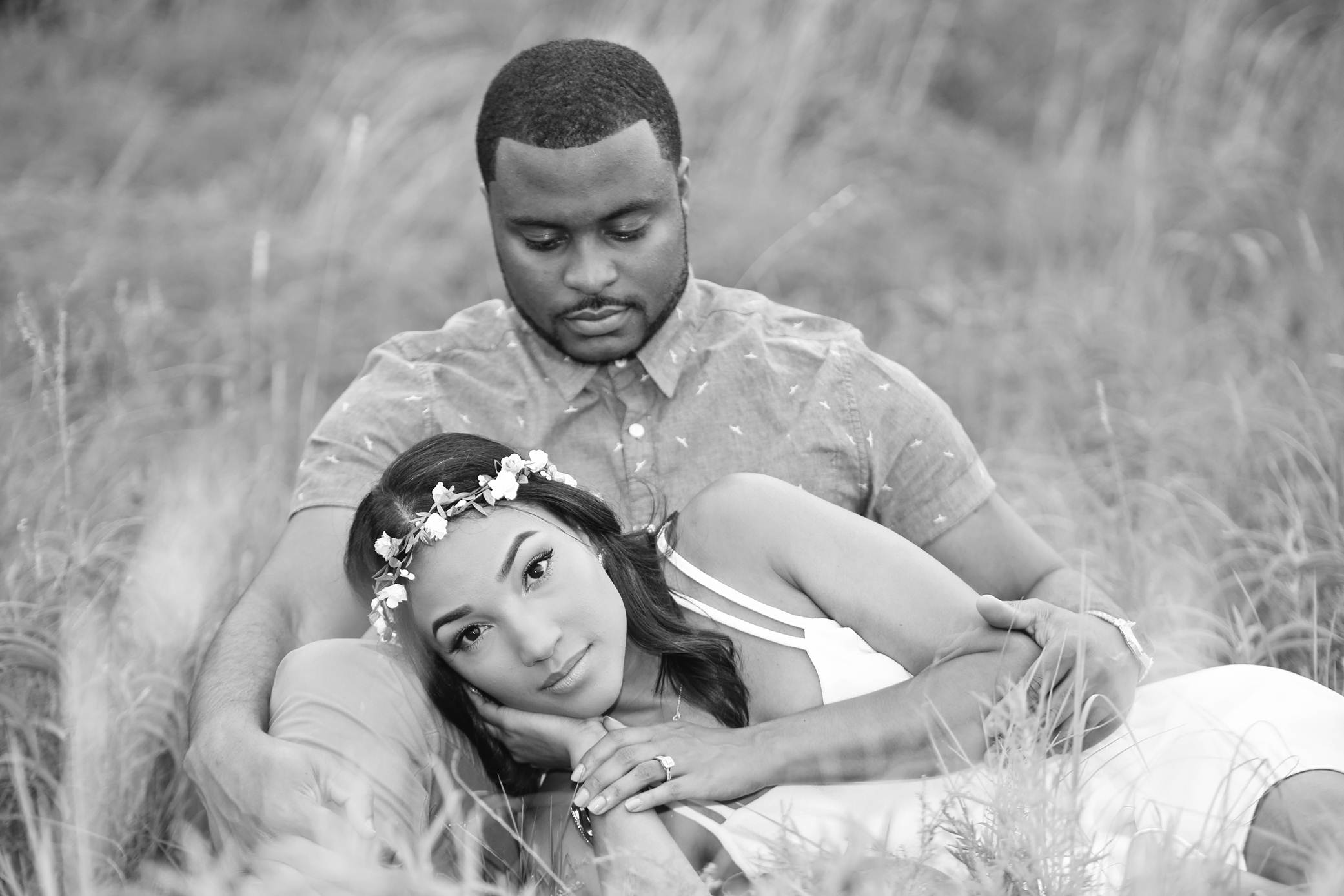 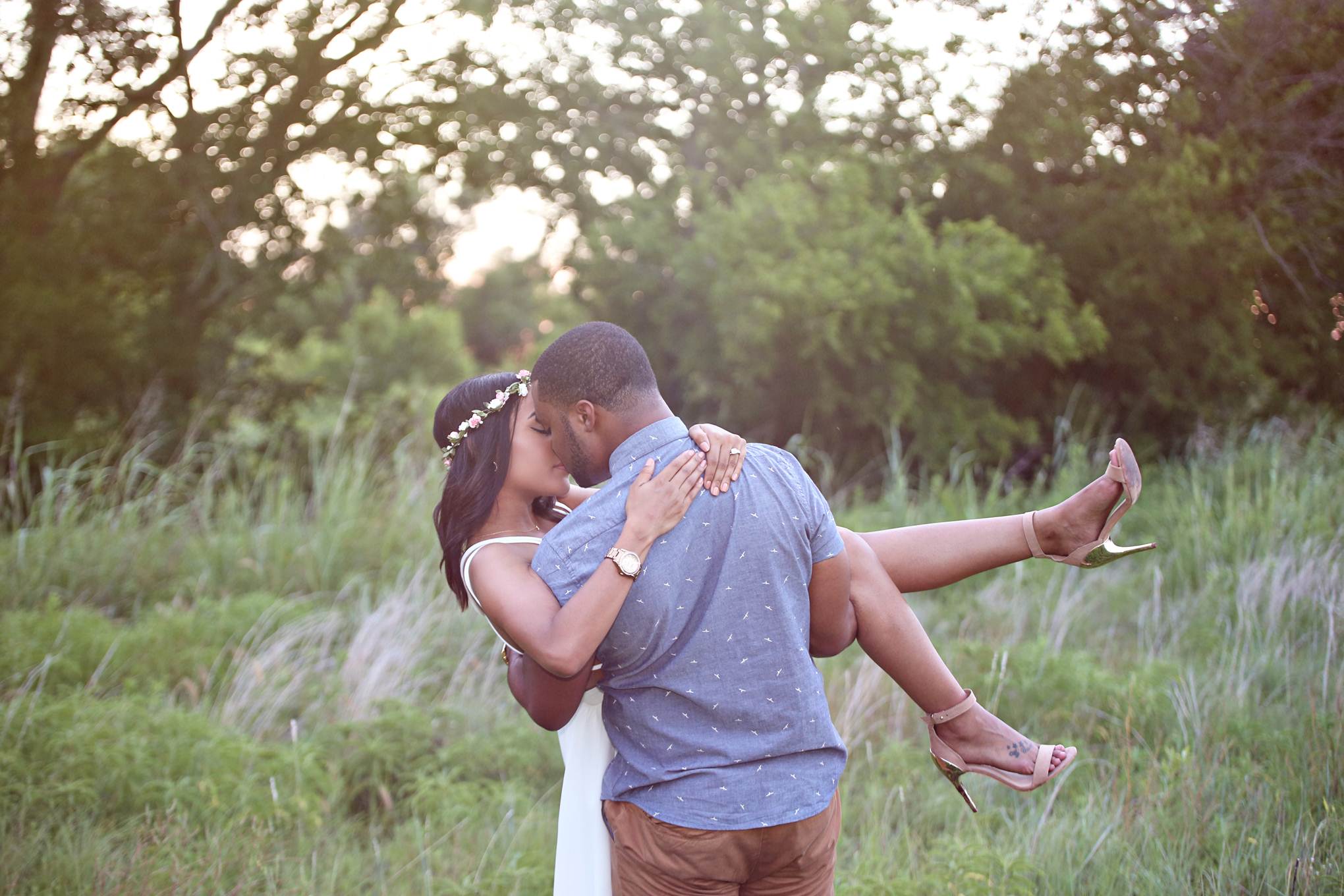 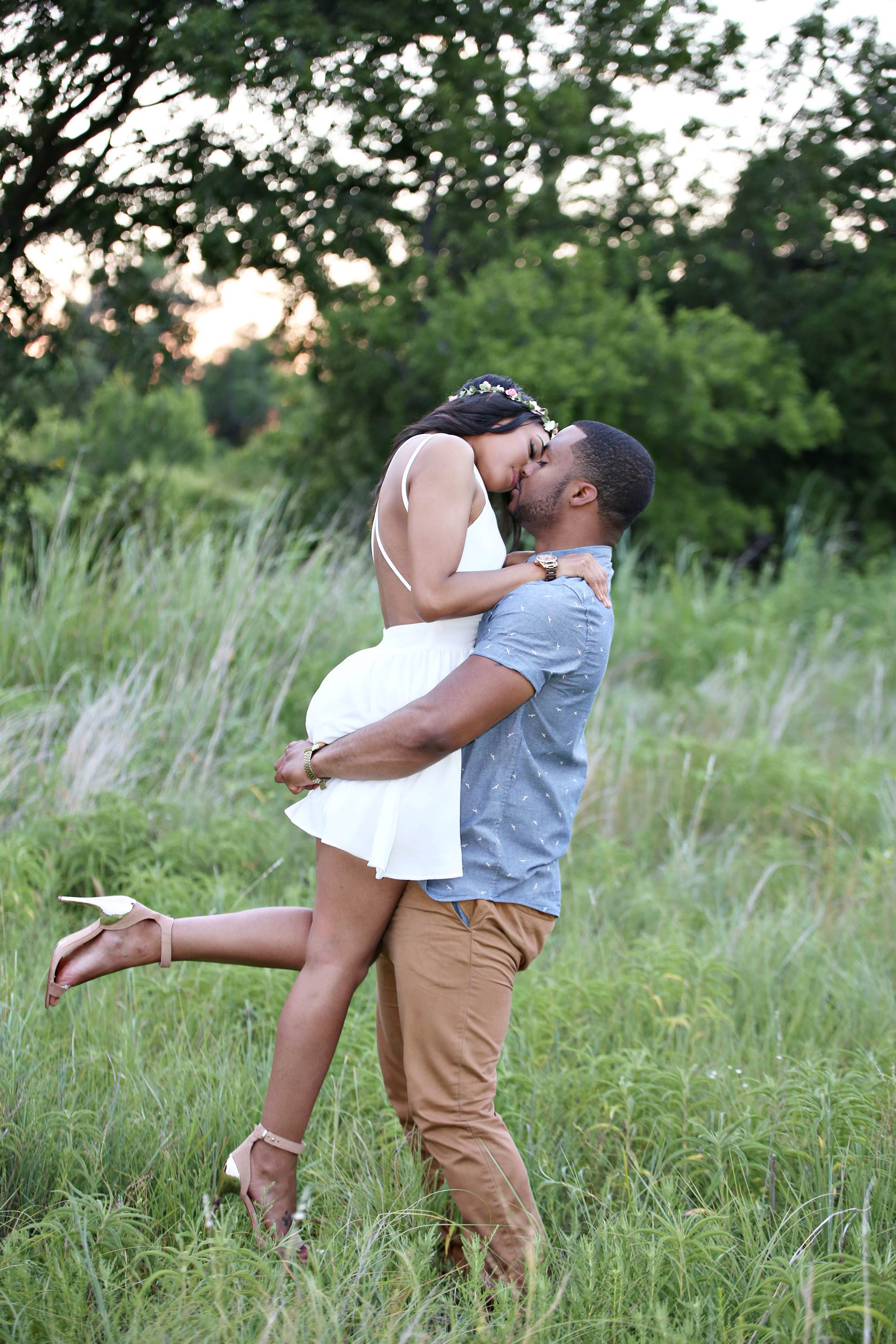 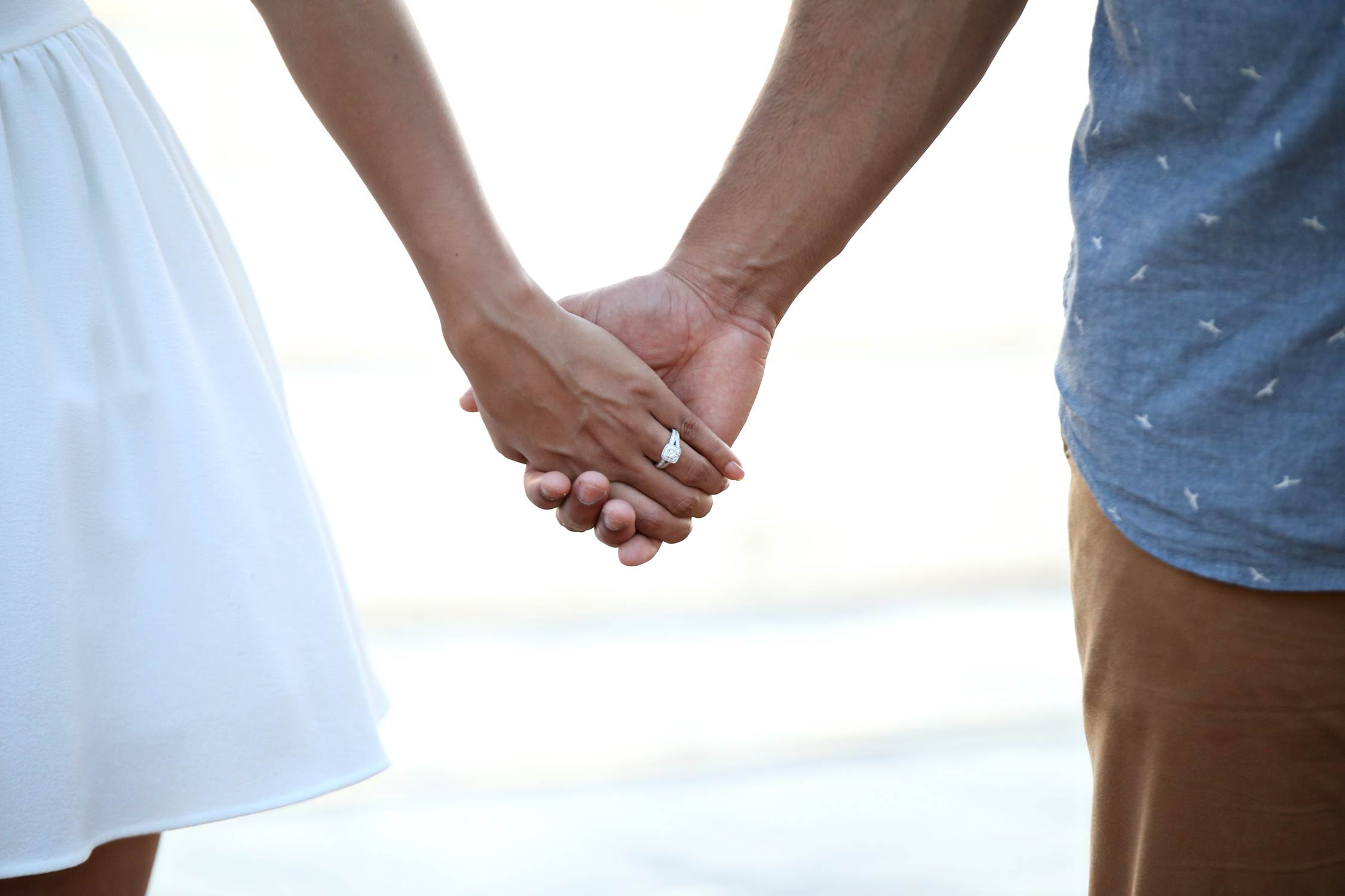 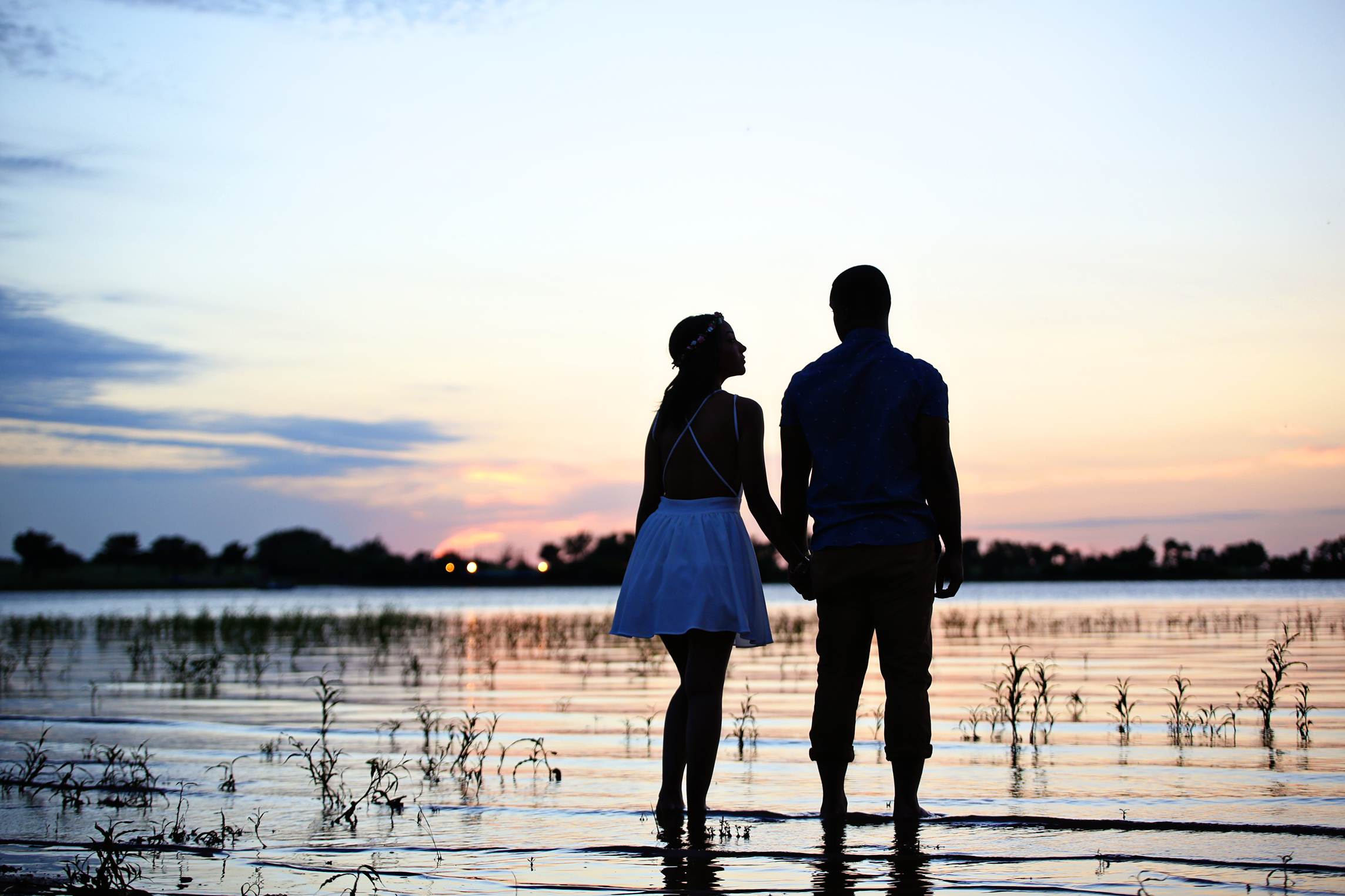 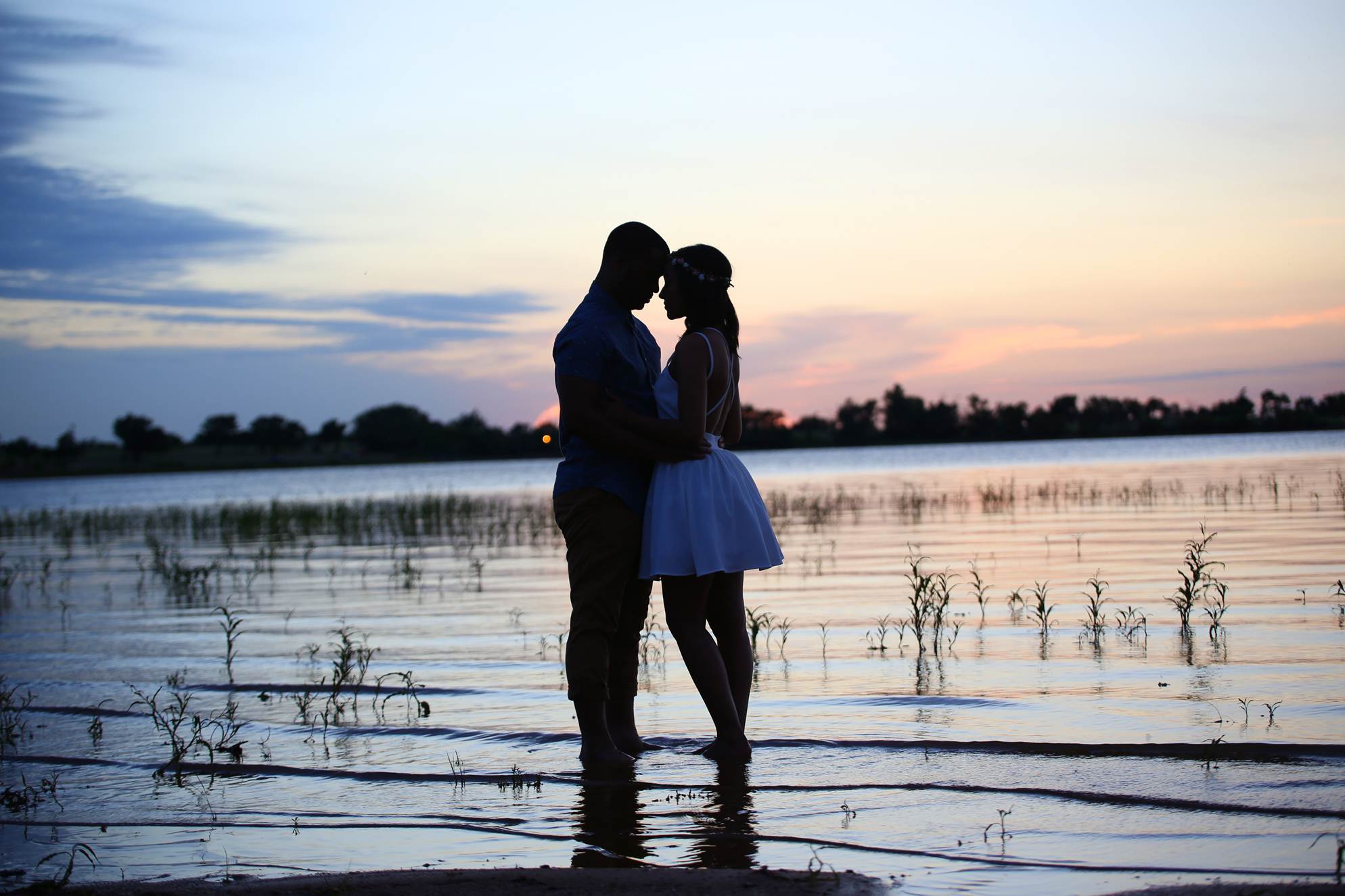 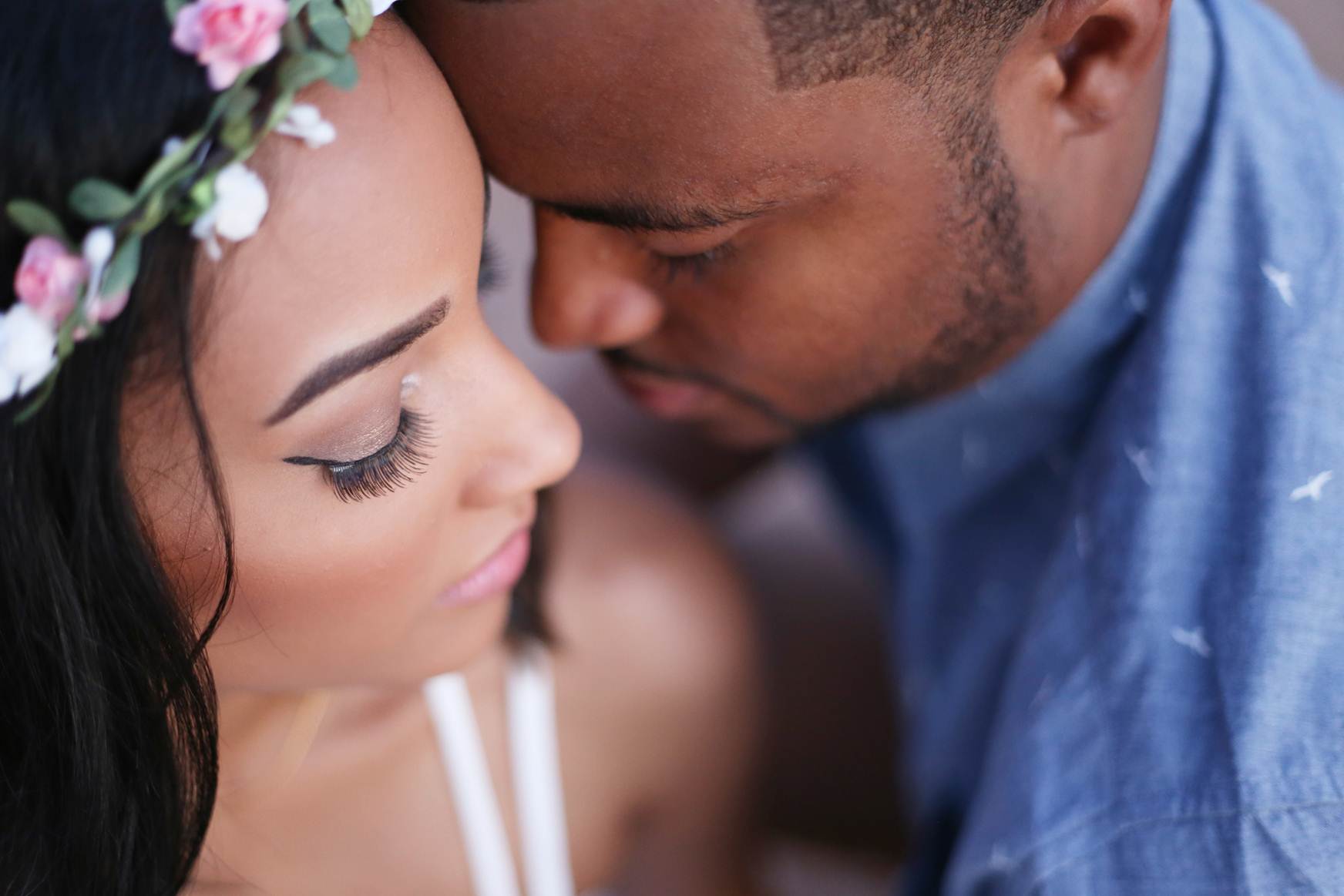 To say that we are excited to follow Ariel’s wedding journey is an understatement.  We offer her and Stevie heartfelt congratulations on their engagement.