Jannora and Miles met in Miami in 2012 while on Spring break.  Janora was a student at The University of Maryland and Miles was a Student at Alabama A&M.    The two kept in touch and a year later Miles was in Maryland for an engineering conference and was able to meet up with Jannora.  At the time Jannora was moving to Texas and was having a “Going Away” party.  This second encounter led the two to become really good friends.  A few months later, Jannora traveled to New Orleans for Miles’ birthday and it was on this trip during this encounter that they mutually decided to take their friendship to a relationship.
One year later, Jannora moved from Texas to Alabama to be closer to Miles. They are set to tie the know on September 25, 2016.
Here are snippets from their Alabama engagement shoot.  Enjoy! 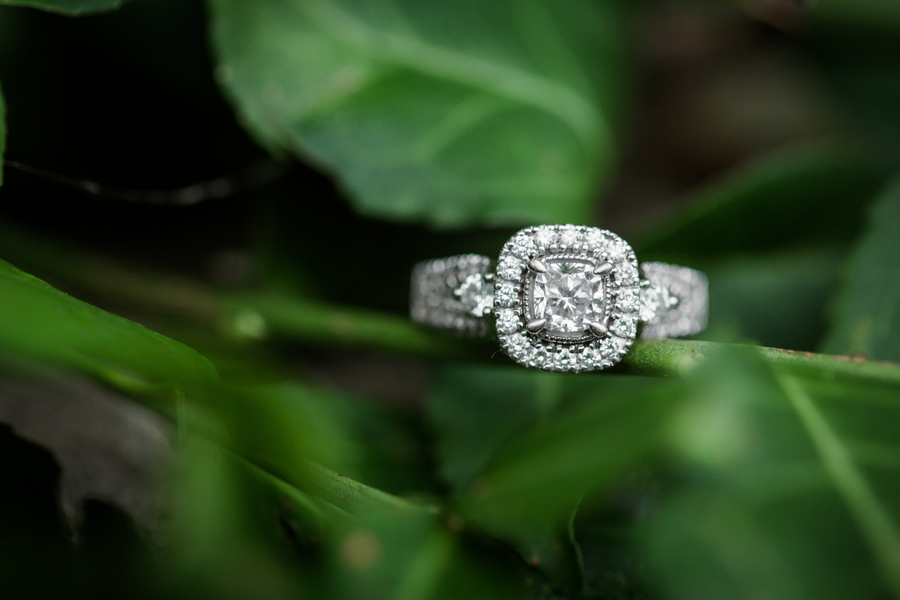 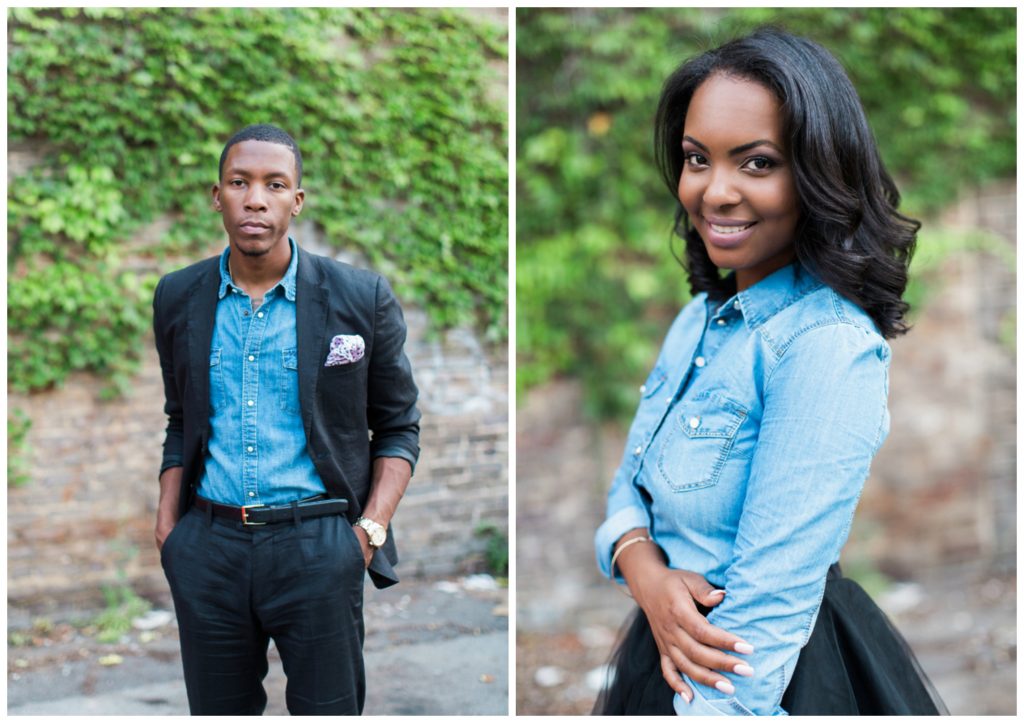 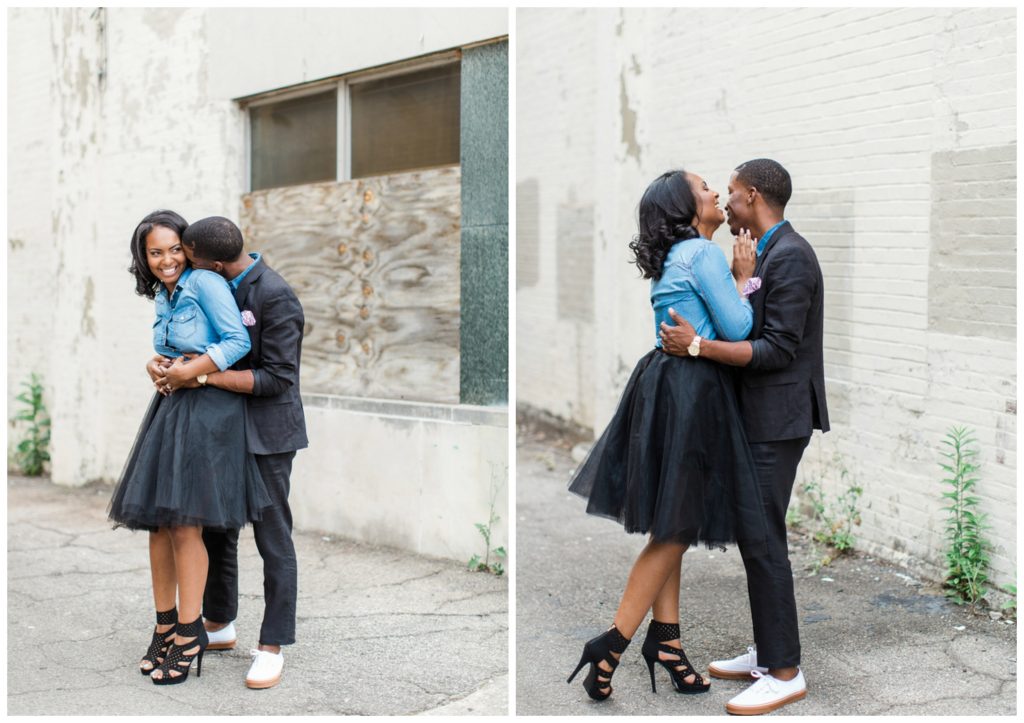 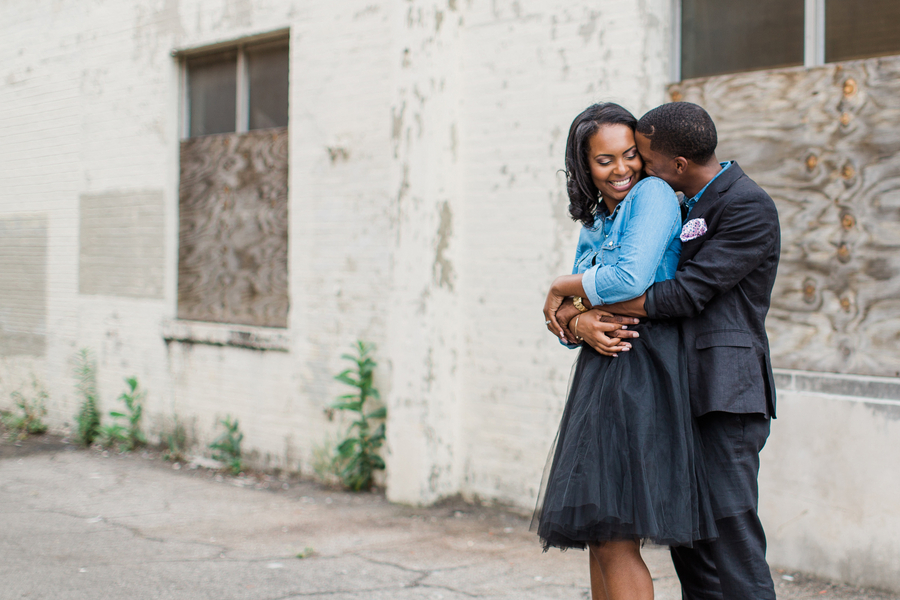 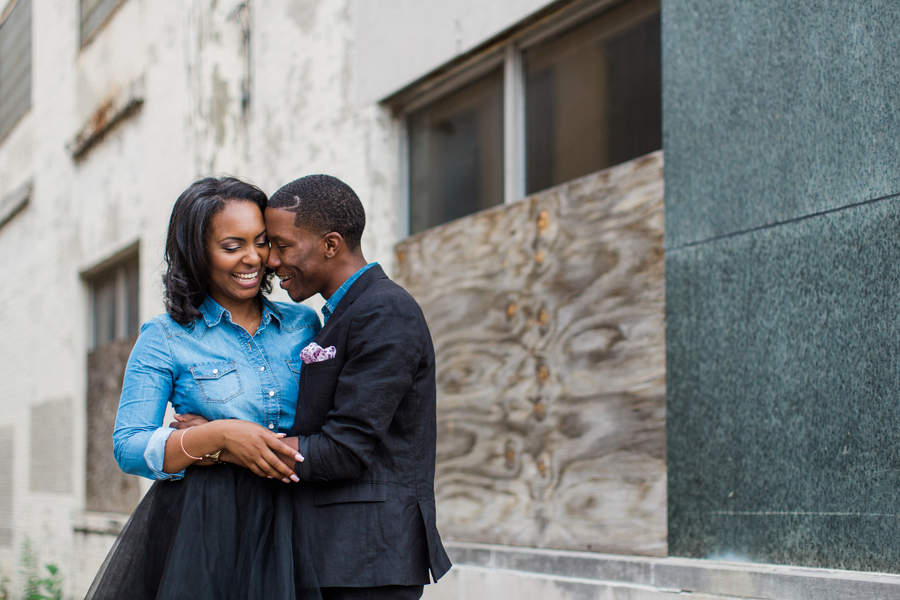 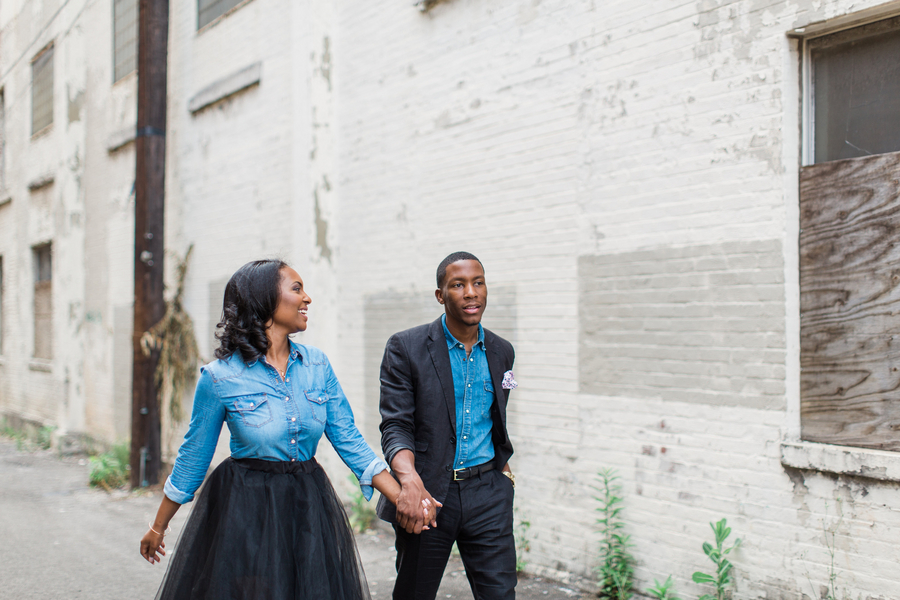 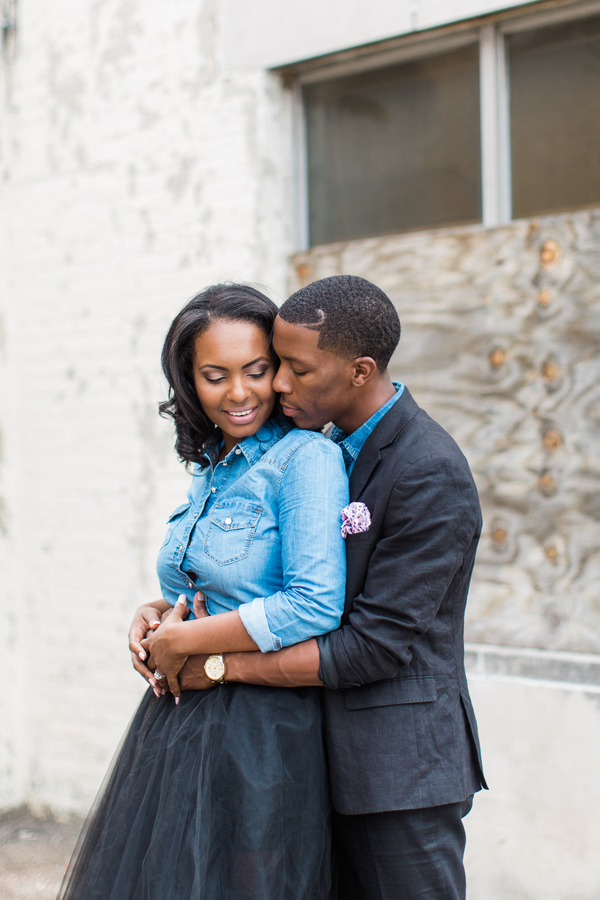 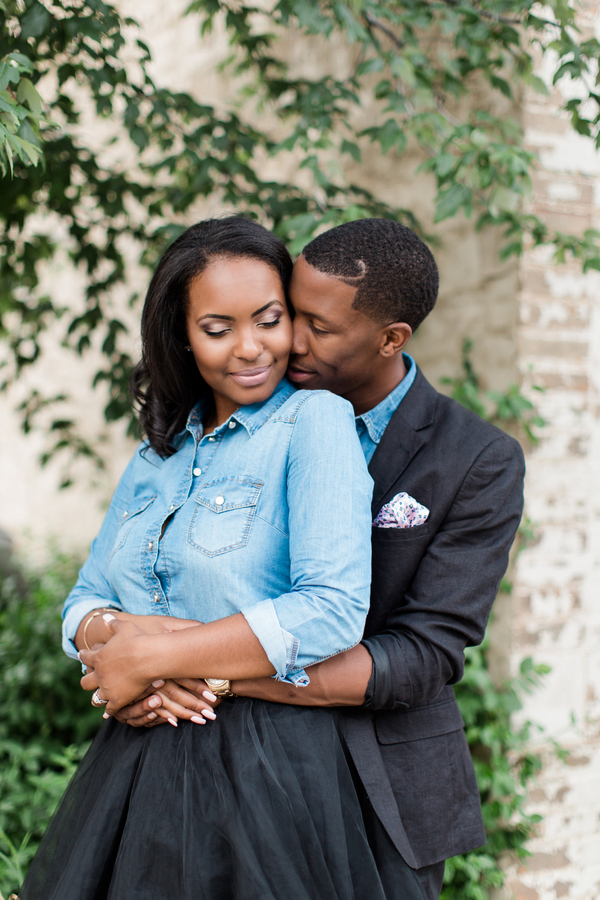 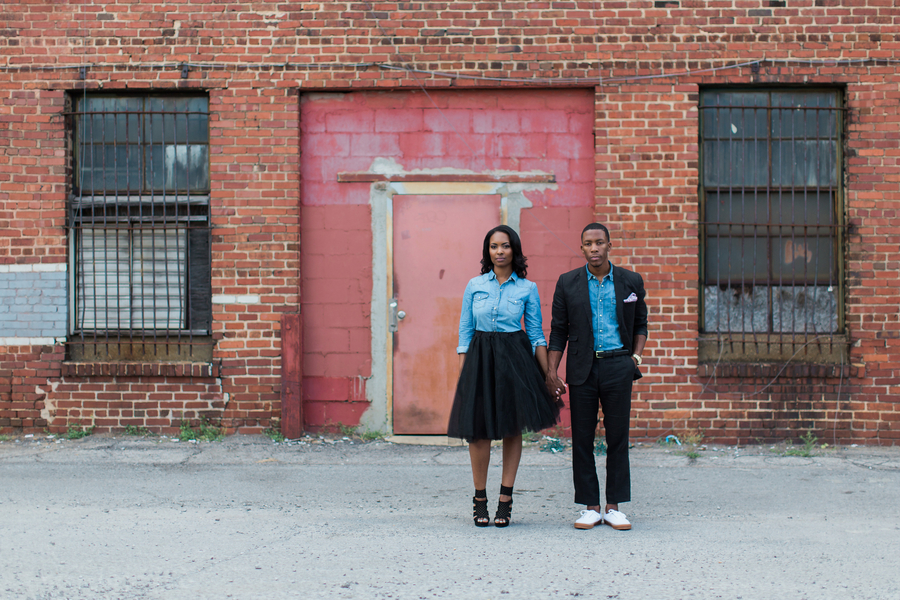 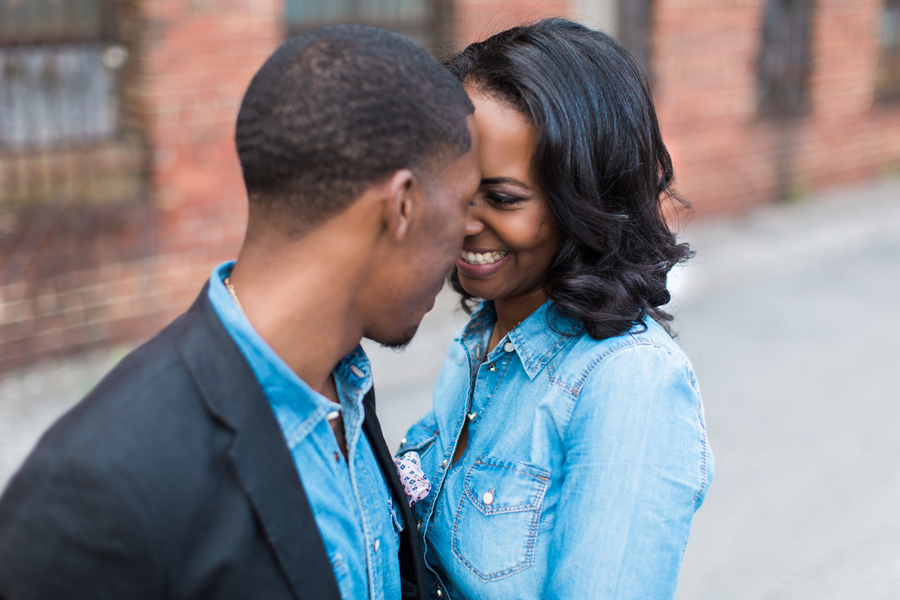 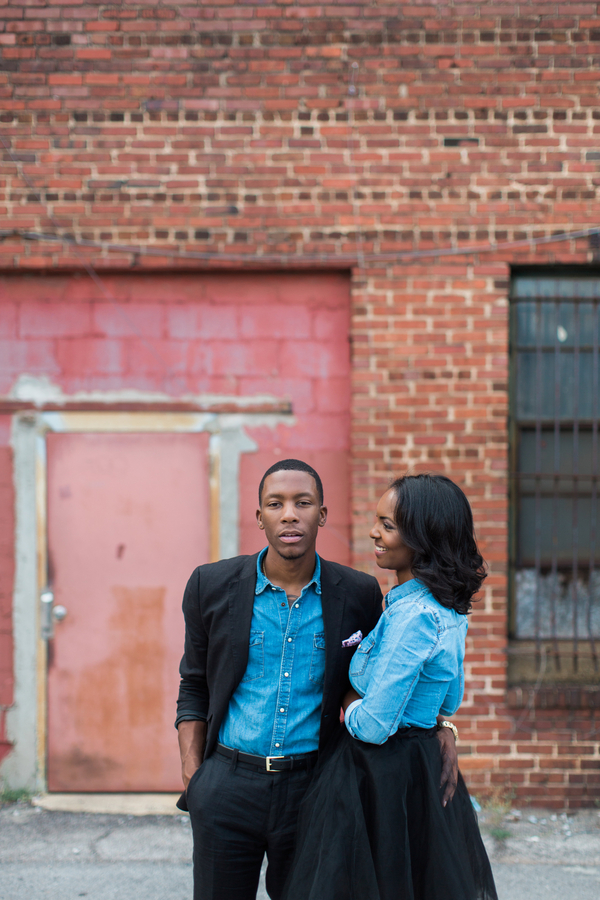 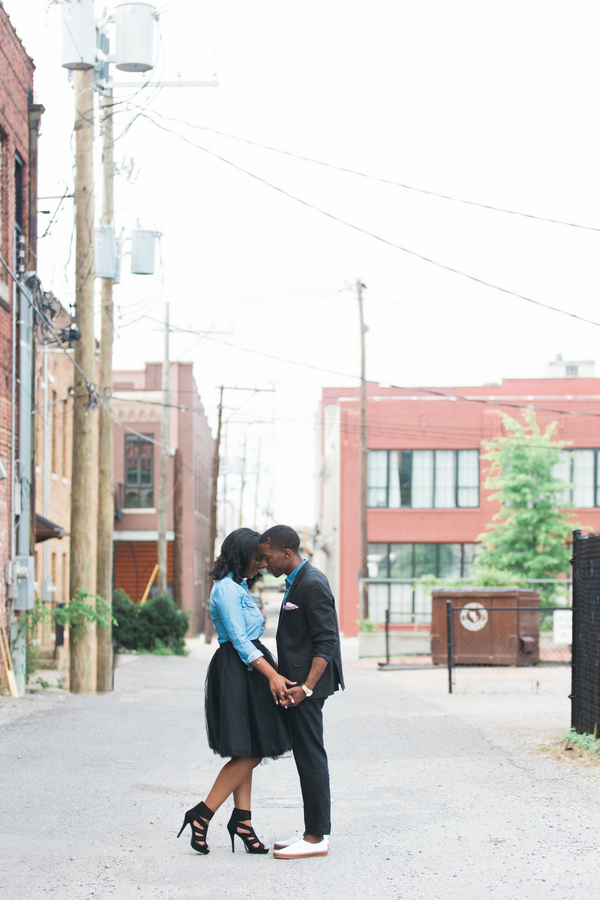 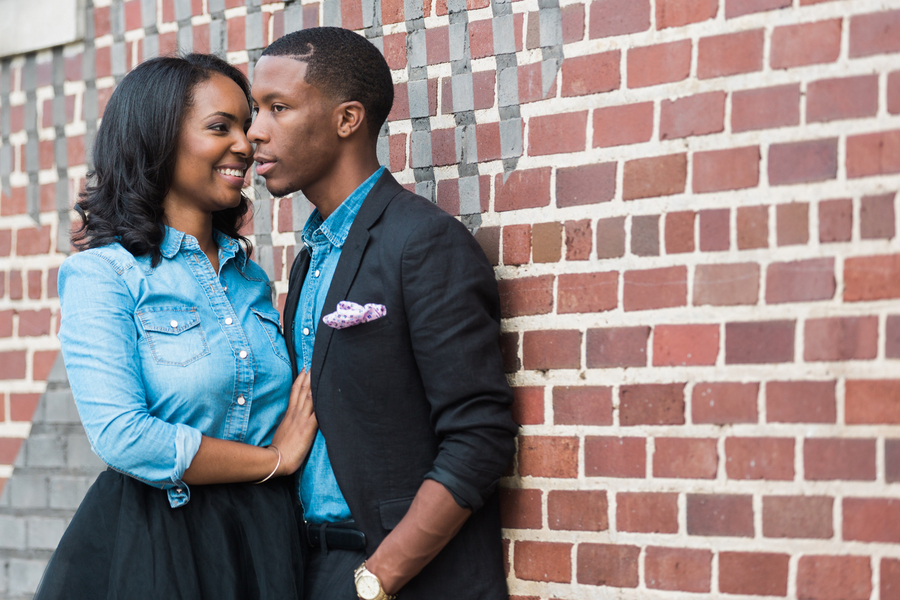 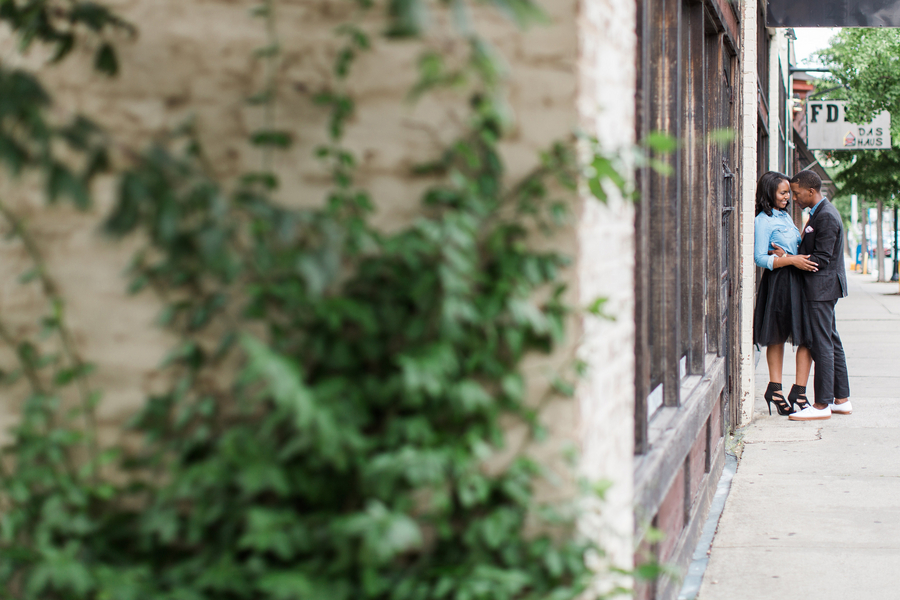 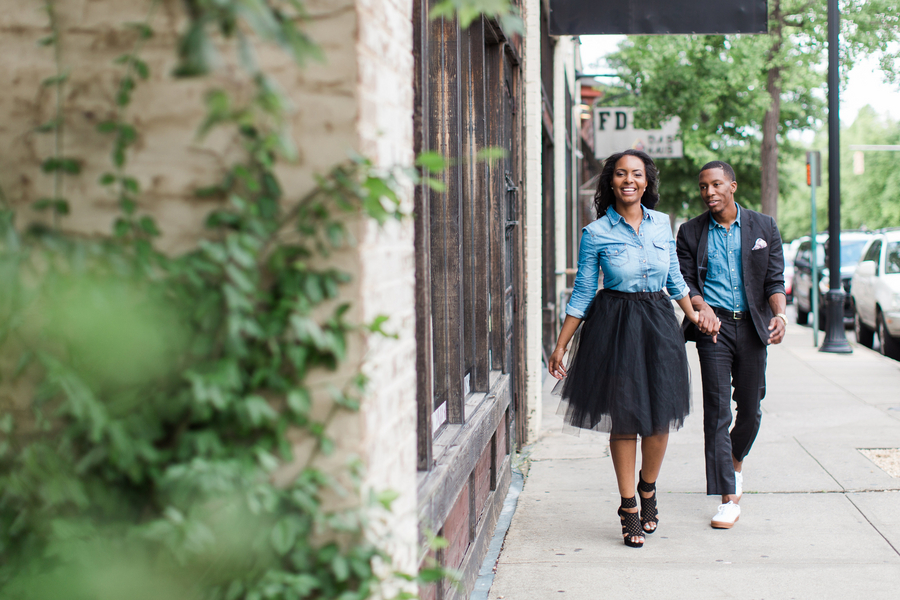 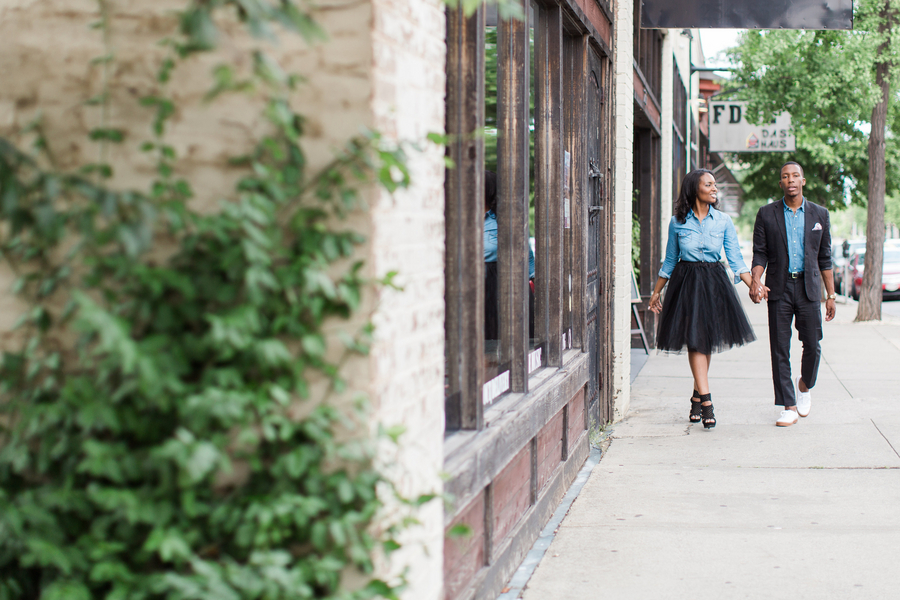 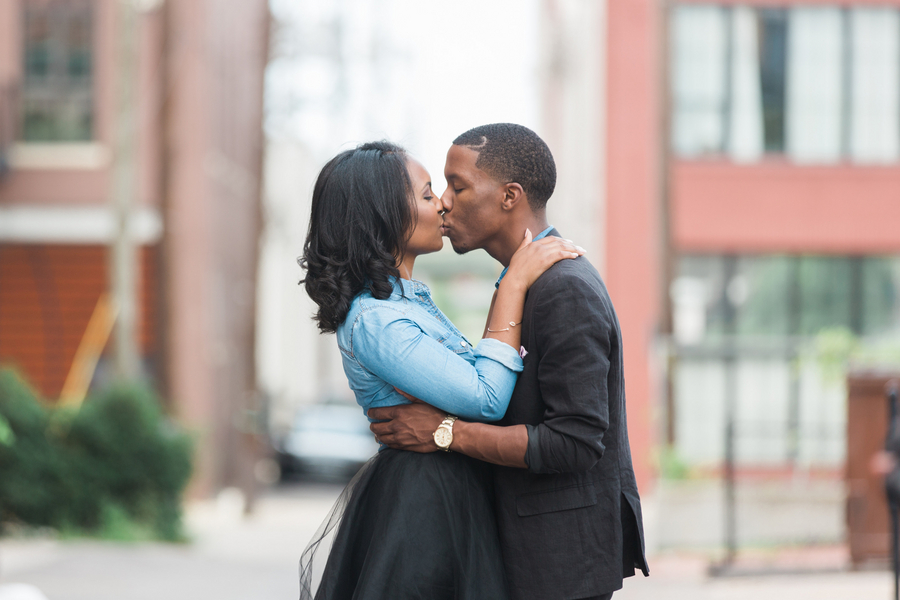 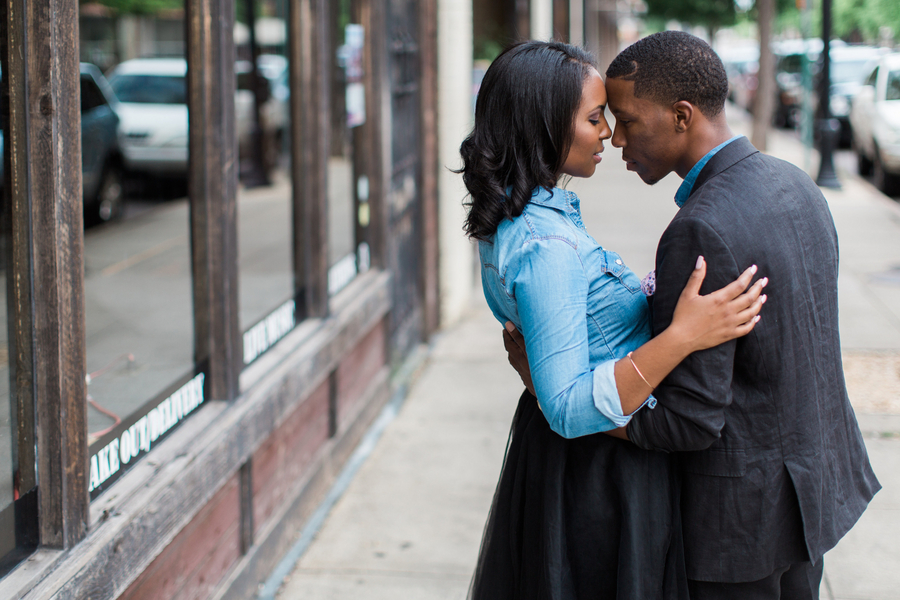 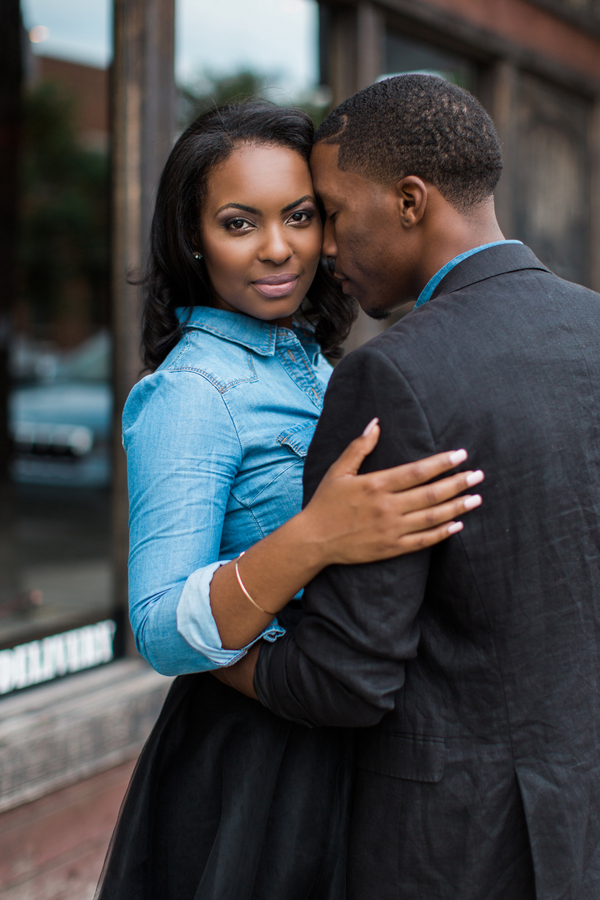