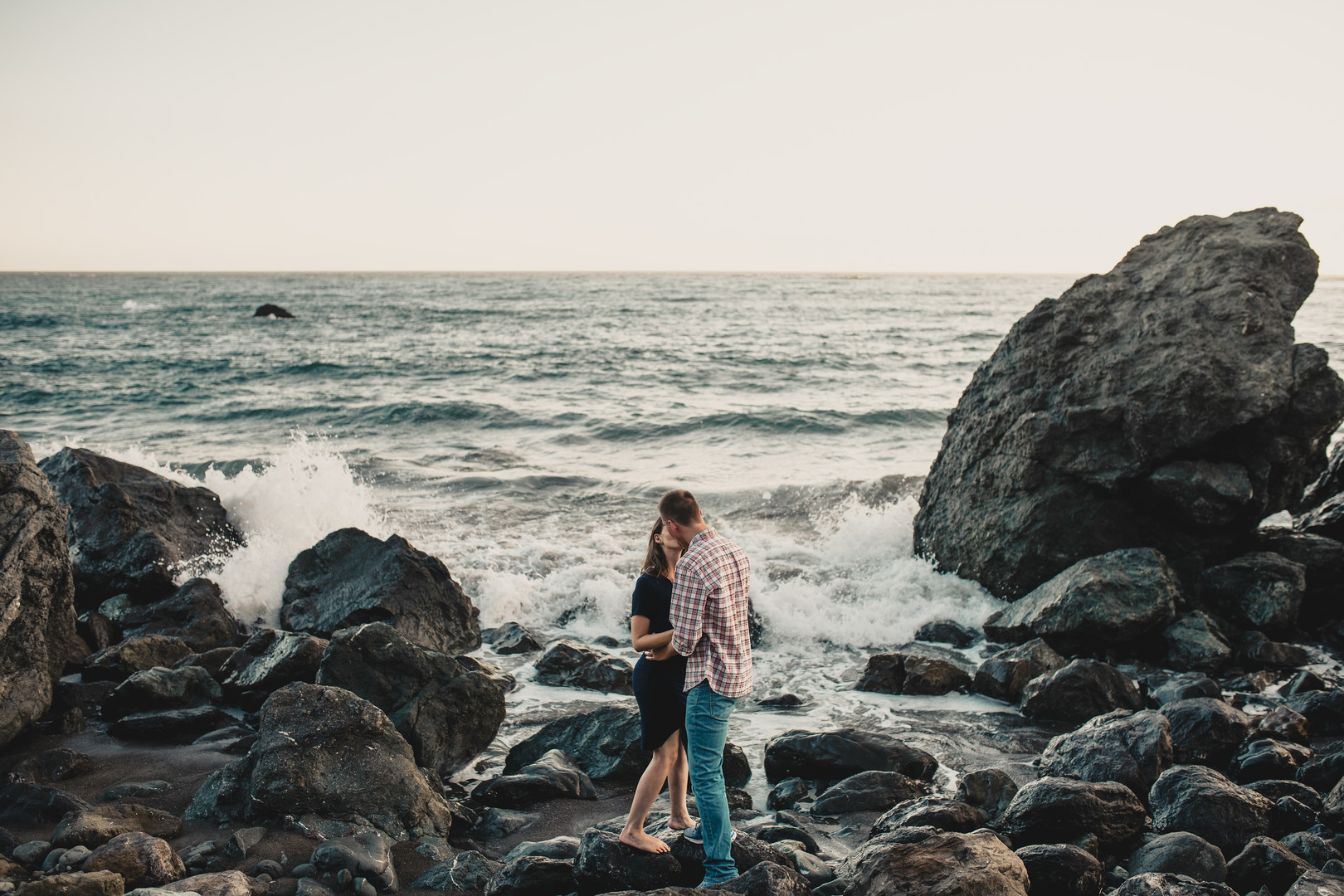 “I never appreciated it when people told me to stop looking for the right guy. Once I stopped looking, God would bring him, they said. No one tells somebody longing for a child to stop wanting one, and then God will bring them a child. Why should it be any different for marriage? I LOVE the story of Hannah. She wept and begged God for a child. So much so that she was thought by Eli to have been intoxicated. Her reply to Eli was, “No, my lord, I am a woman troubled in spirit. I have drunk nighter wine nor strong drink, but I have been pouring out my soul before the LORD. Do not regard your servant as a worthless woman, for all along I have been speaking out of my great anxiety and vexation.” The LORD remembered Hannah, blessed her with a son, and she dedicated him to the LORD. I feel like God remembered me, and had mercy on me. I had been crying out to God. Zach had seen me about five years ago at church. I believe we were introduced, but unfortunately, I don’t recall meeting him at that time.”

Those were the words from Stefanie herself, when describing how it felt to find her soulmate Zach. We got a chance to hear about what brought them together and what eventually led them towards marriage, keep reading and gather some tissues too!

HOW THEY MET
Stefanie: “In June 2017 after church one evening, I was heading out to meet the group for dinner. I stopped to talk to Cliff, a mutual friend, who was talking to Zach and a friend. Cliff said, “Why don’t you guys tell each other what you do for a living, and I will finish my conversation over here.” Zach and I talked. He talked about his pool business. I tried to convince Zach and his buddy to come to In and Out. I went to In and Out, and Zach was there. Zach and I made eye contact several times before he left. I remember wanting to jump out of the booth to talk to him, but decided against it. I sat and talked with my friends. Later, as I left, I wondered if he had added me on Facebook. He had indeed. I added him back, and waited. I went to church three weeks later, and we were able to talk. He began asking me about teaching. He remembered what my career was and intently listened. After church we went to Sonic with some others. As we were leaving, he paused and asked if I’d like to get coffee sometime. I said yes. He asked if I was free sometime that week, and I was. He said he would Facebook message me. And he kept his word.”

FIRST DATE
Stefanie: “Our first date was at Pete’s coffee on July 12, 2017. He was already there, on time! Zach and I talked for several hours. Now, I get to marry him. God has worked through my fears of marriage with Zach. I have always been honest with him. Zach has been honest, steady, and constant with me. I never want to forget to treat Zach like the treasure he is, and how much my heart ached to find him. God has answered so many of my prayers by blessing me with him. ”

Check out the beautiful images from this engagement session captured by Gagan Dhiman below! 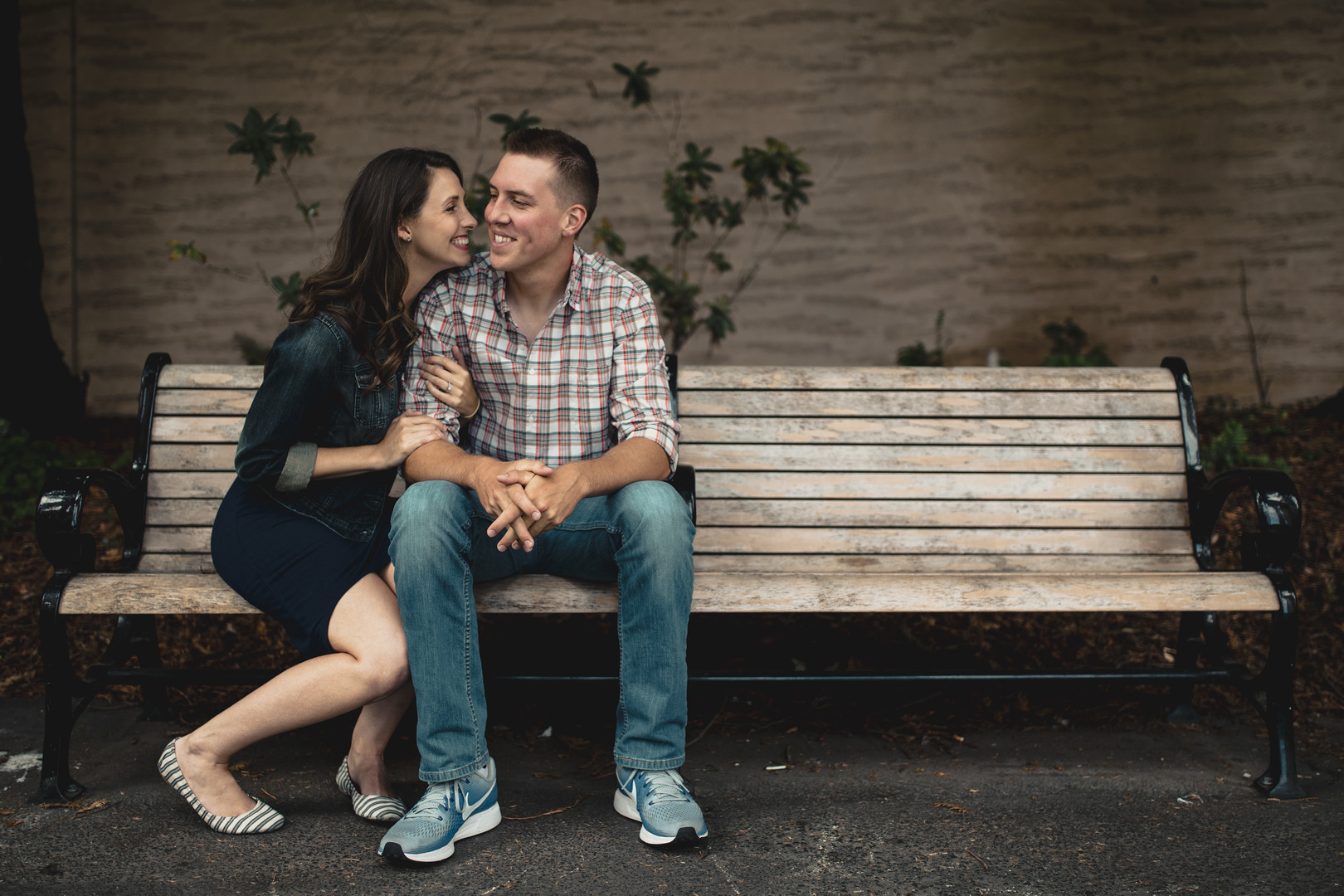 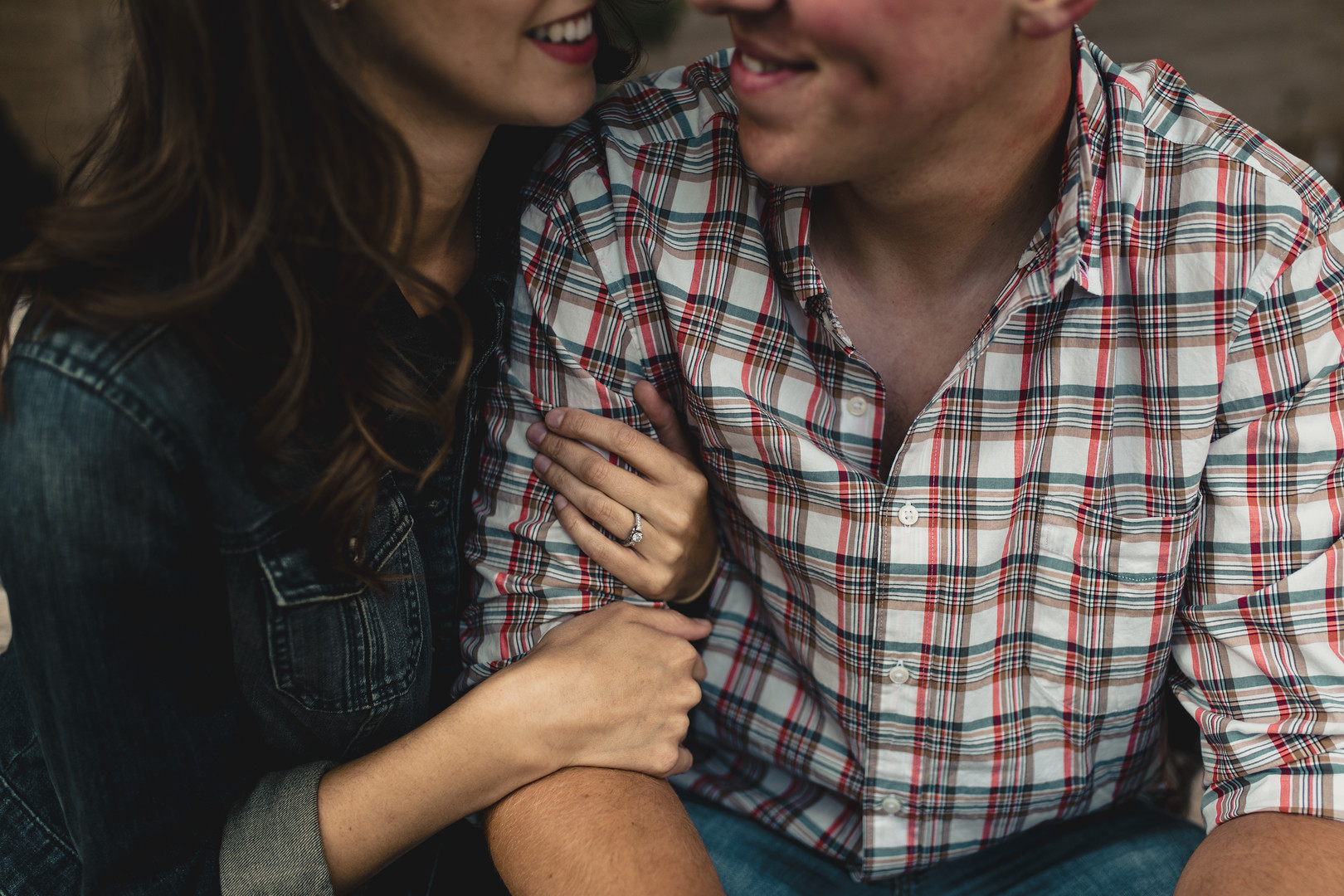 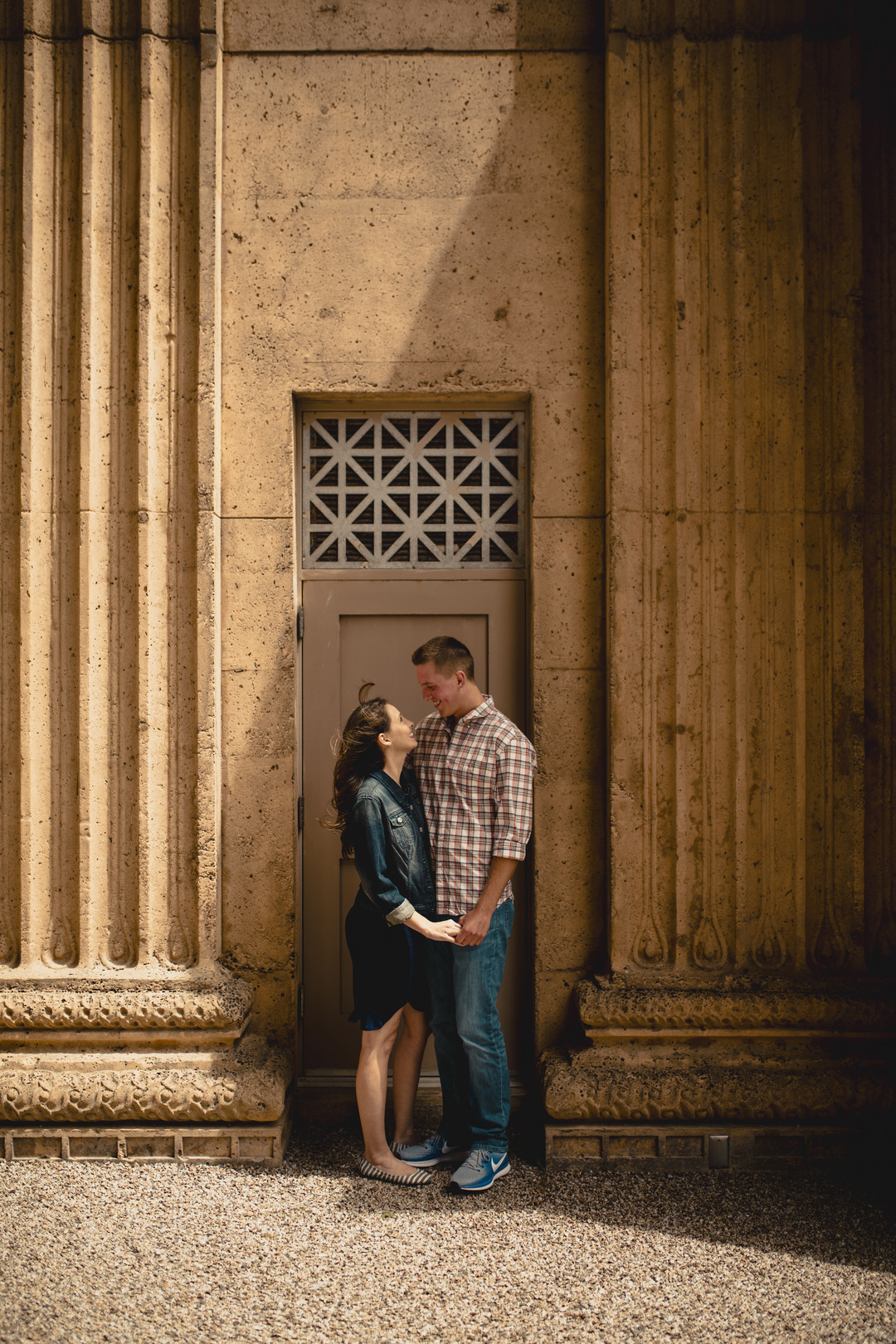 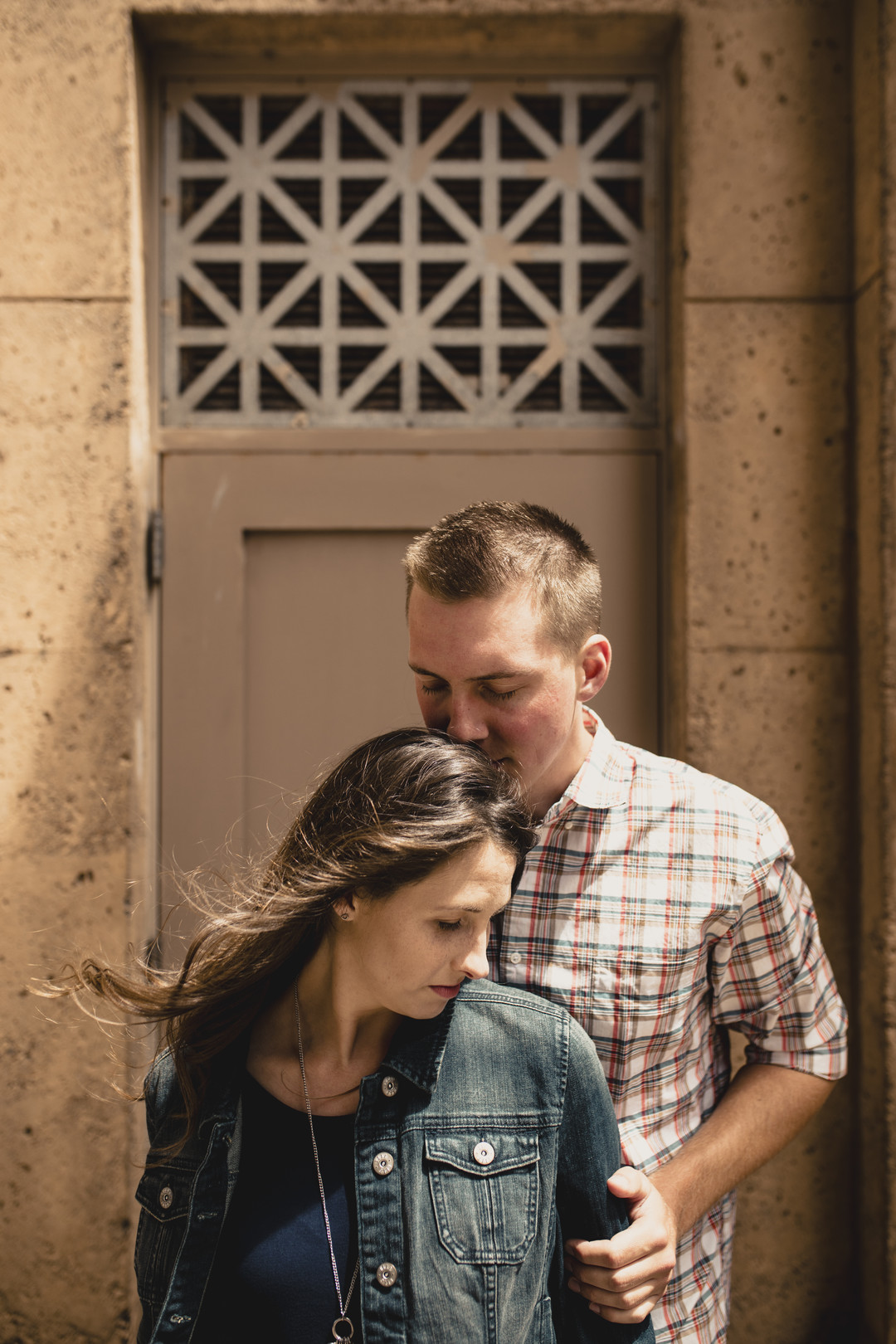 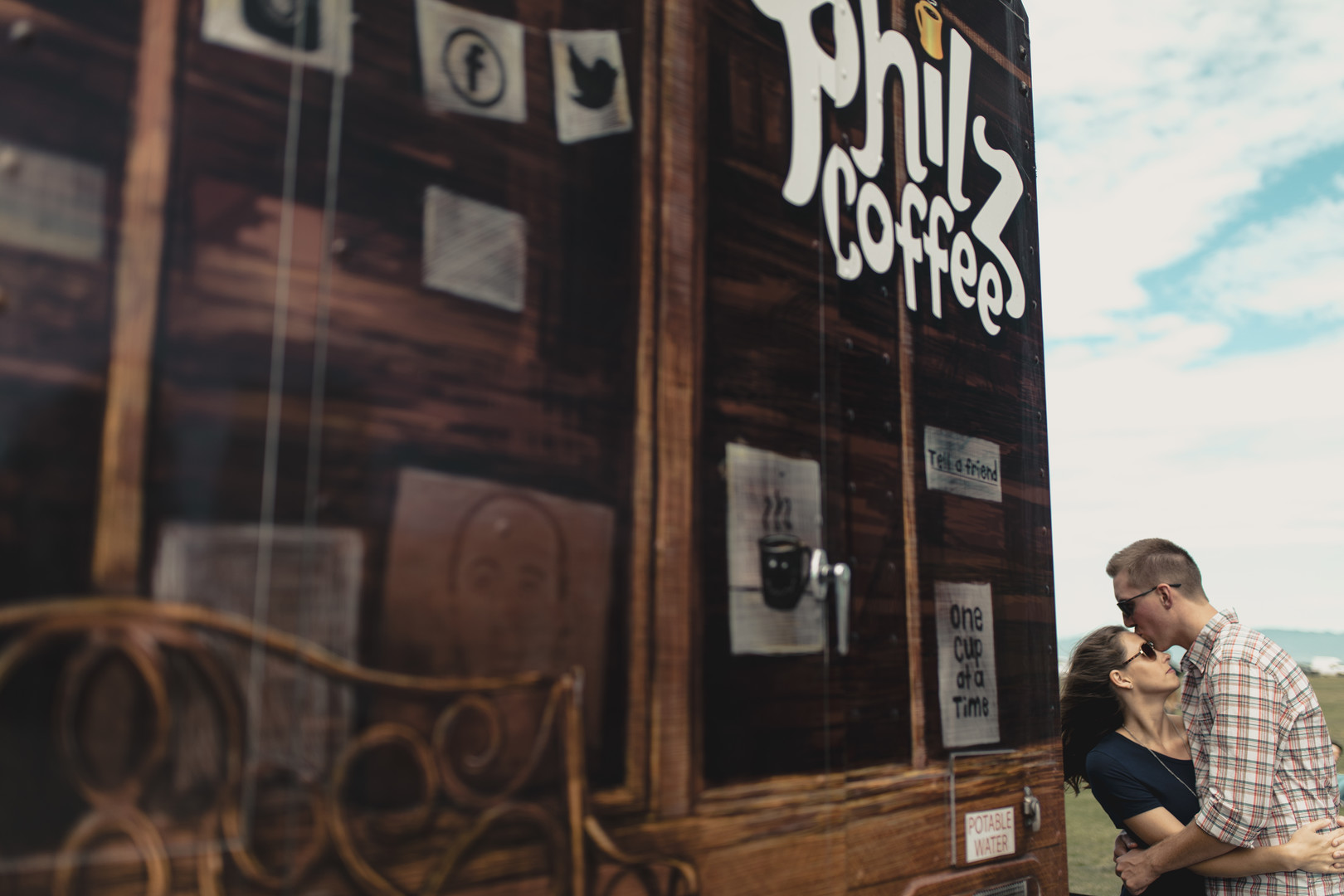 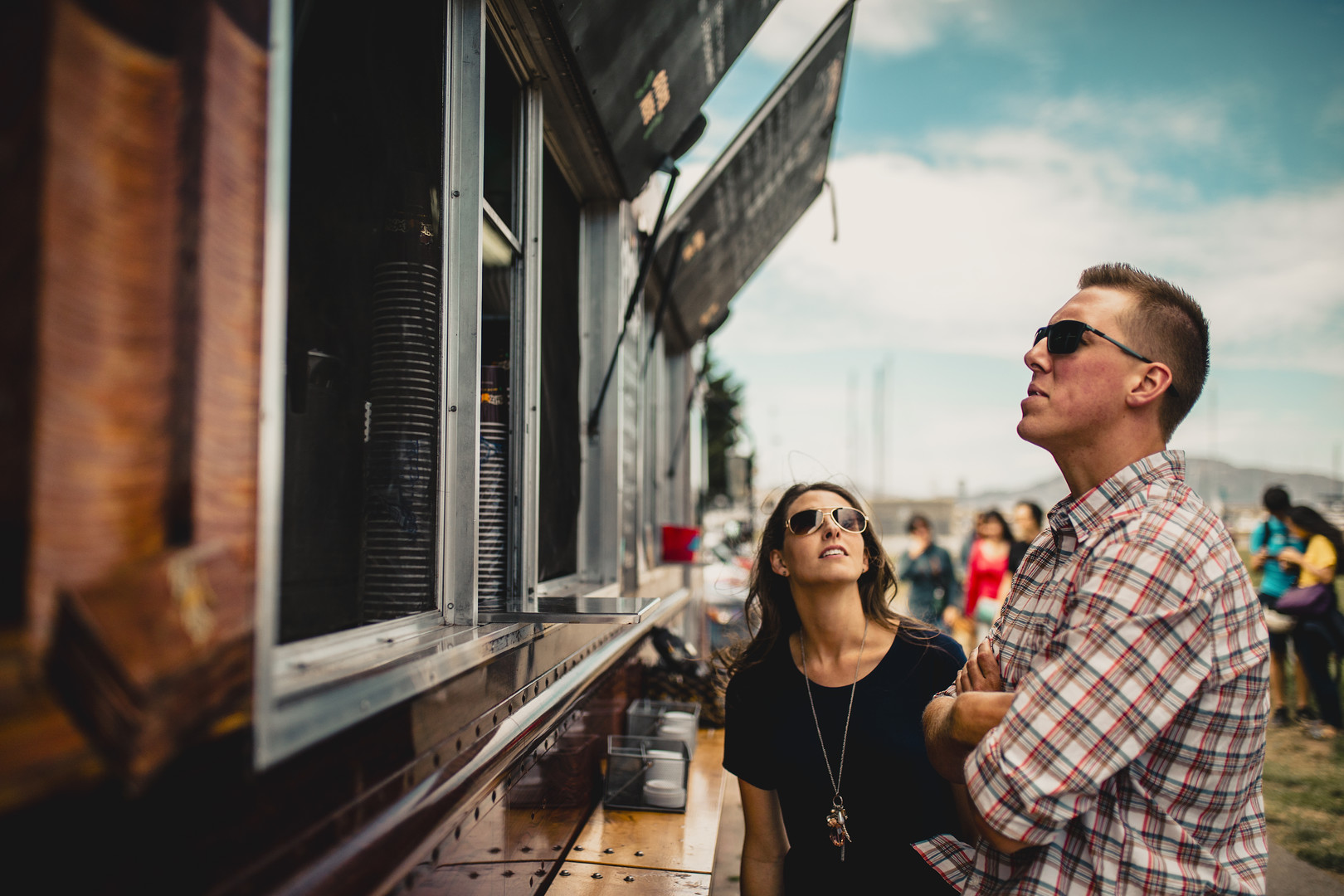 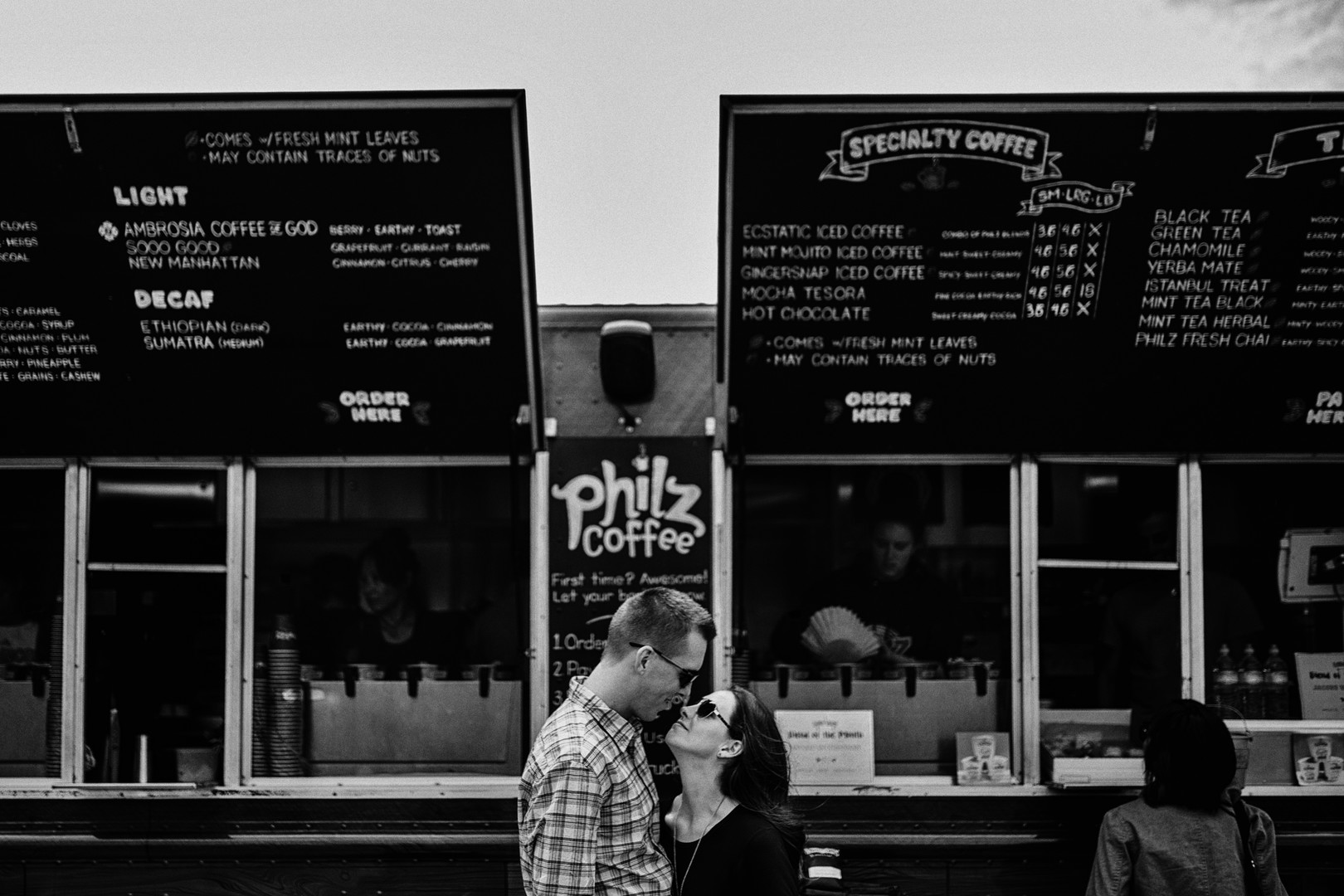 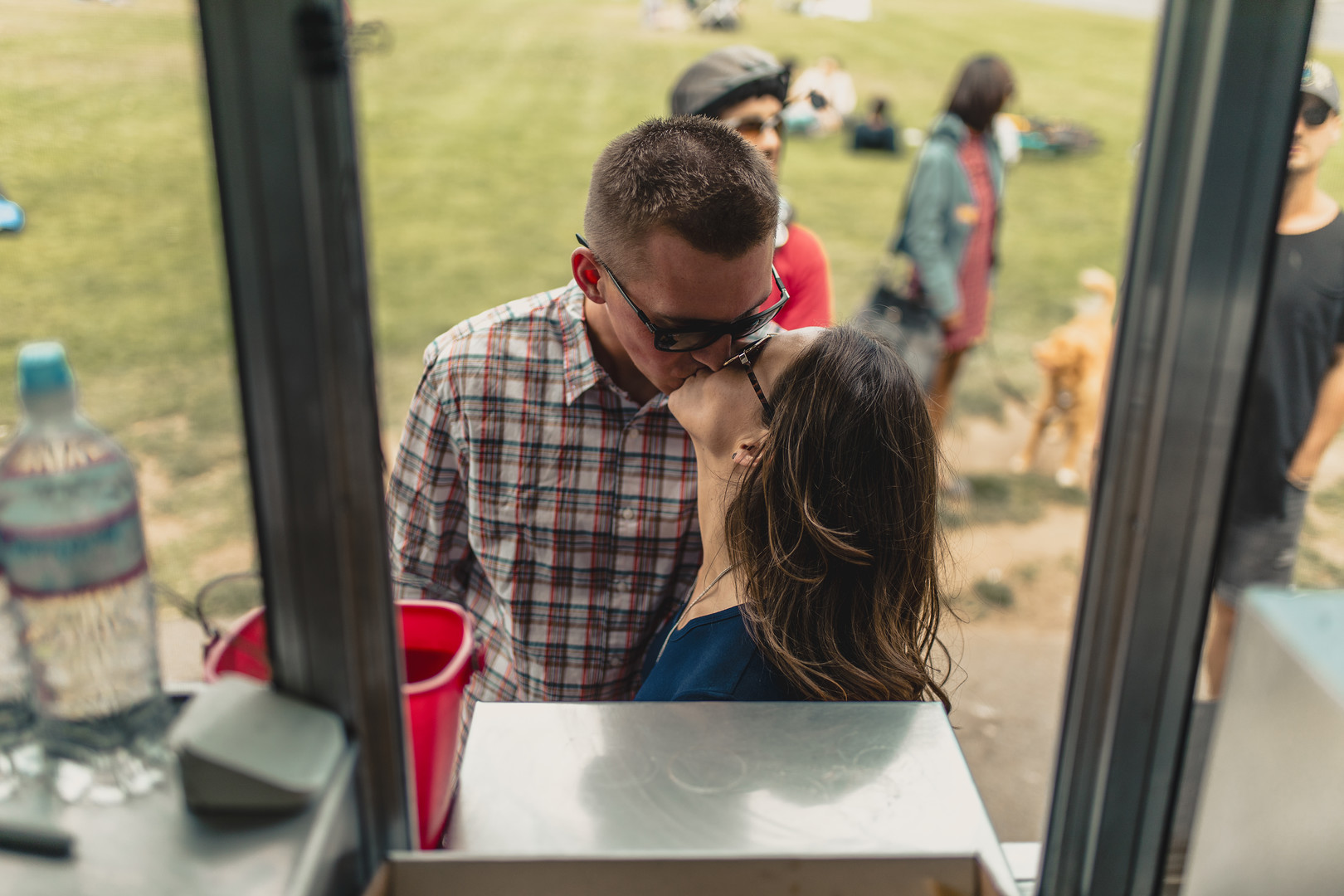 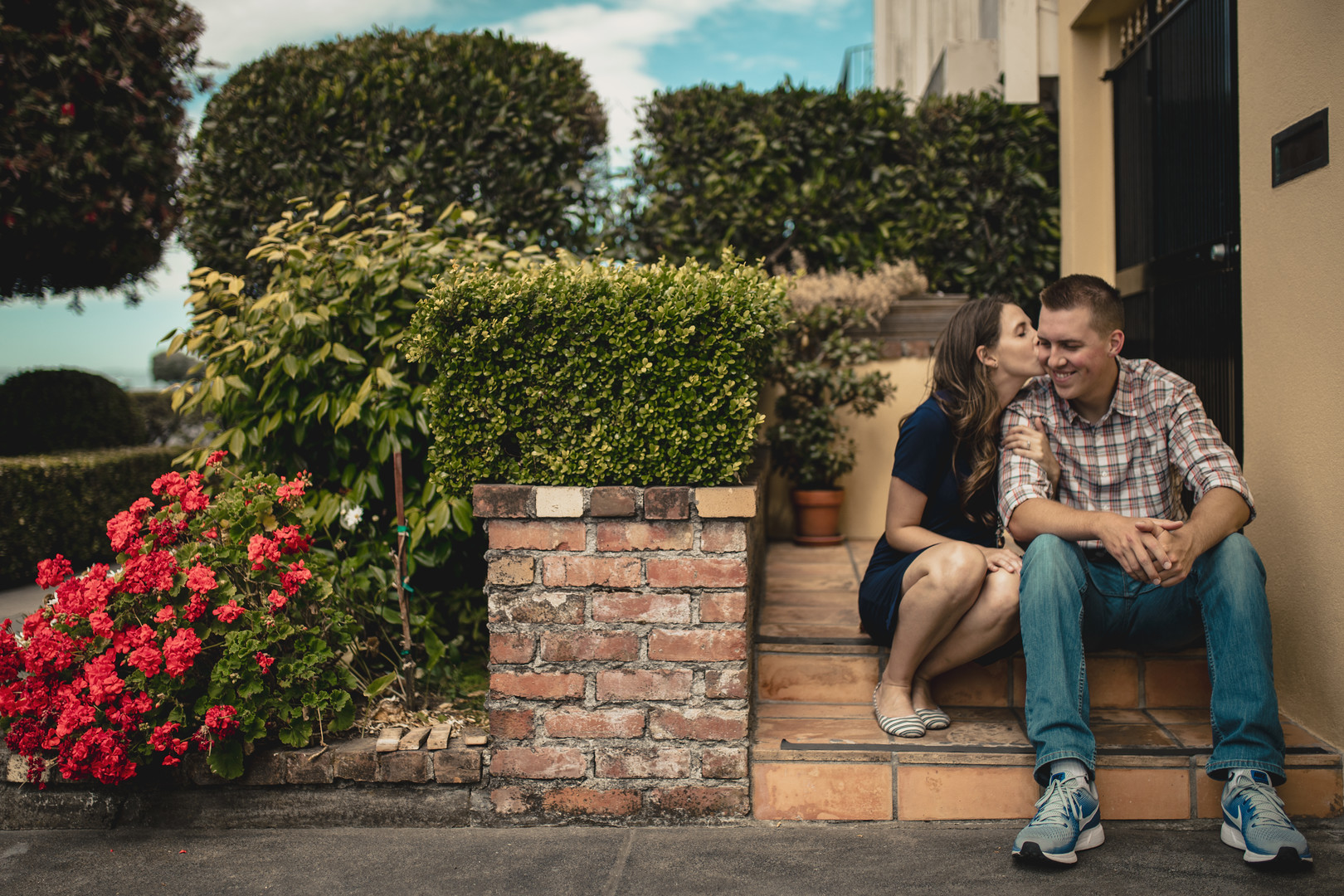 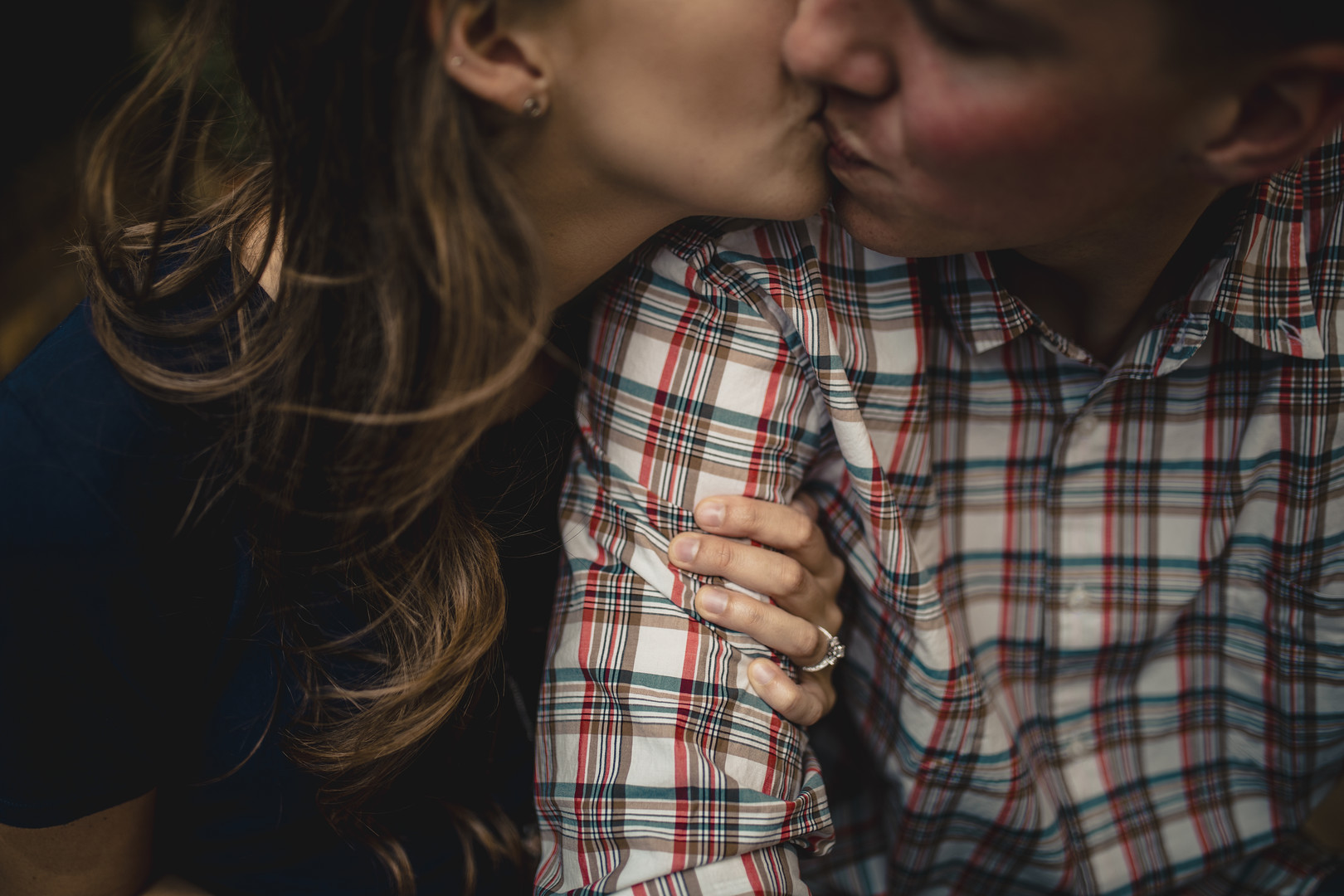 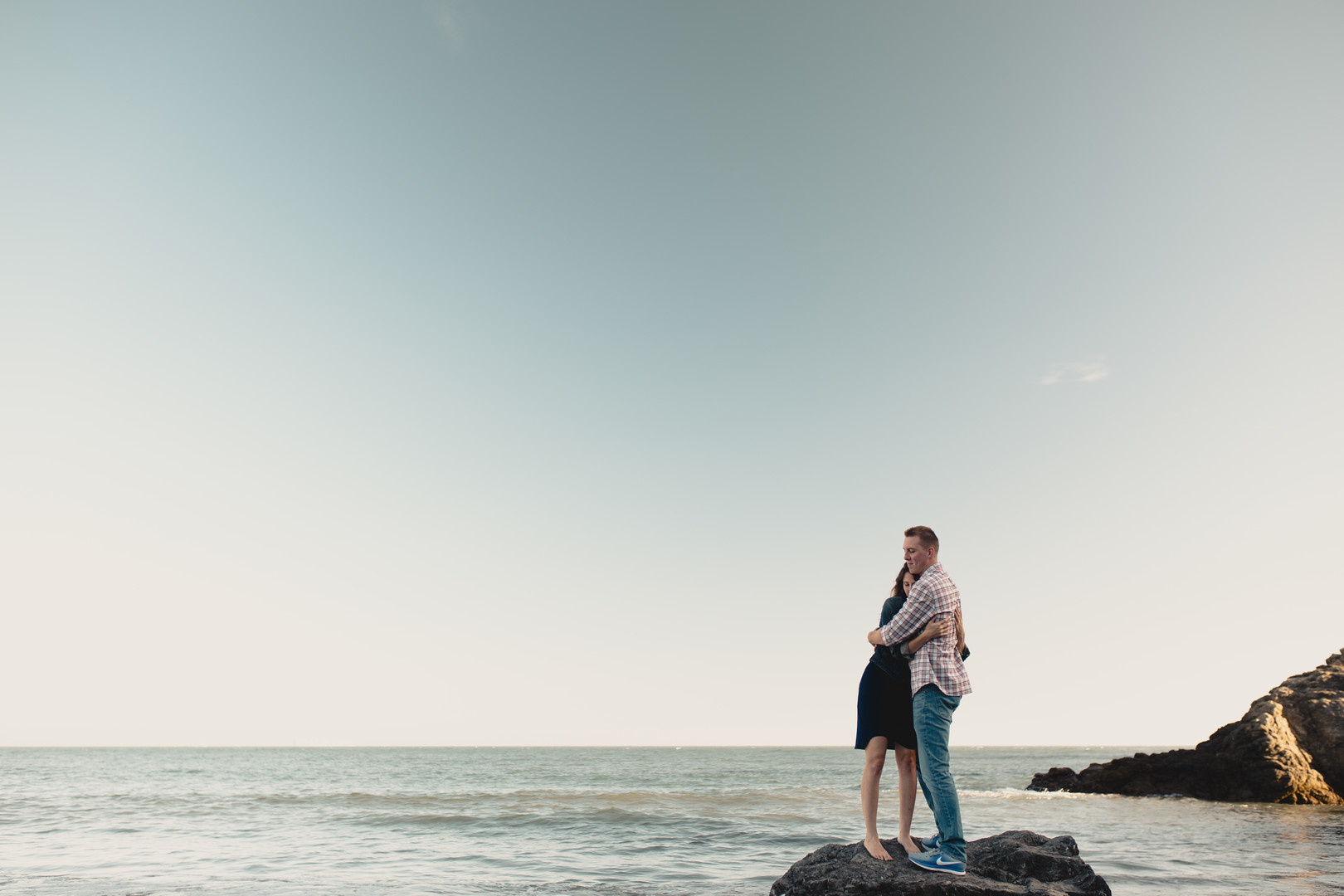 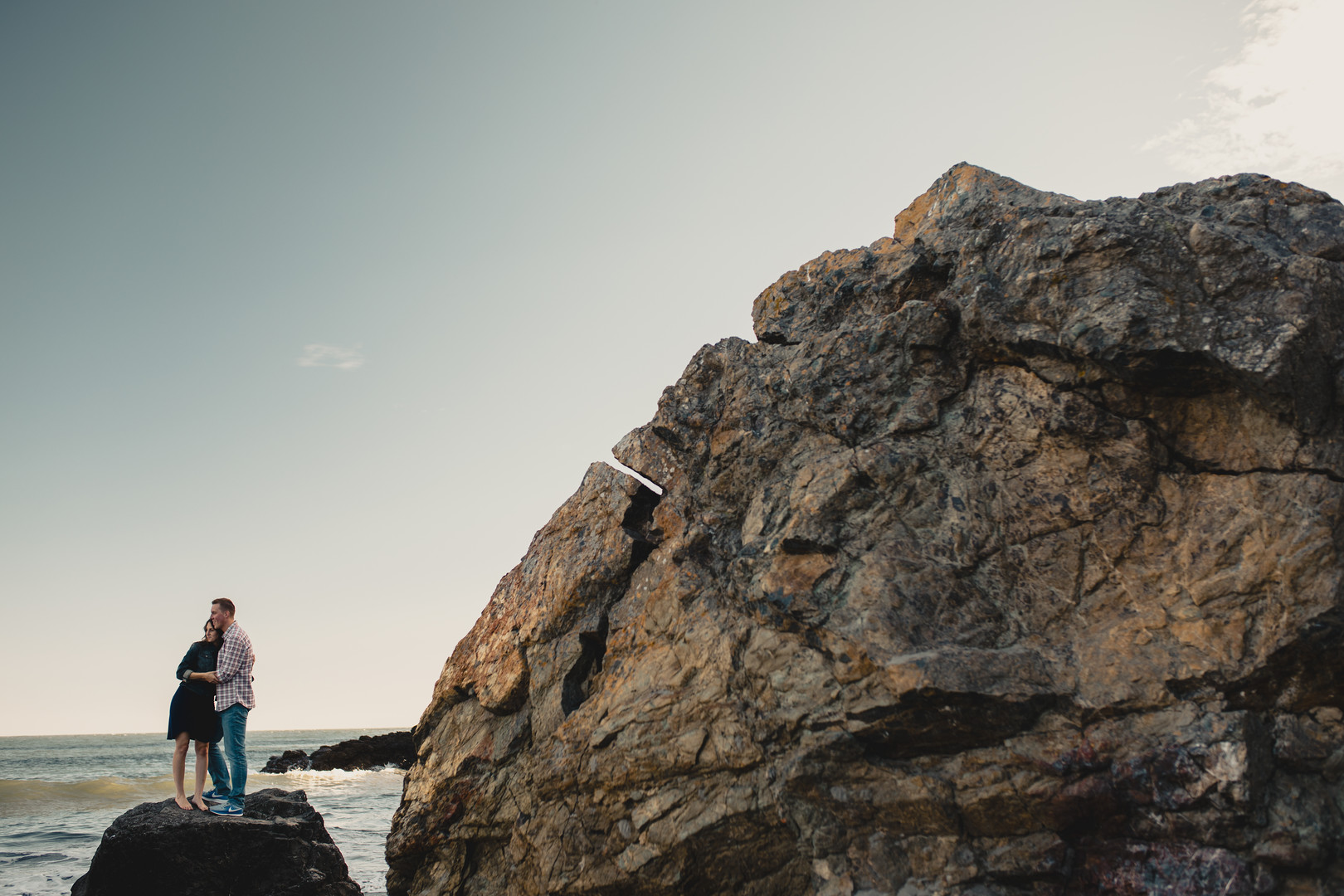 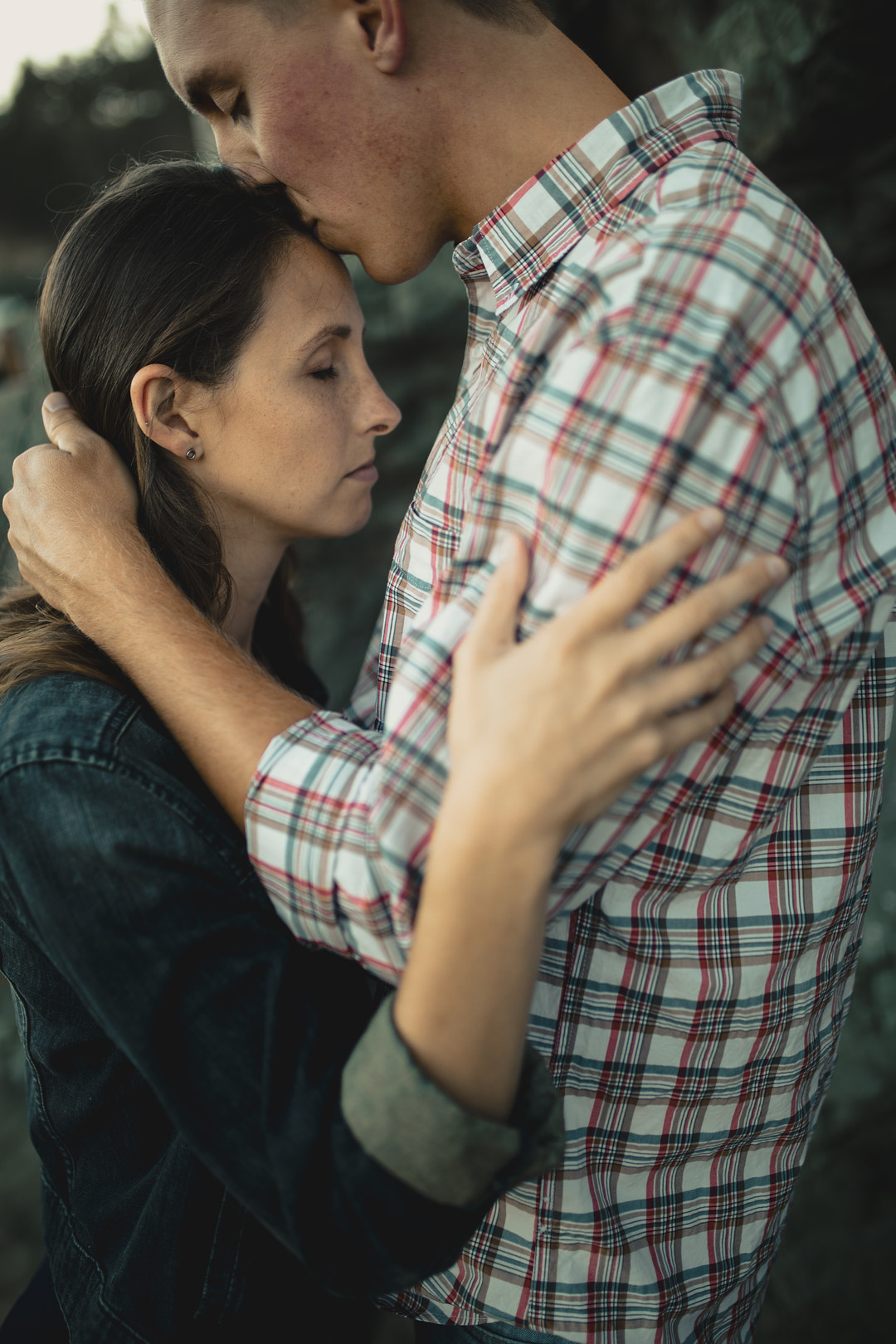 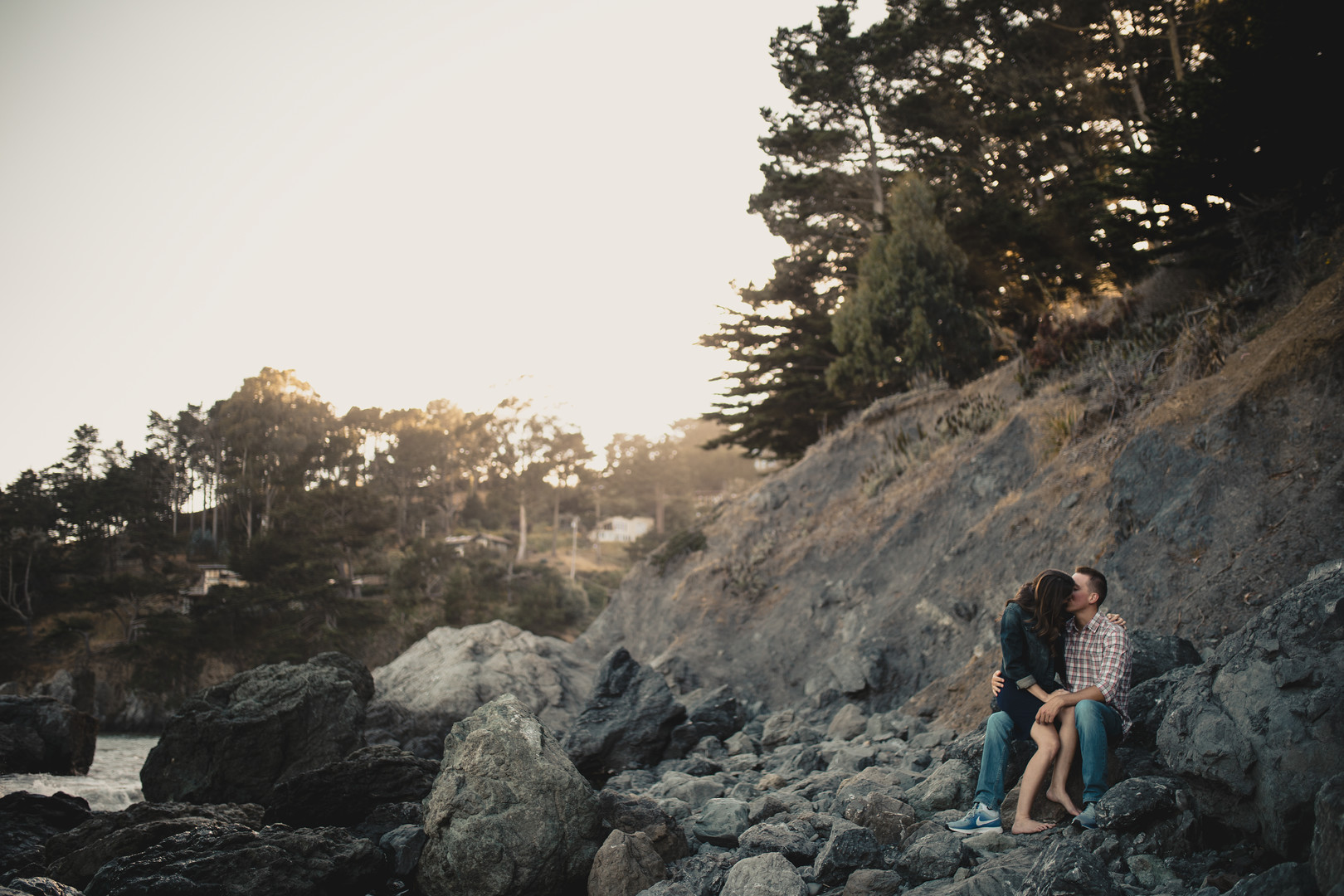 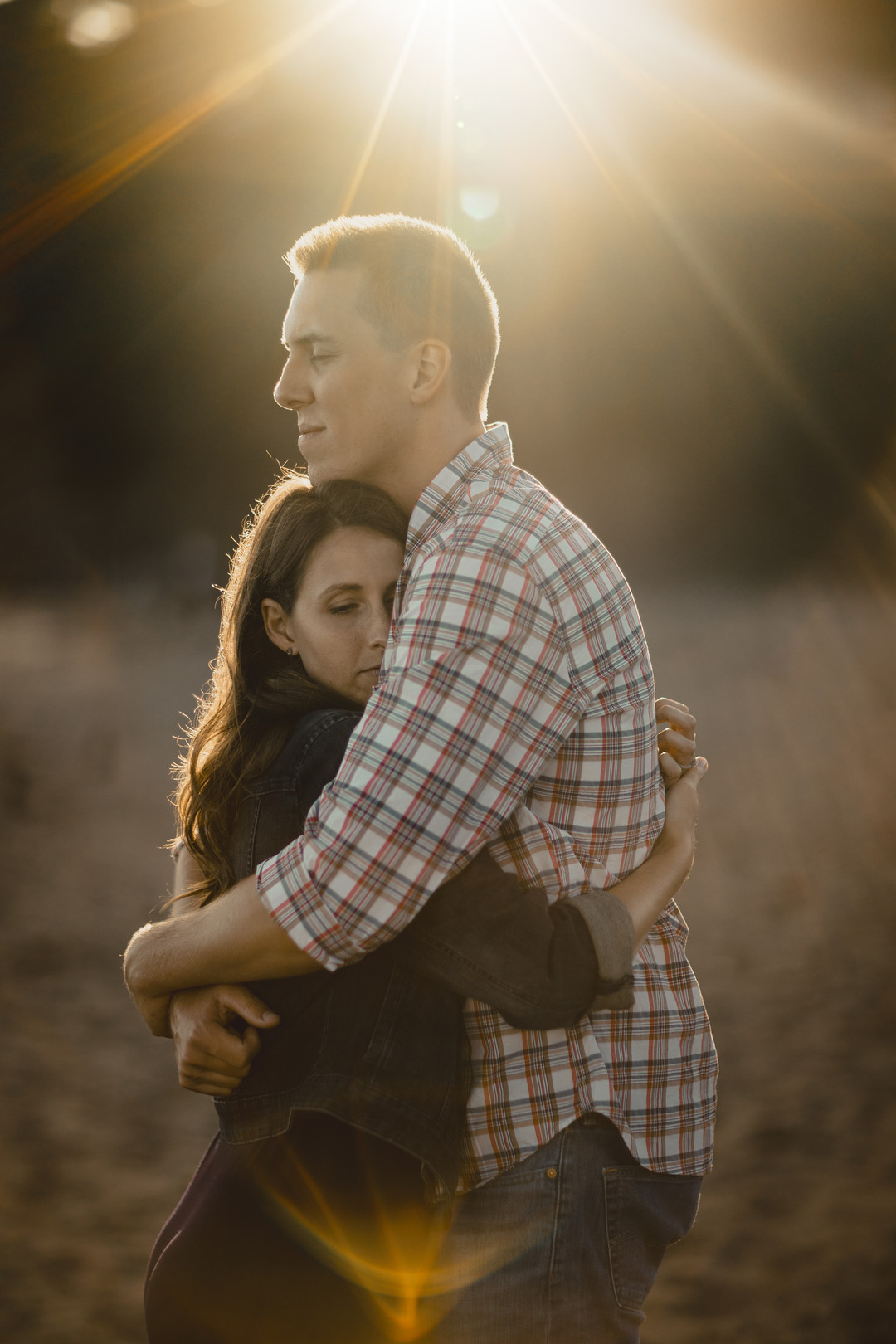 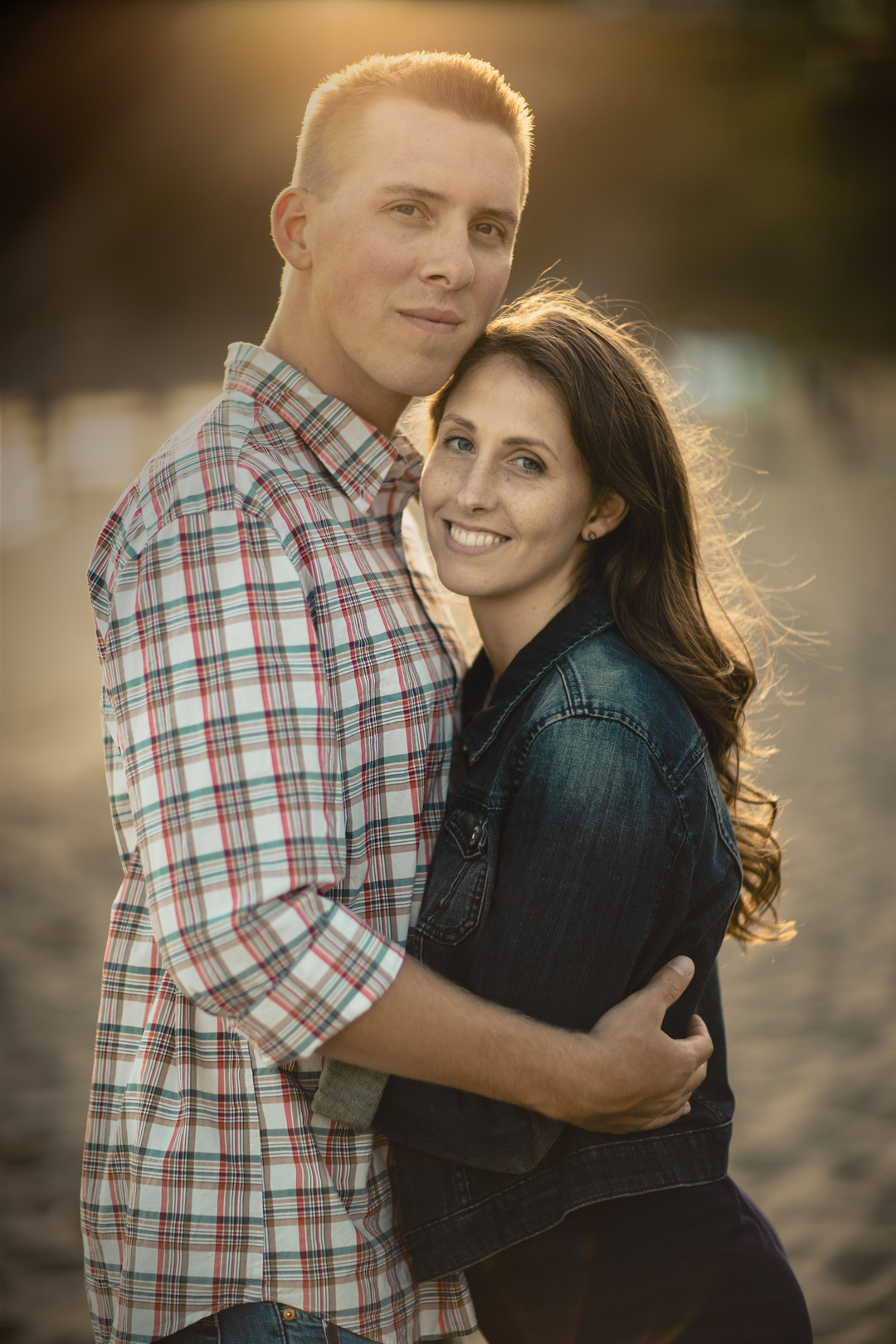 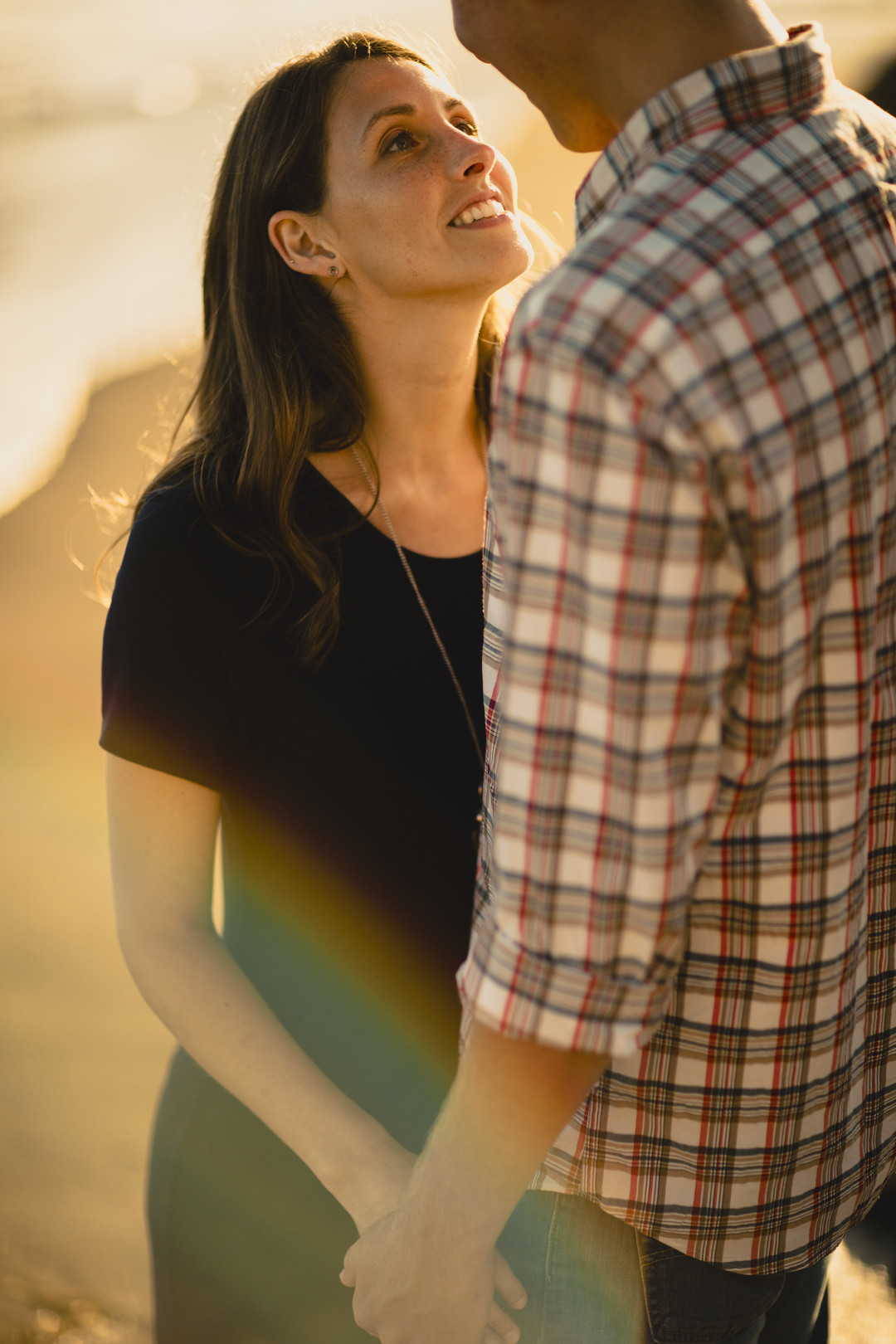 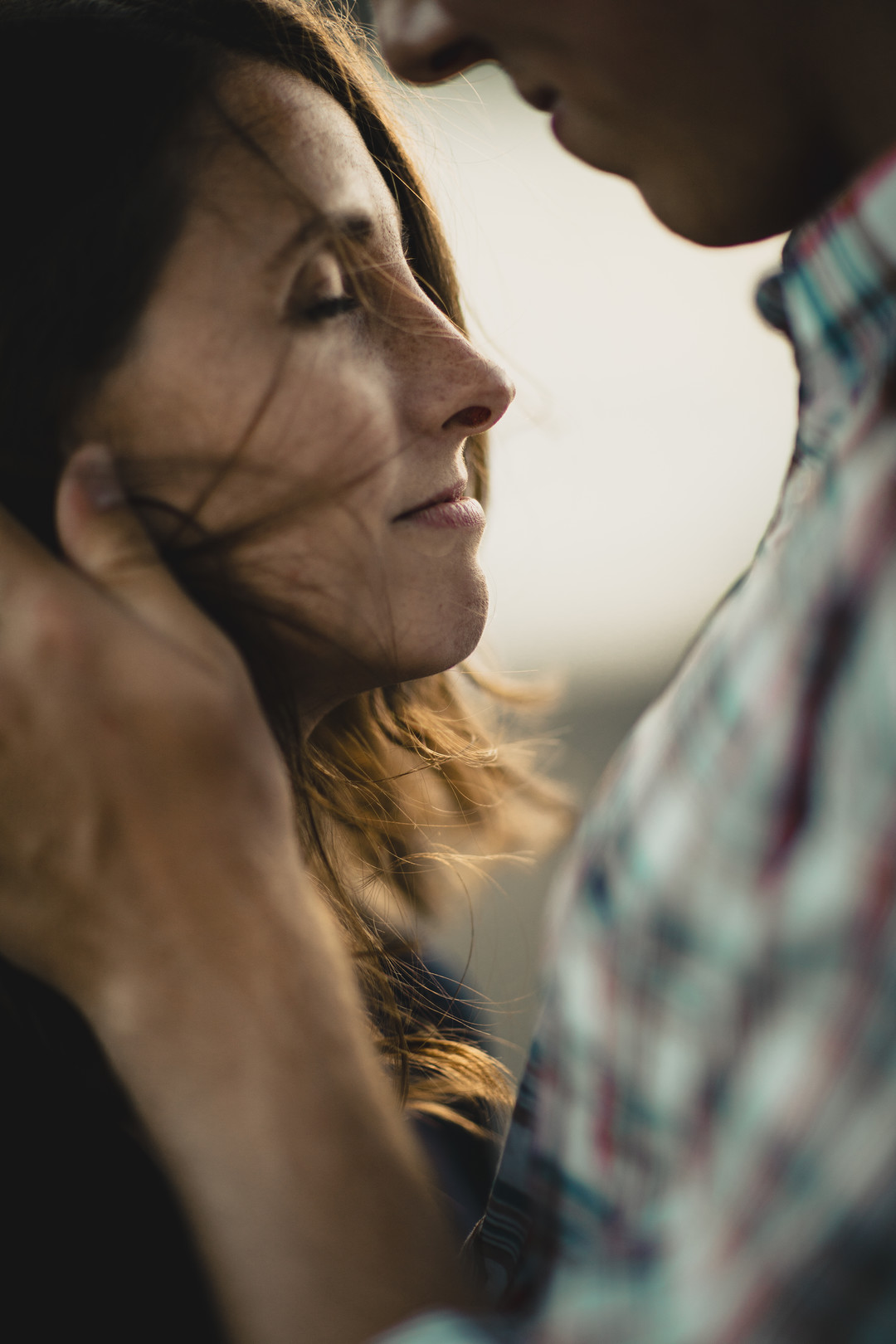 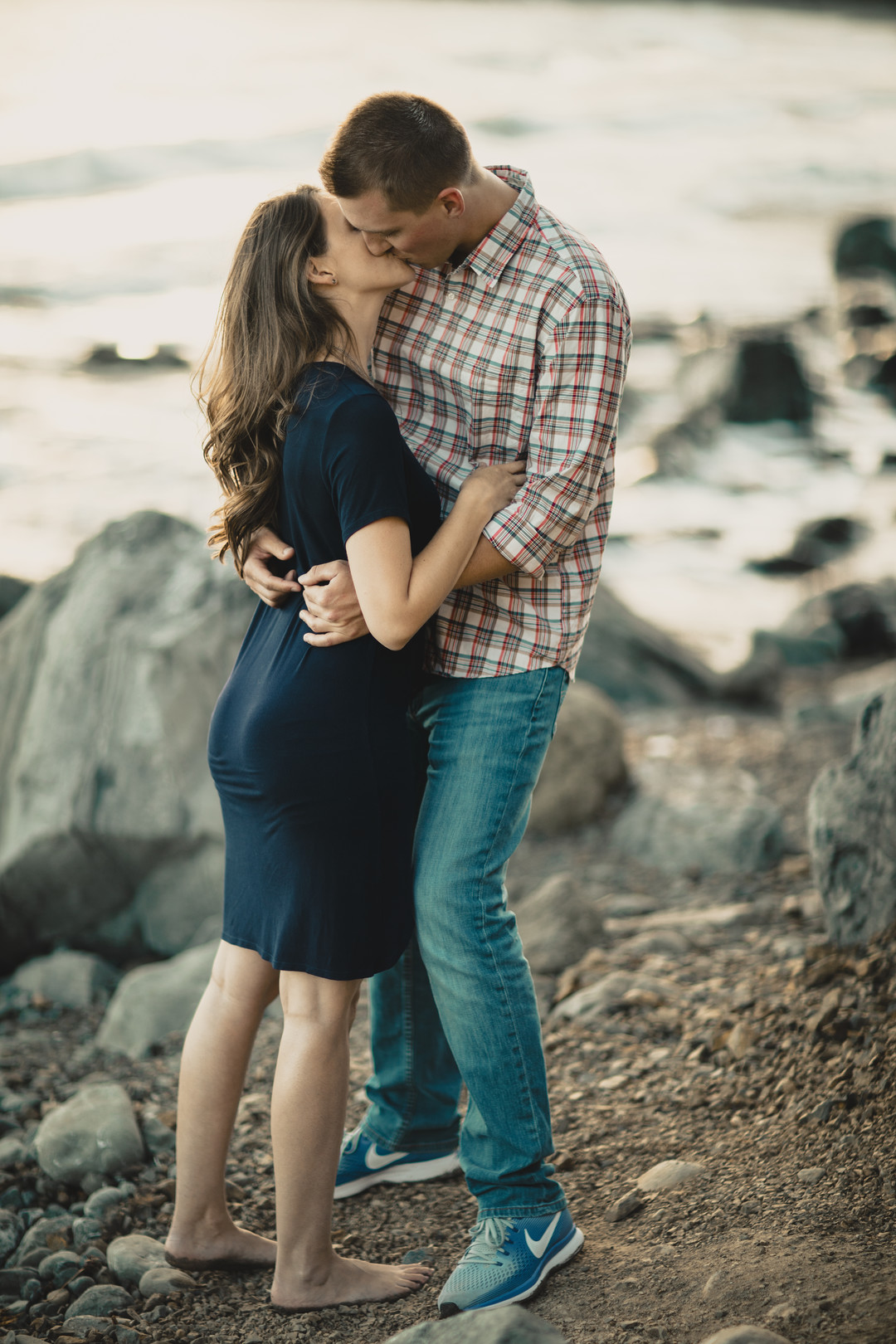 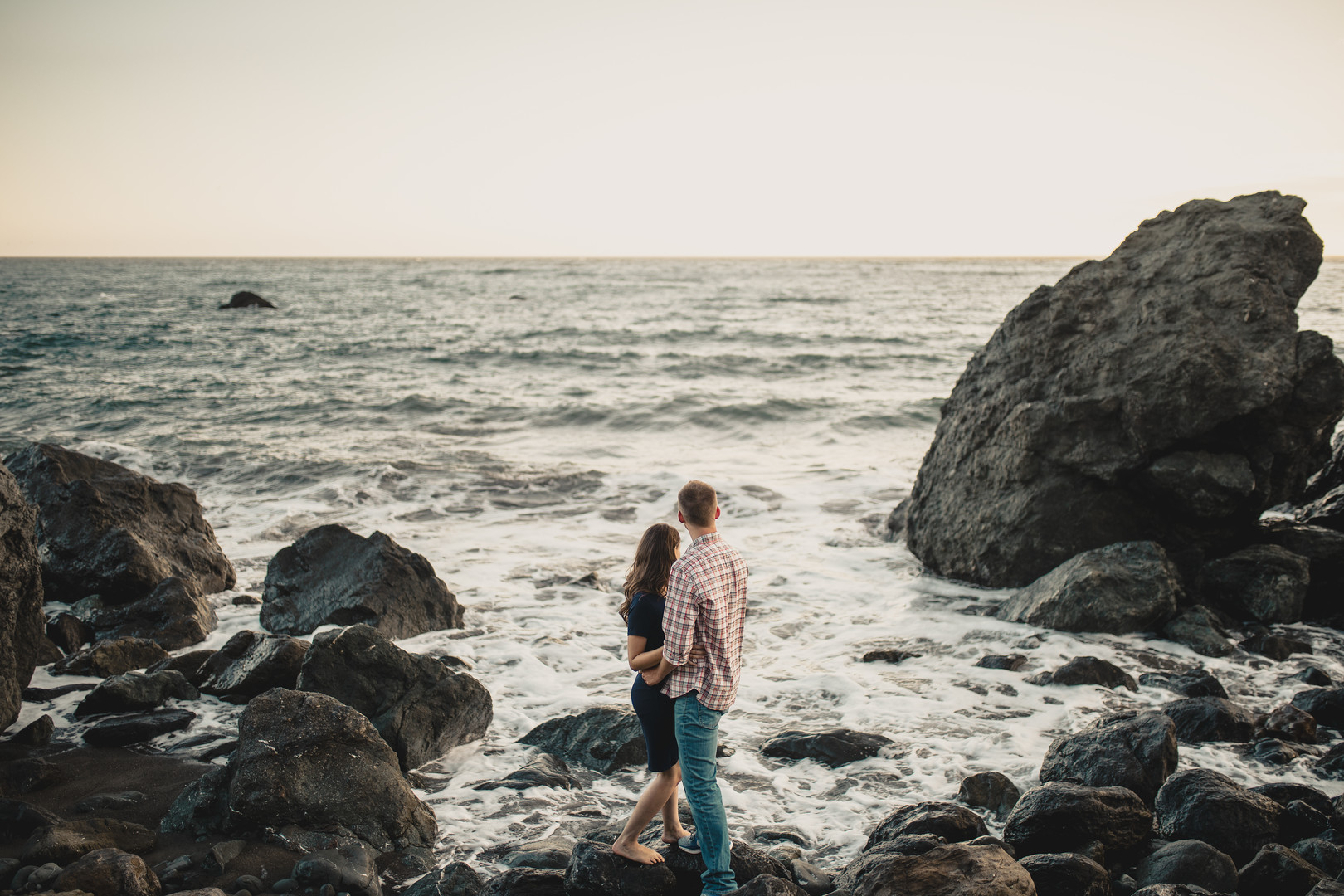 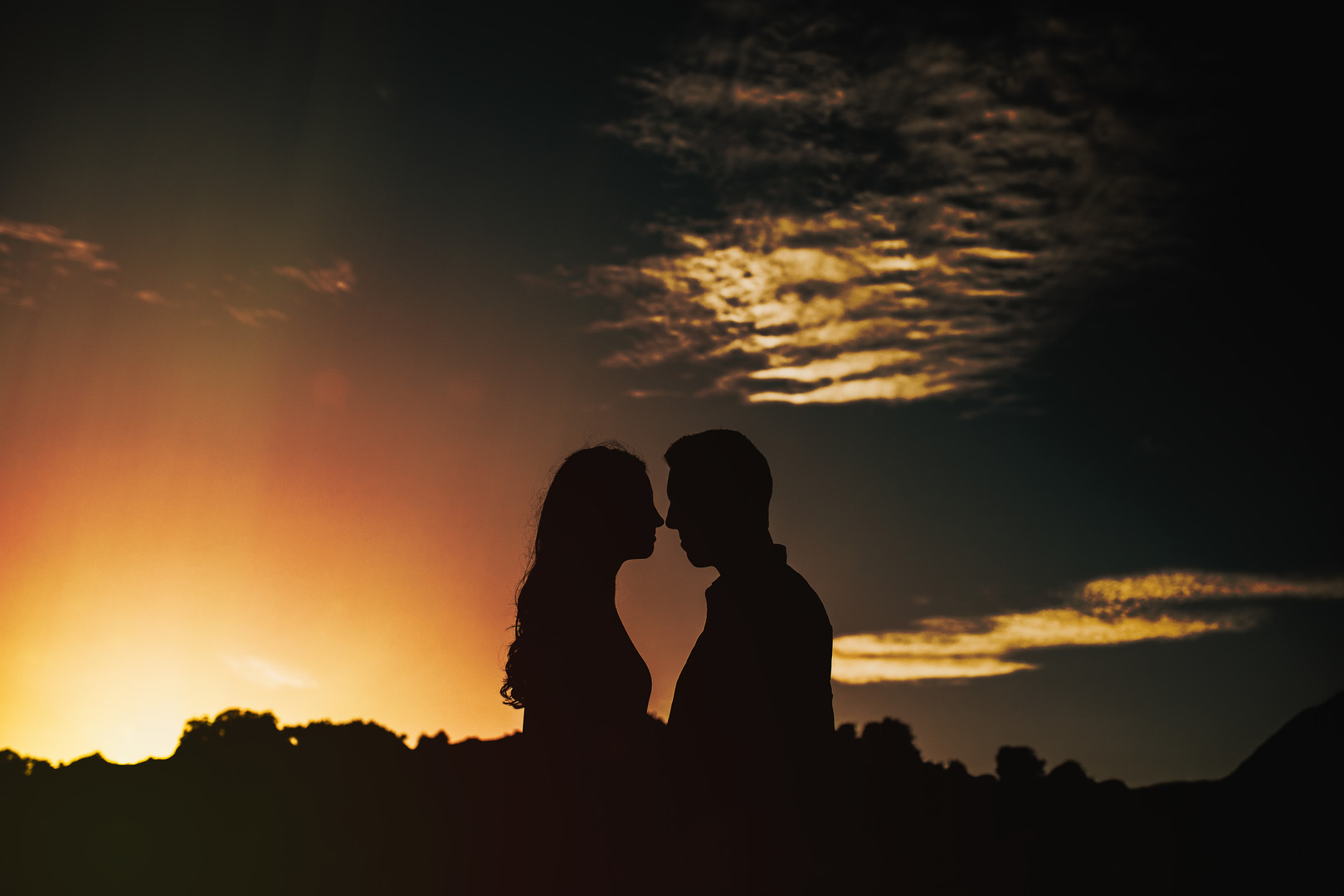