Dueren and Danica met on July 23rd, 2011 in Long Island, New York at a mutual friends’ party. Dueren caught Danica’s eye when he walked up to the house and Danica just knew that she had to meet him. Being the extrovert that she is, Danica walked up to where Dueren was chatting with two friends and introduced herself. She was pretty forward and let it be known that she was interested in getting to know him and following that first meeting, they stayed in touch. At the time, he lived in the Bronx and she lived in New Haven.

They soon started taking trips to see each other back and forth and it wasn’t long before they started talking about marriage. While Dueren wanted to move in together, Danica’s parents weren’t happy about it given that they were not married. After discussing it with Dueren, his exact words were “well let’s get married then”. No fancy proposal, but that did it for her. They eloped on July 23, 2013. Danica chose the 23rd because it symbolized the same date that the two met. It was a simple ceremony with 5 people in attendance including the bride and groom. In Danica’s own words, “it was all she needed.” However, they both knew that they wanted a bigger celebration and after going through the calendar she saw that July 23, 2016 fell on a Saturday and this would be the day they would get to share their love in the company of all their family and friends. Danica and Dueren are looking forward to seeing family members whom they haven’t seen in a long time, especially Danica’s grandmother and they’re also looking forward to dancing the night away and just having a great time. It’s going to be a day to remember!!

For their fall engagement session, they chose to do the shoot at Edgerton Park, near their home in New Haven, CT. When Danica got out the car wearing her Tutu skirt, I knew this was going to be an amazing shoot. These two were soo much fun to be around and their personalities shined through during the shoot. I am looking forward to documenting their wedding in July! 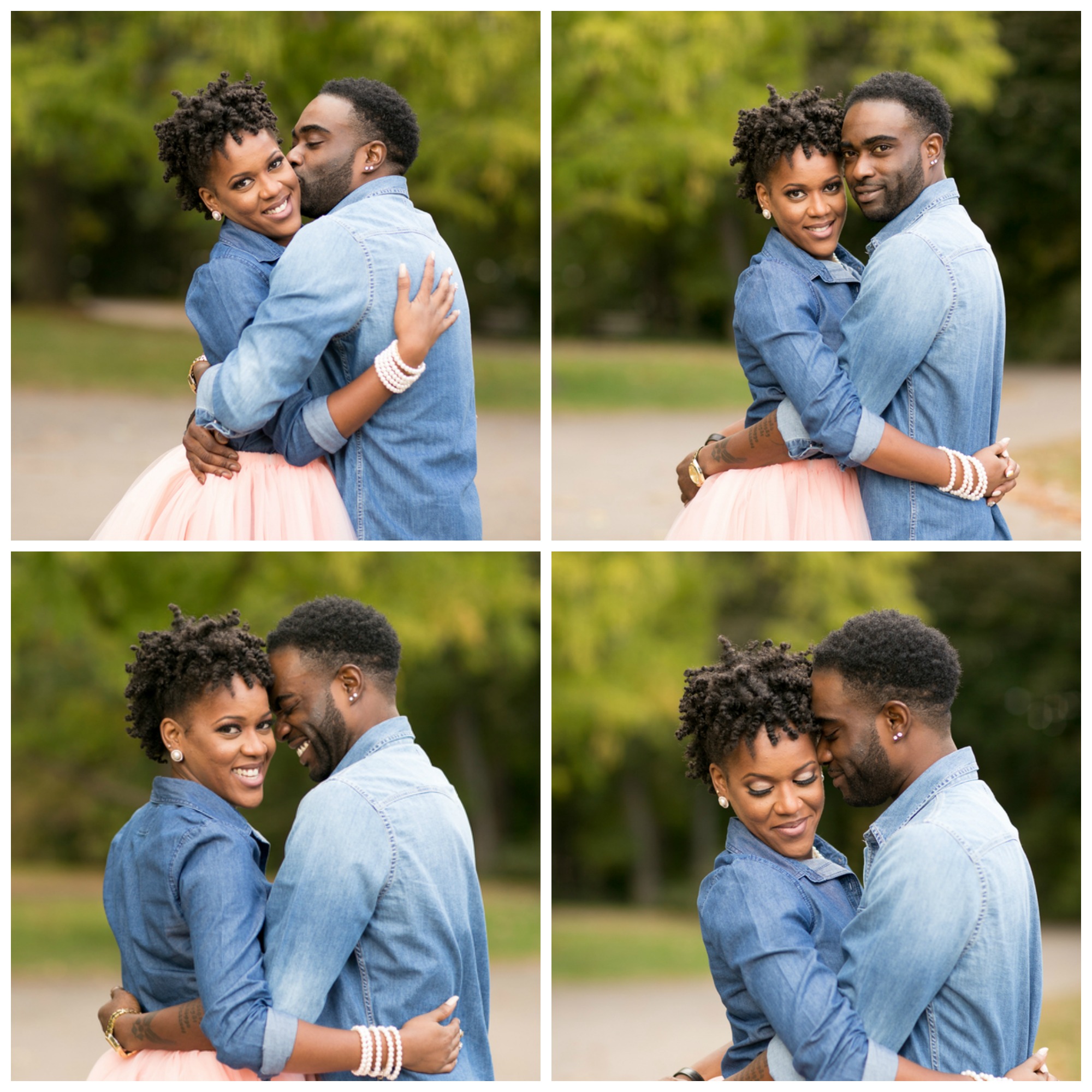 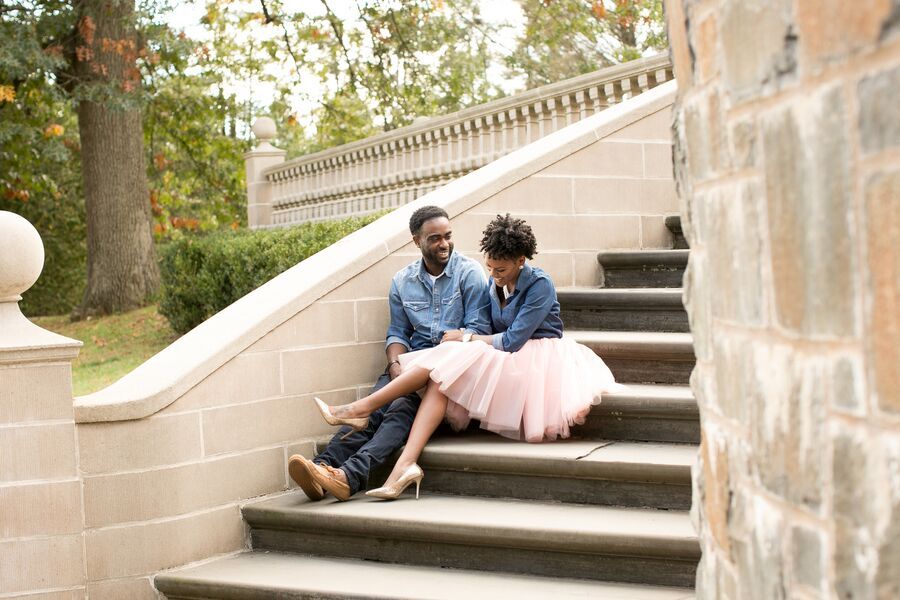 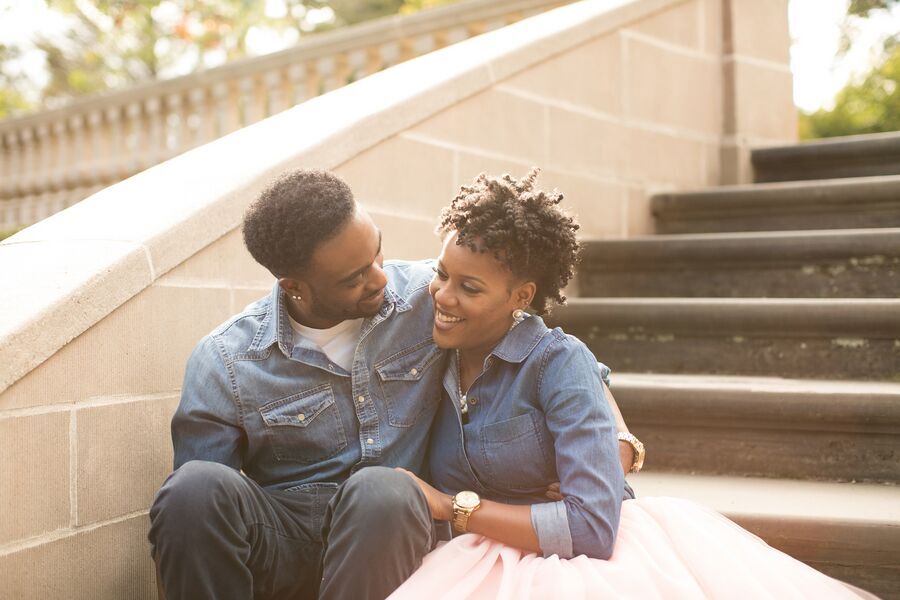 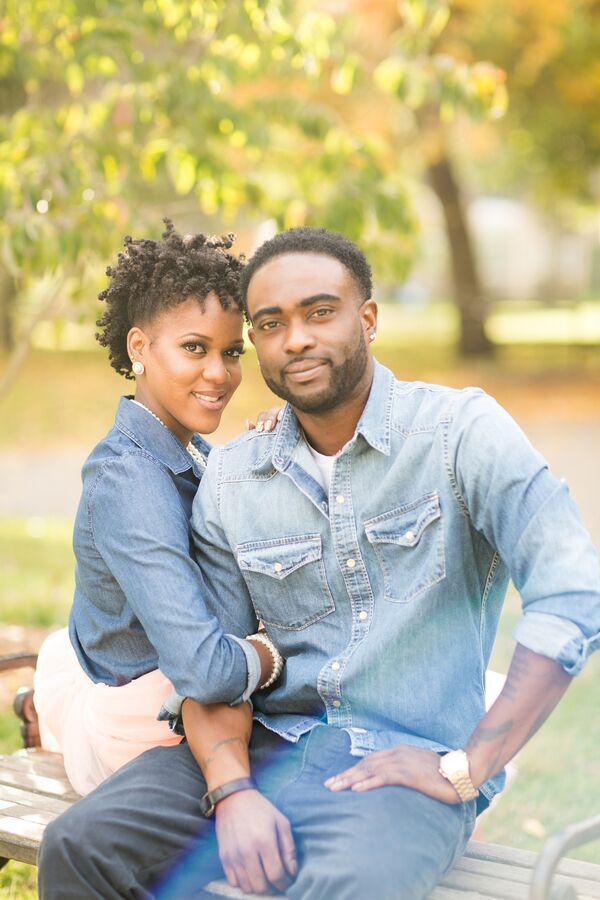 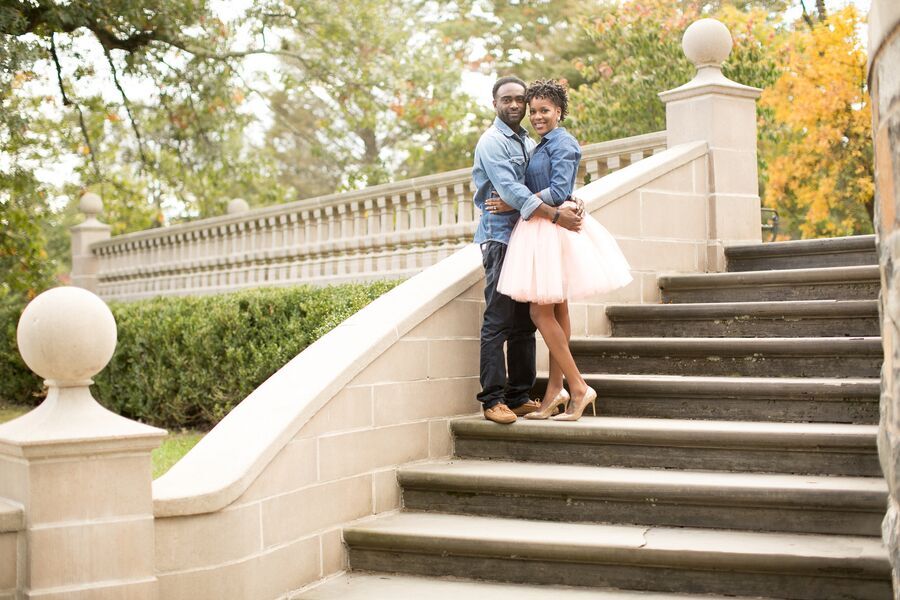 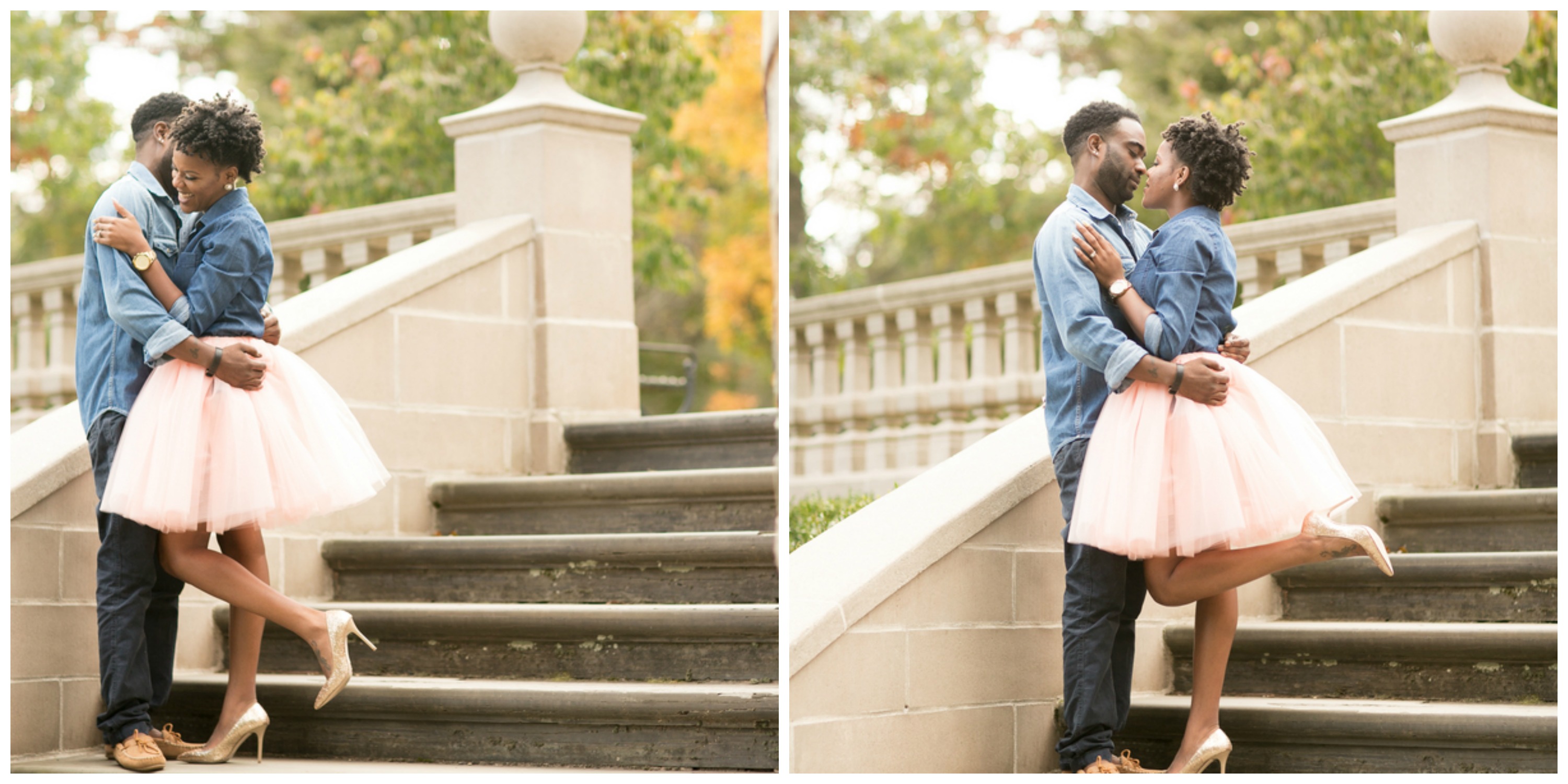 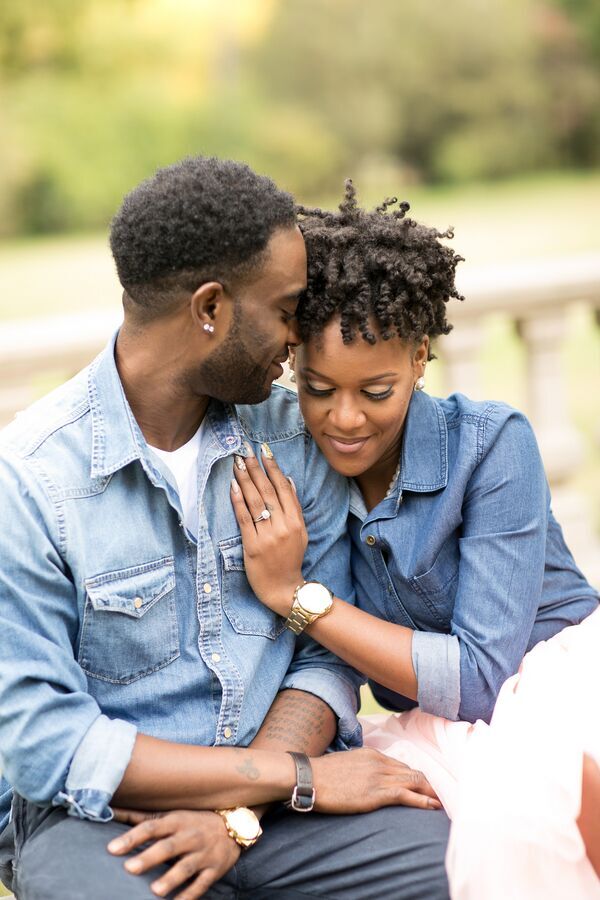 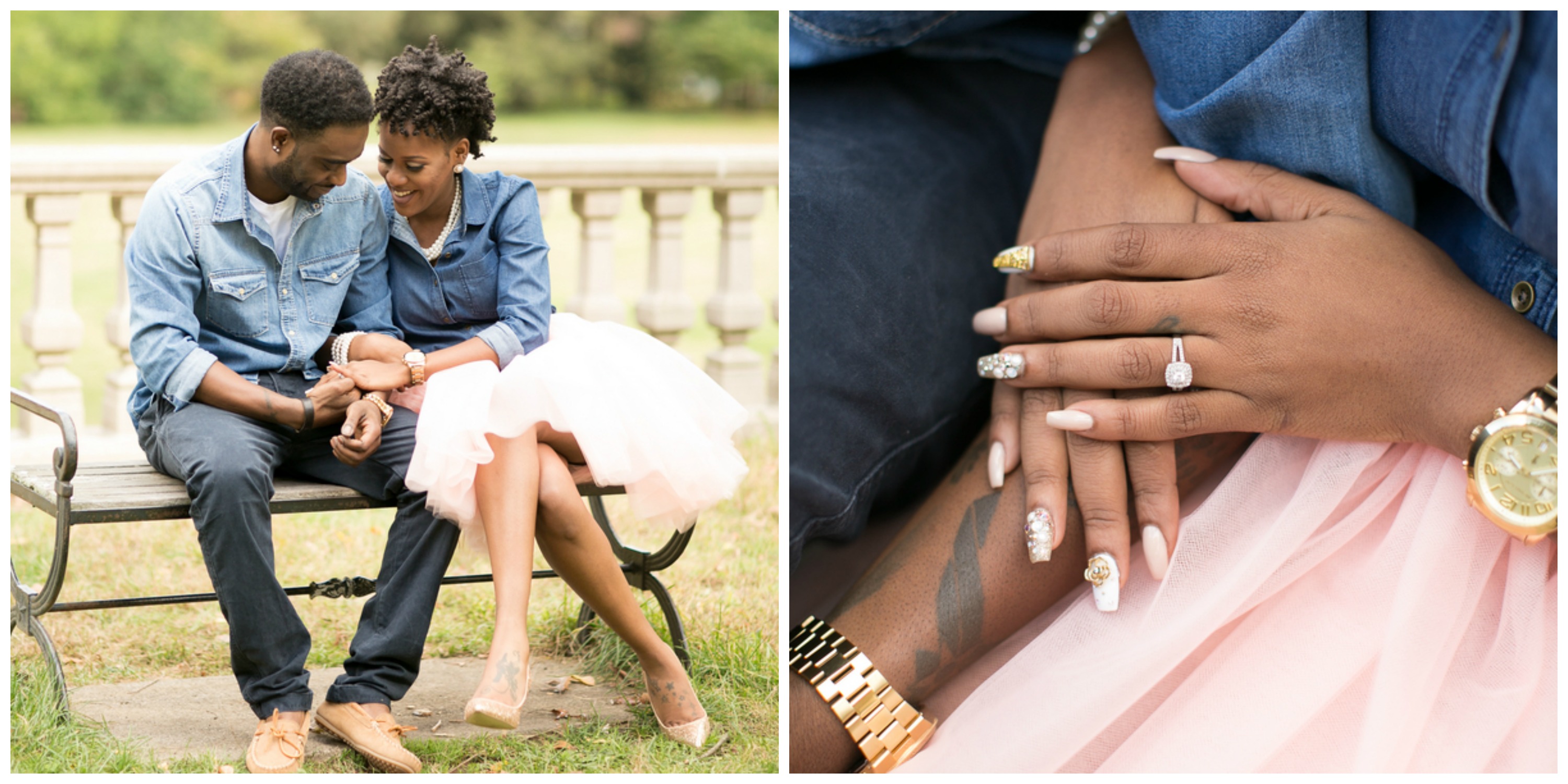 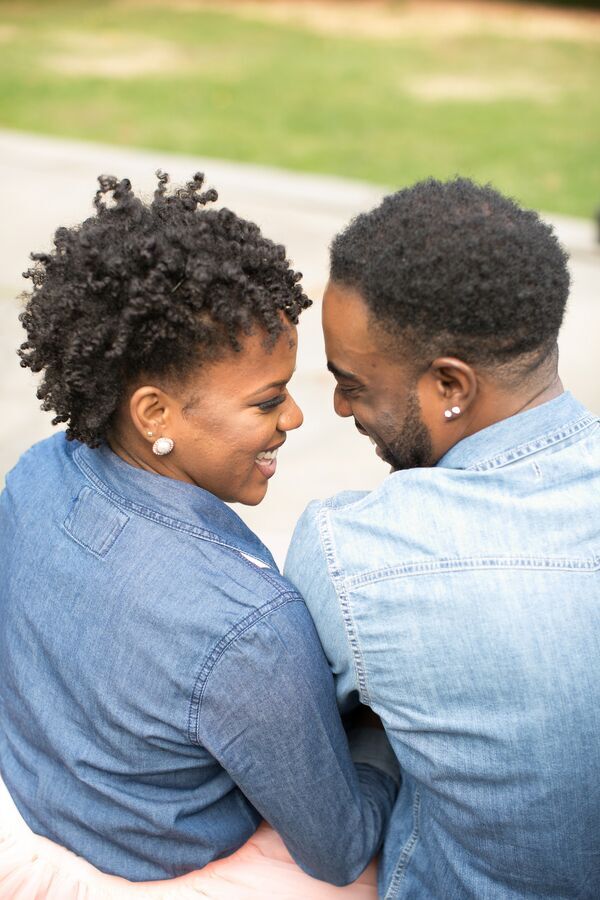 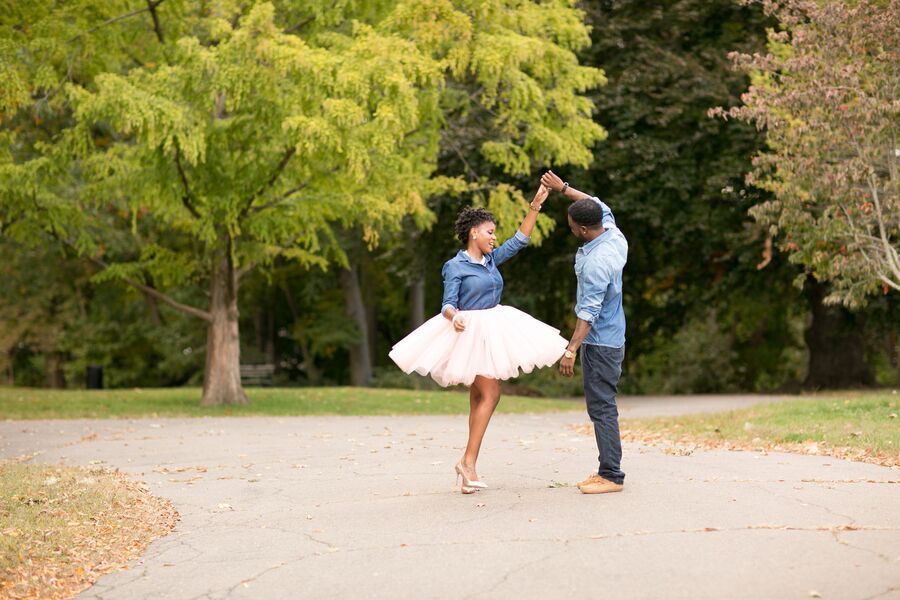 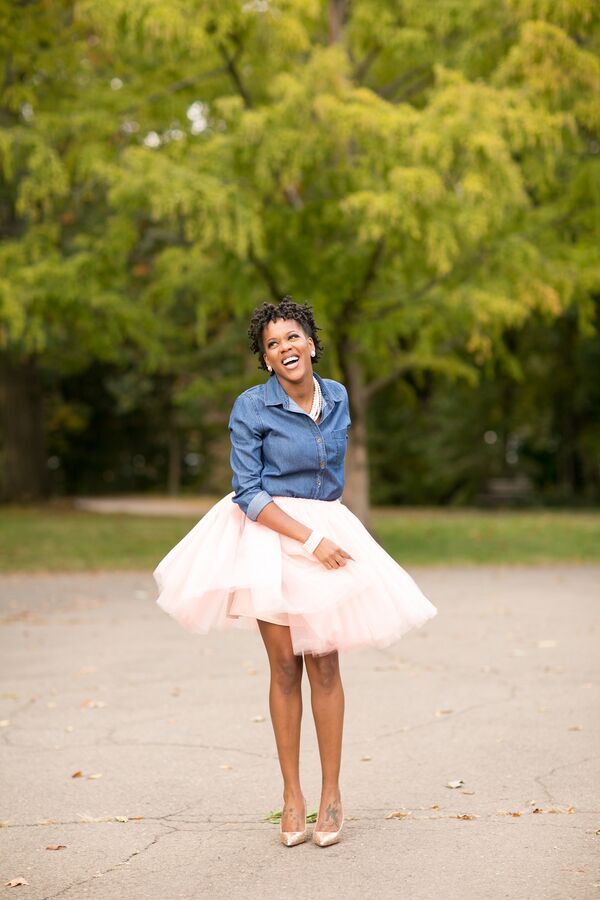 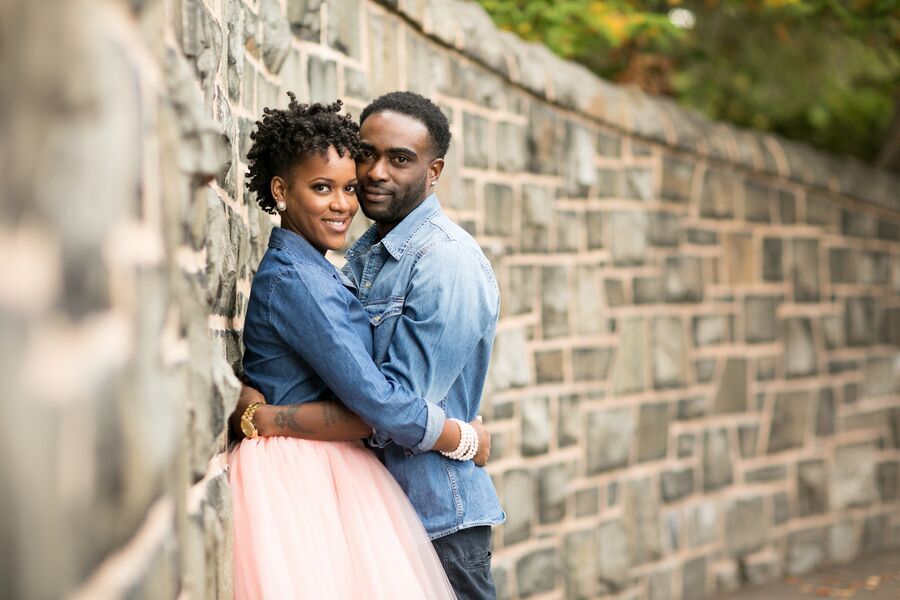 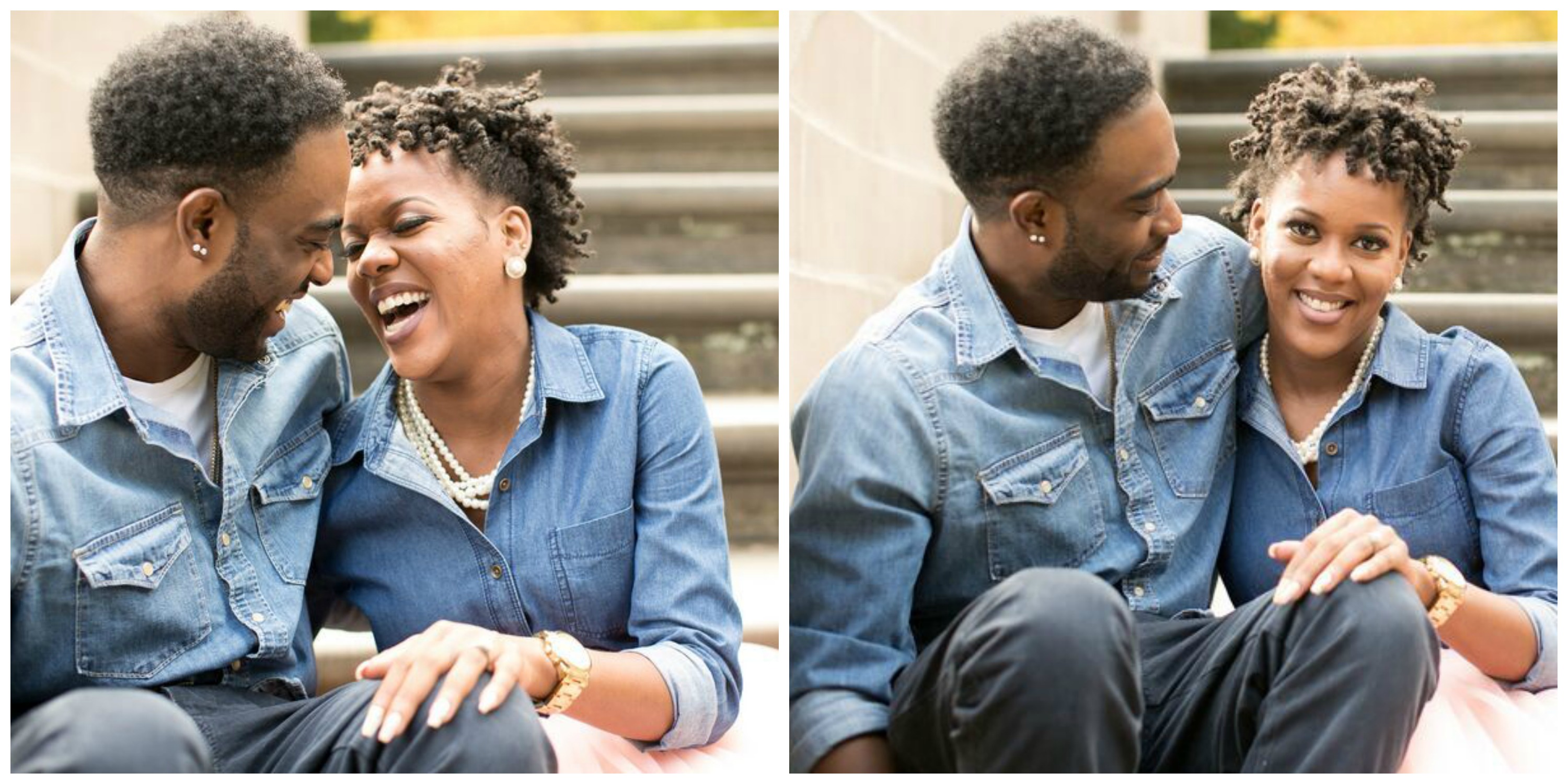 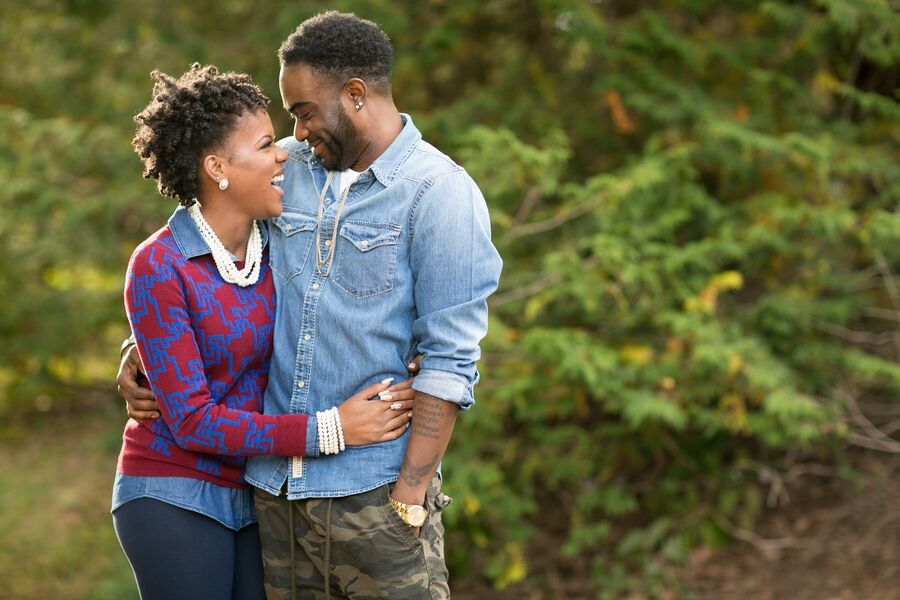 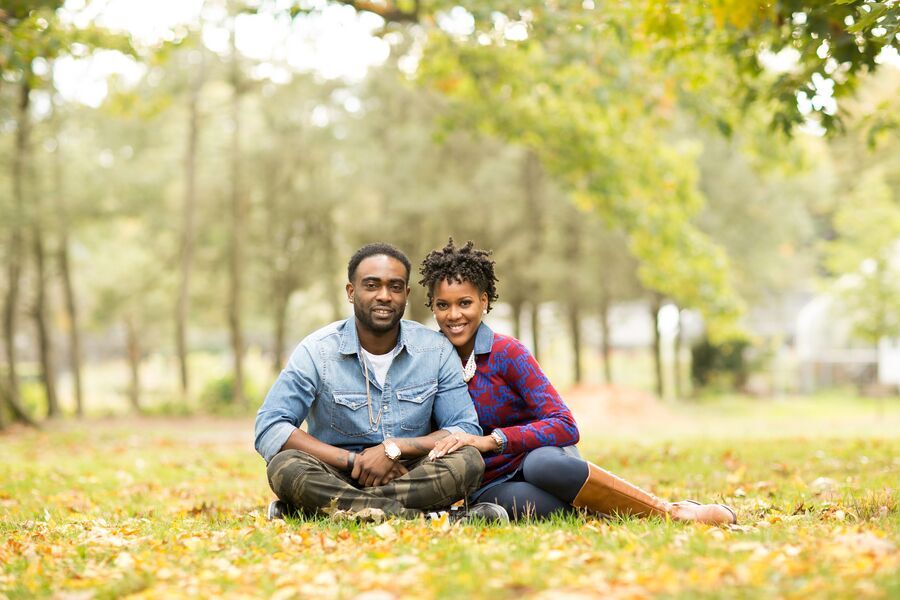 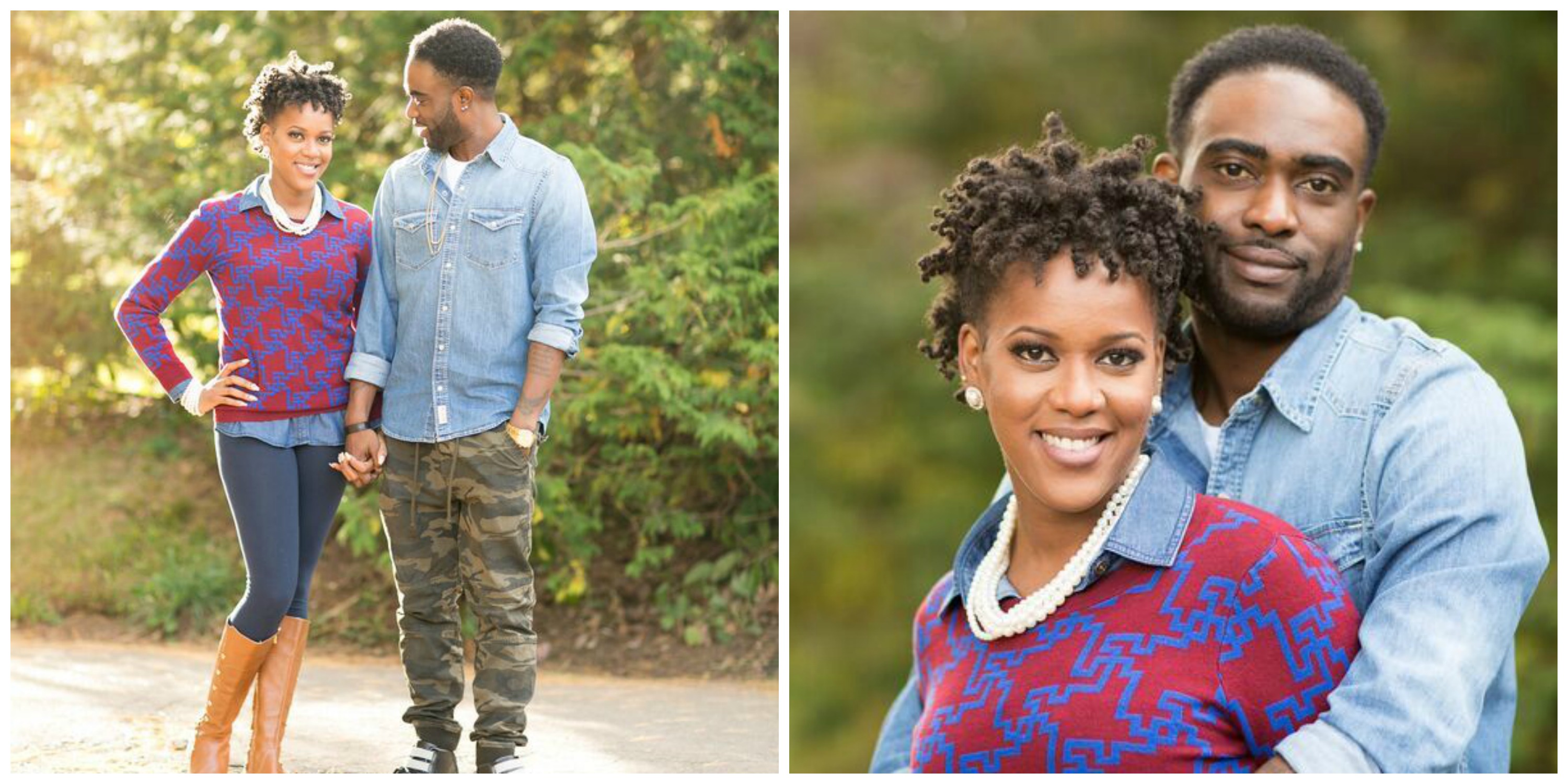 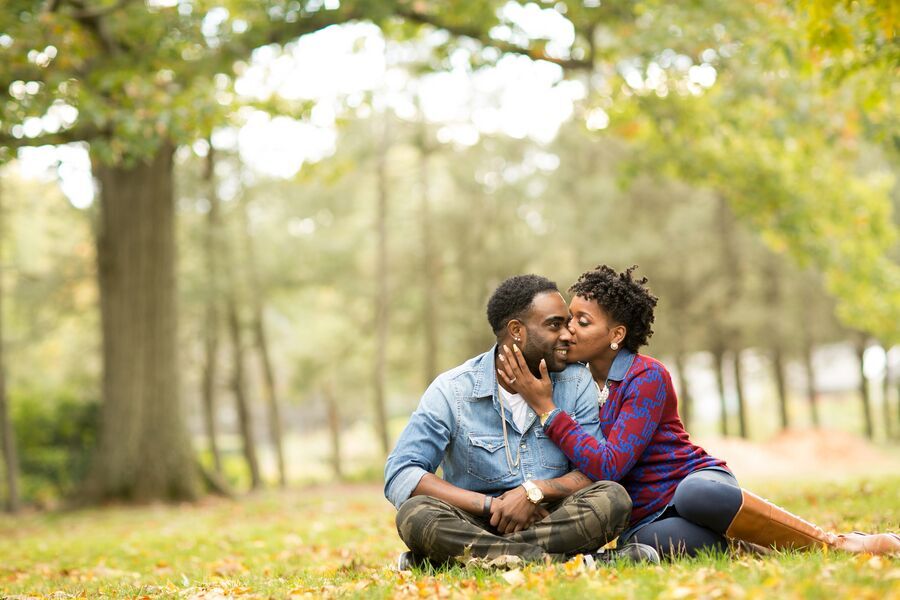 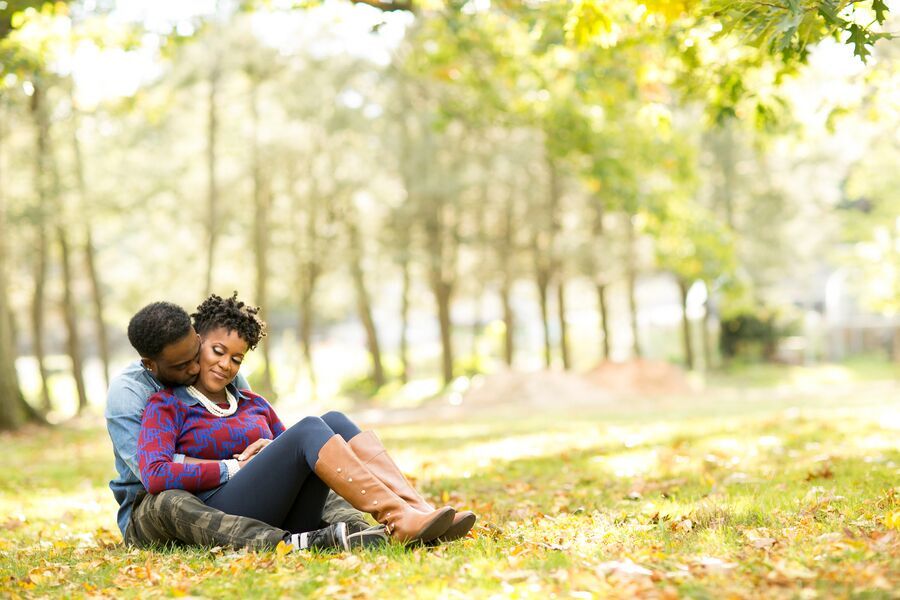 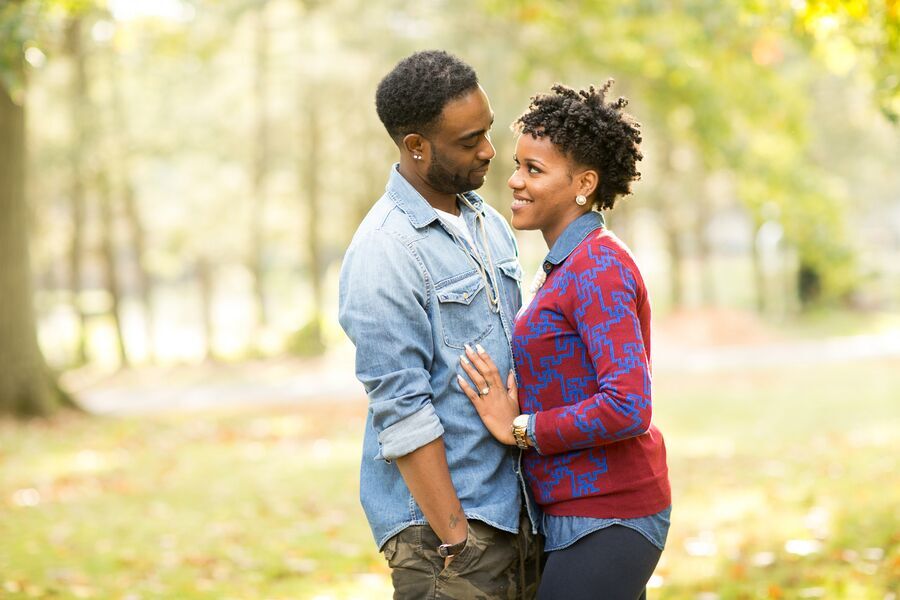 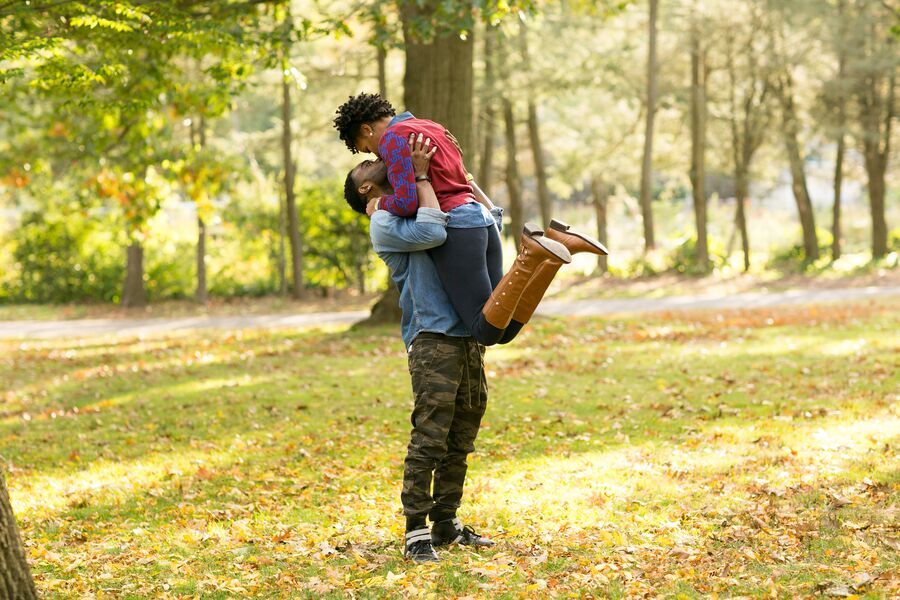 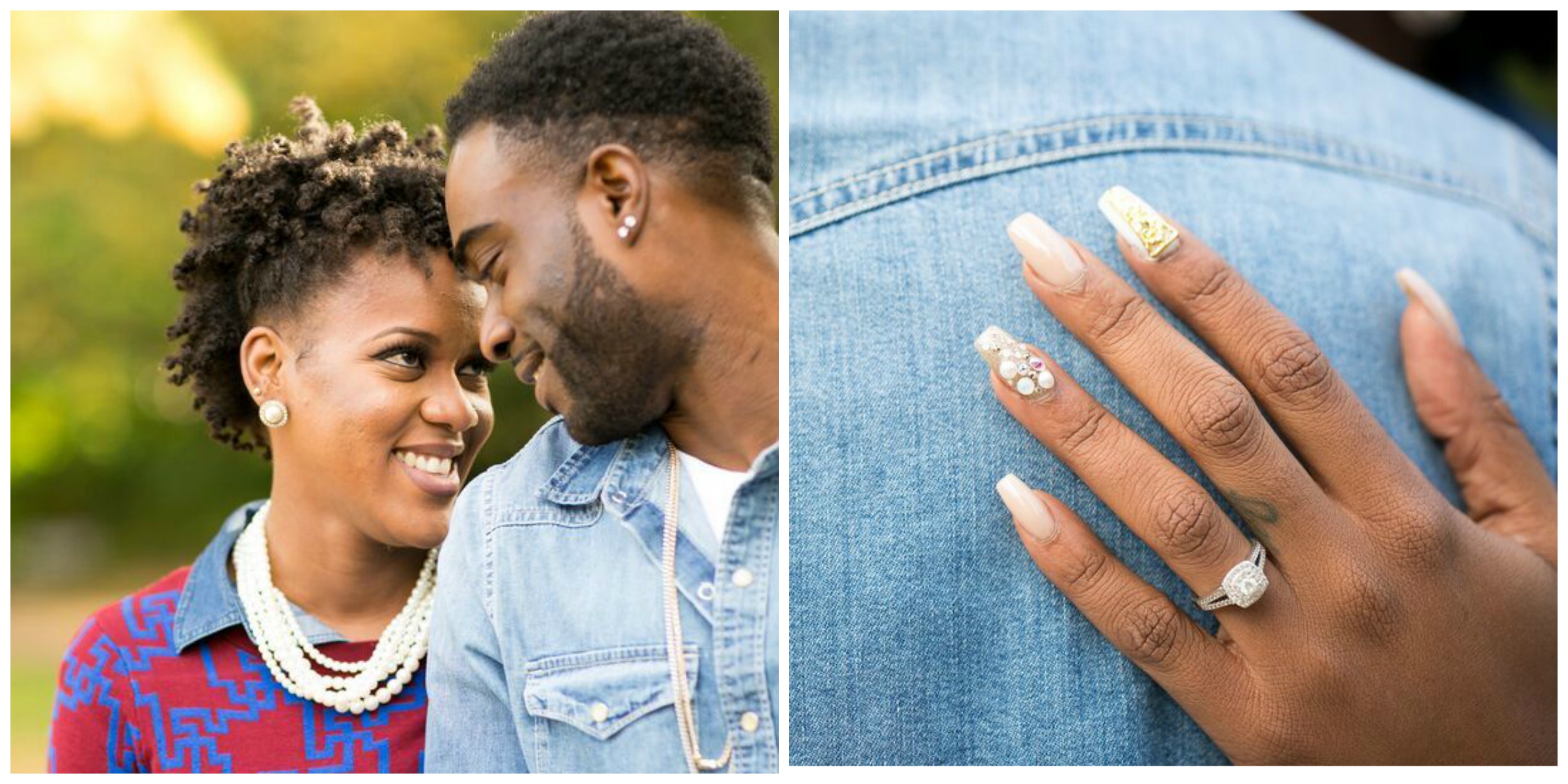 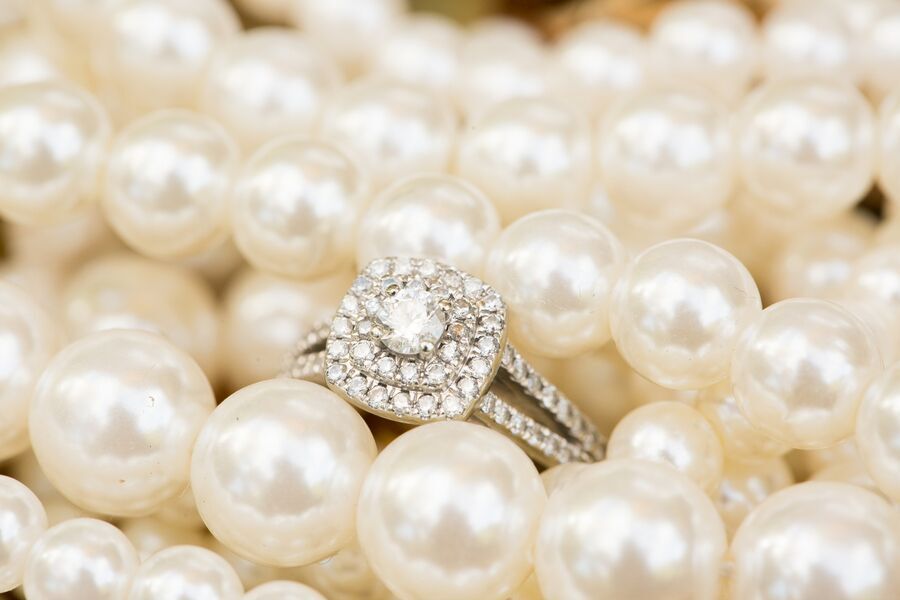 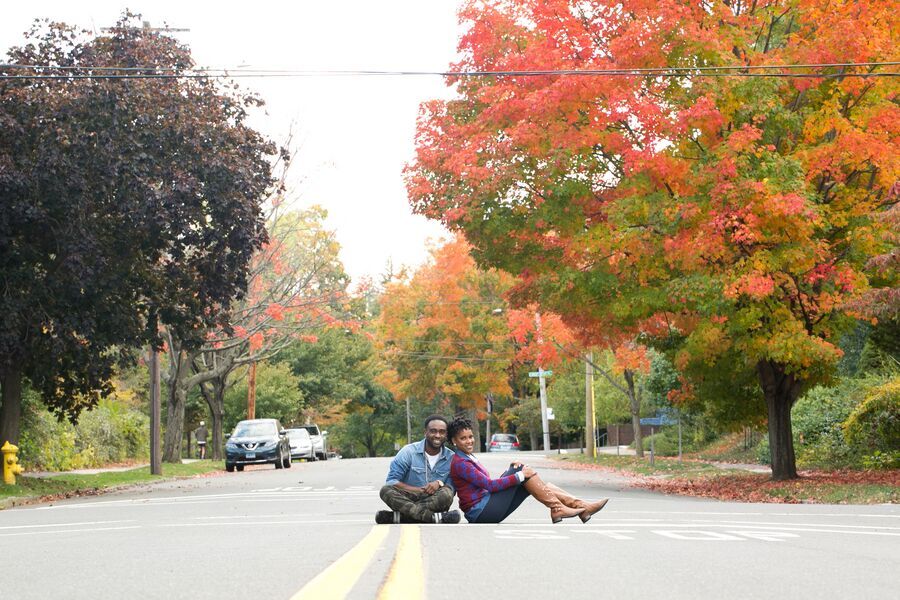