A Couple of Forevers

My name is Krystal Joy Dunlap and I am engaged to my long time love, Carl J. Ross Jr. We are getting married on September 23rd of this year in Chicago, Illinois. I am looking forward to this opportunity to share my experience with you all.

Carl and I have known each other for about 20 years. No, we aren’t as old as you may think. Carl and I met each other at St. Thaddeus grammar school when I transferred there in the 5th grade; he was in the 6th grade. At this age we were too young for sparks to fly and to be honest we were not really interested in each other or even friends. I became really close friends with Carl’s cousin so we were around each other at school and we got to see each other over the summer at his family picnics. We started to take a liking to each other after a school field trip to Disney Quest. After that we started to look forward to seeing each other at his  family’s picnic in the summer, and we were so shy that we would communicate through his cousin.  By our sophomore and junior yeara we decided to date briefly.  Our first date was to the movies to see Jeepers Creepers 2 and after we went to Portillo’s, my favorite. I believe now that we were always meant to be together, but needed some time to go our separate ways and grow. After, sometime apart we reconnected again as friends while I was in college at University of Illinois at Urbana-Champaign and he was about to transfer to Elizabeth City State University in North Carolina. We then decided to make it official again. We have been dating for 9 years, but 6 of those years have been long distance.

Carl and I have been together for 9 years, but we have dated long distance for 6 of those years. We have survived all of Carl’s many relocations. He transferred to ECSU in North Carolina to finish out his college career. Another time, after being back in Chicago after college for 2 years he accepted a promotion and moved to St. Louis.  Now, he travels as a consultant so we don’t always get the luxury of seeing each other every day. I laugh at times; because our long distance dating has prepared me for the fact that he travels almost weekly.

Carl proposed on January 30, 2016 on a beautiful winter day in Chicago. He told me we were going to attend a HBCU event that some of his classmates were attending. But, boy was I wrong! We had arrived at Millennium Park and what I didn’t know was that my mother and sister were hiding amongst the crowds of people. When we got in front of “The Bean” Carl took my hand and started to talk to me. I knew at this point something was up, because he seemed nervous. But, a girl interrupted him and started to interview us for a class project. The irony was she started to ask us questions about why we loved Chicago and why we loved each other so much. However, I could tell Carl was getting annoyed, because she had interrupted him. After she walked away Carl looked at me and used my full name. In that moment I knew this was the moment I had been waiting and dreaming of for so long. I could not believe that the love of my life was getting down on one knee in the middle of Millennium Park!  He asked me “Krystal Joy Dunlap will you marry me?” And if you know me I am a bit of a crier and I couldn’t even get out yes, because I was crying so hard. After I finally got out “Yes” he told me to turn around and my mother and sister were standing there along with a professional photographer, Chantal, who had capture the entire moment. 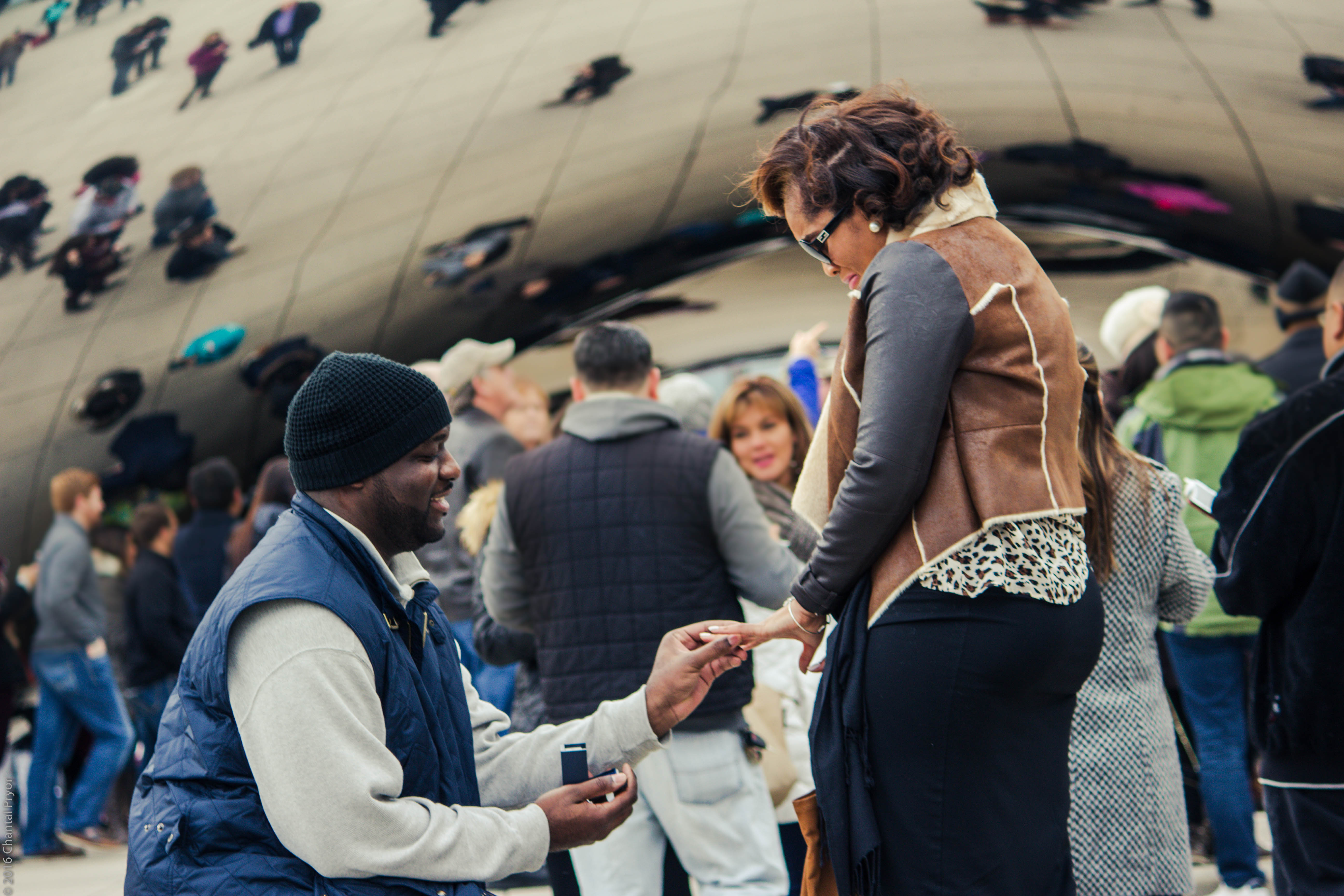 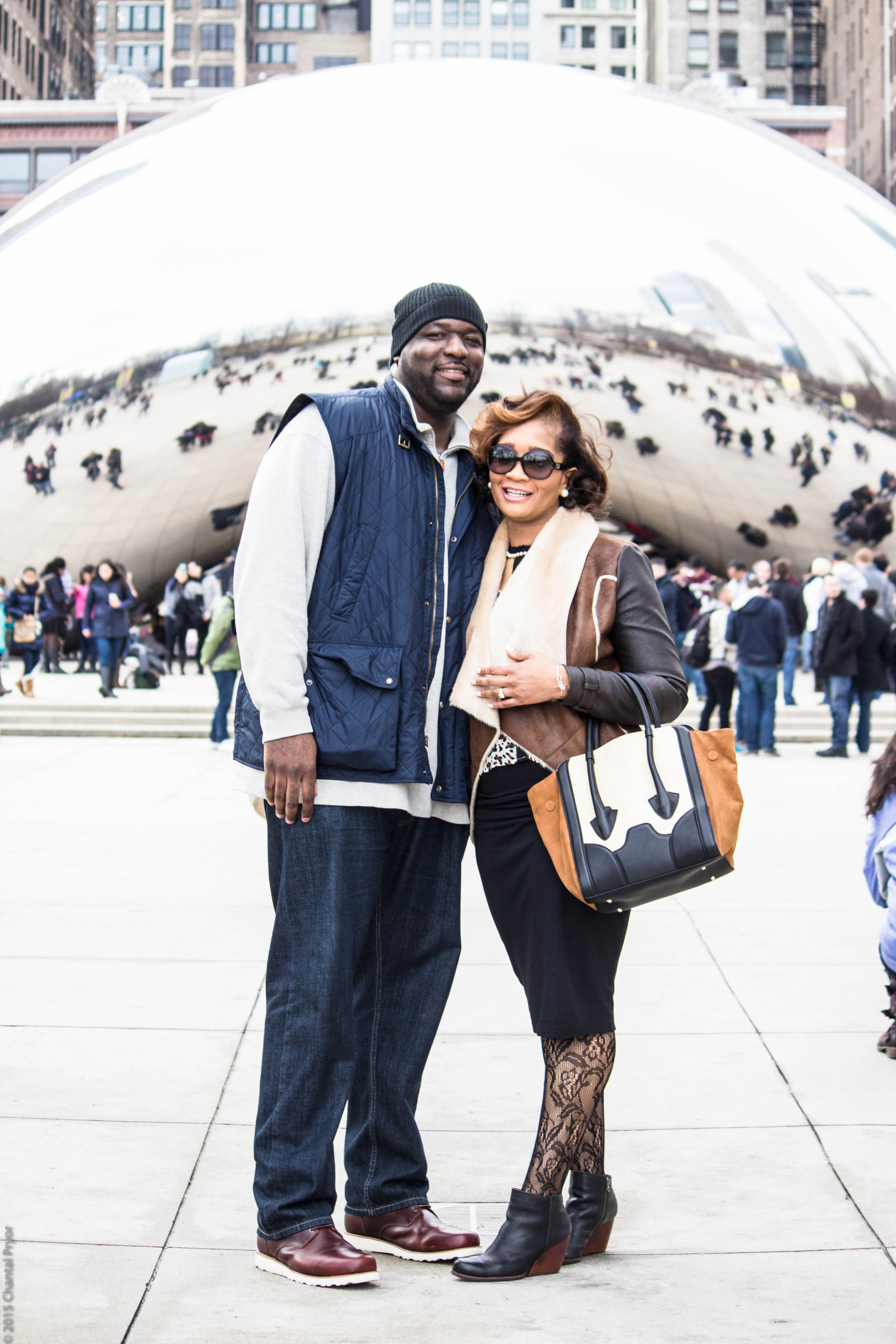 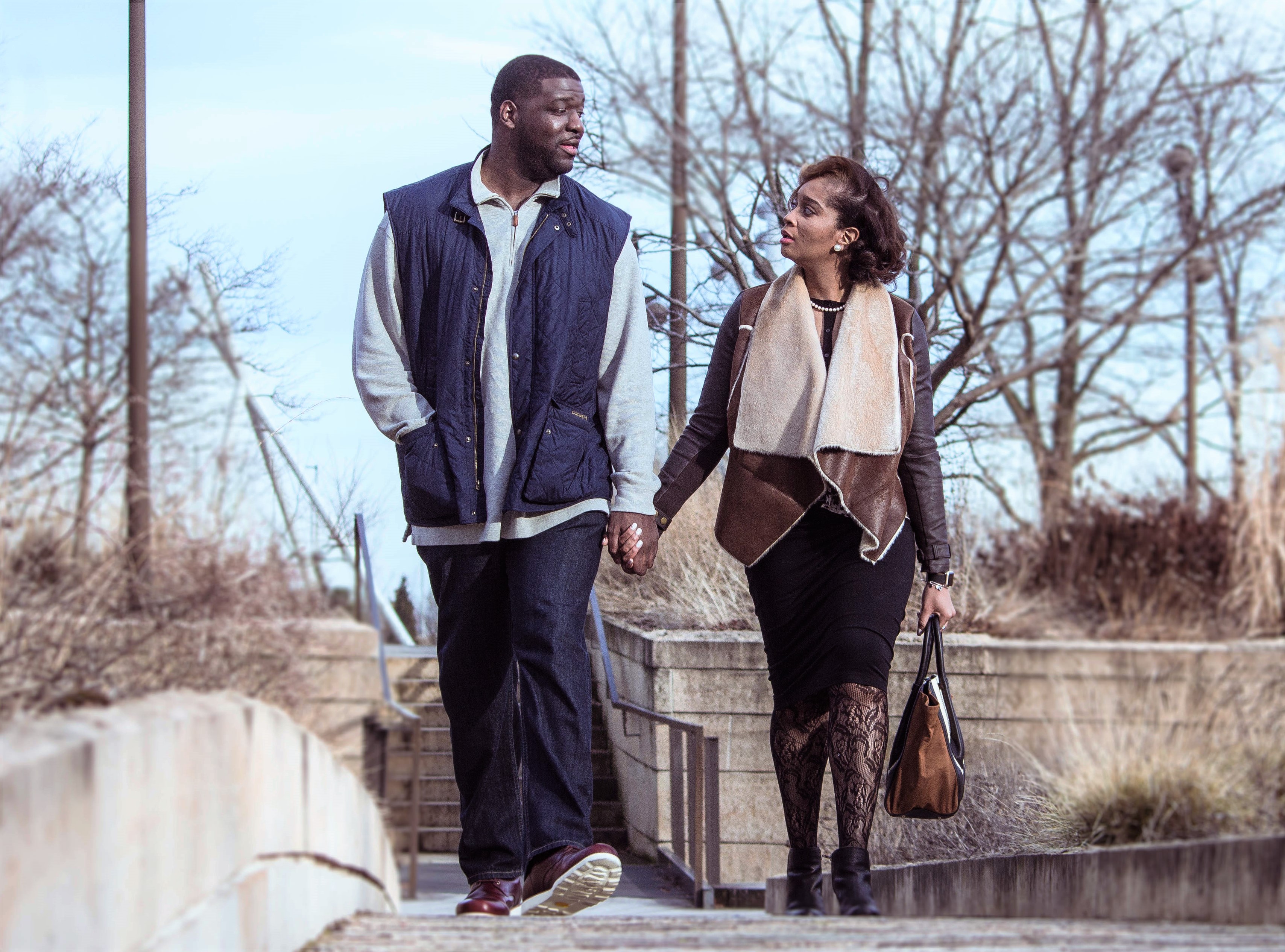 We didn’t start planning our wedding right away, because Carl was traveling for work and I was in the process of finding a new job. I had reached out to Desiree of Dejanae Events in February and then decided I needed to wait.  I then reached out to her again in June and in true Desiree fashion and professionalism she still had all of her notes from our initial conversation. This blew me away because we had only spoken once and she told me about my wedding the way that I had described to her 5 months earlier.

I am a bit of a control freak and a semi-private person so I wanted to do research and decide on our venue without assistance and too much influence. We had decided early on that we wanted to do something a bit different for our wedding and we are having a Brunch Reception. Who doesn’t love brunch and mimosas? I spent weeks calling different hotels in Chicago as well as researching rental spaces in Chicago and I just wasn’t in love with the spaces or I didn’t like the catering options. There was one hotel in particular I was in love with, but I had convinced myself it was completely out of our budget. On a whim I reached out to the five star hotel in downtown Chicago and I was surprised that our date was available, they were in budget and I was blown away at first sight.

The Church is booked as well as our reception venue and now the fun begins establishing colors and a theme to compliment the hotels impeccable décor. September 23, 2017 is our big day and I am excited to embark on this journey with the man God so fit for me to spend a couple of forevers with.

Chat with you soon! 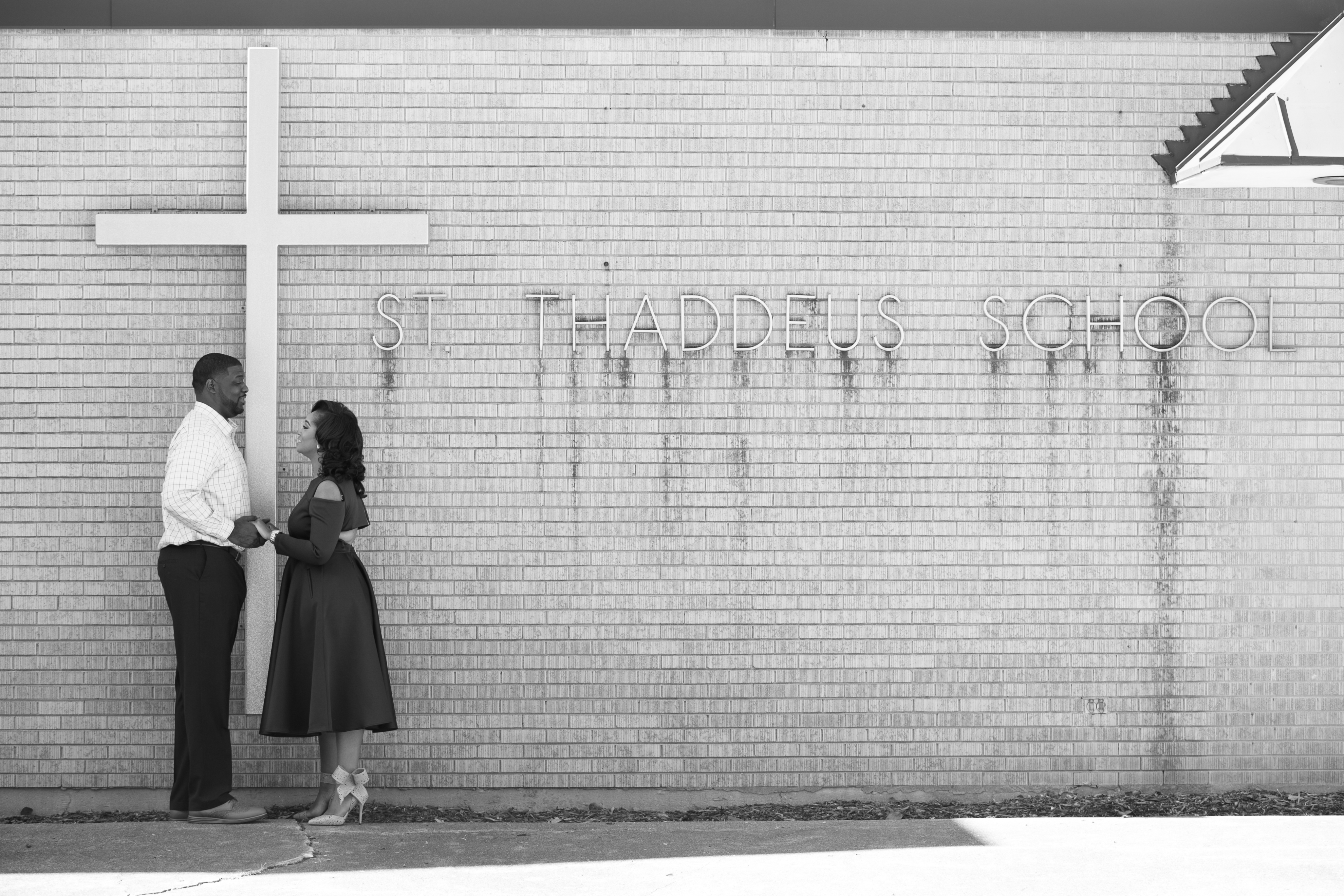 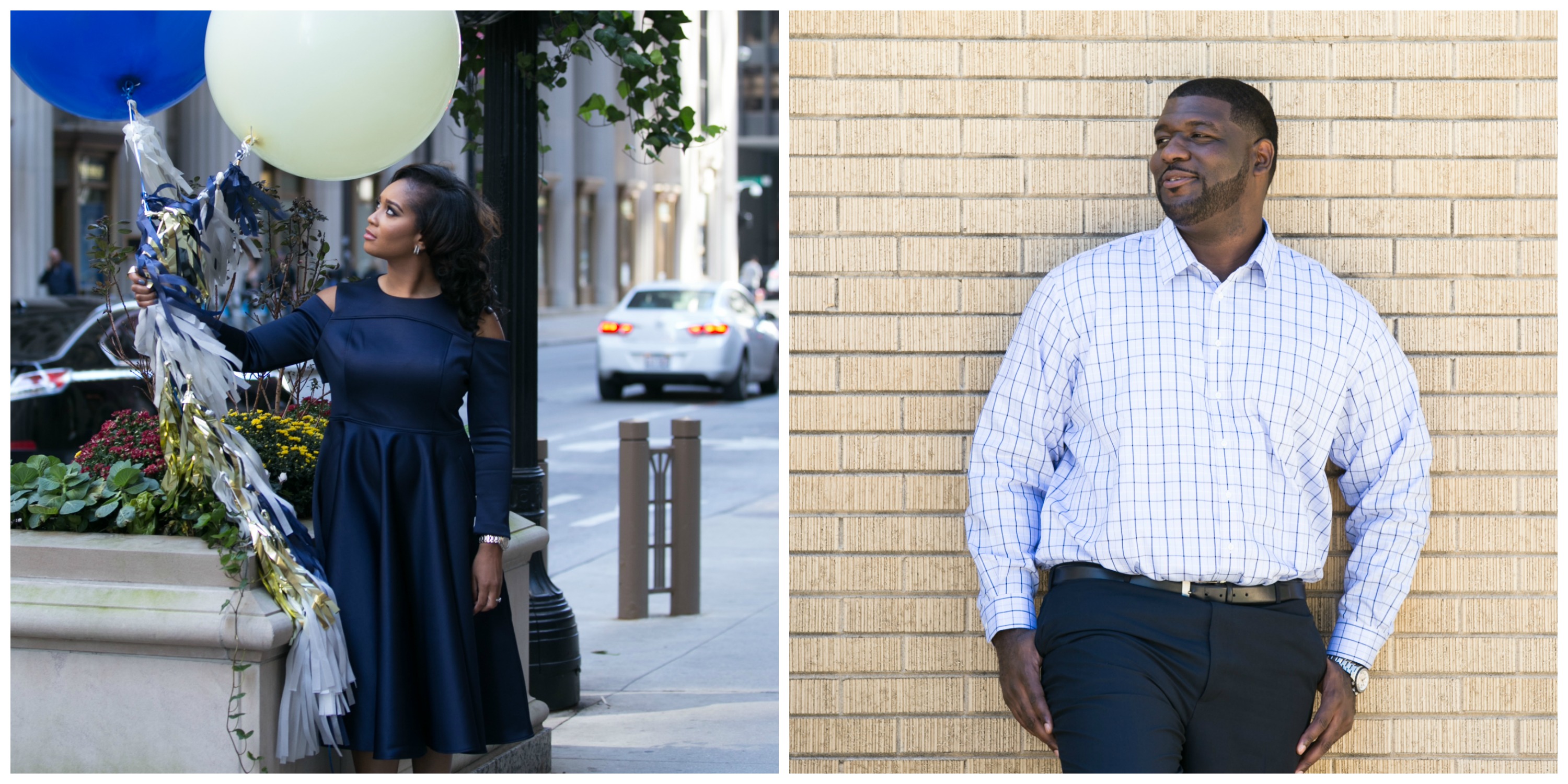 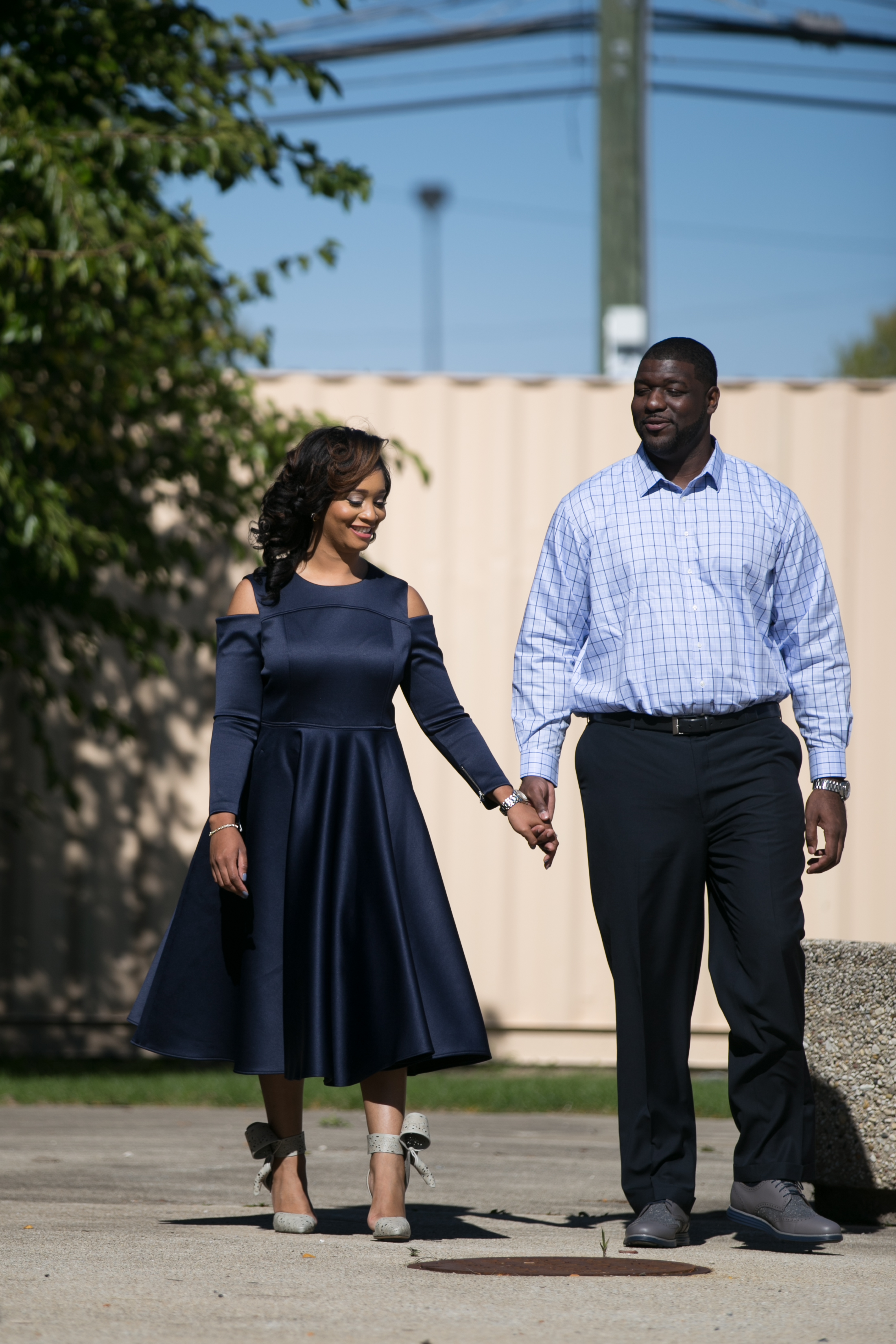 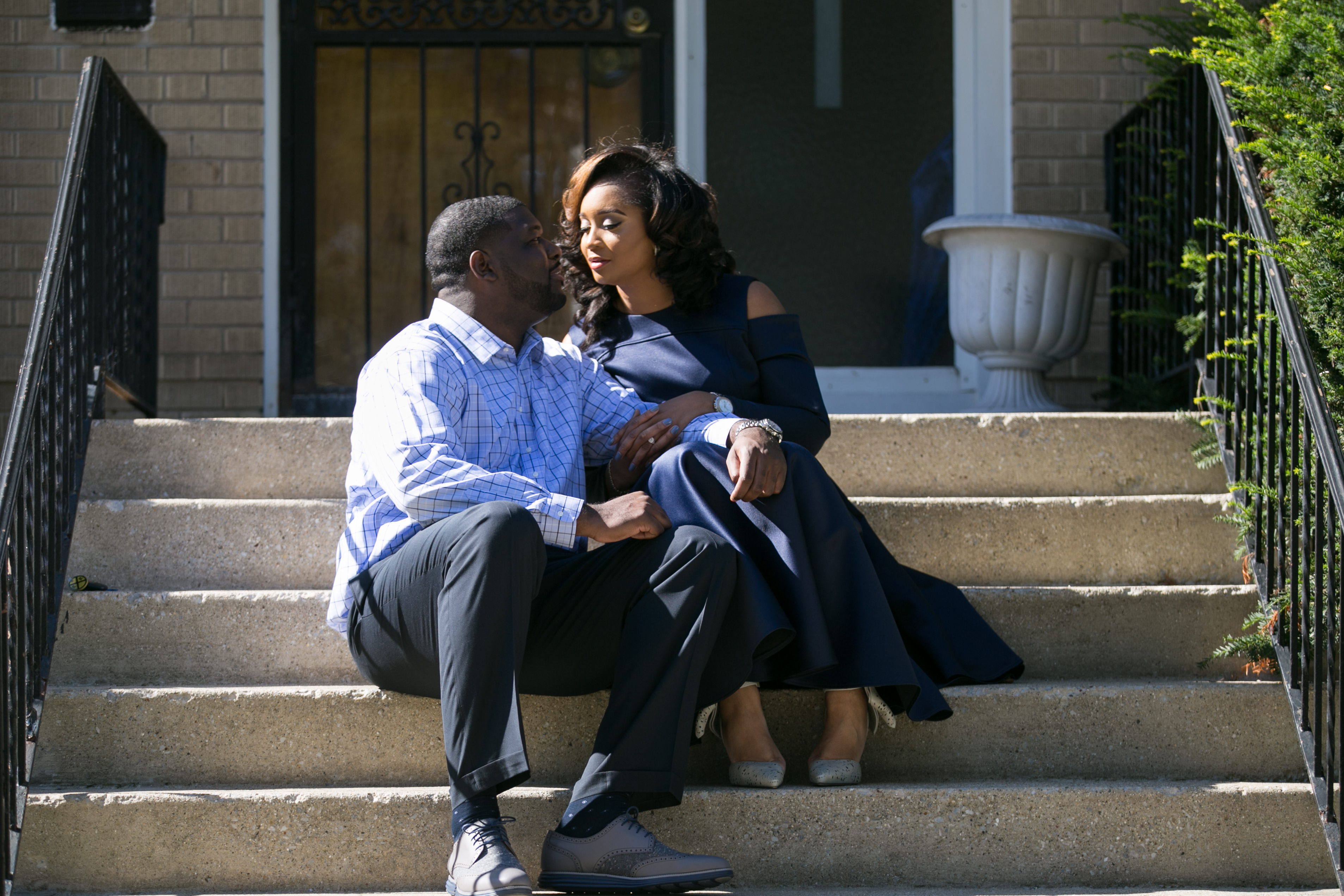 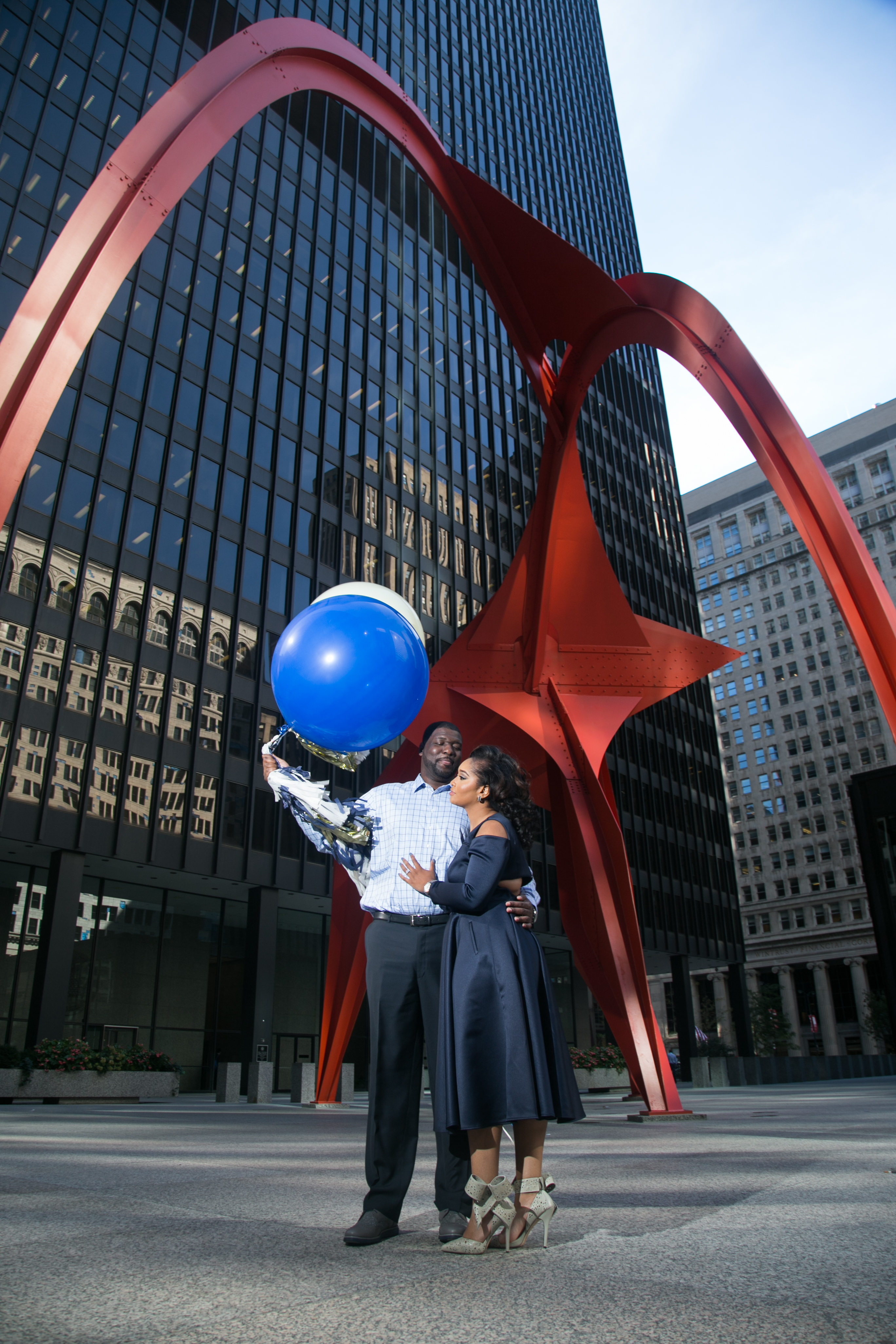 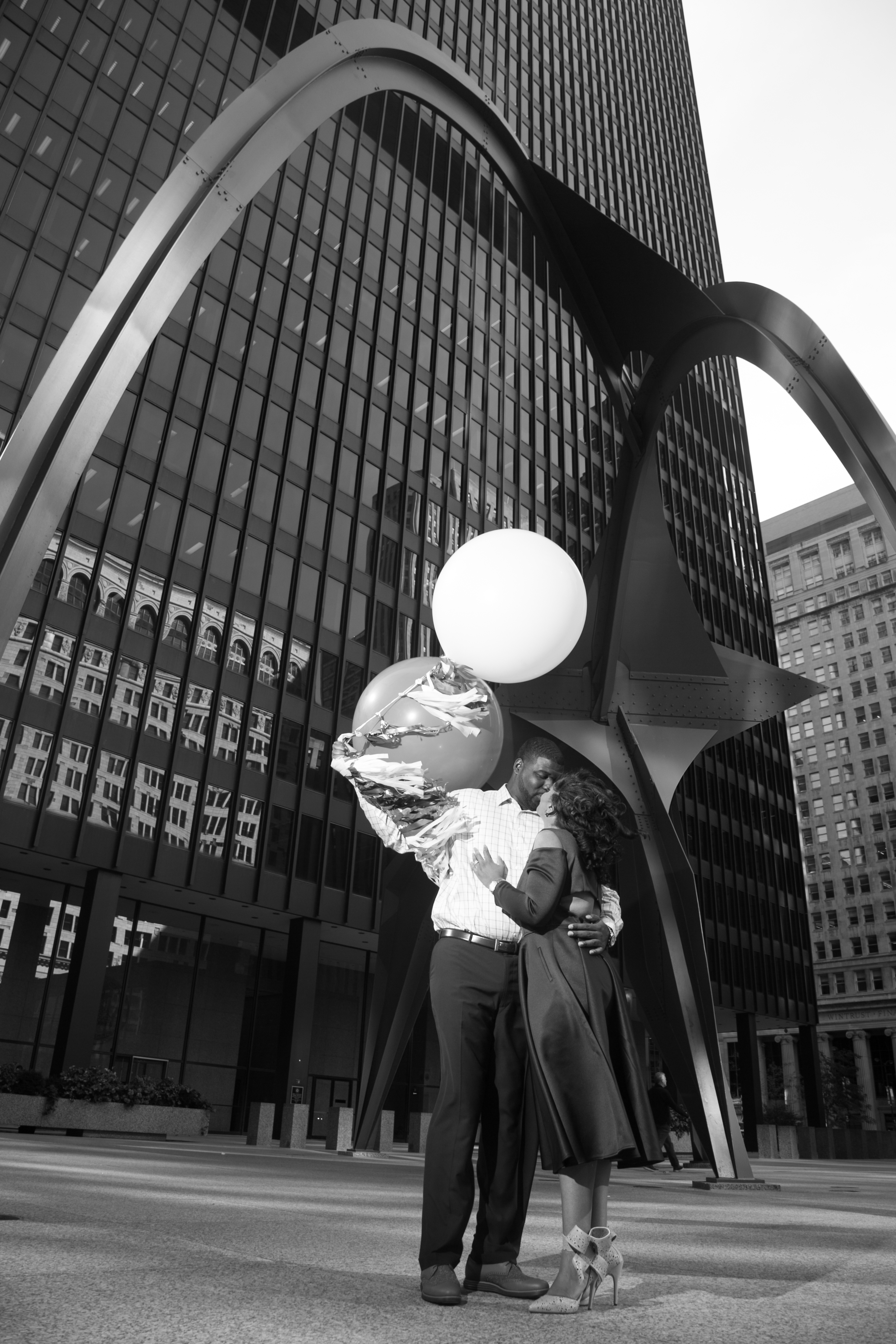 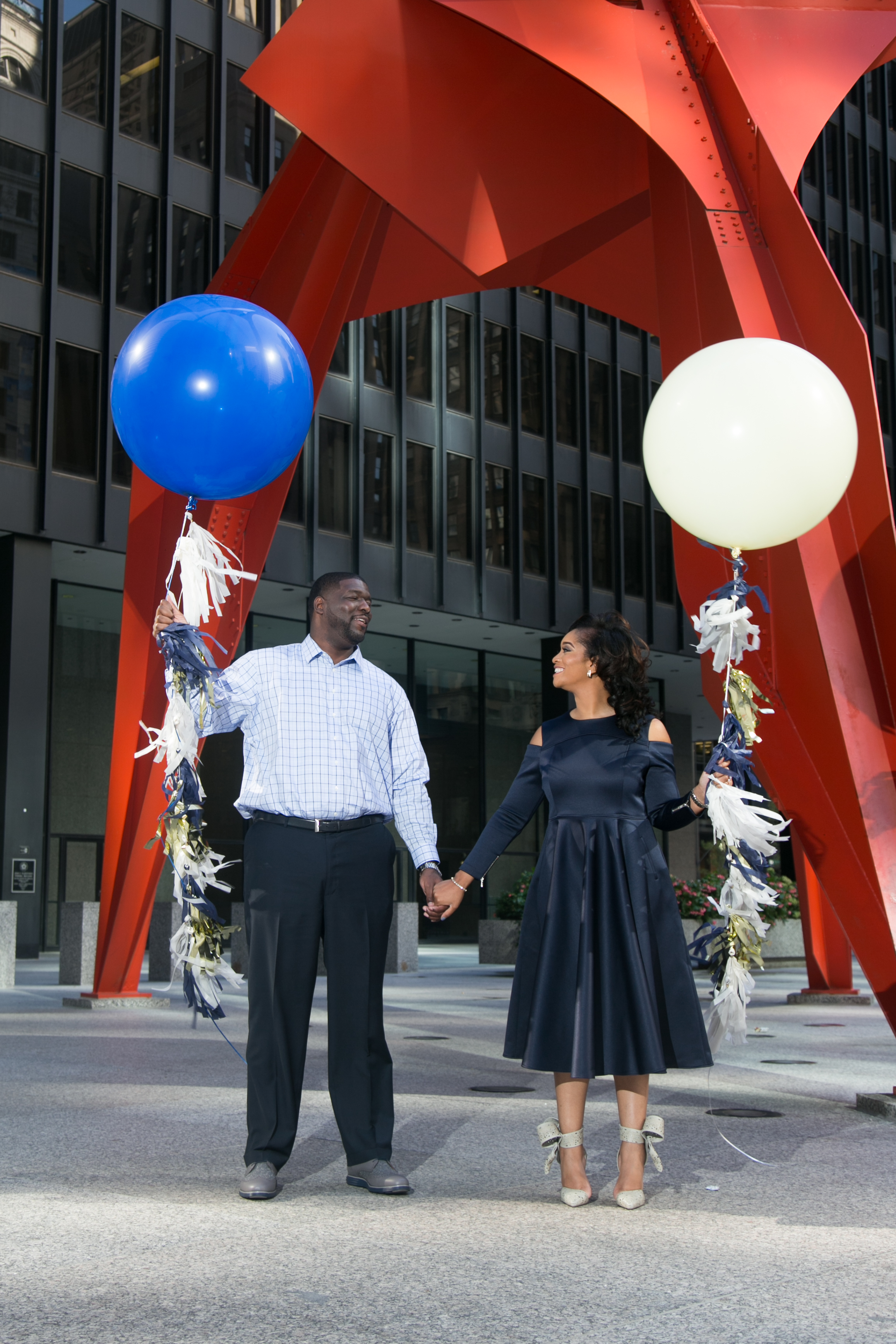 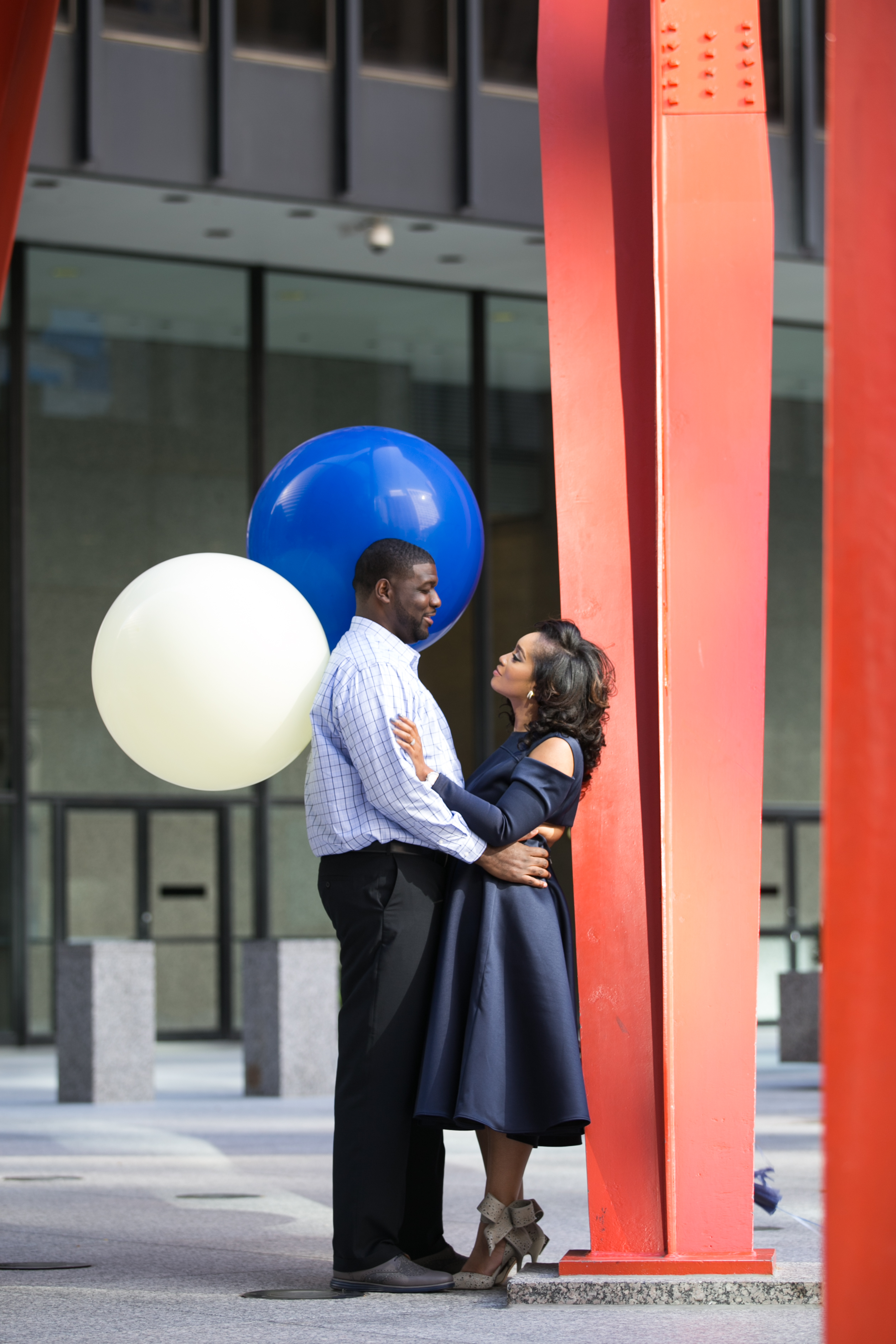 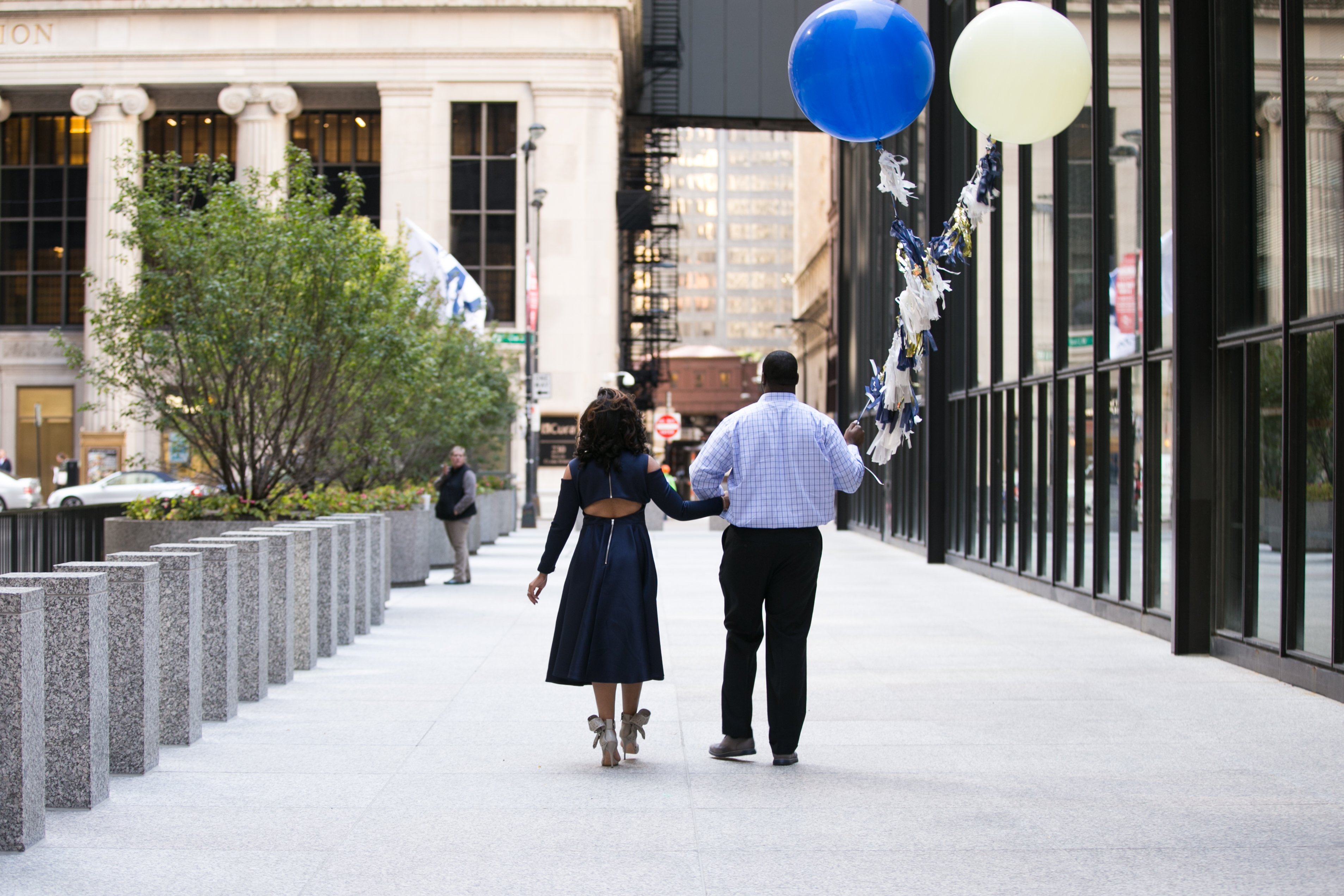 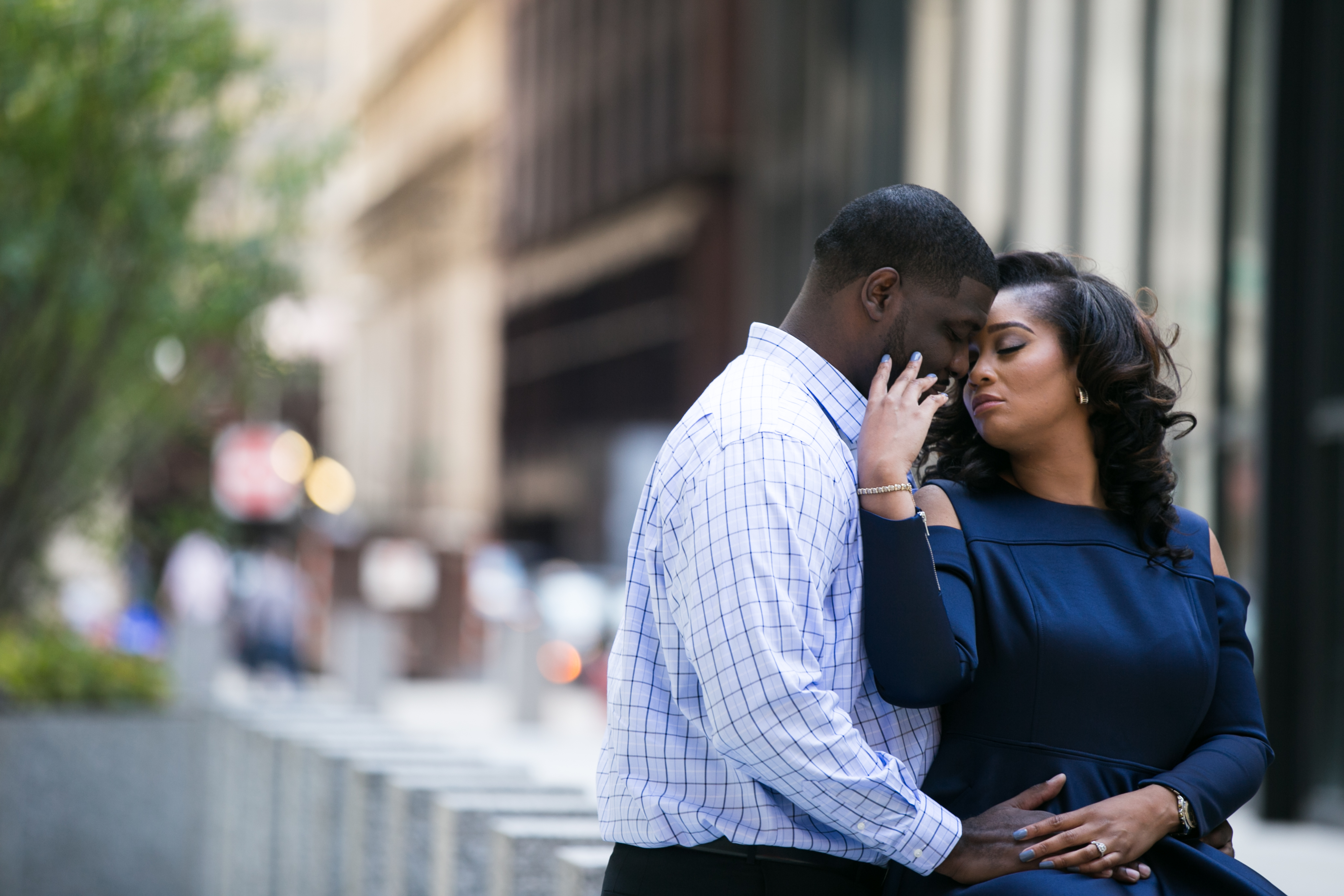 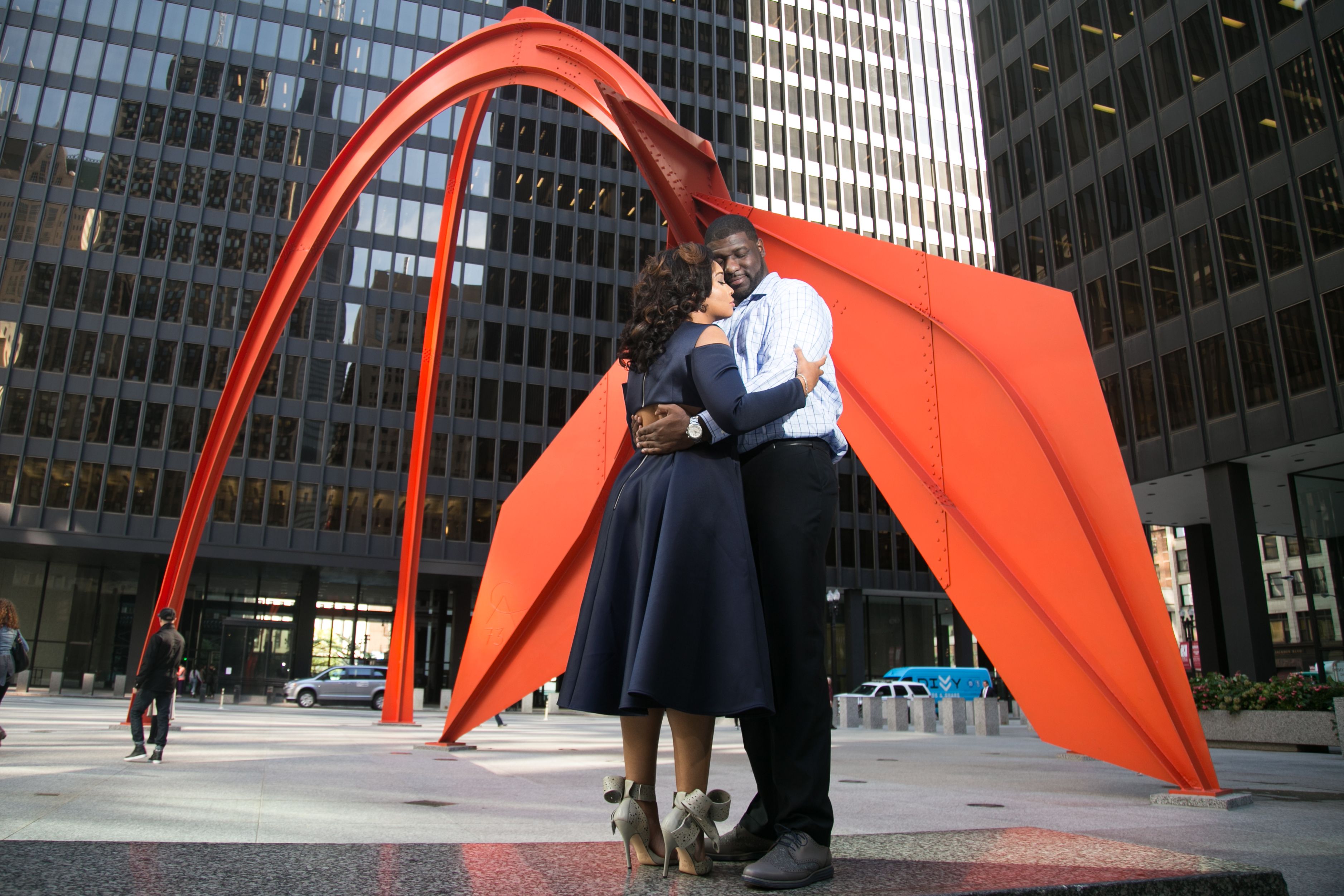 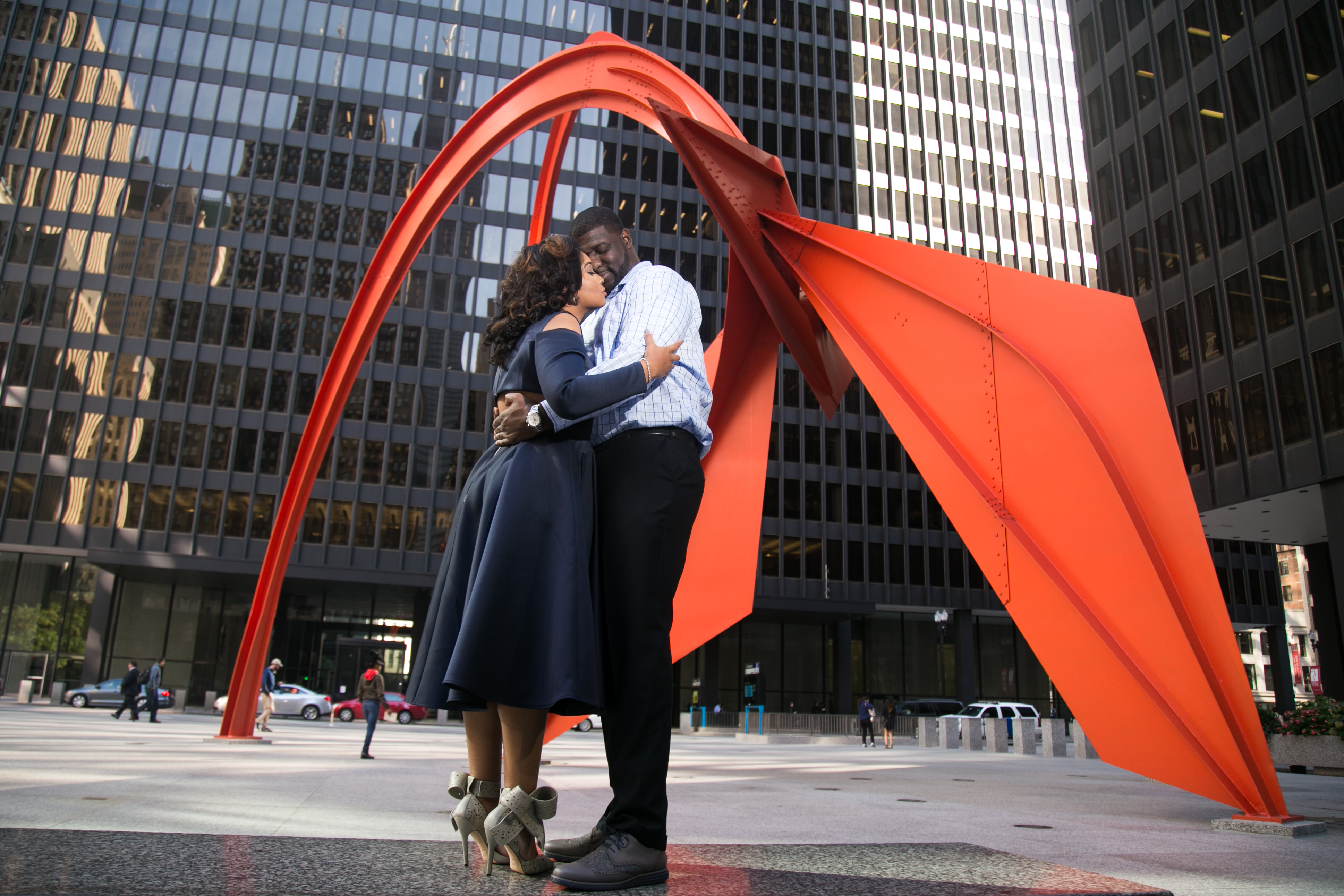 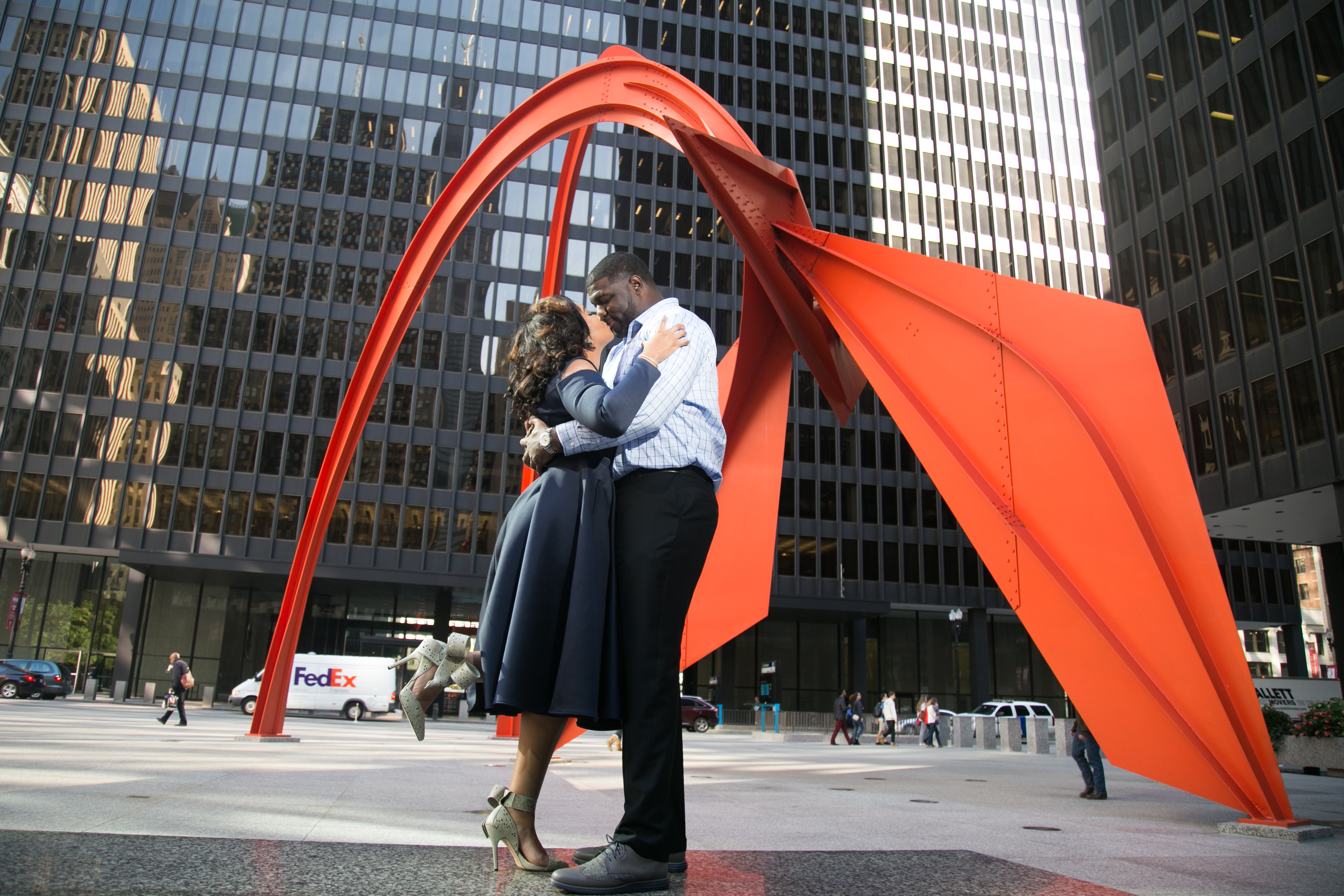 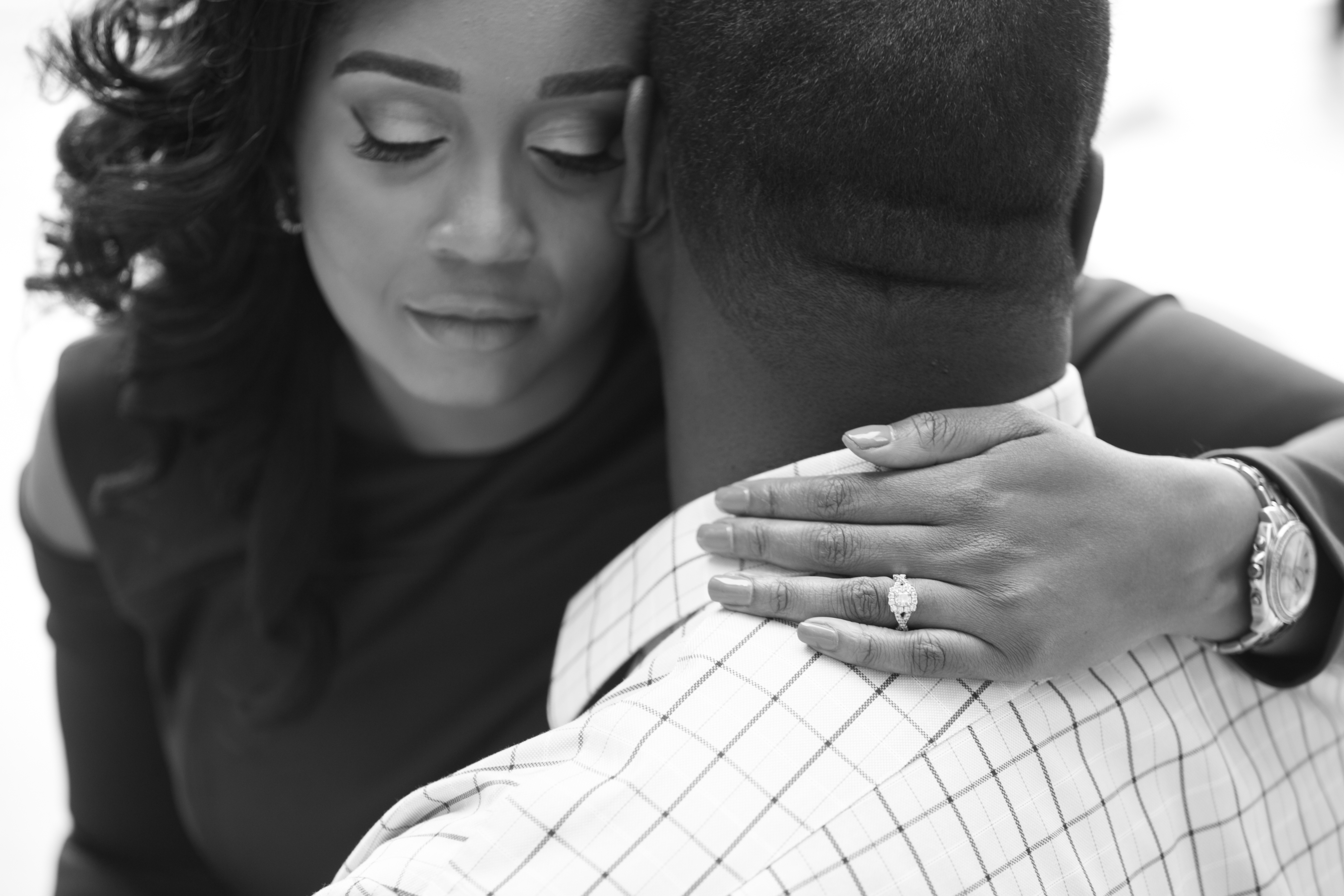 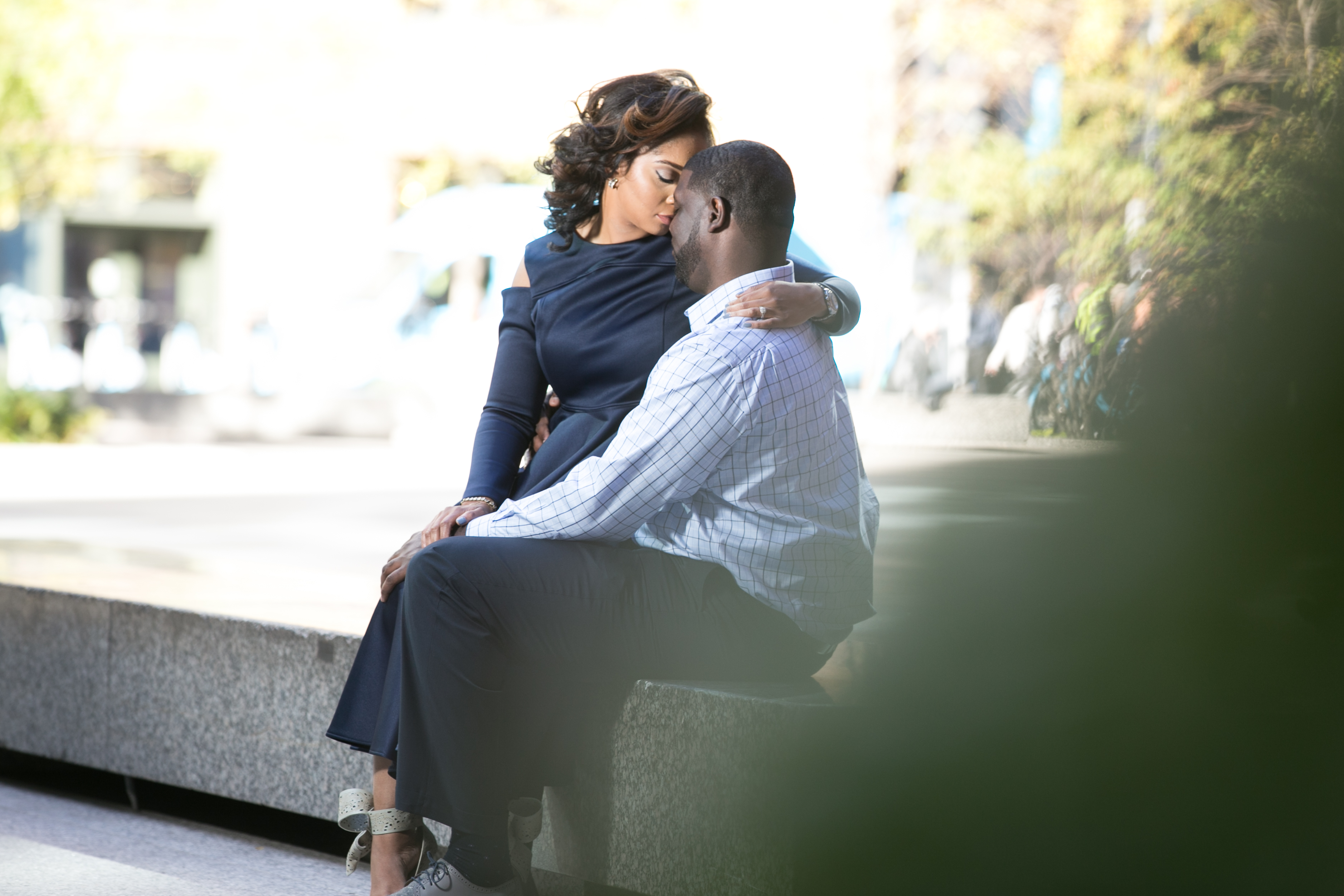 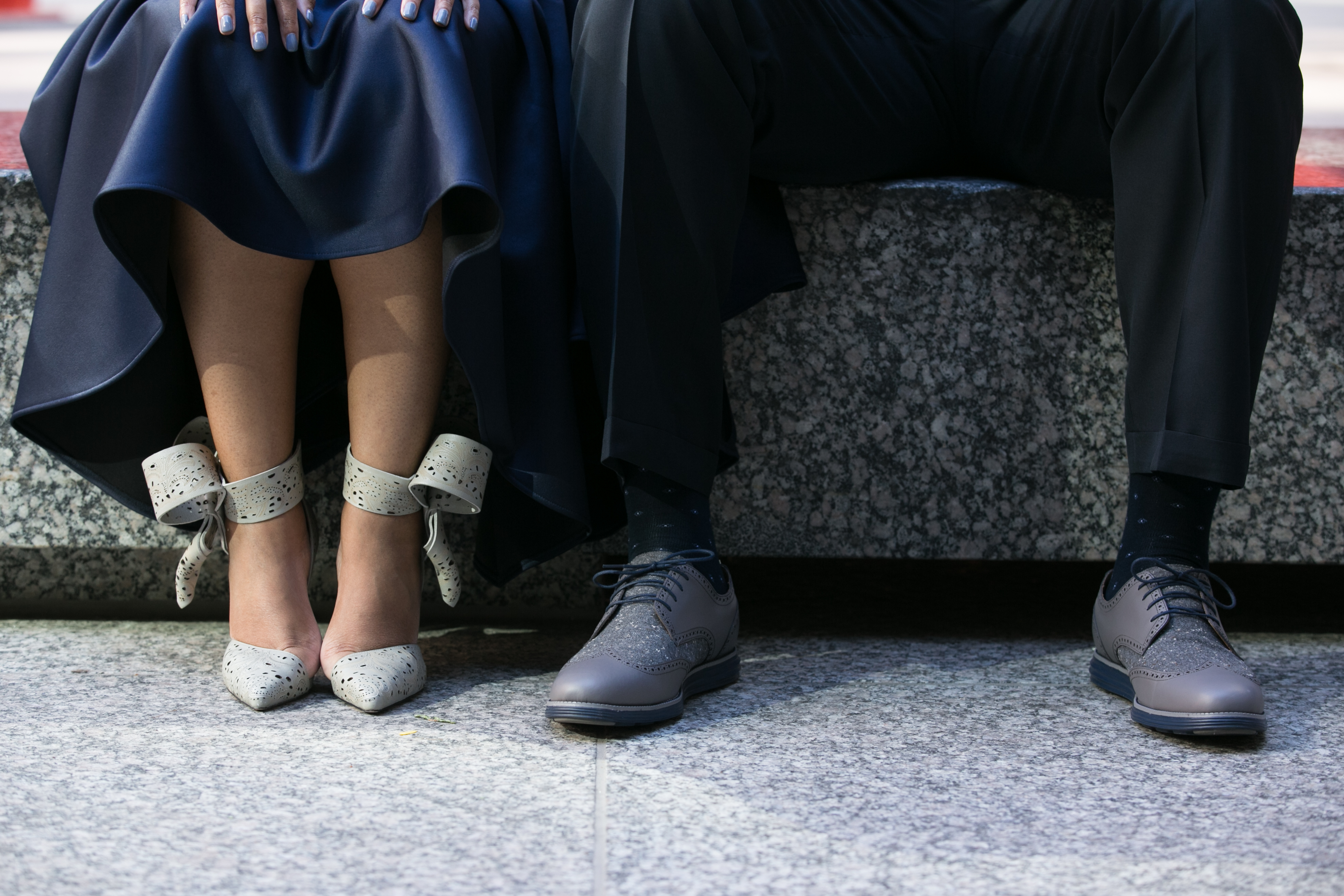 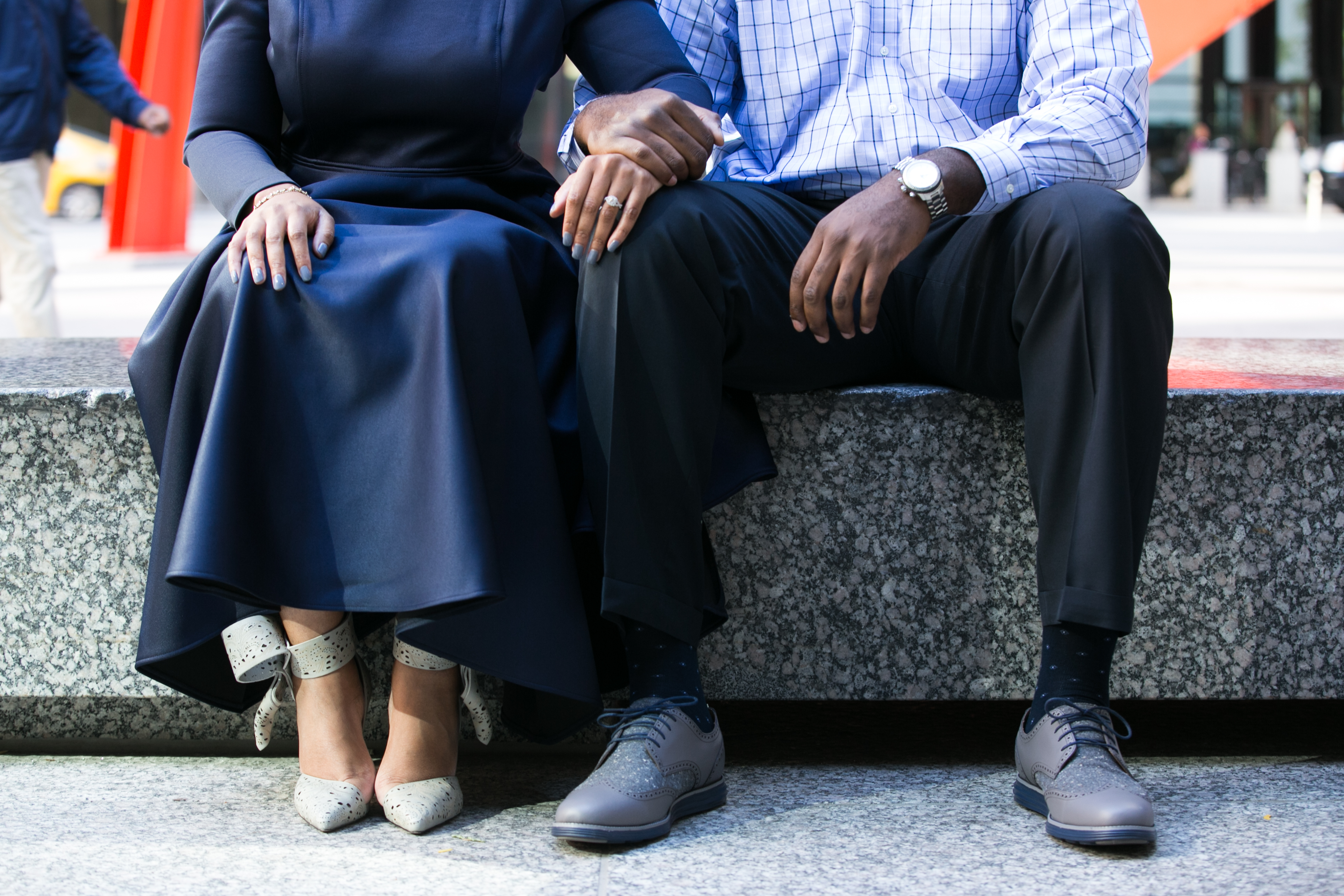 Until Next Time, Krystal

You can read more about my journey to the altar {here}.