Our Love is Poetry in Motioin

Hi, my name is Sheena Steward, and I’m a creative bride. Anthony Hutchinson is the name of the handsome groom that’ll be by my side.  Through tons of speculation and much debate, we’ve agreed upon April 2nd 2016 as our amazing wedding date.

I’m a southerner with charm, manners and a face glowing from glee, so Anthony and I will be exchanging vows in the great city of Nashville, Tennessee.  Speaking of the groom, I should tell you how we first met.  It was a fall day in 2001 on the campus of MTSU, Middle Tennessee State University, but who knew my future was then set.

Although we met as freshmen in college, a romantic relationship was never something we acknowledged.  Fast Forward 9 years and we then reintroduced ourselves as adults.

But before I said yes to a date my best friend is whom I had to consult.  Our first date was so awkward I text my friend asking her to COME SAVE ME.  But to this day I often thank God that she didn’t give into my plea.

Four and a half years later on “Good Friday” night, we went to dinner but little did I know more would be filled than my appetite.

Don’t let my frame fool you this girl loves her some sweets.  And when the waiter brought out dessert with a huge sparkling ring on top I knew my left ring finger was finally complete. 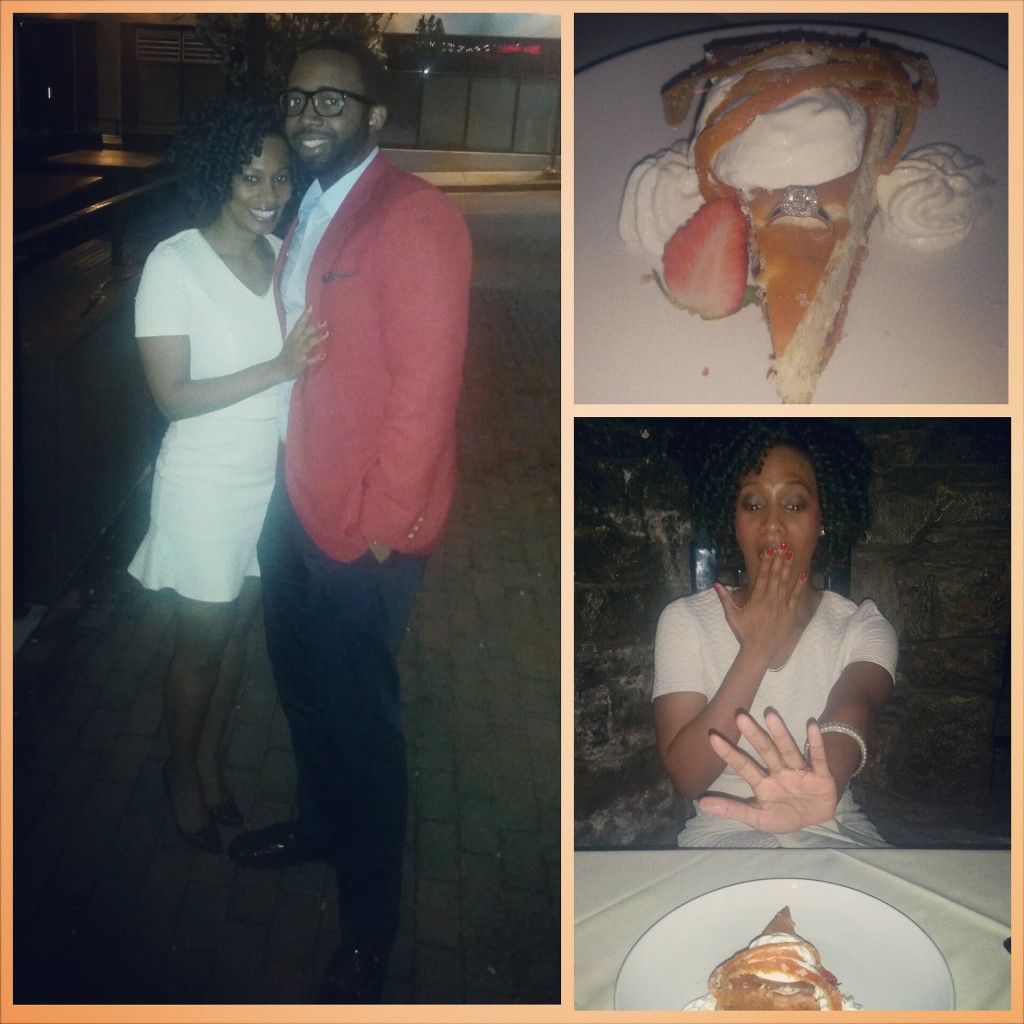 The wedding planning is fun but definitely time consuming.  Just the other day I looked at the calendar and though “wow time is really zooming.”  I’ve said yes to the dress, caterer and venue.  But there’s so much more left on my To Do menu.  I asked hostesses to be part of my special day by creating them a unique punch, Oh and when I tell you how  I’ll salute my bridesmaids you’ll want to take me out to lunch. 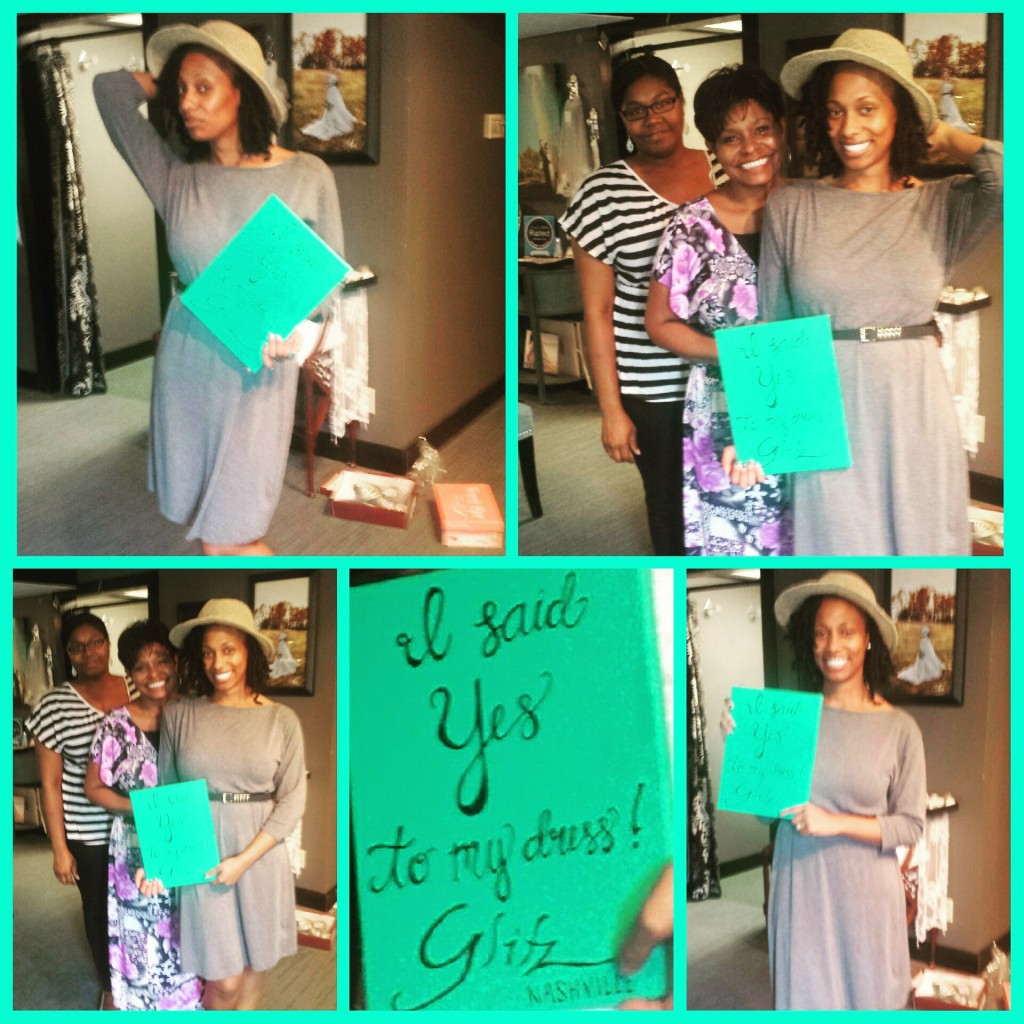 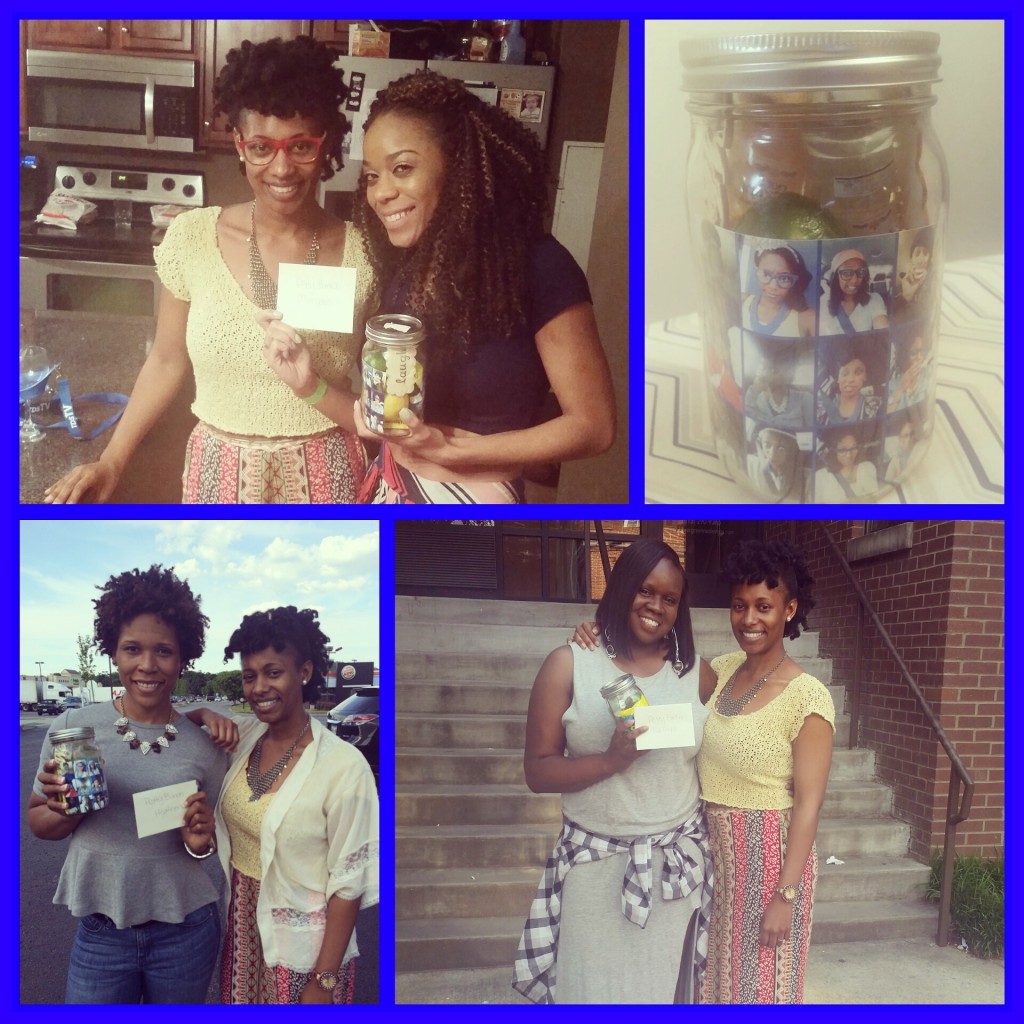 I’m flirt with PAST to fill a void

He came in, put his bags down and simply said…”Hey babe I’m moving in”
For the past five years we’ve become so intertwined it’s like we share the same skin

If you haven’t noticed or don’t want to admit, I’m offering you something you’ve never had before
And the nerve of you to look at me like that after we’ve built such an unbreakable rapport

Before he could formulate another thought I lashed out and said this is NOT the way my life’s supposed to be
Forget you and your proposal, I’m too freaking esprit

He said…Now that you’ve just repudiated your relationship with me, Single
I promise that you’ll never experience that warm fuzzy feeling known as Love’s Tingle

As SINGLE haltingly drove off I stood frozen with shock

My mind sent a signal to my feet saying, “Girl just walk”

I bit my nails in anticipation as the phone rang

I abhor you and you’re a waste of a man

Wait…let me break it down in words you MIGHT understand

What next am I supposed to do

My plan was to keep you close until you grew

Can you tell me exactly what it is I’m lacking

He said,” honestly it’s not you I’m like most guys my age we’re just not ready so it’s best to send me packing”

I thought well darn this day is just freaking splendid

So I find myself back at square one

Deep down he knew he was “THE ONE”

When FUTURE introduced himself I thought I already know this dude

But his perseverance started to work like a charm

So I’m blessed by my time with SINGLE and PAST

The lessons I learned from there were vast

“Soon you’ll be my wife and we’ll be kin”

-A poem by Sheena Steward

The below images are owned and authorized by Ivory Door Studio. 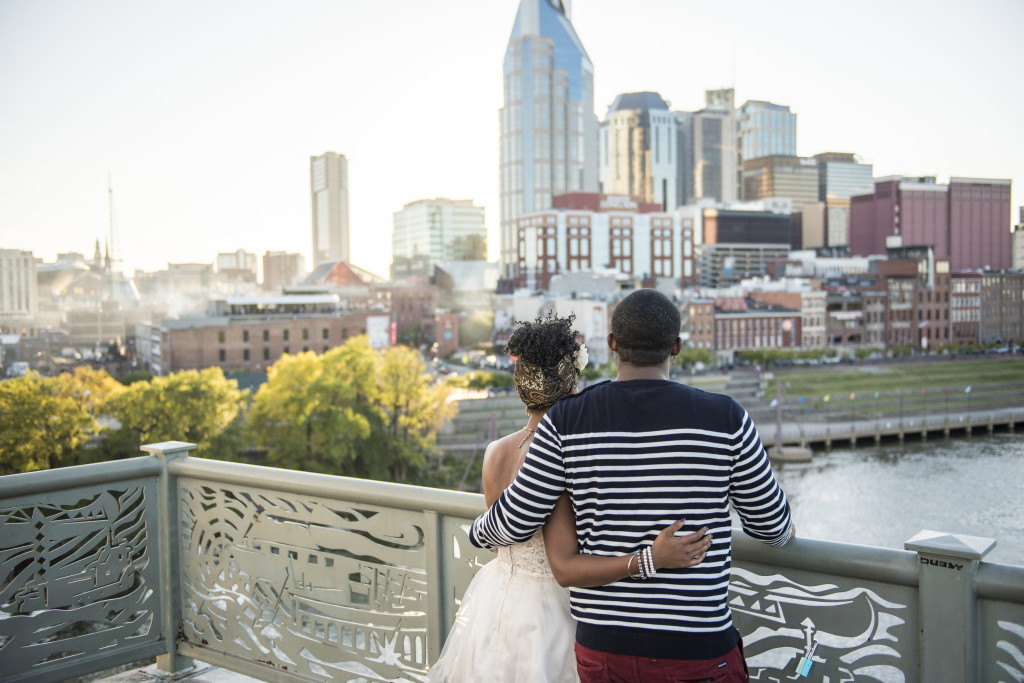 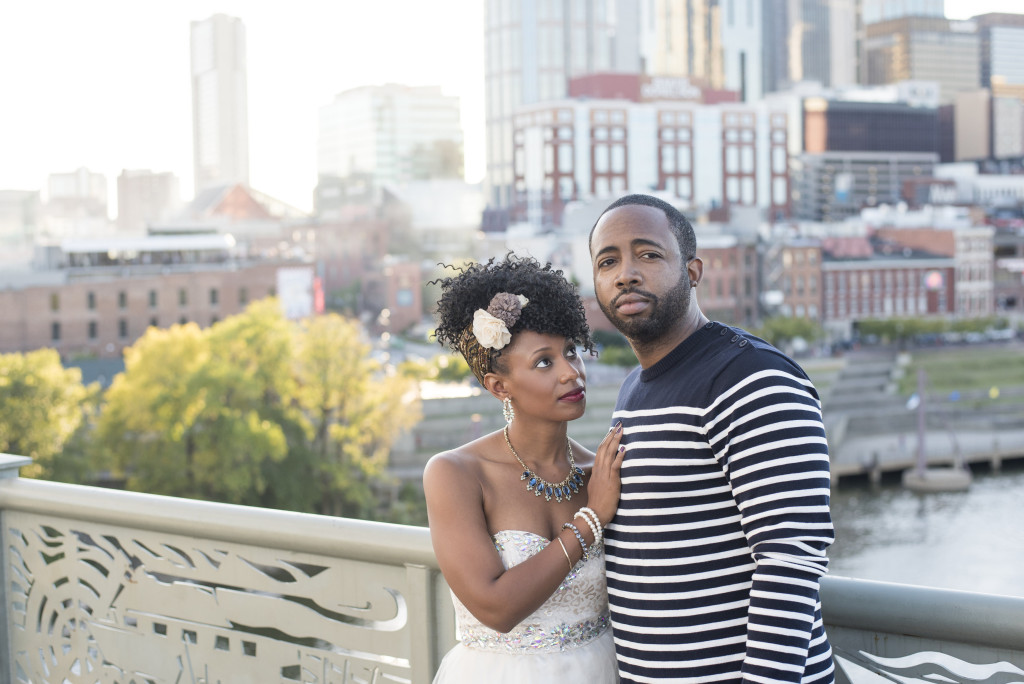 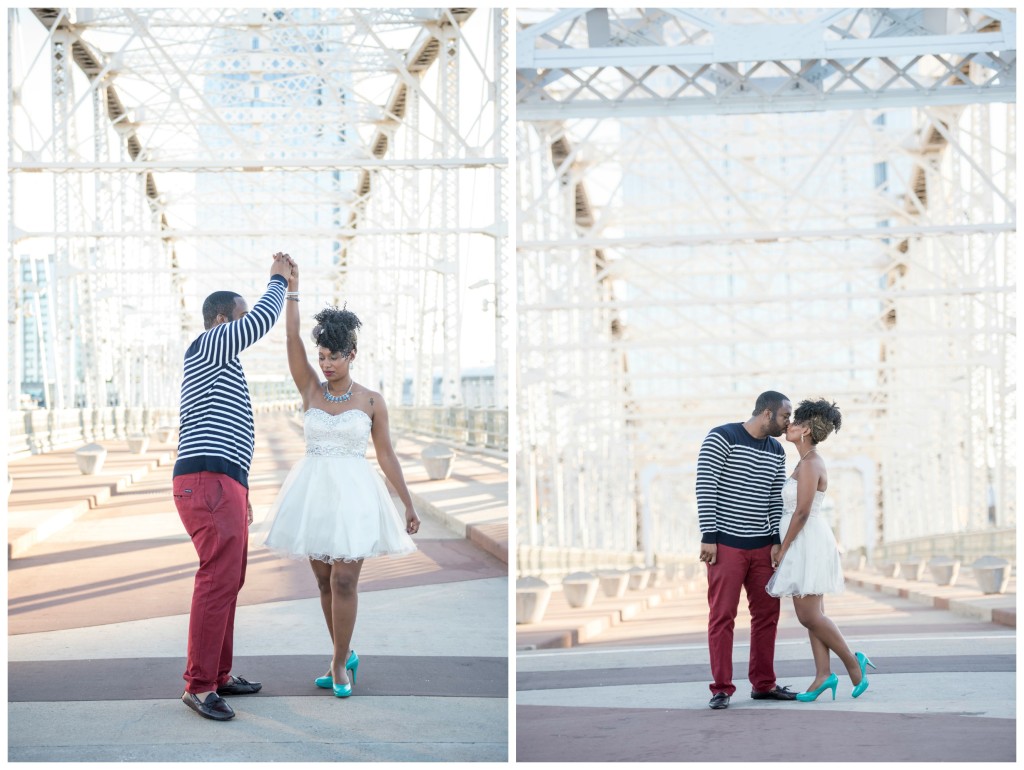 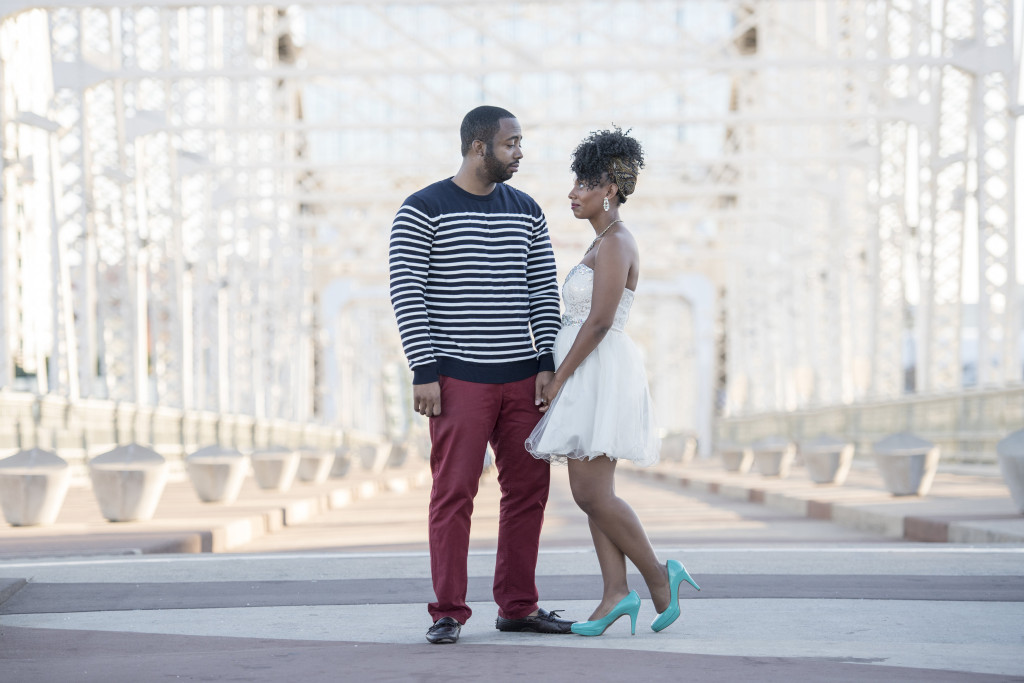 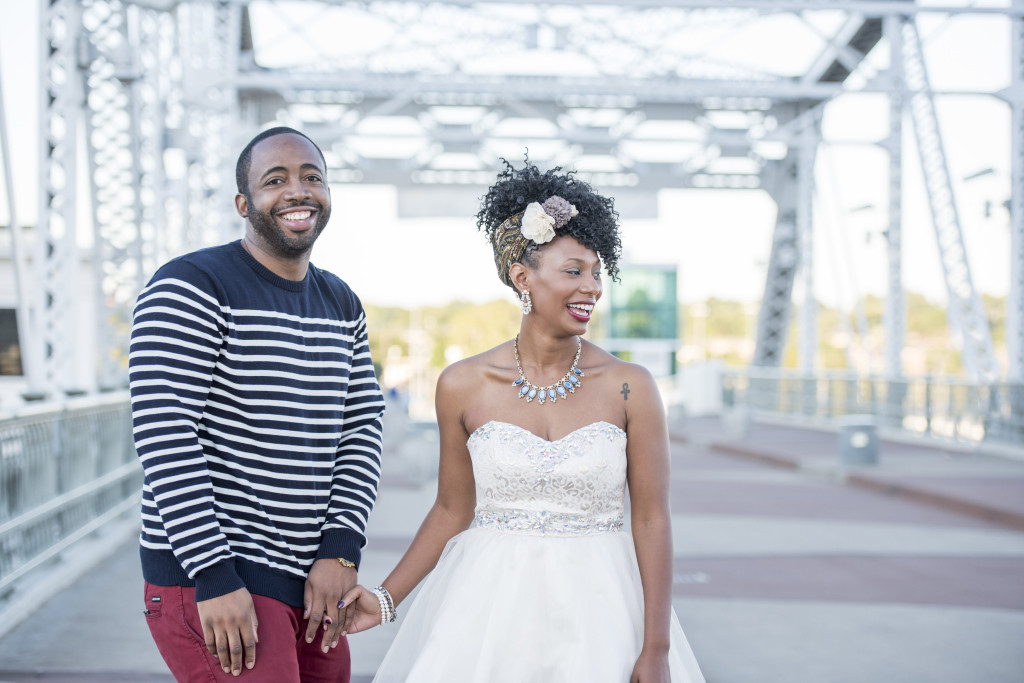 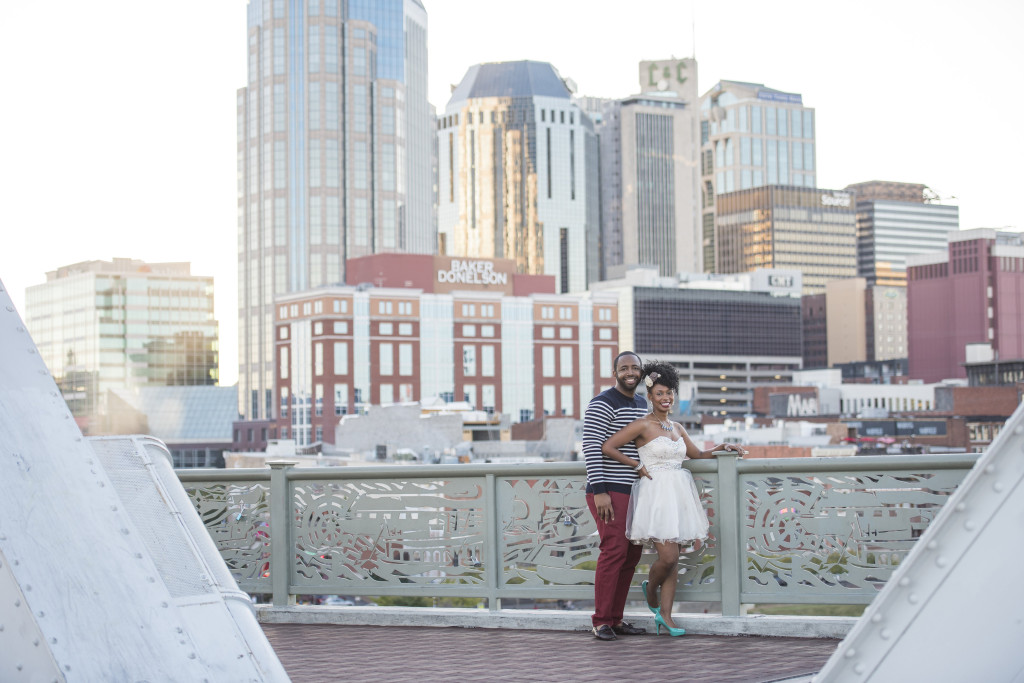 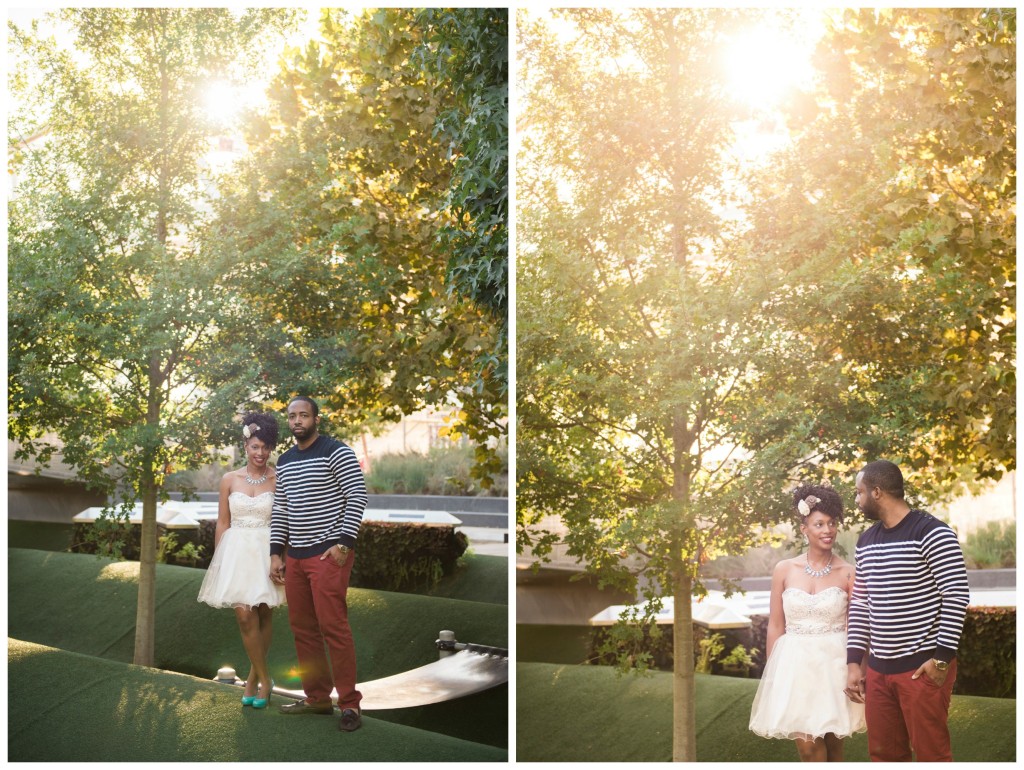 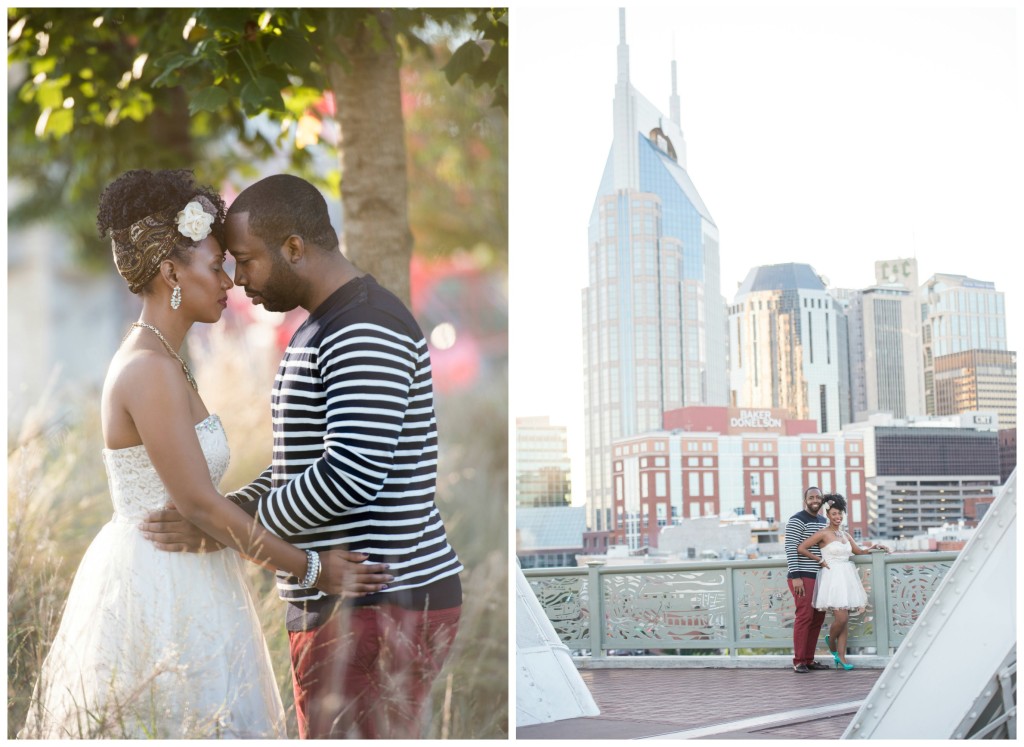 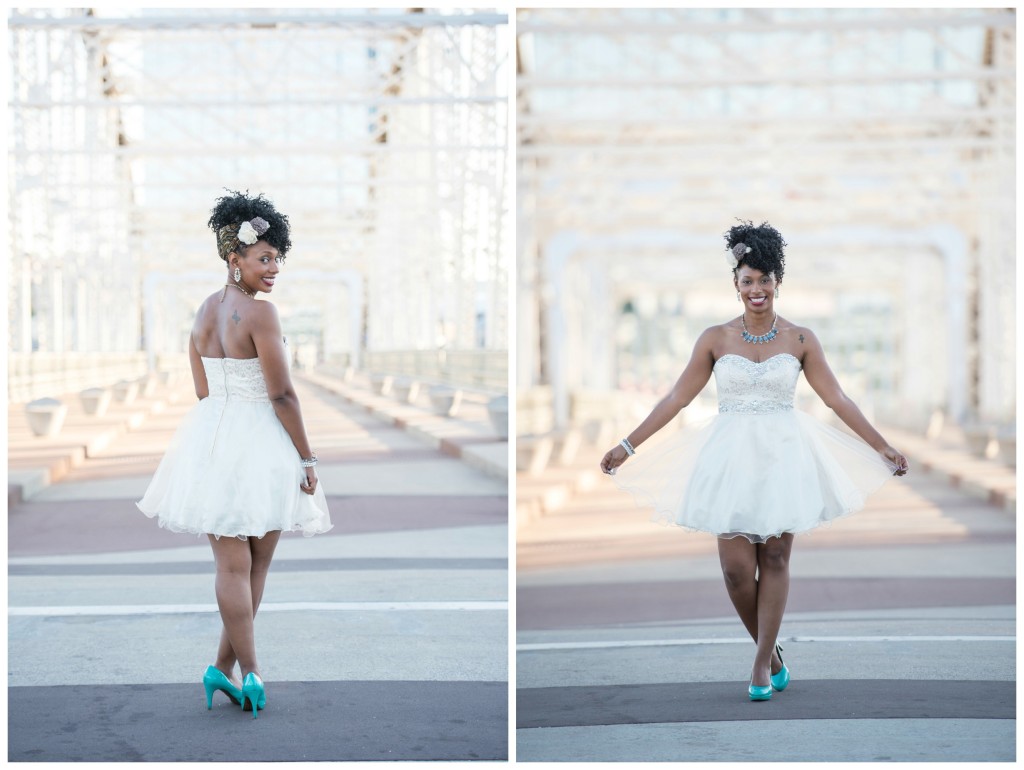 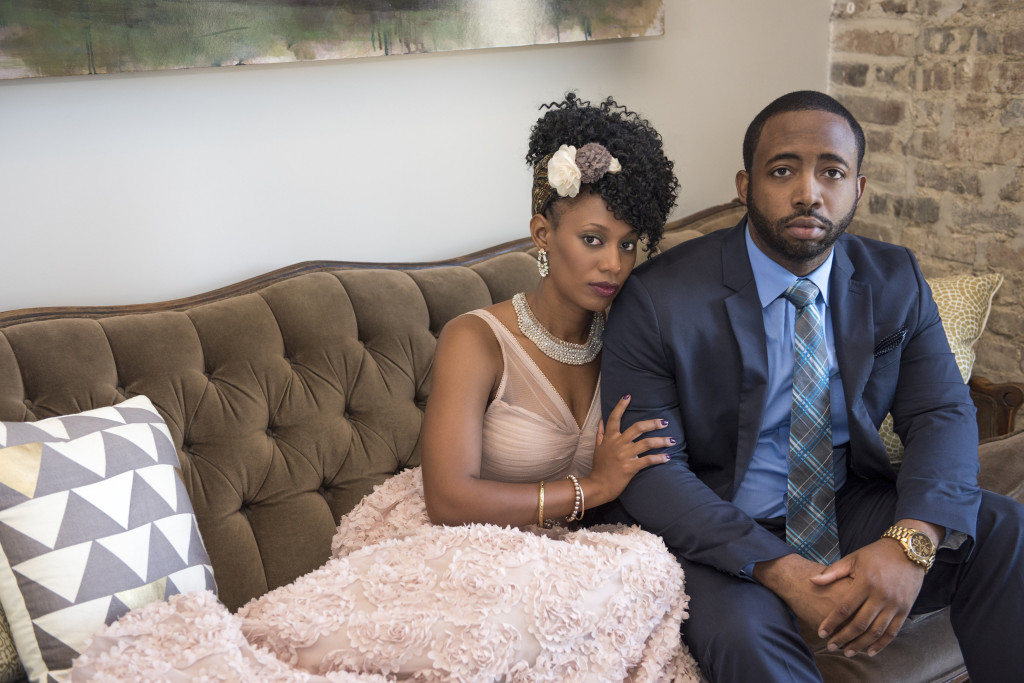 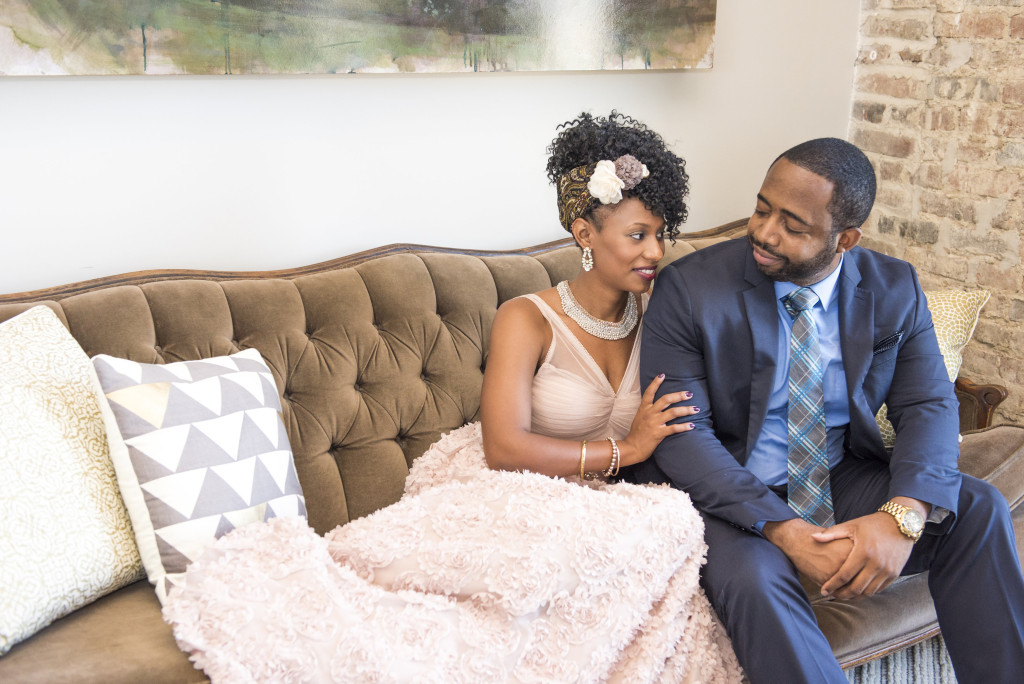 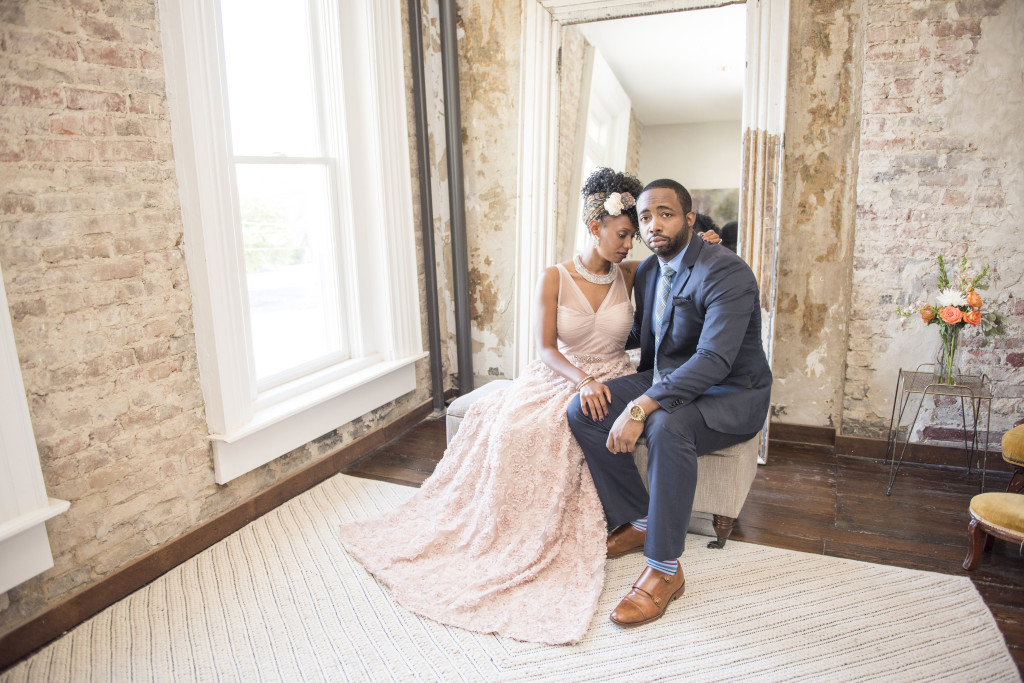 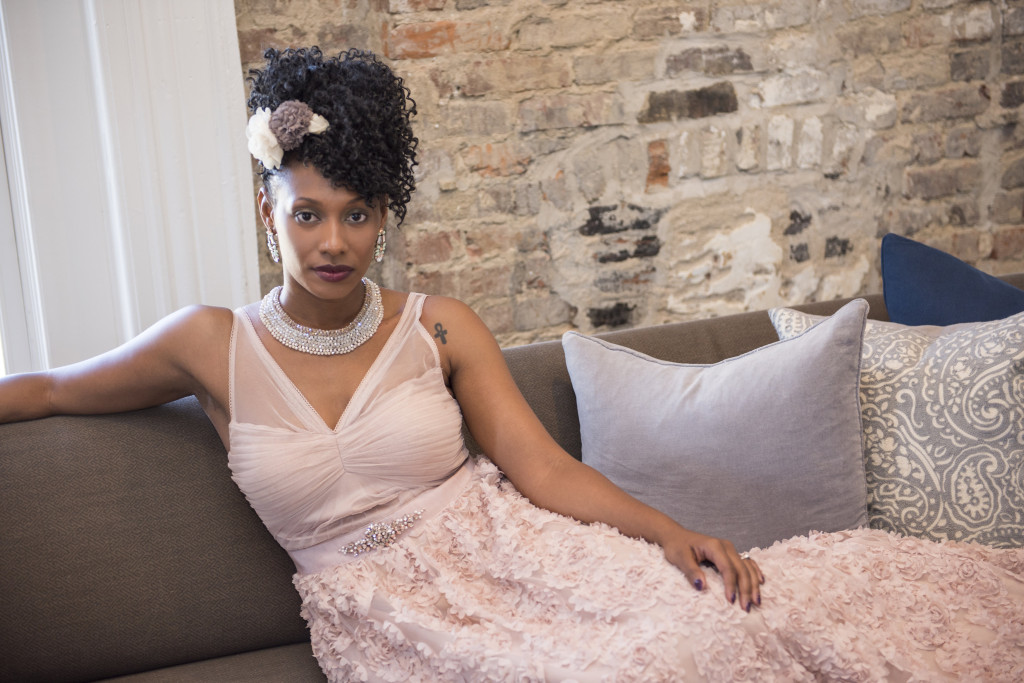 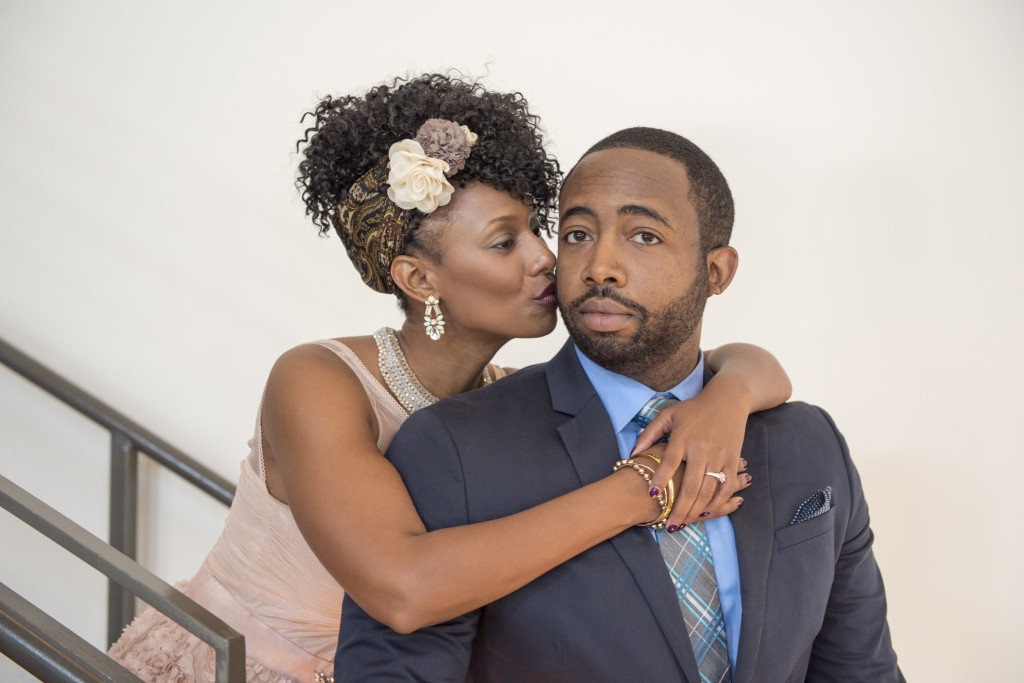 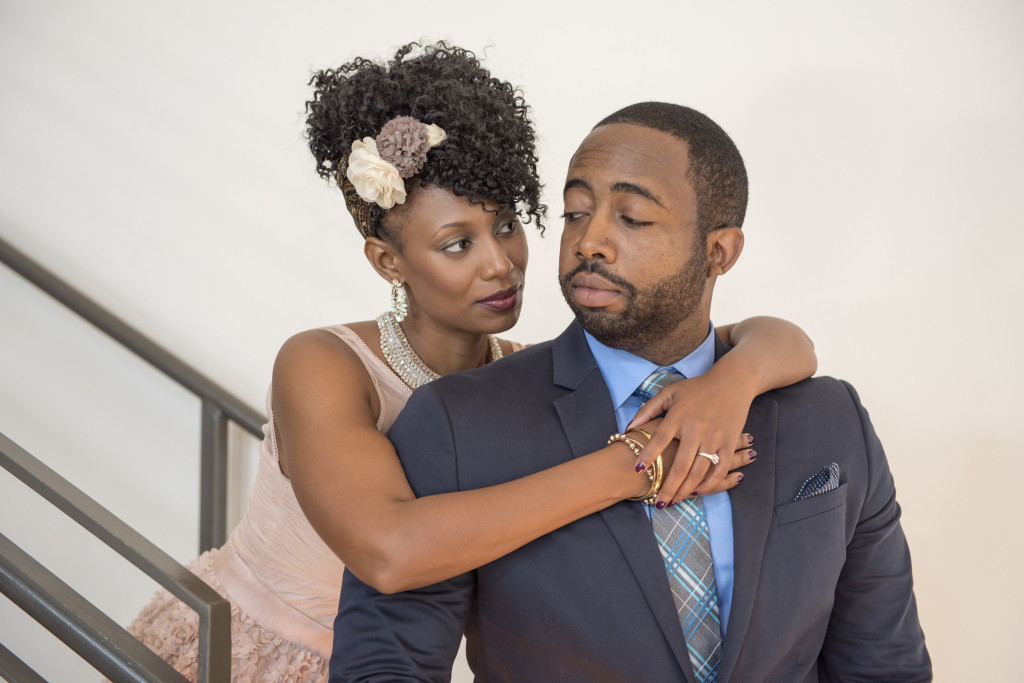 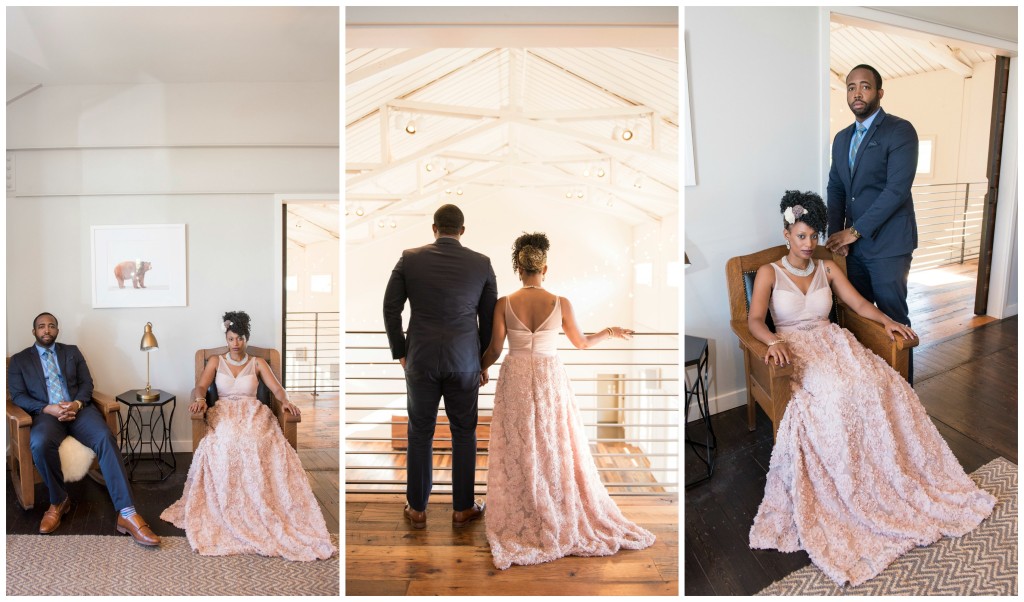 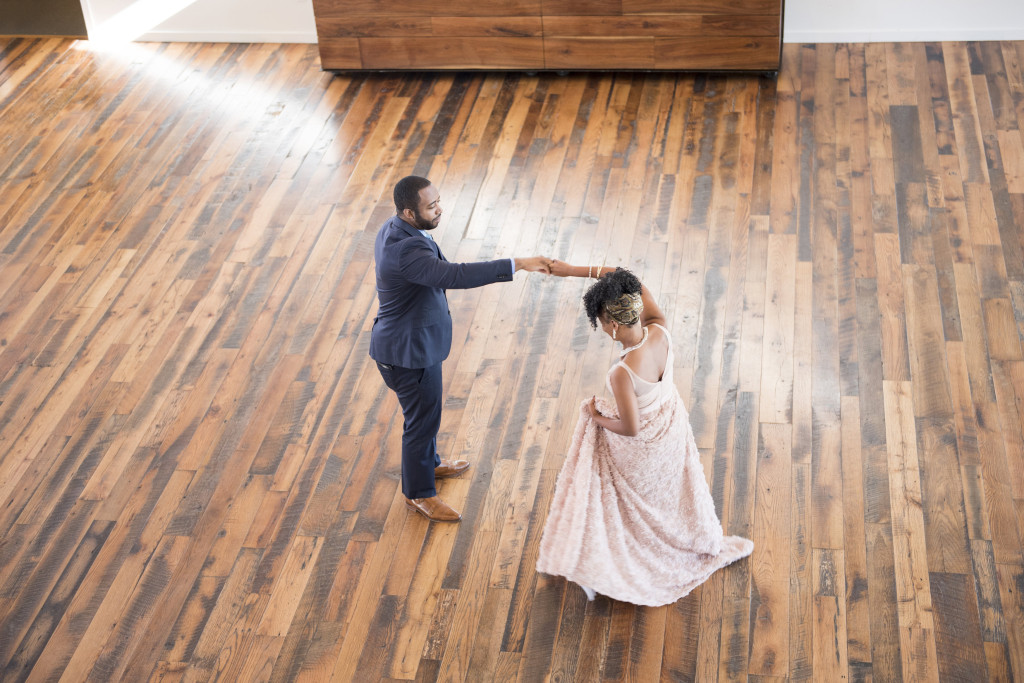 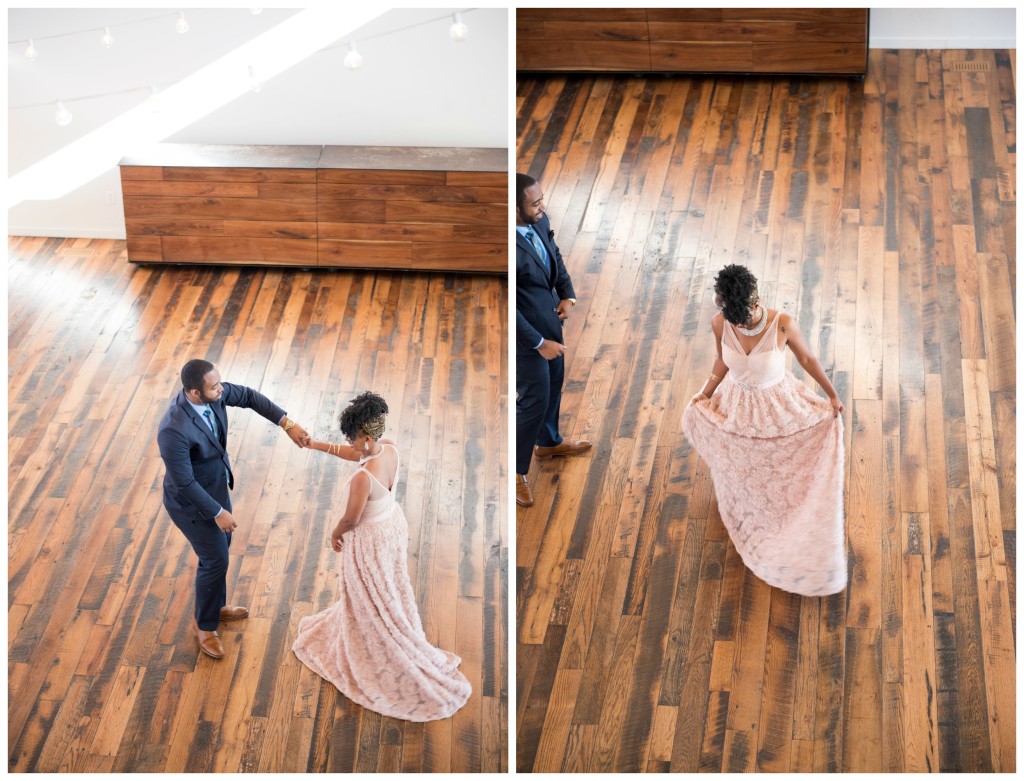 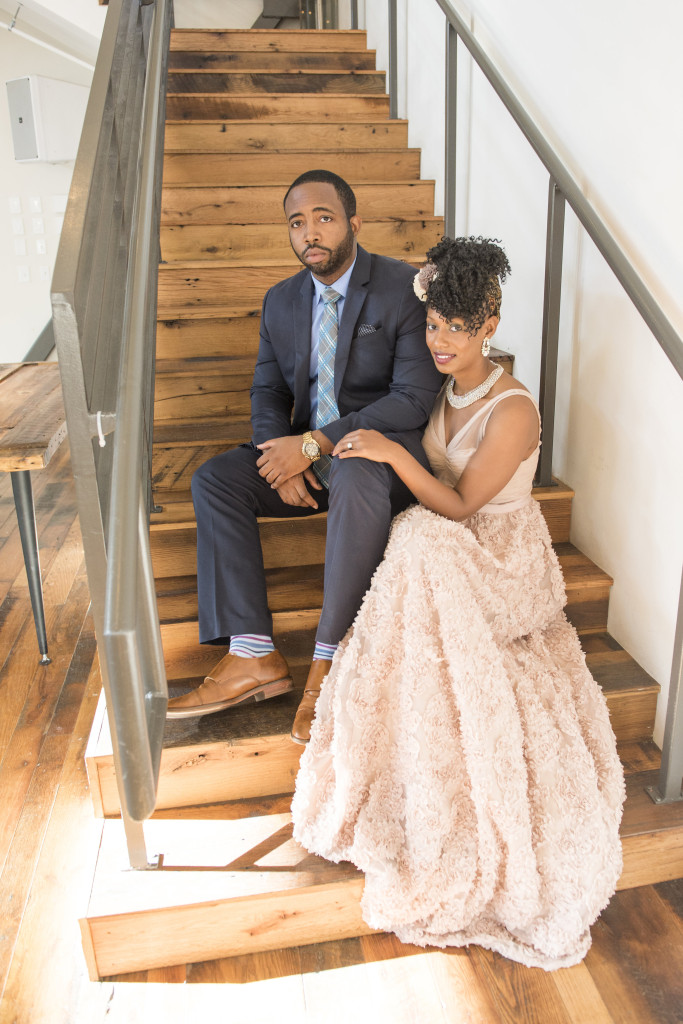 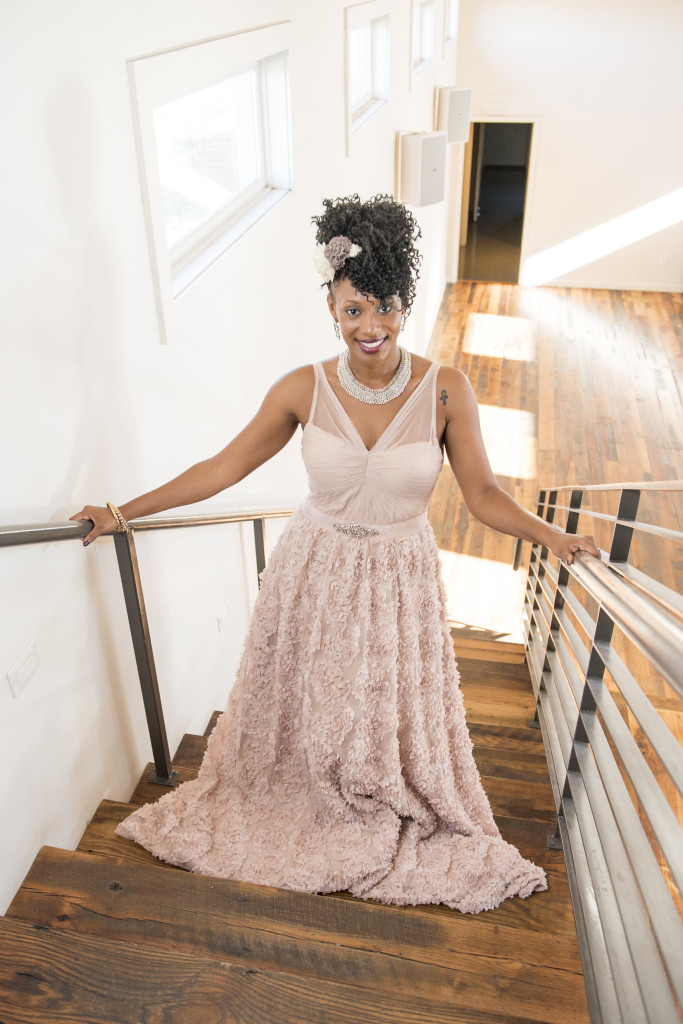 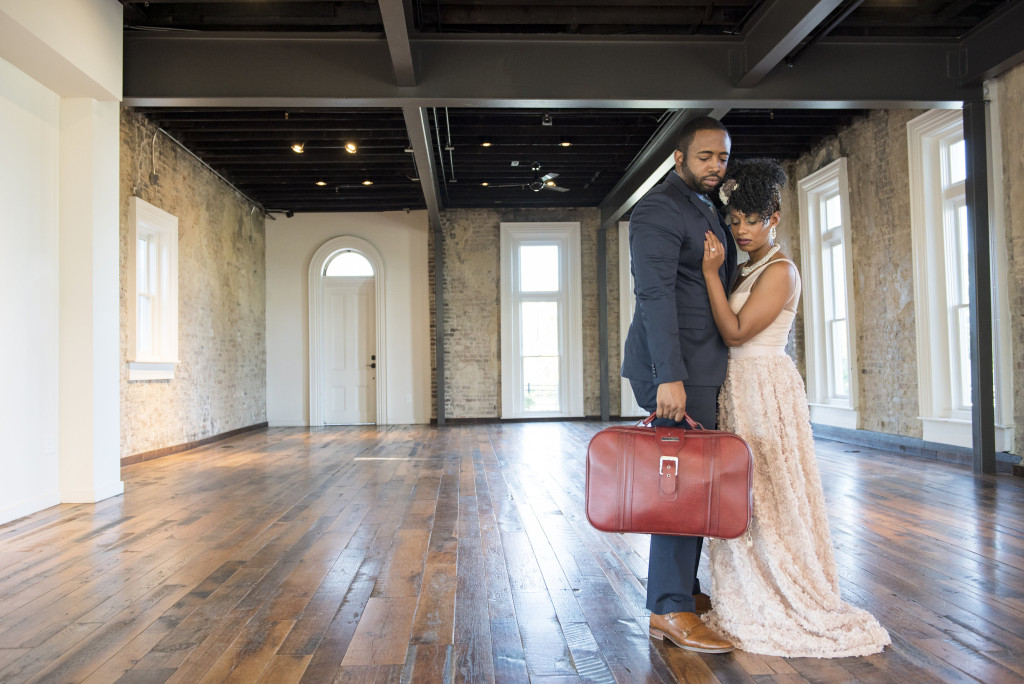 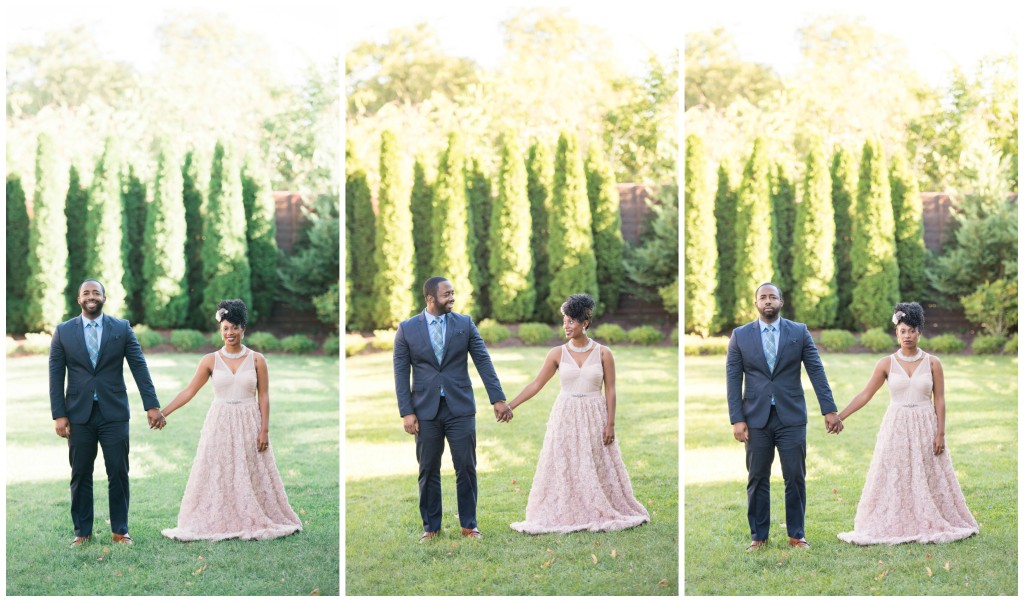