GUEST BRIDE BLOGGER BINDI, {JE#2} THE SISTERS I NEVER HAD

The Sisters I Never Had

People often boast about their small circles, but I’ve never been one of those people. This is why the task of choosing bridesmaids was so difficult for me. Everyone usually jokingly says I have “a million best friends” but although I do, it’s only because I’ve built a special bond with each and every one of them. I didn’t initially set out with the intentions of having a large bridal party after hearing the many horror stories about it, but somehow I ended up with nine bridesmaids! At first I wanted to keep things simple, a group of six sounded reasonable, but after mulling over the decision I decided to go big or go home and made the party larger. As they say, the more the merrier right? Besides, when I first started picking girls I chose according to who didn’t have a lot on their plate at that time – that way my wishes wouldn’t be a burden to anyone. I later learned when people love and care for you – things like being in your bridal party aren’t considered a burden and I should let them make that decision for themselves, so that’s what I did.

After my fiancé popped the question I was eager to formally “propose” to my friends. After 7 months of being engaged I decided it was time, plus I was ready to start doing fun bridal things with my squad.

I asked them to join me for dinner at James and I’s favorite restaurant. Surprisingly, no one had a clue about my intentions, or even questioned why I wanted to randomly have dinner with everyone. After dinner I surprised everyone with their own bridesmaid baskets filled with many handpicked items that seemed to be just right for the occasion. Each basket was customized for each person and had their name and nick name in glittery foam letters along the front and back. I included a little poem in the shape of a dress with a hand written note, a coral nail polish (to introduce our wedding color), a personalized coral bridesmaid pin with our wedding date, a hand painted (and sad attempt at calligraphy) cup that said their wedding titles and a funny “this might be liquor” line, as well as a bottle of wine with a custom label stating “will you be my bridesmaid? I can’t say “I do” without you” and last but not least their very own Alex and Ani bracelet. The Alex and Ani bracelet was the gift with the most significance to me because it came with a little message that touched my heart and proved to be true for everyone in the bridal party. It was the “Like A Sister” bracelet, and came with a message that said: 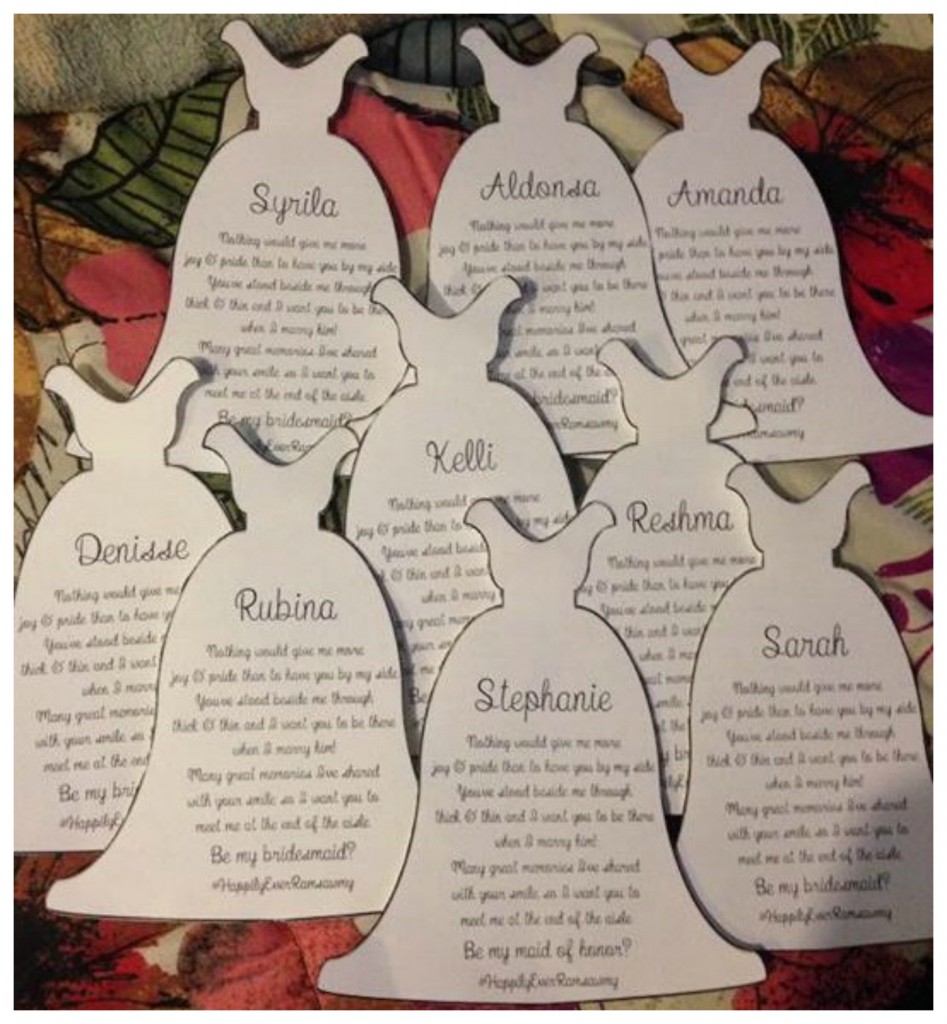 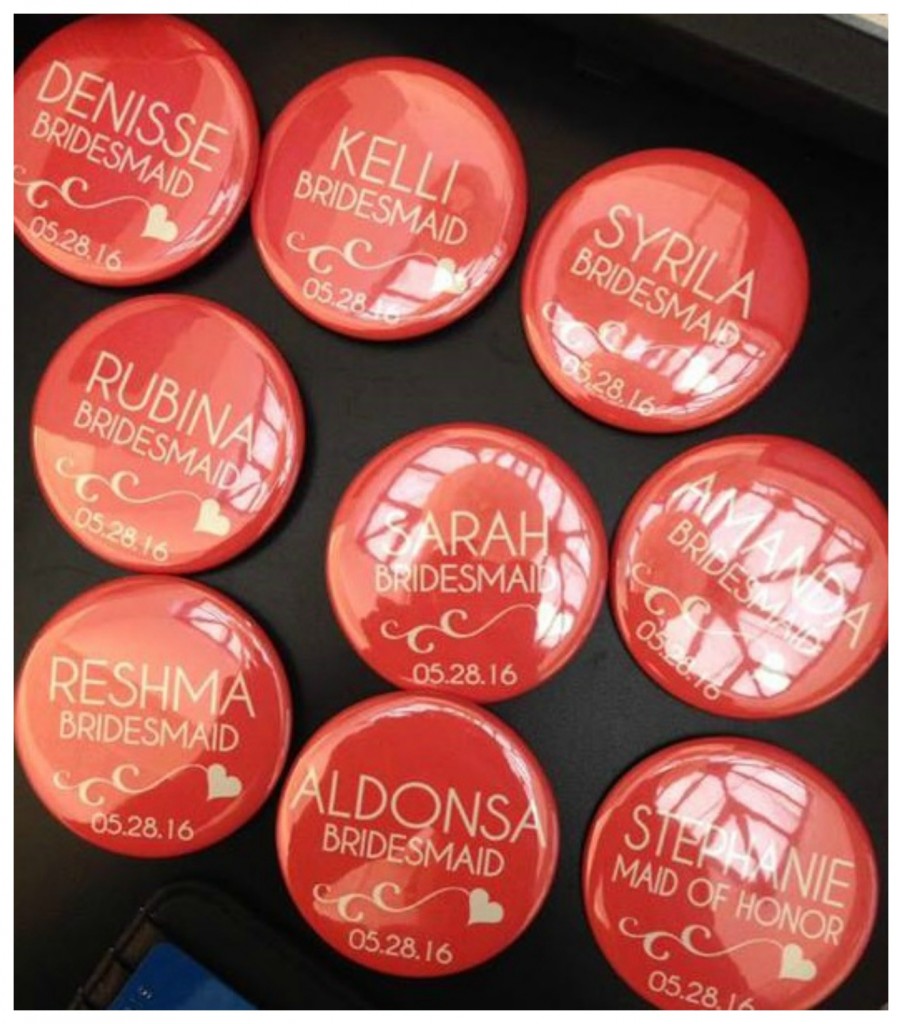 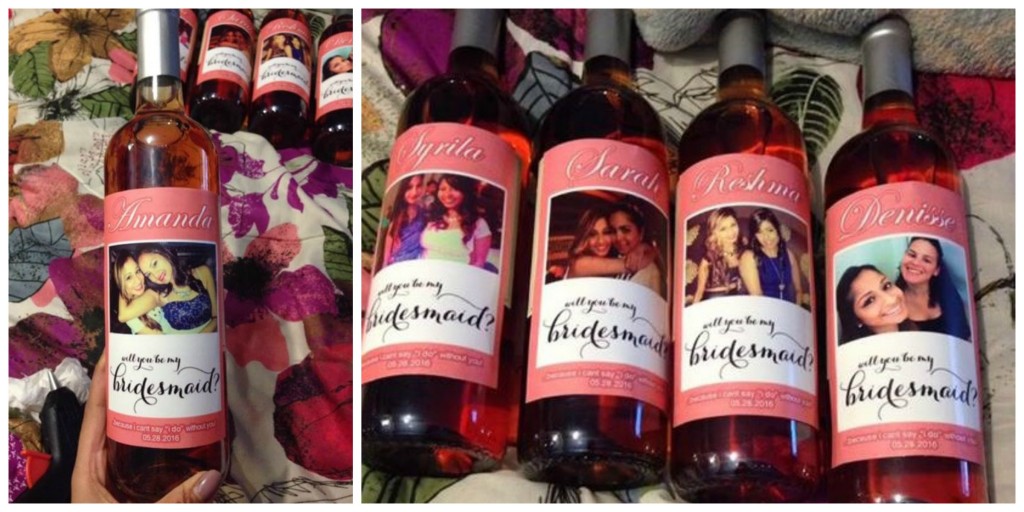 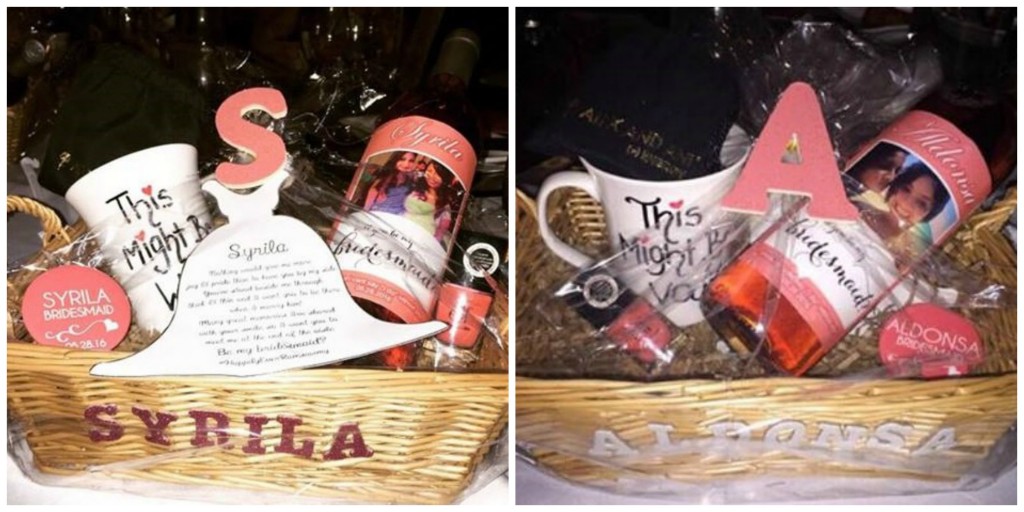 “I share my secrets and wildest dreams with you and you empower me. I trust you wholeheartedly and I am eternally grateful for your unwavering support. You are my truest, fiercest friend, and I know that as long as you are here for me I can do anything. I love you and you are like a sister to me.” 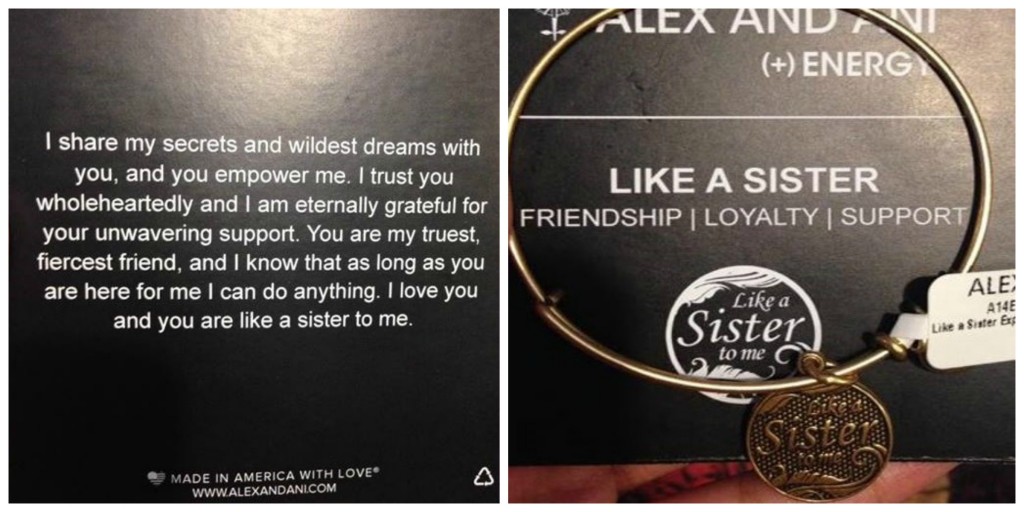 These words couldn’t be truer. These girls have managed to stick it out by my side for almost ten years, each and every one of them. We’ve practically grown up together and it feels so great to share every new milestone with them. They’re even pretty much as invested in my relationship as I am, and that’s something that I’ll always be grateful for. I know being a bridesmaid isn’t easy, and for many of them, it’s the first wedding they’ve been in, so I’ve tried my best to make this experience a memorable one for everyone involved (plus I’ve watched way too many episodes of Bridezillas to know what I DON’T want to be on the days leading up to the wedding day). When the night is over, you don’t want to be that bride that’s left with no friends. In between the hustle and bustle of planning, I think we too often forget to say “thank you” to those busting their butts behind the scenes to see us happy, so in case I haven’t said it recently, THANK YOU ladies, for EVERYTHING you do, I don’t think I’ll ever be able to put into words how blessed I feel to have you all in my life.  Their title as my “bridesmaids” is temporary; but their title as my sisters will be forever.  Cheers to memories we’ve already made and the million more to soon come!

And to future Brides-To-Be, when it comes time to picking your girls, always go with your gut (and heart of course). Whether it be a group of nine or one special person, don’t feel obligated to incorporate people because you HAVE to. Pick people that WANT to be there for you, because when it comes down to it, those will be the faces you see when you’re putting together invitations at midnight, those will be the people who say “just tell me the day and time” when you say you need help, those are the people who will find a way to get things done, even when you think it’s impossible!