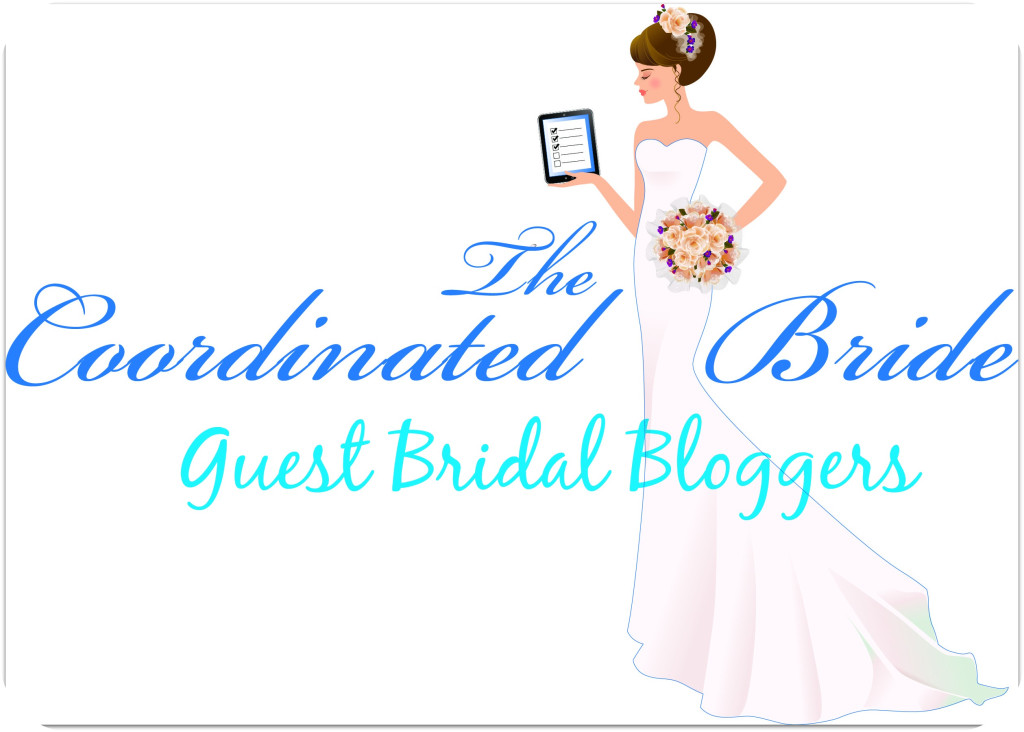 This time around we received over 30 entries for 5 open guest bridal blogger positions.  We had a very difficult time narrowing down the final 5 so instead we chose 8 applicants!  The 8 new bridal bloggers will share their wedding planning journey through to their wedding day.  We will not  take on additional guest bloggers until December 2015! 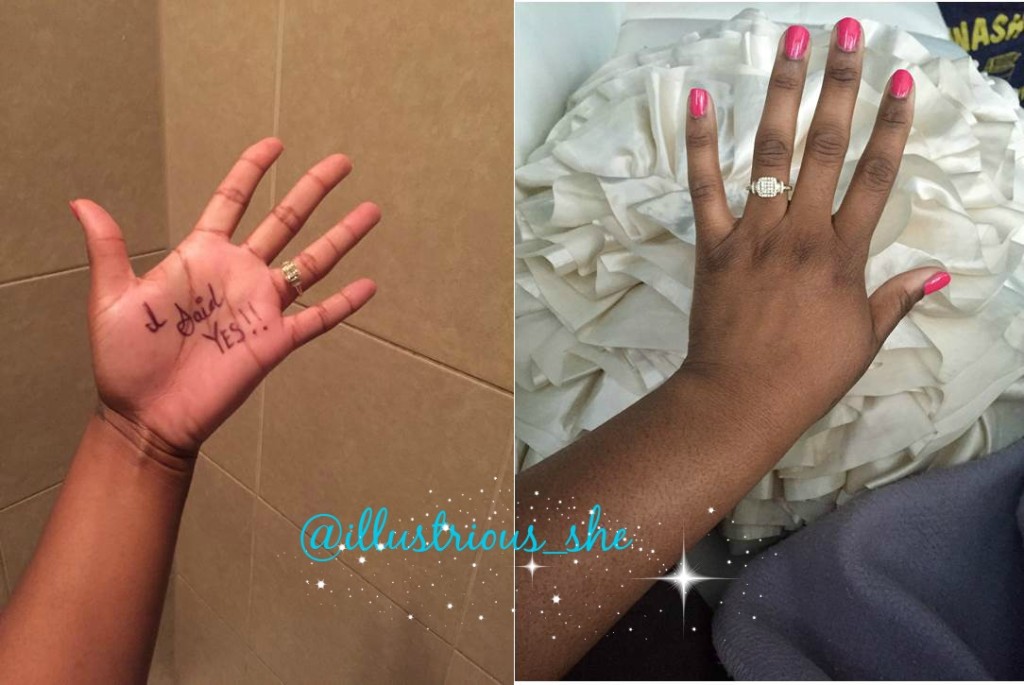 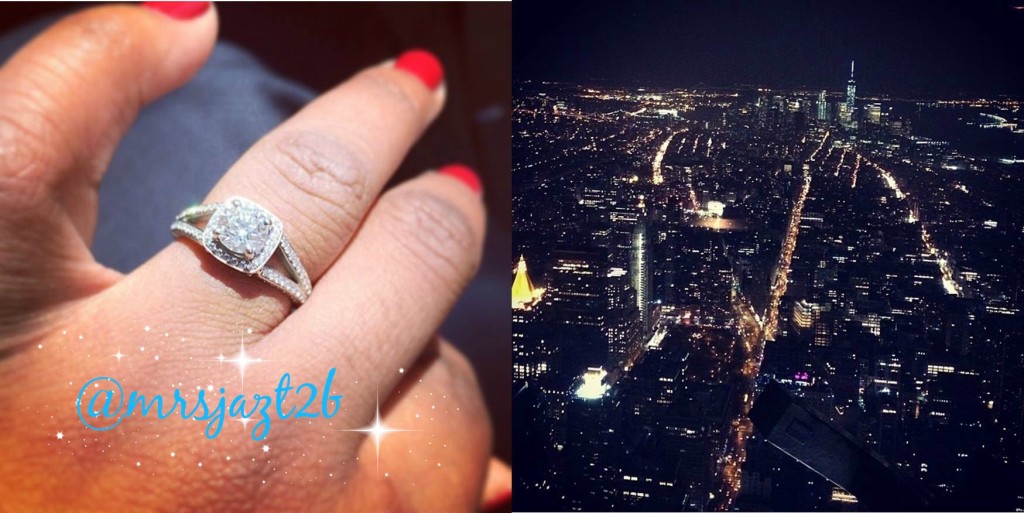 After years of being friends, EMT Jazmin gave in and started dating her best friend. That was in September of 2013. Swain proposed under the Brooklyn Bridge after a date to the Empire State Building on march 28, 2014. They couple plan to wed September 20, 2016 in New York. 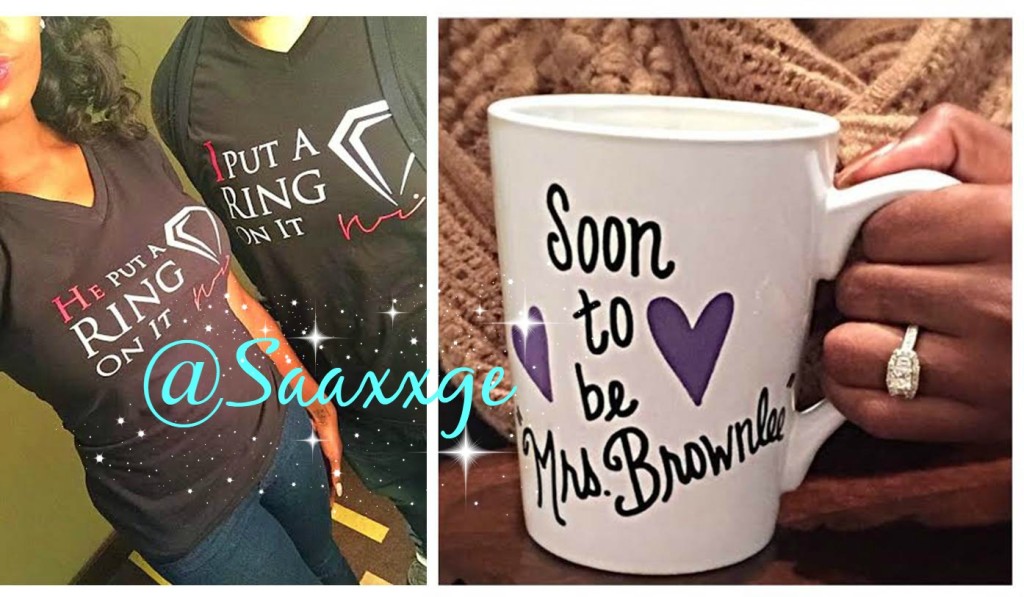 High school sweethearts Sejal and Jermaine were only 14 years old when they met. He proposed on her 25th birthday and now they are planning their August 20th 2016 wedding in South Carolina 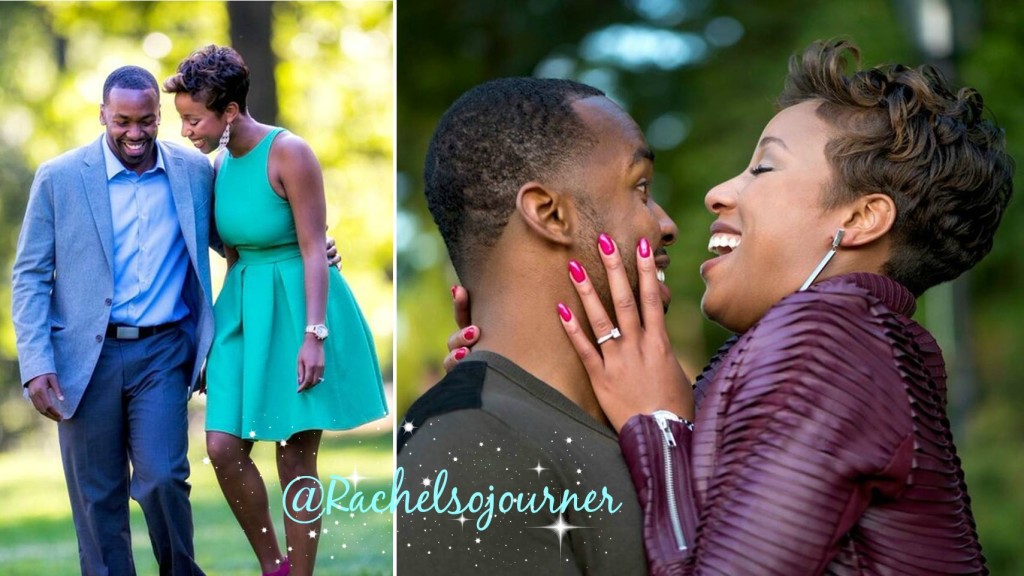 Rachel was the pastor’s daughter. Milton was the usher’s son. After accepting his courtship, ending the relationship, entering law school and some serious soul searching they began dating again. Milton proposed after Rachel finished law school and now they are less than 3 months from their August 8, 2015 wedding in Chicago. Images by Jon Tannen – jontannen.com 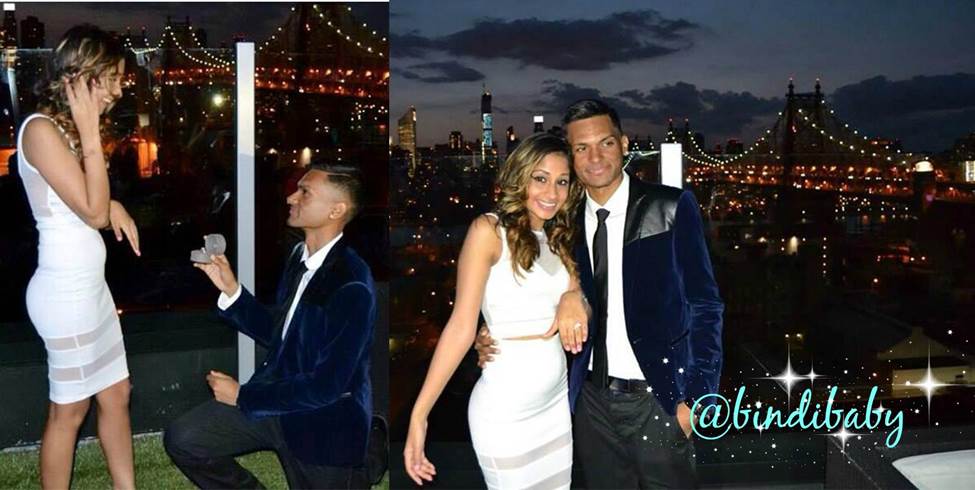 Bindi and James were classmates and then soul mates. They went to their high school prom together, graduated high school together, attending the same college and graduated college together. After they both secured full time jobs, James proposed. Now the two 24 year olds are planning their May 21, 2016 Hindu Ceremony and May 28, 2016 Christian ceremony and reception in New York

After dating for 5 years, Michael proposed and now Alabama couple, Jaclynn and Michael are all set to wed on November 14, 2015

Kristin and Mycal met when they were both members of The University of North Carolina, Gospel Choir. 6 years of dating and Mycal proposed on March 22, 2014. They are set to get married on November 14, 2015 in Charlotte, North Carolina. The 6 month wedding countdown is on! 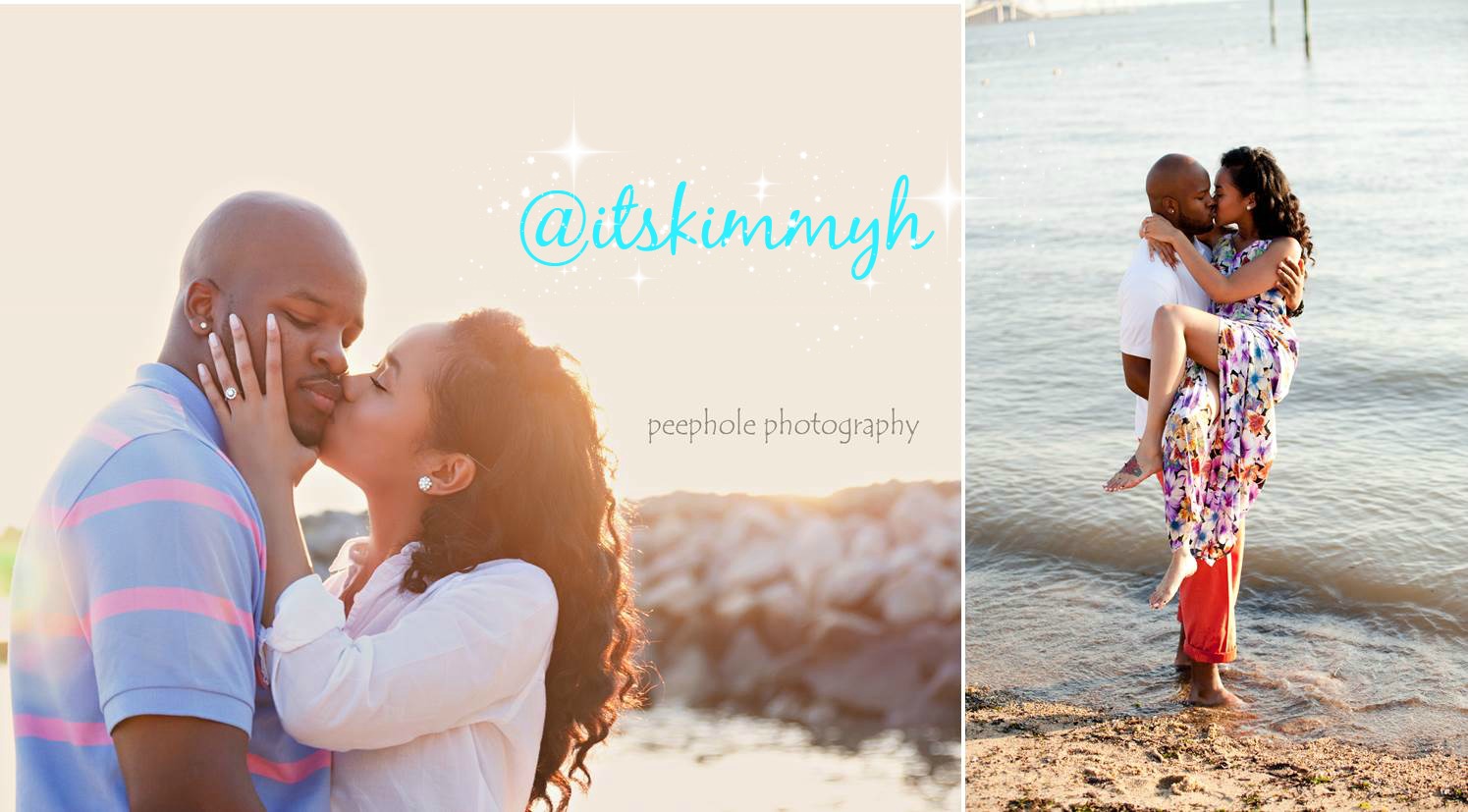 They met through a mutual friend’s Facebook post and their love blossomed over the course of a 5 year courtship. Jacobi got down on one knee TWICE to propose to Kimberly, but that’s a story for another day. Kimberly and Jacobi have less than 70 days until their August 1, 2015 wedding in Virginia.

We’ve provided you with snippets of their love story and we hope that you check back periodically and join these ladies on their journey to the altar!   Join us next Wednesday for Kimberly’s guest post and find out why Jacobi had to get down on one knee TWICE! It’s a great read!