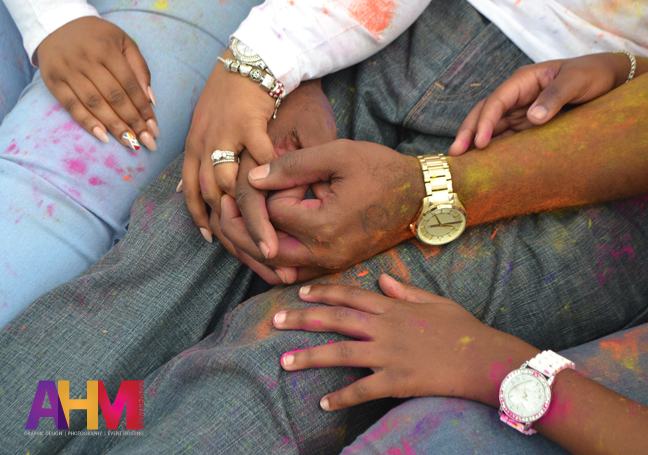 “STEP-PARENT: someone that your mother or father marries after the marriage/relationship with your other parent has ended.” This simple definition just doesn’t fully embody who I am.

Our first date was almost a bust. I literally went so Bert would stay out of my Facebook inbox, lol. For the first hour I didn’t talk. Like at all. I wasn’t feeling him, the chemistry just wasn’t there. We had the normal date conversation and my answers were very short. Then he made me laugh. Quickly after the laughter, he told me he was a single Father.  It made me raise my head from my dinner and my eyebrows in amazement. I simply wanted to know more. It was never my intent to date someone with a child. This was different. That little piece of my heart broke but the rest beamed with a special admiration for him. And a little piece of me wanted to know more about this little blessing.

Bert was 29 years old when we began dating. So I figured maybe he had a little boy that could’ve been 5-7 years old. Maybe the child’s mother was in the armed services or passed on. Something drastic I figured. It could be that he has his child 50% of the time and this was a way to get me to feel sorry for him. Yet I was wrong. Bert had a then 10 year old daughter in the fifth grade. After obtaining custody when she was only three months, Bert became a single father at 18.

I was in shock. I mean I’ve heard of single fathers but it’s always because of extreme circumstances. Little did I know, this was one of those same instances.   Her mother was young and at the time just wasn’t prepared to be a full-time mother.   No disrespect to her but this happens daily. If I were the same age becoming a mother I don’t think I would have been mentally prepared either. 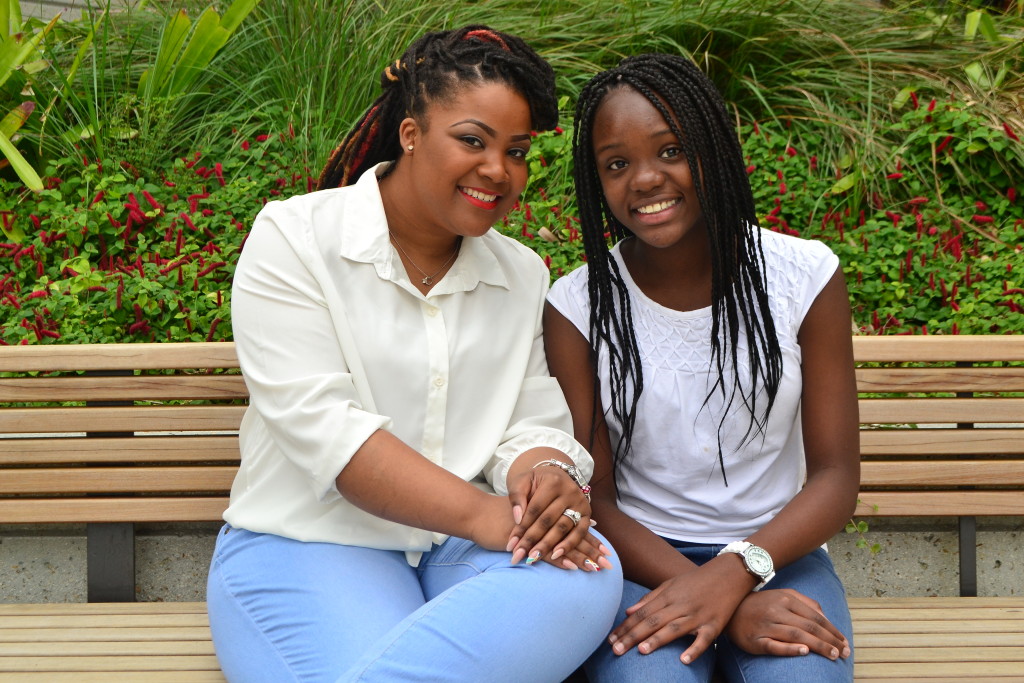 Over the past three and a half years I have learned more than I have in my entire life! A stepparent is always looked on as just the biological parent’s spouse. Being a stepparent is so much more. From listening to her stories of her latest crush to playing the “good cop” when Bert has to discipline her. At first it was easy. Being a teenager has had its ups and downs. I just find myself thinking of what I was like at 13, what my mother did to ride the waves of raising an outspoken teenager like me. I often remind Bert that we’re in this together and we’re a team. In doing this it’s built not only a bond between Bert and me, but one with Brenay too.

With years passing Brenay’s mother has taken a more present role in her life. Honestly, I couldn’t be happier. While others may think it as competition or question her desire to be more involved, I am grateful. Because it’s something I’ve prayed for. Even though I am a mother figure in her life, I can never replace her biological mother.   I mentioned to Brenay last week after a conference at her school, that her Father, her mother and myself know how blessed she was. I said not only do you have a super Dad, but you were given two Mothers.  How many can say that?! Her smile was enough to let me know she agreed.

I signed up to be a girlfriend but I never knew it would be so fulfilling. I find myself being a tutor, confidant, a hairstylist, a wardrobe stylist, a force of tough love, a dance mom, track mom and whatever else. But my favorite job is just being her mom! Our love story isn’t complete without the most important chapter, our daughter. Her love has made me a better person. Sometimes I don’t feel worthy of being considered a mother. I love that God allowed me to receive with this blessing. I’m proud to be her Mommy. 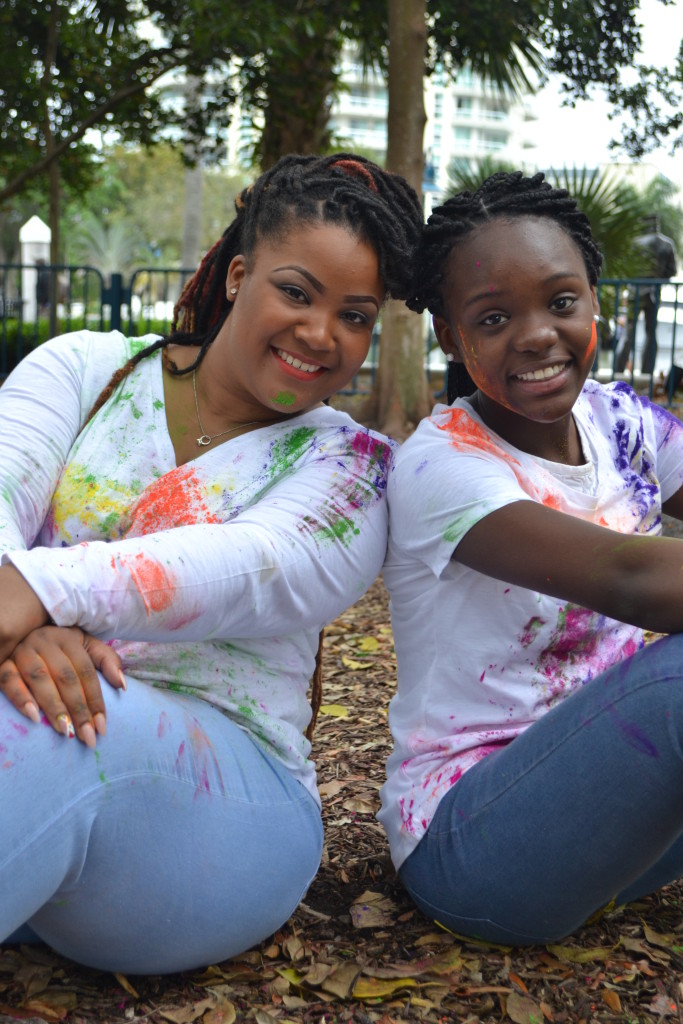 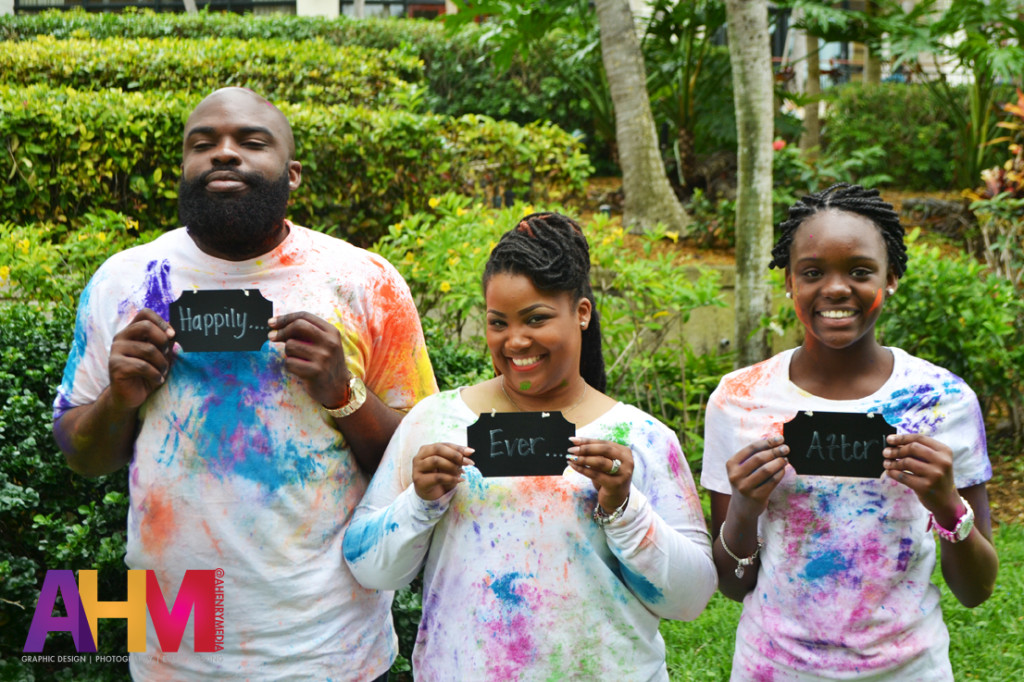 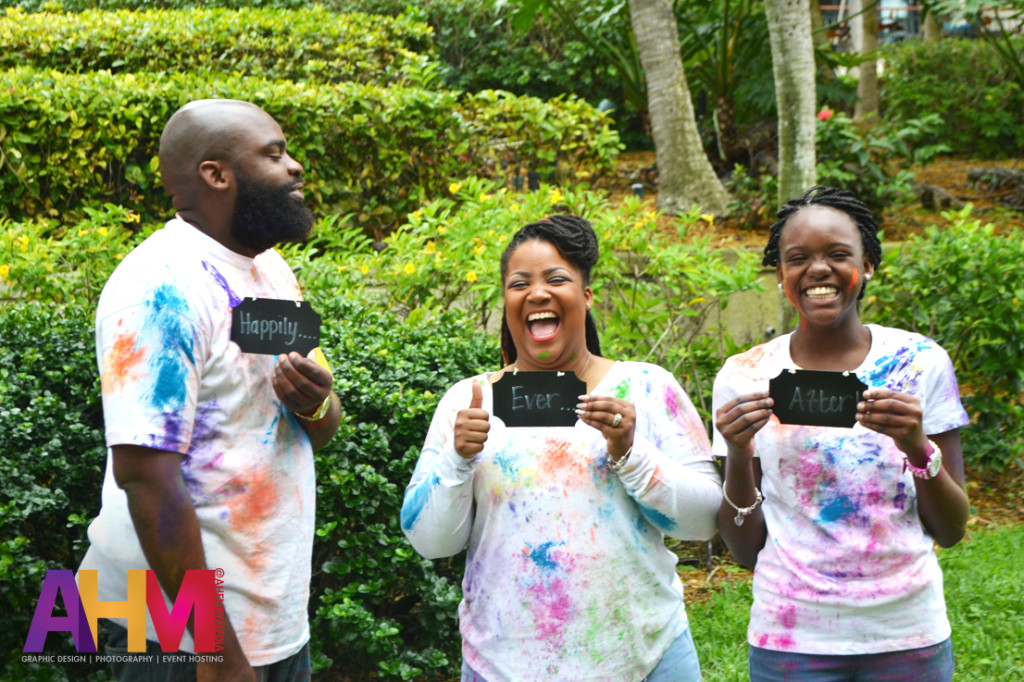 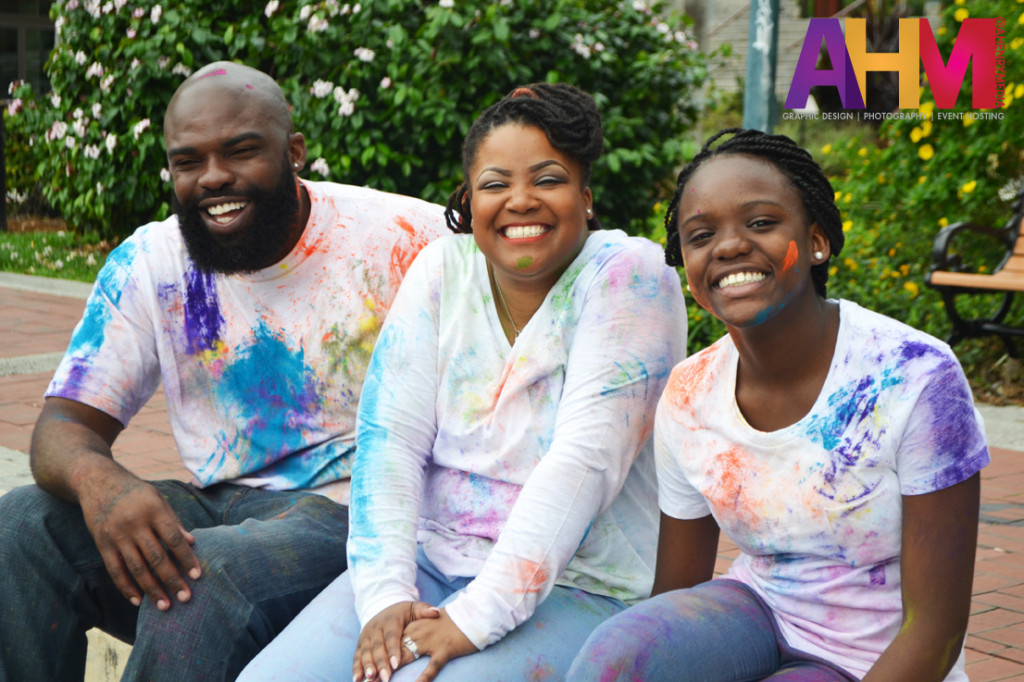 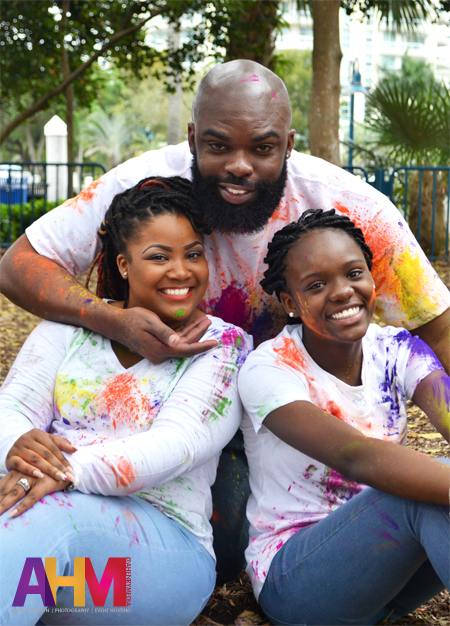 Thank you for allowing me to share my love for my vibrant, talkative, lovable and smart daughter Brenay.