This lakeside wedding is full of vibrant colors and a couple not afraid to show how much they love each other.  Photographer, Smile Peace Love Photography was able to capture both the love and the beautiful picturesque landscape. From Bide, Chelsea: Brendan and I both attended Guilford College in Greensboro, North Carolina, but Brendan started a year before […] 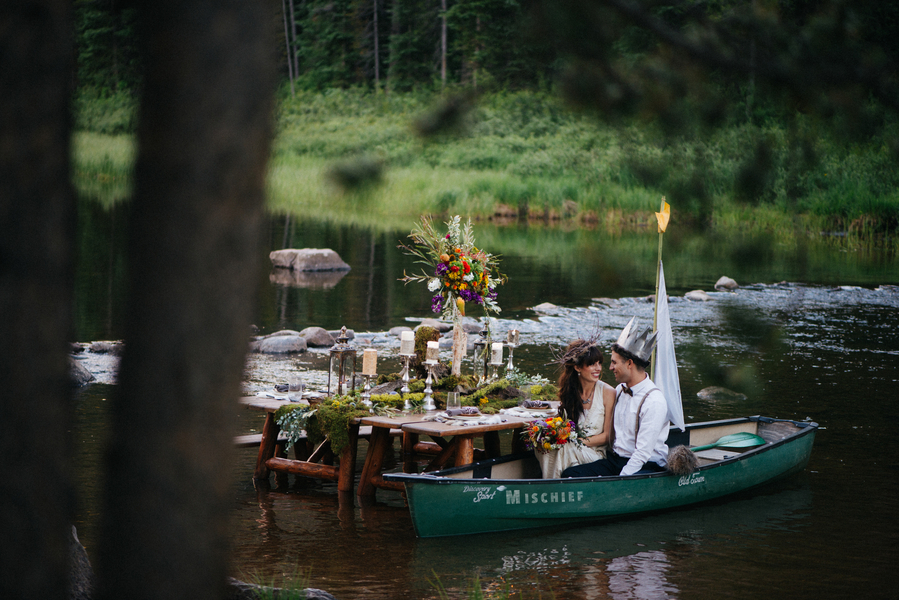 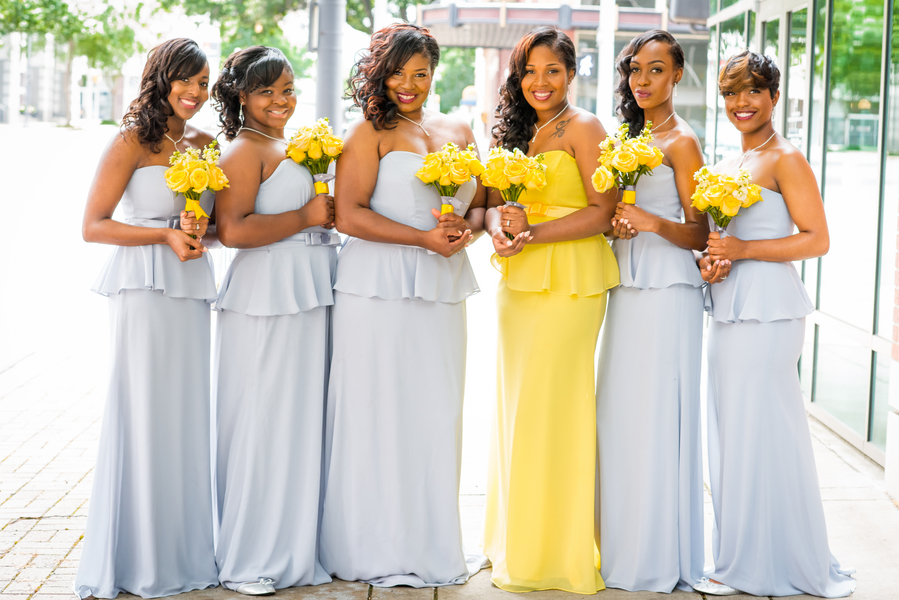 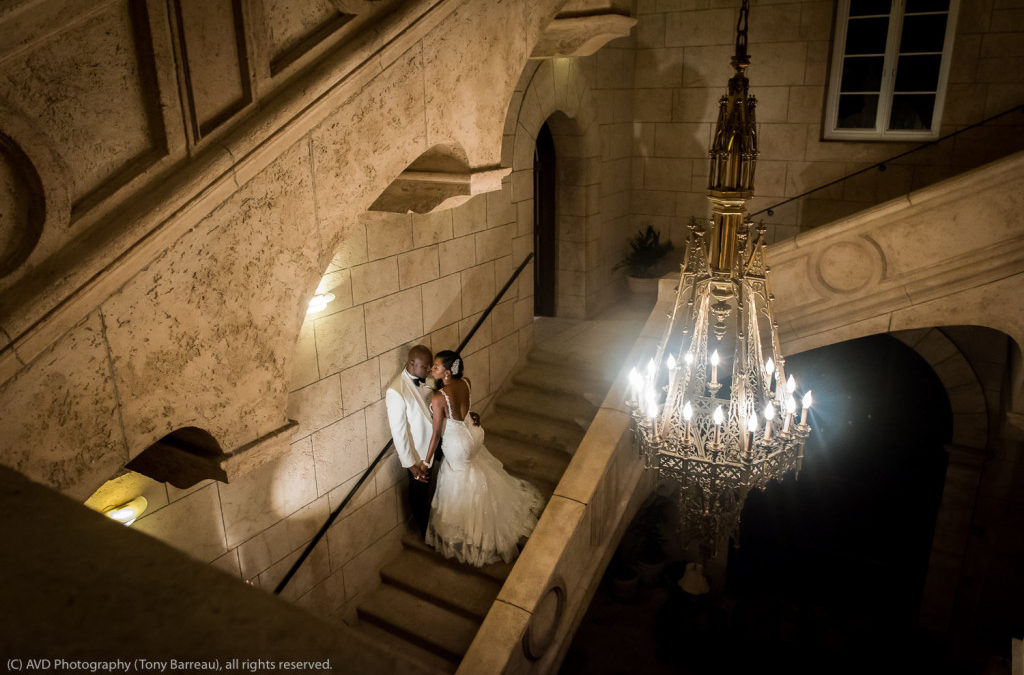