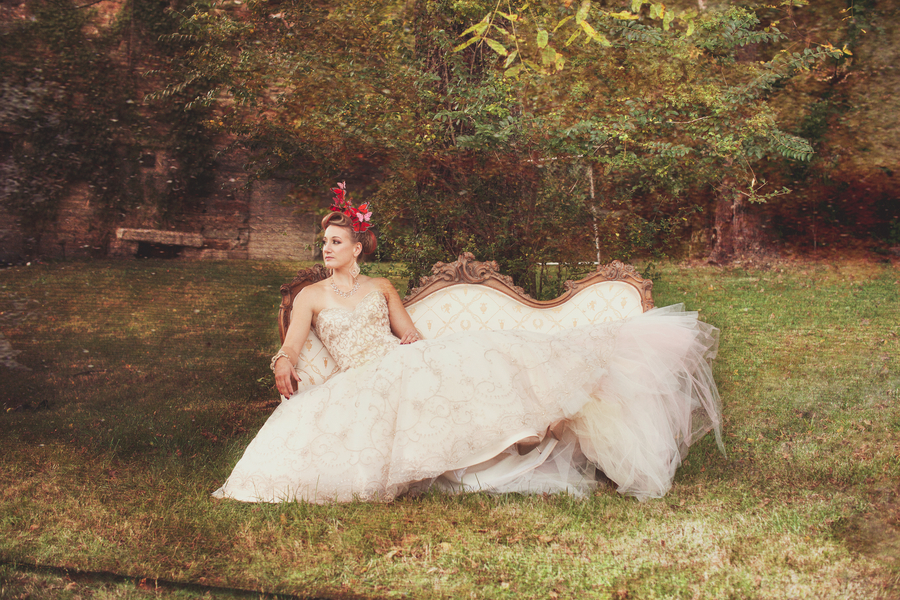 If you’re a fan of the Hunger Games franchise, you will absolutely love this shoot!  The bride and groom in the shoot represent Effie Trinket & Haymitch Abernathy from the Hunger Game series.   If you recall, Effie is known for her bright attire and larger than life personality. We love the mocking jay on […]